This is some tips that I can give you to fight Shara Ishvalda. Maybe not the best one, but I hope that this can help you in any way! 🙂

Some tips to fight Shara Ishvalda… 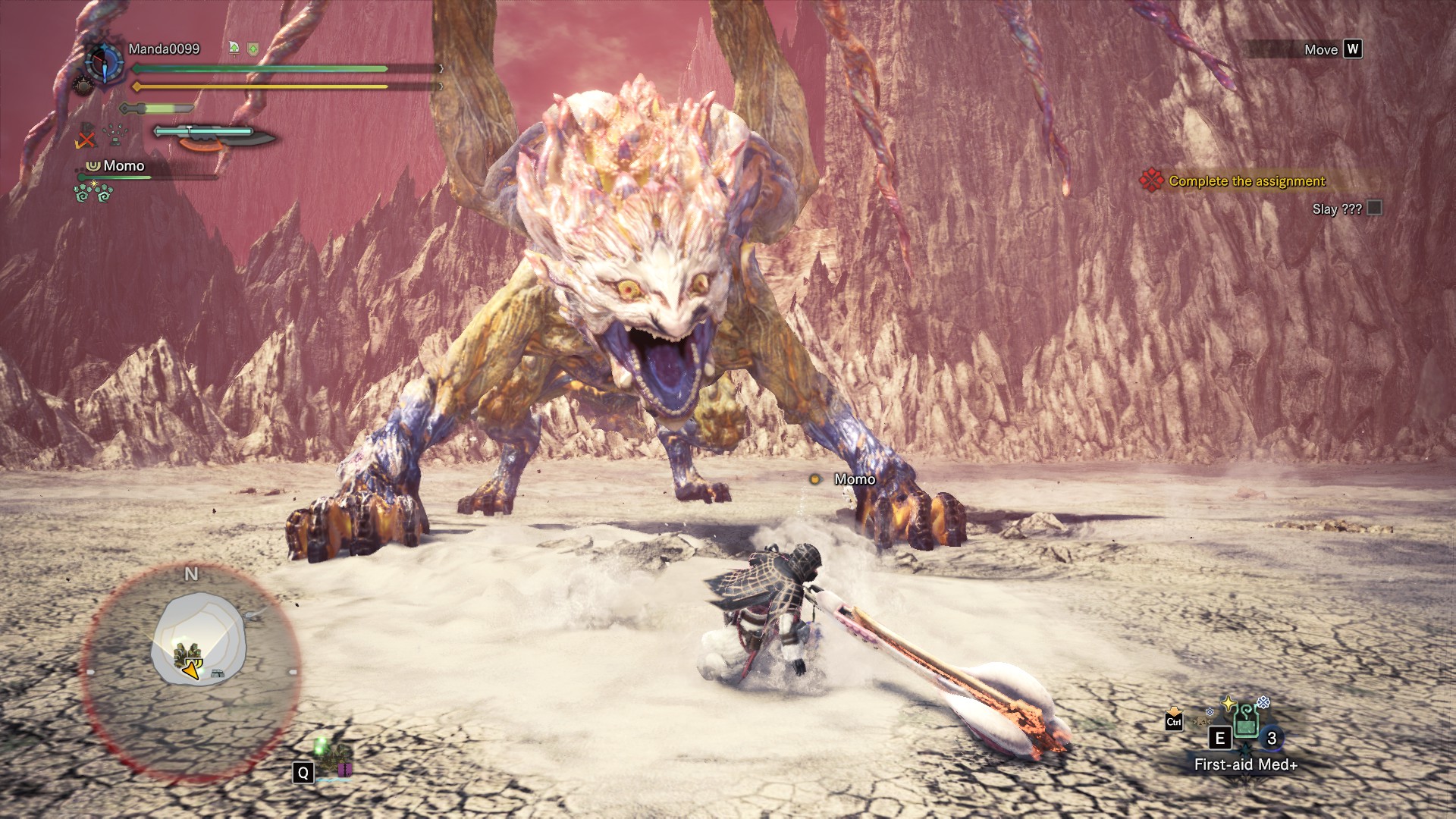 I struggled a looot when i fight Shara Ishvalda for the first time… So i hope this guide can help anyone who struggled to fight it too. For your information, for this guide i use switch axe as the weapon. So maybe there’s some difference with other weapon for some points in this guide.

Wound it’s head, wings, hands, legs and tail. For switch axe, one weapon attack is enough to wound one body part. This way, your attacks won’t bounce when you attack Shara. Well, even if you don’t wound it’s wings/hand/tail, your attack won’t bounce if you attack it’s head and chest. But this will come handy when Shara dive into the sand. You will aim it’s head, but sometimes your attack can hit it’s wings too. So when the wings is wounded, you can go wild and attack more freely! I found this really helpful when i use wild swings when Shara sink into the sand.

Temporal mantle is very useful for me to fight Shara Ishvalda. Sometimes, it’s attack is not predictable. By the time you realize that it’s going to do a certain attack, you found it too late and end up being hit by those attack and faints… But if you have a temporal mantle ready, you can just equip it and being saved from some deadly attacks. It’s duration and recharge time is not that good, but it still did a good job for me.

– Don’t stand in the sand

Shara often send some vibrations to the ground that can make the ground explodes. Usually, the explosion will come out from the sands. So do your best to avoid sands as much as possible. The only situation for me that’s okay to stand in the sand is when Shara is sinking into the ground when it’s on the stone armor mode.

–My decoration and potions preferences : —

I always use the protection and steadfast jewel level 3 to fight a strong monster like Shara. This way, the divine protection can reduces damages greatly from deadly attacks, and the steadfast jewel will give you the stun resistance skill. For the potions, i drink mega demondrug and mega armorskin before fighting Shara. And i always bring 10 first aid meds, 10 mega potions, 1 ancient potions and 2 max potions.

Well, all of the tips above is pretty general. But i hope that this tips can help you fight Shara Ishvalda more easily. My english is not that good, but I hope that you can understand what i meant to say in this guide. Good luck hunters, happy hunting! 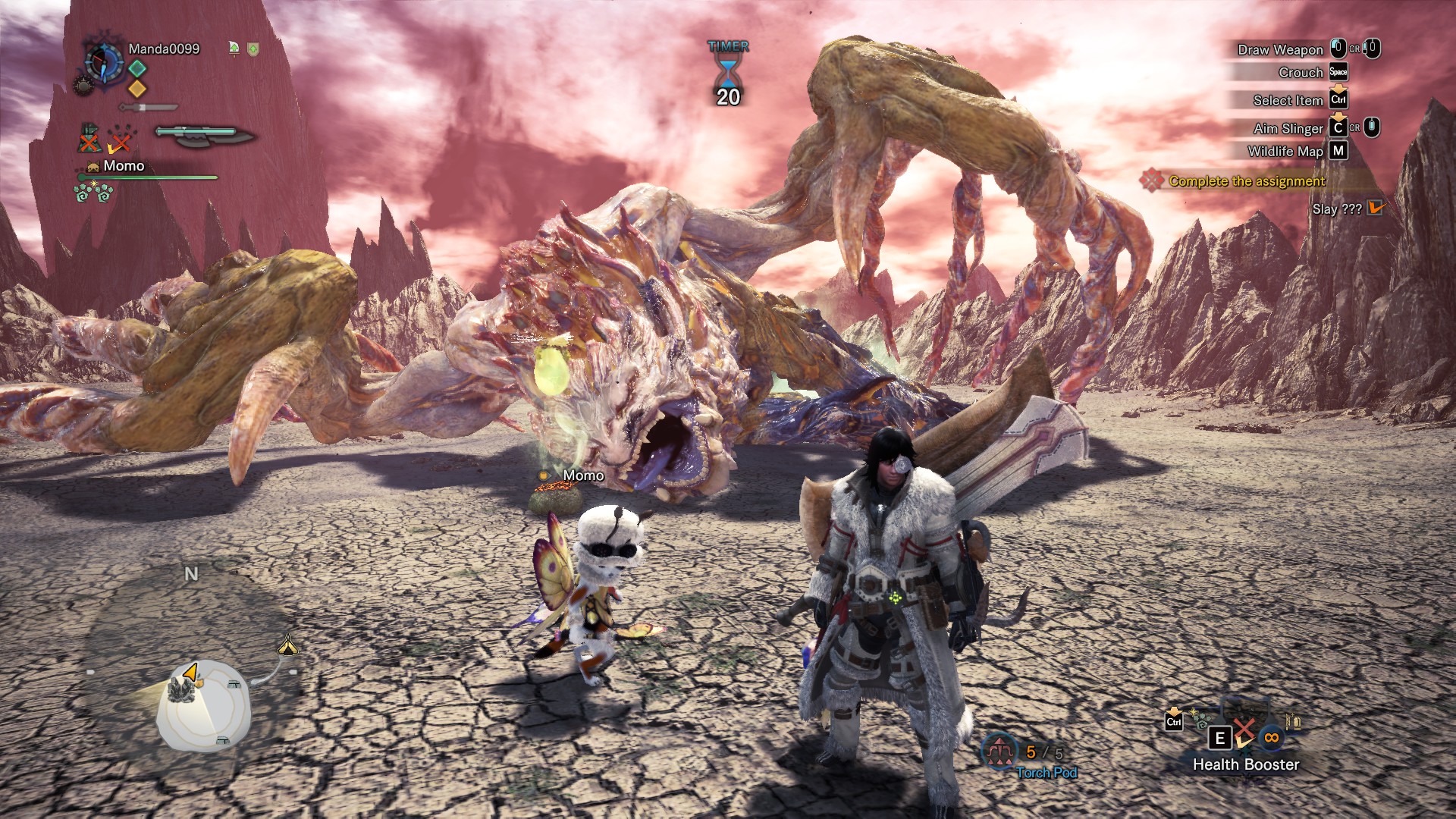 This is all about Monster Hunter: World – Tips How to Defeat Shara Ishvalda; I hope you enjoy reading the Guide! If you feel like we should add more information or we forget/mistake, please let us know via commenting below, and thanks! See you soon!