Monster Hunter: World has been around for a while. So this guide is kinda late. However, I still like to share after I could not find an existing guide on the matter. This is basically a copy of what I have made for Monster Hunter Rise as well.

This guide is only interesting for players who wishes to use their Nintendo Switch Pro controller on PC. While it is easily done by plugging in an USB-C cable, there is an unexpected issue which can spoil your experience of Monster Hunter: World. It did spoil my personal experience back then, when this game was still freshly released. So… this guide here is to offer you a workaround. 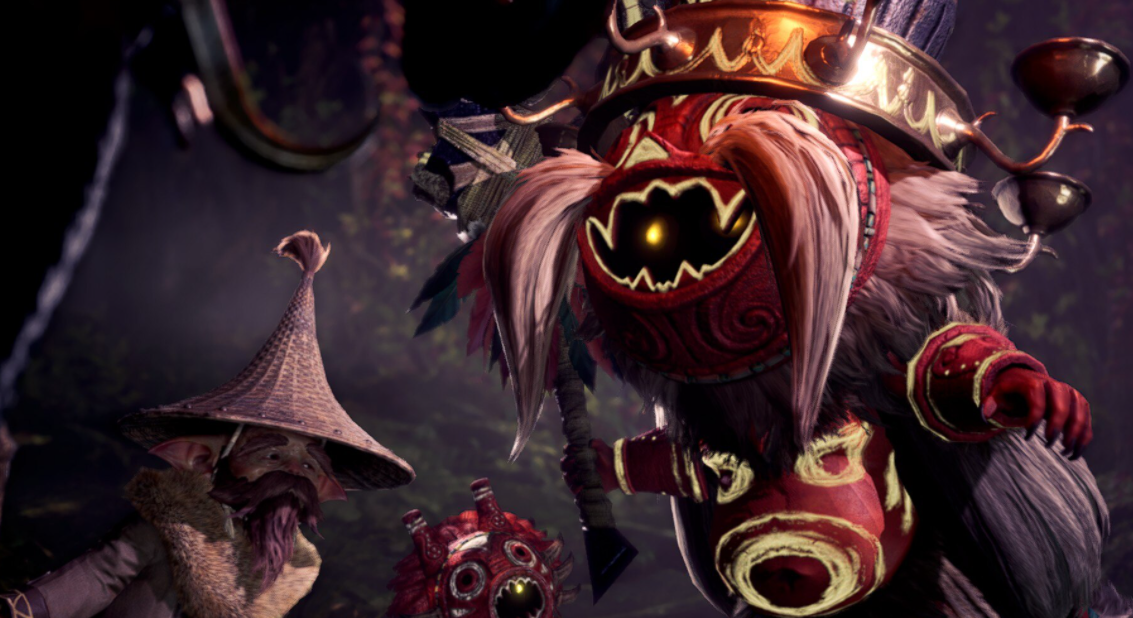 The mapping of the buttons is reversed!

A is where B should be, and vice versa. Same for Y and X. You might not notice at all if you have not played the game before like me on Playstation 4. But the issue can mess up your muscle memory a lot. Especially for the future, should you decide to give another installment a go.

Reason for this issue is a Steam controller feature, which is supposed to make the Nintendo Switch Pro controller work better with other games. It just happens that the feature is messing up the gameplay for Monster Hunter.

Step by Step to the “Fix”

1. Right click in your Steam Library on Monster Hunter: World

and open up the “Controller configuration”. We want this change only to happen for specifically this game. With other games the issue might not exist. So it makes sense to specify it for this game only to avoid any future issues in other games. 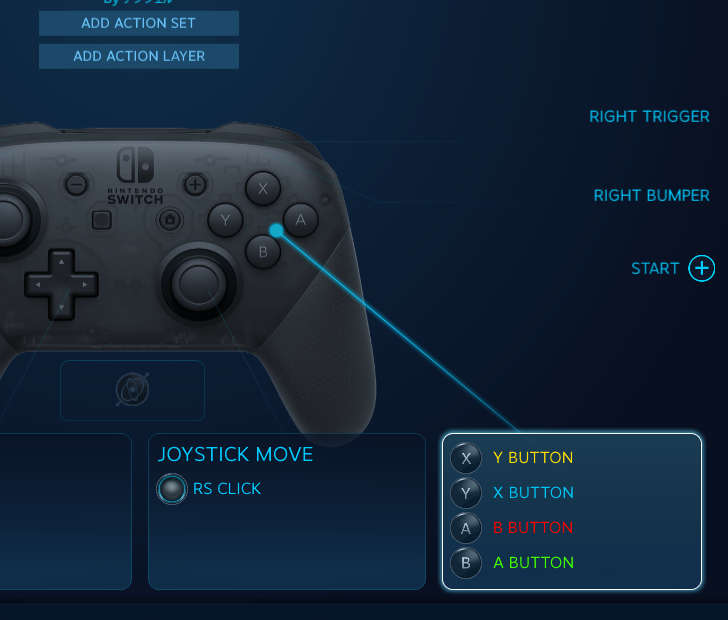 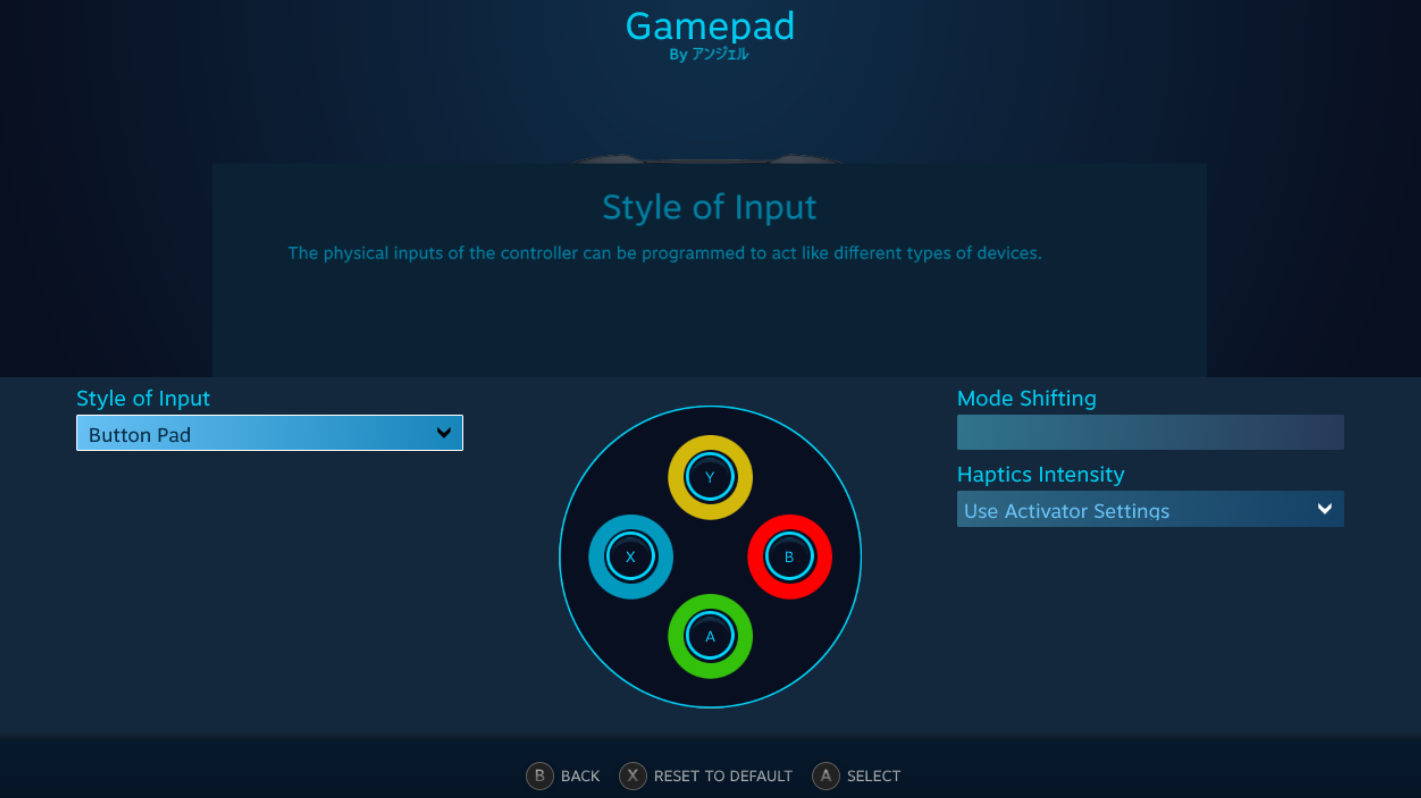 3. Switch the confirmation button from A to B. 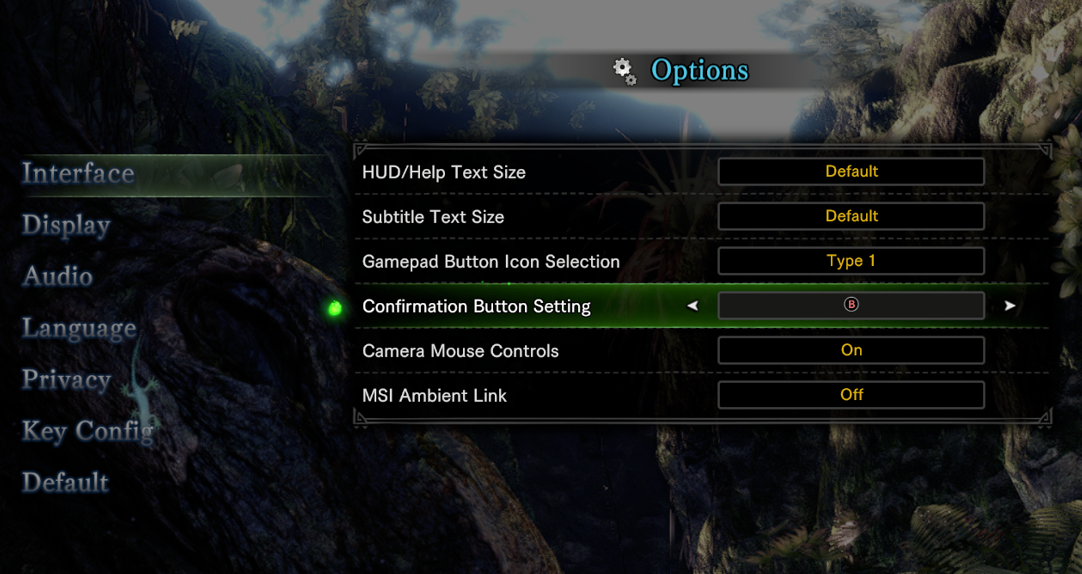 And you are done!

Well, as good as it can be. The input display on screen is still reversed, but at least the gameplay and feeling should be good now. Additionally you could switch the Gamepad Button Icon Selection to Type 3 – but it is hardly any better that way.

Alternative to Remapping the Keys

2B. Alternative to Remapping

As an alternative you could turn off the feature which causes the issue. But I rather have it game specific since the Nintendo Switch Pro controller is working perfectly fine with other games, thanks to the feature. Turning that feature off will affect other games as well. 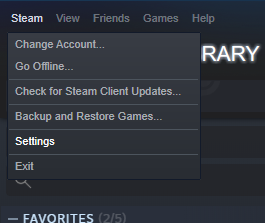 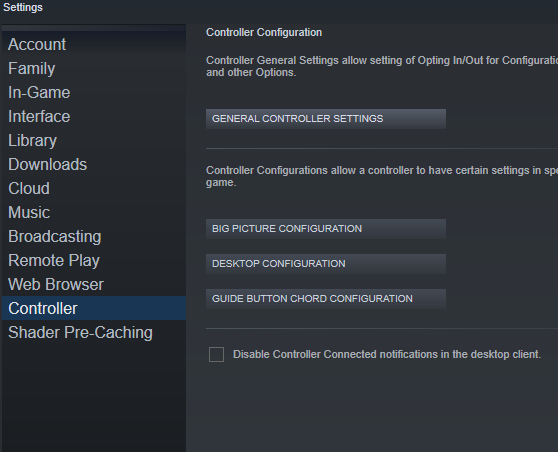 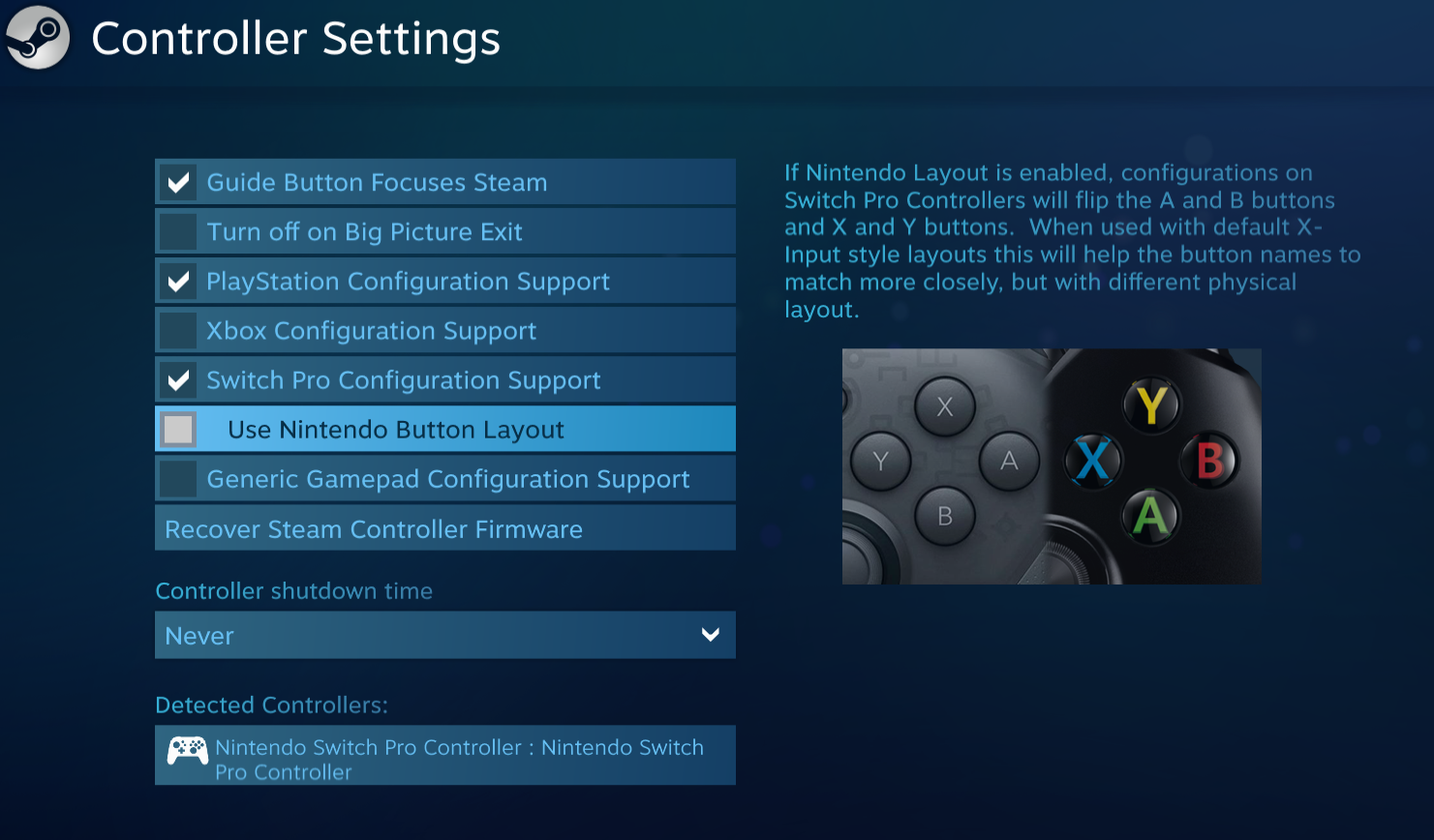 This alternative would only change step 2. The rest remains the same.

I hope this guide is helpful towards those of you who wants to make the most of their Nintendo Switch Pro controller on PC.

Back then when Monster Hunter: World was released, I did not know about the mapping functions of the Steam controller support features. I kinda took it as it was and had a hard time with my muscle memory being all messed up due to mirrored buttons – after I have spent so much time enjoying the game on Playstation 4. Therefore I kinda hope this information spares you from that horrible experience I had.

Thanks for reading and ~ 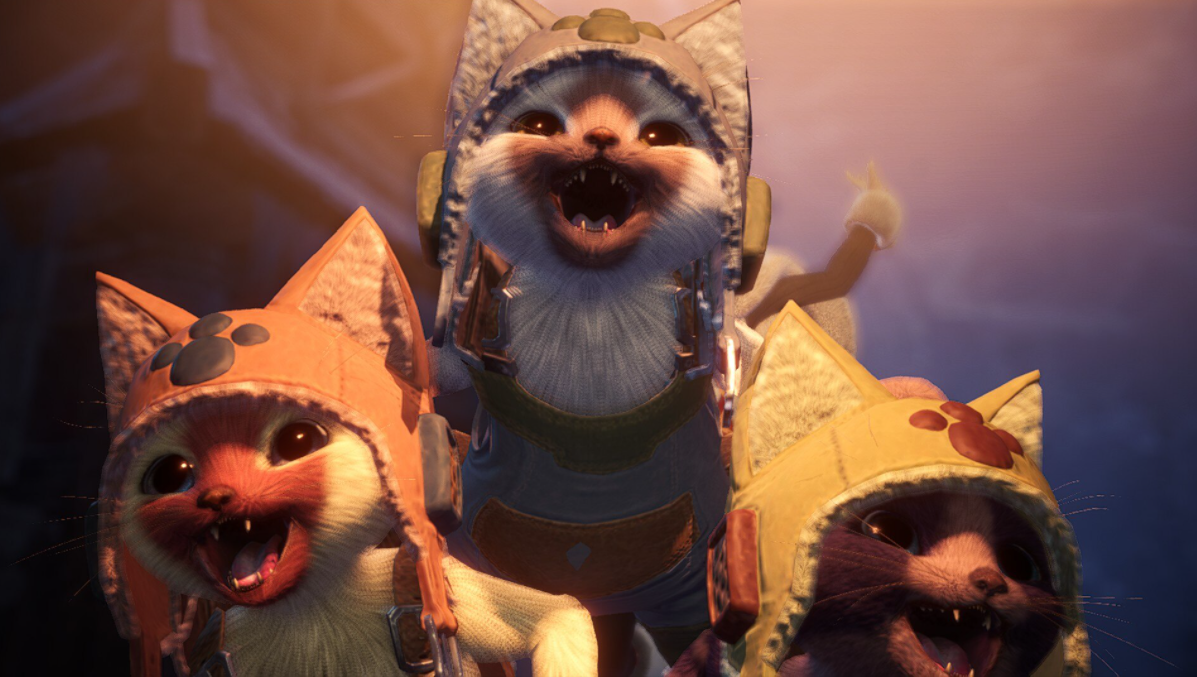 This is all about Monster Hunter: World – How to Use Nintendo Switch Controller on PC; I hope you enjoy reading the Guide! If you feel like we should add more information or we forget/mistake, please let us know via commenting below, and thanks! See you soon!