I’ll go over the game’s physics and the basics of the Kerbal Space Program universe. I’m a physicist, after all. I’ll be talking about dynamics, kinematics, and spacecraft mechanics. In the game’s universe, rockets are also a subject. This isn’t a physics class. It is completely free. As soon as I have time, I will make any necessary updates.

It is a branch of physics that studies the forces that act on dynamic objects as well as the movements of things in the direction of these forces. These issues can be investigated further. I’ll only be looking at physics laws and examples to help me understand how the game universe is modeled.
I’ll go over the game’s dynamics in three parts. Planetary and asteroidal dynamics, body dynamics, and rocket dynamics

Dynamics of Planet and Asteroid

Since the Star’s name is Kerbol, I will call the Solar System in this Game the Kerbol System. The Kerbol System has 1 star and 6 planets. To ensure that this guide doesn’t turn into a physics lesson, i won’t solve complex sets of equations. However, i will be comparing it with our Solar System for easy understanding. 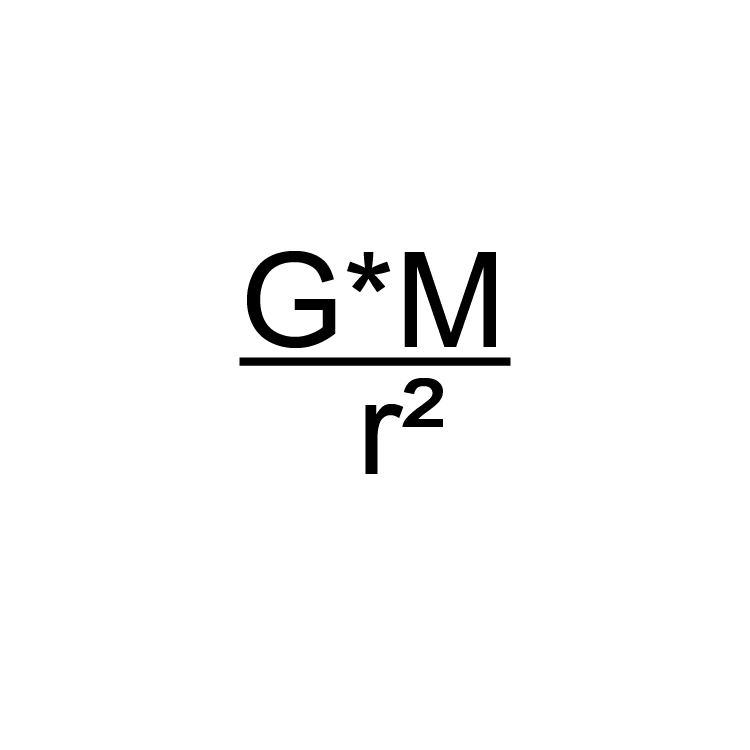 We can substitute the information about Kerbin into the equation to get the gravitational acceleration for Kerbin at 9.807 m/s. The calculated result is slightly different from the given one by 1.0003. This calculation gives us a margin of error of 0.03%. This is a negligible number for this game.

This result can be interpreted as physical movements on the planet that align with the laws of physics. Let’s also examine Kerbin’s activities in space. The following equation will be used to do this. 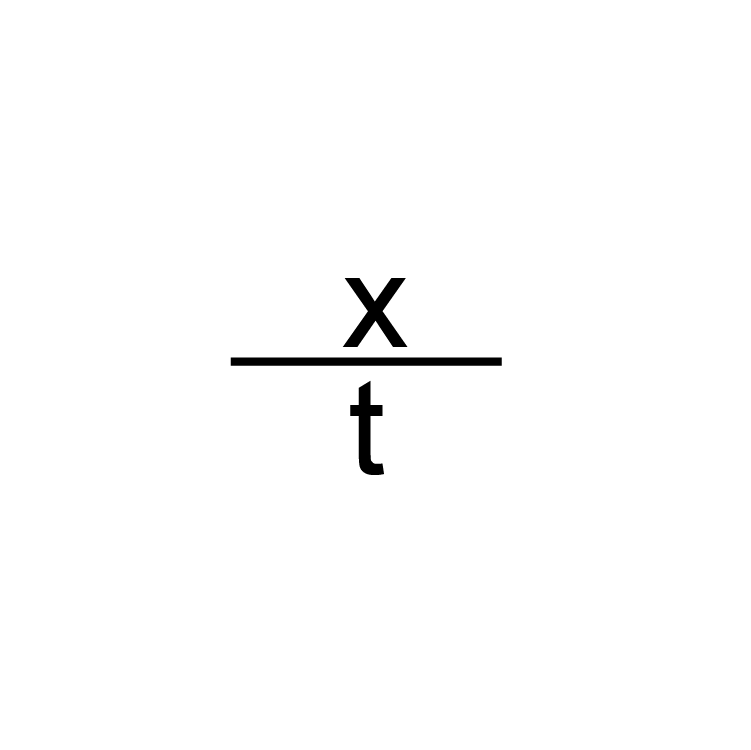 We can use the information we have about Kerbin as a reference to understand that Kerbin’s orbital speed has a 0.01% error according to the real laws. Again, because this number is small, we can also interpret that the movements of the planets in space are modeled to conform to the real regulations.

We can investigate body dynamics in greater depth for various situations on planets and in space. We will examine the general conditions to see if they are consistent with real-world physics laws. The Free Body Diagram will be used for this. 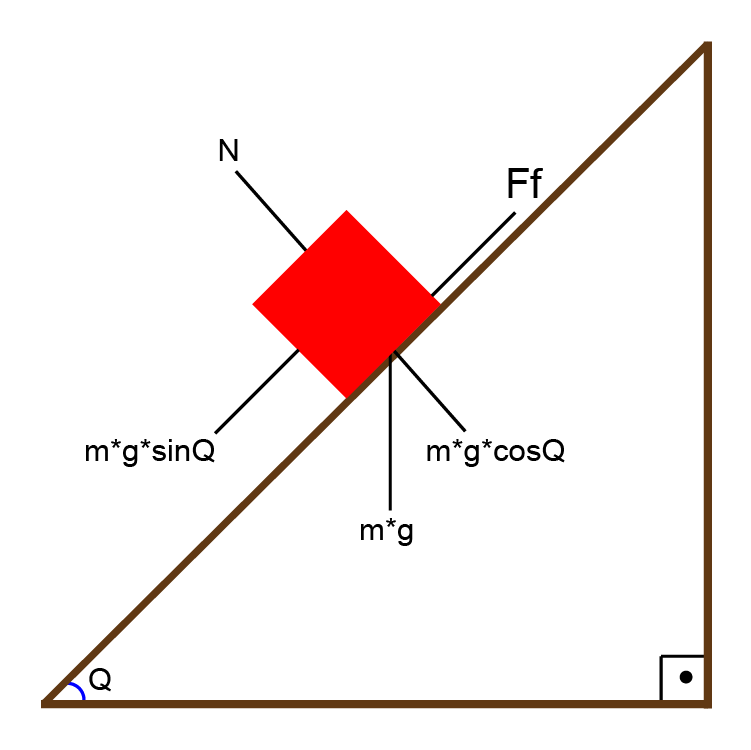 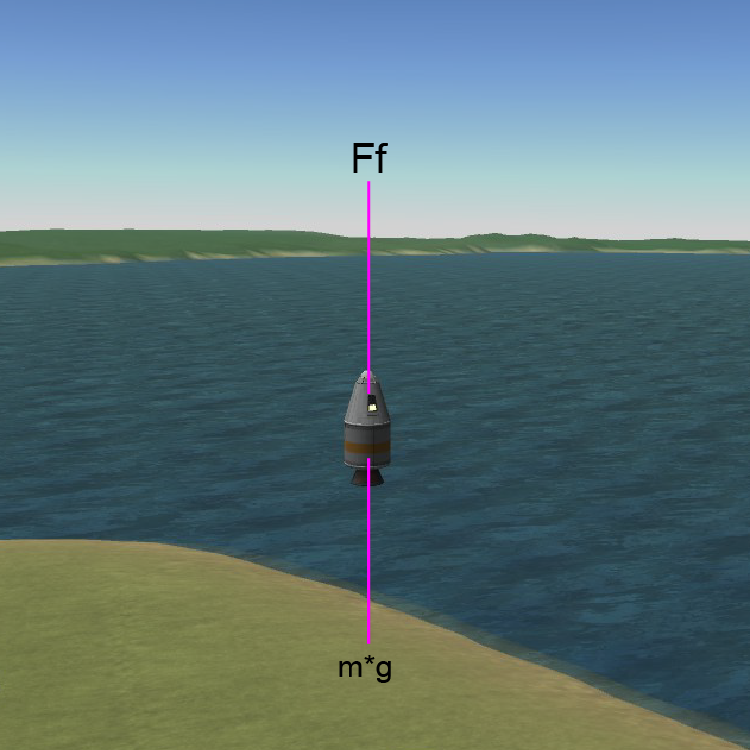 To test the real laws and principles of physics, we can use the following equations. 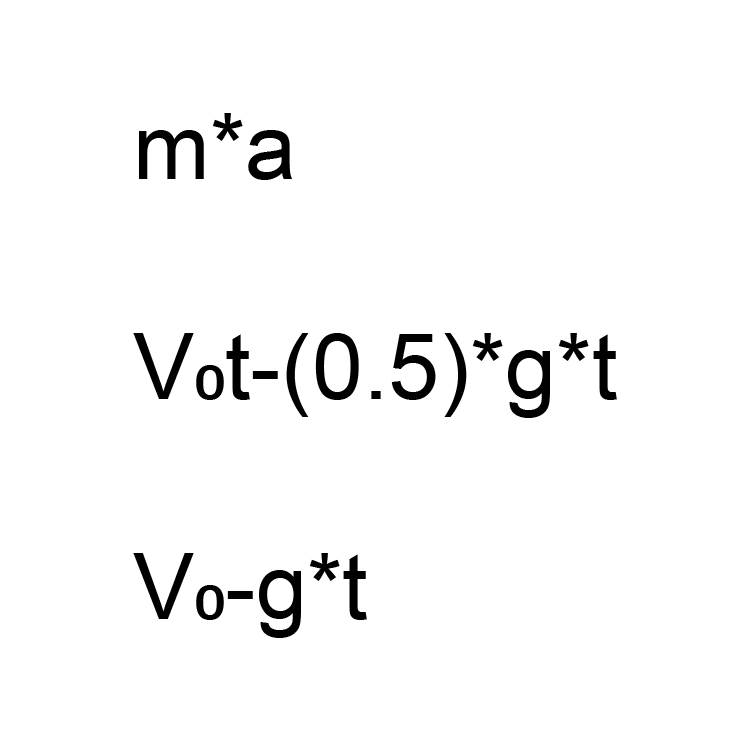 The accuracy of the calculations can be proven with the mechanical formulas, the result of the experiment, and the information in it. We can also say that the object dynamics in the game were also created according to real physics laws.

This is all about Kerbal Space Program – Basic Fundamental Principle & Dynamics; I hope you enjoy reading the Guide! If you feel like we should add more information or we forget/mistake, please let us know via commenting below, and thanks! See you soon!