THIS REQUIRES THE ASPECT OF ARTHUR, HOLY EXCALIBUR

I’m not a good player, but I really wanted to unlock Skelly’s last statue. I managed to get 32 heat on like the second attempt with this build, and since then, the build has even been buffed.

DISC: I’m not saying you will get it necessarily in 2 tries, and I had considerable luck aiding me. Luck will always play a part in 32 Heat so that’s something we cannot control. 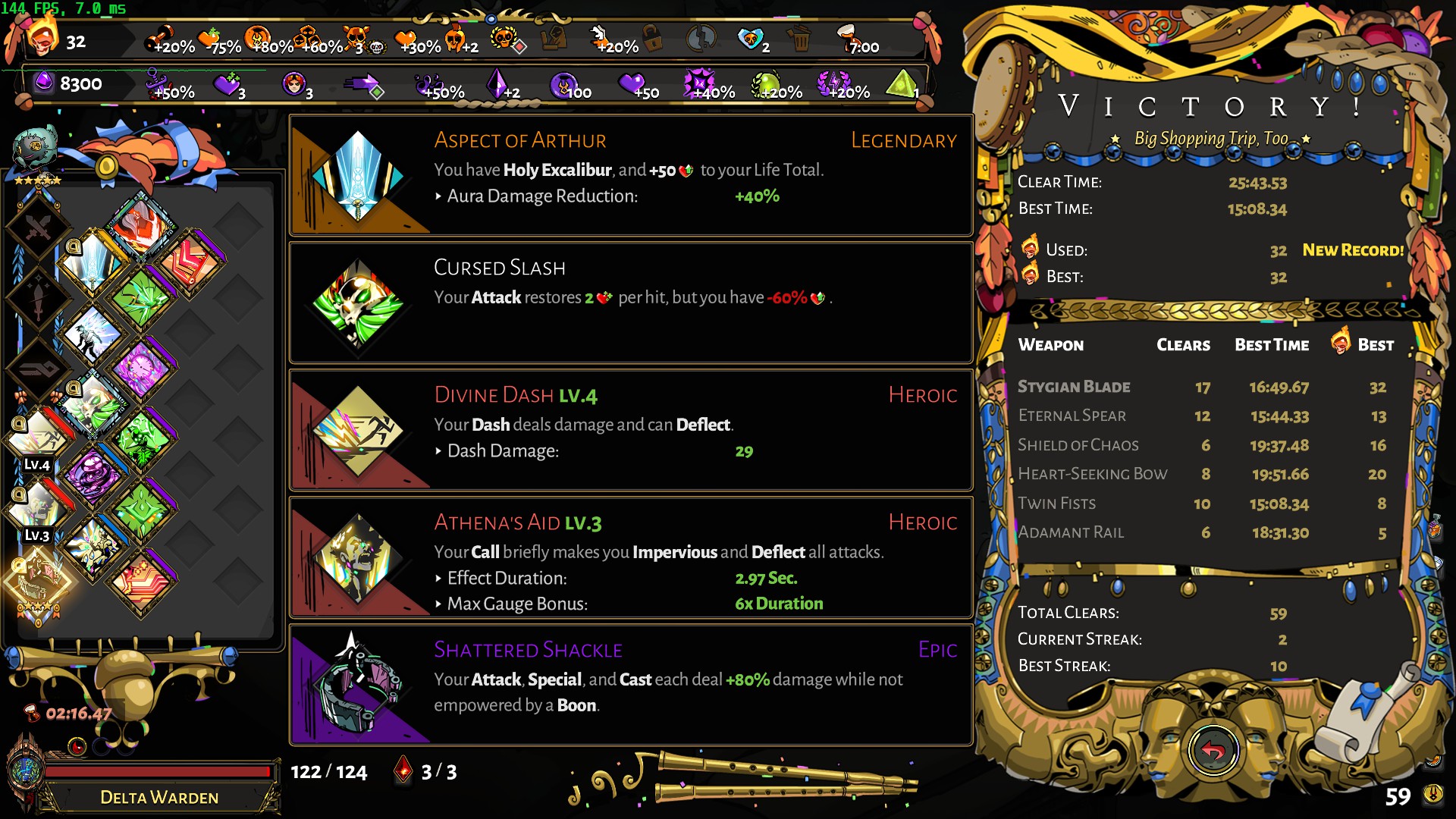 As you can see, I was very lucky to get it. Since then, I have 32 heated a few times with less luck… But i believe this is still the most reliable method to 32 heat. 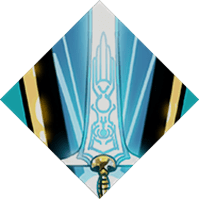 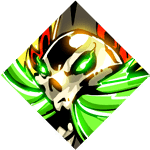 MIRROR + HEAT (Ignore the numbers for Mirror, just focus on the names) 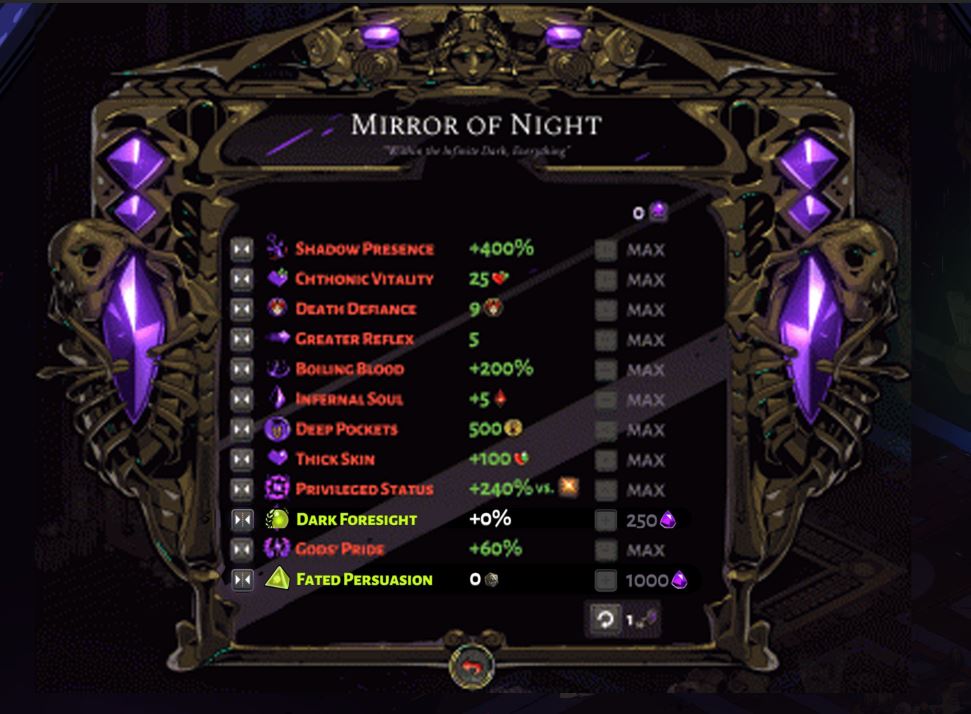 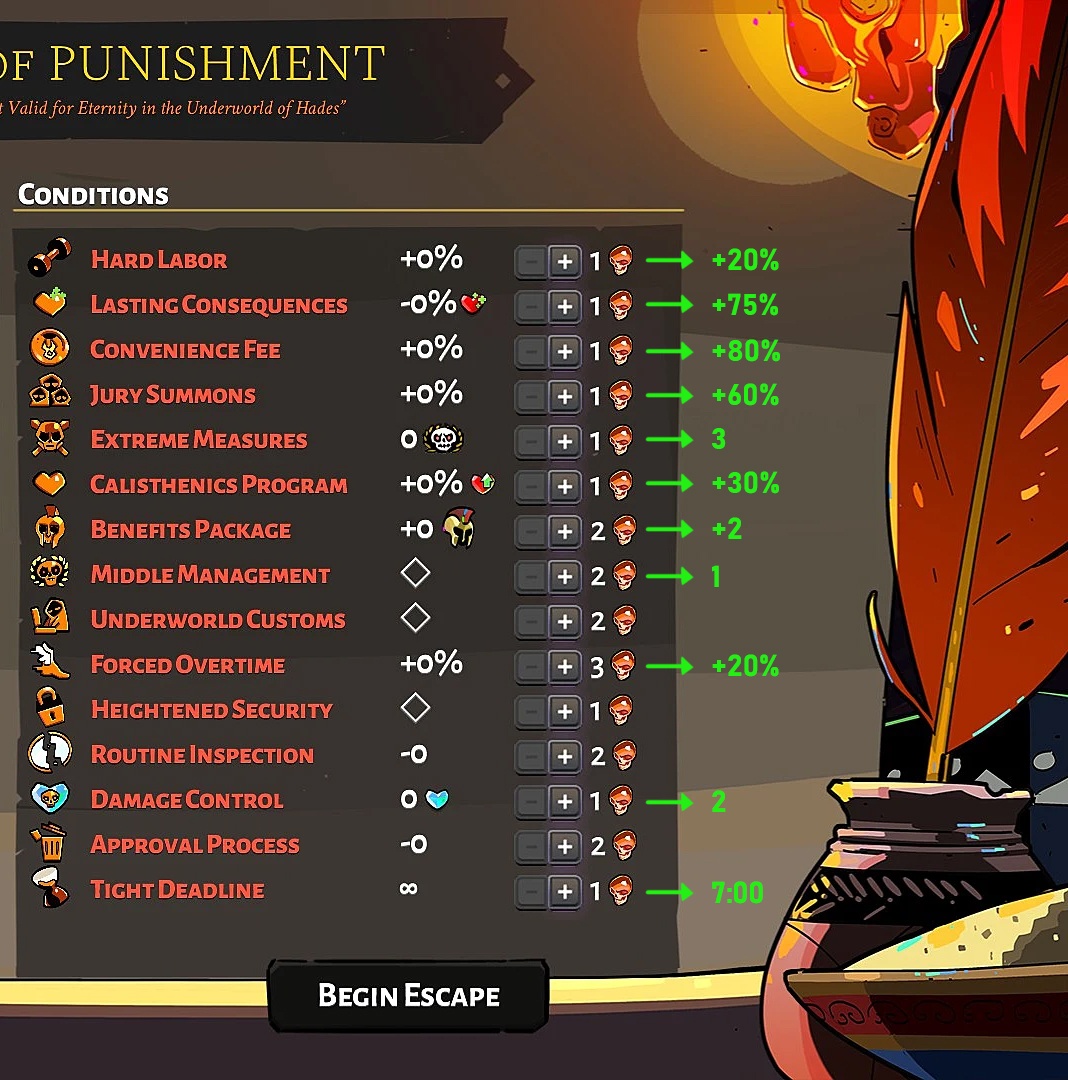 CARRYING ON READING FOR MORE INFORMATION AND DETAILS

HOW TO BEAT 32 HEAT AND WHAT WEAPON TO USE?

The key elements in clearing 32 Heat in my opinion are to a) Clear enemies fast and b) Make sure you don’t lose too much health for the next battle as healing is sparse.. The aim of the guide is to showcase a build that helps deal with the difficulties of 32 Heat, with as little fuss and thought needed in choosing your build. Basically as BRAIN-DEAD as possible

Holy Excalibur helps mitigate these elements with its properties:

If possible try to upgrade this weapon to the MAXIMUM

WHAT KEEPSAKES TO USE

Two words: DIVINE DASH.
The absolute must have for every run. The best boon to get for ANY run. Equipping the keepsake guarantees a Athena boon on your first boon. Try to roll or restart for AT LEAST AN EPIC RARITY.

So make sure you don’t pick up any Attack or Special boons from any Gods, or else your bonus damage will be gone! Since we are mainly using basic attacks, you can use a boon for Cast, it doesn’t matter as much as Attack or Special

WHAT ARE THE HAMMERS AND BOONS TO PICK

The rest of the boons are all decent to meh. The only one to really avoid is Dash Nova, as it lunges the player forward and you don’t have much control of the character. As long as you have Cursed Slash, nothing else matters as much.

WHAT MIRROR UPGRADE AND HEAT PACT TO CHOOSE?

MY MIRROR AND HEAT PACT:

I hope you enjoy the Guide we share about Hades – A brain dead guide to 32 heat: SHATTERED SHACKLE; if you think we forget to add or we should add more information, please let us know via commenting below! See you soon!