In this guide you will find detailed information on how to get some achievements, I also detail the milestones of the game so that you know what rank you are in and what you need to do to promote to the next one. 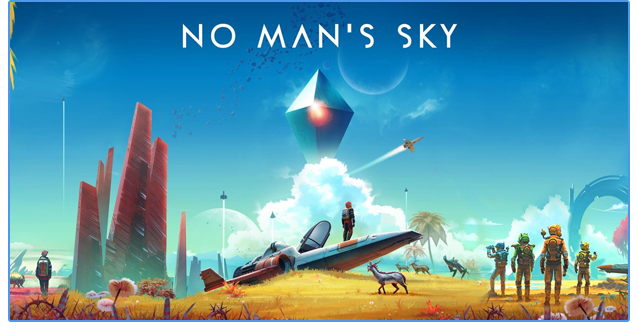 • This is an early milestone in the “On-foot Exploration” or “walking about” statistic and is obtained once you have travelled 40,000. for the second one you need to walk 100,000 distance. You can check your progress looking at the Milestones screen. It is the top entry in the “Journey Milestones” section.

• The easiest way to do this is to visit all space station. There should be plenty of aliens there (about 10 per station) to talk to so you should unlock this fairly early in the game. Shop keepers don’t count for this, only the aliens standing around. You can also find encounterable aliens on planets either at trade post or other landing pads.

• You need to learn alien words for this achievement. You can learn words by interacting with knowledge stones and alien monoliths and plaques on planets. They show up as “Alien Artifact” on your scanner. You can also sometimes learn words from talking to aliens so talk to every alien you come across. That will help you with other achievements as well.

• Fly around in space and you will encounter pirates and if you want to be a renegade you can pick off other ships near the space stations. Destroying any ships will count. I would recommend to only attack pirate ships or Sentinels. Destroying these ships won’t lower your standing with any of the races.

This milestone is not included as an achievement, but I decided to add it because it is very similar to “Ships Destroyed”

•You simply must destroy the sentinels that you find on any planet, there are certain planets that have greater sentinel activity and are very aggressive.

• The easiest way to achieve this is to locate an extreme planet, find a safe place and buckle down, unless you want to attempt the harsh conditions. As of right now, this can be accomplished by staying in the safe space and simply waiting for the days to go by. The duration of one day will vary based on the planet. When I did this, one sol lasted between 11-12 minutes. You have to survive that time in one go and not die, days are not cumulative.

• To obtain this achievement you need to warp (5 / 40 / 75) times, and I’ll clarify by saying that warping is classified as having a ship with a warp drive, spending one warp cell, and then warping to another star system. It does NOT count if you use a portal gate either on a space station or on a planet.

Many people will likely get this achievement naturally by following the various questlines, or just by trying to get to the center the hard way.
However you can make your life a hell of a lot easier by only warping to a different system once you have your own freighter.

• This achievement requires you to find and successfully scan all of the fauna species on each of ten planets. But it also has a “hidden” requirement that you acknowledge you have found all the fauna on a planet.

The easiest way to find all of the fauna on a planet is to look for planets that have only one species. There is actually a class of planets where this is always the case: exotic planets. These are the planets that will display the following in your starship’s main monitor after you land.

• Easy:While exploring, scan the area and look for a habitable base, shown as a red hexagon. Enter the base and interact with the terminal to claim it.

• Hard:Save a bunch of money and purchase a freighter.

•  This achievement can be obtained from the base building questline. During the tutorial, you are tasked with starting a base on another planet that will be marked for you with coordinates. Build the base computer and blueprint analyzer. Research the cylindrical room using salvaged technology and construct the room. After building the room, the base building questline will kick off and you should be on your way.

• With the Beyond update this is much simpler for folks to achieve. Once you’ve unlocked the space anomaly, board it (you can now summon it to your location in the galaxy). You’ll generally find 1-2 people get put in the same anomaly lobby as you. Find the Interstellar Terminus (Teleportation terminal) towards the back left of the space station (from the ship docking area).

Walk up to it and you’ll get a list of potential warp points, you can sub select down on “Space Anomaly” to find other player’s bases (where they’ve built teleport stations). Warp to one of those options, and after the new planet message interact with their Base Computer. You should se a “logged in as a GUEST” message and the achievement should pop!

• If you are looking to do this on your own, and do not wish to spend the time completing the ATLAS path, by jumping through blackholes, and grinding as many resources

• Always choose to reset ATLAS. The quest “The Purge” will being where you must warp 16 times. At your 16th warp there will be a final portal. Cry out multiple times to the ATLAS, and choose again to reset. Pick your new galaxy and the achievement for this and for reaching the center in survival will pop

•  Doing this achievement in Permadeath will also unlock the ‘Take a Deep Breath’ achievement.

• This file is similar to the previous one, only for this one you need to start a game in permadeath mode and reach the center of the galaxy. 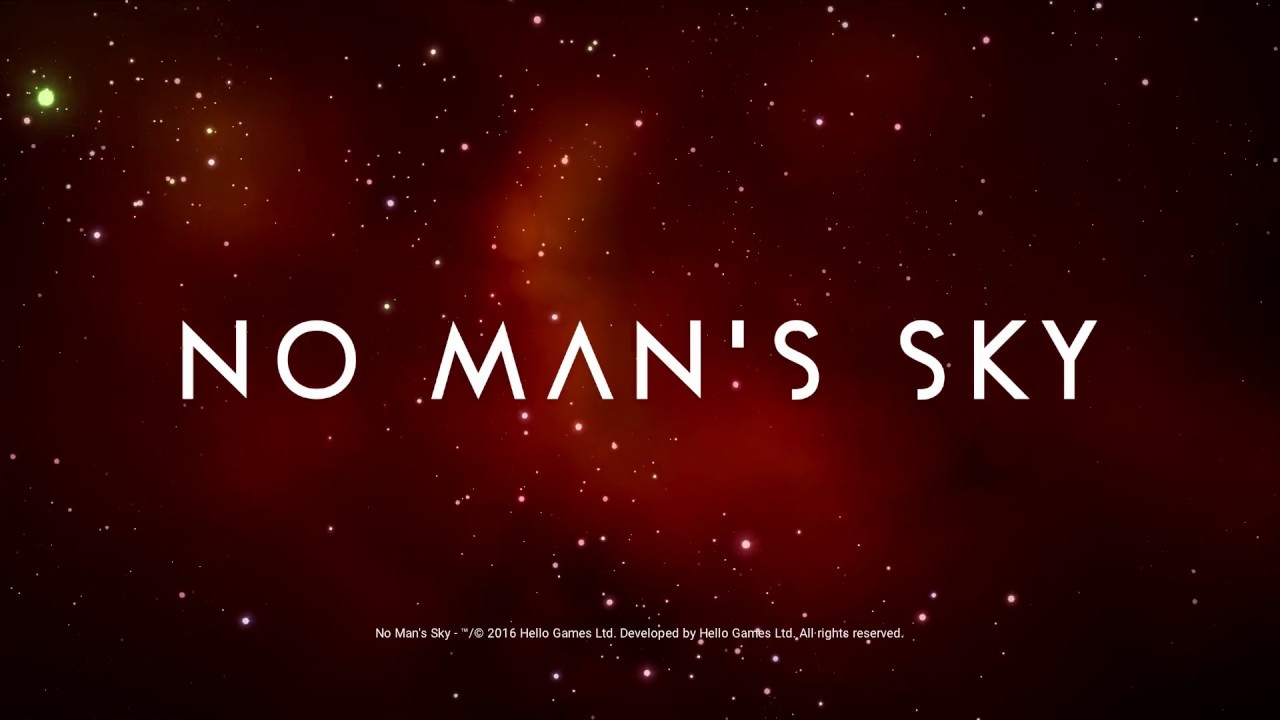 This is all about No Man’s Sky – Ultimate Achievement & Milestone Guide; I hope you enjoy reading the Guide! If you feel like we should add more information or we forget/mistake, please let us know via commenting below, and thanks! See you soon!