Are you interested in enhancing your Centralfiction experience? Want to make use of buffed characters against computer oppnents or with friends in Player Lobbies? This guide will tell you how to set up Unlimited Characters by using Cheat Engine for both offline and online.

Centralfiction is a massive game with great longevity thanks to its indepth mechanics and big character roster. Unfortunately, it lost one of it’s bigger aspects that were present since the start of the series: the Unlimited characters. This is where this guide comes in, as I’d like to show you how to add fanmade Unlimited characters by making use of the following steps in this guide.


Despite there being leftovers in Centralfiction that clearly point to the fact that Unlimited characters would have made a complete reappearance, they did not fully make the final cut for one reason or another. Players are instead left with the Unlimited forms of Ragna, Nine and Izanami that can only be fought in Arcade and Grim of Abyss mode and are locked away from players entirely.


This guide aims to help you circumvent this issue and to get more value out of your experience.


Although I created this guide, I am unable to provide any meaningful technical support as I don’t possess the knowledge or experience to do so. I’m merely compiling the resources and information that I was given.


NOTE: Does still work on the newly released rollback public beta, if that changes in the future it will be said so in the guide’s title and I’ll be working on updating it.

Obtaining and putting in the necessary files

The cheat table and the script files can be downloaded here: https://drive.google.com/file/d/1aJrXSNX0s9uTgzlM9V-7tl3CXBPBS-Ih/view?usp=sharing – [google.com]

You will want to paste all of the .pac files from the download into the Char folder (every single file with “boss” in it has to be replaced with the provided files). 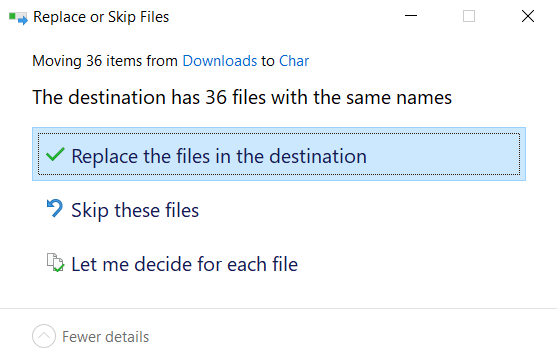 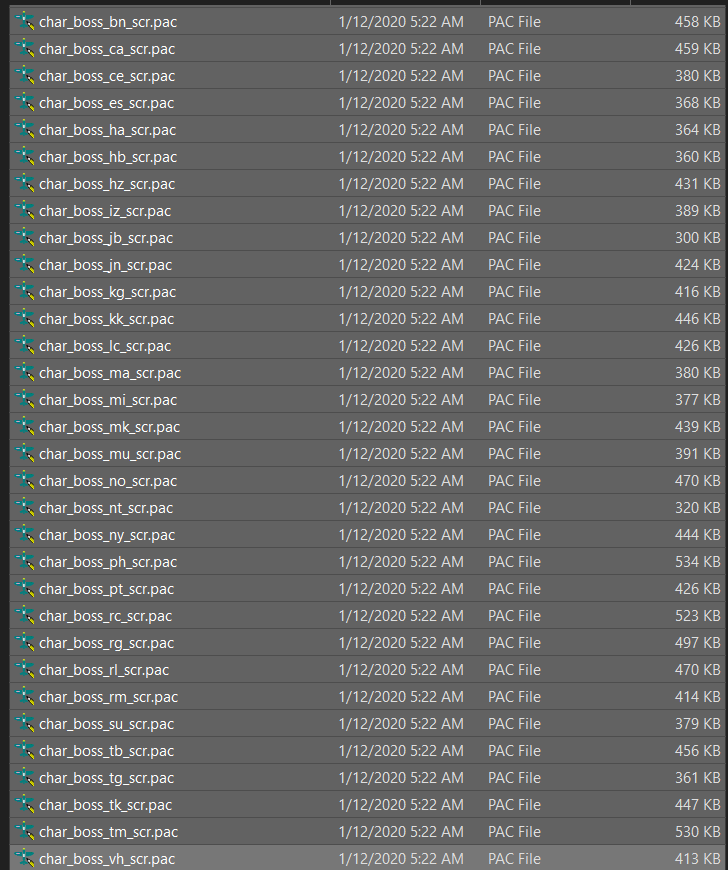 Note that files are being replaced. This doesn’t affect most characters as their files are broken and unused anyway and thus don’t change anything ingame, being nothing but relics. However, there is a big exception regarding Ragna as well as Nine and Izanami due to already having functional Unlimited forms in the base game. Their original Unlimited forms will be replaced by the modified ones. This does not have a significant impact on gameplay (excluding of course the last three bosses of Grim of Abyss mode and the secret Arcade fights) but should definitely be addressed before proceeding.


Cheat Engine itself can easily be downloaded from its own website. Install it and it’ll be good to go (but do note it has extra software you may not want to install). The cheat table in the download can be put anywhere you desire as long as you don’t forget where it’s located.

Now that we have successfully installed the script files, the Unlimited characters do exist in the game. However, we also need to access them which is what this part of the guide will be about, starting with the offline part:


2. Press File and then Load (alternatively you can use Ctrl + O), as shown in the image below: 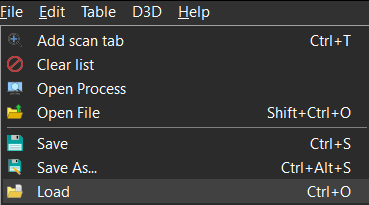 
3. Open the cheat table titled UNLIMITED from the directory you extracted it to.


4. Now you should have a new option in the bottom half of Cheat Engine:

5. Afterwards, we proceed to launch the game and after doing so, you once again go to File and

now we use Open Process instead, as shown in the image below:

6. This will bring up a new menu in which you must find BLAZBLUE CENTRALFICTION, after doing so select it and press Open. This attaches Cheat Engine to the game.


7. After doing that, you now have to check the Unlimited Form option of the script (not like there are any others) by pressing the square to the left of it. This will bring up the L(Left) Controller and R(Right) Controller menus.


8. Check both of said options and this will show you a list of all characters.


9. Now to enable Unlimited for a character we must change the value of it to On, you can do that by double clicking the value part of a character and typing in 1 or manually setting it to On and then pressing OK.


10. If everything mentioned prior was done correctly, the character used should be Unlimited (it’s easy to check with characters like Ragna that have afterimage effects as shown below:) 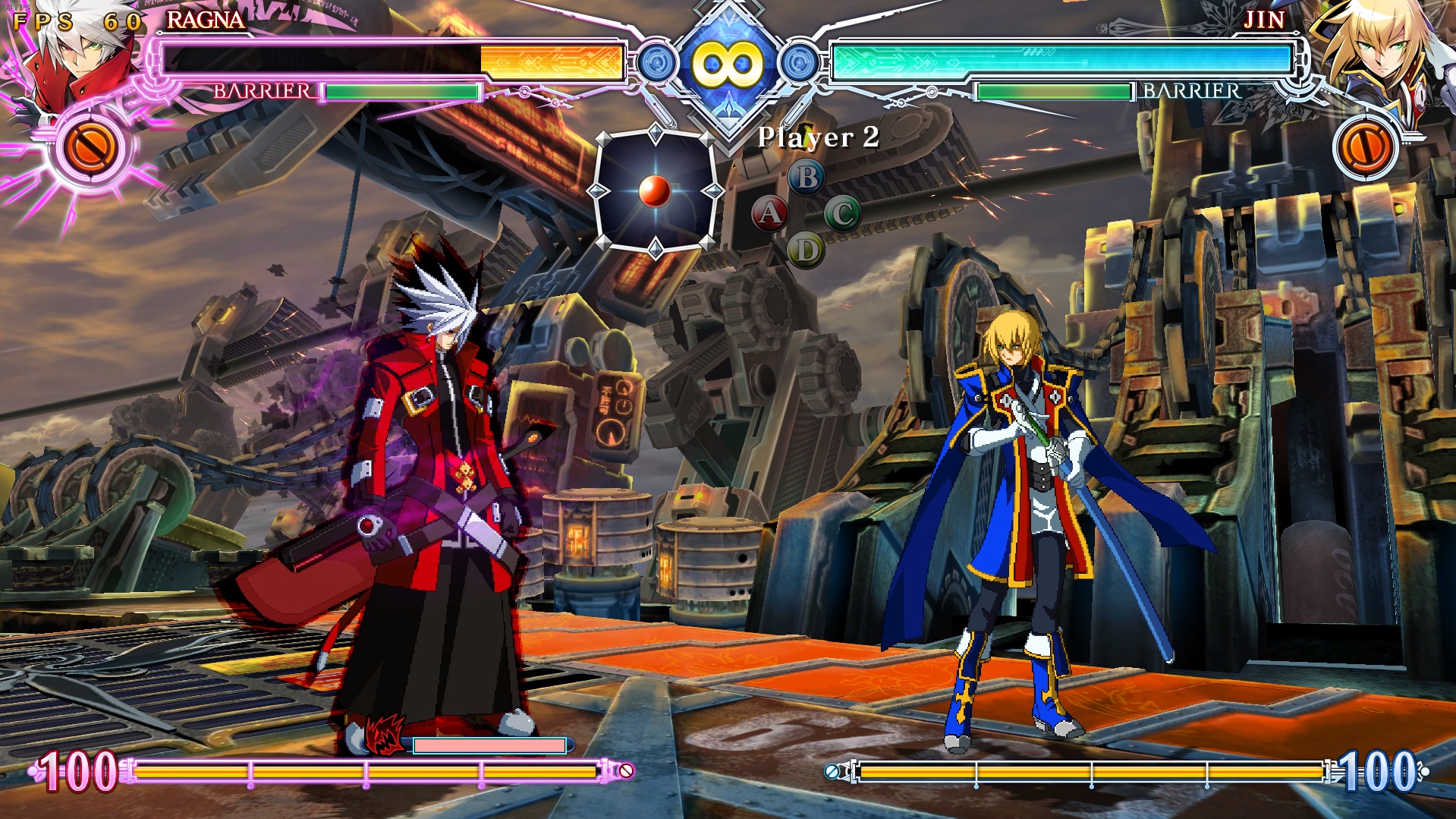 In order to disable Unlimited you can simply uncheck the Unlimited Form and it’ll automatically disable all of the characters.

Now you might be wondering if these characters work in the network mode of the game, and the truth is that they do!

However, this requires further setup and details and this is what this section of the guide will go over (you need to read the previous section to understand how to operate this in general, this part just adds to that so you can use them online).


NOTE: It is not advised to do this in Ranked Matches or in regular lobbies as you’ll most likely desync with whoever you try to match up with and it won’t work, having the game either crash, black screen, or get stuck. This should only be done with your friends or people you know who are also doing it, optimally in Player Match lobbies.


First of all, the files of both players must match. If the other player doesn’t have the .pac files provided earlier, this will not work.


After that comes the harder part: syncing up the Unlimited characters in order to play. This is done by having the local values match on both ends, for example:


NOTE: If this isn’t done correctly, it again won’t work and will desync.


Spectating works the same way, if you don’t have the characters used in the match flipped correctly to either the regular or Unlimited forms, it will desync (if you are the host this could potentially kill the lobby entirely).


The point above may sound like it isn’t so complicated but making a single mistake with it means it will not work and you might have your game freeze or crash and have to restart and do the process over again.


NOTE: Spectating is not a problem in Free-For-All rooms as it’s not possible to do so in this case.


Replays work in the same way spectating does: they can be saved but won’t play correctly unless you flip the Unlimited characters that were used in the match to ON as replays are basically recorded inputs the game plays back with some extra info.

FAQ and links to the original cheat table/script files

This section will go over some possible questions you may have:


Q: Is this compatible with the BBCF Improvement Mod?

A: Yes, you can mix the gamemodes from it for more fun too.


Q: Will this work on older versions of the game?

A: It probably won’t due to it being entirely based around memory editing.


Q: Is there any way to check the Unlimited changes and inputs?

A: In the script and cheat table download you can find Turn Unlimited ReadMe.txt. This is written by the creator of these Unlimited characters and has everything detailed and appears to mostly align from the tests that were made (the English in it isn’t flawless but it should be good enough to understand what everything means).


Original cheat table that was used as a base for this one:

Thank you for making it to the end of this long, long guide. I hope that everything has not only worked out for you but is also fun to play. As someone who looked to get more out of Centralfiction, this mod managed to do exactly that and sharing this experience online only added to this.


This is the first guide that I created with significant help. Criticism and comments are welcome to maintain this guide.

I own none of the created files necessary as they belong to their respective creators. Files will be taken down by the request of the original creators.

This is all about BlazBlue Centralfiction – How to Play Unlimited Characters Using Cheat Engine; I hope you enjoy reading the Guide! If you feel like we should add more information or we forget/mistake, please let us know via commenting below, and thanks! See you soon!