100% walkthrough of chapter 18. This chapter was the most difficult to complete due to the Frailian Accolade requirements.

This chapter was one of the most difficult. The premise is that every enemy who speaks to you before combat triggers an action. A hostage will be killed if you kill five of them. It is game over if you kill 25 of these enemies. You must eliminate the enemy with the hostages first, while limiting the amount you fight on the rest of the map. You will be rewarded if you save all five hostages, which can be difficult.


It is important that you note beyond chapter 15x that your army was divided in two. This map shows Zade's army.

This is a compilation from screenshots that I took to create the complete map as it appeared during the preparations stage. 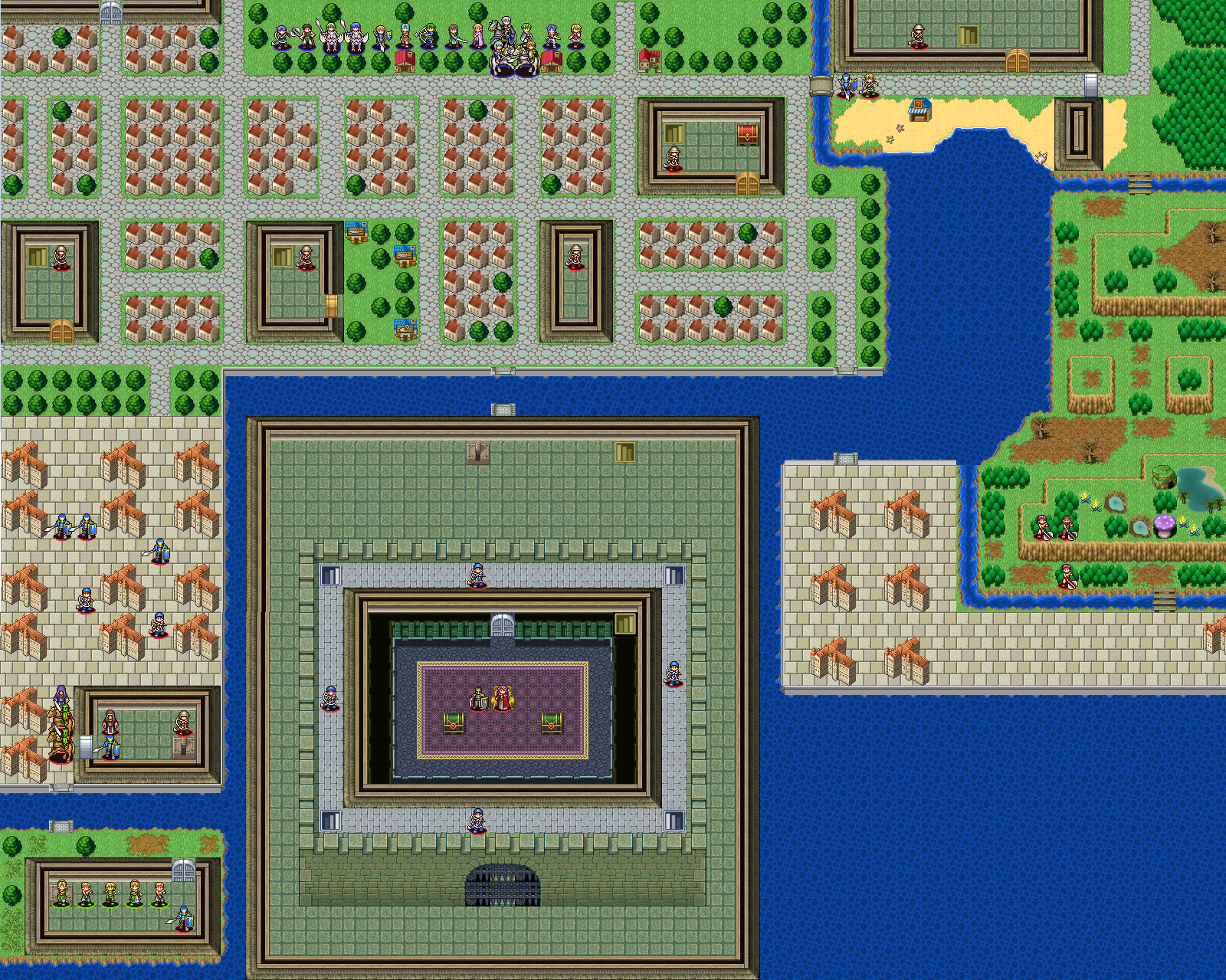 This section explains all the tips and tricks that you need to know when using this map. The top left door on this map can't be interacted with, so it cannot be lockpickable.


Below is an image (that I created in MS Paint). It contains a list with all the secrets and important information you need to know about this map. 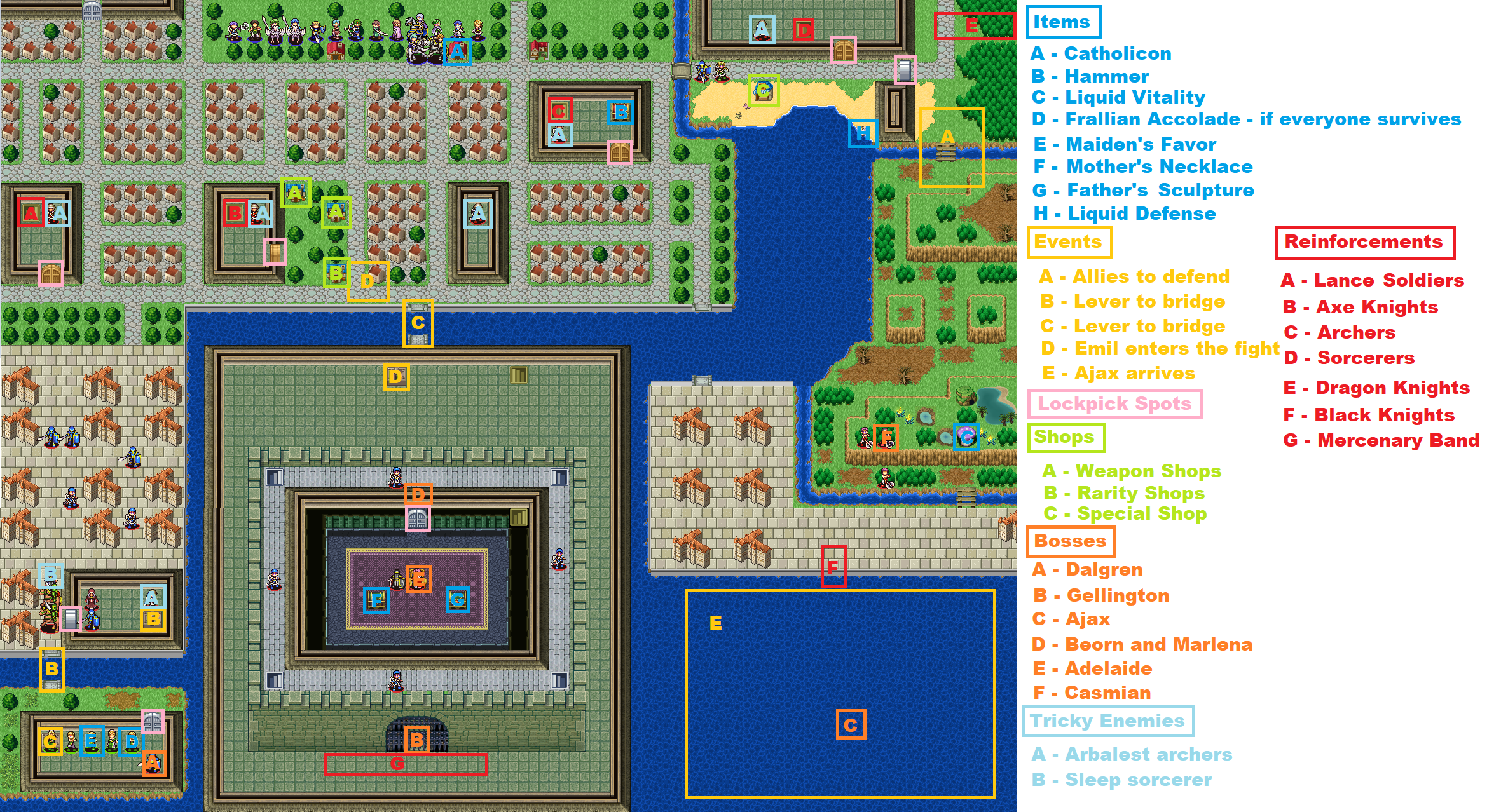 This section lists all items that are not visible on the map.

This section lists all notable events that could occur on the map.

This section lists all the notable shops on the map.

This section will list the enemy commanders that appear on this map.

This section lists all the enemies on this map.

This section lists all reinforcement spawnpoints on the map. Let me know if you have any information about the exact triggers and turns these spawn on so I can update this guide.

This is all about Vestaria Saga I: War of the Scions – Full Gameplay Chapter 18; I hope you enjoy reading the Guide! If you feel like we should add more information or we forget/mistake, please let us know via commenting below, and thanks! See you soon!