Can’t find a place to shove those spears? Don’t fret, for this guide is all about the spear, and all of the moves that can be mastered in the Action Builder.

A list of all possible moves (so far) for the long stick. Most of these moves only require a handful of basic skills, so they should be easy to make for you pikemen. Also, these aren’t official move names, so rename them to “stickbug” or whatever.


Most of these moves can also be complemented with extra skills to slightly alter them. Skills that generally work on just about everything (Expand, Samidare, Power, Wave, Step, Jump, any elemental skills, etc.), won’t be mentioned, unless it changes that move significantly.


Some of these moves work both on one/dual wielding, and some only work in one of them, and I’ll label them as such (pay attention!).


Our long, long man Saitou Yoshitatsu will be our performer, because he’s bald and has drip. 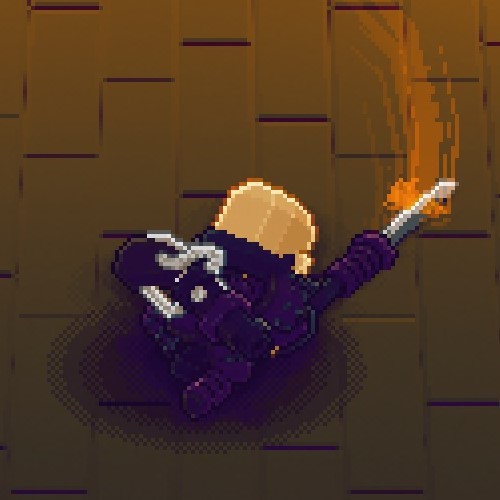 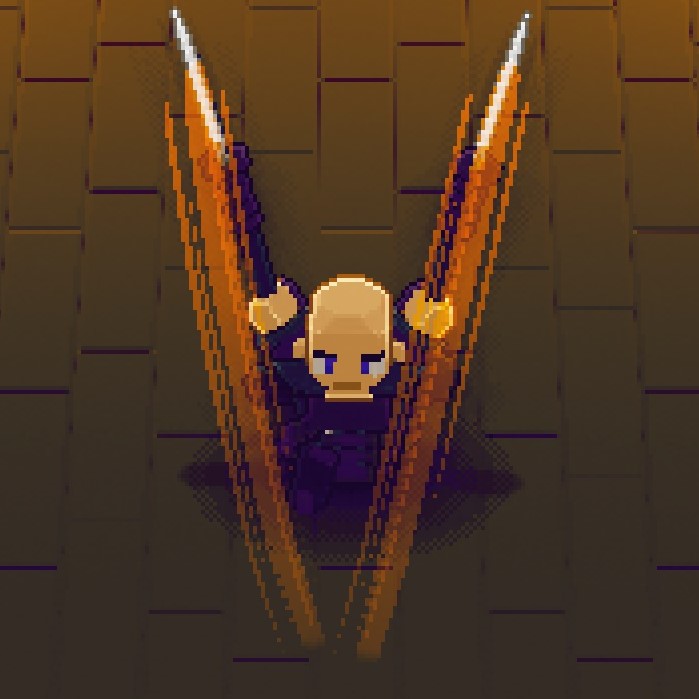 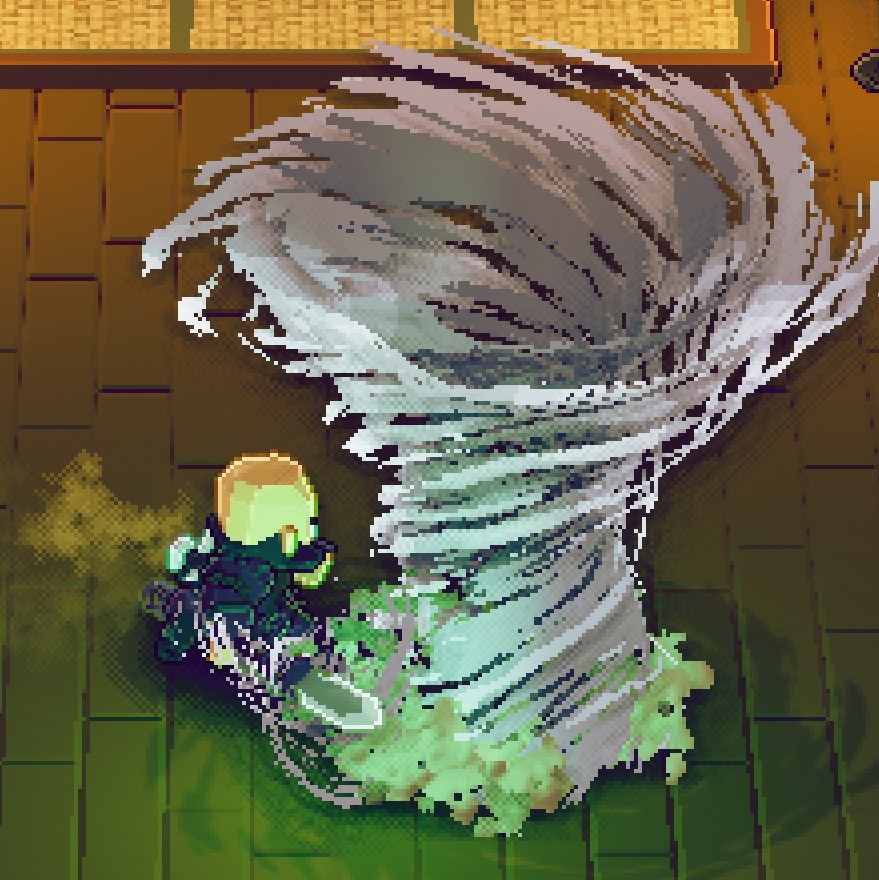 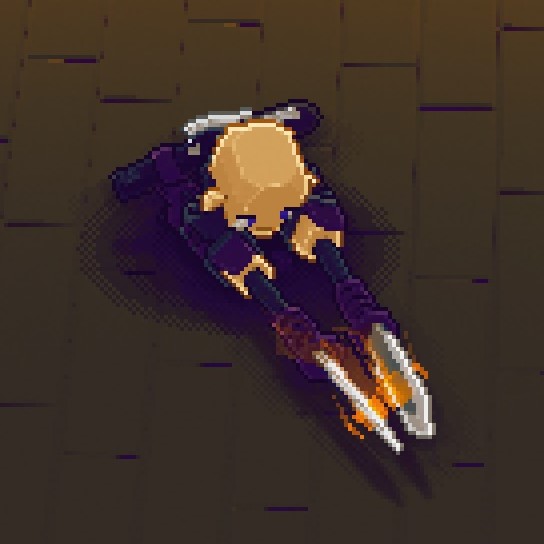 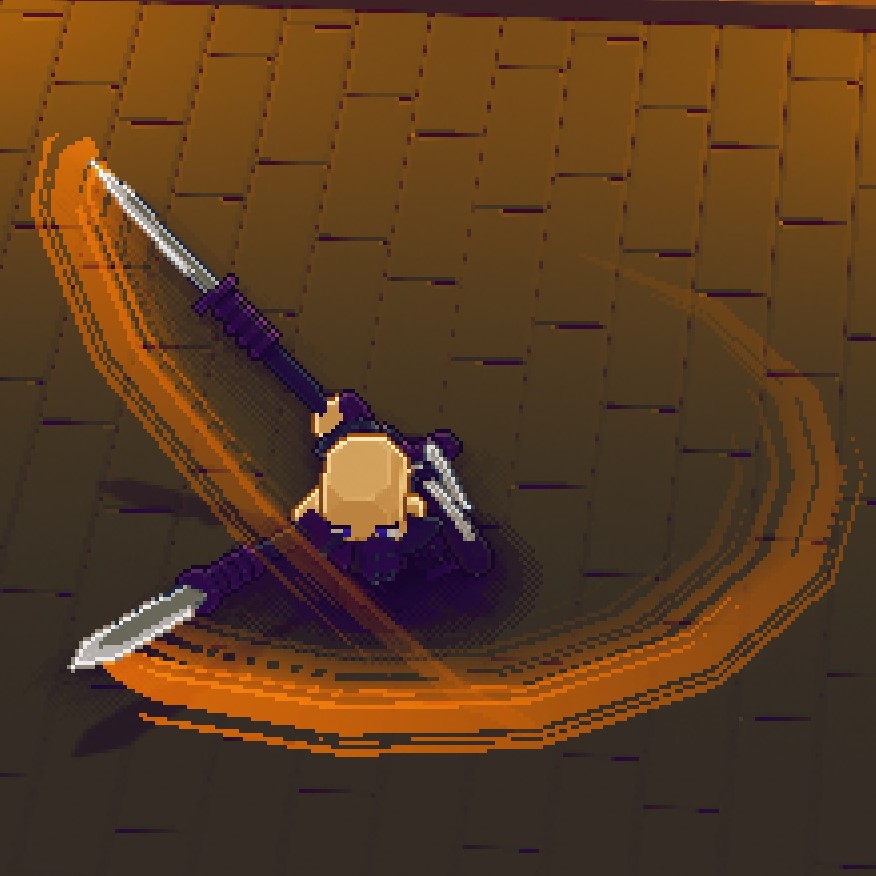 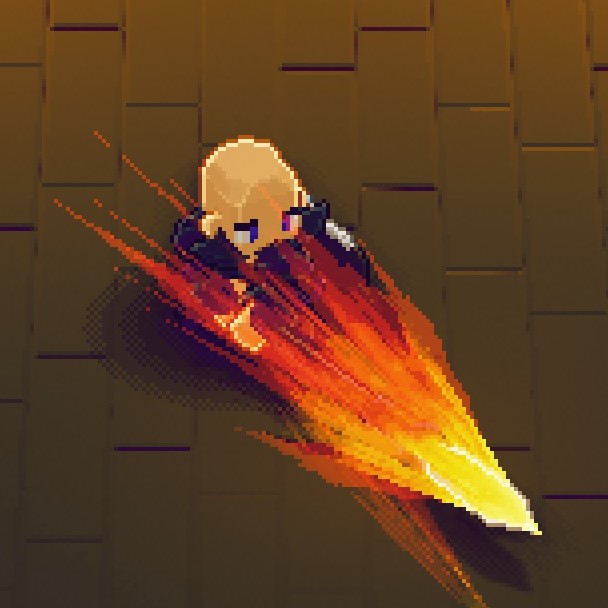 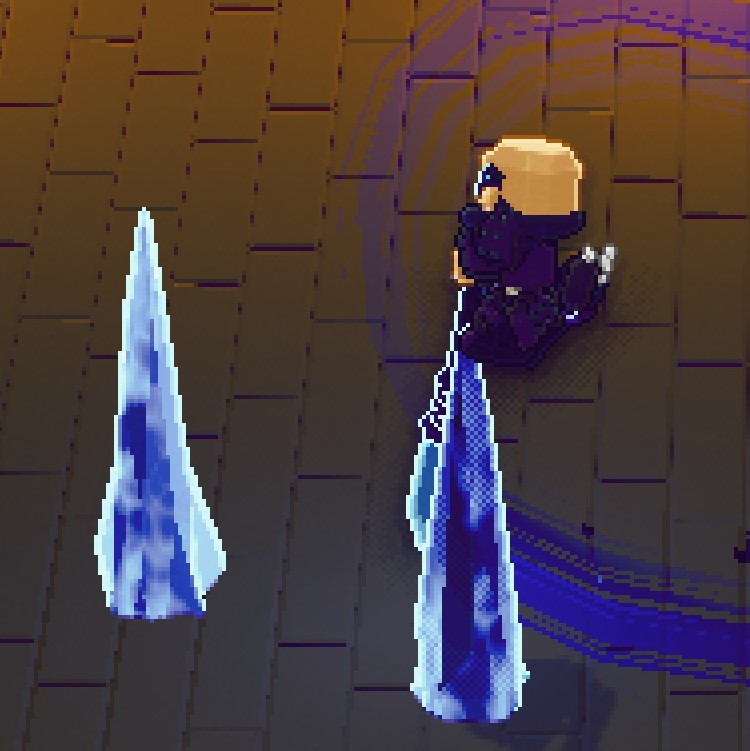 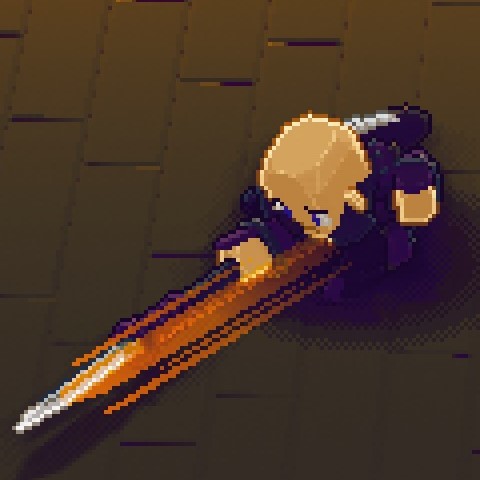 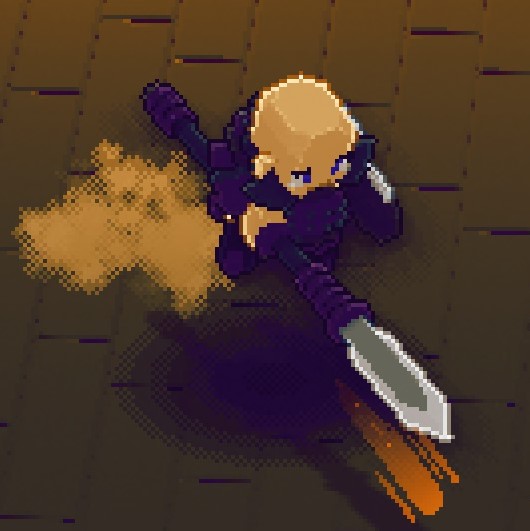 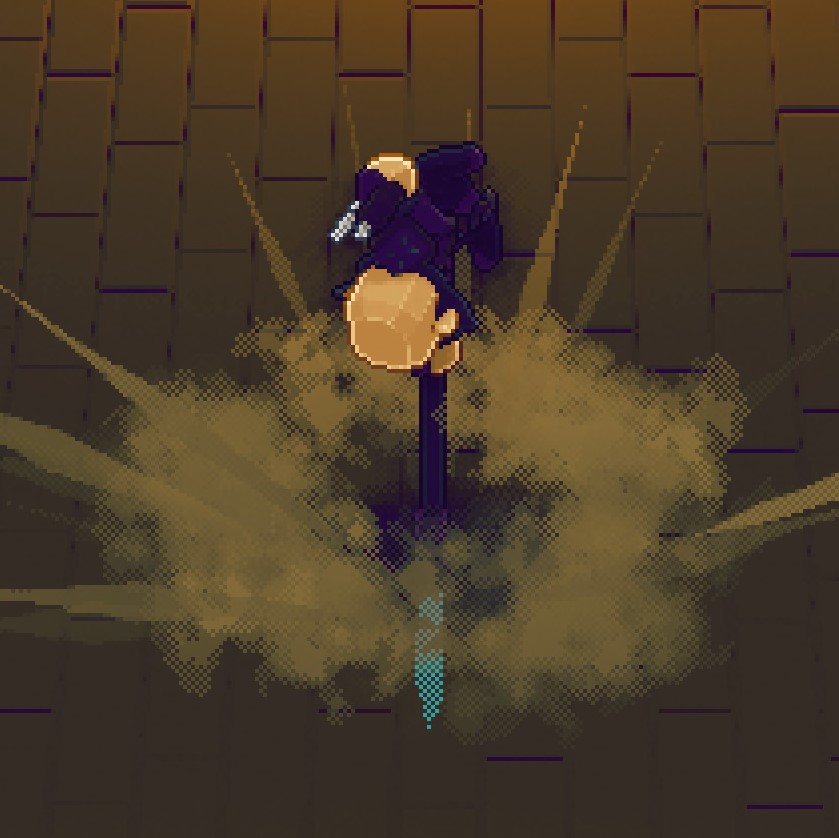 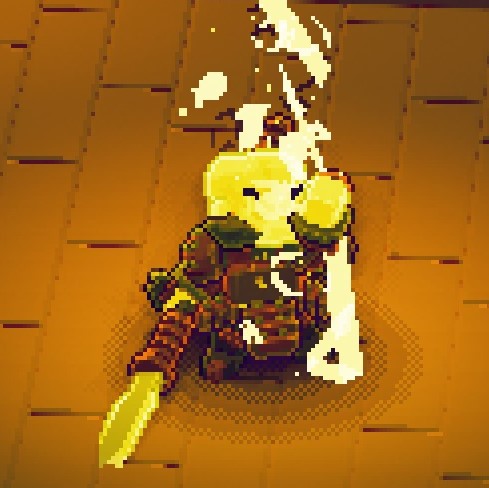 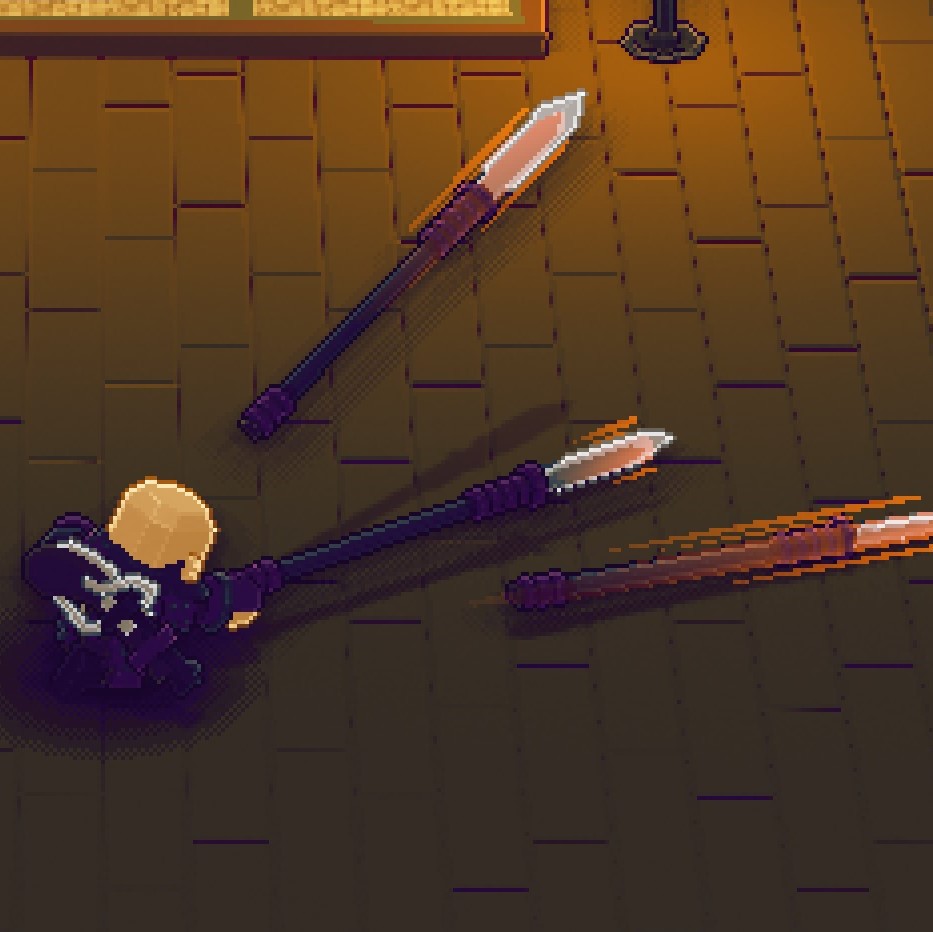 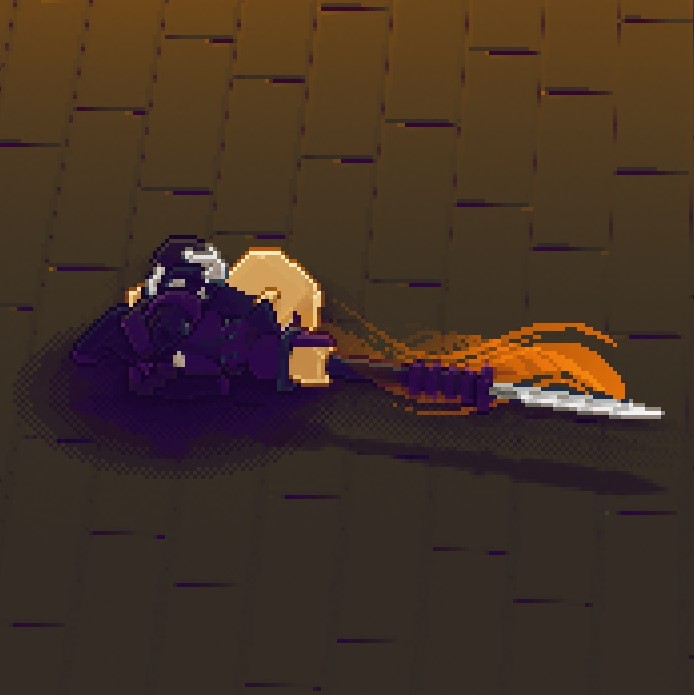 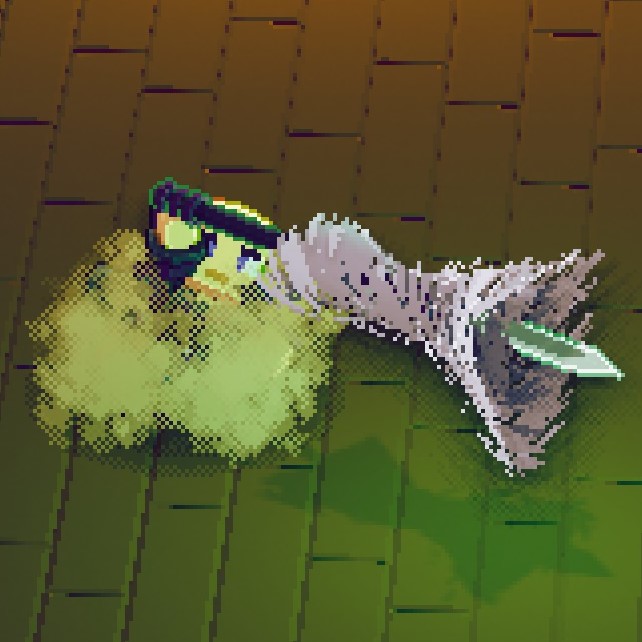 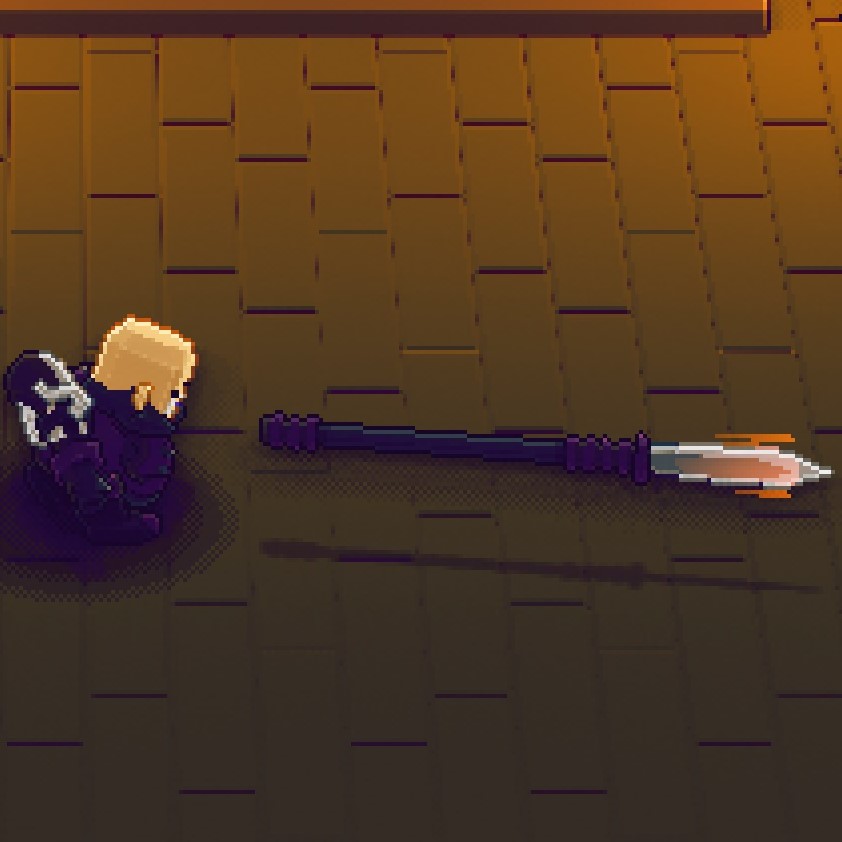 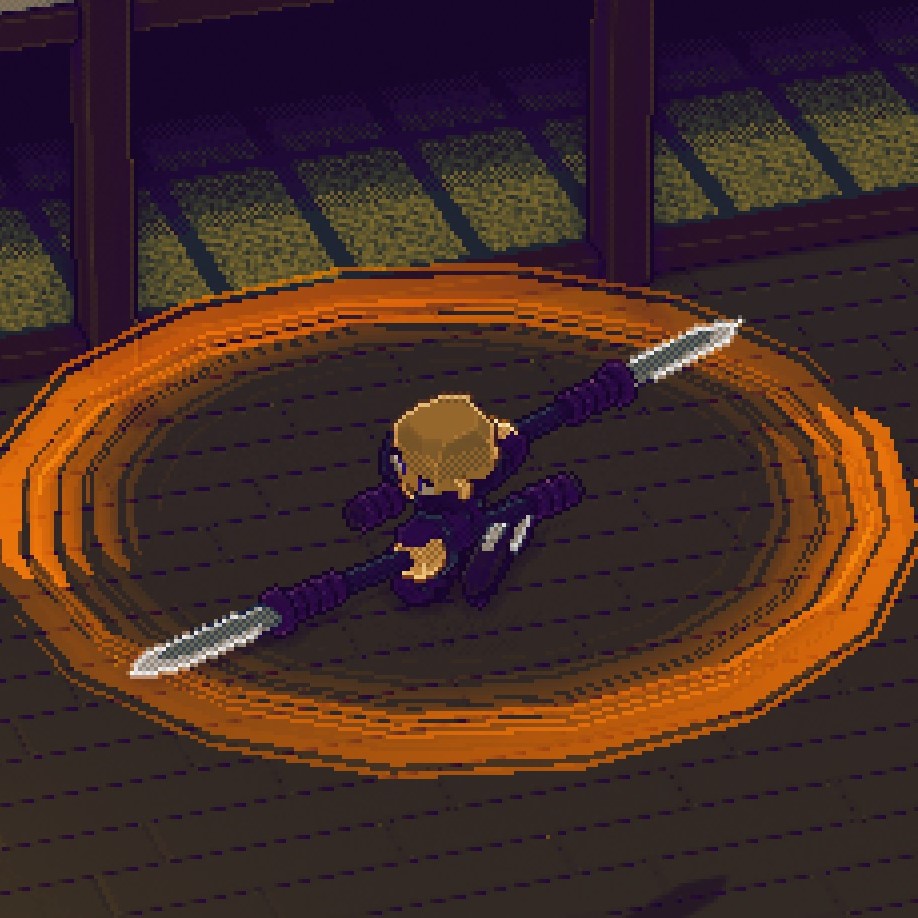 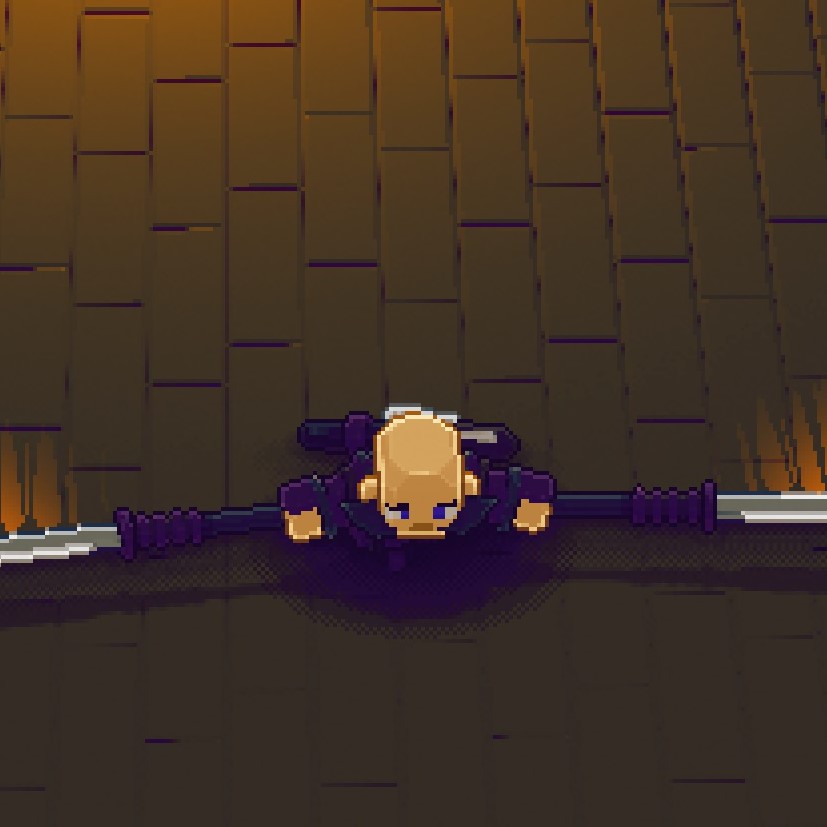 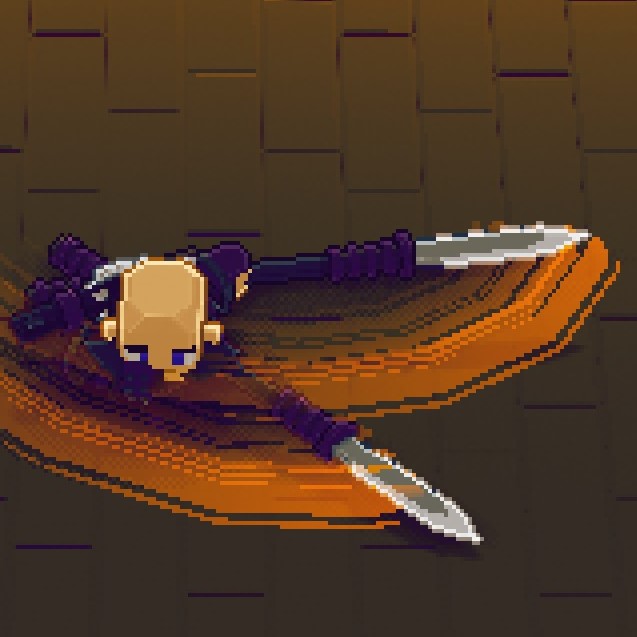 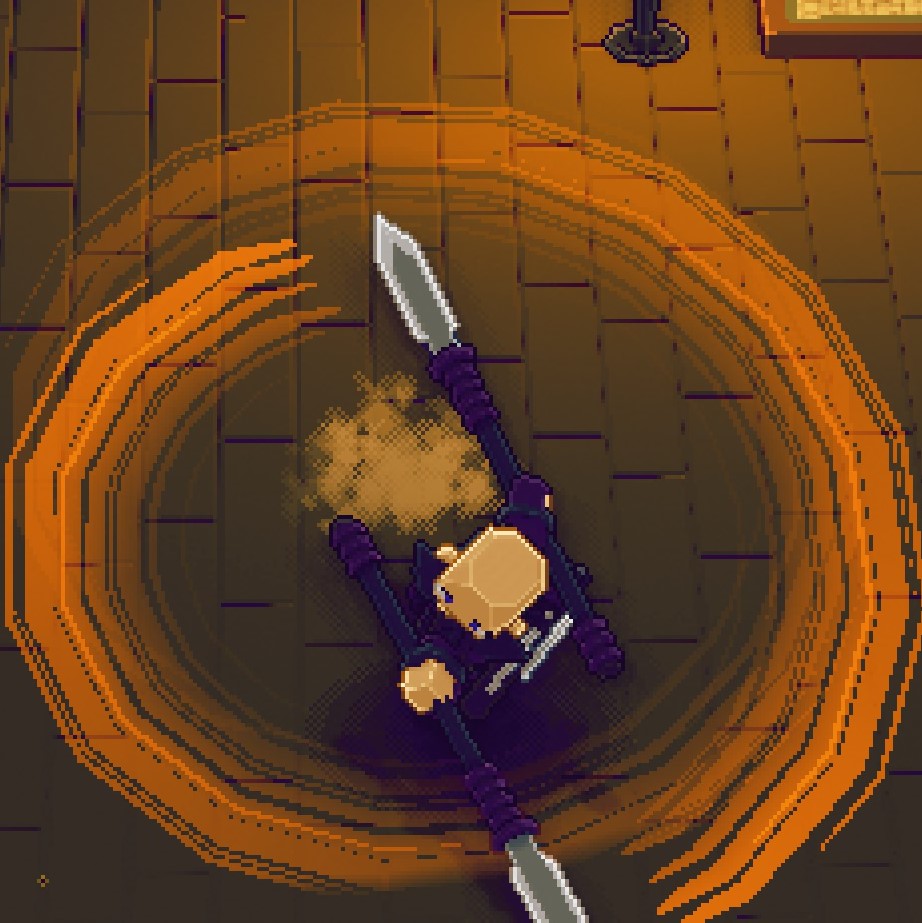 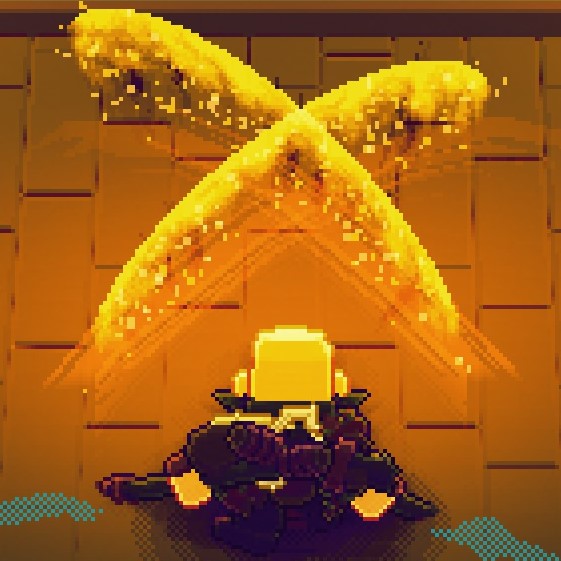 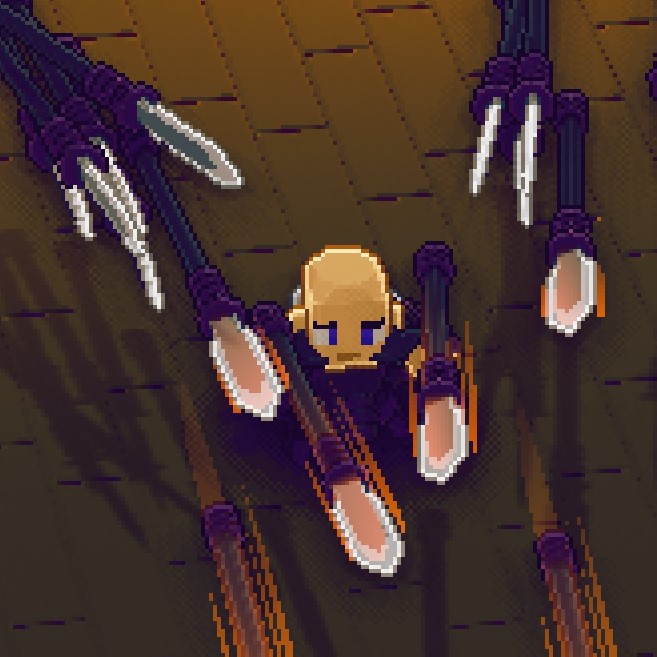 Hopefully, now you sort of have an idea on how to make a Shish Kabob with your spears. But more importantly, you can understand just how in-depth the combat is, and I still don’t have a clue how far it goes. So if you stumble upon a cool move that isn’t on here, then tell me so I can put it on there, or if I’m sleepin on any armor skills like Fortitude or something.


Lastly, if there’s a move here that you like, don’t forget to use your secret scrolls so you can have it on you 24/7!

This is all about Samurai Bringer – Spear Guide + Action Building & Skills; I hope you enjoy reading the Guide! If you feel like we should add more information or we forget/mistake, please let us know via commenting below, and thanks! See you soon!