So, you’re looking to add a little more spice in your life? A bit more zig to your zag, or perhaps a small helping of laser guns as a supplement to Part of a Complete Breakfast™? Well, look no further, as today I’ll be guiding you on how to build your own instant deathcannon in the 2022 hit roguelite beat-em-up action game SAMURAI BRINGER 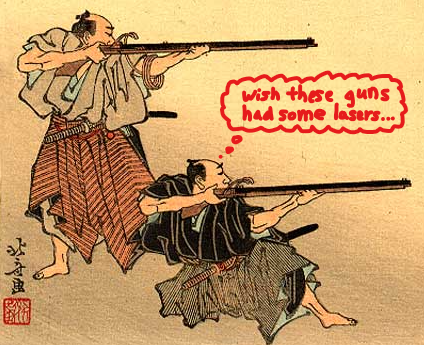 Step 1: A quick trip to Walmart

Alright, Step 1 is simple enough: acquire a gun from one of the Generals and find a Gun scroll. You’ll know you’ve found a Gun when you:

Step 2: Borrow the forces of Evil (just for a little bit I promise)

Alright, now that you’ve made your main dish, it’s time to add the special ingredient: EVIL.


Adding an Evil skill scroll to a Gun barrage attack will change the projectile from a small musketball to a wicked purple laser. You’ll find them among other skill scrolls (although enemies with Evil attacks seem to drop them more commonly). 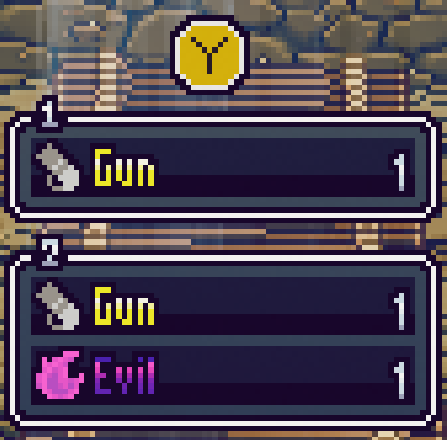 Now that you have a grasp of what makes up the Laser Gun, it’s time to start adding in some more effects. Here’s what you can do to modify the attack sequence:

Some things that don’t seem to do much: 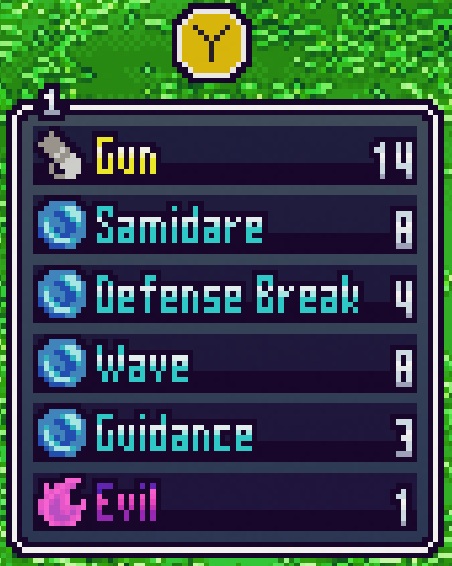 Step 4: Unleash Judgement upon the Unworthy

Now that you’ve completed your patent-pending Doom Ray™ it’s time to rain hell upon these poor unfortunate souls that happened upon your spiritual battleground. Find a large group of enemies and take your Doom Ray™ for a spin! 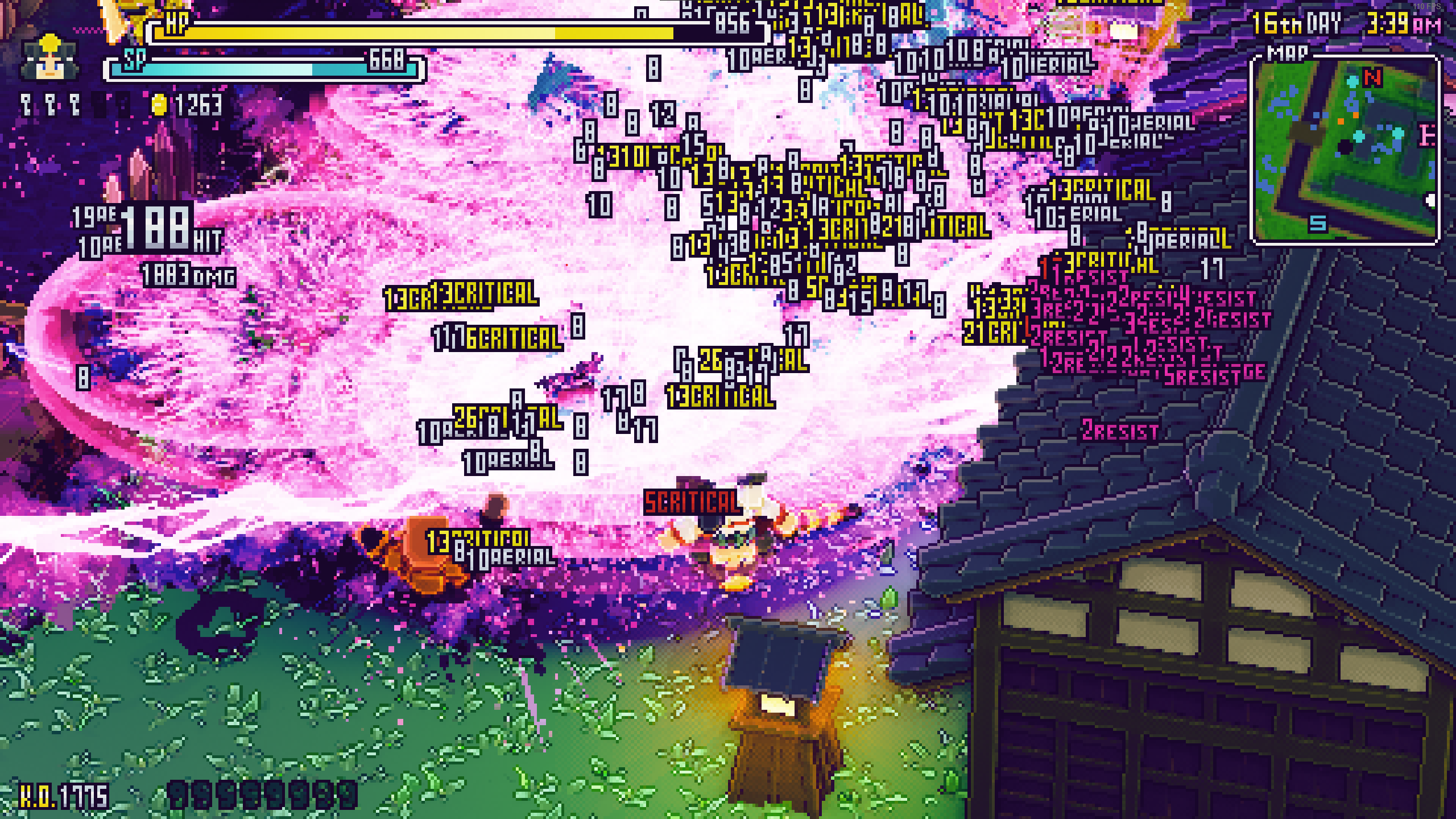 [NOTE]: A lot of boss yokai through the purple portal are resistant to evil, so it’ll be worthwhile to swap elements or have other attacks ready to do some damage as well. Once you unlock secondary weapons, this becomes much more manageable.

Thanks for reading my guide, hope you enjoy your new mega deathcannon ultra laser from Cthulhu himself (let’s hope he doesn’t ask for it back!) 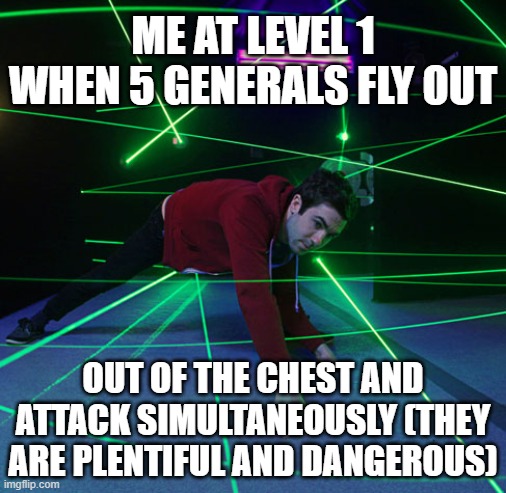 So, even after I provided my fantastic qualifications for writing an instructional walkthrough on fan favorite cult classic website steamcommunity.com – [steamcommunity.com] , I felt that there may still be some naysayers amongst the crowd, jeering at me, crying out “Alas, perhaps you did beat the Jet Set Radio tutorial, and maybe you even found the TMNT easter egg in the 2014 hit action/adventure simulation experience Goat Simulator, but are you REALLY a GAMER?” And to them I cry out “NAY!”, for their pitiful accusations are based upon the mere worms that lie dormant beneath our feet, for my credentials are overflowing, and my gamer skill is endless. Perhaps you share the same creed, lest you gaze upon my next set of gaming achivements:

Hope you enjoy the Guide about Samurai Bringer – How to instantly screen wipe all non boss enemies, if you think we should add extra information or forget something, please let us know via comment below, and we will do our best to fix or update as soon as possible!