Hello there props and killers!


This is a guide in progress regarding Propnight. The tips, tricks, information and others!

It’s a work in progress and all the feedback is welcome. Keep in mind, it’s in development and more is on it’s way!

Propnight is a 4vs1 multiplayer physics-based prop hunt mixed with classic horror survival.

In a small provincial town, teenagers continue to disappear mysteriously. But who or what is behind this? Run, hide and repair propmachines. But watch out, the killer is coming for you.

The main menu and it’s options

The main menu has 4 options on the left side.

On the right bottom side you have the social media buttons.

But below this section is the full list of social media and the links connected to them.

Farm is the first map introduced in Propnight. 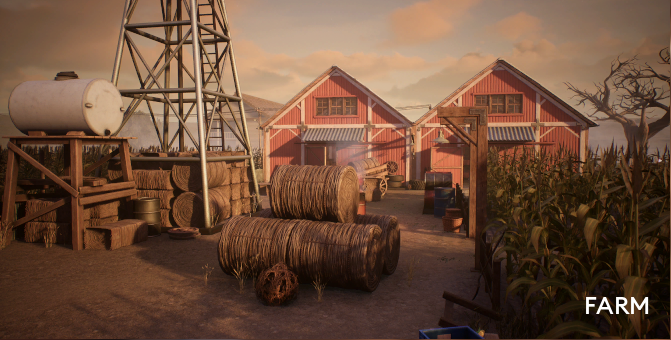 House is the second map introduced in Propnight, and is also the first inside map. 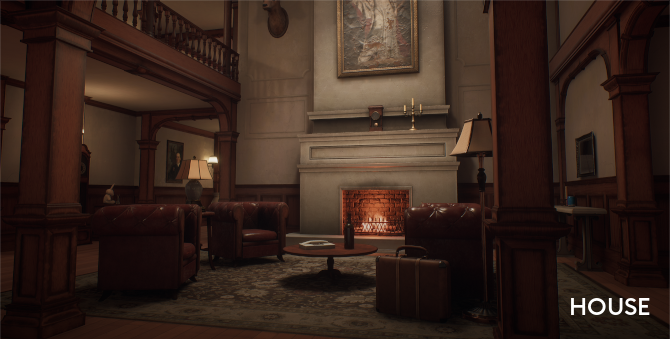 Camp was released on the same day as Propnight’s release. 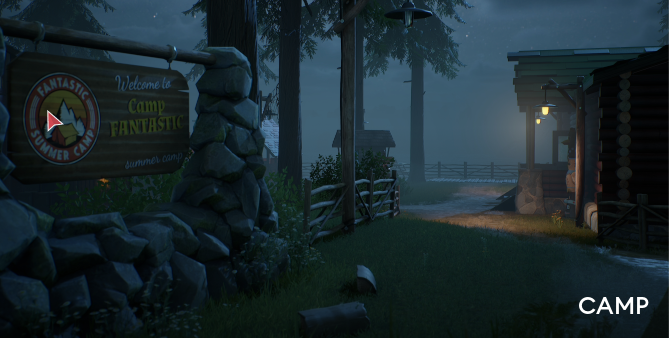 Abbey was released on the same day as Propnight’s release. 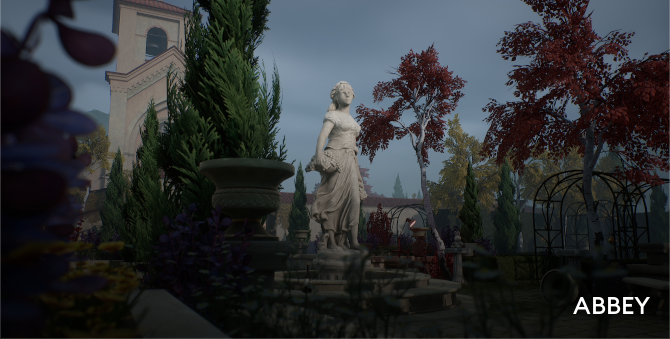 School is the 5th map that has been release in Propnight. 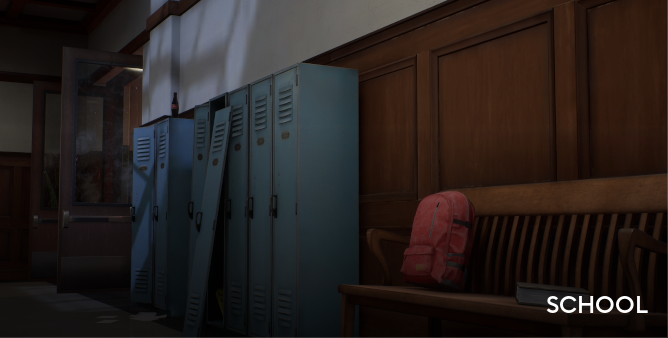 There are 5 characters: Isaac, Taiga, Chris, Mable and Kate.


– Chris: Has energy drink to run faster for 9 seconds. Removed after 1 use.


– Mable: Has magic book to become invisible for a short time. Removed after 1 use.


– Isaac: Has a camera to stun a monster for 4 seconds. Removed after 1 use.


You can customize their clothing by going to the main menu and heading over to customization.

More will be implemented later in the updates! 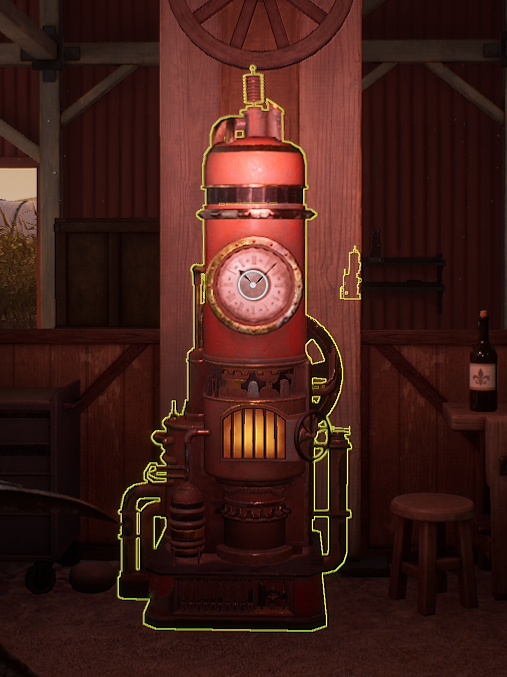 
When you have fully repaired the propmachine it will grant the survivors two additional minutes to the game’s time which is handy when it comes to the point when your time is almost running out.


The more survivors on one propmachine, the faster it goes.. But don’t make mistakes.


As killer you can both hear and see through walls if the propmachine are being worked on.

There is a specific sound that the propmachine makes when it’s being worked on, and you can hear it through walls.

If the wheel on the backside of the propmachine spins, that means it’s being worked on. (You can only see use that information when the propmachine is below half progress)

The chest and items

In propnight there are chests places around the map. Only survivors can open the chest, but they have to atleas have 1,000 coins which you can gather around the map or by doing actions.


In the chests you can also get items, both offensive and utility items. These items have different rarity levels which are: Common, Rare, Epic, Legendary. Every item gets removed after usage, except from the legendary items, they have unlimited uses with a cooldown.

The camera is an item that stuns the killer for 4 seconds.

The legendary camera can be used an unlimited amount of times with a cooldown of 120 seconds.

The yellow jar is an item that stuns the killer for 4 seconds.

The legendary yellow jar can be used an unlimited amount of times with a cooldown of 120 seconds.

The glue jar is an item that slows down the killer for 4 seconds.

The legendary glue jar can be used an unlimited amount of times with a cooldown of 120 seconds.

The Energy Drink is an item used to run faster for 10-20 seconds, depending on the rarity of the item.

The legendary version can be used multiple times but has a cooldown of 130 seconds.

The Ancient Book is an item used to become invisible and run faster for 3-5 seconds, depending on the rarity of the item.

The legendary version can be used multiple times but has a cooldown of 125 seconds.

The Painkillers are an item used to regenerate health during 10 seconds.

The Helmet is an item that can shield you from getting damage. Only works on one hit from the Killer. Removed after 1 use.

Repairing Tools is one of the items that survivors can find inside a chest. It gives a speed boost on Propmachine repair for 10 seconds.

The Picklocks are an item used to break free from the hypnochair without the help of a teammate.

Props are objects/items in the game that survivors can choose to disguise themselfs from the killer and run away faster. You have small props, medium props and big props. Now here is something you should know.


If you are a small prop, it makes you run and jump faster and further. However, while being smaller you have less health which could be very dangerous. So thinking wisely and using your freerunning skills are highly needed.


For the medium/big sized props, it makes you slower and you can’t get away really quickly when it comes to tight situations. When being bigger you get more health.


You can also double jump as a prop and I highly suggest wall jumping. Simply jump on a wall or surface and jump again when you touch it. Using this tactic could be your way out!

Prop stunning is when you jump on a killers head and stun him. This can be done with every prop in the game.


Prop stunning can be very tricky when not knowing how to perform it.


Simply aim for their forehead, this way you’re guaranteed a stun 90% of the time. Aiming for the back of the killers head won’t work, and is less effective.

In propnight there are doors you can use to gain distance from the killer. There are safe doors and unsafe doors. In a match it can sometimes be tricky knowing when to stun and when to not stun or just close the door before the killer comes.

Safe doors are the doors that guarantee a nice and clean stun. They are usually found in medium to large buildings.


What you should think about when using safe doors to their maximum potential is that you need know if the killer respects the doors or not.

If he respects the doors, you could mindgame him at the door by closing and opening the door in a weird pattern or just fake the door and run to another loop/run and hide.

If he doesn’t respect them, remember to stun the living crap out of him by hiding behind the doors waiting for him to get close enough for a nasty stun

Unsafe doors are doors that are quite hard to loop and pull off stuns with. They are usually found at the outskirts of the map.


What you need to think about when entering an unsafe loop is the same as with the safe loop. Does he respect or does he not respect. In addition to that, you need to know wether you should close the door instead of stunning, or take a hit, but stun him, and run away.

If he respects the doors at an unsafe door, take the oppertunity to run away and hide.

If he doesn’t respect the doors then close the door and run away and hide.


Tip: You can stun the killer by opening a closed door.


(After a stun, remember to open the door again so he can’t destroy it). 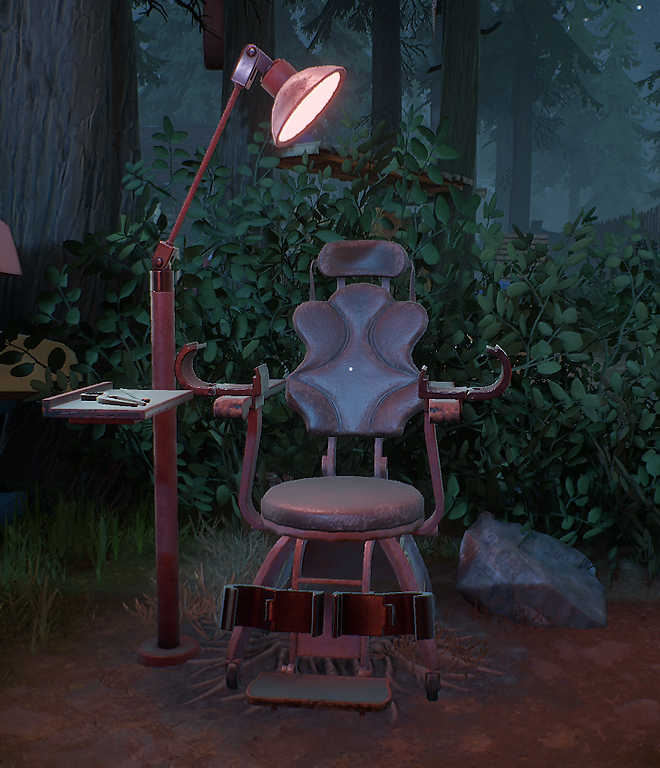 Ahh, the chair. The chair you sit in if you get catched by the killer. Got catched? Than you will have to wait until another survivor comes to save you. If you are getting chased and the killer got you, quickly press the moving keys and try to get your way free from the killers hands. You will need some fast fingers for this.

When you are in a game playing with randoms and you need to log off or don’t want to be in the game anymore. You now get a cooldown time as a punishment.

This is all about Propnight – Full Walkthrough Gameplay & System Requirements; I hope you enjoy reading the Guide! If you feel like we should add more information or we forget/mistake, please let us know via commenting below, and thanks! See you soon!