This guide contains at the time of making the 3 ways of getting tokens and the current uses of them.

Completing stages will give you, you guessed it, tokens, but there are following rules here that apply which are:

-Sleepwalker program give no tokens

-Beating a stage on tourist gives no tokens (I think)

-Beating a stage on madness gives no tokens

Token bots are just like the name implies, bots with a relation to tokens being what drops from killing said token bots.


These guys only appear in endless waves besides the sleepwalker training program, the higher difficulty the higher rates of them spawning with tough and madness having the best spawn rates for the bots.


When these bots appear, you will hear a noise and see them rising from the ground in a green circle with gear particles, they also disappear pretty fast, same for the one token they drop which basically acts like random money wads or power-ups, disappearing fast while only you can get it. 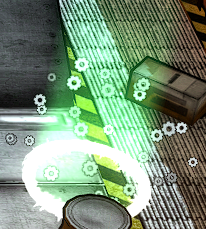 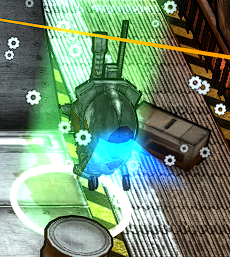 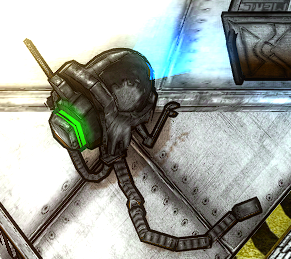 If you’re going to farm these guys then do not farm on these maps:

-Fast track (Same as Nexus Core but will all the rooms)


Basically, only do missions where you can see 80%-100% of the map all the time like The Foundry, Slaughter Time, and Murder Room as like stated again, the bot de-spawns at a fast rate, and even if your hirelings kill it, you still have to pick up the singular token it drops but at the end of the day at least it’s friendly and doesn’t have a ♥♥♥♥♥♥♥ battleship mounted to it.

This new mission, which you can only do after “Fickle Friends” is just 60% annoying and 40% hard. To get tokens on this new mission, you have to play on tough or madness difficulty to unlock vault 3 where the tokens are. Because I want to get this part over and don’t know how to write this a different way, here is a step by step process on how to do this piece of ♥♥♥♥ mission just for a maximum of 3 tokens a run.


Step 1: Break into vault #1, this takes 3 minutes and can be stopped by the police. If stopped by the police you have to put the saw back on again then have the timer restart. If you were curious what’s inside vault #1, it’s a door to vault #2 and 4 columns of compartments with 3 compartments per column meaning 12 bags of loot, $500 each or a total of $6000 if you got them all.


Step 3: Break into vault #3, another 4 minutes wait but inside the vault is a case which ejects 3 token bags when opened as vault #3 isn’t a vault but just another door set for only 3 tokens. Keep in mind 1 token bag is worth 1 token, and if you want all 3 tokens, you need to not only get all 3 token bags in the van but have to also leave at the end while surviving the enemies, now spawning cowboy units or whatever as if they were instead of a unit that spawned when every vault opened spawned regularly like the police grunts, and have fun with the cowboy unit that’s wearing all white. Basically the mission is very hard and it doesn’t make it any better that the difficulty has to be tough or madness. 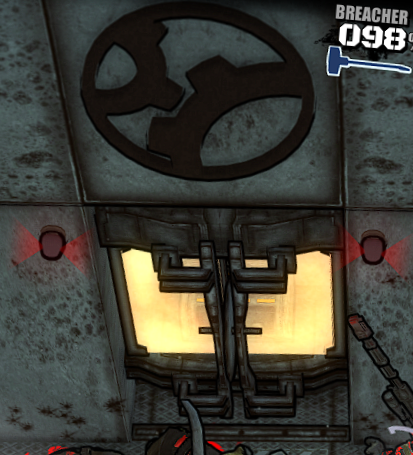 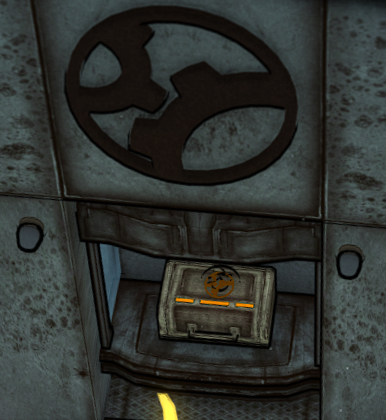 You may be wondering what to buy with your new found wealth of tokens, well worry no more as after you met “The Stranger” AKA “The Fence” AKA Crackpot in Fickle Friends you can buy stuff from him using your tokens.


Crackpot The Fence sells color schemes for you to use in the colorizer as well as the color of “glowing” parts on armour pieces, and Crackpot The Fence also sells 3 different weapons, Tricky’s stop sign, Jebus’s Binary sword, and a cool laser sword that is certainly not definitively a lightsaber from star wars as it’s a *negative* type weapon meaning it sends what it kills to the other place, not slices them in half. Besides Crackpot’s The Fence’s shop, you also unlock your loft after “Fickle Friends” where you can use the mirror to change things like your race, your skin color, your blood, etc. 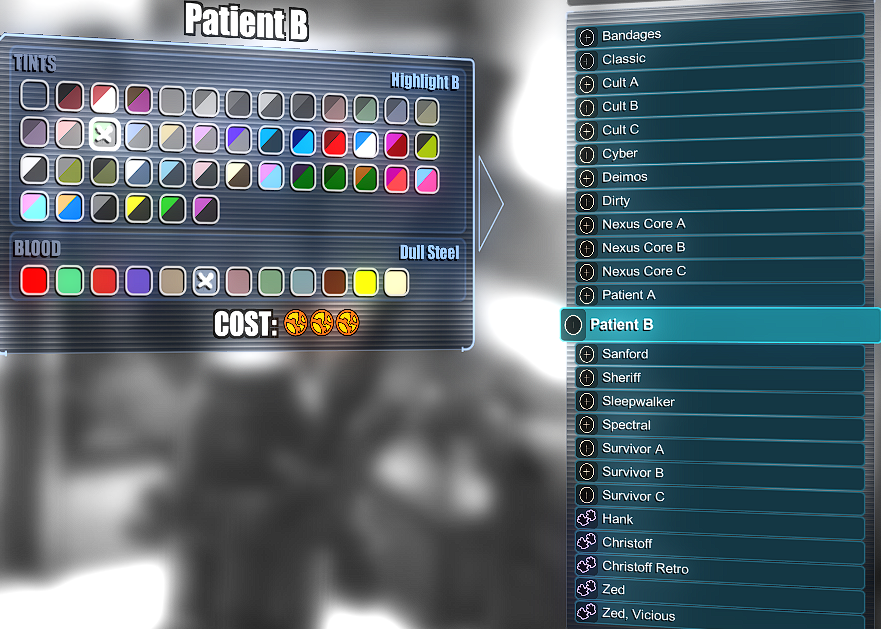 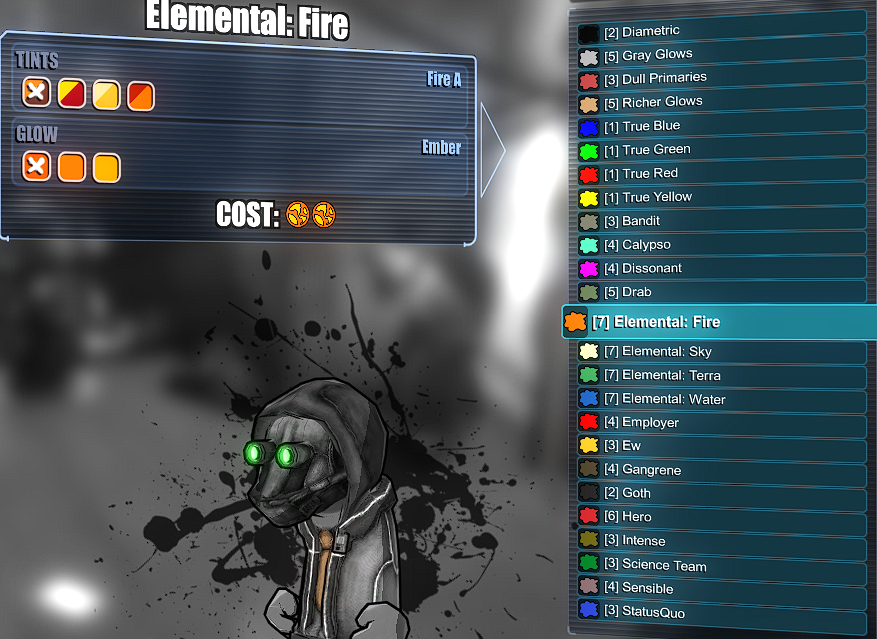 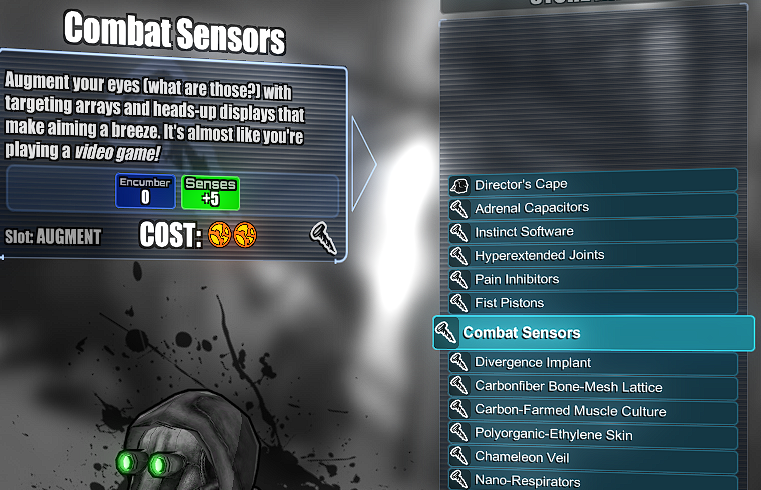 I know this guide is not perfect at all, so please tell me what is wrong because let’s say I’m wrong that completing a stage for the first time on tourist gives 0 tokens, please tell me about it as this is also my first guide so I have no experience at all making guides and I don’t have all the knowledge in the world about this game.

I hope you enjoy the Guide we share about MADNESS: Project Nexus – Completing All Stages + How to Get Tokens + Heist Mission; if you think we forget to add or we should add more information, please let us know via commenting below! See you soon!