Beating levels at least 55 and above can get you weapons from the difficulty above it without unlocking the higher difficulty. So Inferno weapons on Hardest, Hardest weapons on Hard, etc. The easiest to farm that I’ve found is level 59. This is details on level 59 and what I do to beat it.

Weapons: What you need is two quick fire missile launchers and two high damage sniper rifles. Your weapon loadout is more important than your ultimates. Range and multitargets is life here. You need something to deal with the gunships (missile launchers) then something to deal with the UFOs and big guys (sniper rifles). You may find other things work in place of those but that’s what you’re dealing with. The quick fire multi-target lets you just fire and do damage to the gunships without ever having to fully focus on them. The snipers range lets you stay a safe distance away from anything else. The Fork-2B is especially useful because you don’t have to target and it can hit multiple targets which with gunships sends them flying. If they’re flying they’re not shooting you. Keeping them off balance is very useful. 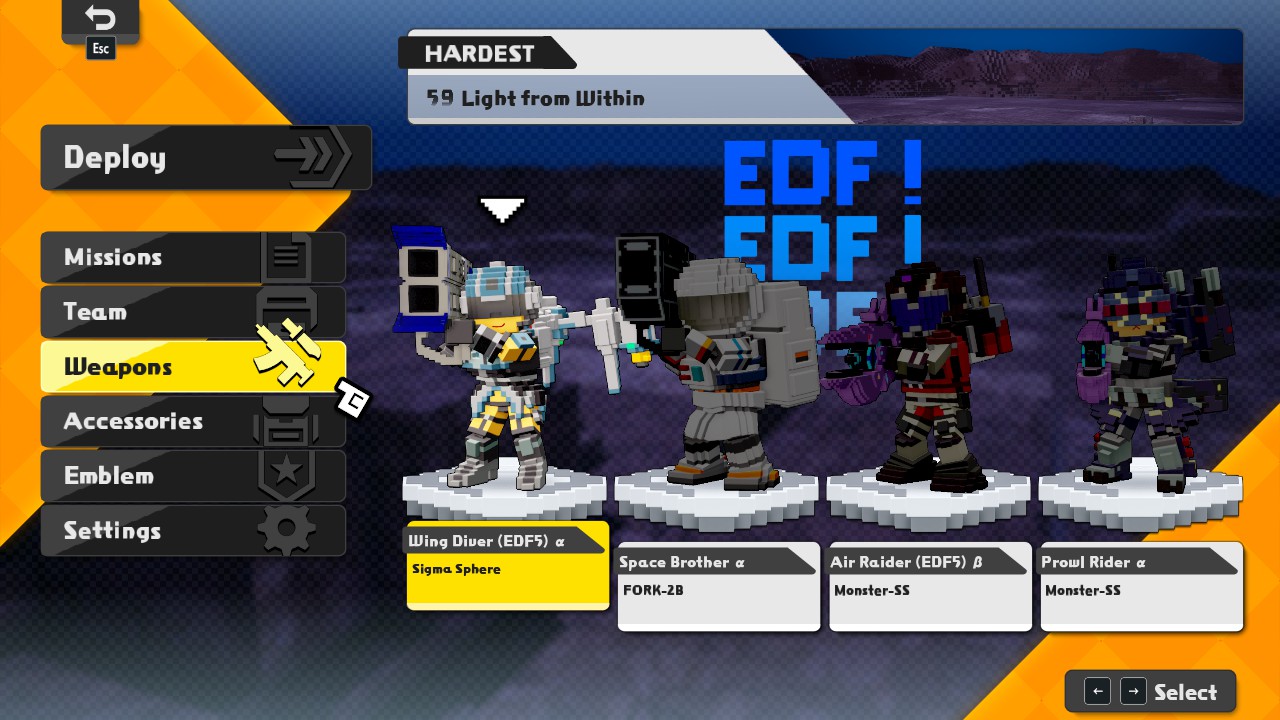 Classes: You will want to take at least one quick mover if not two like the Prowl Rider, Wing Diver (EDF5), or Pale Wing. I recommend taking a Prowl Rider as once you get the swinging down they’re the fastest class in the game. They also arguably have the most powerful ultimate in the game since you’ve invincible while riding G.L.I.A.R., though that ultimate it’s specifically useful for this mission. Picking for ultimates Spritefall on Air Raider (EDF5) is top tier. You have two dinos to deal with. You want long range and high damage. Good alternatives would be Space Brother’s Betelgeuse Gun and Swan Sister’s Tempest AAA.


Accessories: There is nothing vital needed here but it’s a good idea to have someone with high health take one that makes reviving cheaper /spreads health around when they get it such as the Manatee Ring 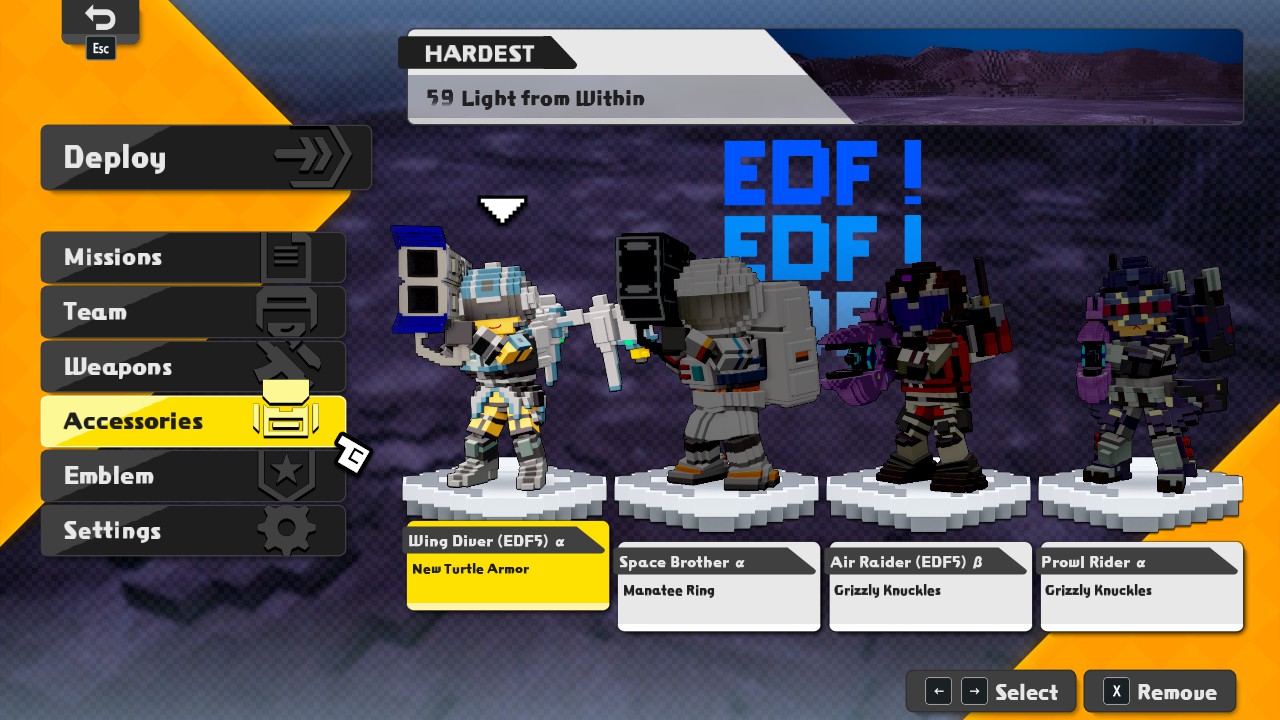 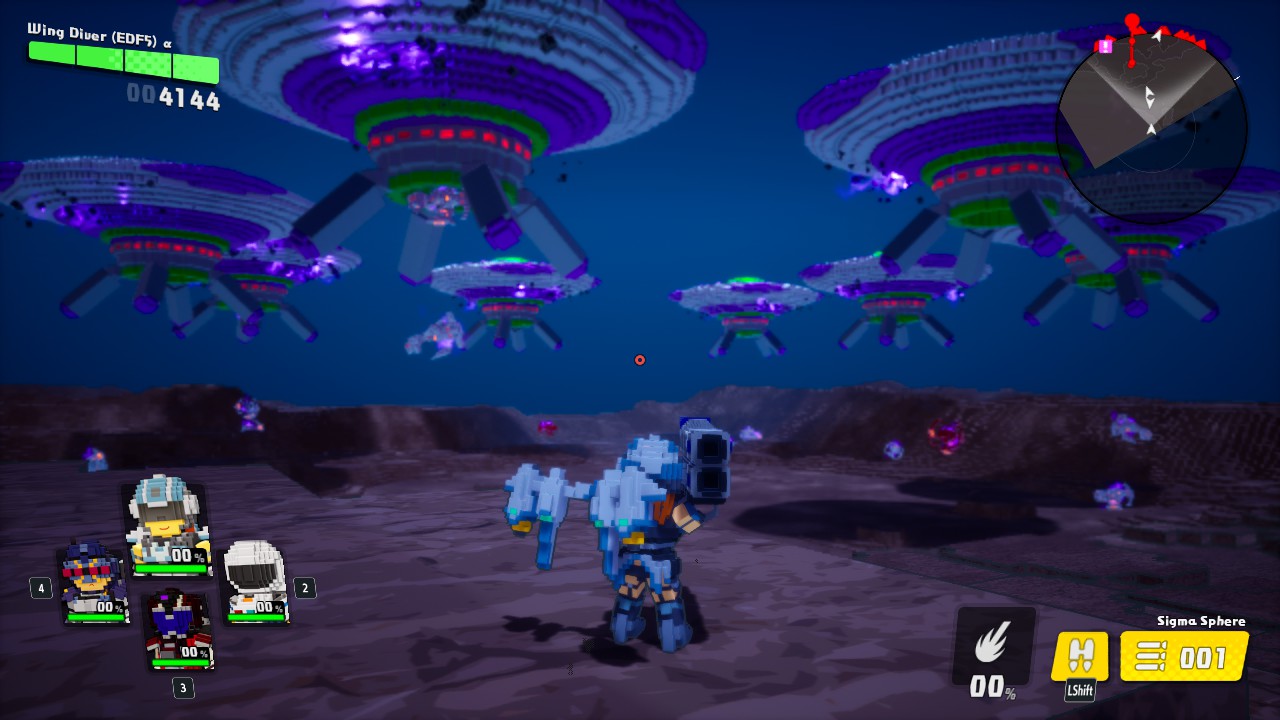 After you spawn in you’ll have about 30 seconds before the UFOs spawn in. You’ll want to focus on the 2 that drop the elites first. Which are the UFOs that spawn directly in front of and behind where you spawn. You should be able to kill one before it can spawn any. Unlike other EDFs you can shoot them anywhere and do damage as well as different areas doing different damage. Here you don’t do more damage by shooting inside the UFO. Aim for the ring of red lights in general. Shooting the rotating shell or legs does less damage.


I recommend after spawning turning around 180. Get ready to kill the elite spawner behind you while staying in range or close to in range of the one opposite (the direction you face when you spawn in). You’ll want to be switching weapons a lot here spamming your missiles while getting shots on the UFOs. 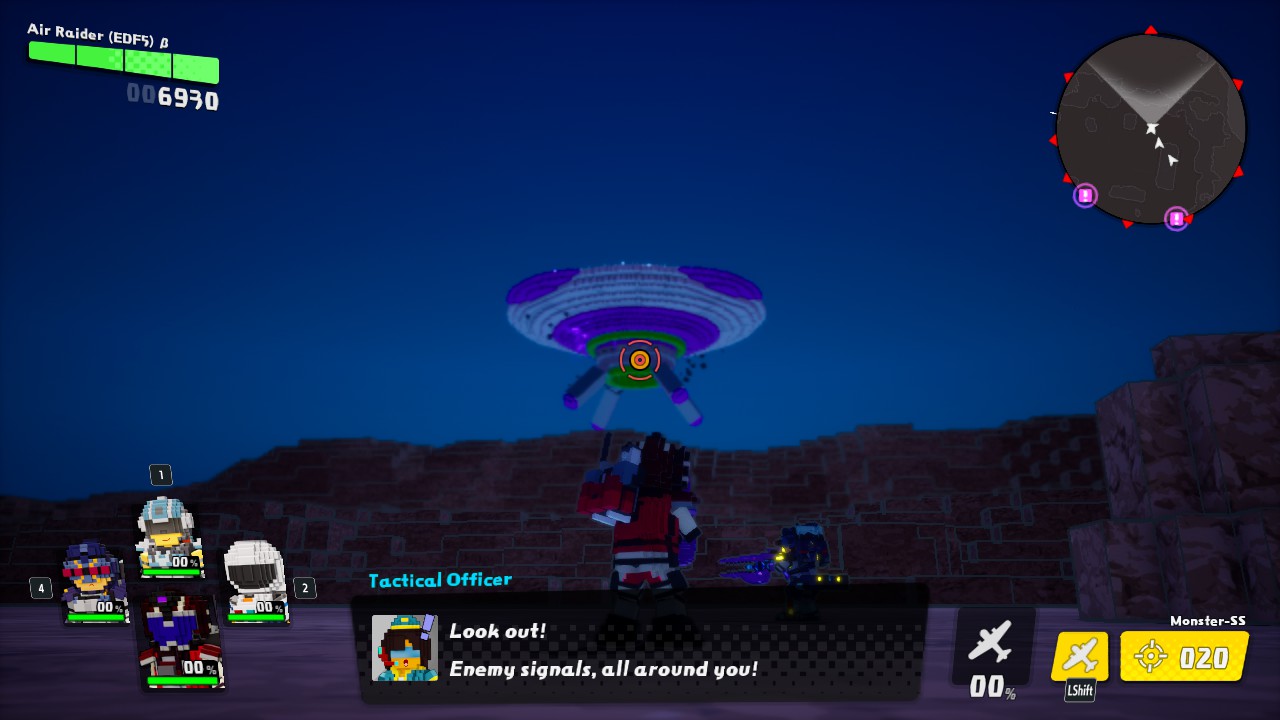 After you take those UFOs out head to the ledges and go about half way up. There is a small bowl half way up that provides some cover from the gunships. 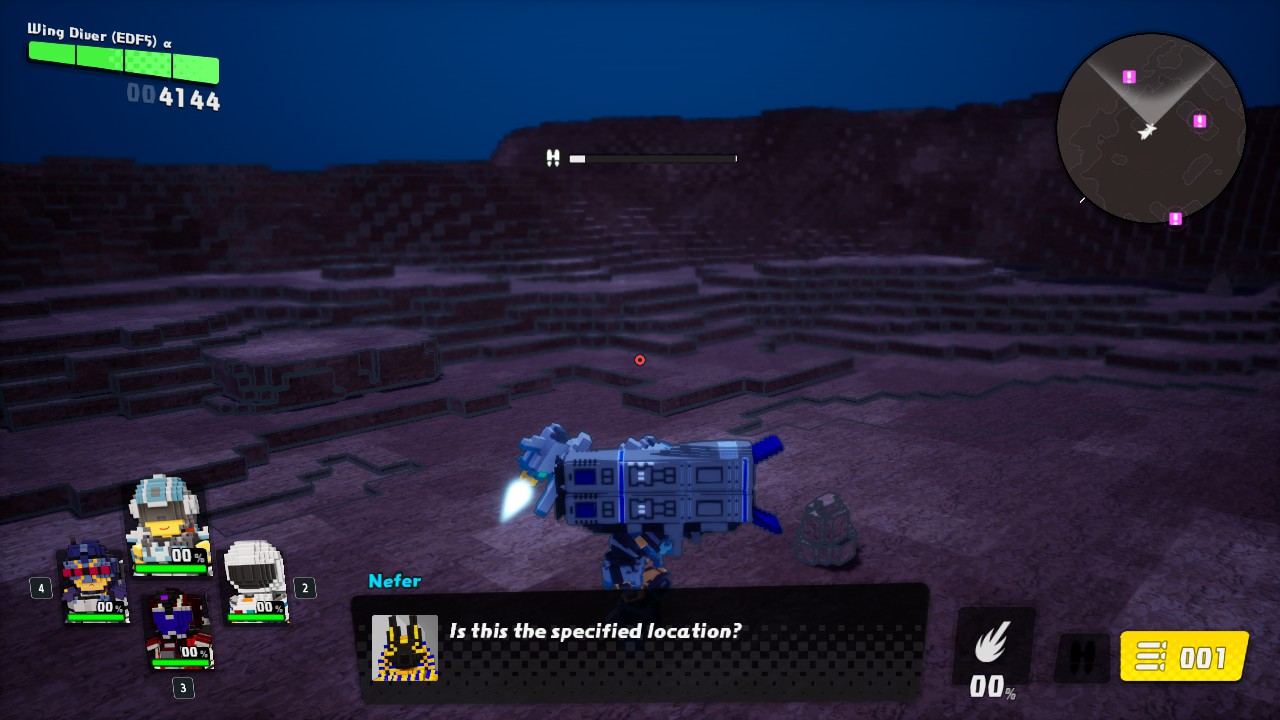 After you defeat 4 UFOs 3 Blue Sideros will spawn close to you regardless of where you are. (Which it’s a good idea to get UFOs 4 and 5 ready to kill right after each other since after 4 dies you’ll be under attack and can’t focus on the UFOs) 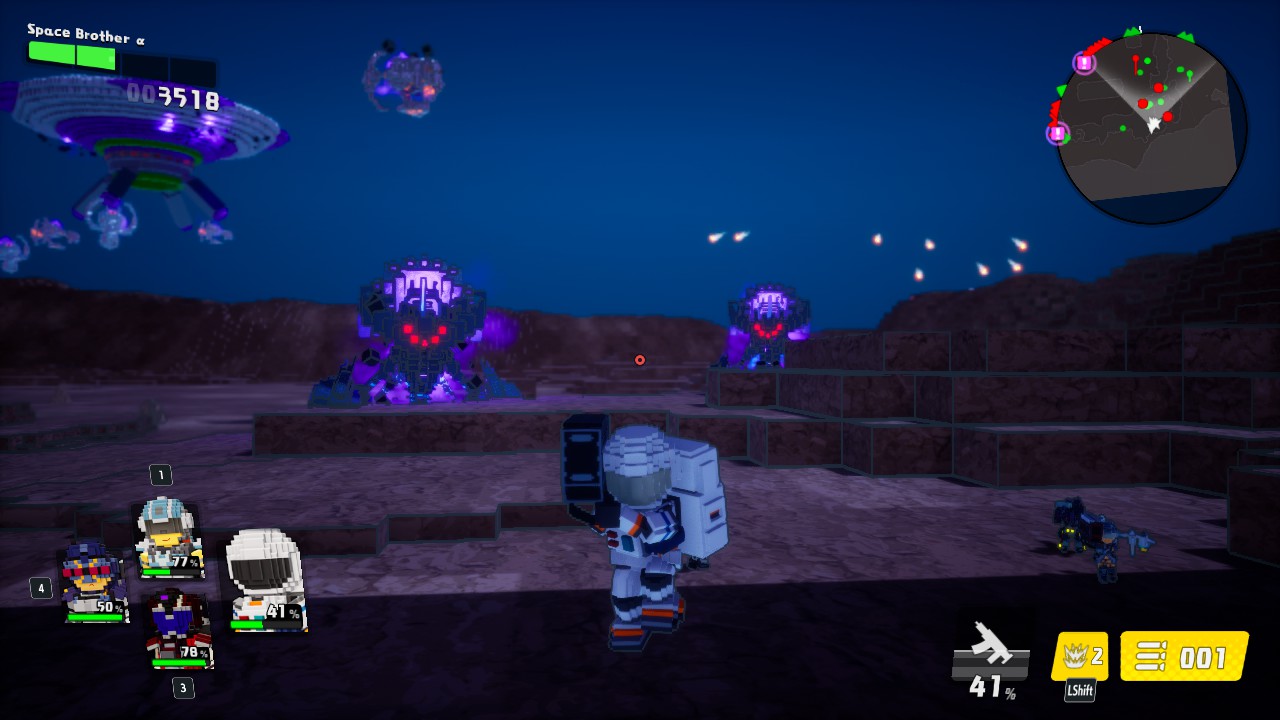 So if you’re hanging out half way up the mountain you can go all the way way. They’re not good at climbing and have limited range so you can snipe them easily.


When you’re down to the last UFO now is a good time to rescue all of the fallen brothers /sisters. Phase 2 starts as soon as all gunships are dead. There is often someone needing rescue to the upper left of your original spawn which is a good spot to start phase 2. 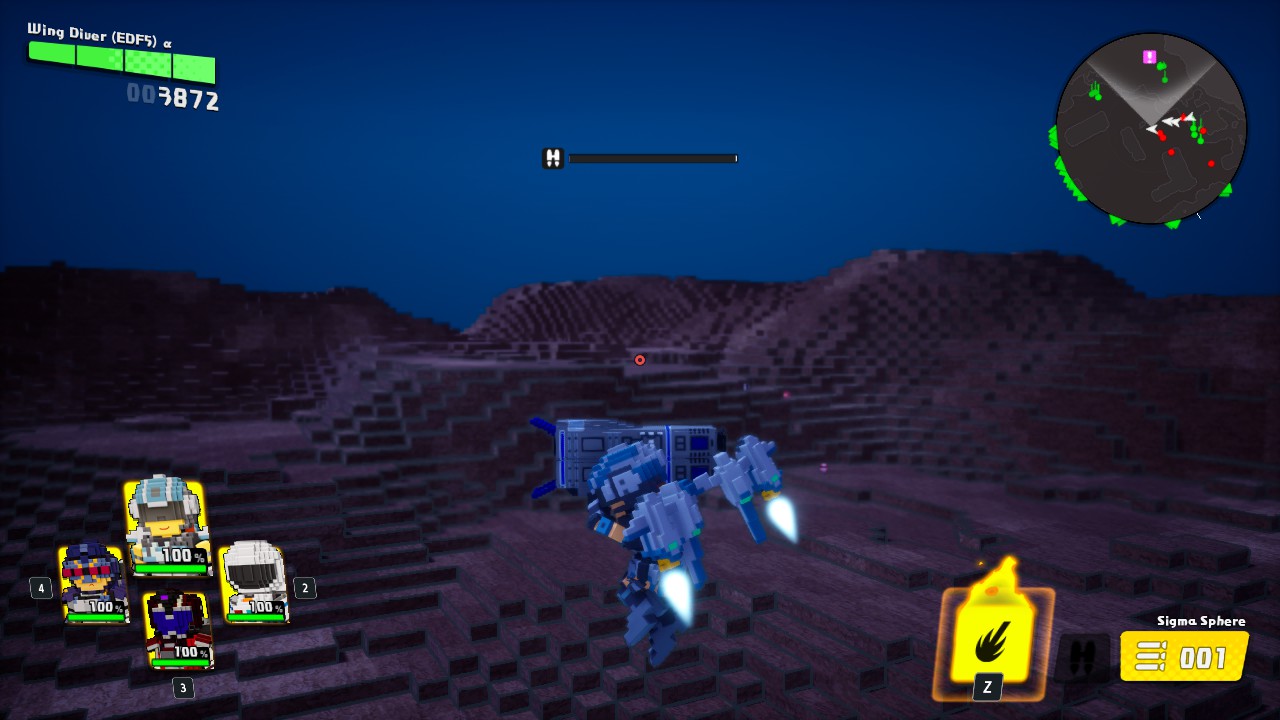 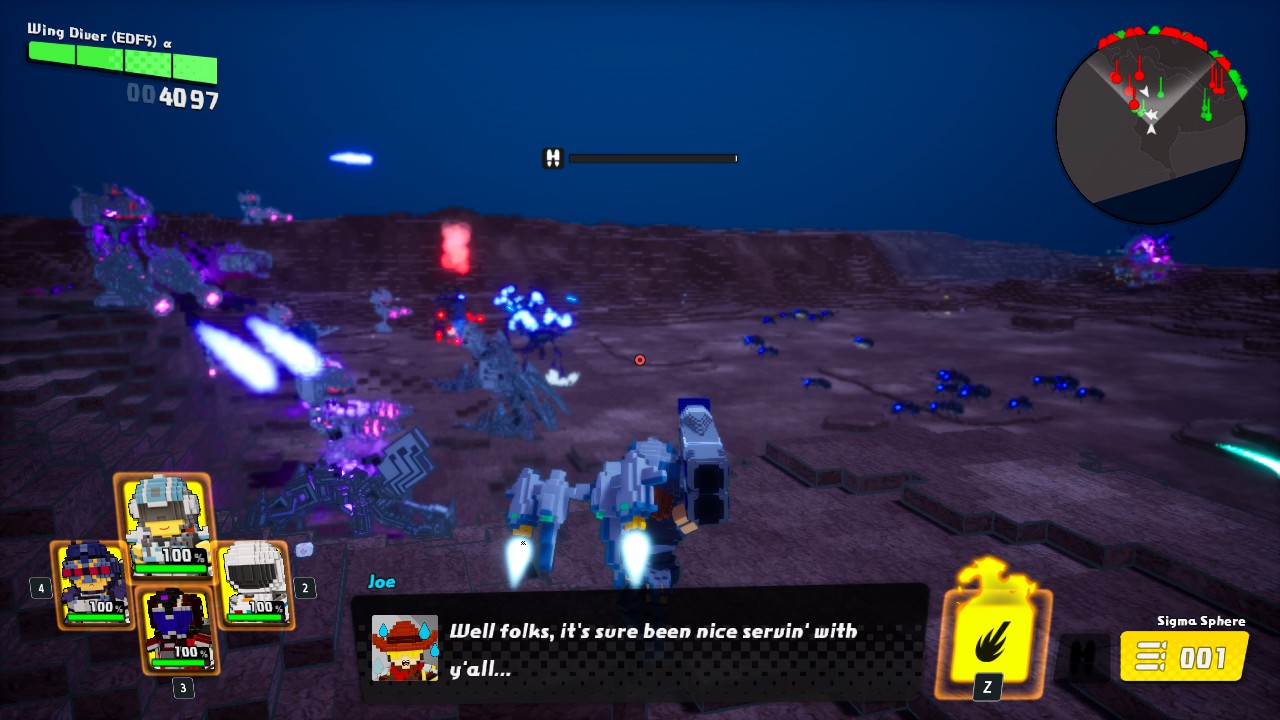 The cliffs are your friends for phase 2. If you’re in the upper area where there is often someone in need up rescue you can get a solid line up of 4 enemies including the Beizal for straight line ultimates like Space Brother’s Betelgeuse Gun. 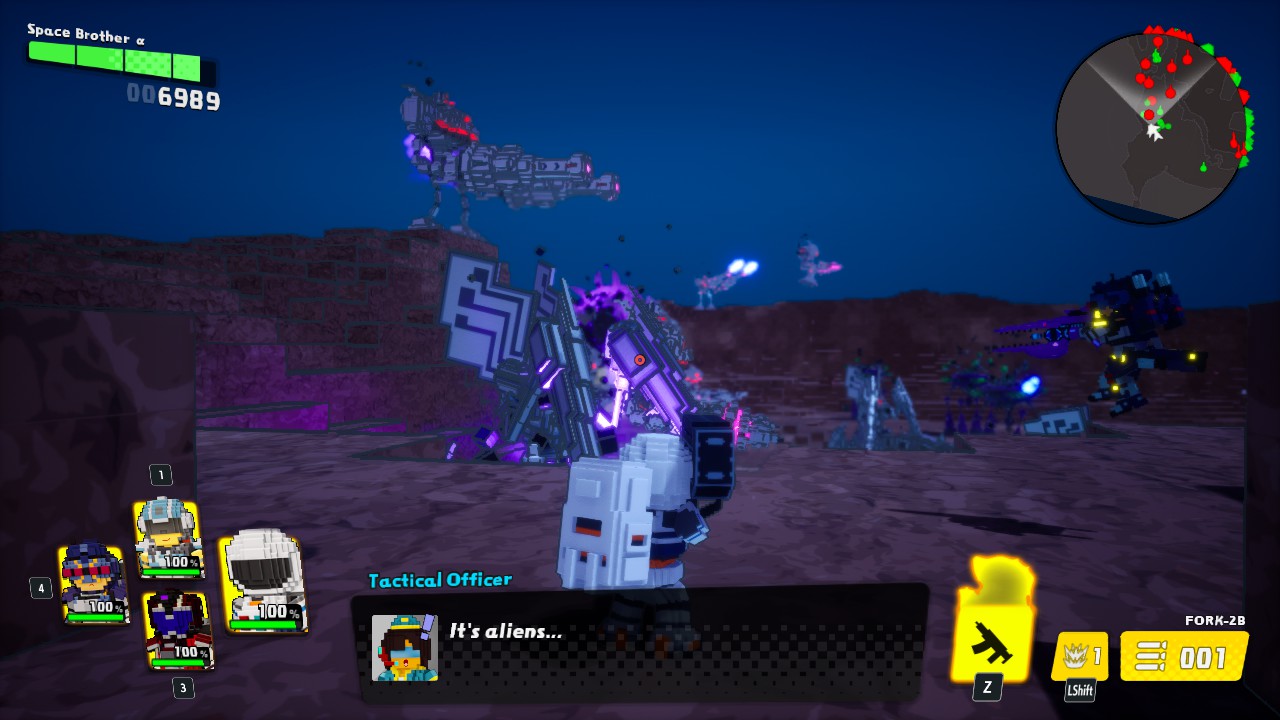 Kill the artillery Hector at the top of the cliff and take his spot killing the other in the distance then you’re in a great place to snipe everything else. (Reminder: Shooting Hector’s guns does extra damage not just the head.) Beizal often will go after you but not always so he’s often a priority. None of the enemies are great with dealing with the vertical so they rarely make it up there but it’s possible. Stay up high, stay far away, use ultimates and you’re golden it’s just clean up at this point. Thankfully they’re all mostly distracted and not focused on attacking you which ends up making this not a horrible mission to do. 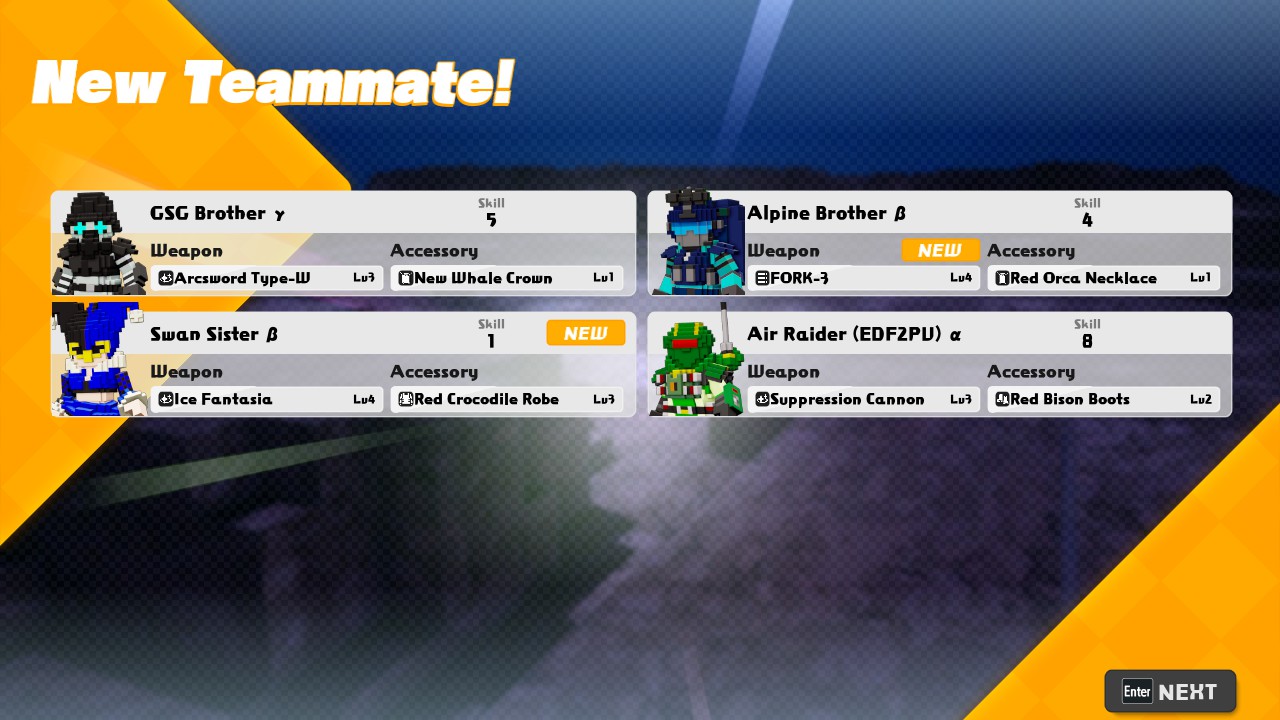 Written by A Reaver

Hope you enjoy the Guide about EARTH DEFENSE FORCE: WORLD BROTHERS – Farming + Inferno Weapons + Missions, if you think we should add extra information or forget something, please let us know via comment below, and we will do our best to fix or update as soon as possible!