Half-Life: Reign is a spin on both Half-Life and DarkRP. Set in an alternate timeline where the Freeman never arrived into City-17, what horrors will you uncover as you try to live out your life under the oppressive and dominating rule of the Combine…?

What is Half-Life: Reign? 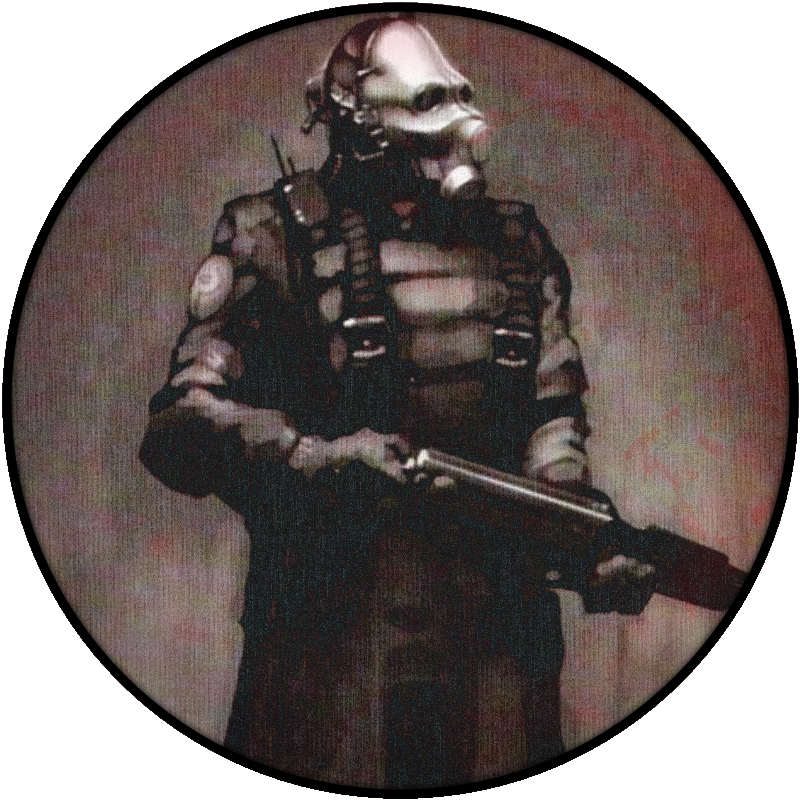 Half-Life: Reign is a non-profit, DarkRP style game created within Garry’s Mod using community made assets on the Steam Workshop.


DarkRP is a multi-player roleplaying gamemode where players choose a role and act within the boundaries of the setting. Their actions are determined by their role and faction.


This is a Half-Life themed DarkRP experience that makes great strides to be original and unique. 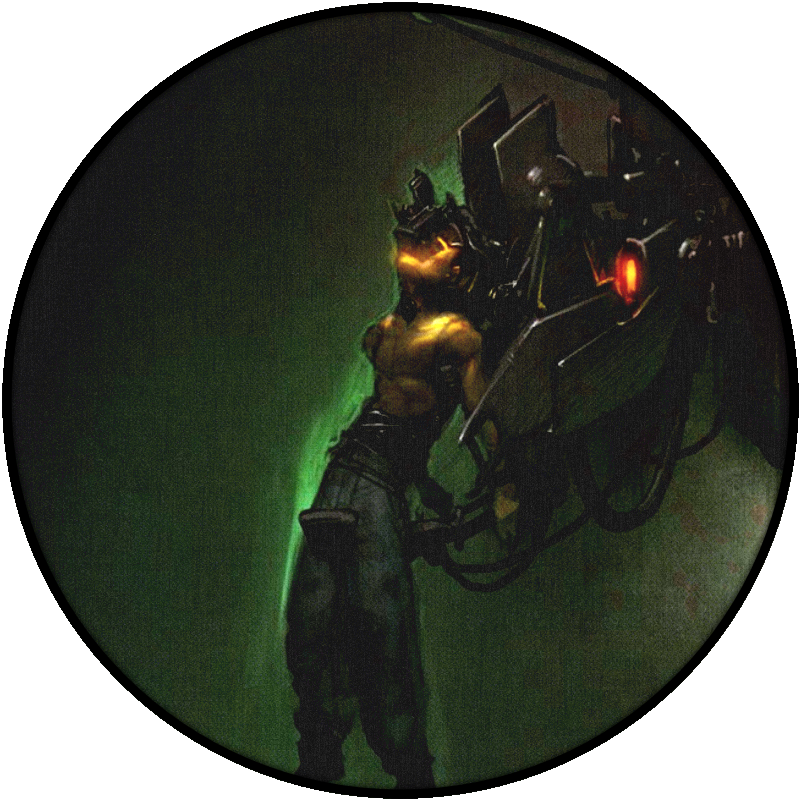 There are 4 factions that each have their own strengths and weaknesses;

Ultimately, your goal is to build up a group of people to overthrow the Overwatch and take Reign over the city for yourself. Be careful, other factions can take the reigns from you too…

How Does it Work?

Half-Life: Reign is a unique take on the traditional DarkRP format. It takes what worked and makes it better, gives more options to people in different factions and gives less to others…


There are 4 Factions to pick between; Civilians, Overwatch, Outlaws and Rebels. They each have their own strengths and weaknesses. For example: 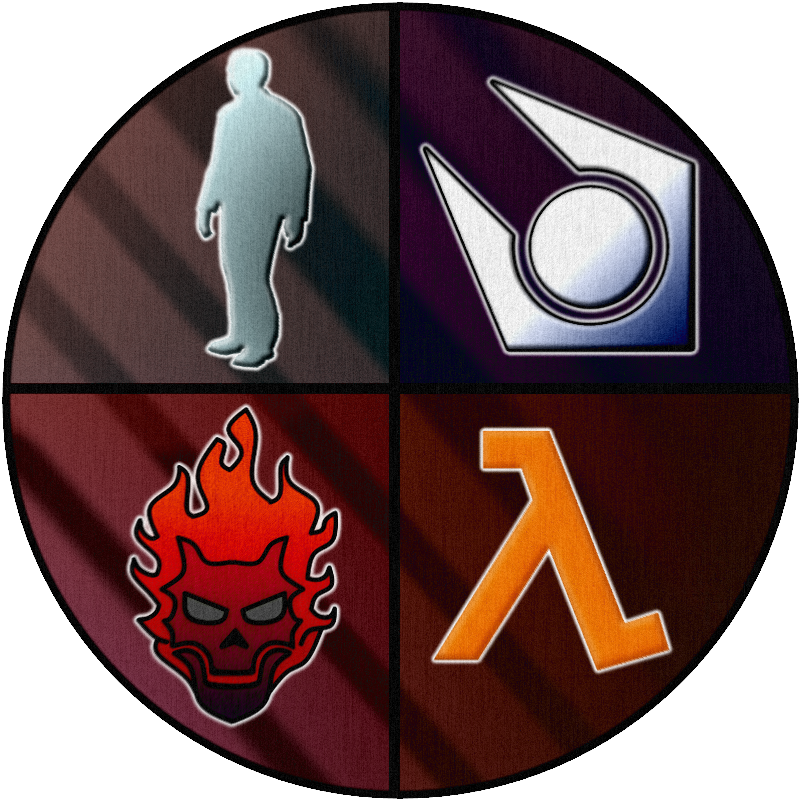 The objective of Half-Life: Reign is to, as the name suggests, take Reign over the city and earn your true freedom, whatever that may be. You must remain within the confines of the world and its roleplay but ultimately you and your faction(s) control how the game work.


This means that yes, Half-Life: Reign is un-moderated and forgoes the need for power-tripping 12 year olds who ban you on sight. And yes, that also means RDM and AOS are allowed given how you and your faction structure the game. Whoever reigns over the city makes the rules, and if you go against that you will suffer under their reign however they see fit.

How Do I Join?

Since Half-Life: Reign is a fan-made project using Half-Life as it’s source of inspiration and Garry’s Mod for the gameplay, it’s rather hard to make a name for ourselves in the vast communities for both games.


Thus, there is no dedicated server hosting Half-Life: Reign and it is only Peer to Peer. But, fear not- If interest grows we have agreed to host a 24/7 dedicated server but, only when player numbers grow.


At the time of writing, we have about 7 on and off players with 4 regulars, two of which are FooSarr and Deadhead, the creators… So in our eyes, it’s not financially beneficial to make a sever just yet.

That’s great! You must first join the Official Discord Server – [discord.gg] , and while you wait for a game event feel free to check out our Official Website – [google.com]  too for a greater look into Half-Life: Reign.


We’ve been making this game since late March of 2022 and would love to see your support. Share it with your friends or even to your steam activity feed to help us grow! The bigger we get, the better we get!!


Thank you for taking the time to read this, I’ll see you in City-17, 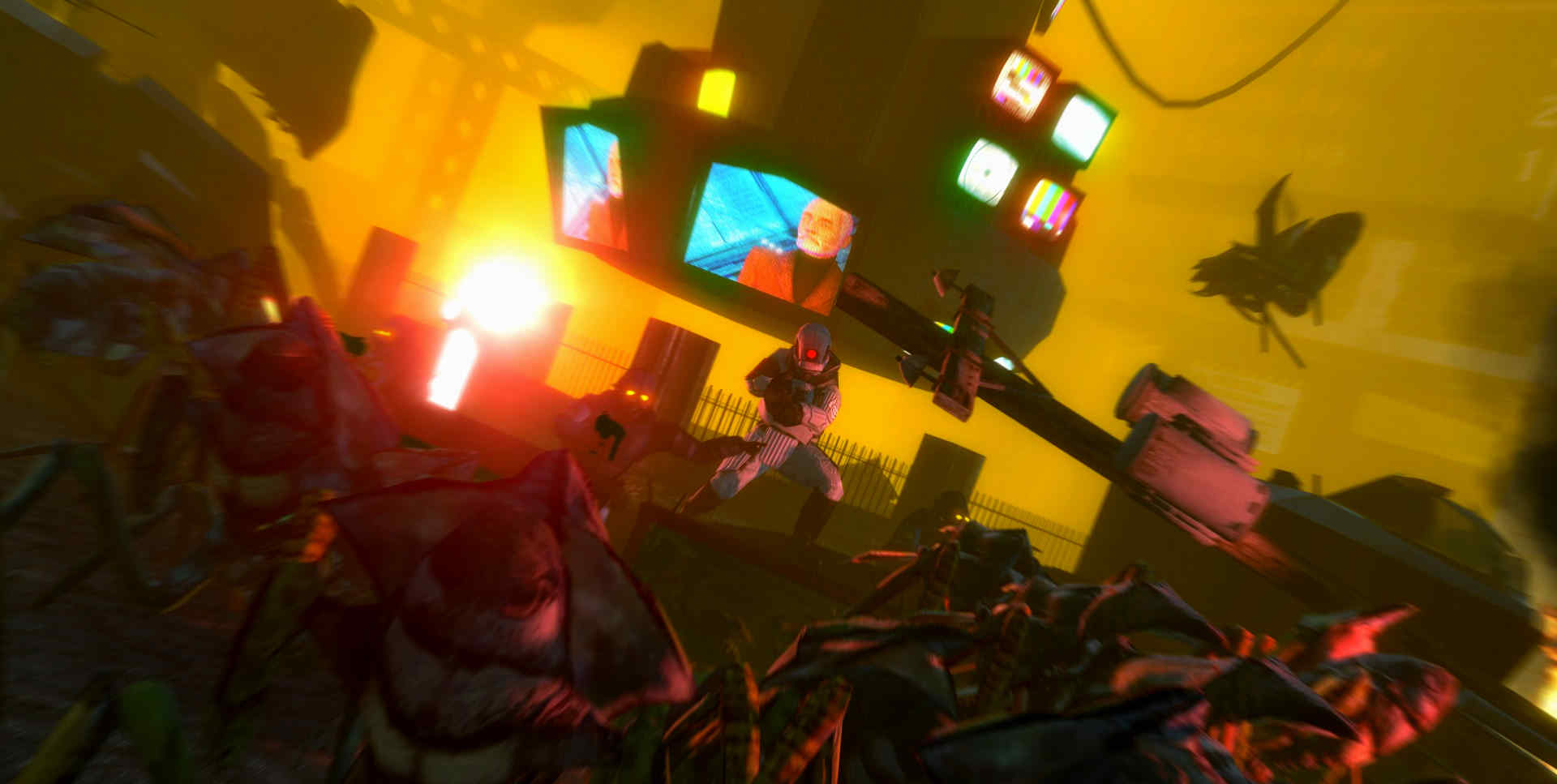 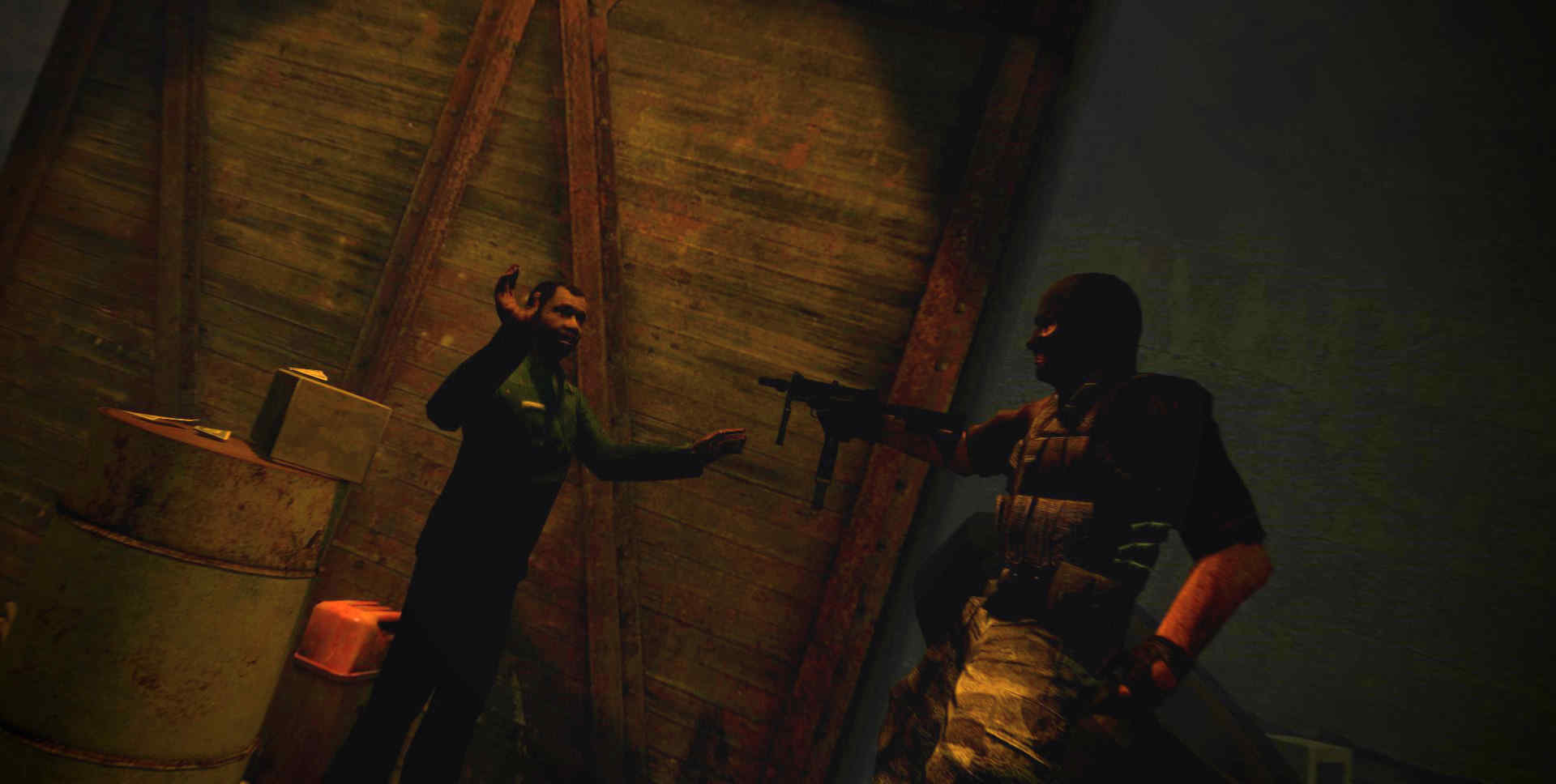 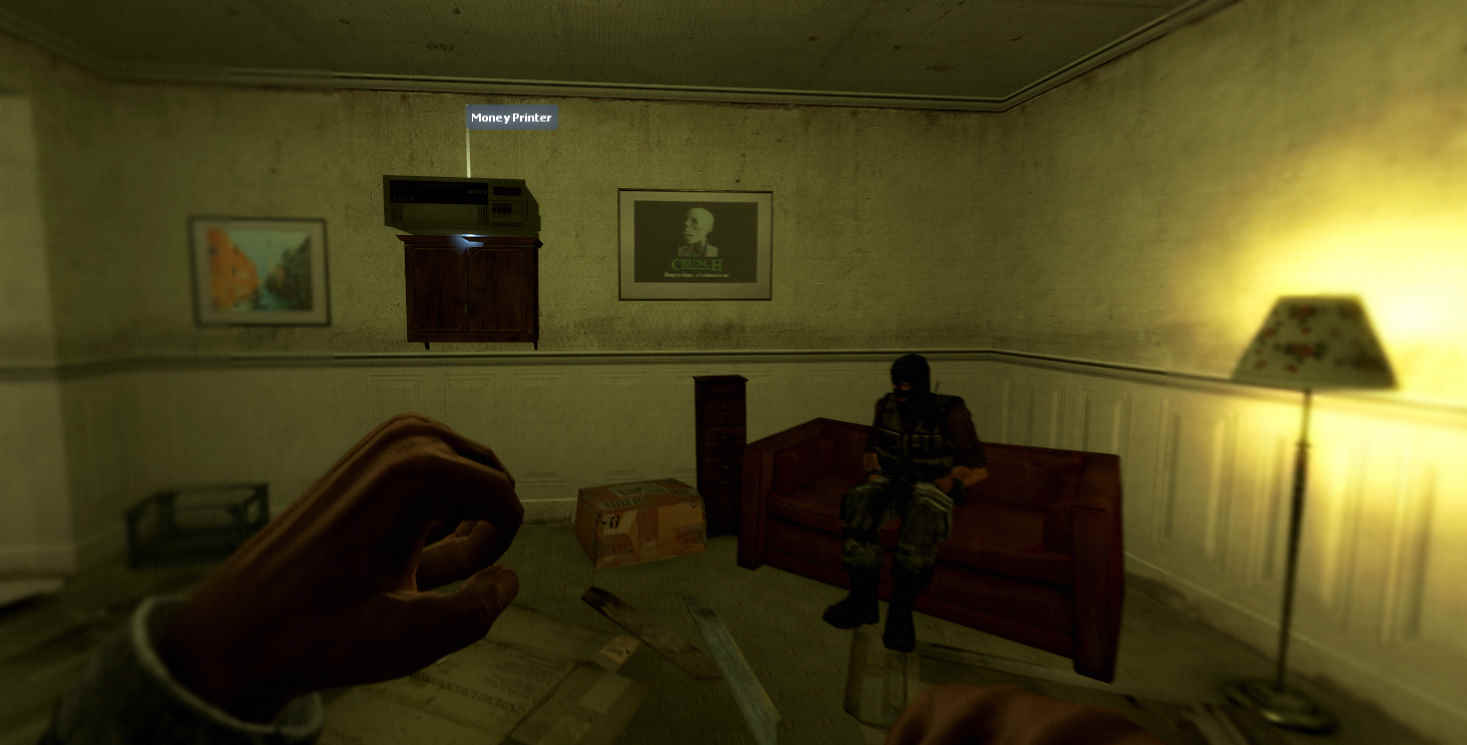 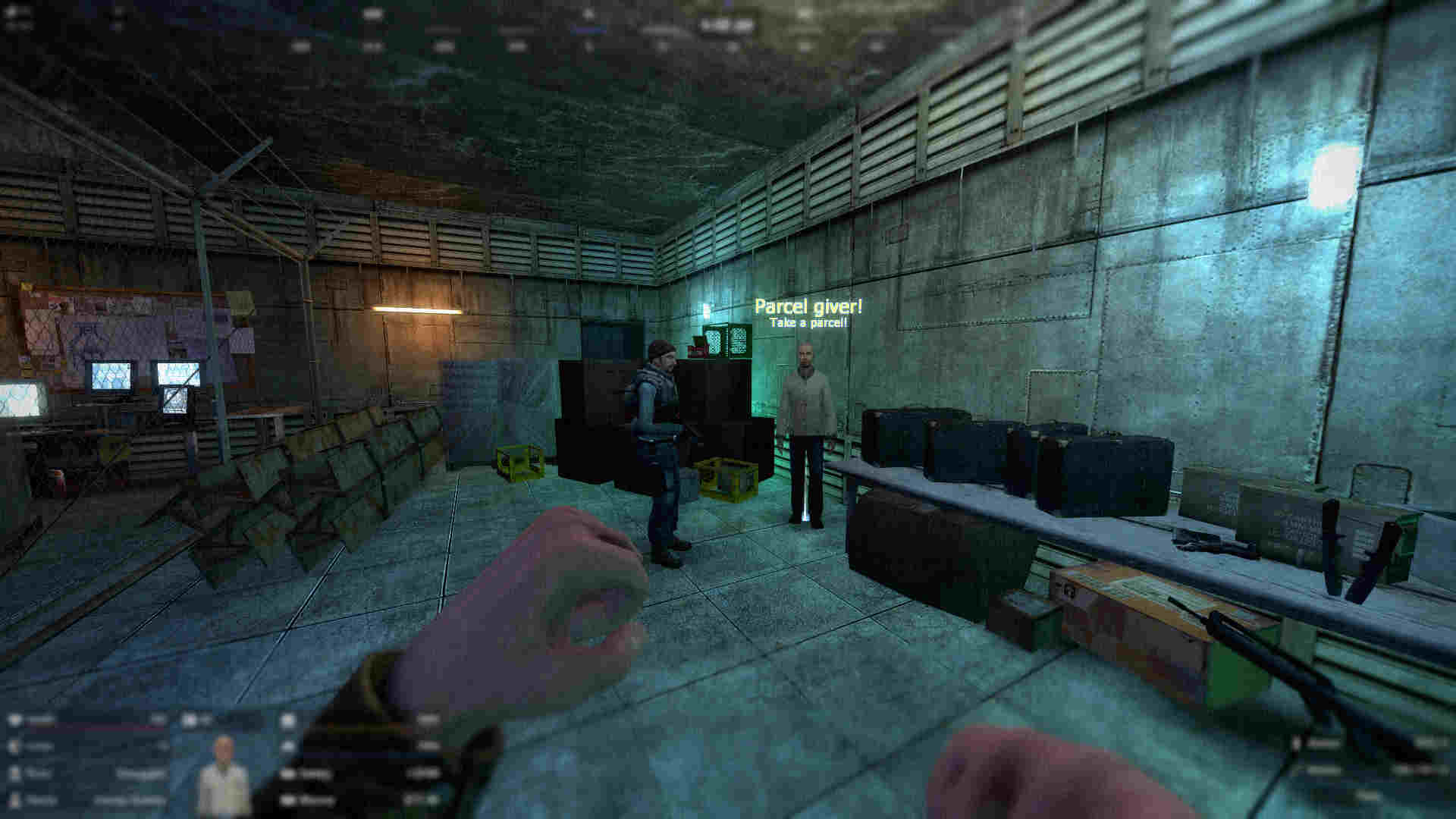 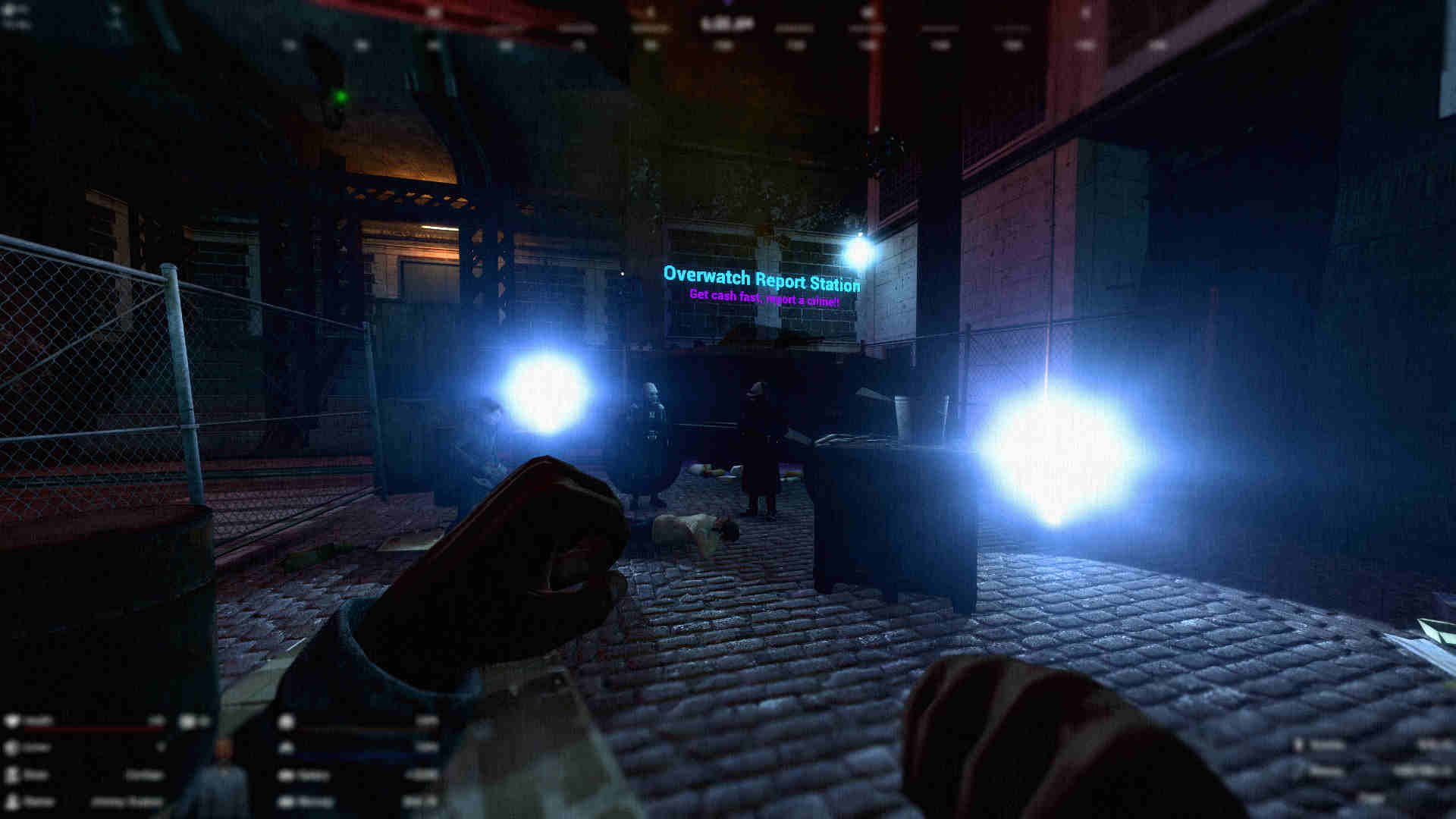 This is all about Garry’s Mod – New Dark RP Experience; I hope you enjoy reading the Guide! If you feel like we should add more information or we forget/mistake, please let us know via commenting below, and thanks! See you soon!