Greetings! This guide will help you learn about Soviet Sniper Teams and sniping strategies.
Use snipers to your advantage when playing as Soviets in Multiplayer and skrimish.

I hope you find it useful!

(All artworks, screenshots, and videos are mine)

First, let's talk about Snipers in general(at Company Of Heroes 2 –

Snipers are one the most elite units of the Red Army, and certainly the deadliest.

It is important to not compare snipers with classic infantry units when discussing their lethality.

First, Soviet snipers are just like Wehrmacht or British snipers, equipped with a long-range, deadly rifle that can kill infantry models instantly, except for the rare case of a total miss. 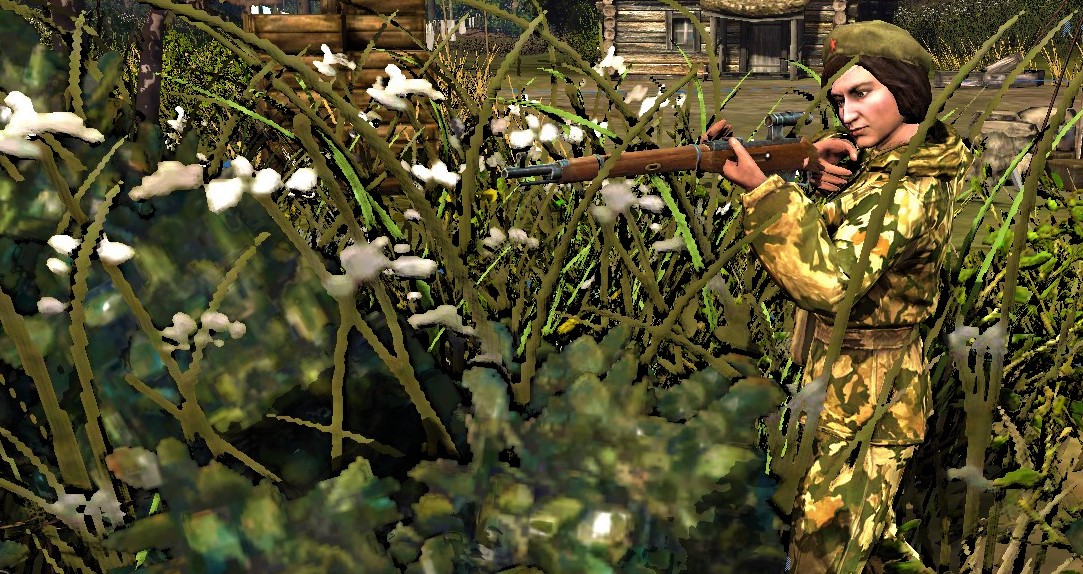 One of the most important characteristics of a sniper is his ability to camouflage.

Sniper squads have the passive ability to enter ambush camouflage under light or heavy cover, or when they are hidden in the bush or deep snow. This makes them invisible to nearby enemies and gives them an additional damage boost.


Hold on to the Fire

Scout Sniper Squad won't fire unless they are specifically ordered to. This prevents them from destroying their camouflage.

Sniper Squad will shoot a slow-falling parachute flame above the target area for approximately 35 seconds. This is great for detecting enemy positions or locating vehicles and units.

Veterancy is a significant characteristic of Soviet snipers.

The Soviet unit scout-sniper can attain three levels of veterancy.

Each level has its own benefits.

This section will discuss tactics and useful tips for using the unit.

First, sniper teams should be patient and careful. If the enemy is approaching your sniper and firing at you, immediately call the retreat command. This will save your sniper's life.


I recommend using snipers to stop:

All types of infantry


Place a sniper in an apartment or building if you are fighting in a city. It will increase his scouting skills and lethality.

You can further enhance your attack capabilities to kill opposing teams by using 2 sniper groups. 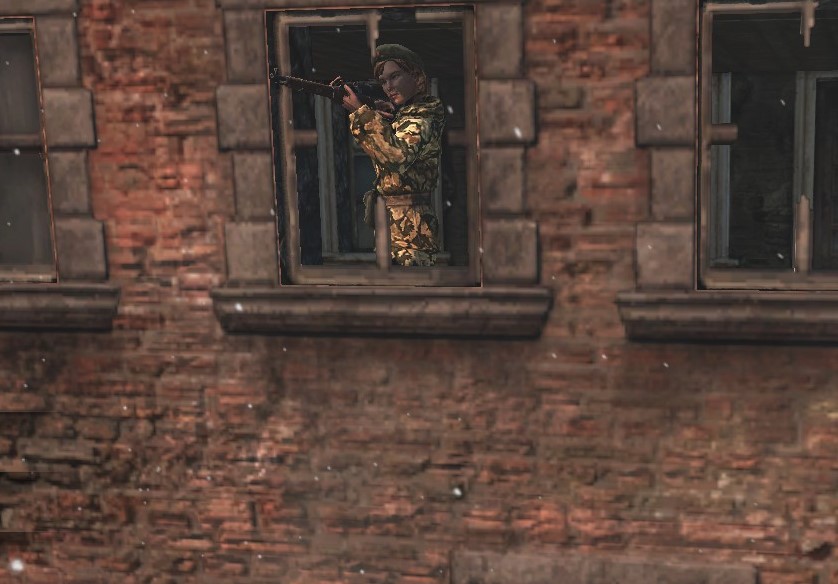 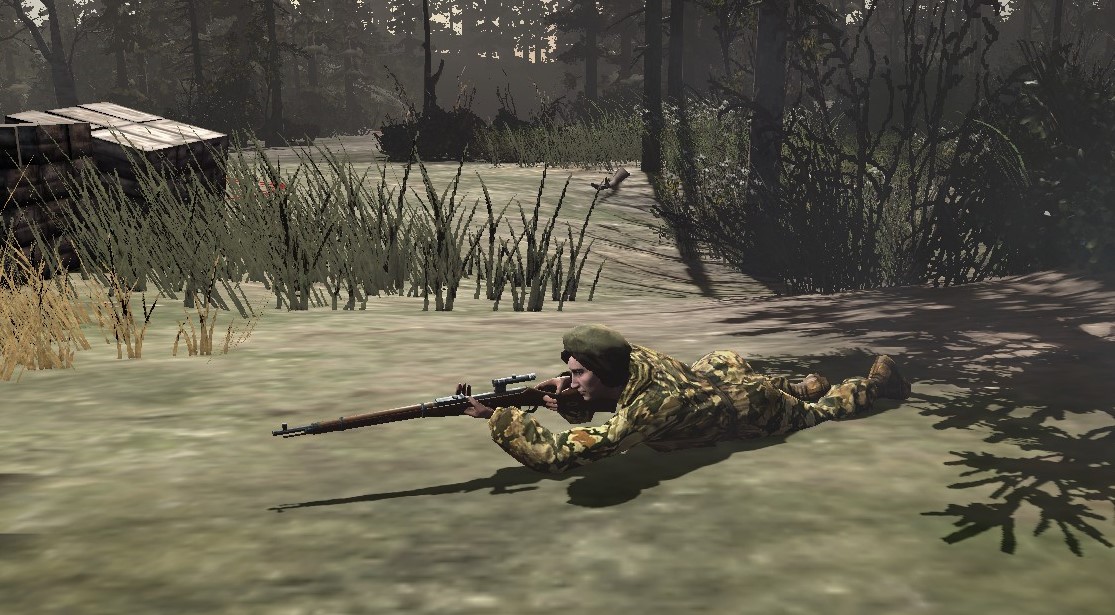 Bulletins are essential if you plan to base your game or tactics on snipers.

Bulletins can further enhance your capabilities.

Scout Snipers have a 5% increase in sight and their rifles cool off 2% faster between shots. 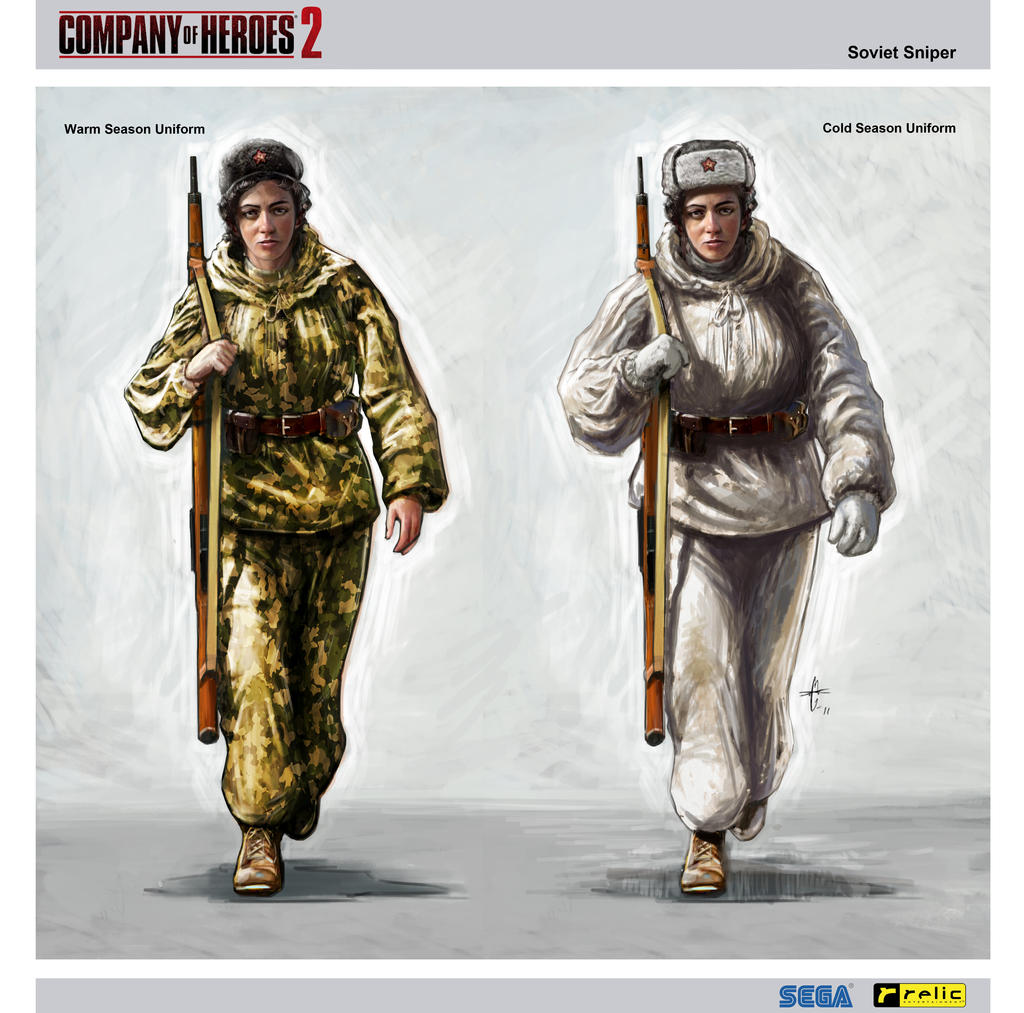 We will now discuss the other side of this coin, which is the weaknesses in sniper teams.

First, snipers are 1 person squads and are therefore very vulnerable to vehicles, artillery , and blobs.

They aim and shoot slowly without veterancy.

They are not effective against light vehicles and tanks, even though they are enemy infantry-killing machines.

A little bit of history.

The Soviet Union's snipers played an important role on the Eastern Front of World War II.

During World War II, 428,335 individuals, including partisans, are believed to have received Red Army sniper training, and of those 9,534 obtained higher-level qualifications.Unlike the militaries of other states, these snipers could be men or women. Between 1941 and 1945, there were 2,484 Soviet female-snipers who served this role. Only 500 of them survived the war.


Among many others, the Red Army's heroes who gave their lives in the fight against Nazism. 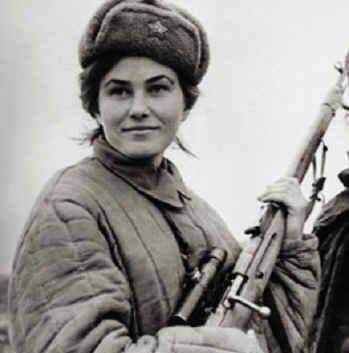 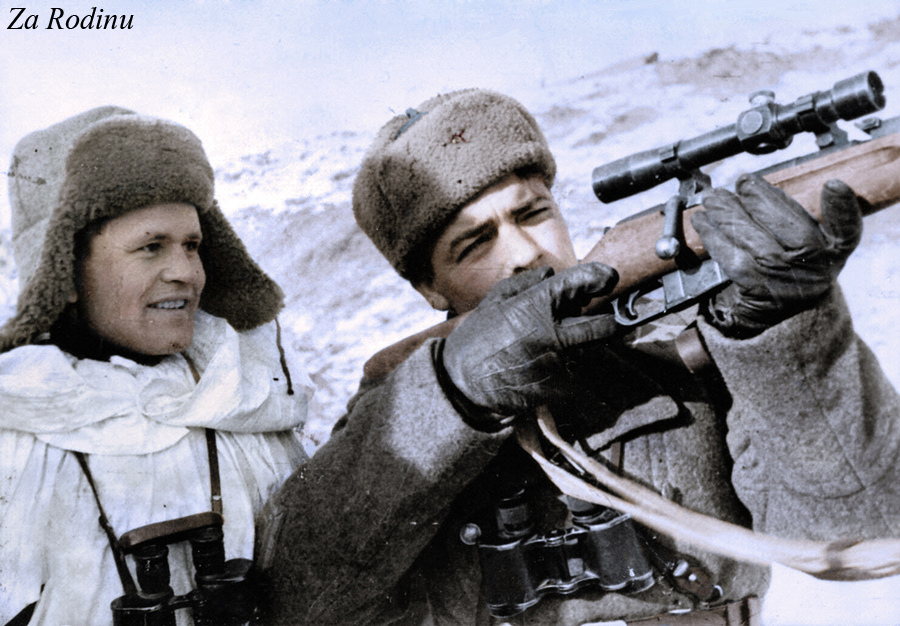 Hope you enjoy the Guide about Company of Heroes 2 – Basic sniper features and usability, if you think we should add extra information or forget something, please let us know via comment below, and we will do our best to fix or update as soon as possible!