Since this is the part of the game that is not self-explanatory I thought I´d put together some things I´ve learned so far. 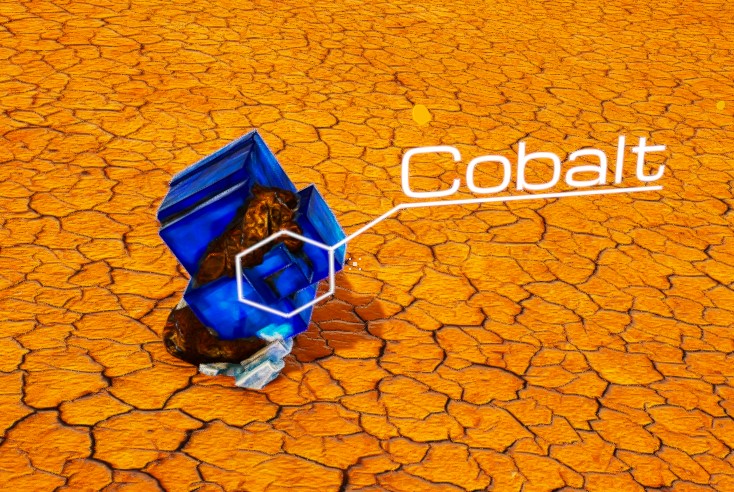 –> converts to water bottles. can be found on the planet until you heat it up. by then you should be able to build water condensers which produce water bottles directly. I haven´t found a recipe aside from water bottles that requires ice specifically.

– in the “sand-falls” cave system [north]

– in the canyons to the east beyond the 600i-wreck 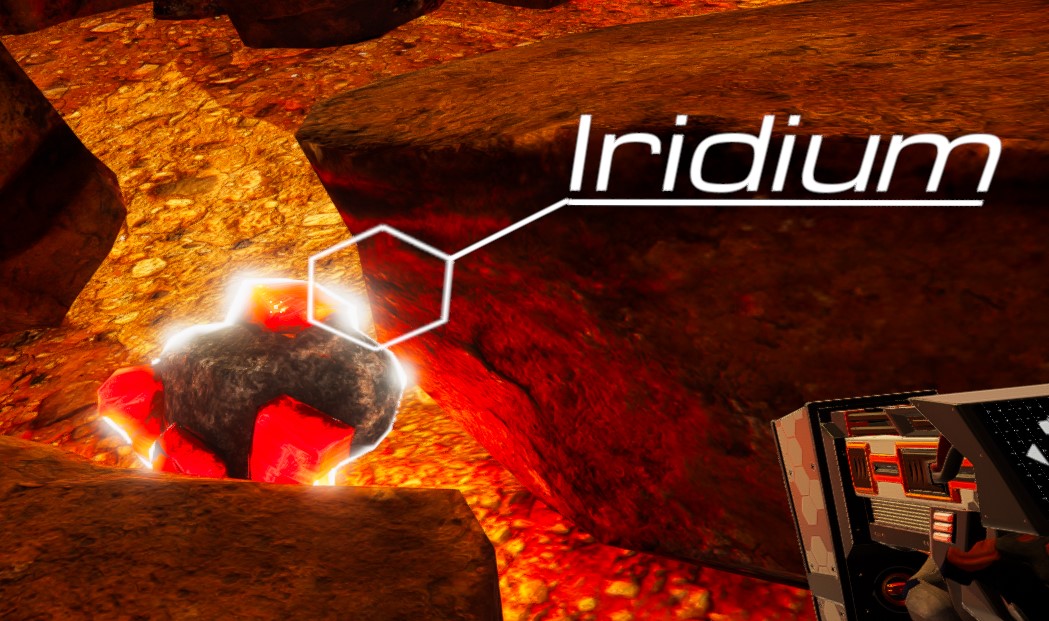 – can be reproduced by sending up rockets that call a meteor shower. You have to go to all the impact sites and collect it. it takes a while for the debris to clear themselves so you can reach all the crystals. I´m unsure if they despawn, I found some at the bottom of a sea after quite a while. I think they don´t despawn but I once had a uranium disappear which was lying on my base but this may have been to construction.

– found in wrecks and chests

– can be reproduced by sending up rockets that call a meteor shower. Same procedure as Iridium

– 9 of each condense into a rod in advanced craft station.

– can be found in wrecks and chests

– can be synthesized by the lvl 3 Replicator for 1 [Iron, Magnesium, Silicone, Aluminium, Titanium, Cobalt]

– in the “Stormwall” area [north] beyond the sand-falls-caves (I´ll call them SFC from now on). The SupA´s are hidden beneath the sandcloud. Don´t be afraid!

– frozen in several caves, can only be obtained once the ice has melted (YOUR job)

– not reproduceable at the moment of writing so use wisely 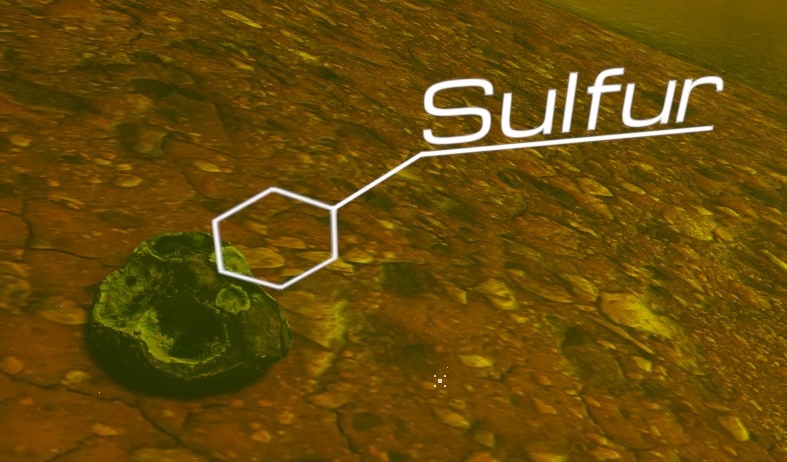 – frozen in several caves (same caves as Osmium), can only be obtained once the ice has melted

– beyond sand-falls caves in an area covered in sulfur fumes (therefore Sulfuric valley). Access also requires the ice-passage in SFC to melt.

– in chests in the shipwrecks

– can not be multiplied but seeds from food will be reproduced when the plant is finished. 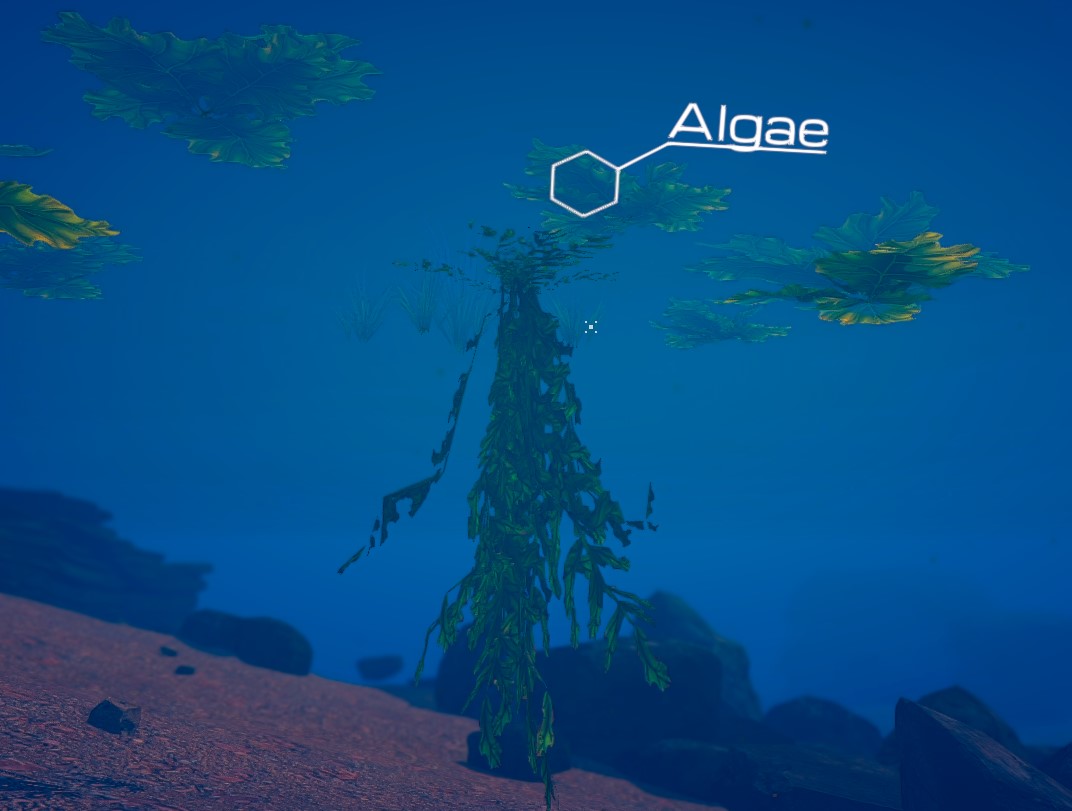 – need water and algae-generator. they will float in the water and have to be picked up, they are NOT in the generator itself

– found in shipwrecks (deconstruct) and chests

– can not be produced atm

– scattered around the planet


I hope this helps, I will update the guide when I learn more or you comment additional information. 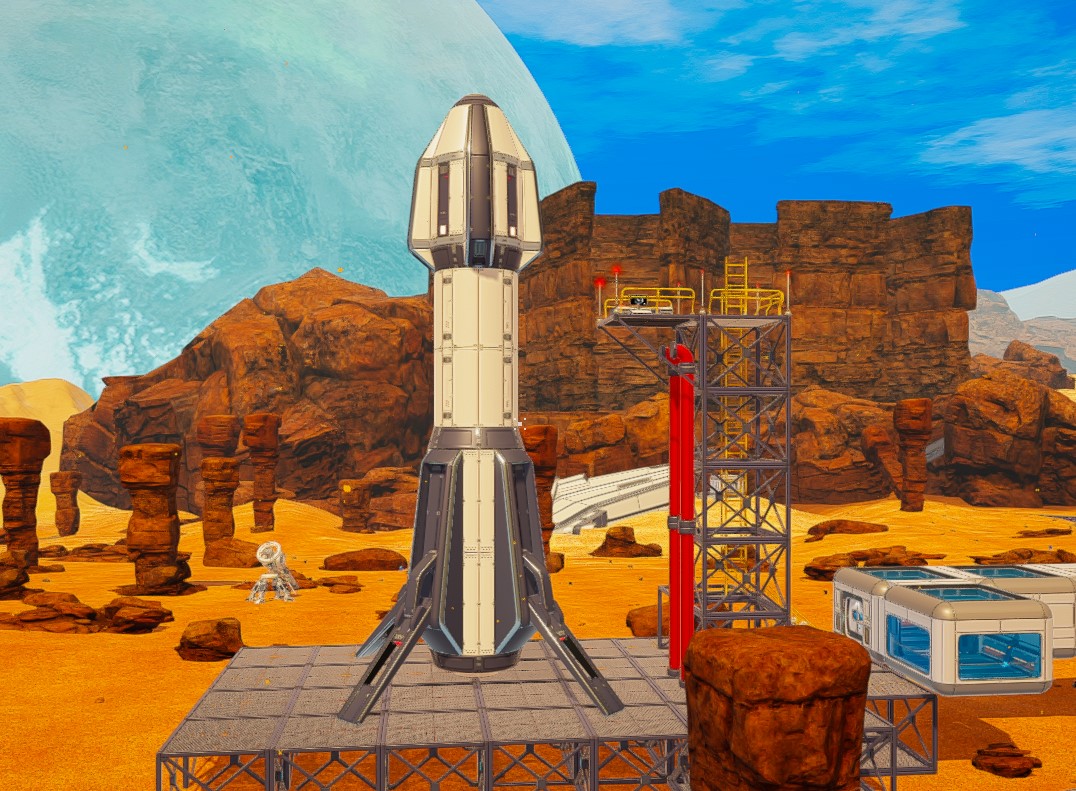 – 2 super alloys for the rocket

– 3 cobalt for the uranium rocket.


The return is between 20-30 of the advanced resources so it actually pays off. 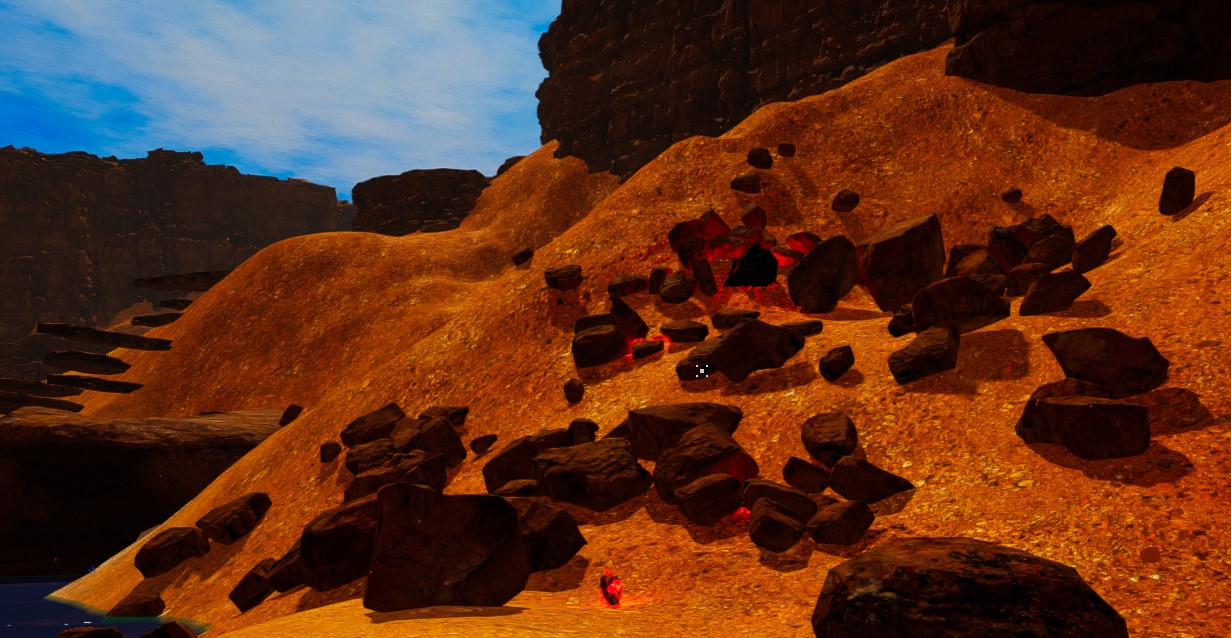 You can´t jump under water so sometimes you have to wait for the debris to despawn to get to all the drops.

maybe some visual references, since there is no map (yet?) and not everyone understands SC ship-references.. 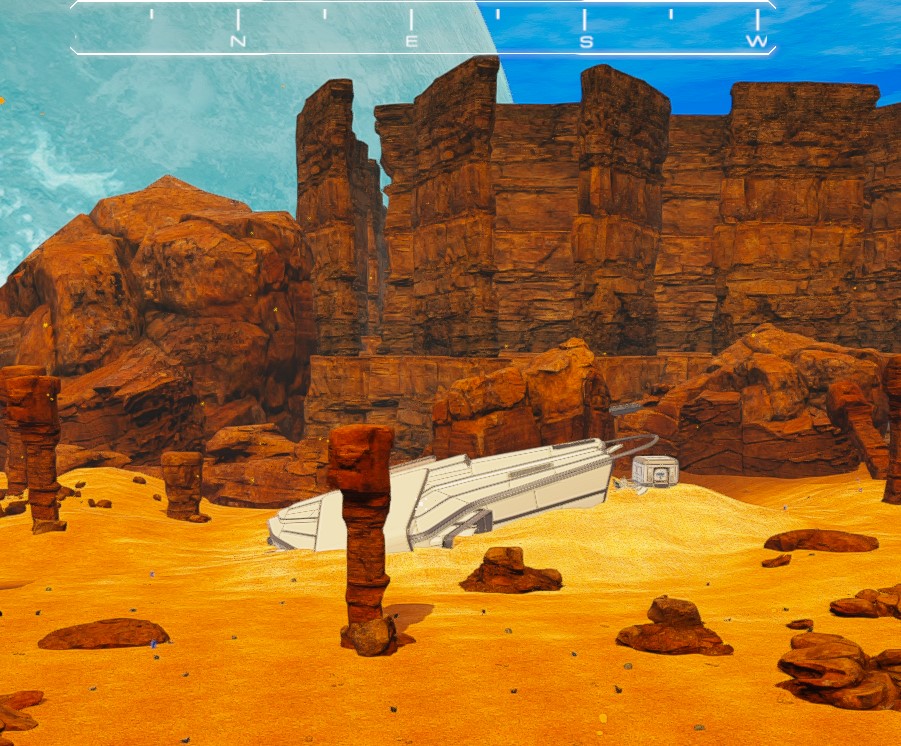 I mean, seriously, what else could it be (and I approve)… 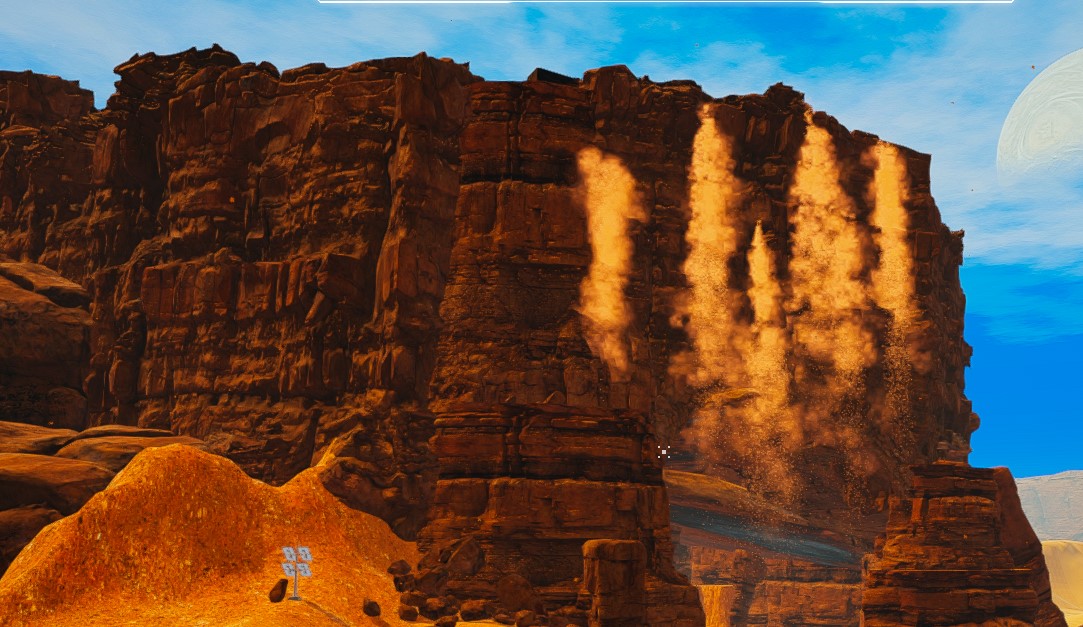 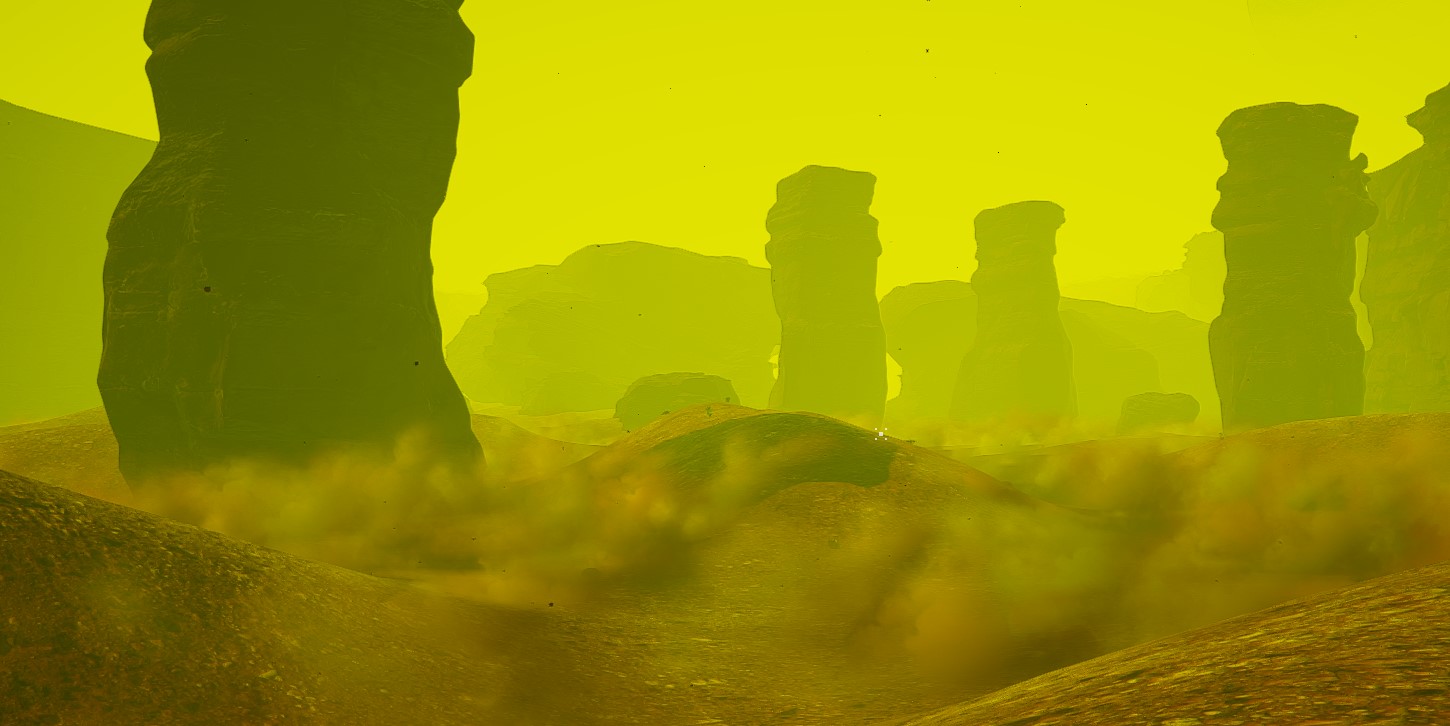 Due to global warming, sea levels are going to rise.

At the moment a submersed base will not be destroyed and parts will function (screens, storage) but it will not replenish your oxygen and reports state that generators will not work (it´s called “wind”-turbine for a reason (duh!).

As a pointer for planning your base location I have attached a picture of the full extent of the lake.

And yes there is a dust storm below the water. It´s a preview, Dork! 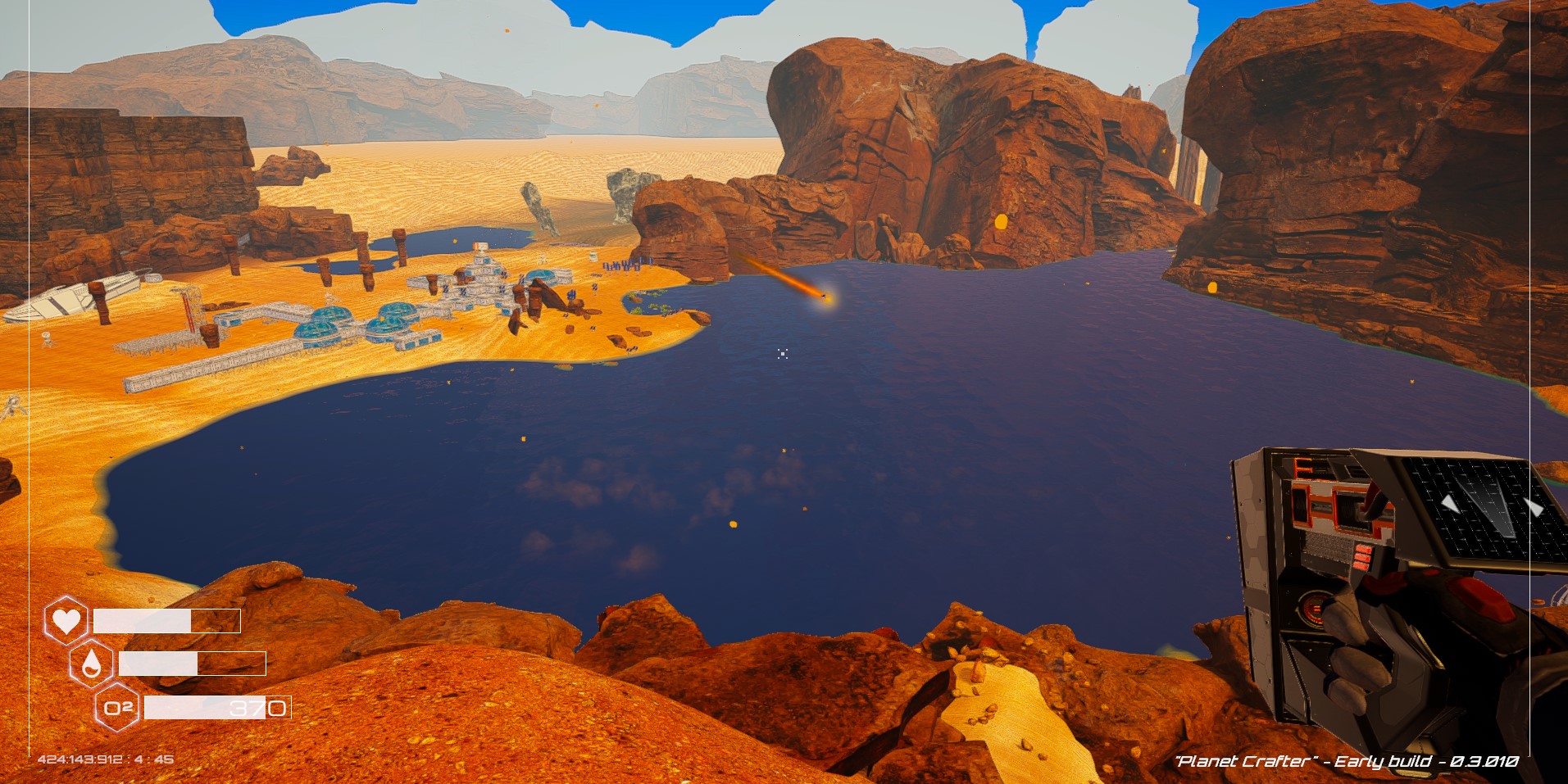 Everything beyond Lambda-Rock is safe: 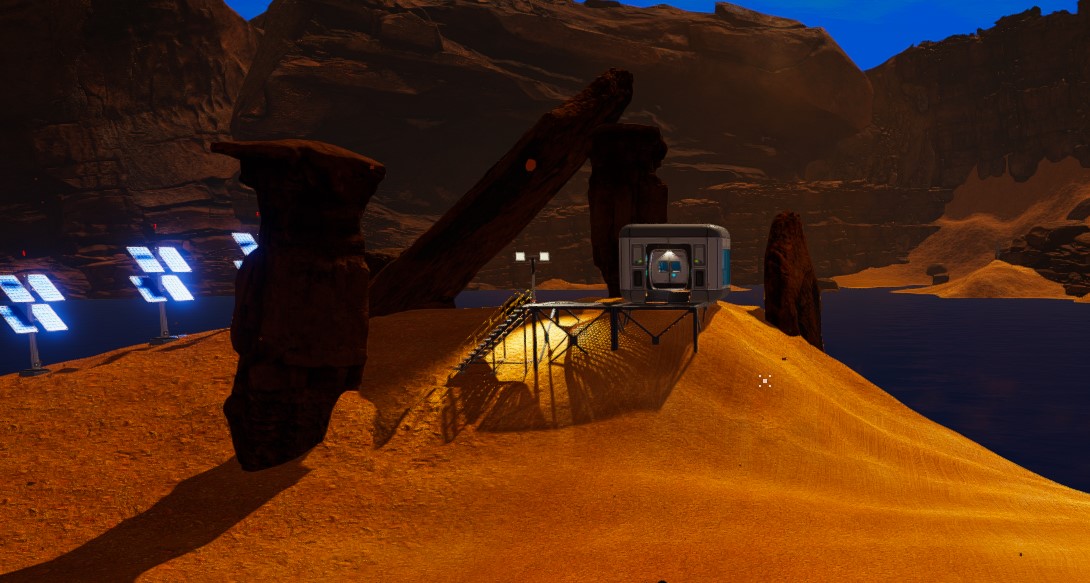 I hope you enjoy the Guide we share about The Planet Crafter: Prologue – Basic Resources Detailed Guide; if you think we forget to add or we should add more information, please let us know via commenting below! See you soon!