Are you stumped on solving yet another door’s riddle, wondering why they decided to put such a stupid mechanic in the game? This gives hints, not the answers, so you can still feel smart!!!! 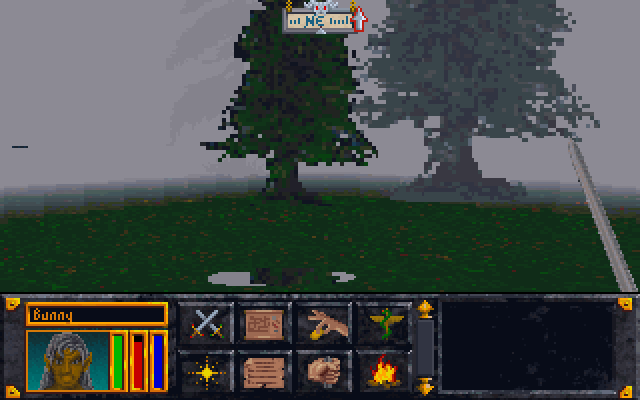 Look at them real-time reflections!

Guide to this Guide:

This guide is meant to give some hints, sort of like a hint line, to the riddles in the main quest, as they are very different from the rest of the game, and most of the answers aren’t found in-game.


So for each section:


Privateer’s Hold <– is the location of the riddle

(Penalty: None) <– is what monster spawns to attack (if any), if you get the riddle wrong.

Workarounds: Wait, that’s a daggerfall dungeon. <– tells you an alternate way to not solve the riddle 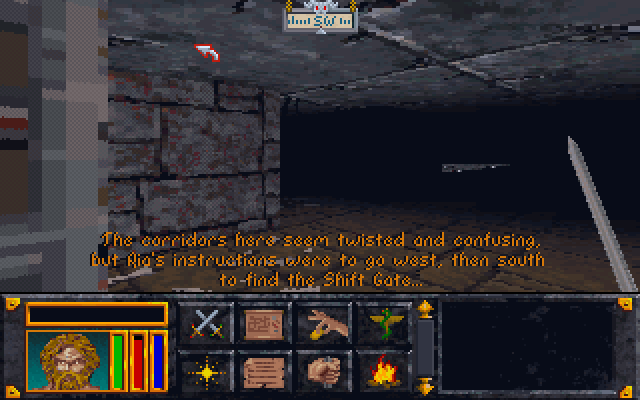 Breaking out of the Imperial sewers

(This isn’t a riddle, but you might not realize the solution is told to you.)


The answer to escaping this first dungeon is given to you at the very start through what Ria (aka Ghost Lady), tells you.

This first riddle is a very simple logic puzzle. Just figure out which door has the correct key and answer with a number. You only have 3 options, so if you get it wrong, you can eventually get it by guessing the other two, if you survive. (Penalty: Spiders)

Workaround: If I remember correctly, you can cast a certain spell and be able to see the key in the back.

This is something that actually exists in the game, that has fingers, and is inanimate. There are two similar terms that will work for this answer.(Penalty: None)

Bonus Loot: There is a secret room on this floor, though you would have to had prepared ahead of time to reach it.

This one has two similar answers. The first is all around you. The second is only outside. (Penalty: None)

It’s something procrastinators often do. (Penalty: The wraith of Morgus)

An object associated with time. (Penalty: The wraith of Kanen)

When it says “these halls”, it is specifically something that helped you get to where you are now in this dungeon. (Penalty: None)

Something that thieves may leave behind somewhere, or can alert someone to their presence. (Penalty: None)

Workaround: A wizard can break in through the outer walls with a certain spell…

One of the most common answers to riddles. The great equalizer. (Penalty: None, it actually gives another hint in the middle of the sentence.)

Natural thing that if it’s not there, it’s dark. (Penalty: None)

It’s not really a riddle, and when it tells you you aren’t going to guess it, it’s right. The answer lies on the first floor, where the architect of the dungeon “this hell”, has inscribed their name on a fountain, from which the river flows. Find that name, and type it in as your answer.

The second is also not a normal riddle, but a math problem, and this one is terrible. “…who left this world twenty-six years ago.” is the kind of information they put in math tests to trip you up, so ignore that line completely. The answer is (2 * (3 * Agamamnus)) / (Igon / 9).


These apply to both of the above:

Penalty: Secret doors to hidden rooms open next to each door. I think they each contain 2 random/leveled undead.

Workarounds: 1: Certain magic wall passing spell , 2: Use Same spell as 1 in secret room, stand on ledge + parkour to jump over the wall. Note that your character has to have the ability to jump that distance, and to escape that room, you have to do even more difficult jumps than to get in, using those floating platforms.


I will add hints for the second half of the main quest later!!!!!!! 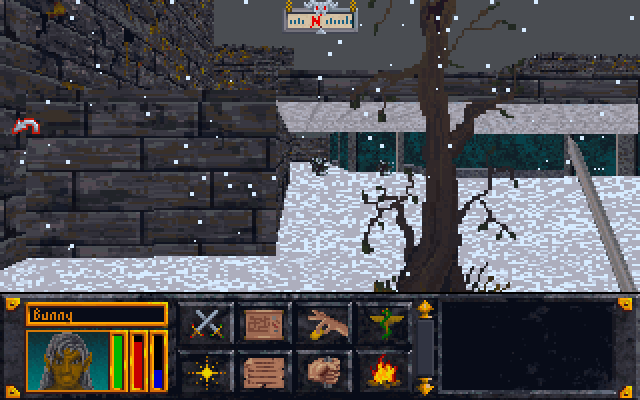 Thanks for reading this guide. Hope it helped give you more hints for the solution, while not giving you the answer explicitly, so you still feel smarter than my high elf spellsword. (He had a stupid face, so I had to give him a stupid name.)


I will hopefully finish the second half of the guide in the next few days.


Feel free to add extra riddle hints of your own in the comments, tell which dungeon, which riddle, and put the solution in a spoiler if you can. Also, you can ask me questions if needed, I will try to answer them if I can.


Don’t forget to like and favorite it if you liked it or want to find it easily later!

I hope you enjoy the Guide we share about The Elder Scrolls: Arena – How tp Solve Riddles in Game Quest Guide; if you think we forget to add or we should add more information, please let us know via commenting below! See you soon!