What is synesthesia and what does it have to do with Alex?

Synesthesia is when you hear music, but you see shapes. Or you hear a word or a name and instantly see a color. Synesthesia is a fancy name for when you experience one of your senses through another. For example, you might hear the name “Alex” and see green. Or you might read the word “street” and taste citrus fruit.

The color spectrum of emotions that we observe during Alex’s game most likely has a real background, namely Synesthesia. Synesthesia is a special way of perception, when surrounding objects, phenomena, symbols are not arbitrarily filled with some additional qualities, such as smell, taste, color. Synaesthesia can cause a state of slight fainting or “resetting. This is exactly what Alex experiences when she is seized by emotion.

An example how a synesthetic person might associate a color to letters and numbers.

“How someone with synesthesia might perceive certain letters and numbers. Most synesthetes see characters just as others do (in whichever color actually displayed) but may simultaneously perceive colors as associated with or evoked by each one.”(с)Wikipedia

🔻There are many examples of possible synesthesia in the game, but I will give you just a couple to refresh your memory.

In the final episode, Diane is one of the people watching the sky lantern dedicated to Gabe’s death. When Alex sees that she is emitting a purple aura instead of a yellow one like the others, this raises her suspicions. 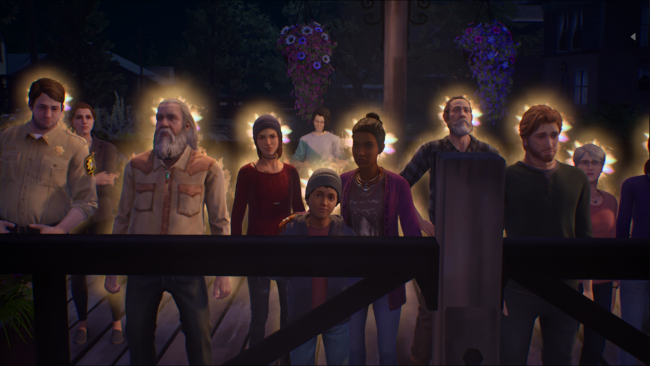 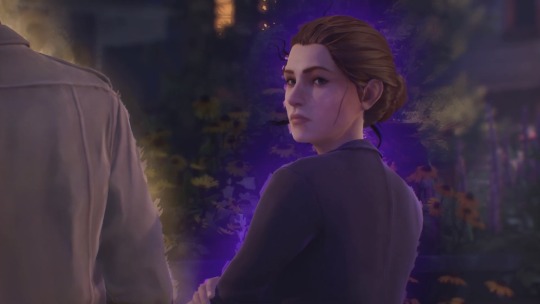 At the end of the episode, when Alex arrives at the Silver Dragon, she catches Charlotte in the back room. After a few lines, Charlotte abruptly lunges at her, emitting a red aura. 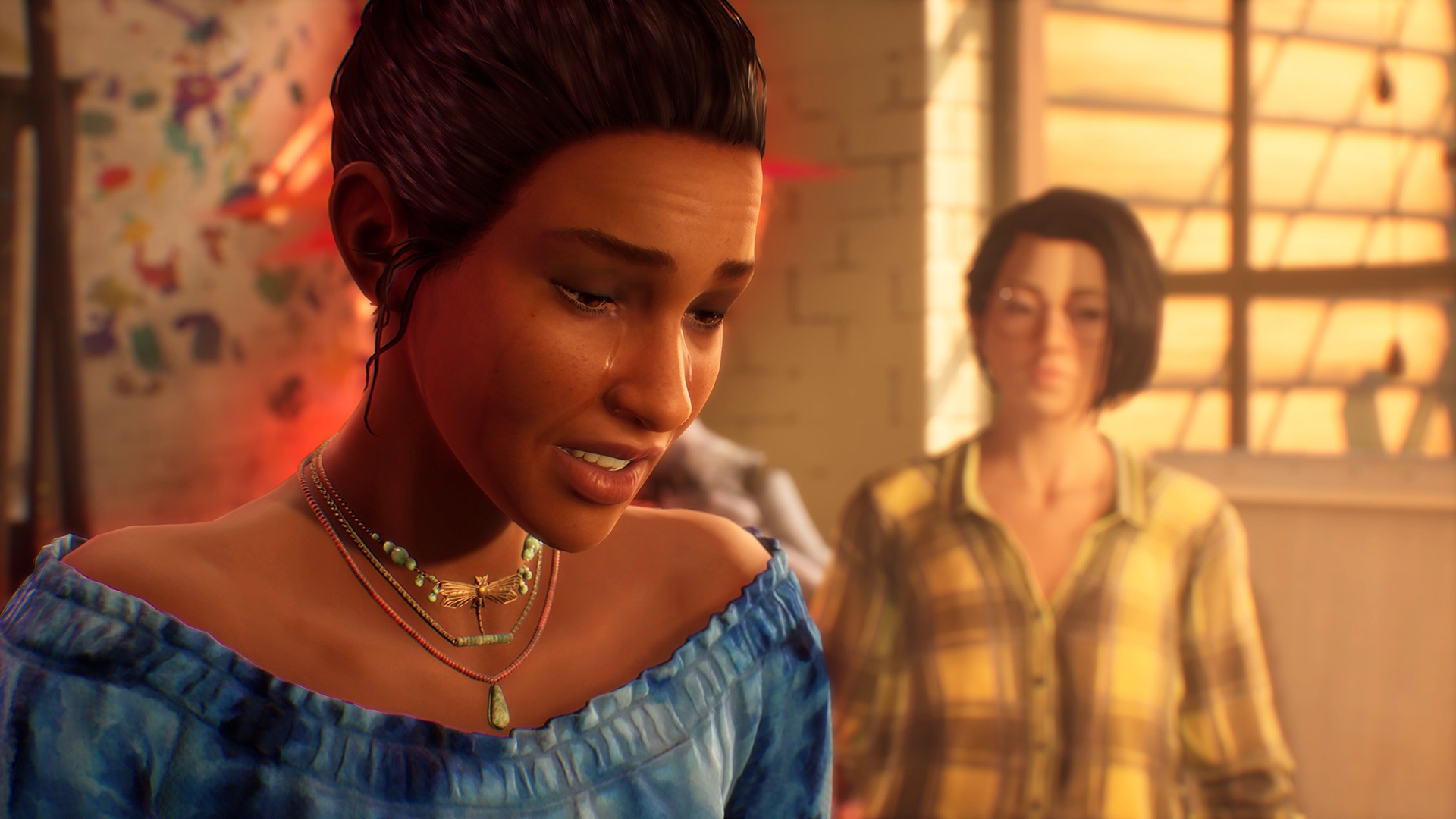 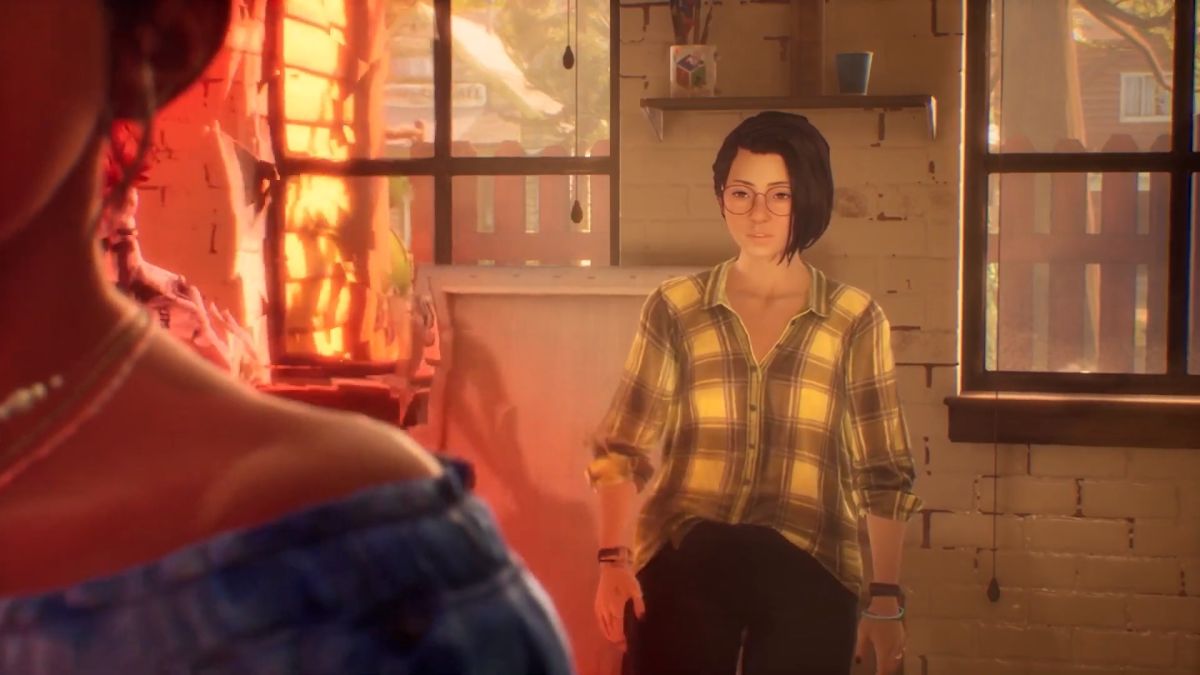 I also want to share a theory from reddit. I believe that such a theory also has the right to exist.

Here are a few brief points from thread:

🔹She’s got some social anxiety/social awkwardness.

🔹She has violent meltdowns and rocking shutdowns in response to emotional overload.

🔹She’s perceived as simultaneously sensitive and logical, and can be played as honest to a fault (and to narrative detriment).

🔹She wears headphones for security and is even depicted in the official box art with them around her neck.

🔹Just her general emotes/body language are very autistic, she often holds her body in a position slightly facing away from people, her facial expressions are quite flat compared to other characters.

🔹In the flashback in episode 5 where you see some meds she’s been on, specifically Risperadone and aripiprazole, which amongst other symptoms, are used to manage “irritability caused by autism”.

In the conclusion I would like to say that I hope my guide has caused you to look at Alex’s story from a different angle. I want to remind you that I am not claiming to be the final truth, my purpose was simply to give you some food for thought.

Thank you for reading. By the way, you unlocked the next achievement:

I hope you enjoy the Guide we share about Life is Strange: True Colors – What is Synesthesia?; if you think we forget to add or we should add more information, please let us know via commenting below! See you soon!