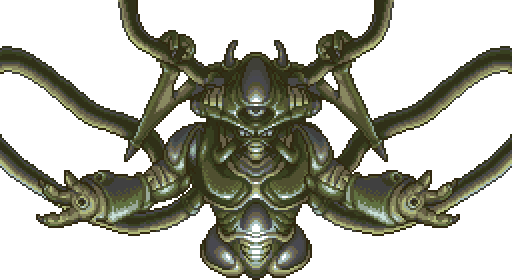 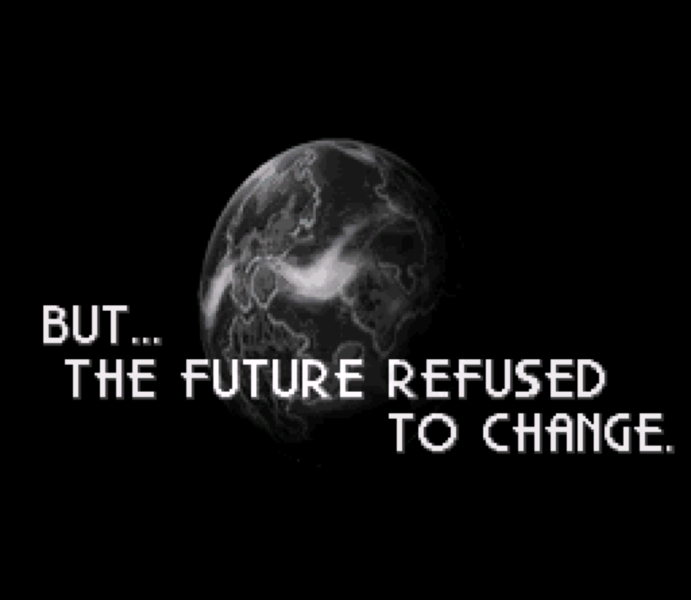 This is all about CHRONO TRIGGER – The Final Battle/Strategy To Beat Lavos; I hope you enjoy reading the Guide! If you feel like we should add more information or we forget/mistake, please let us know via commenting below, and thanks! See you soon!