This tutorial explains how to use the Ninja Monkey

What is a Ninja monkey

Ninja monkey is a character belonging to the magic category. It is distinguished by camo vision and being a good starting unit. Unfortunately, he cannot beat leads without the help of boosts. The character shoots schurekins, which, without upgrades, can pop two balloons at once.

The top track, in my opinion, is the best for starting and generally for later. It is characterized by the speed of balloon strikes and the destruction of moabs. The third upgrade allows you to throw double schurikens, which are very good at dealing with groups of balloons. If you have difficulty in beating leads efficiently, you can help the monkey ninja to help in the form of an alchemist 2-0-0. This is a very efficient way to beat leads. The fourth tier casts 5 (6 with knowledge) schurikens at once, dealing massive damage. It is a capable upgrade for hitting moabs and leads with an alchemist. We do not use tier 5 because it is not the best upgrade. There are many other choices that can replace the fifth tier of the top track. In short, the fifth tier simply rolls the schurikens much faster. To boost this tier you can bet 0-3-0 monkey ninja and Obyn (Hero). The best second track for the top track is the bottom one as it allows schurikens to follow the balloons which is a very good upgrade. 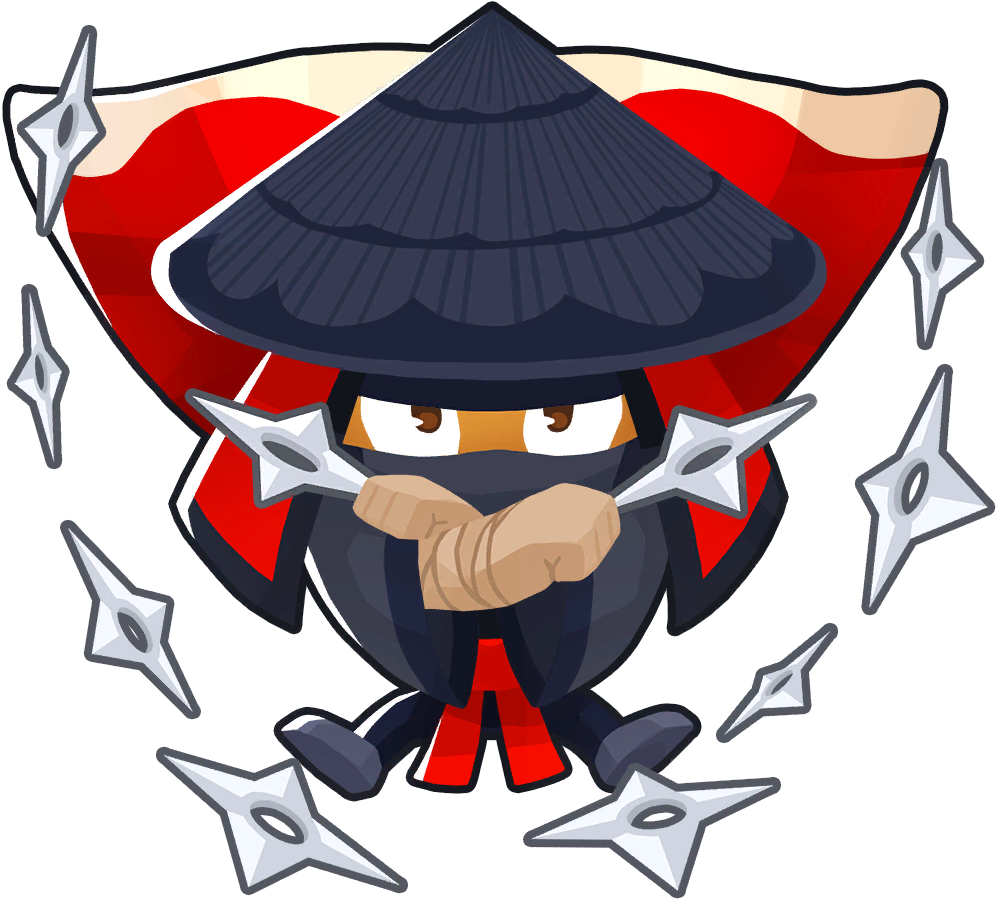 The middle track is support. You will rarely use it, but as it will only be with boosting the top monkey ninja path, or just for the ability. The third path boosts all the monkeys in the range and it’s good when you already have a lot of them. The fourth path is for slowing the balloons, such as a glue gunner, but in the form of an ability. The fifth path slows down all the balloons that haven’t come out for a while. 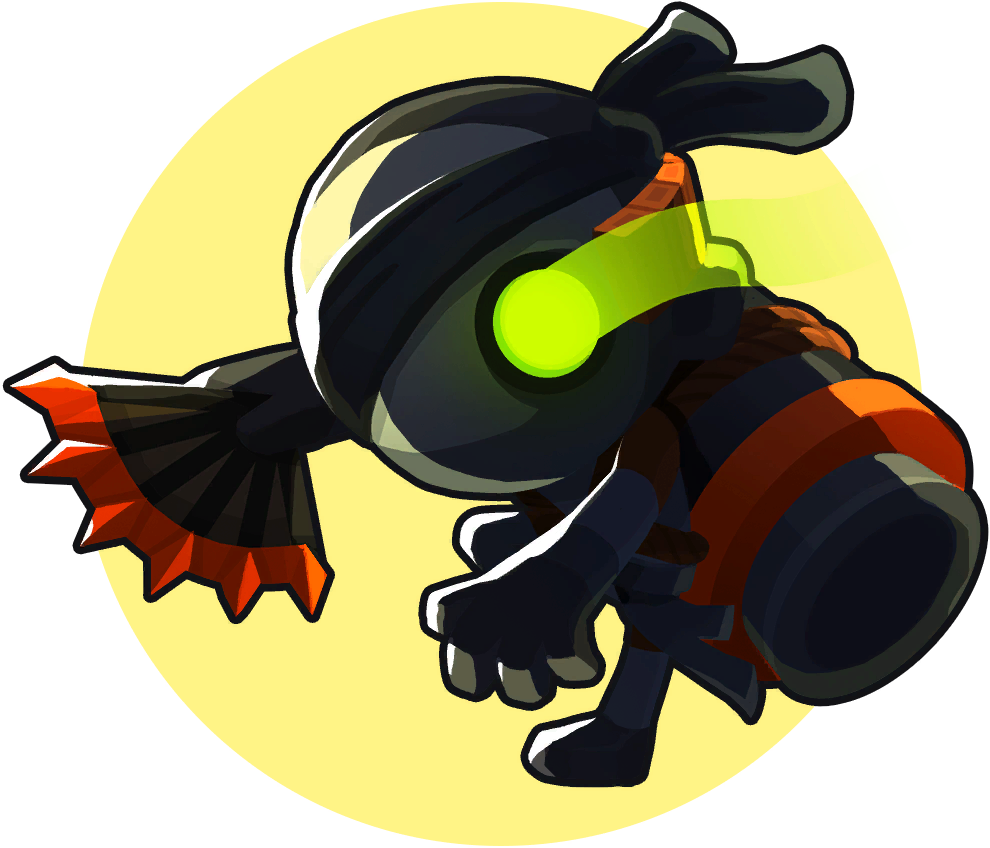 The bottom lane is not that bad, but in my opinion it is the worst of all. The third tierallows you to stun the balloons with a bomb, which I think is funny when such an upgrade already exists on the bomb shoter. In short, if you want to stun balloons with damage, you’d better buy shooter bombs under the top lane. The fourth tier is very good for moabs because he can take them for one hit with his bombs. It’s a good upgrade, but you have to wait for it to explode. There is a top tier which is a lot cheaper and can deal a lot to the moabs too, so you buy this upgrade if you have a problem with the moabs. You never buy a fifth tier by its price. It is simply increasing the bomb throwing speed and unlimited range. There are many other upgrades that can handle Moabs and Balloons. The fifth tier isn’t about smashing balloons because it’s terrible about it. 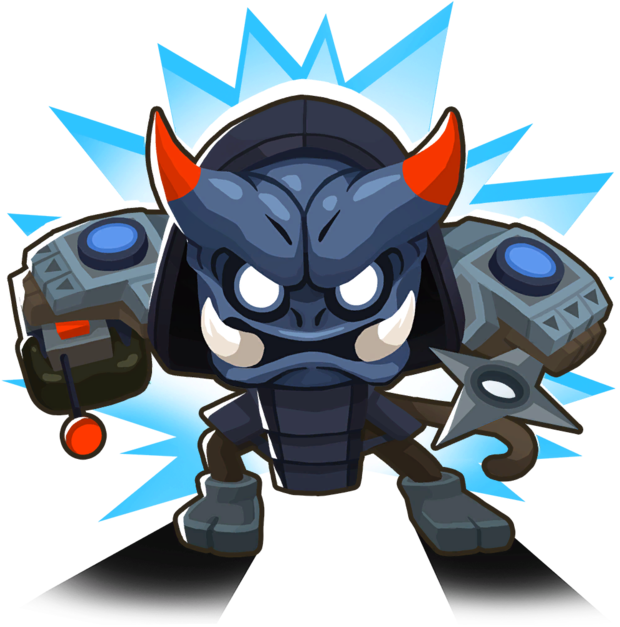 This is all about Bloons TD 6 – Ninja Monkey – Guide; I hope you enjoy reading the Guide! If you feel like we should add more information or we forget/mistake, please let us know via commenting below, and thanks! See you soon!