public lobbies usually suck a*s on account of someone saying you’re “sus” then being kicked out immediately, but luckily, there are some cool dudes among us 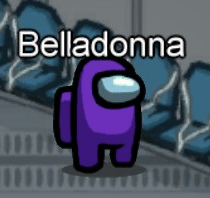 Belladonna joined a private lobby our friends were using by mistake. Originally we were gonna kick them out, but we played a few matches together, and they were solid. Thank you, Belladonna.

Poor, poor Detective. I was playing public with some of my friends when they all decided to vote him out repeatedly. It was regrettable to watch, and Detective gets this spot because I get a bit sad every time I think of him. If you ever see this page, I’m really sorry about what happened ;( 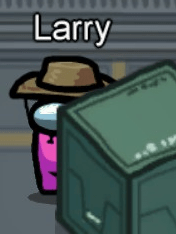 Larry would never hurt a fly; he said it himself. Larry is perhaps the kindest human being I have ever met in my life. They were friendly and co-operative enough crewmates, but they really shone as impostors.

As impostor, Larry just played with the vents the entire time and didn’t kill or sabotage anyone. The deal was if we catch the first impostor, we can vote them out afterward, and it was great. One round, someone killed Larry, and everyone got super angry at the impostor even though we had no idea who it was. When Larry left the public lobby and never came back, we all lost something dear to us. miss you, Larry, </3 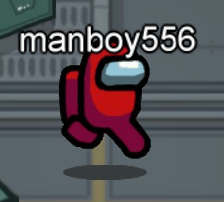 manboy556 is a natural-born detective. I don’t think he was ever an impostor, but he was diligent and tore apart every murder case with logic and rigor as a crewmate. In multiple games, his deductive prowess was essential to winning us the match.

He also taught me that clicking the “Shhh!” icon lets you skip it, and you save a second or two at the start of the game, thank you, manboy556. 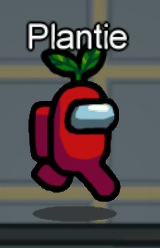 The real emotional storm came when Plantie died. Two of my friends, Rachel and Julian, were the impostors, but neither of them either came forward to admit Plantie’s murder. There was no closure. Eventually, the game ended, but the impact of Plantie’s untimely demise has yet to leave me. Godspeed, Plantie; you were too good for this world. 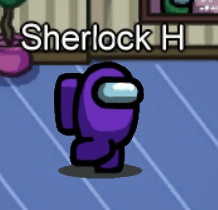 Sherlock H was like manboy556 bumped up to 11, every game; by the first body discovery, he had a general idea on who the impostors were, so we’d go on this huge tyrannical massacres, and he’d somehow always get it right on the nose. Sherlock H, if you’re reading this, I am simultaneously in awe and terrified of you. 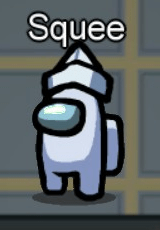 Squee was quiet, but Squee was effective. As crewmates, they usually kept to their own devices, but they worked with deadly efficiency as impostors. Probably on the precipice of being just another face, but I still remember Squee for whatever reason. Also, I LOVE their Lil paper hat. 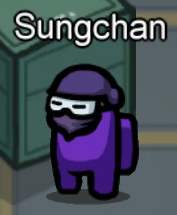 Sungchan is an evil genius. Every single round they played with the group, they were impostors. Yet every time, they managed to build up people’s trust and topple it down like dominoes. Someone better keep a close watch on Sungchan; they’ll take over the world one day.

Yet another blue astronaut who my friends decided to torment for no good reason. It was a surprisingly good sport about it, though. Godspeed Toona, may you keep crying until all the lights go out.

Thank you for reading my tiny tome of Among Us stories. If you happen to be one of the people on this list, don’t ever change. I love you.

This is all about Among Us – Real Ones I hope you enjoy reading the Guide! If you feel like we should add more information or we forget/mistake, please let us know via commenting below, and thanks! See you soon!