How to find all 6 Stanley Figurines included in the New Content of Stanley Parable: Ultra Deluxe

How to Activate the Stanley Figurines Quest

To start collecting the Stanley Figurines, you have to get to the 2nd New Content door and choose that pathway. In order to get the New Content door to open, you must play through a few endings and then go the newly opened door in the hallway just before the choice doors. 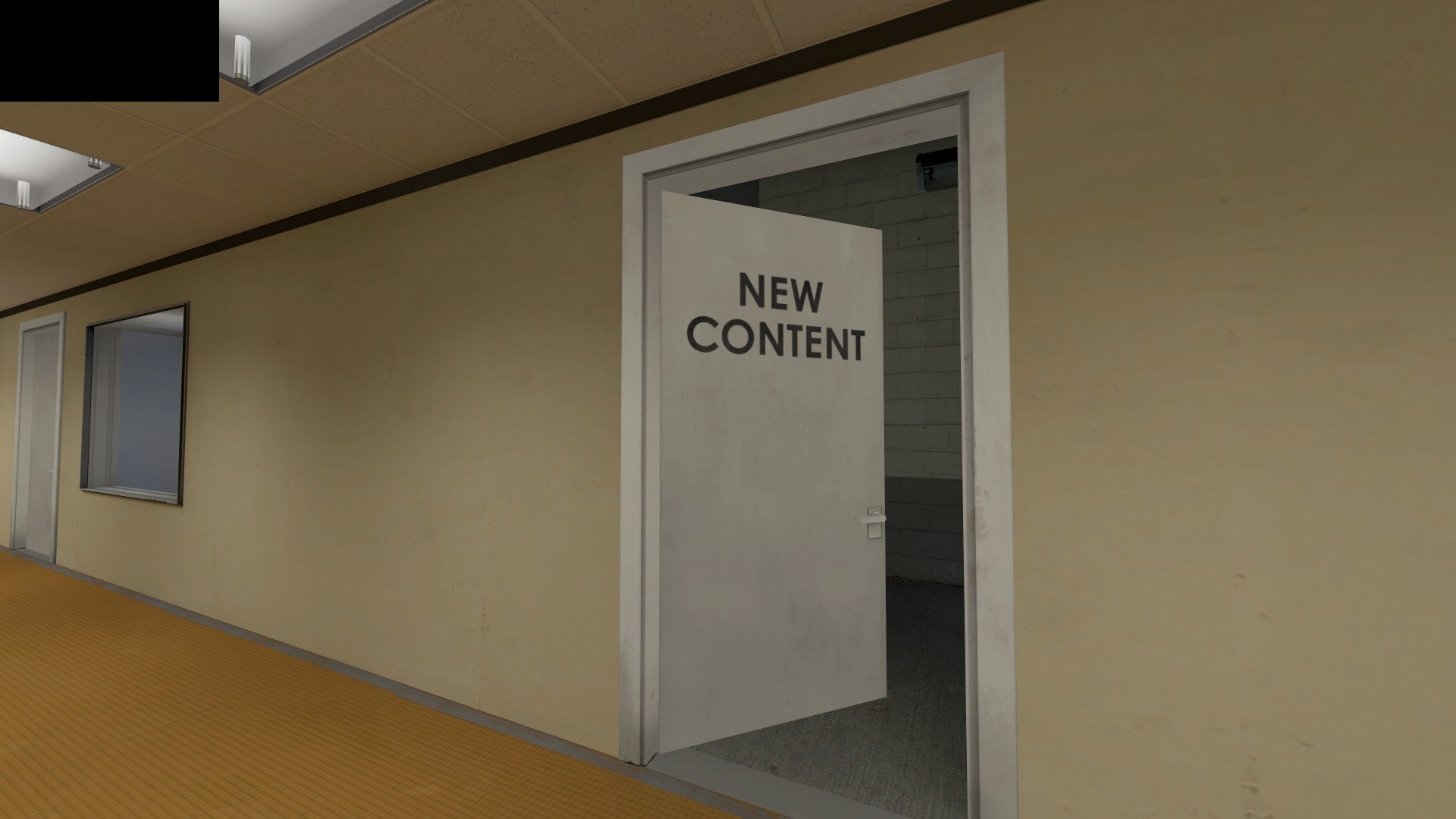 Complete the rather… sub-par ending of the “new content” and upon restart, the door should have neon lights next to it the second time you walk by. Entering the door a second time will bring you to a development office and then to an open Expo area where your journey begins.

The first figurine can be found in the expo area, easily enough marked as “Collect Them All” with a large Stanley Figurine slowly rotating next to it. If you get lost, there is a map to help you find your way around the Expo area. Upon entering the room, proceed forward towards the glowing light surrounded by outreaching sculptures.


As shown: The Expo Showroom: 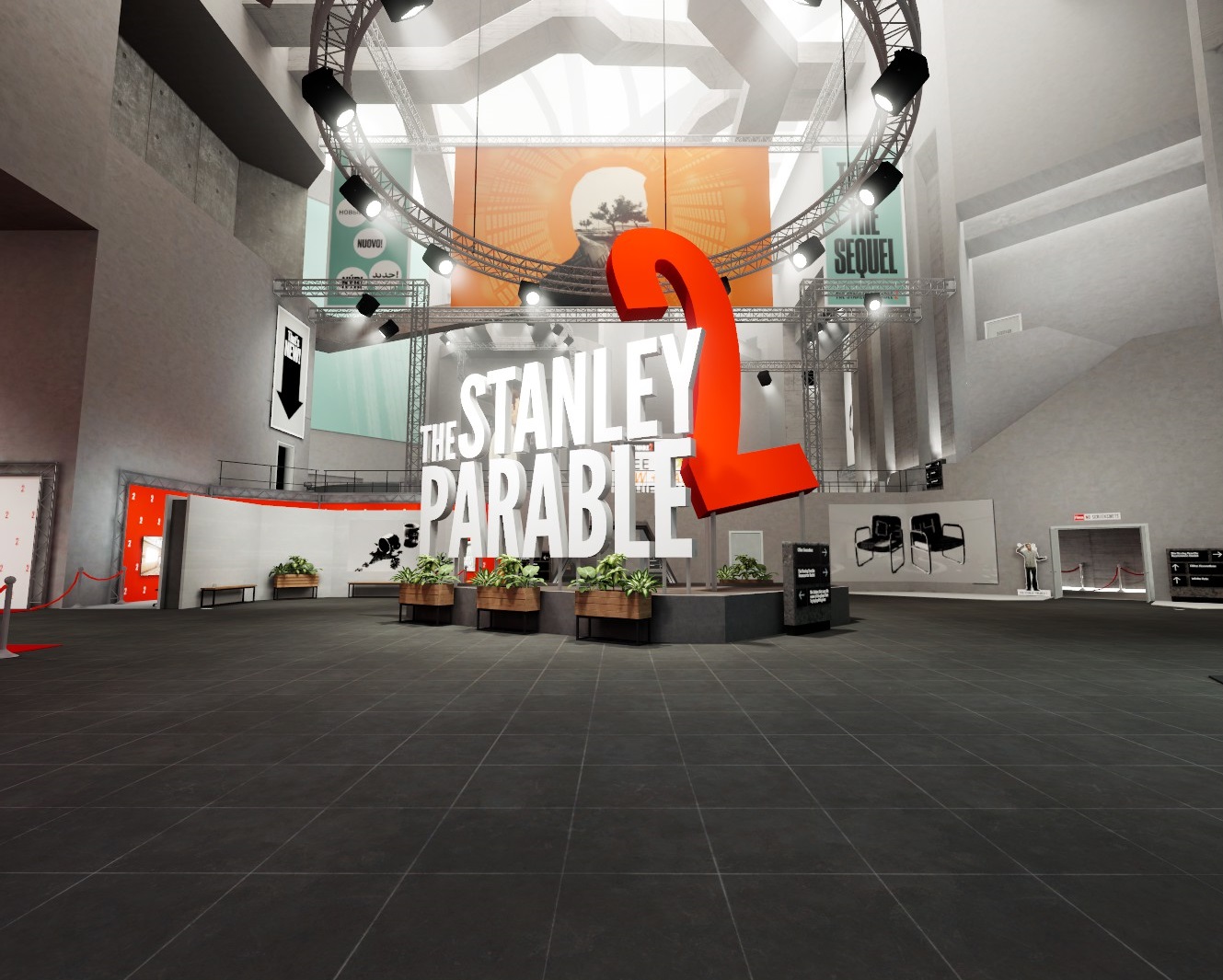 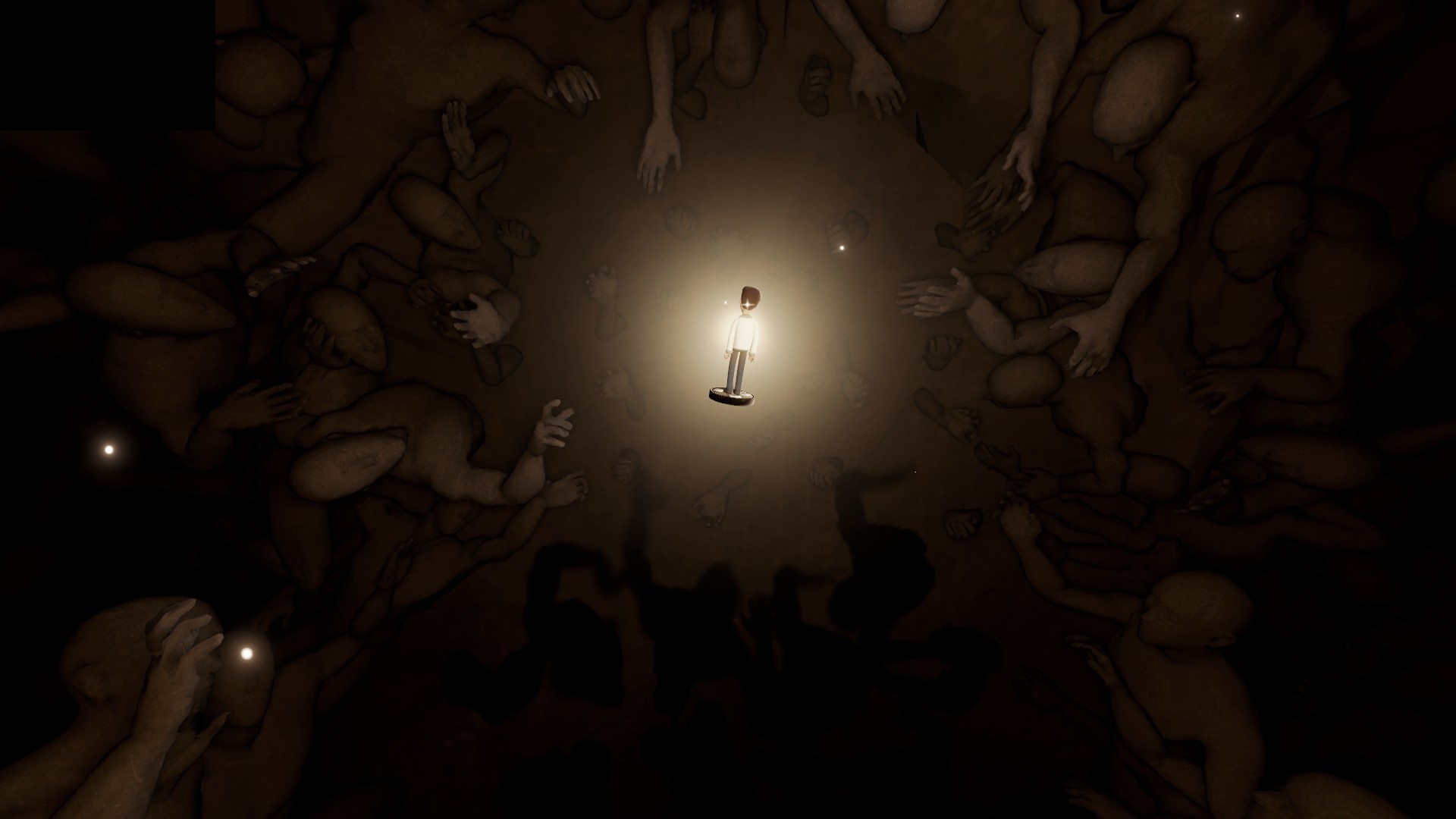 After collecting the figurine, continue to the end and let the game restart.

Now this is where your game may differ from mine. Each Figurine after the Expo can be found in any order you choose and do not have to follow my steps exactly. This is merely the order in which I found the Figurines. 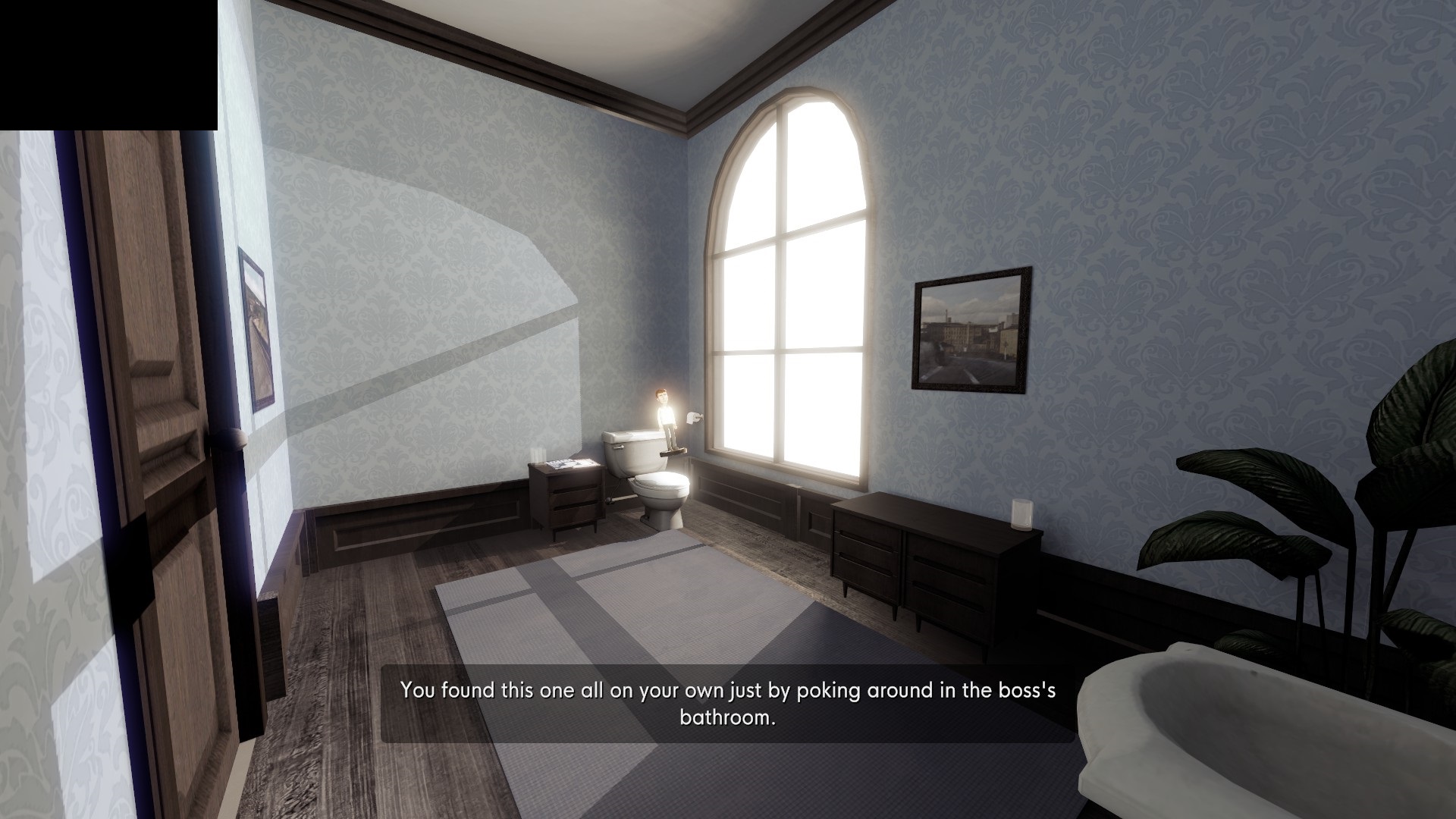 After collecting the Figurine, continue to the boss’s office.

The third figurine can be found after continuing to the boss’s office and entering 2845 on the keypad to unlock the hidden passage. When the fireplace opens up to the hidden passageway, turn to the right (facing away from the lift) to find the Third Stanley Figurine hidden in the darkness. 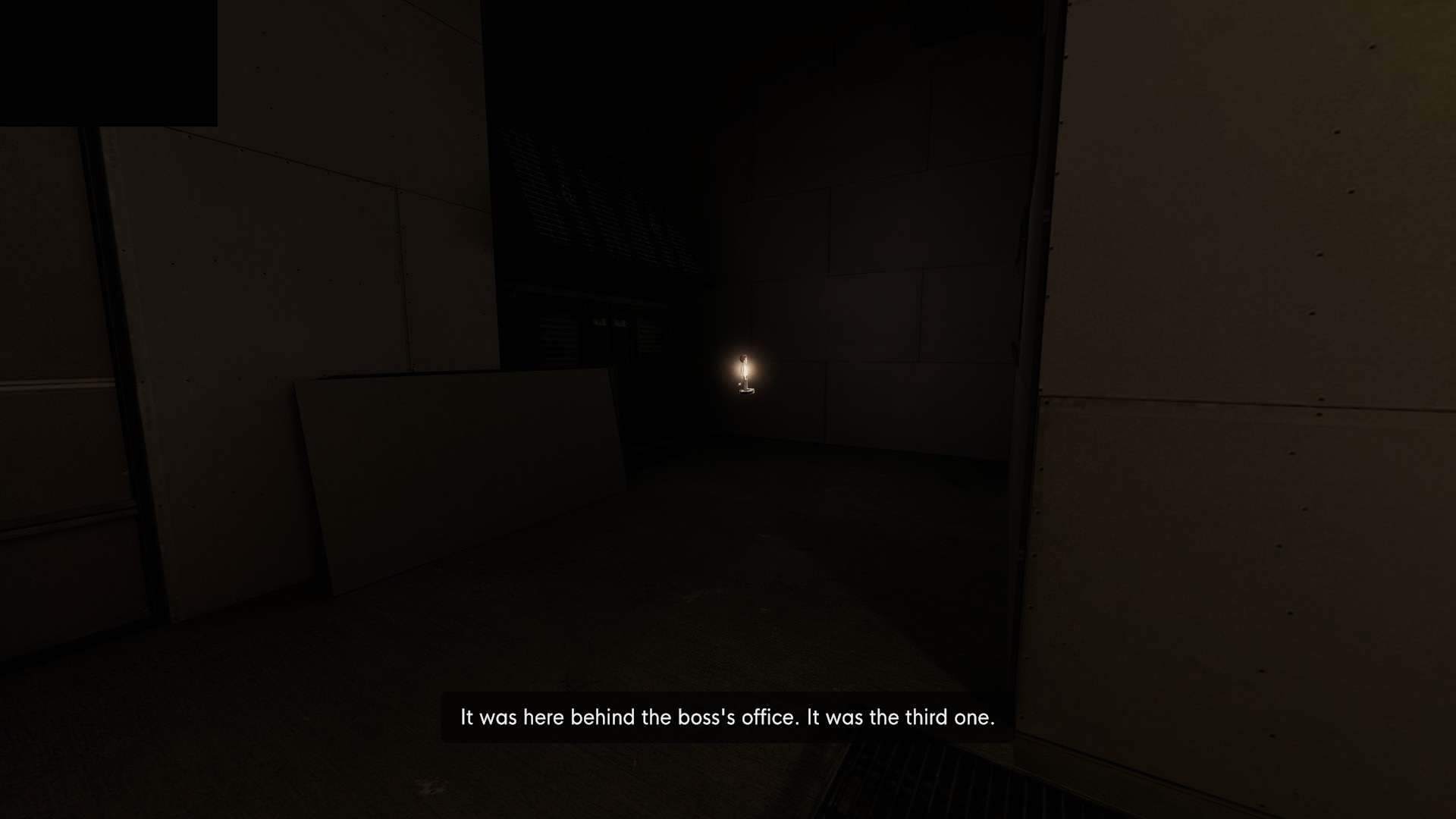 Continue the run to whichever ending you choose and let the game restart.

The Fourth Figurine is found in the Shipping Department/Warehouse. Start a new run and take the right choice door to the break room and continuing straight down the hallway until you reach the shipping department/warehouse. Do not get on the cargo lift. Instead, go up the plank of wood that makes a small ramp (marked with the red arrow), dropping down onto the bridge created by more planks towards the scaffolding with a figurine at the end. 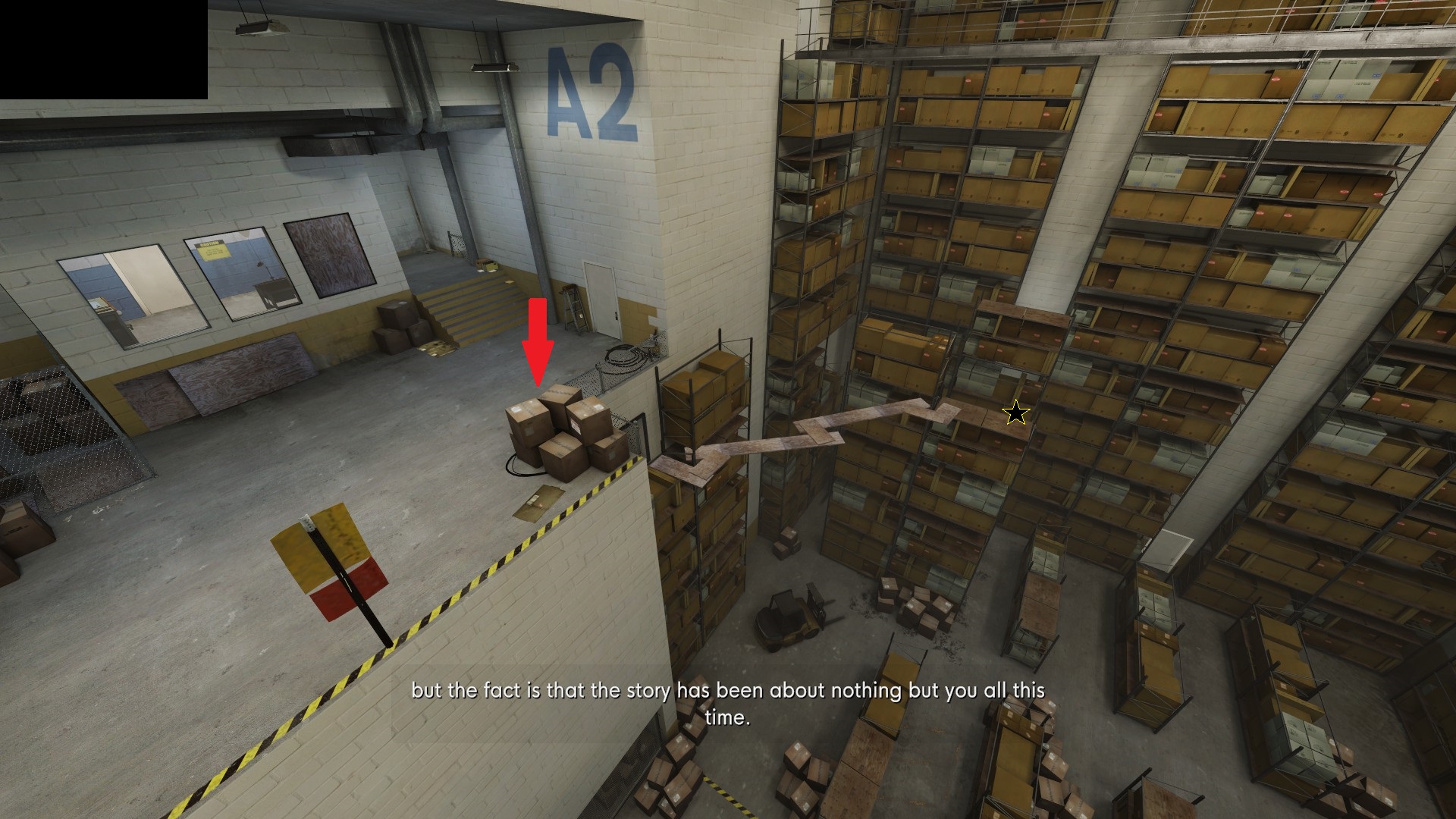 
You can complete the run by either jumping to your death or by entering the air vent for one of the new endings. 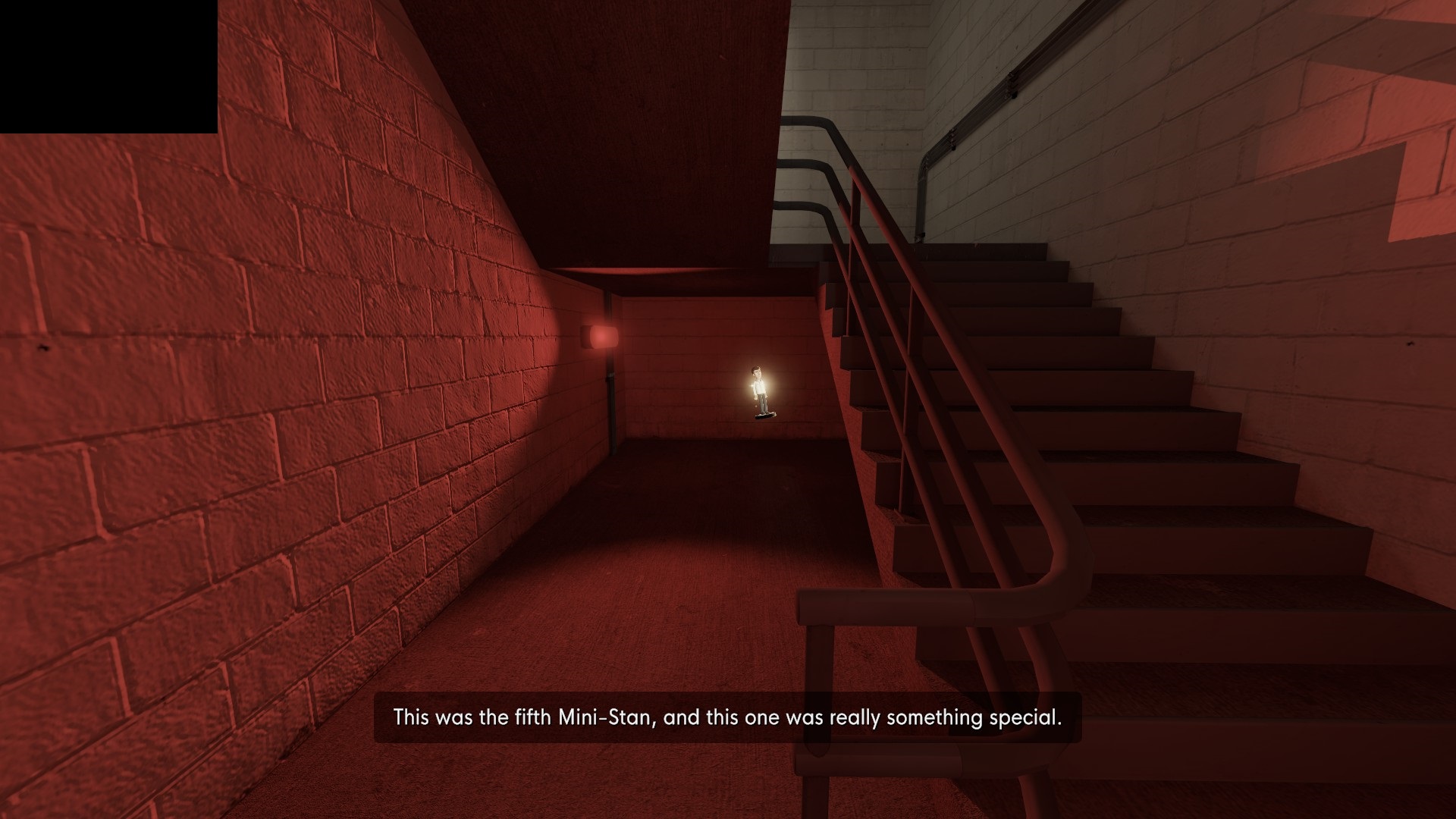 The Sixth Figurine is found in the Shipping Department/Warehouse area again. DO NOT TAKE THE BUCKET WITH YOU, you cannot get the Figurine if you have the bucket with you. As much as it pains you or me to leave our friend behind.


This time, take the cargo lift and drop down onto the catwalk, interrupting the narrator mid-sentence. After hearing his beratement, go forwards until you reach the Red and Blue Choice Doors. Before entering either one, a door to the right should be open with the Sixth Stanley Figurine on a desk chair in the open room. 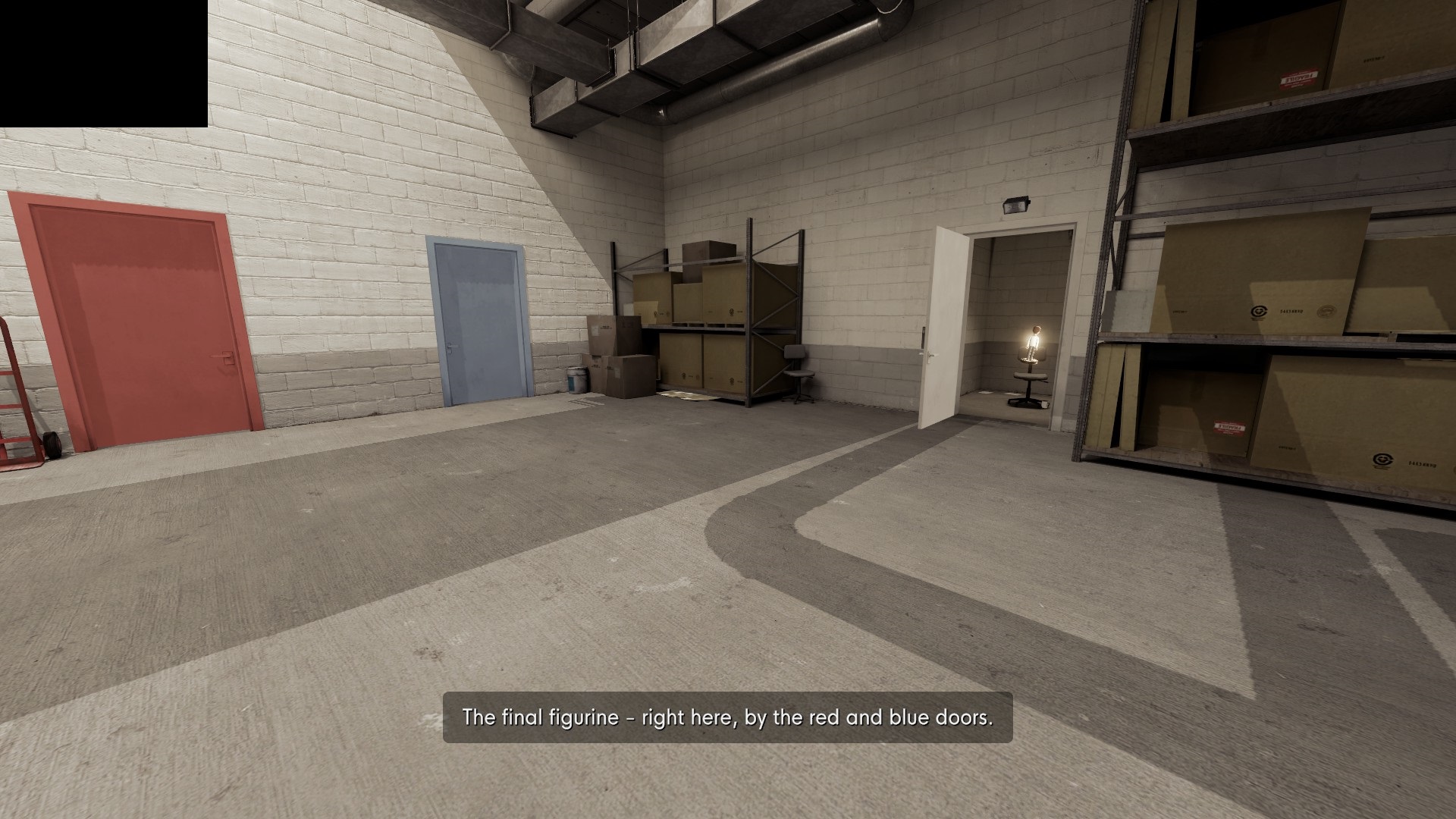 That’s the six Stanley Figurines you need in order to complete the Quest! But is that all of them? Who knows?

This is all about The Stanley Parable: Ultra Deluxe – How to Activate the Stanley Figurines Quest; I hope you enjoy reading the Guide! If you feel like we should add more information or we forget/mistake, please let us know via commenting below, and thanks! See you soon!