If you find that you are struggling with this games mechanics/struggling to win, here’s some tips/tricks that can assist! Apply these to your next match and see if they help you improve!

Supreme Commander 2 is a real-time strategy game developed by Gas Powered Games and published by Square Enix as the sequel to Supreme Commander. In both the skirmish and multiplayer modes, players start out with an Armored Command Unit, which is a large, powerful, construction-capable unit, as their avatar on the battlefield. They build they build things to assist with domination, such as land, air, and sea factories that produce land, air, and sea units, respectively. Players may also build add-on structures, expanding the capabilities of existing factories. Some buildings and units are more advanced than others and as players’ bases and research levels expand, so does the quality of their units. Research points can be spent on faction-specific tech trees to add bonuses, abilities and upgrades, and to unlock more-advanced units and buildings. The final result of this development is the unlocking of experimental units, which are large, research-unlocked units and buildings with significantly more power than other units and buildings. Experimental units can be produced from experimental gantries (buildings with the sole purpose of building experimental units) or built by engineers. The ultimate aim of the game is to destroy the opponents’ ACUs.

Tips You May Not Have Known 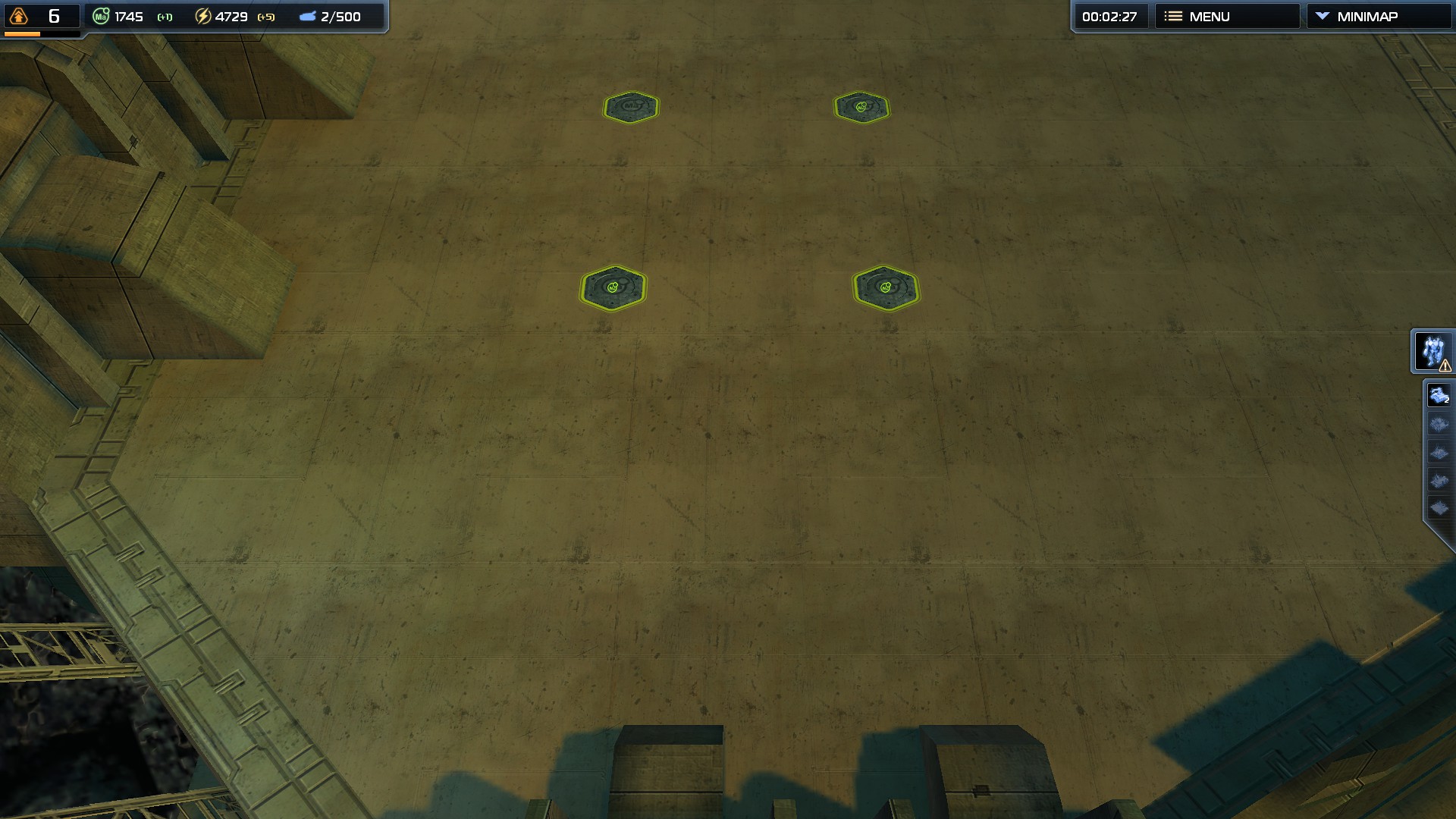 See these? These are Mass Extractors. By placing down a Mass Extractor, you will slowly begin to recieve mass. Mass is used on troops for battle, as well as defenses and upgrades. The most common method of obtaining mass is via the use of Mass Extractors, which directly mine suitable physical matter from the planet’s crust. Extractors can only be built upon the deposits marked on your map by your ACU’s photoreceptors with the green hexagonal “Ma” iconography. Now. Most players might not have known about this, so if you apply this new information to your next game, you will no doubt squash the competition.

Hope you enjoy the Guide about Supreme Commander 2 – Gameplay & Mechanics, if you think we should add extra information or forget something, please let us know via comment below, and we will do our best to fix or update as soon as possible!