This is a tutorial that illustrates and describes the basics of composition. It should help create a conscious photographic image in the world of My Summer Car. This guide is for those who would like to photograph more consciously during the game.

Warning! Dear Reader, these images are intended to show some photographic subjects. They don’t have to be a example of good photography. A really good photo i leave for you to create. When starting an adventure with photography, I think it’s worth getting to know its individual components. Because you need to know how to use them. You should start by asking yourself what you want to photograph?
But let me start with the first piece of advice. Always take your camera with you. You never know what kind of photo adventure you will find. 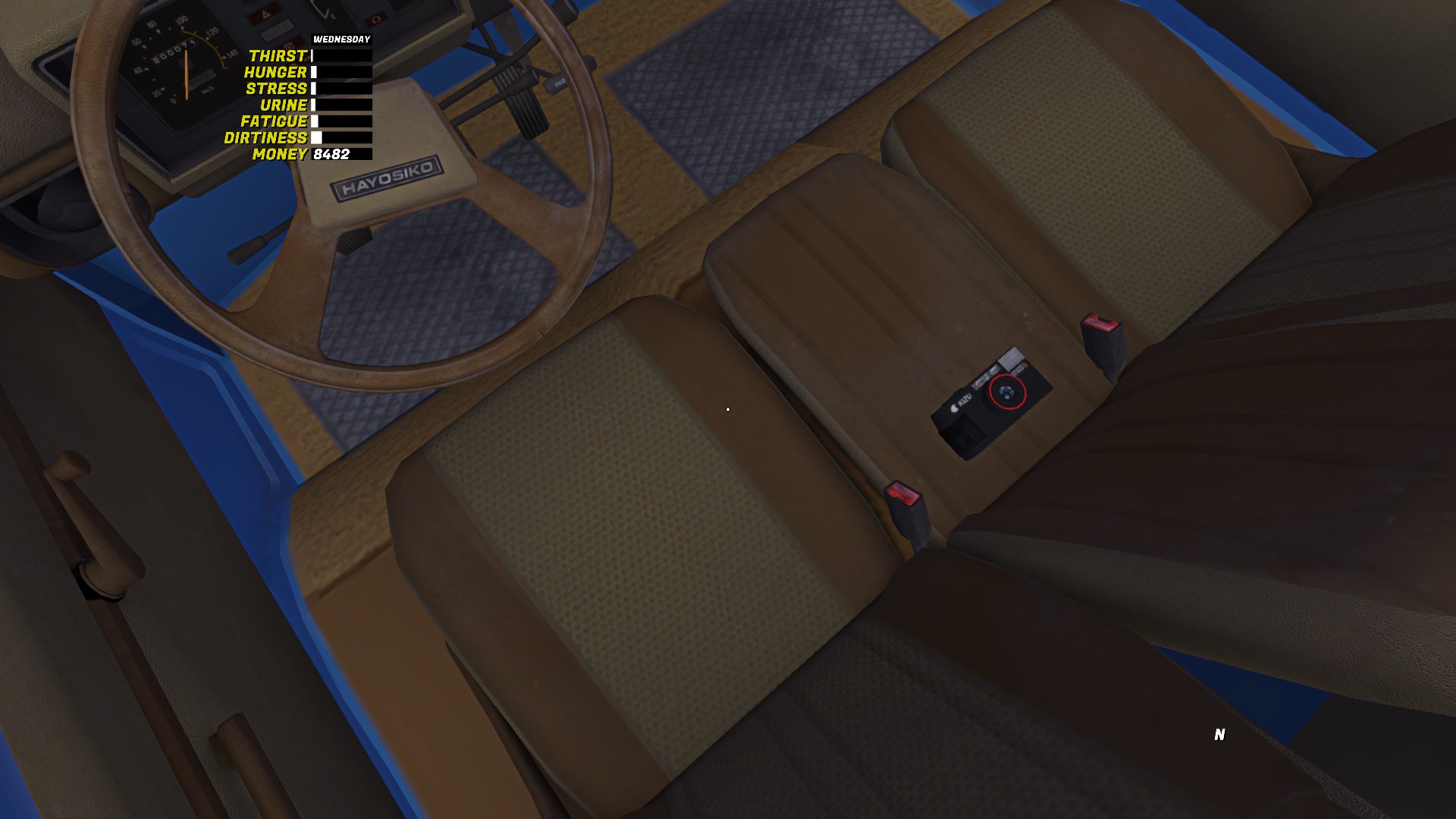 THEME – What should You photograph? 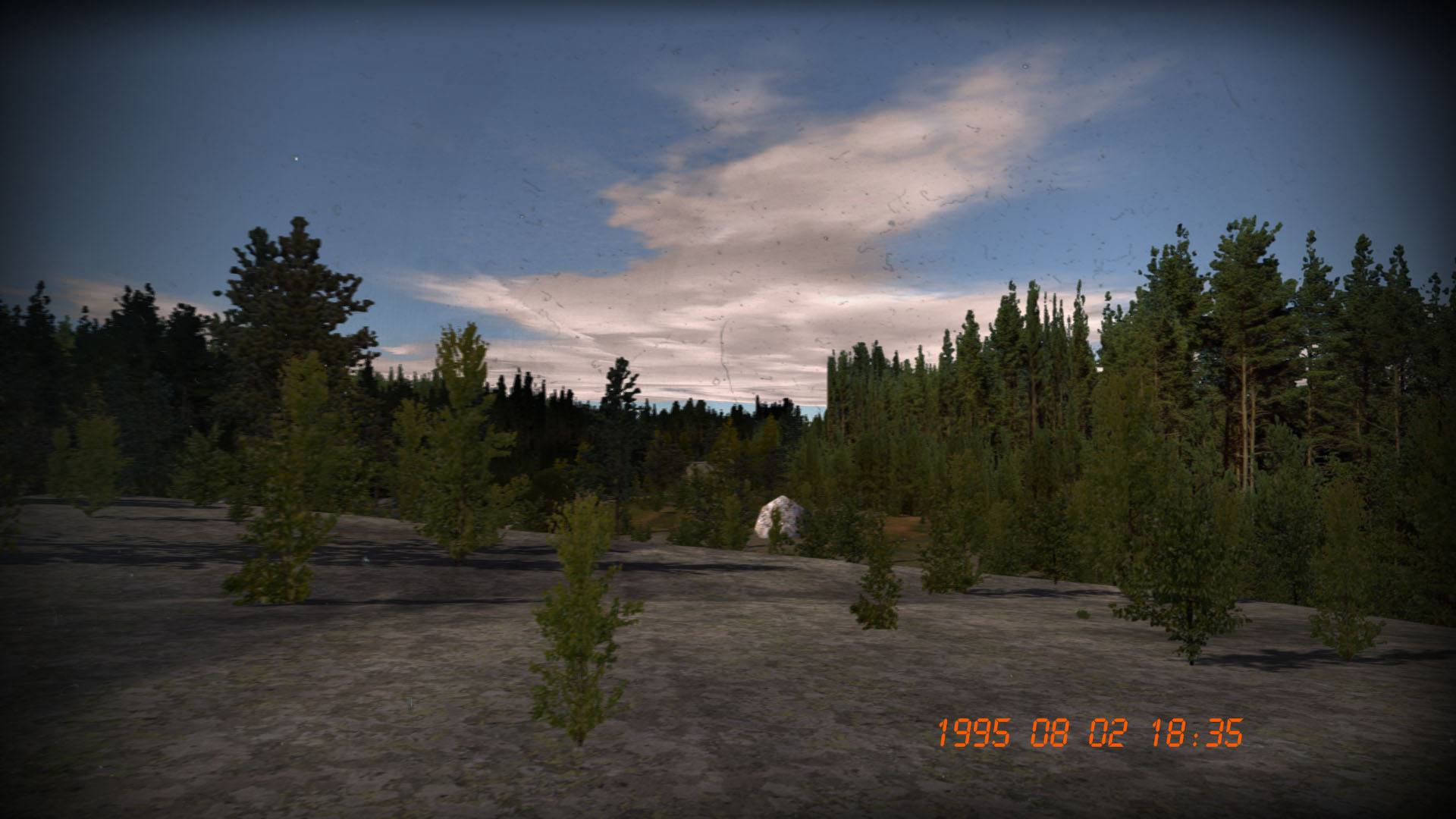 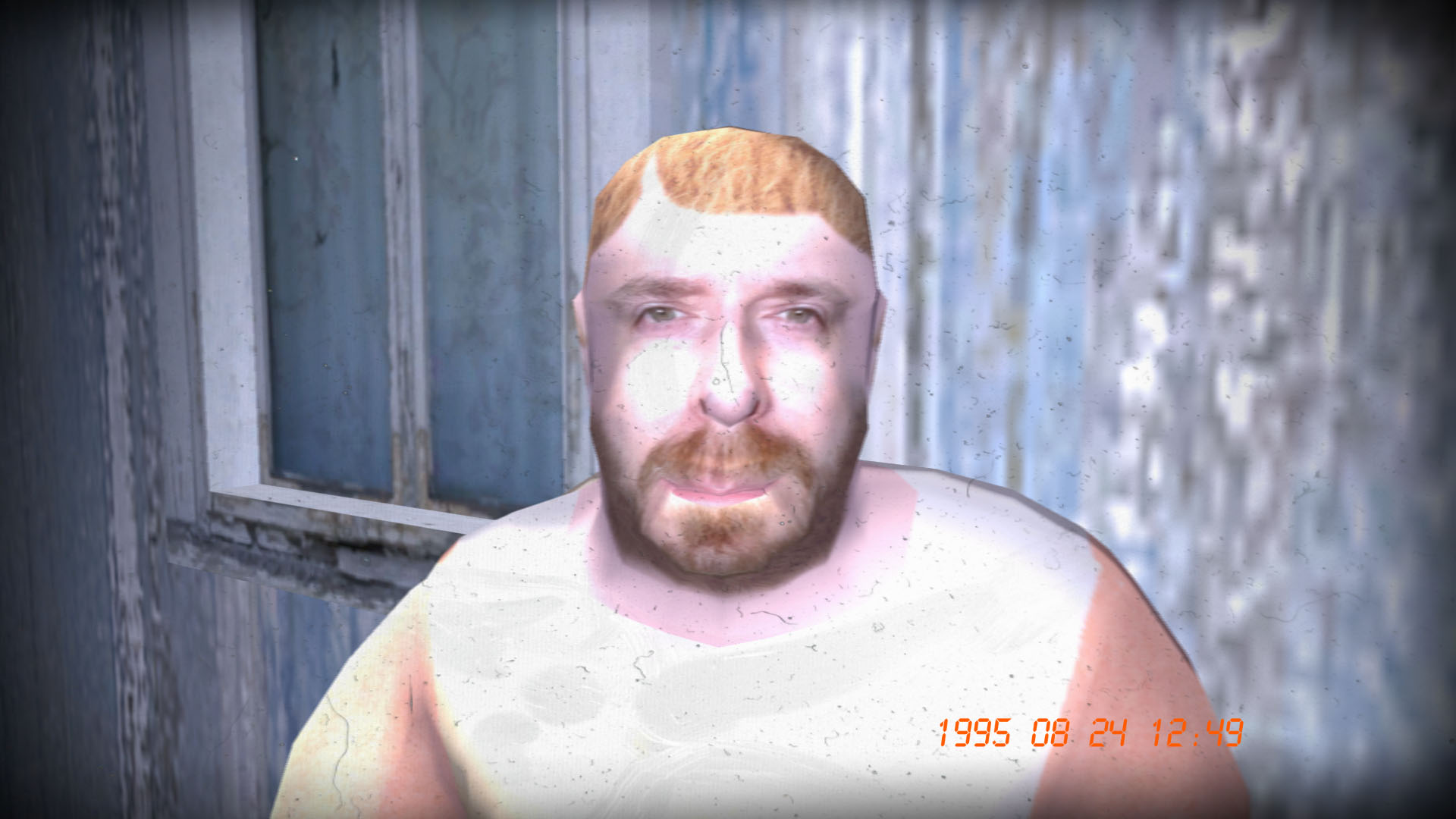 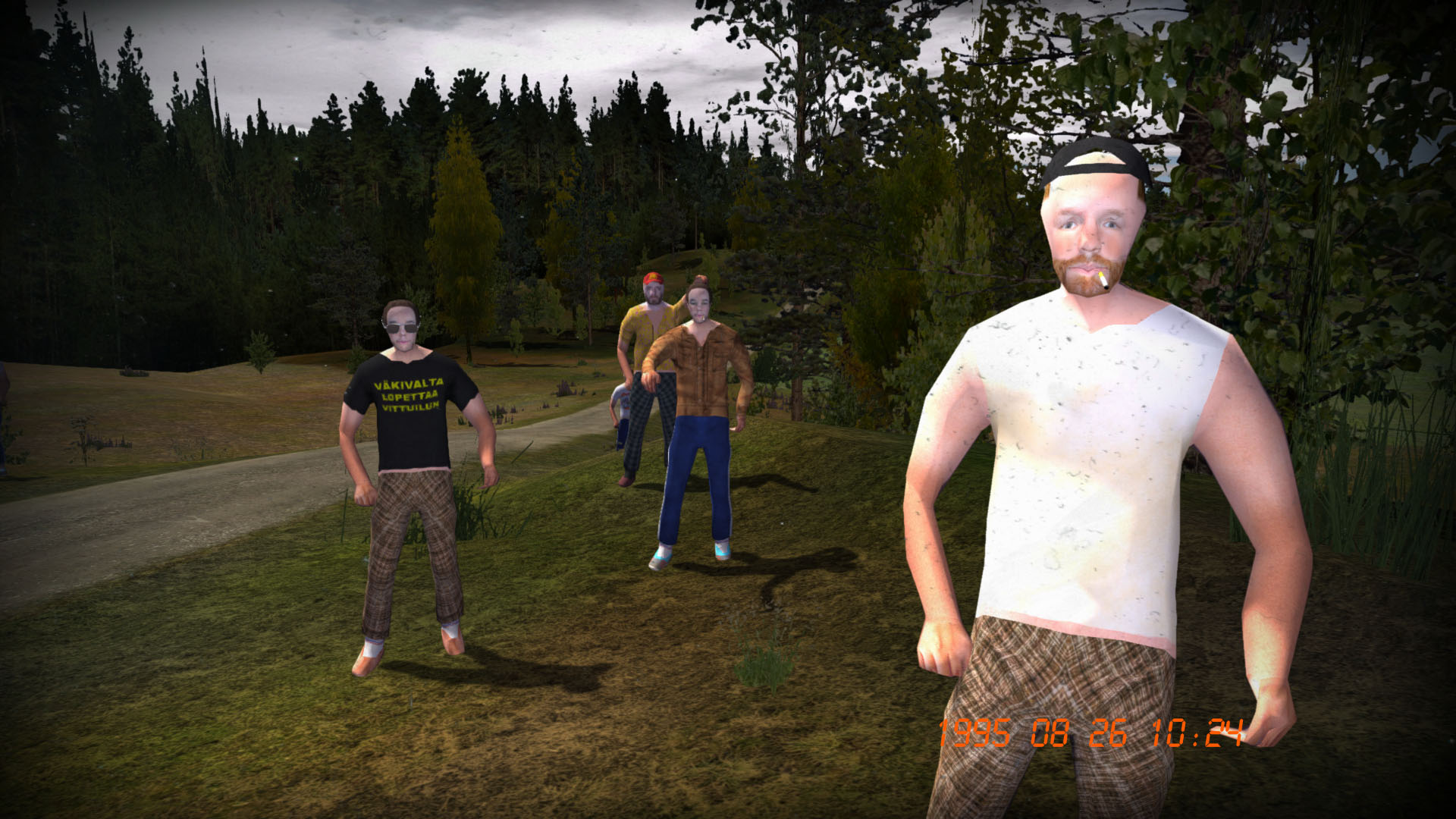 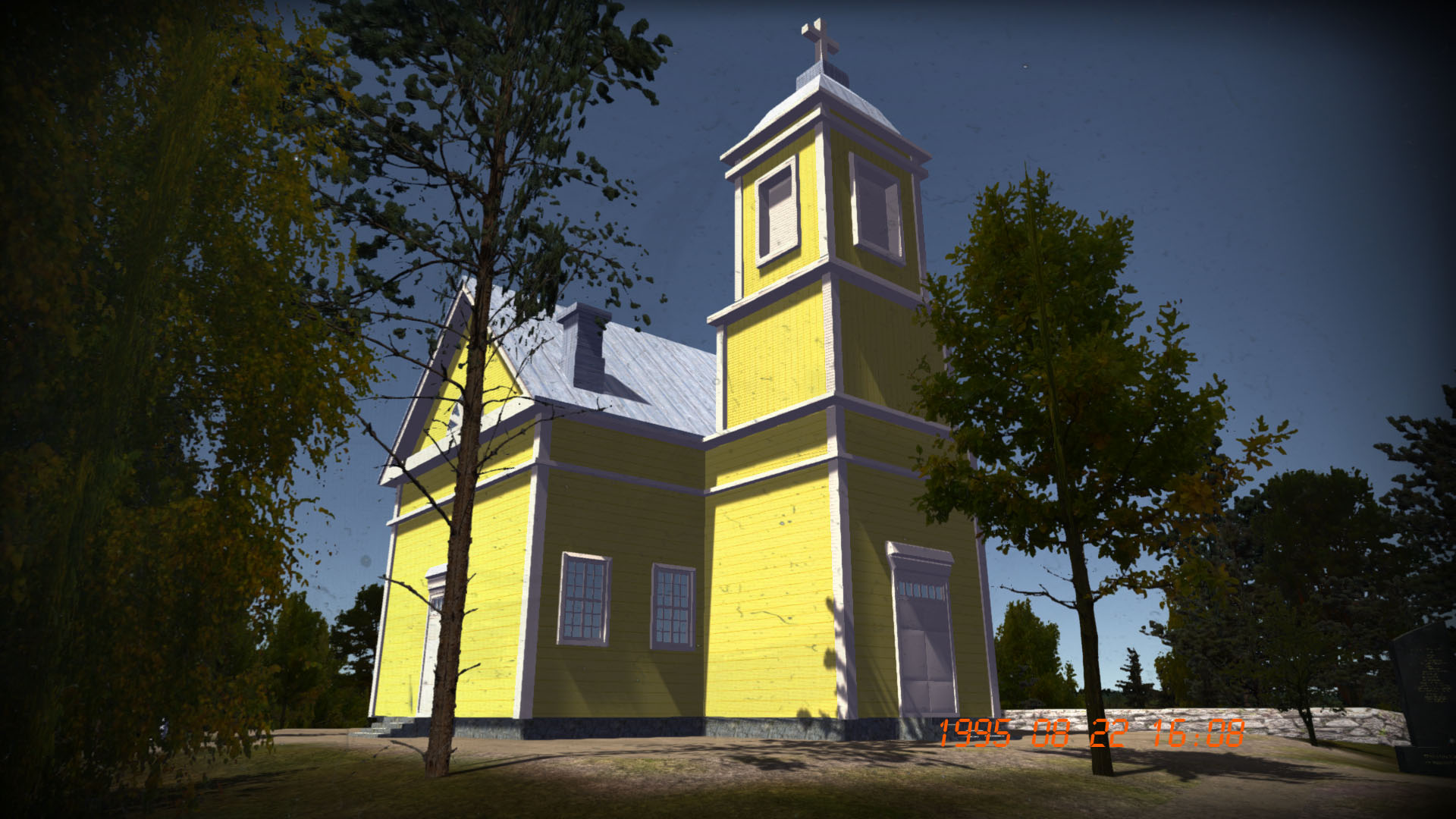 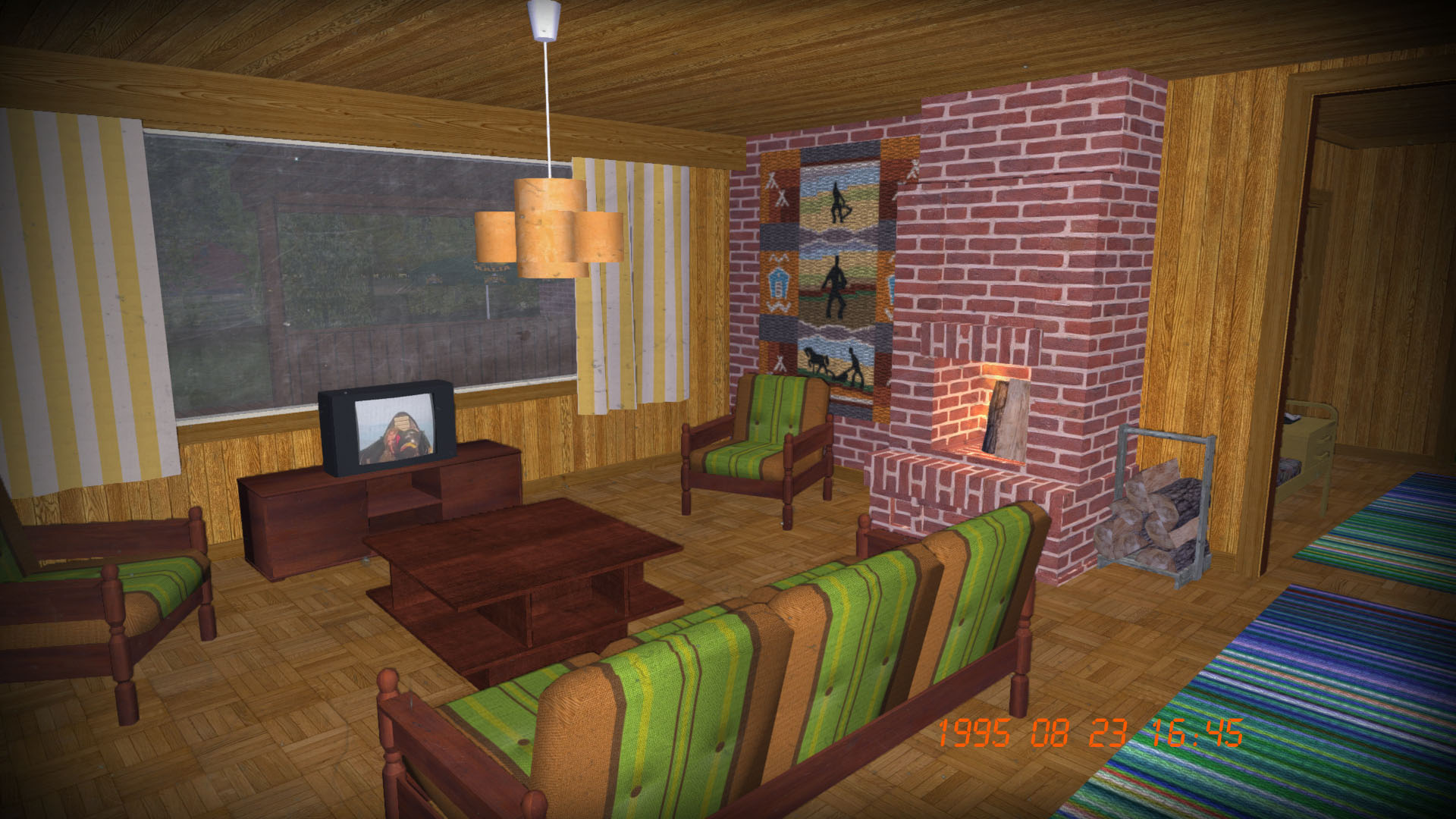 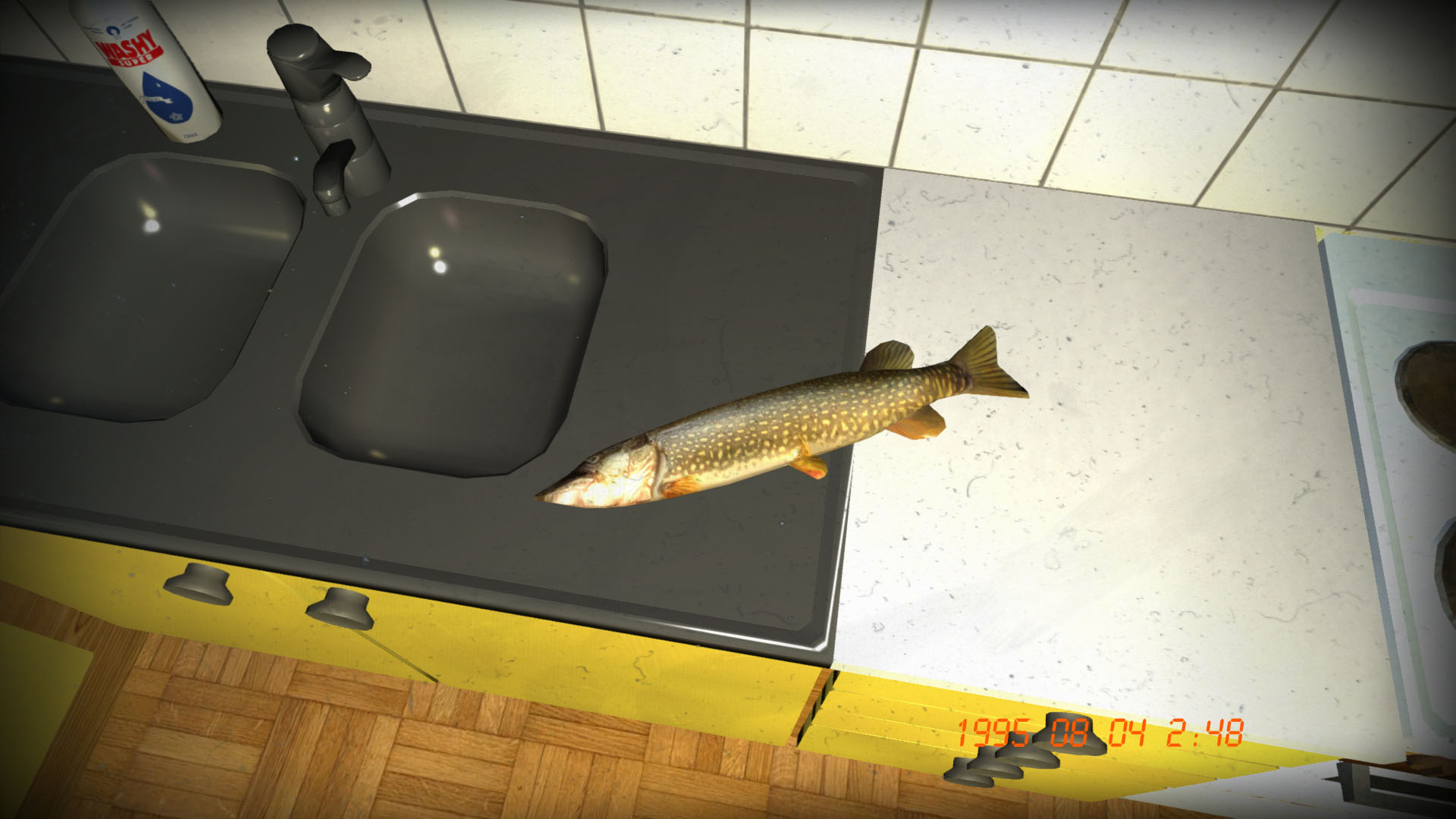 Feel free to use different themes to build conscious photographic expression. Depending on what we want to show, you should assemble various motives, for example, for contrast. Or simply to separate to avoid distraction from the essence of the photographic subject. This aspect is also worth considering when creating, for example, photo series.

In the case of photography, a composition is an arrangement of elements such as lines and shapes. The first and most important reference determining the type of composition is the frame itself. 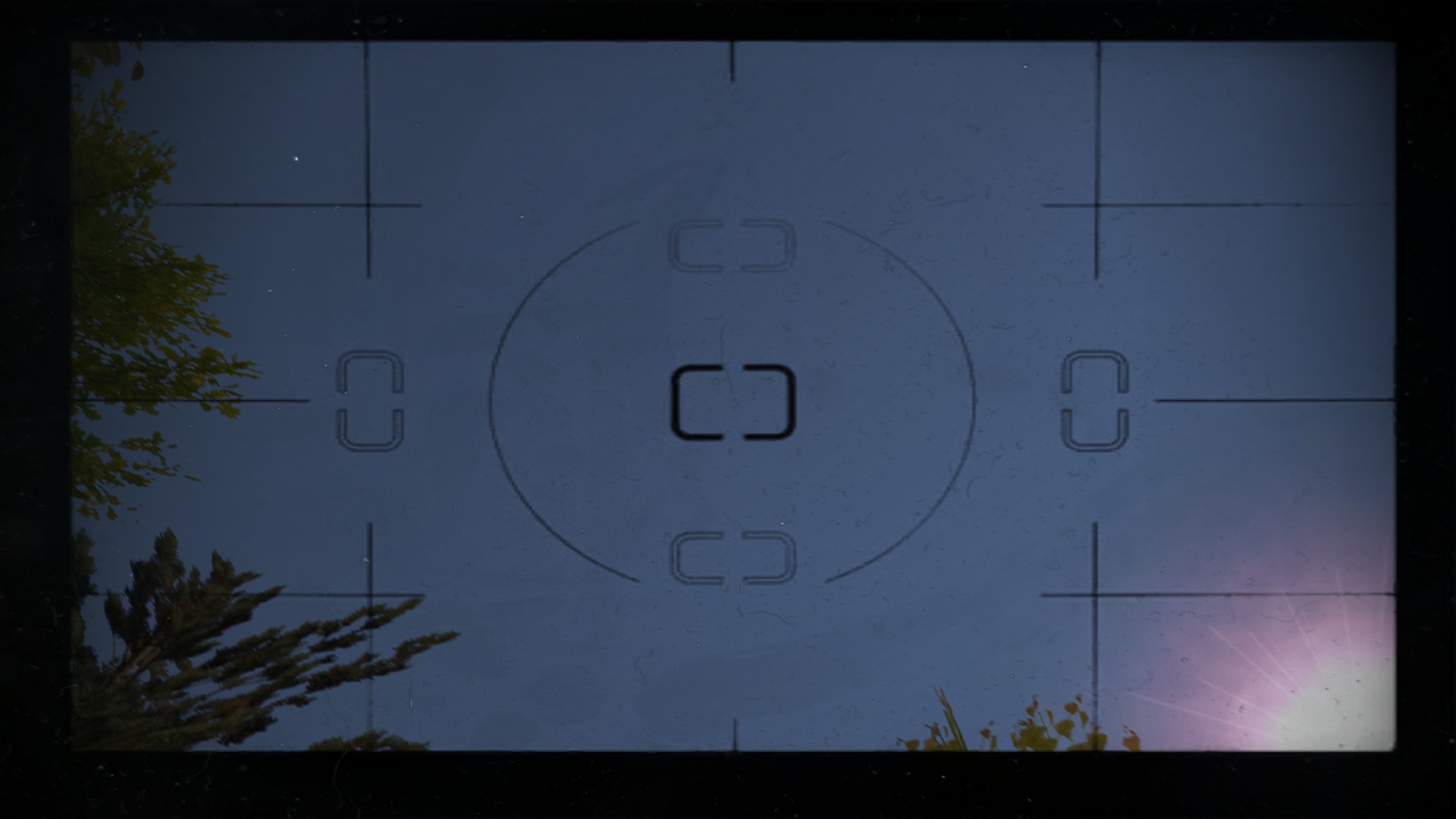 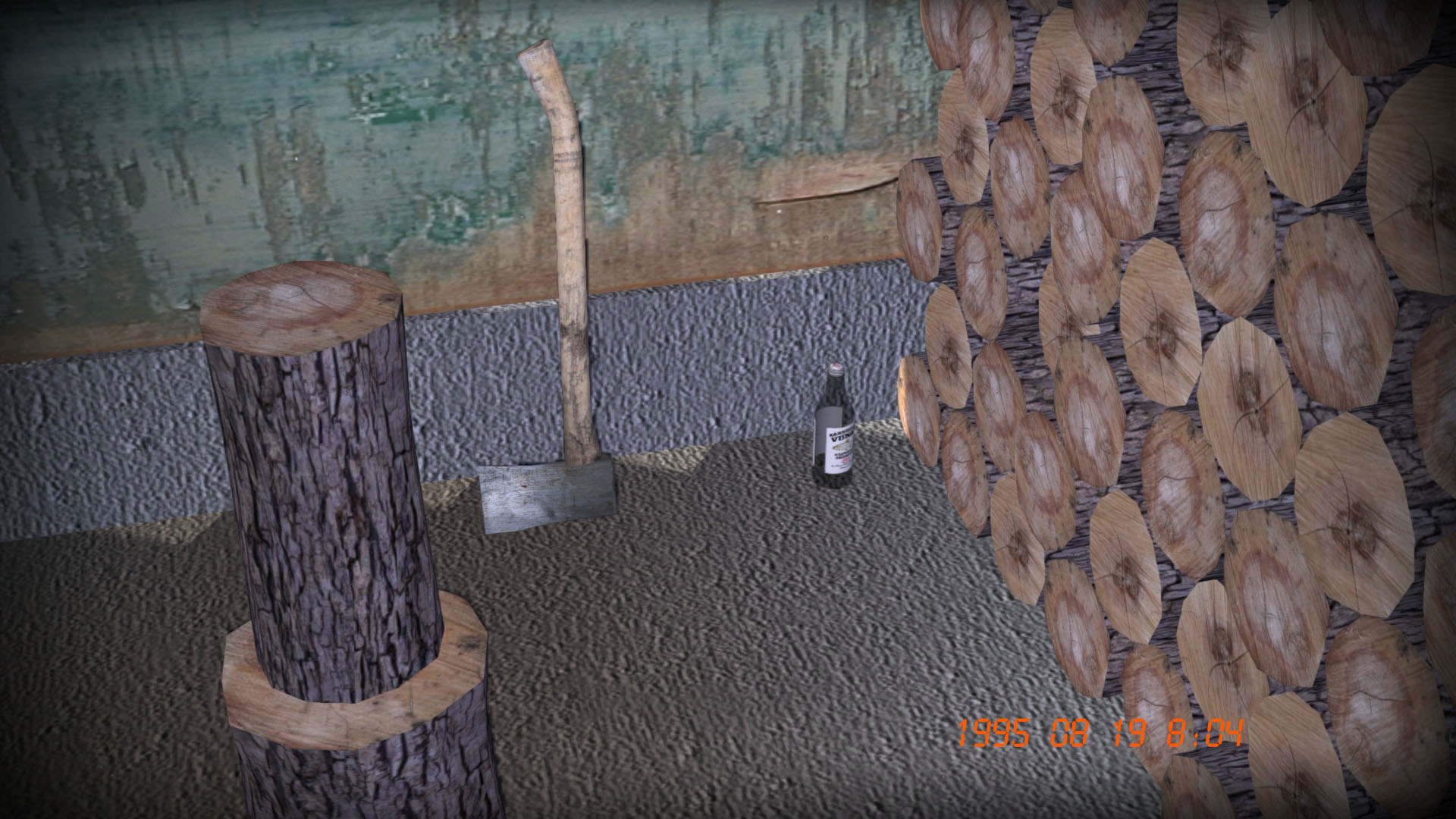 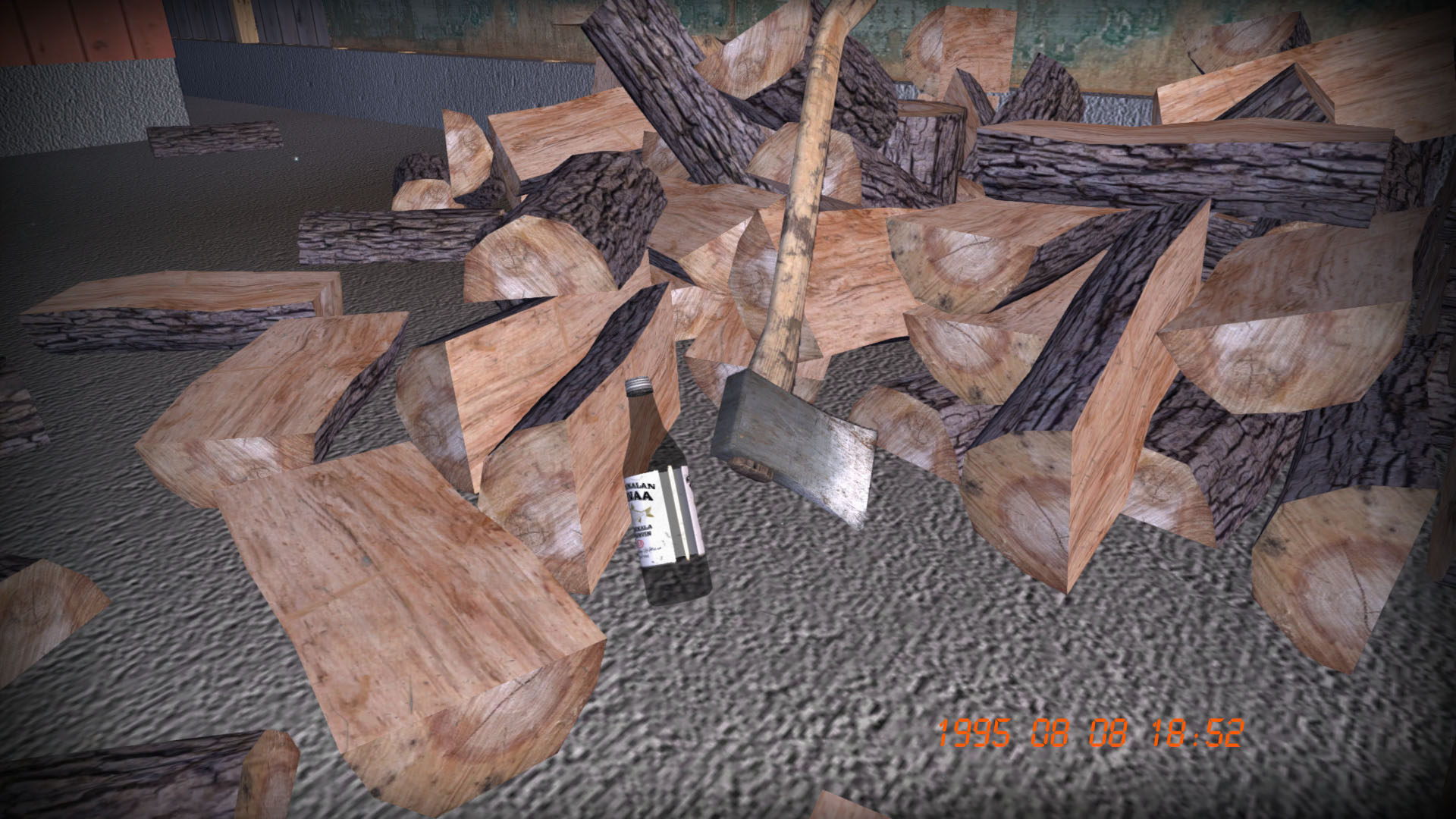 Symmetrical composition
Symmetry in an image is when one half of it is a mirror image of the other (symmetry can take place both horizontally and vertically). Symmetrical images usually give the impression of calm harmony and a feeling of balance. 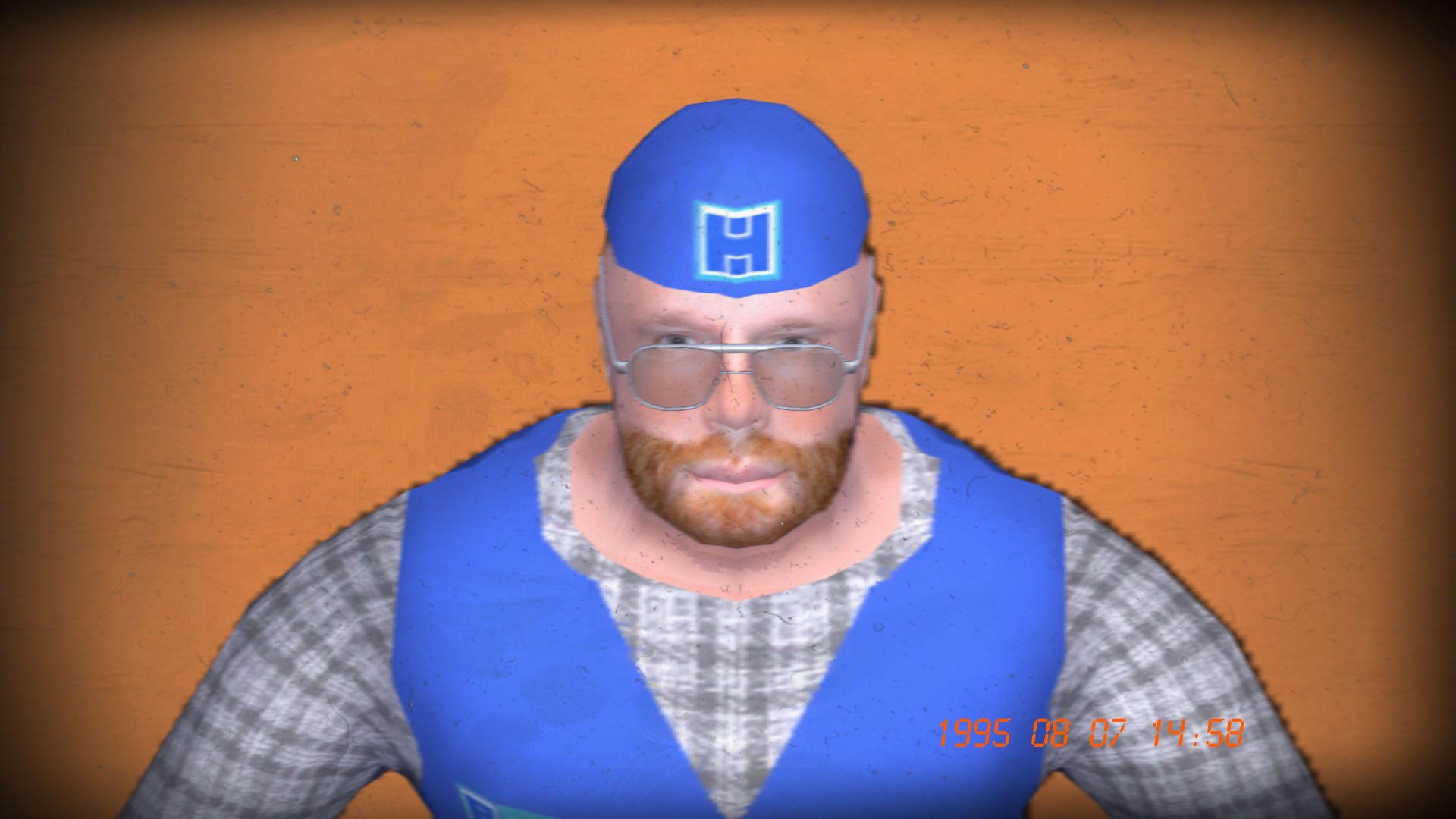 Asymmetrical composition
The opposite of symmetrical photography is asymmetric. Where the halves of the picture are fundamentally different from each other. This type of composition is most often used to highlight some differences and show the contrast in the presented scene. 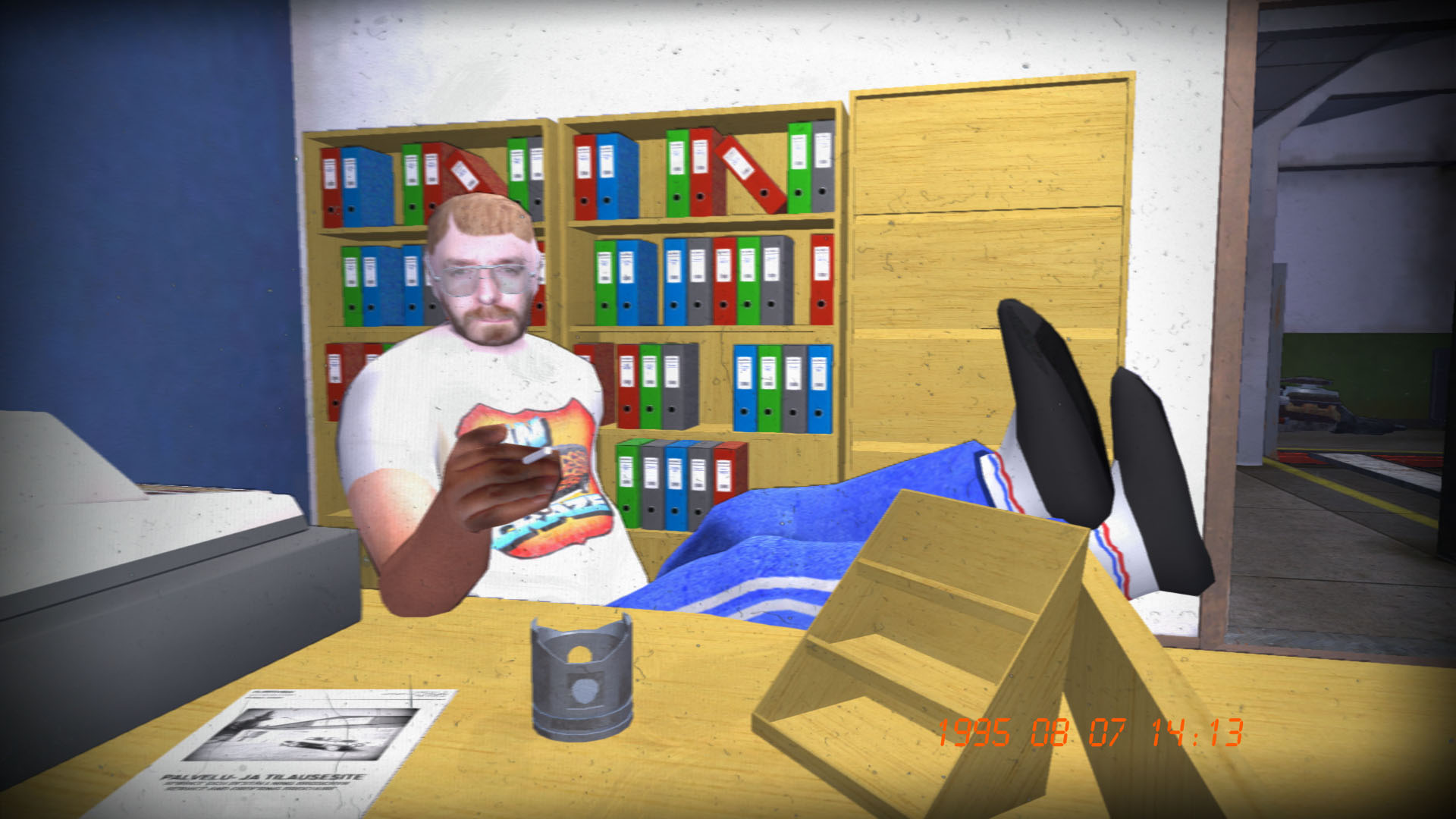 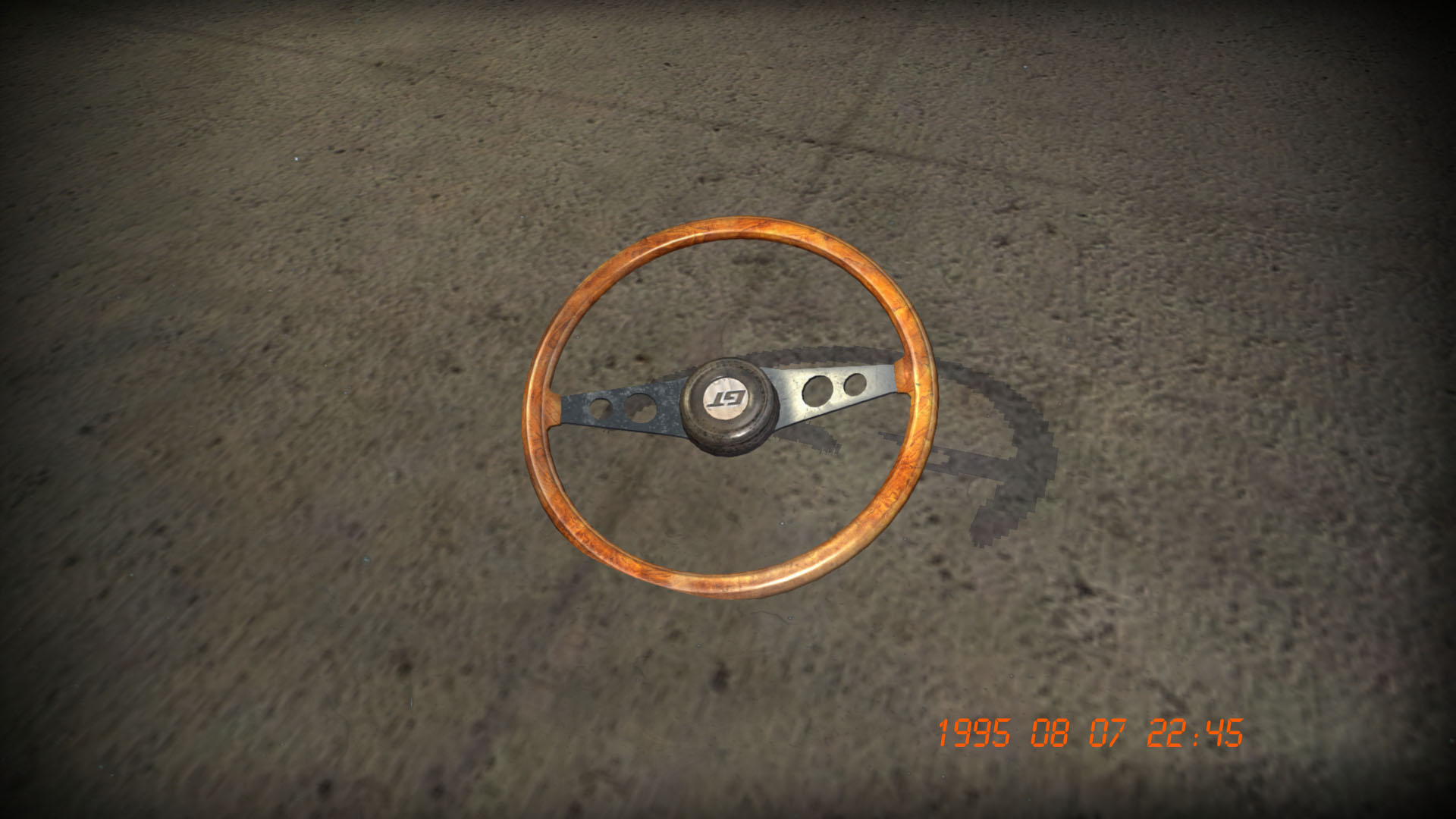 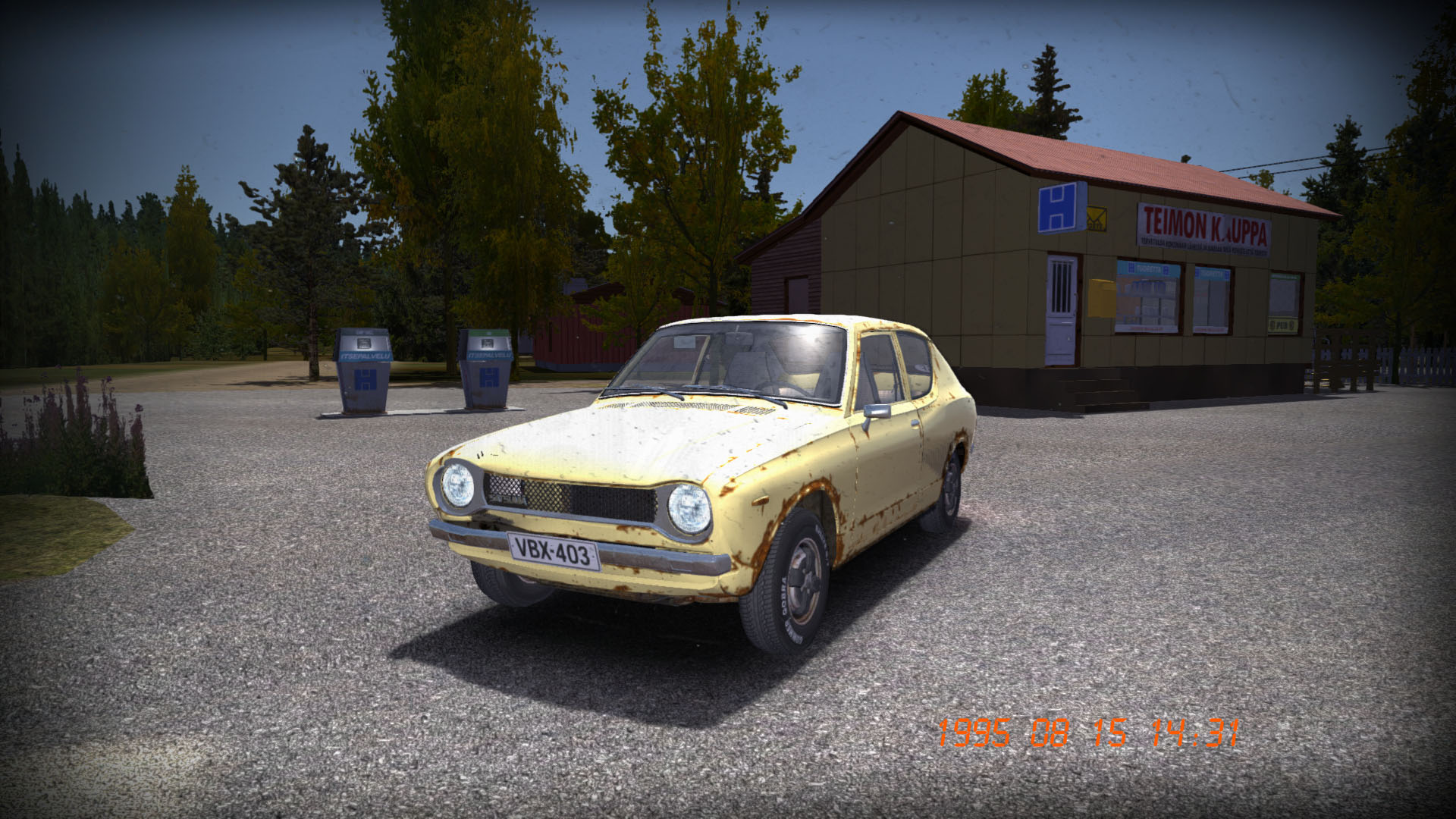 Open composition
We talk about a open composition when important elements of the image are trimmed by the lines of the frame, they do not fit into it. Interesting fact – paradoxically, such a procedure helps to create the impression of a large number of presented elements or the illusion of the size of one. This is because the observer’s mind automatically extends the elements trimmed with it beyond the frame, because intuition suggests that these elements are outside the presented image. 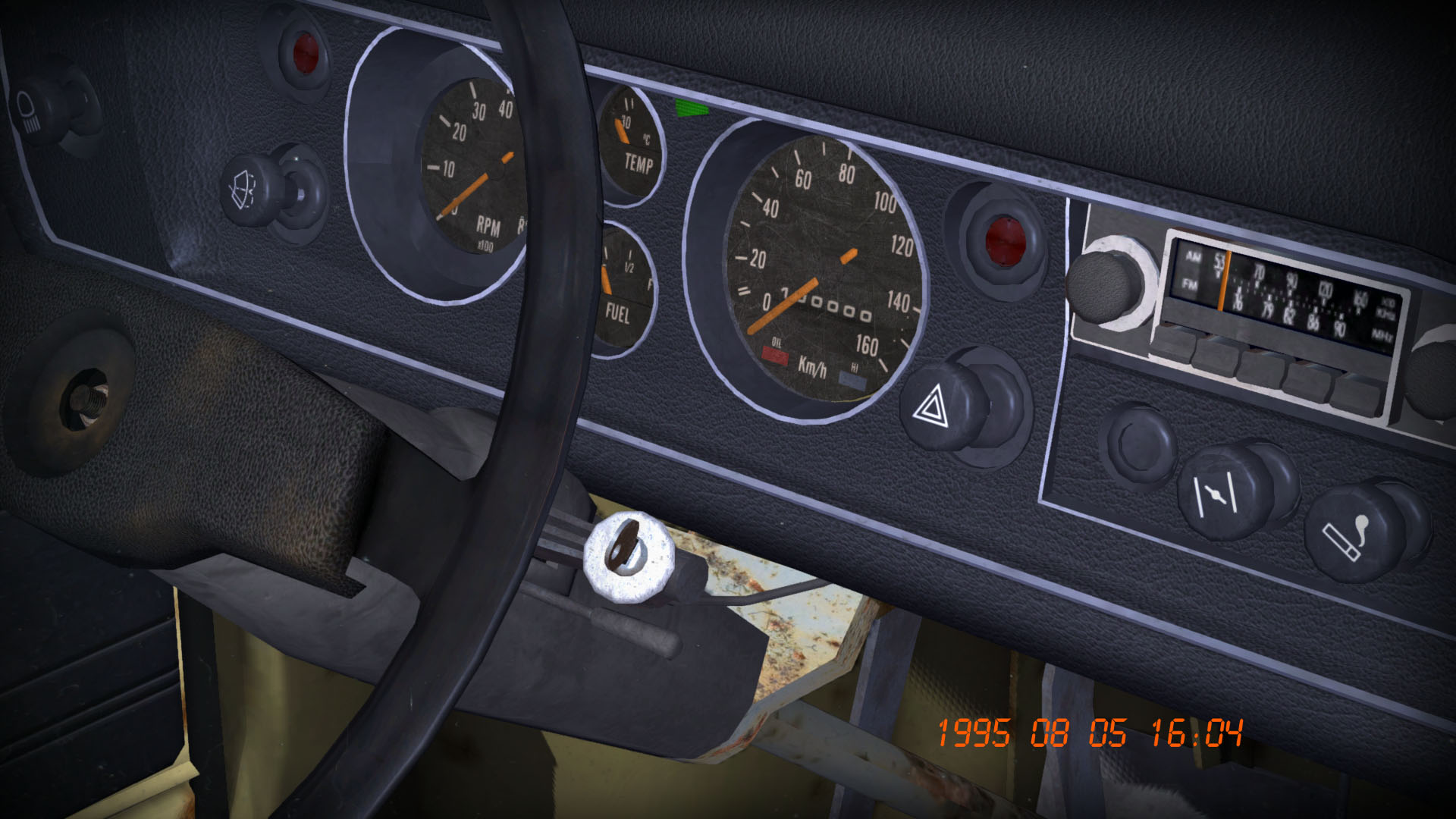 Rhythm
The impression of rhythm can be evoked by a regularly repeated geometric or color motif, which helps to perceive the image as harmonious and orderly. The mind of the observer subconsciously searches for similarities even unrelated to the content of the photo, and is satisfied when it finds one. 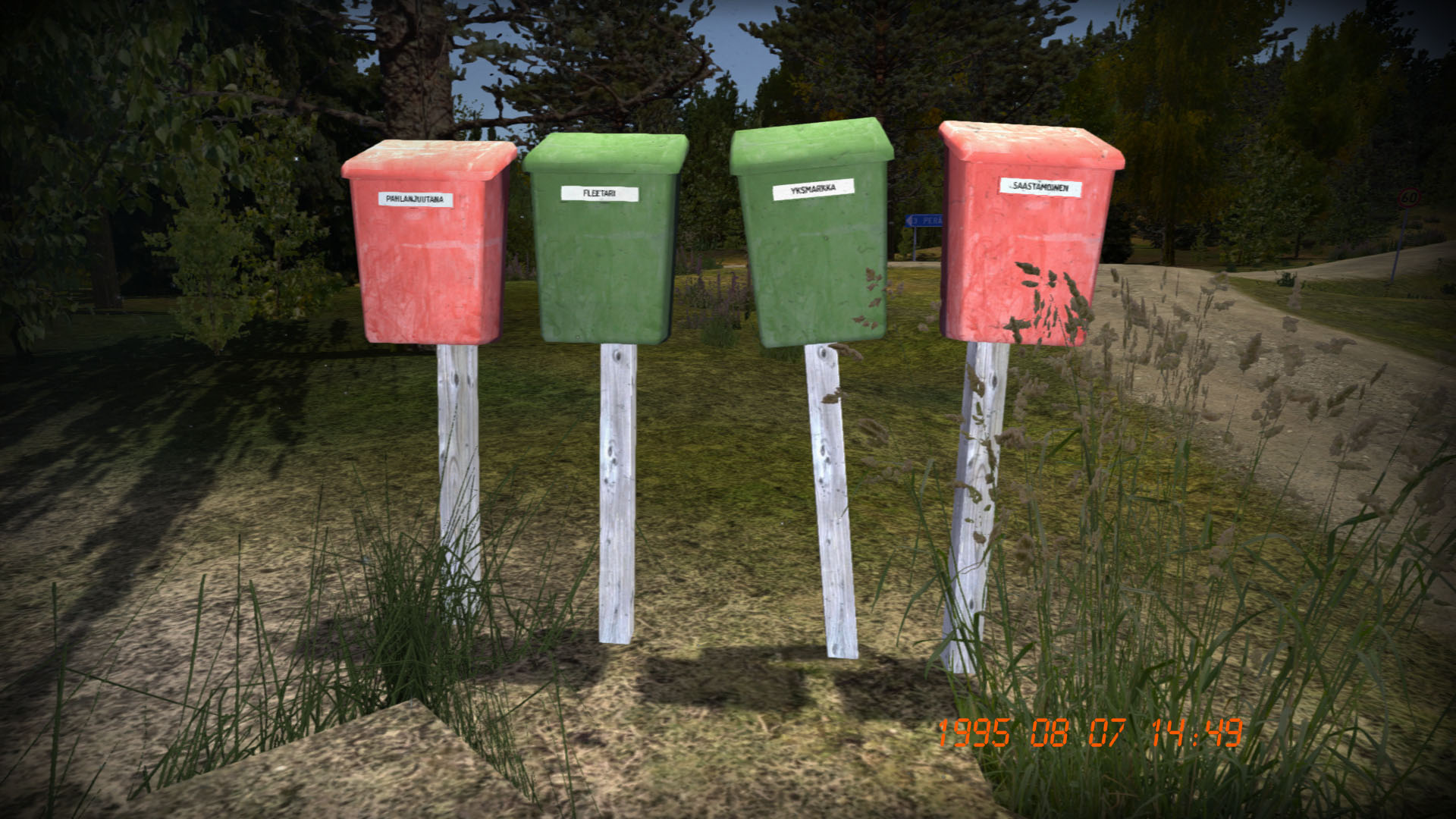 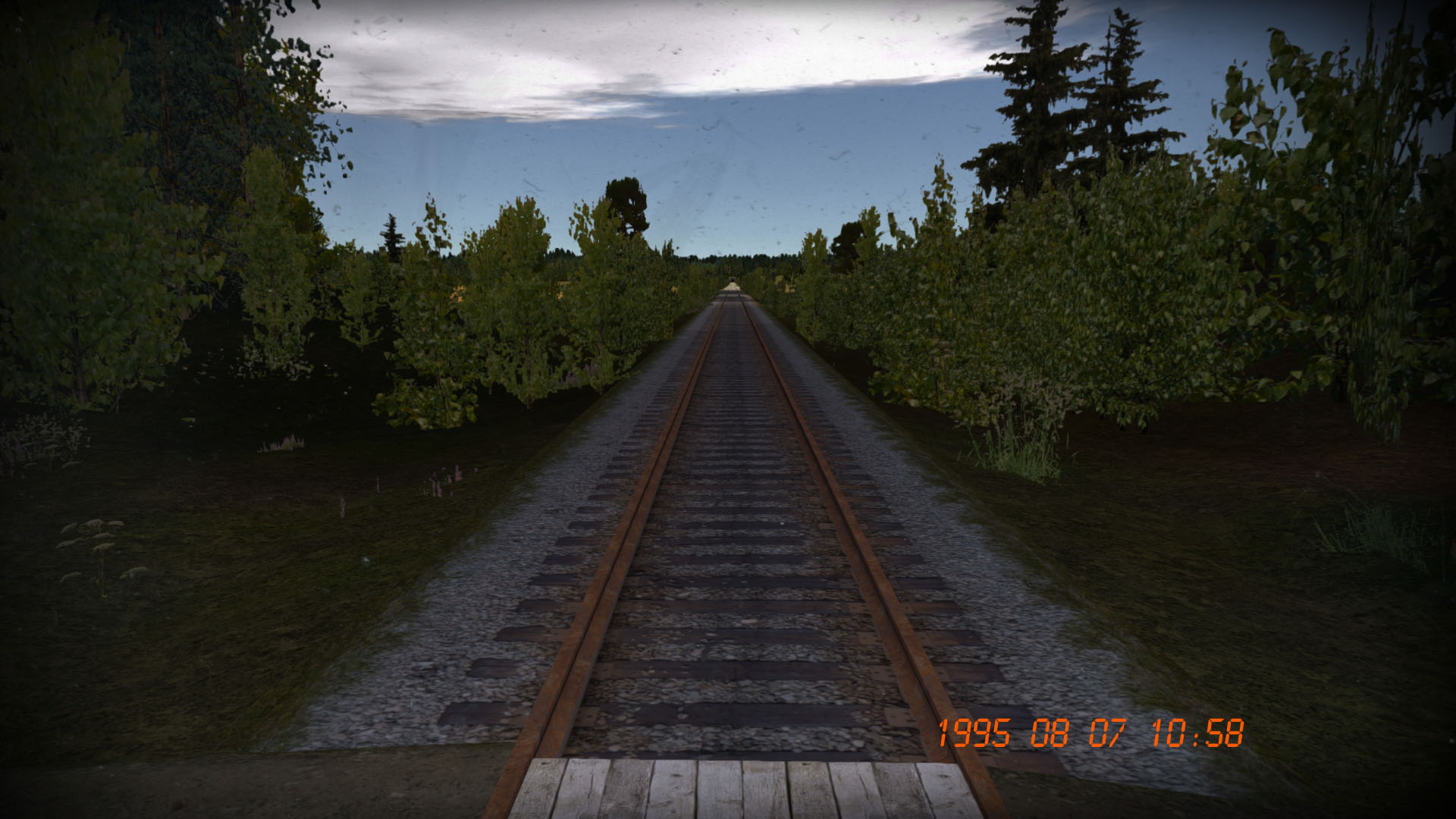 Multi-plan
Multiple planes in photography are a very important aspect as it helps to build the impression of a flat image space. Wieloplanowość gives the impression of space in the rear and introduces diversity. 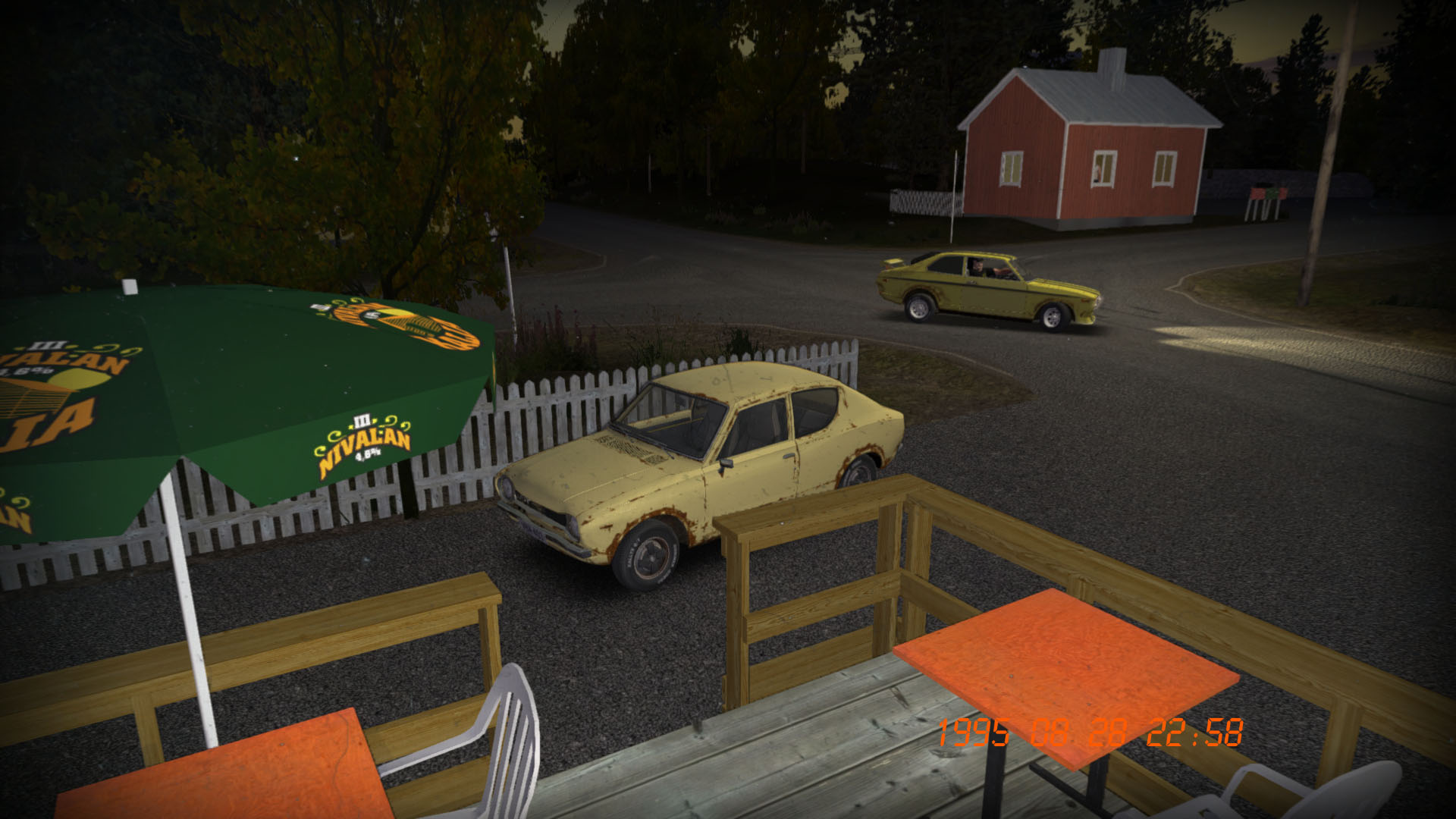 Natural frazes
Finding a natural frames in the surroundings is a special kind of multi-plan. These frames are an important reference point for the observer’s place in space, representing the contrast between the foreground and the background. 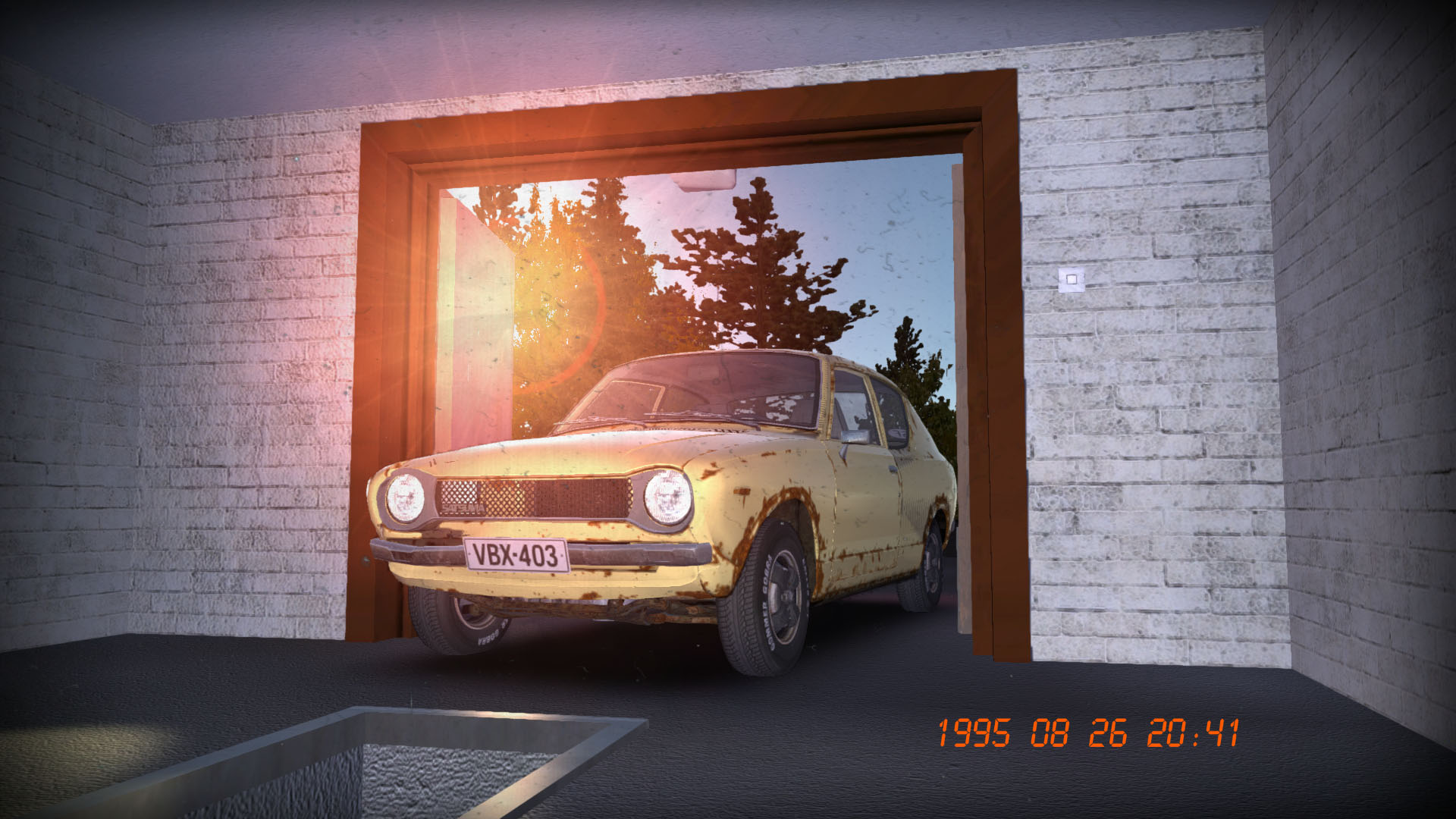 Tonal kontrast
A photo is called contrast because it shows significant differences in lighting in one image. So strong shadows and very bright lights. Contrasting photos can be perceived more aggressively. 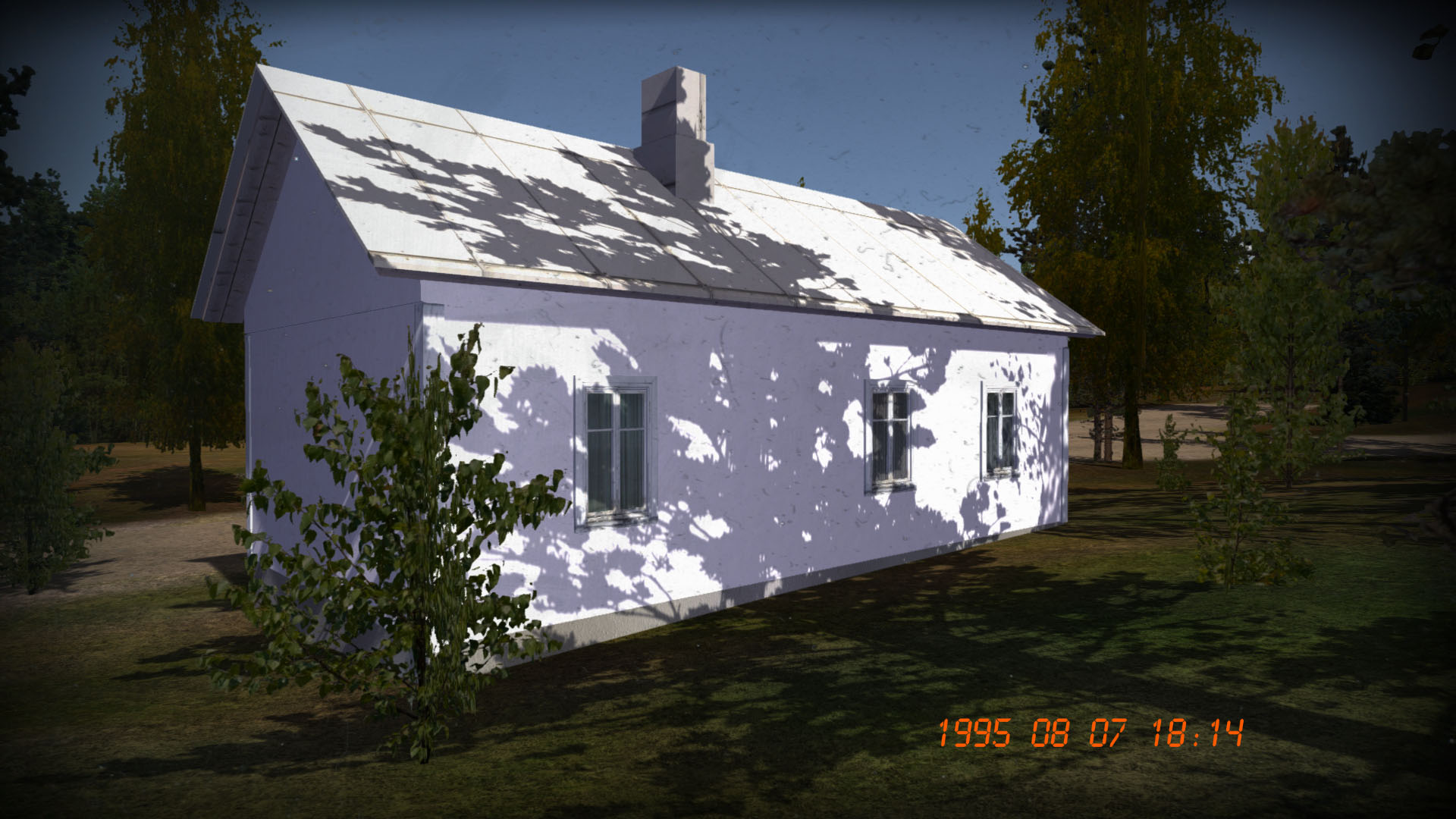 Form
Minimalism
Sometimes less is more. The difficult art of imaging is the ability to remove unnecessary things from the frame area. The idea is to leave only those elements that create the mood and subject of the photo and nothing else. Minimalism is the most extreme form of such a procedure, and it does not always look good. 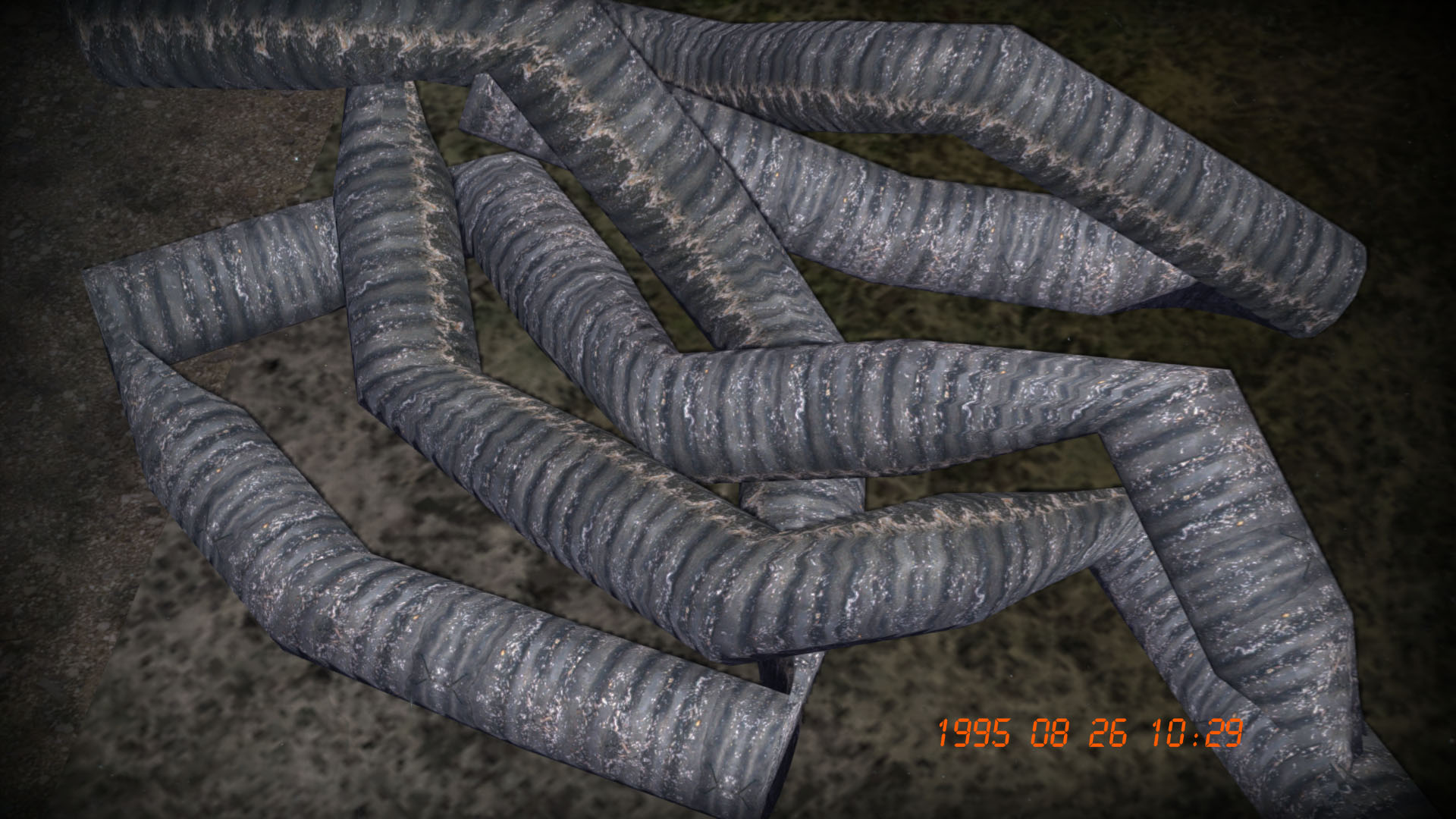 Hope you enjoy the Guide about My Summer Car – How to take good photos?, if you think we should add extra information or forget something, please let us know via comment below, and we will do our best to fix or update as soon as possible!