BATTLE-WINGS drones are one of the most picked classes in CROSSFAR. they form the bulk of a team and the spear-tip in a team fight. in this guide we go over class specs and how to play this role in the game.

1- Torpedo: single-directional missile with medium to long-range. auto detonates in proximity to any targets dealing a lot of damage. (double action ability, can be detonated manually by pressing the button again)

2- Smoke screen: provides concealment for a duration. helps with retreat or rendering one flank safe. 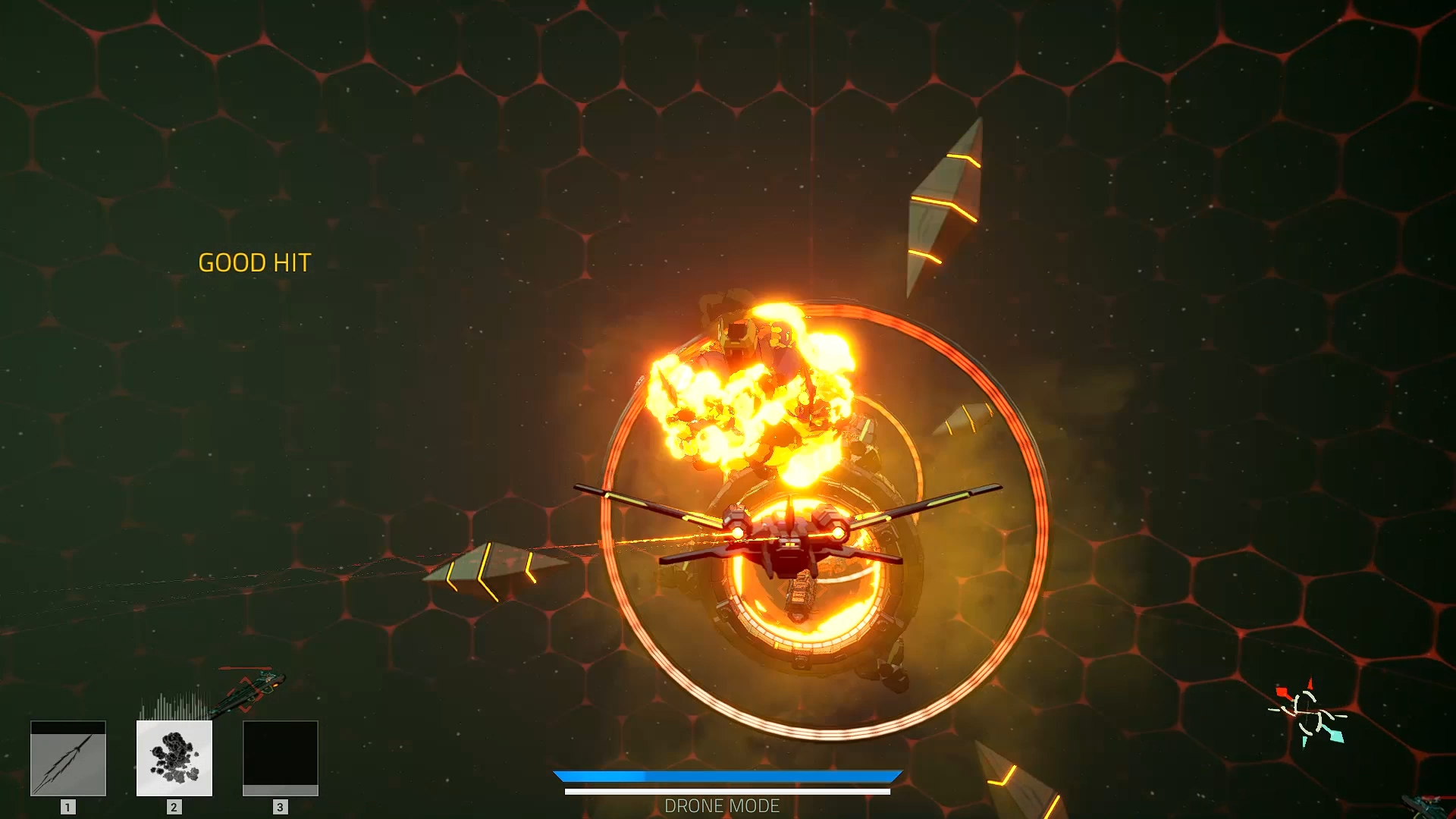 Battle-wing drones are designed to be standard fighters. best drones for playing main DPS.these capable hunters are perfect for both hit and run or standing your ground tactics.

Battle wings rely on a well-balanced mix of good armor + speed + handling. they also have the second most powerful main gun in the game. but their guns require precise aim due to the medium fire rate. being fast enough to perform shock tactics yet armored enough to withstand a few hits makes them the spearhead of a team fight be it in defense or offense. this class is supposed to throw themselves at the fight wherever they are required.

in defense, your objective is to form and hold the front line. in offense, you are to break the defensive line. also given you have a decent speed, flanking maneuvers can sometimes be a valid decision for this class.


one Battle-Wing on its own, (depending on the pilot’s skills) is more than capable of engaging multiple enemies at once and still winning the fight. this is mostly thanks to the good use of special abilities in most cases.

using the smoke screen to provide concealment and cover a flank for you or other teammates is a great tactic. this ability can be used every 15 seconds.

torpedo missile requires skill to calculate your aim but once mastered is proven very useful in any fighting scenario! can be used every 20 seconds. if used well it means a kill or devastating damage to the targets.


since as a Battle-Wings you bring the fight wherever you go you have a higher chance of obtaining your Ulti-ability more often if you survive… Homing missiles can be fired from a very long distance. they require a target lock to be fired and although do not have enough damage to do a one-hit kill on most classes, it can be a game-changer in certain situations as it can be fired long before the enemy gets within the effective range of their weapons. 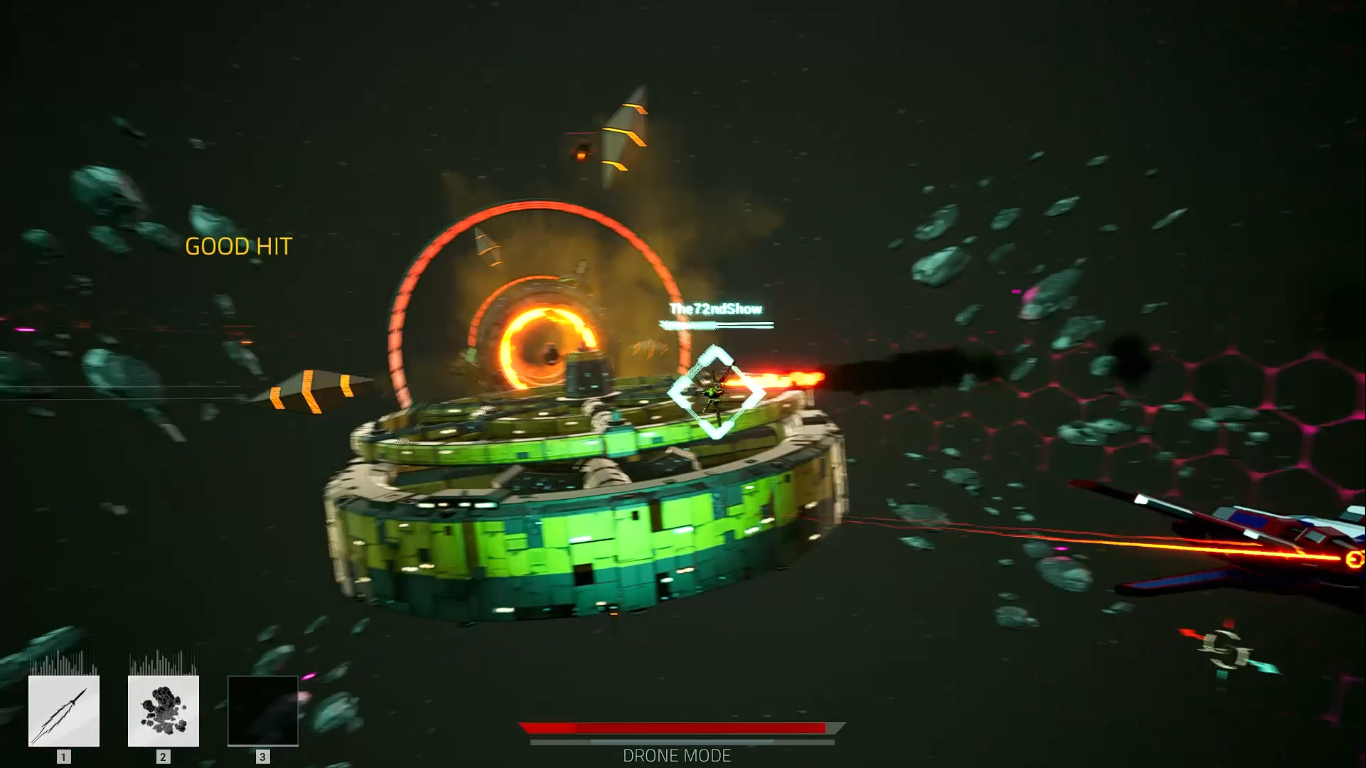 Hope you enjoy the Guide about Crossfar – Battle-wings class specifications detailed Guide, if you think we should add extra information or forget something, please let us know via comment below, and we will do our best to fix or update as soon as possible!