The Yugioh Master Duel Solo mode is the true player vs computer experience in the new official simulator. Although it’s a way for players to re-learn the game, experienced players should not sleep on it either since it can jumpstart new accounts with some seriously good rewards. Here is a quick guide that shows players what the solo mode entails and what players are playing for. 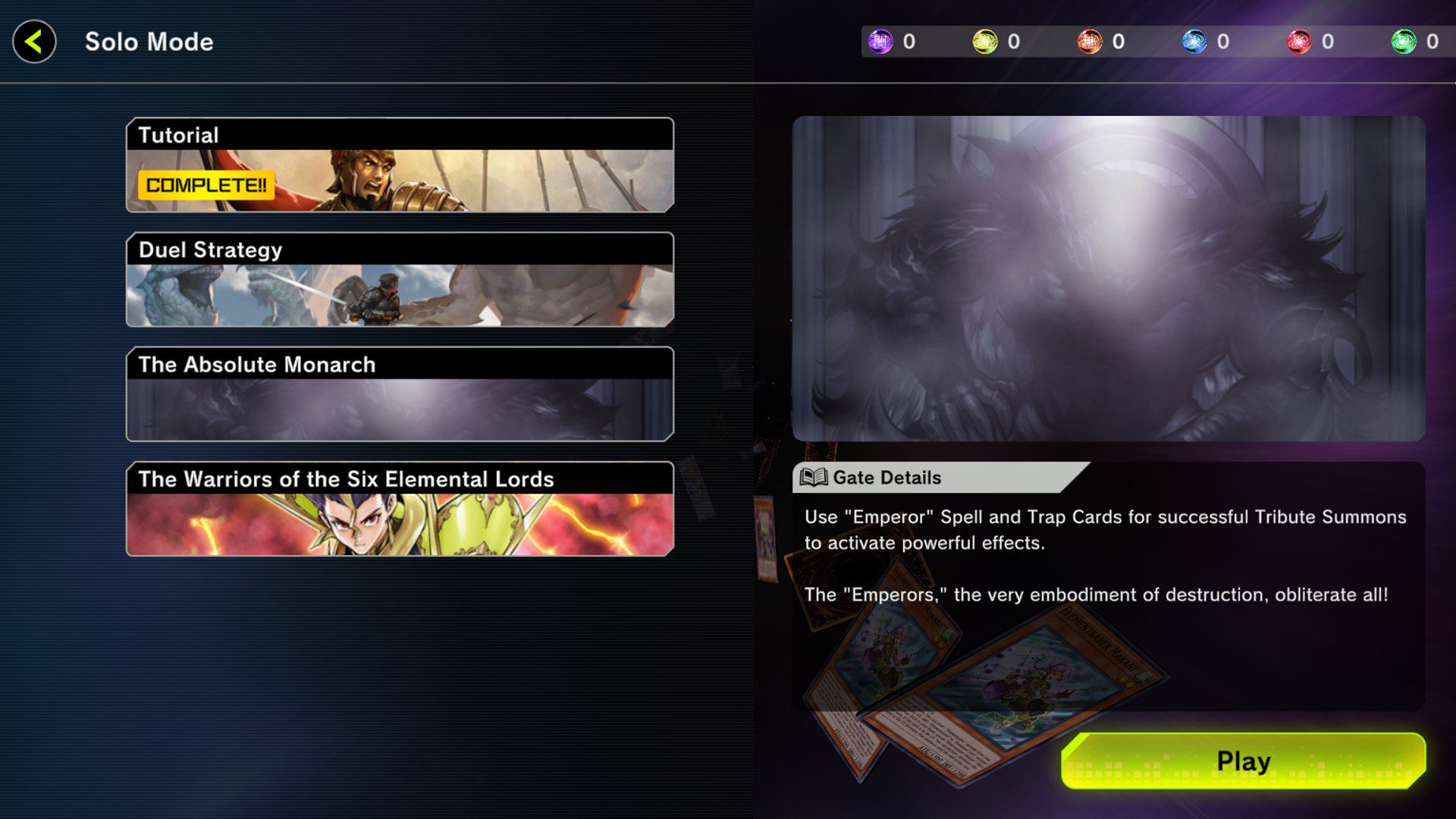 I hope you enjoy the Guide we share about Yu-Gi-Oh! Master Duel – Solo Mode Guide; if you think we forget to add or we should add more information, please let us know via commenting below! See you soon!