In this guide, I tell ya how to do Xcom enemy within on impossible ironman. (geoscape, and in combat guide) This is a guide heavily inspired by serious gaming’s geoscape guide.

The geoscape can be a fickle mistress, so in order to get the most out of it, you’re gonna have to be prepared to restart if things don’t go the way you want them to. 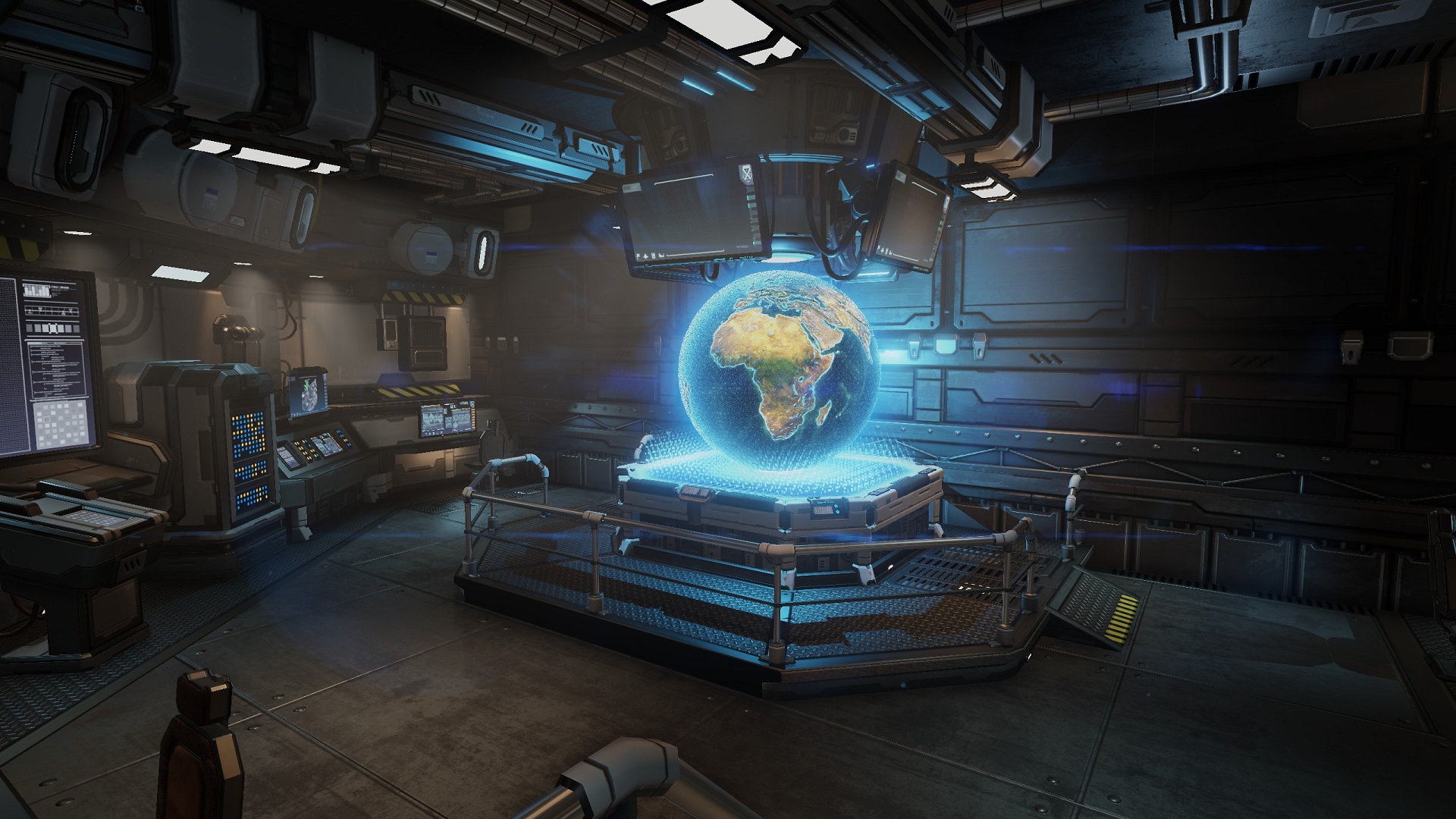 Here are the main goals of month one:

-There’s a couple of steps you can follow to ensure you complete your objectives:
-Start in Europe
-Complete first mission with acceptable casualties.
-Go to your engineering depart, and check how many steam vents you have. If you dont have 3, or 2 right next to each other, restart.
-Do first abduction mission that rewards engineers. If you dont get this mission by the 26th day, IE 5 days into the campaign, restart.
-Build a workshop in the most upper left space in your base
-Do your first UFO mission
-Sell all the parts you get from the UFO until you have a total of 308 credits and begin building 4 satellites.
-Do the council mission
-Wait for the workshop to be completed, then build a satellite uplink next to the one you already have.
-Finish the rest of the month, and launch satellites when they’re completed. 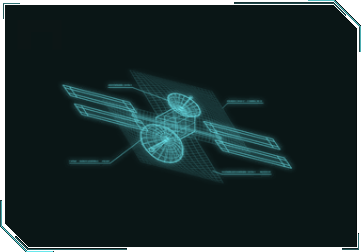 (note, council mission may appear out of order)

In my mind, you want to rush the foundry, then tactical rigging, and finally improved medkit. This means your research path will be: weapon fragments > experimental warfare > and then whatever you think is more important, beam weapons or alien materials, and then carapace armor.
(personally, I value stronger weapons over better armor. If you can kill it before it shoots you, no point in needing better armor.)

The boots on the ground work:

The boots on the ground stuff is extremely important, no matter how many satellites you have, if you cant recover anything, and all your troops are dead, then it’ll all be in vein. 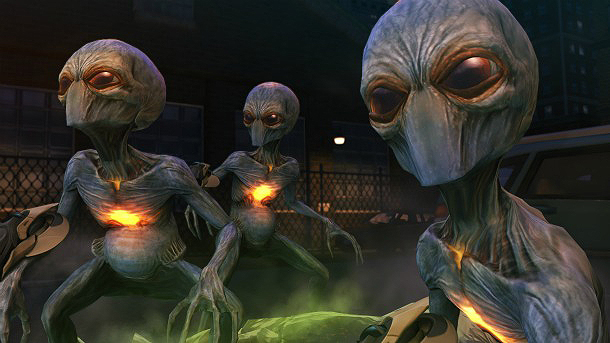 How to ensure all your guys don’t die/General combat tips:

Xcom Enemy Within is a pretty polished game, but there are some weird quirks you can take advantage of. The biggest one is how overwatch works. Overwatch only procs when you move within the enemy’s line of sight. That means that if you can get into the enemy’s line of sight and then move any further, you can shoot at no consequences. There are two main ways to do this. Either one, walk towards the enemy until you’re in the tile on the outmost precipice of the enemy’s view distance, or drop from somewhere into their view. The first method takes a lot of practice. You’ll need to get a feel for the enemy’s view distance in order for you to make full use of this trick. The other method is far easier to do. Simply, put all your troops on top of a roof, and then jump directly off the edge, ensuring you don’t move any more tiles once you hit the ground, preferably you land behind cover. This way you can avoid the enemies overwatch, and then open fire. In city missions, this is the main way to clear any mission with roof accessibility. For open missions or general movement to contact, you’ll want to employ the ‘congo line’ tactic. This tactic states that you put all your units in a line and move and then overwatch. With this method, the guy in front is the only person you can activate any new enemies, which ensures you don’t accidentally proc multiple enemy pods through your troop’s movements. Normally, when doing a congo line, you don’t want to proc any enemies. The goal is to find a door you can peek from or to reach a rooftop, but if that option isn’t available, you simply want to move your congo line forward until you spot some enemies, and then have the line leader to fall back to cover and everyone else scatter in as similar manner. The goal is to proc some enemies and then fall back and let them walk into your overwatch. If you cant kill the enemies via overwatch scumming, you want to wait for the sectoids to min meld and then nade stack the one doing the melding. Furthermore, you want to ensure you only use half cover as a last resort. Half cover is so bad, that it’s practically not worth using. 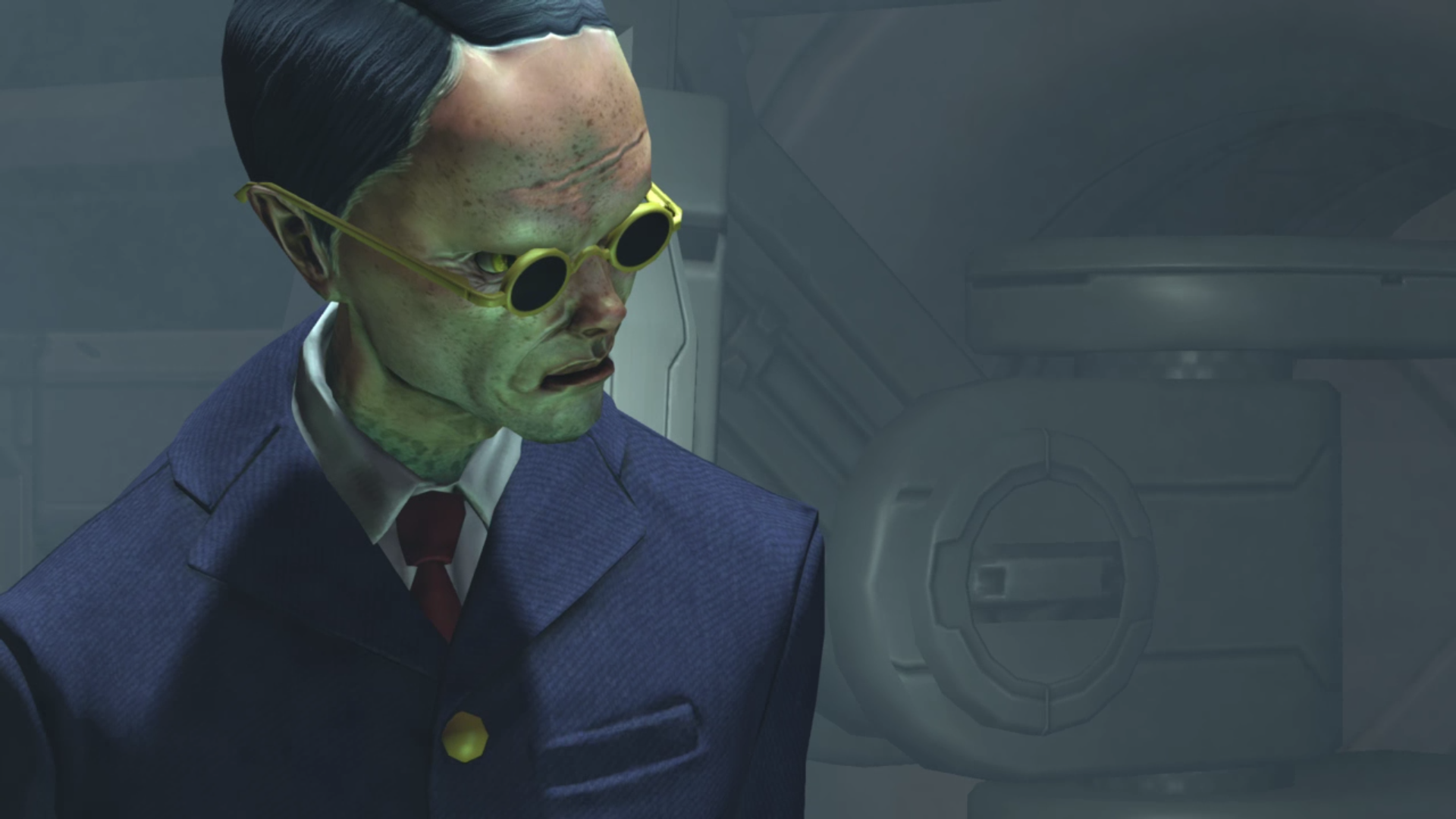 How many enemies to expect:

Making sure you don’t lose track of the number of enemies and end up being ambushed, make sure you count how many enemies you’ve made contact with. Here’s what to expect:

The first mission:
Two pods of three sectoids, and a pod of two sectoids

First UFO you shoot down:
Two pods of two sectoids, and an outsider within the reck of the UFO

Slingshot, friends in low places:
No point in counting, as they all show up via dropping in except two thin men towards the courtyard by the arch.

Here are the main goals of month Two:

Month two and month three are in my opinion, the hardest months in the game. You still have ♥♥♥♥♥♥ weopons and now you’re fighting stronger enemies. In order to ensure you dont get absolutely clapped by the aliens, you want to ensure youve got some stopgaps. Beam weapons and capturing a muton alive are your top priority at this point. The easit way to capture a live muton is via the ‘friends in low places’ mission from the slingshot dlc. This is because they’ll be completely solo and you can easily weken them with a couple grenades, and then land the stun. The second you get back from this mission, and are complete with whatever youre currently researching, you want to begin researching plasma weaponry. Having plasma weaponry this early in the game gives you a substantial advantage against your enemy.

Here are the main goals of month Three:

Here are the main goals of month Four:

Here are the main goals for the remaining months:

Hope you enjoy the Guide about XCOM: Enemy Unknown – How to do Ironman Impossible: WIP, if you think we should add extra information or forget something, please let us know via comment below, and we will do our best to fix or update as soon as possible!