Gain the most capture points in less time!

Why is this guide special?

The sections are based on flying experience since beta version and up to tier 10 level planes. The main focus is to maximize capture points for obtaining medals that yield tokens.

Why are you writing this guide?

I enjoy helping others and wanted to also preserve the key findings before they are forgotten. Also, other guides do not seem to have the same high standards as mine and are missing key details in having successful runs.

Who is the intended audience?

The guide is for everyone, but much more friendlier to new players. The writing will be easy to follow and supported by plenty of screenshots for those who are too lazy to read everything! Everyone will be playing on the same level with the most experienced!

The only two nations that have dedicated Attack Aircraft lines are Germany and USSR. Germans emphasize hard-hitting forward-firing weapons and maneuveribililty. The latter is much better suited for success with more armament (rockets) and enhanced survivability.

The main goal is to clear many ground targets before everything is reset after the sector is fully captured. Dogfighting is meant for other aircraft classes.

The Attack Aircraft can earn up to 5 token-specific medals in their category. The plane must survive long enough to accumulate the capture points to acquire the first two medals.

The skills center on increasing weapon damage, survivability, and defense.

Marina is an unique pilot who can be purchased from premium shop during special events. Her skills are superior because the payload damage is further increased by 5% beyond the base 10%. 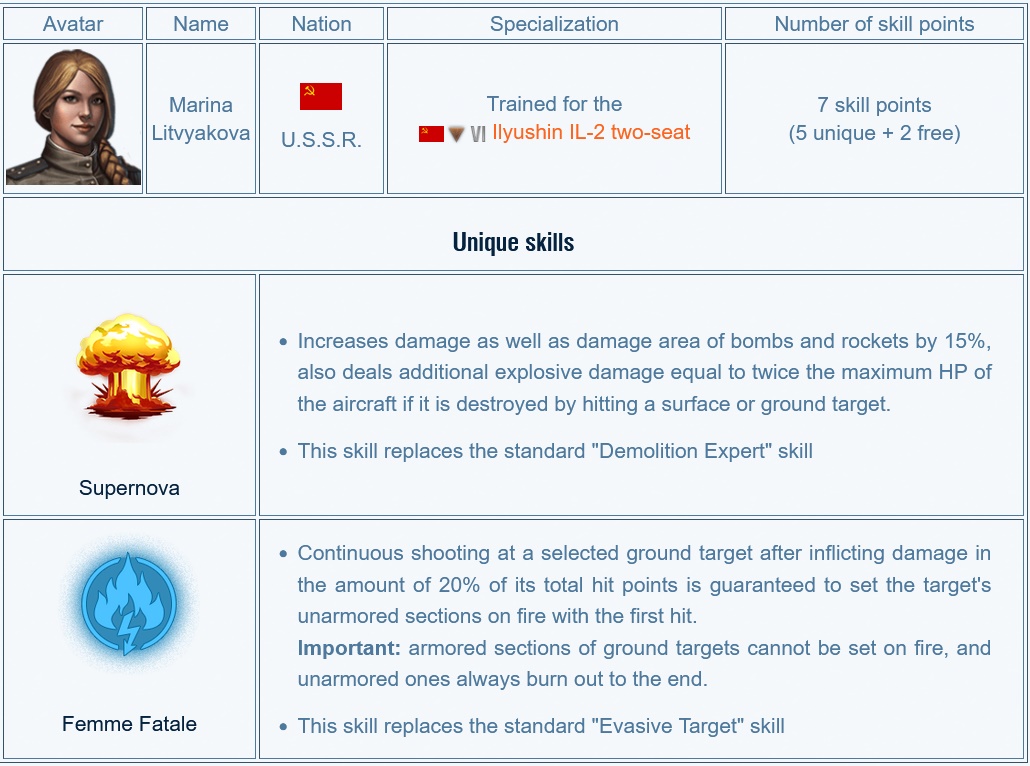 Each attack aircraft needs to focus on enhancing both health and damage. The only interchangeable equipment is the cockpit that can either use the Gyroscopic Sight or Cockpit Armor.

The rest of the equipment are final with the best special effects: 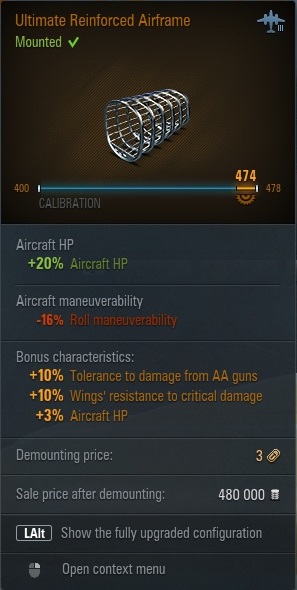 The standard loadout requires fire extinguisher, engine cooling, universal ammunition for both types, and improved fragmentation. Any of these items can be swapped out with premium variations at the cost of gold instead of credits.

Special paint further enhances survivability by increasing tolerance to AA damage. The most expensive is needed that would give the most benefit for each of the 4 environments. 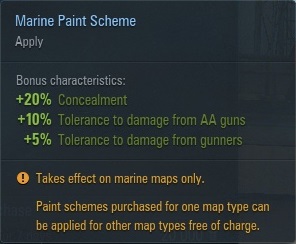 The mechanics for outboard weapons work much differently and are tricky to master. Each payload ignores the type of ground target and evenly distrubtes damage within its impact radius. Hence, soft targets need to be destroyed first by forward-firing weapons for the payload to inflict maximum damage to the hard ones.

As reference, ~2-3 rockets are used for each infrastructure that have less than 4 hard targets, such as AA defense. Bs are used for the largest structures present in Plants, Military Base, and Command Center.

The majority of AA are soft targets with few of them having bunkers. The two types of bunkers are ones that are grouped versus split. Each bunker usually requires one rocket after the soft targets within the structure are destroyed.

I hope you enjoy the Guide we share about World of Warplanes – Gameplay Basics Guide; if you think we forget to add or we should add more information, please let us know via commenting below! See you soon!