These are songs that my packs sing to their pups. Its just additional story telling and a thing to hum to. If you have a little song that your pack has made then I can add it also.

Oh chase the fox, skin the bear, rip apart the coyote! Hunt the elk, chase the hare, kill the deer and bring them home to the pups who are a’waiting for a meal!

Oh sneak into the rancher’s den and chase the plump birds of feathers! Hunt the cows and kill the sheep and bring them home to your den! 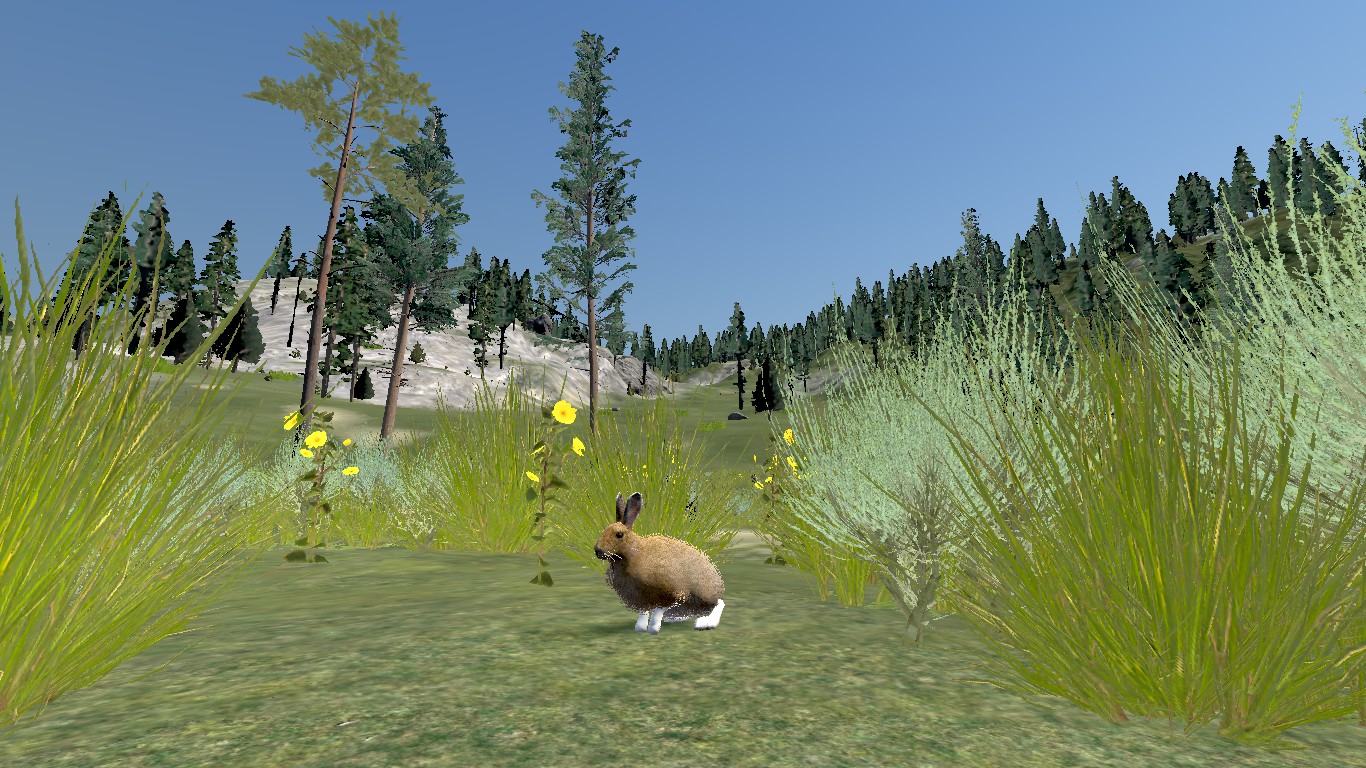 Oh chase the deer ower the meadow but quickly return home. For the pure white pup is sick and dying, her name will soon be forgotten… Oh hurry home now for a bear is attacking and will soon have Feather. Oh bite the bear and dodge away but its focus still remains upon catching Feather. The pure white pup runs from the den her legs weak and feeble… She runs right up to the bears and nips it weakly… Feather runs into the den as you call for Hope to run… But the bear strikes quickly and poor Hope is done for… The swipe so deadly shattered her ribs and neck you scream in rage and chase the bear and run to Hopes side… She lets out her final breath as all your pack howls in sadness… The pure white pup’s mother died so long ago few remember her warm embrace and loving smile… But now Hope sits in the clouds with her mother and together they guard the rest of the pups… Together they protect their family… 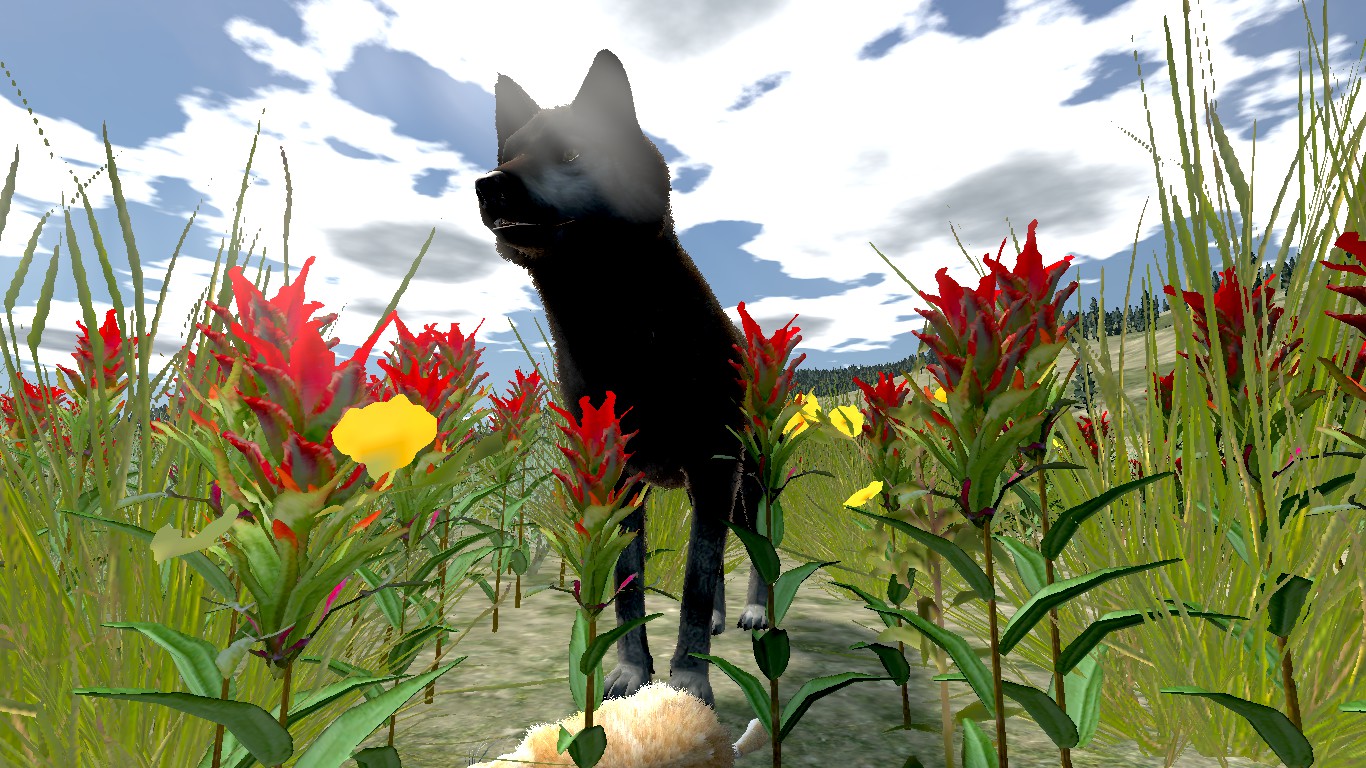 Once was a silly wolf named Yorrick. He was chasing an elk across the road and an RV hit him. And off his head flew off across a’Yellow-Stone and it landed on a stump where his skull still sits this day. 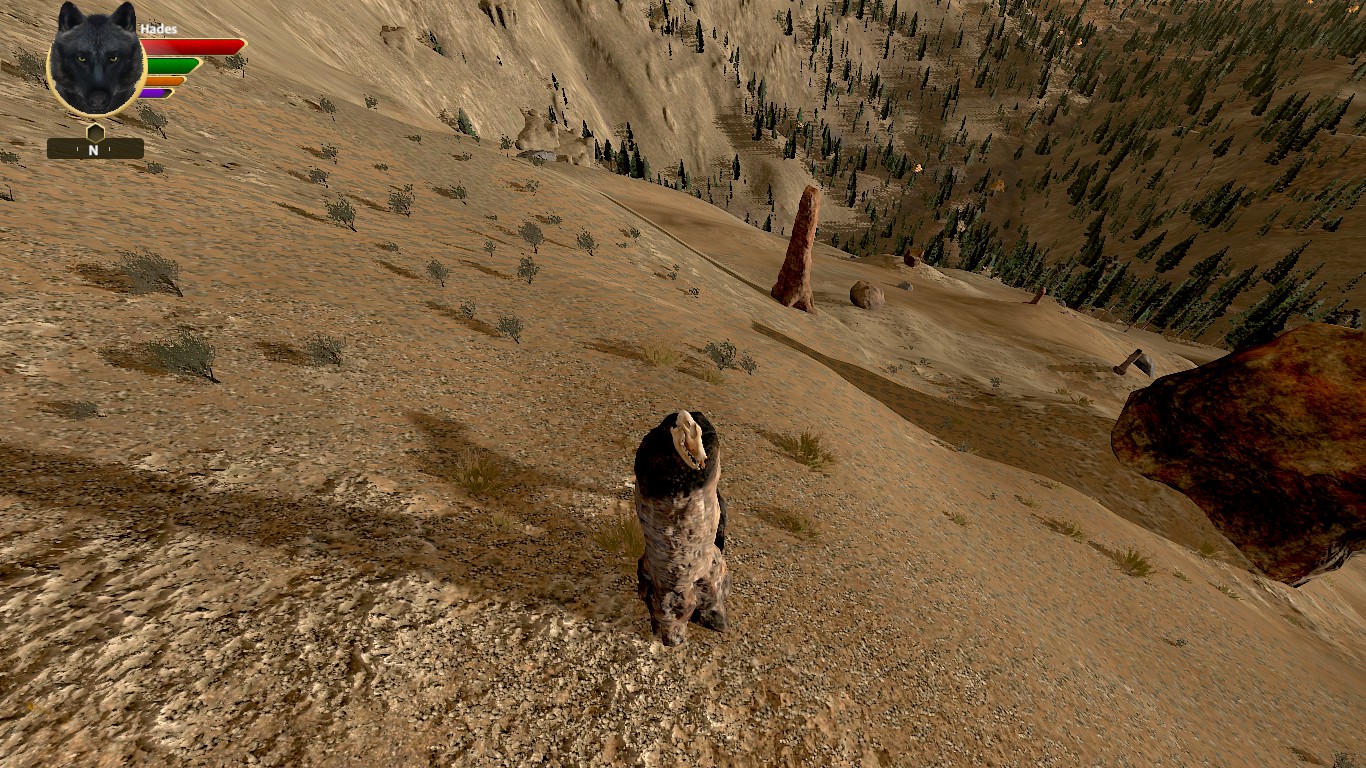 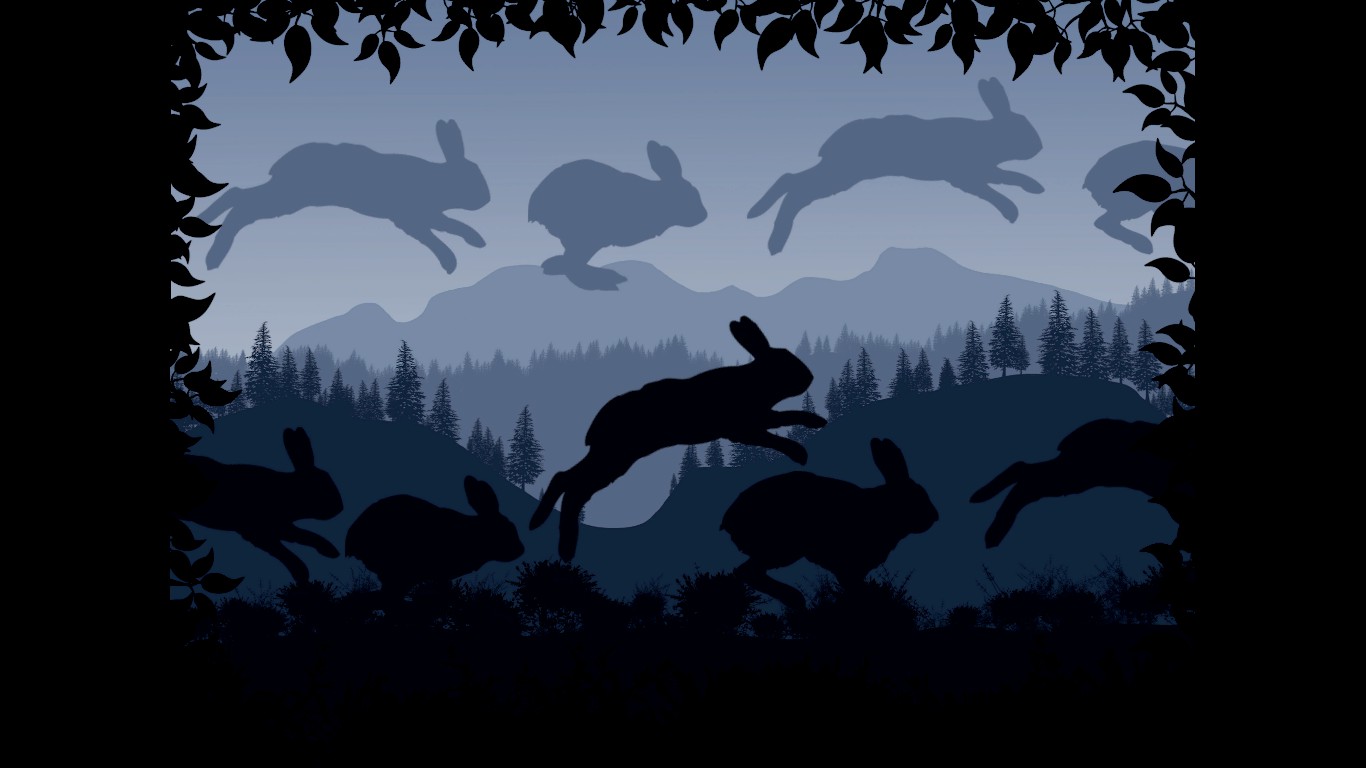 
There once was a wolf

So dark and foul

His name was Denial

And he had a deep howl

His mate was Iris

Her pelt so light

But beneath it all they were a fright,

All the hares trembled in fear

As they told tales to their loved ones, dear

His teeth were sharp his claws a’gleaming

And Iris’s pups were teaming

Don’t look behind you

For one day when you least expect it

There’ll be a paw

And you’ll be gone

I hope you enjoy the Guide we share about WolfQuest: Anniversary Edition – Pack Lore: All Songs List; if you think we forget to add or we should add more information, please let us know via commenting below! See you soon!