I first tried this game when it was free on the Epic Games Store a few weeks ago. I had been wanting to try it for a few years but I forgot about it until I saw it on EGS. I really liked it so I bought the bundle of the Wolfenstein games because it was cheap. I also wanted this game in my Steam library anyway. Yes, the save files for each version are stored in the same default folder. Unfortunately, the Epic version of the save data is stored in a way that the Steam version cannot access it. There are four files you must manually copy to the Steam version of the save data in order to pick up where you left off. (Yes, I realize Epic may have done intentionally to be annoying) It took me several days of trial and error to get it to work. I couldn’t find any solutions online so I figured I would share mine for you all.

Making Both Saves on Your Computer

Make sure that you’ve run the game through Steam at least once. You need Steam to create its own save folder to put the Epic data into. The Steam save also contains necessary files that the Epic version does not. While you should make sure your Epic save is backed up, Steam will generate the folders it needs alongside your Epic save. When you are ready, your savegame folder should look like this. The default location is: 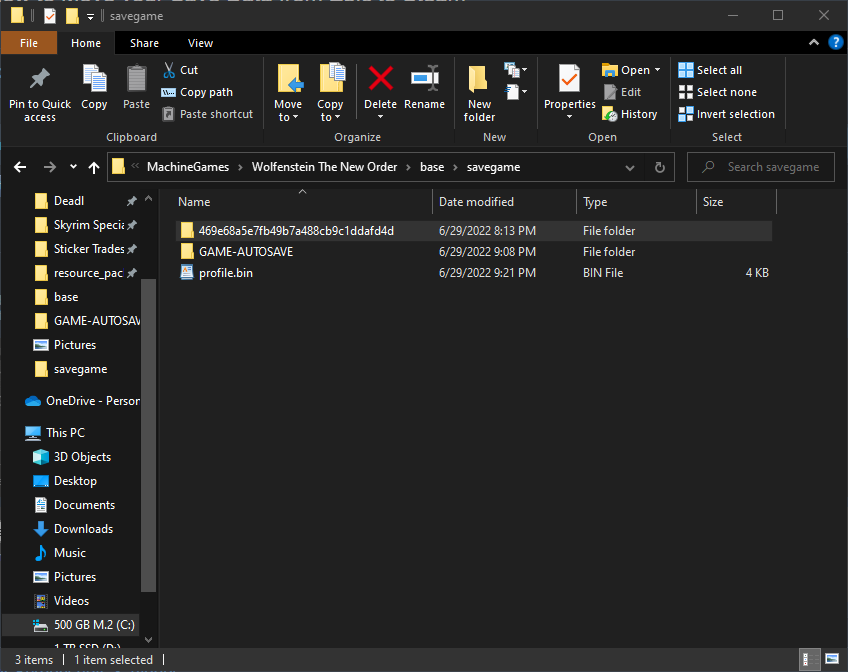 The folder highlighted above contains your save data from the Epic version. For simplicity, I will call it the “Epic” folder instead of the cluster of numbers and letters. Steam uses the same folders generated by the Epic version until the savegame folder. This is where Steam expects to access the GAME-AUTOSAVE folder as will as the profile.bin file. Steam can’t read the “Epic” folder, so it creates a new GAME-AUTOSAVE folder and profile.bin file here.

Inside the “Epic” Folder and profile.bin 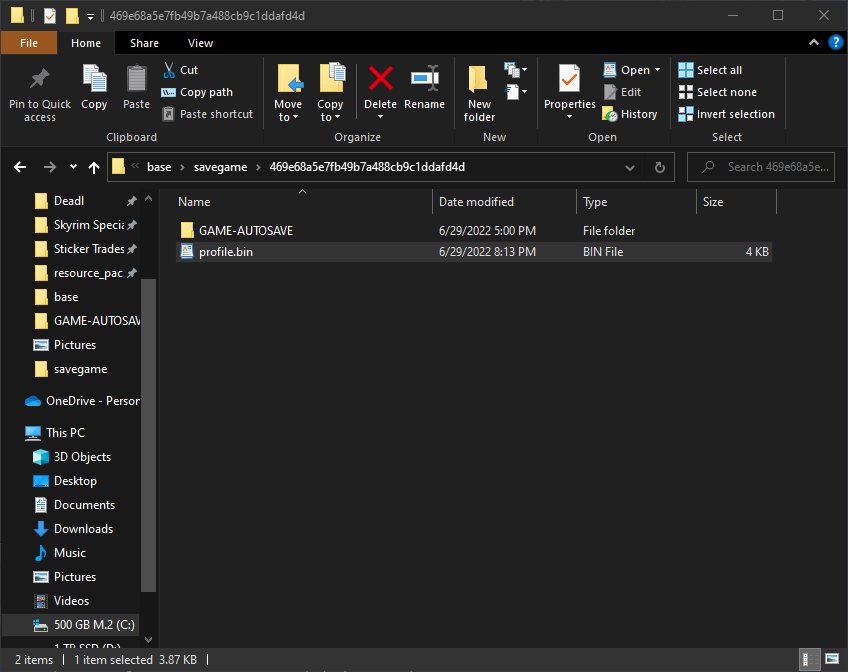 Open both versions of the GAME-AUTOSAVE folders in separate windows. On the top is the Epic version. On the bottom is the Steam version. 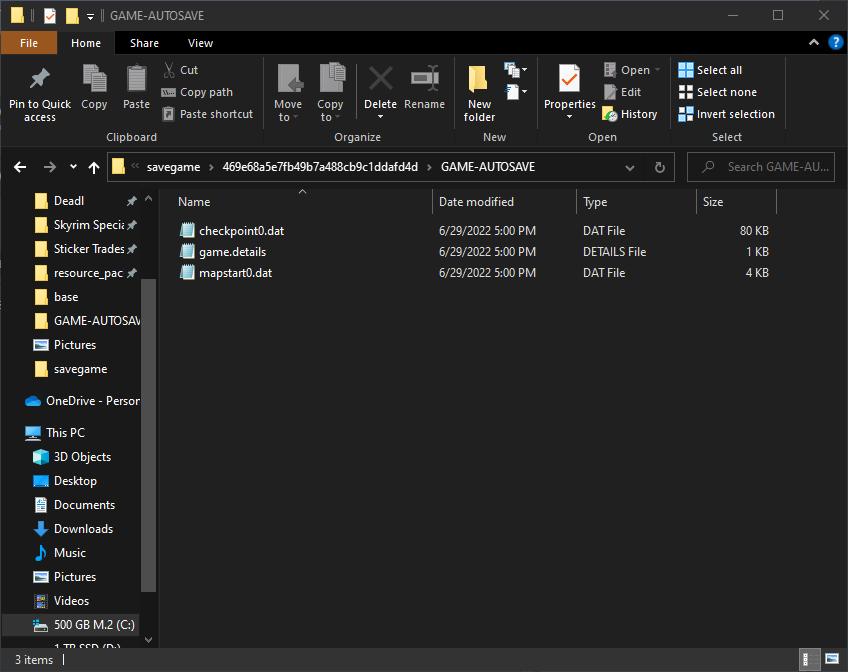 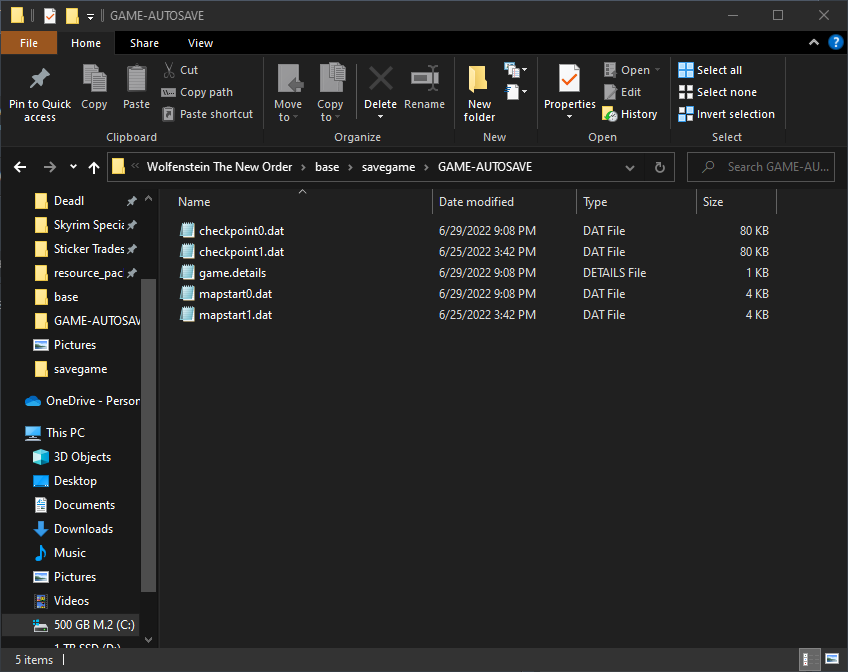 
That’s all you need to do! I ran the game and played it for a little while to make sure it worked properly with the new data in the save folder. I think I deleted the “Epic” folder and it worked but I don’t remember definitively. Please leave any questions, comments, and critiques you have about my guide. I will likely edit it for clarity or maybe even make a video if anyone wants me to. Thank you for taking the time to read my first guide.

I hope you enjoy the Guide we share about Wolfenstein: The New Order – How to Transfer Save Data from Epic to Steam; if you think we forget to add or we should add more information, please let us know via commenting below! See you soon!