So you want to be a speedy boi, follow this guide to get the coolest mount in game

1. Finish the last stage of chapter 4 and defeat the Orochi X 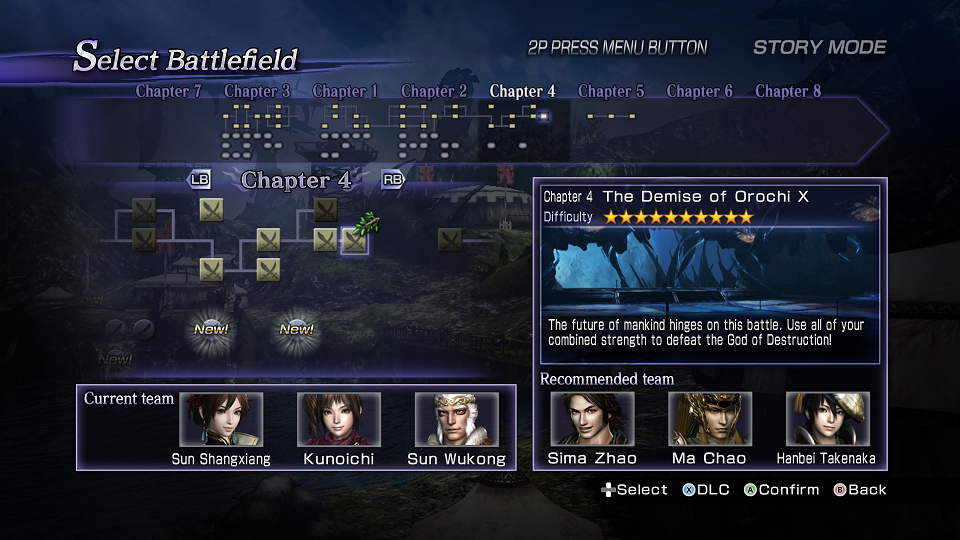 2. Get the character Sun Wukong 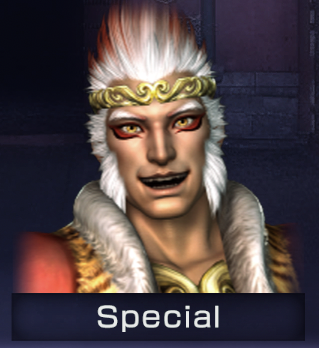 3. Look under your feet and congratulations you have the cloud mount now 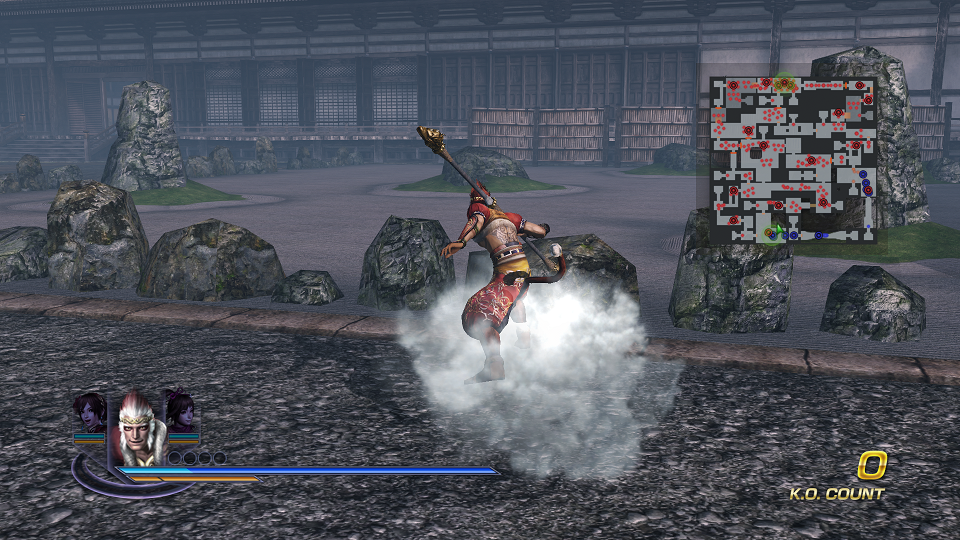 1. Sun Wukong has a default speed of 170 which should be the highest among all the characters, so it’s a good option to start with, later on if you promote characters you should be able to get speed to 200 on every character, but it requires a huge amount of exp, and most importantly you won’t have the CLOUD MOUNT anymore!!! 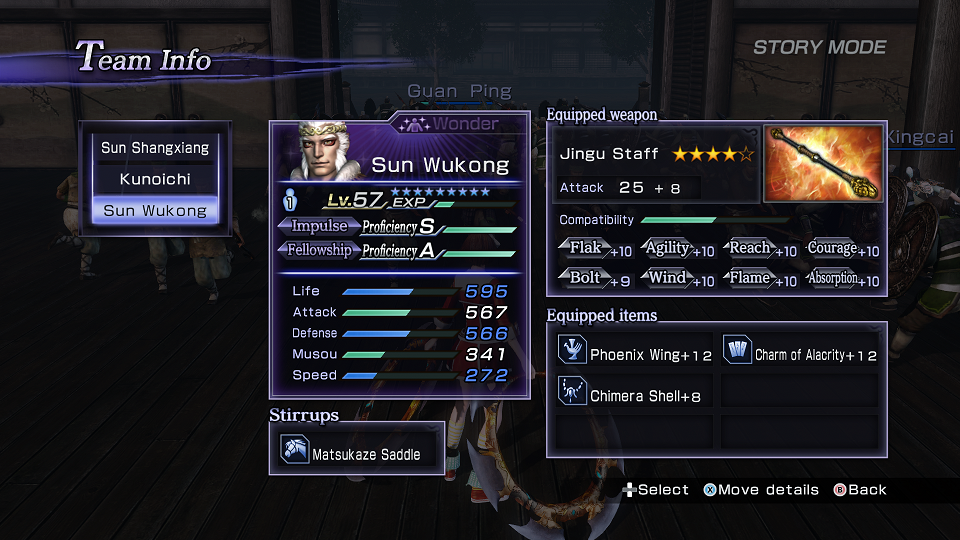 2. Get the item called CHARM OF ALACRITY which gives you a speed buff, the item is gathered from any stage on the battlefield randomly, keep an eye on those wooden crates, and the item has level as well, you get better stats when it has higher level, for this charm, it gives 2 speed per level, so you should get +40 speed when equipped with +20 charm. On the screenshot below my item level is 12, so it gives me a 24 speed buff. 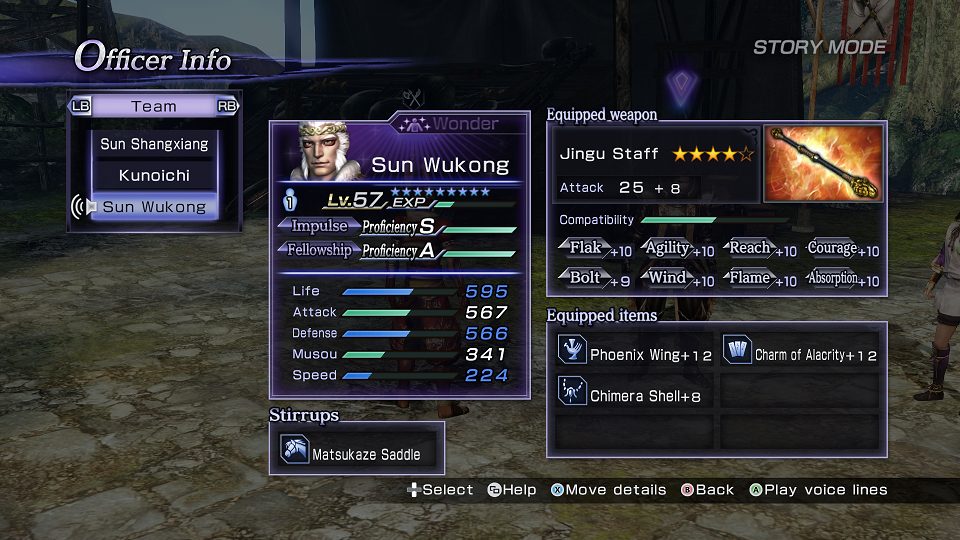 3. Gather your team, and get your crews on board. You will need 2 characters with the skill called IMPULSE, and increase the proficiency to S rank, which gives every character on team 16 speed boost, so if you have 3 characters have the skill on team, you will get a 48 speed buff. There are many characters who have this skill, also every character get 2nd skill when promoted once, so you may find a character you like having the skill after promotion. 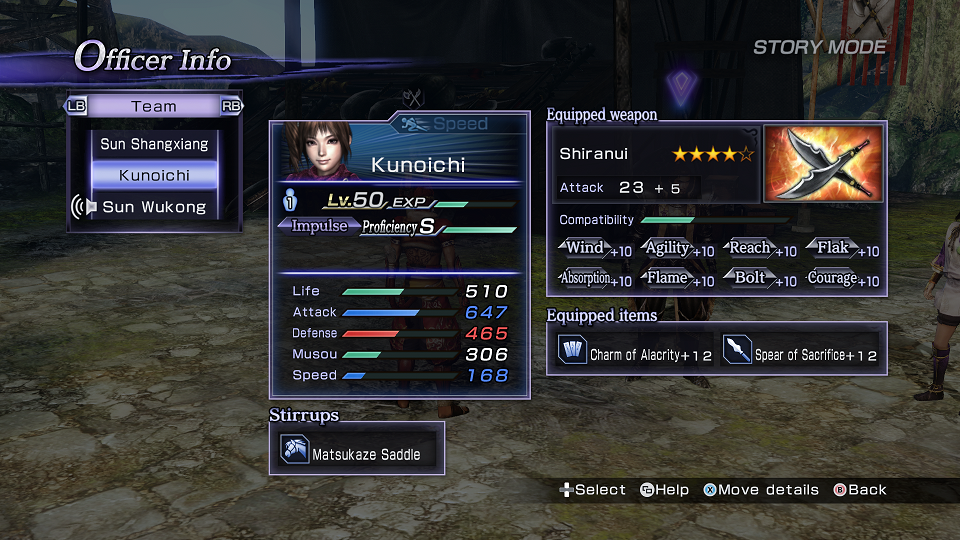 With the charm (let’s say lv12) and skills, for a level 1 Sun Wukong with 170 default speed, you should get 170 + 24 + 48 = 242 speed. If you are willing to promote Wukong and invest some stones, then you can get his default speed to 200, with lv20 charm, technically you should get a speed of 288. Something to note is in WO3’s gauntlet mode, there are 2 rare items called Fleet Mail and Messenger’s Garb which give you a huge amount of speed boost, and your speed can be even over 360, I’m not sure if you can get these items now, but if you do, there’s a soft cap of 360 on speed, to remind you not to drunk driving, also you might run into some bugs if you are too fast, you may find yourself trapped somewhere on the map, but who cares, you are riding on the fastest cloud in the world, feel the speed! 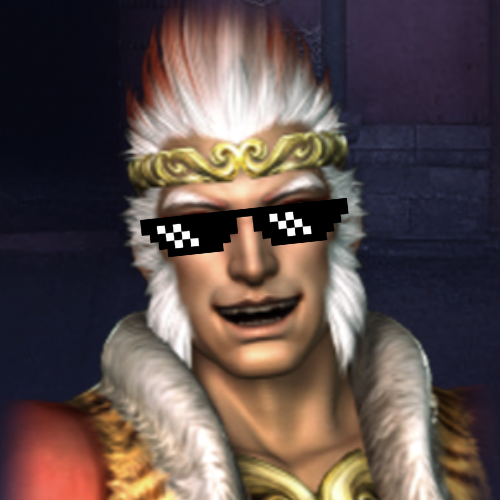 Written by Spread Ur Meg

I hope you enjoy the Guide we share about WARRIORS OROCHI 3 Ultimate Definitive Edition – How to Mount in Game; if you think we forget to add or we should add more information, please let us know via commenting below! See you soon!