This is the easiest way to obtain the secret character Gyorunton. 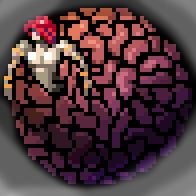 Leda can be unlocked by: Travelling downward in Gallo Tower, until the screen starts to turn black. You’ll find Leda among the usual mobs, keep your eyes peeled it’s easy to run past him.

Simply defeat Leda here and it will unlock the character. 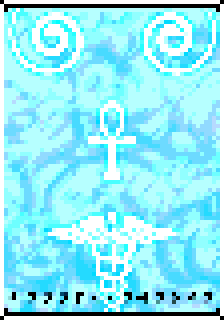 This Arcana can be unlocked by: Defeating the final boss of Cappella Magna.


This Arcana blocks the ability to level up the character and turns XP gems into guided missiles that explode on impact. 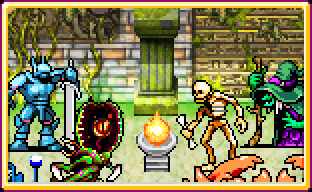 This level unlocks by: unlocking Hyper Mode for all 5 normal stages

The easiest, no sweat method.


Game Killer will block XP gain which means that the enemies will also stay locked to the lowest HP possible, as they won’t level up either. The secondary effect of this Arcana will turn XP gems into missiles that will deal additional damage.


Mini bosses will take some maneuvering to avoid damage.


Completion will take around 15 minutes. 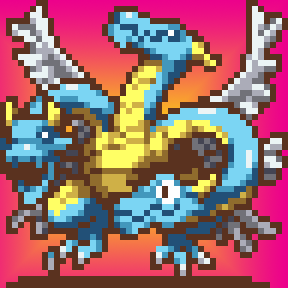 Hope you enjoy the Guide about Vampire Survivors – How to get Gyorunton – Secret Character Guide, if you think we should add extra information or forget something, please let us know via comment below, and we will do our best to fix or update as soon as possible!