Small guide to unlock the camera to have unlimited height and no collision with the environment (like bridges).

During siege battles with bridges, I have seen some players struggle with the camera because the collisions make it move above bridges instead of letting it go under them.


With the release of the game it’s the first thing I tried to “fix” because of how annoying it could be. Fortunately, the process to unlock the camera is the same as in previous Total War games.

How to unlock the camera

3. Open the “The Creative Assembly” folder then the “Warhammer3\scripts\” subfolder :

7. Save the file and launch the game


Now when you will try to move the camera under bridges like these ones in Nan-Gau, the camera will not automatically move above it anymore : 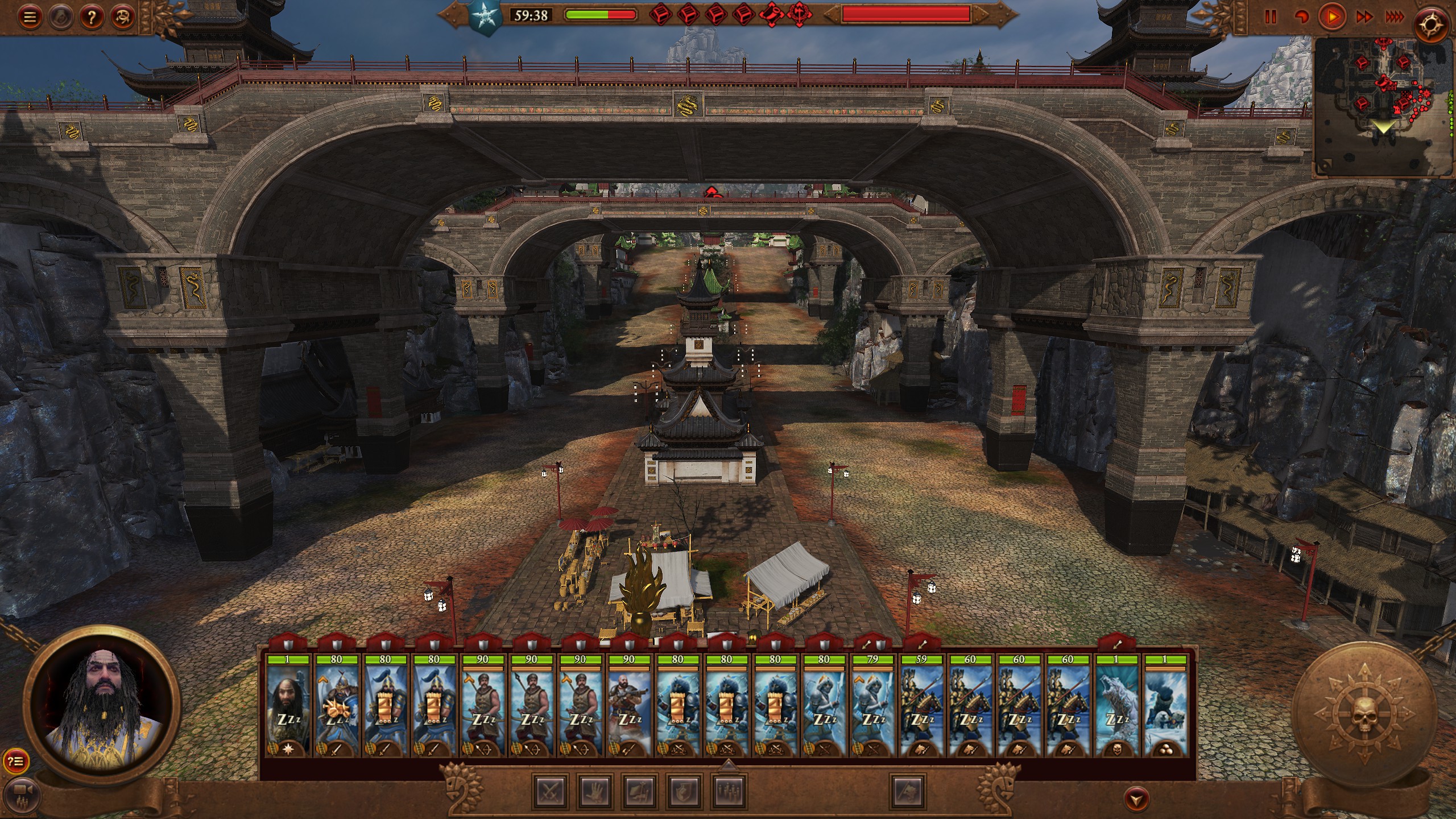 Keep in mind this is called a debug camera so contrary to the normal one it will clip through any building and even through the ground if you lower it enough. With this camera, there is no height limit either.


If you change the keyboard/camera settings during the battle, note that it will reactivate the normal camera until you restart the game or the battle.

Hope you enjoy the Guide about Total War: WARHAMMER III – Guide on How to Unlock the Camera, if you think we should add extra information or forget something, please let us know via comment below, and we will do our best to fix or update as soon as possible!