Why your GPU-fans are going crazy on the campaign map, and why you should be bothered!

(The preview image speaks for itself. You don´t want that happening for 200+ hours.)

Cap framerate to 30 in your graphics driver – it´s good!

(due to excess heat &/or dying fans)

Have you ever wondered why your PC struggles especially on the campaign map?

Are you confused, because during battles everything runs perfectly and quietly on Ultra settings at 60FPS? 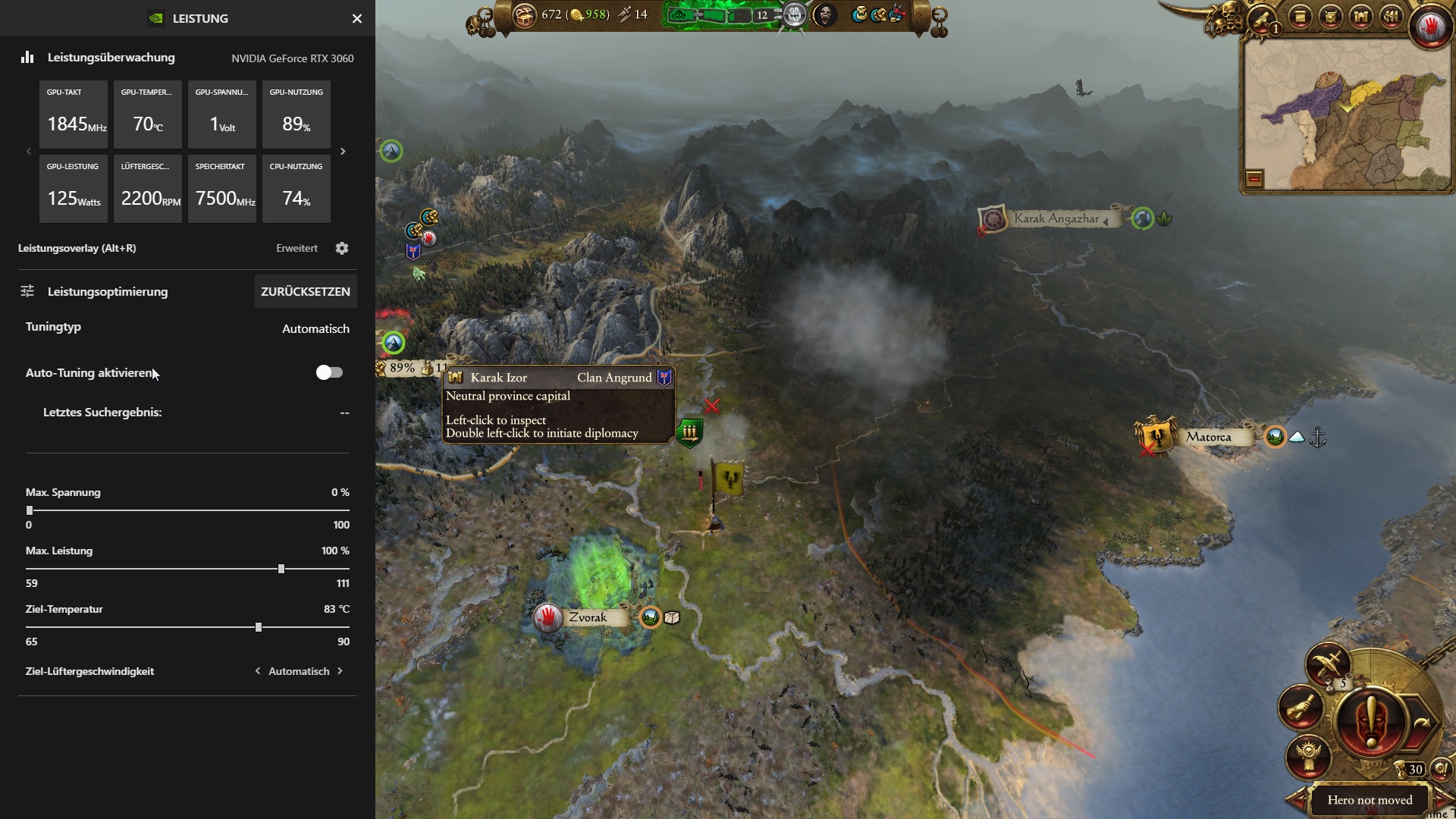 Simple answer: On Campaign Screen, the game will draw all the power it can from your GPU, feasible or not. You could compare this to driving your car in 2nd gear on the motorway doing 45 mph at 8000 RPM. Fun bonus fact: Mining Crypto is less demanding than running the campaign map screen! 😮


I´m no PC Hardware Expert, Financial Advisor, or Car Mechanic, so take anything stated with a grain of salt.

If there´s any doubt you can read about non-working methods in the next section, maybe you´ve tried one of those before. Here we´ll focus on the one solution that really works!


There´s one downside: FPS are also capped in battles. No way around this. 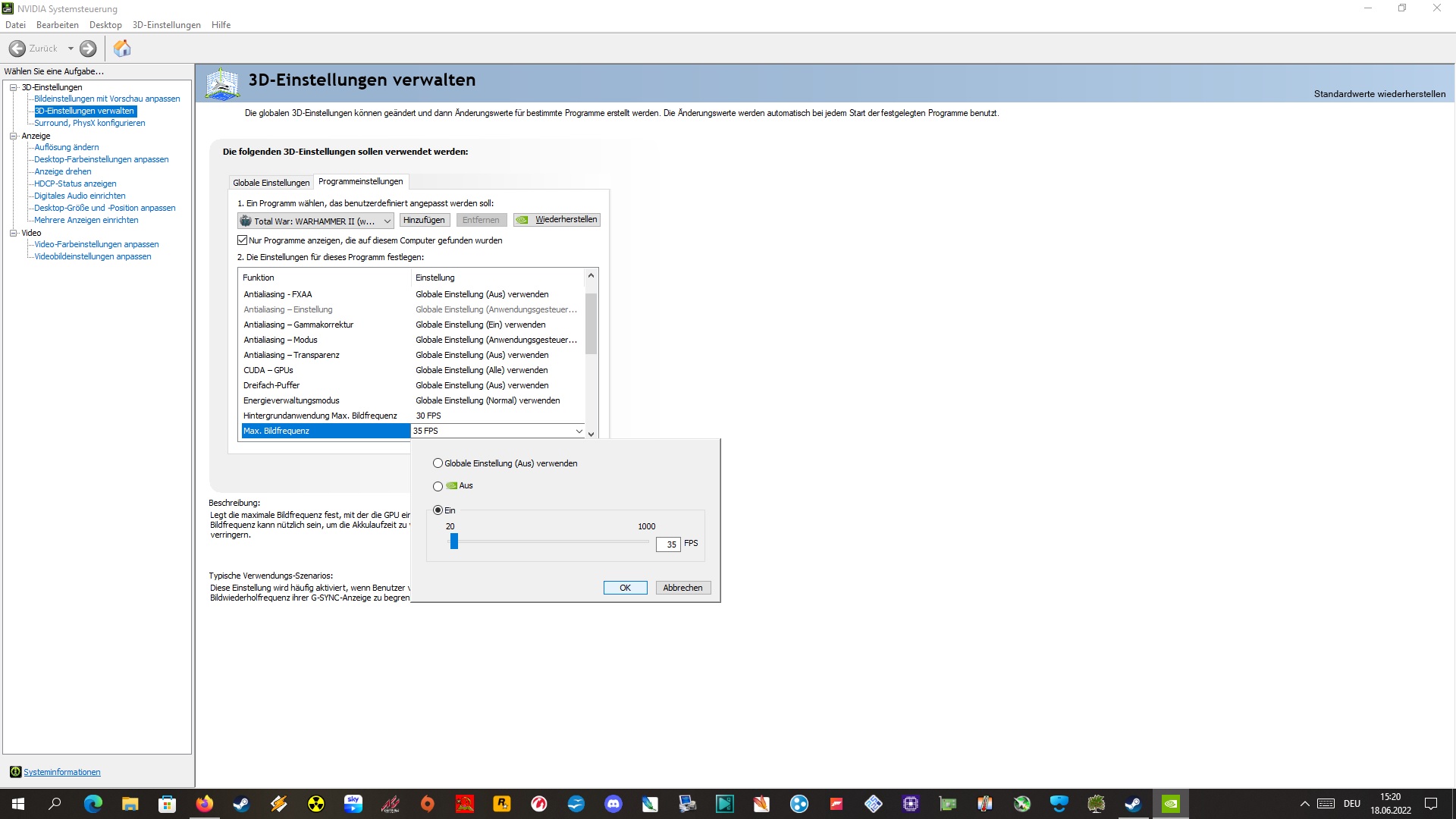 I hope this still reaches some of you in time 😉

^^ the tipping point on my journey to the truth. Also robbed a quote for ATI users from there. 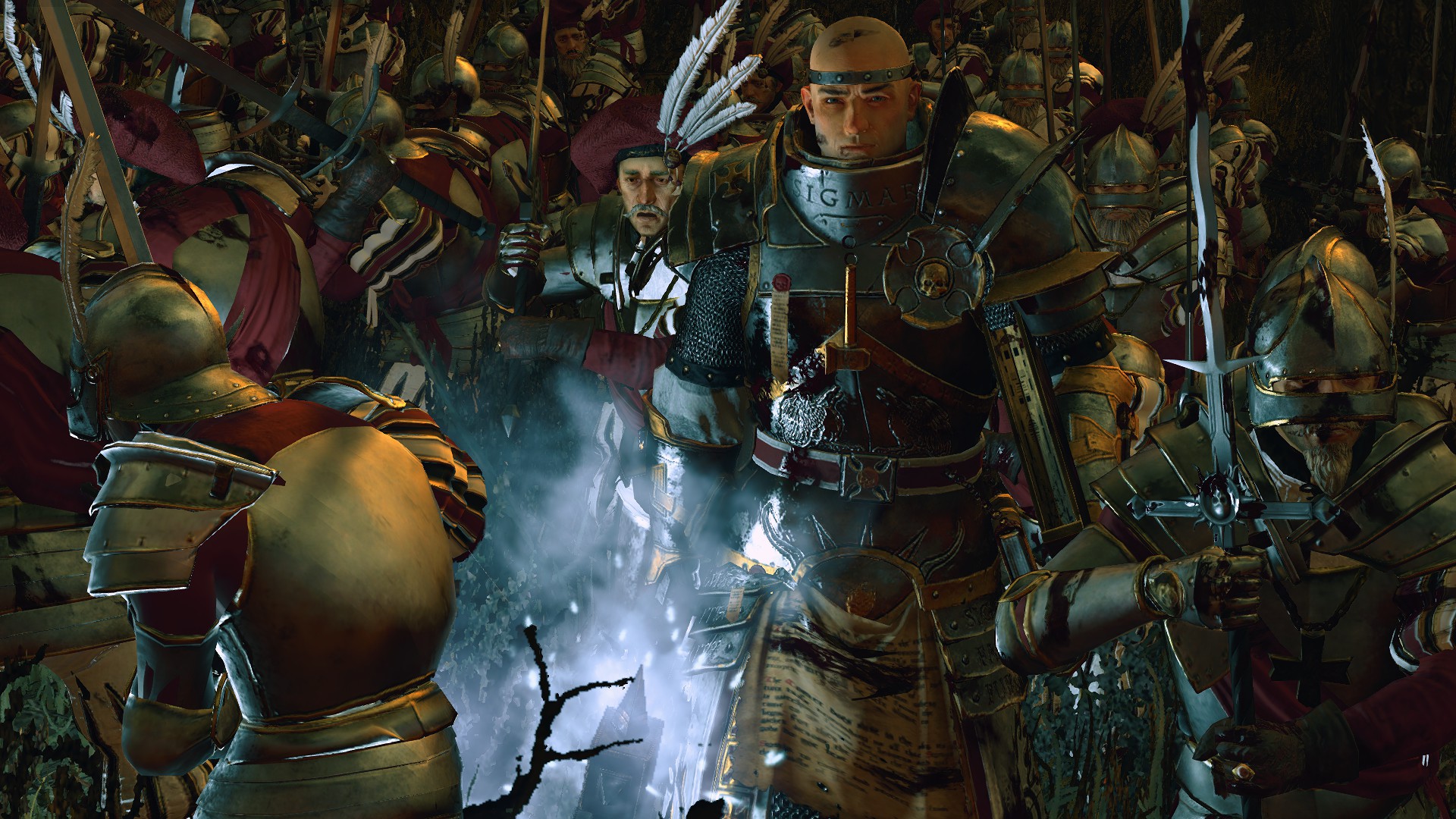 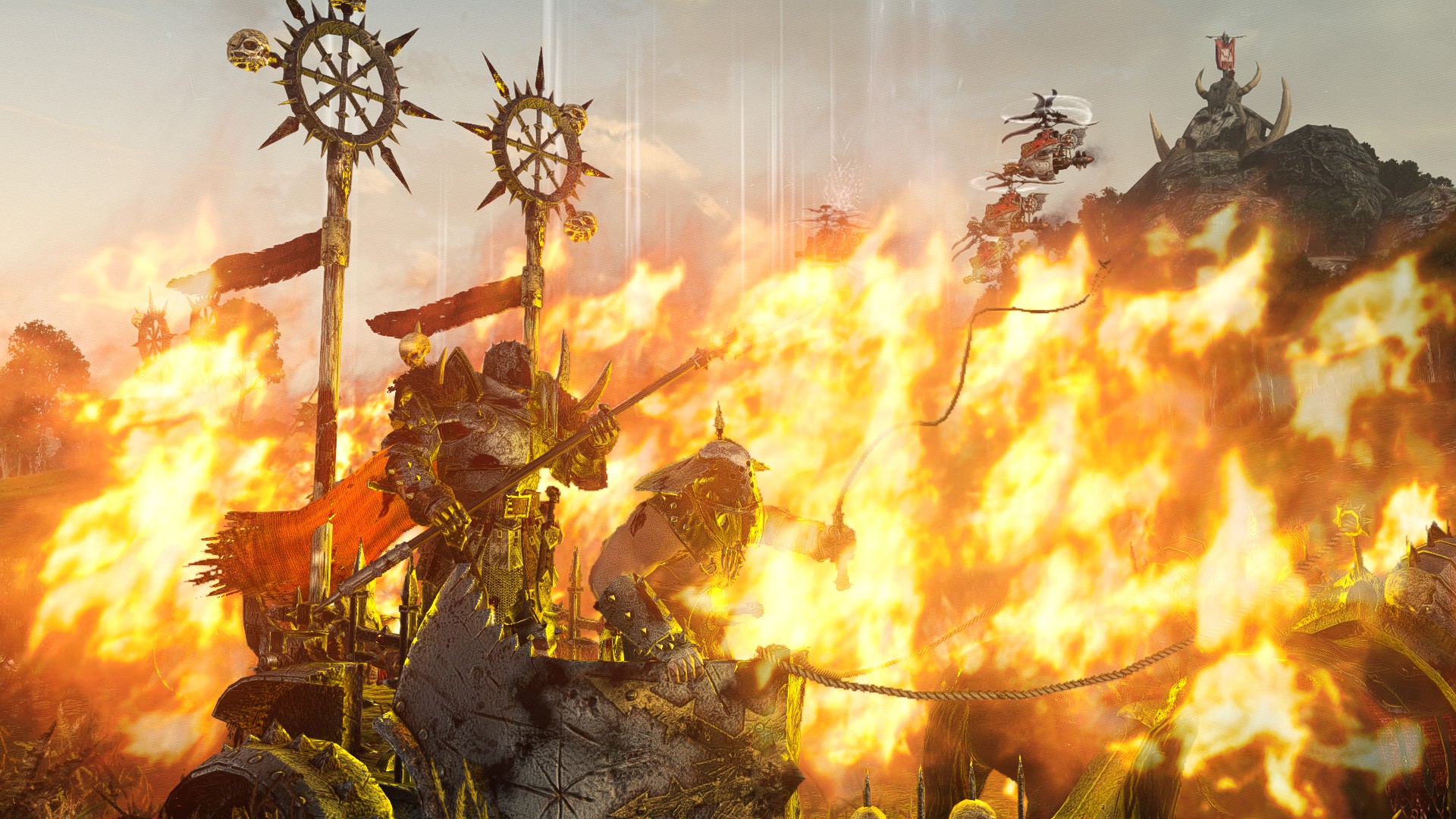 This is all about Total War: WARHAMMER II – How to Fix GPU From Over heating; I hope you enjoy reading the Guide! If you feel like we should add more information or we forget/mistake, please let us know via commenting below, and thanks! See you soon!