This guide presents the ultimate build for the game The Witcher 3: Wild Hunt

Hello everyone! In this guide, I want to present the ultimate build for the game The Witcher 3: Wild Hunt in the New Game +, because Geralt will already be pumped enough to have good equipment and access to mutations after completing the Blood and Wine DLC to destroy the Beasts in the world of Nederland.

The skills we need 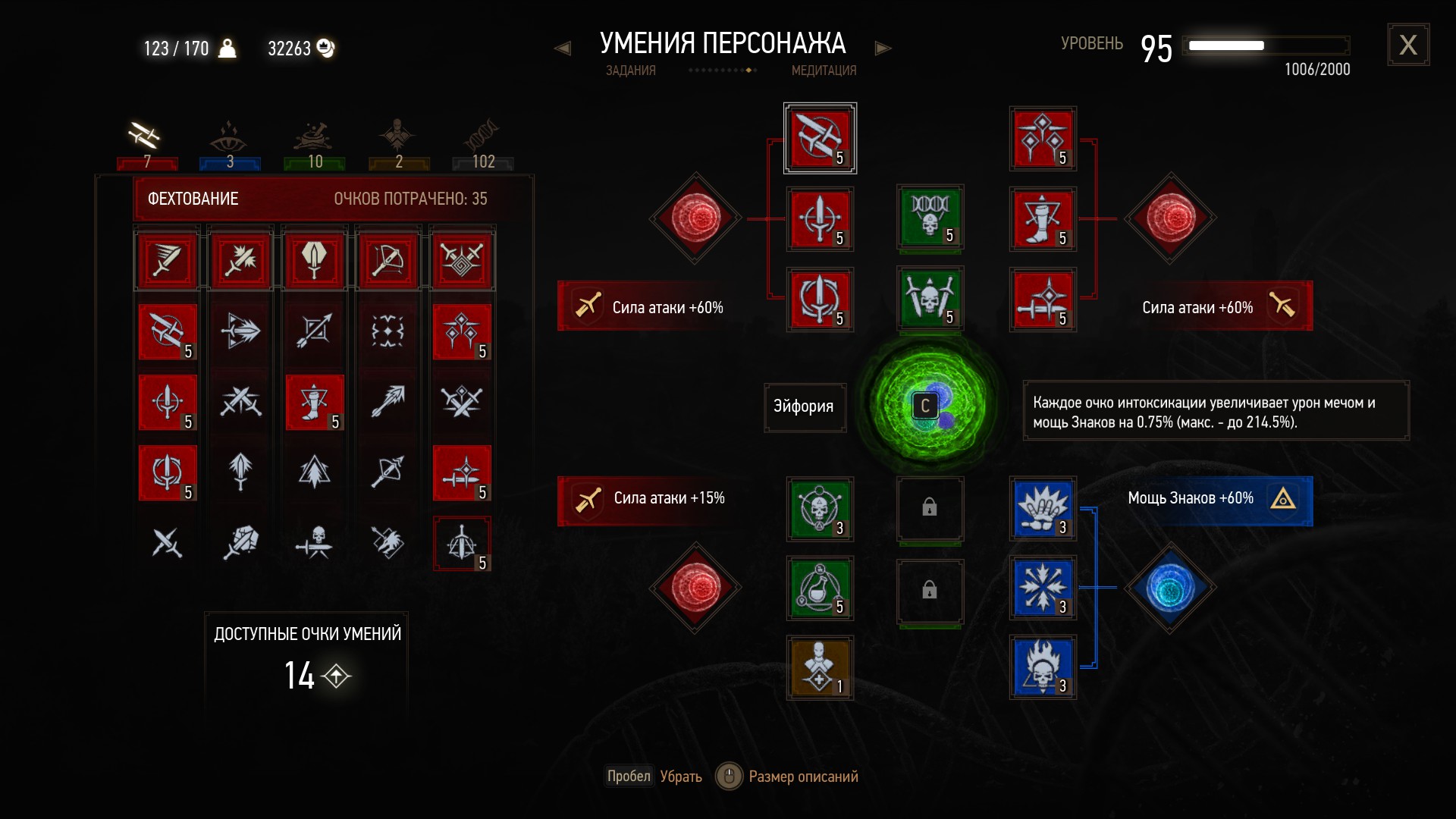 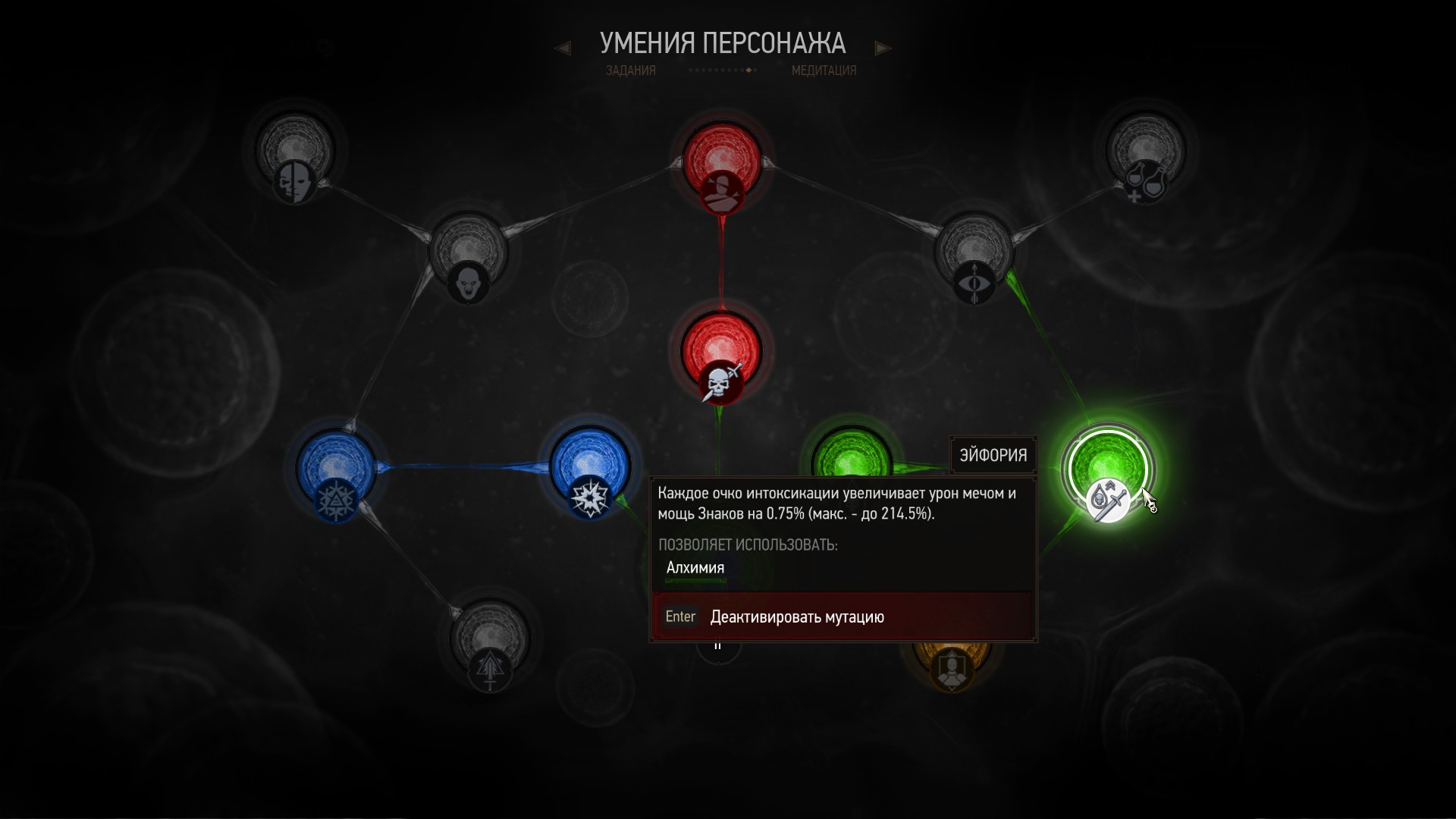 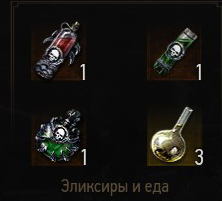 As a result, we get a witcher who does not take damage at the maximum level of intoxication, ready to kill everyone and everything. Thanks for reading, I hope my guide will help make your walkthrough easier. 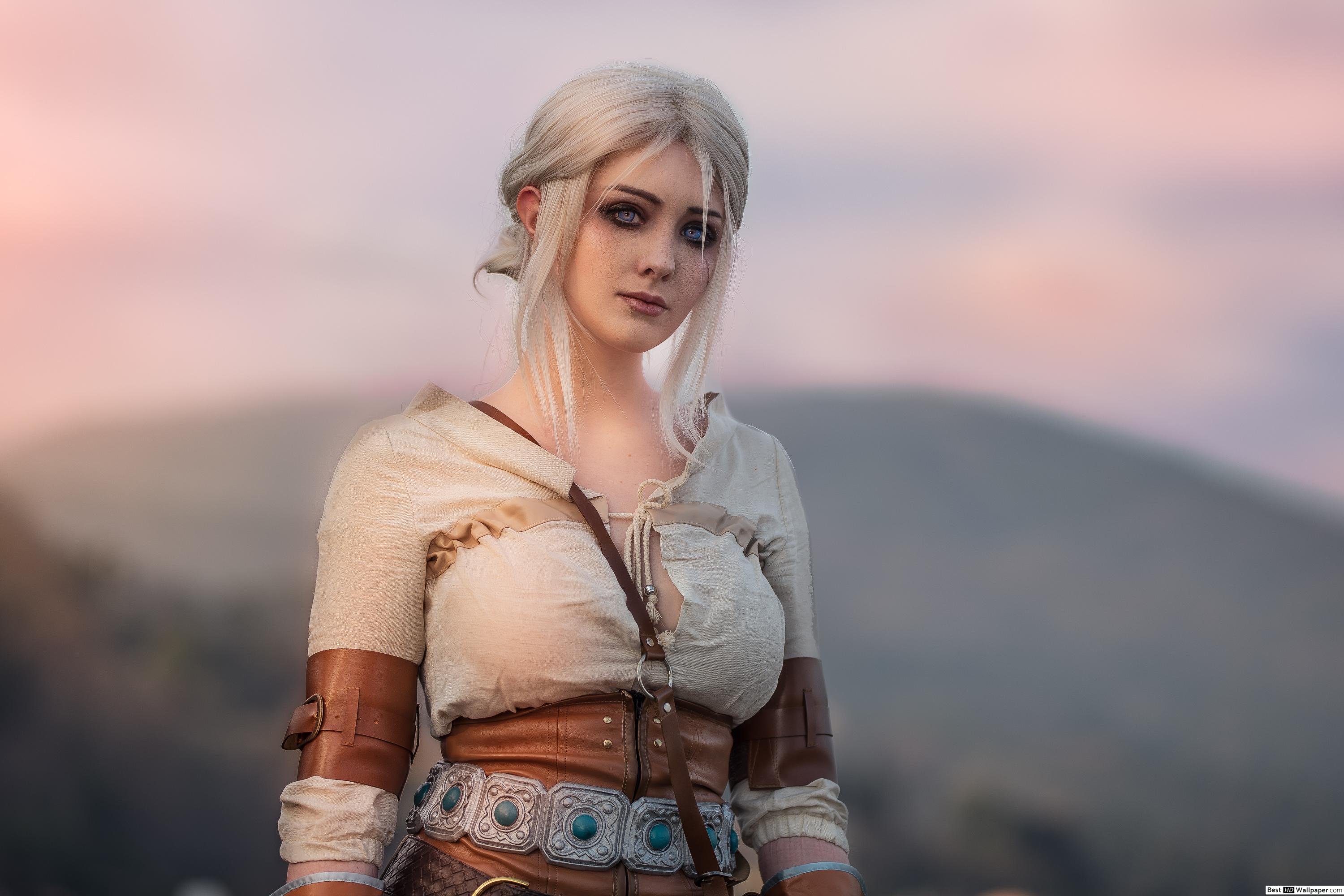 I hope you enjoy the Guide we share about The Witcher 3: Wild Hunt – Ultimate New Game Build; if you think we forget to add or we should add more information, please let us know via commenting below! See you soon!