This guide will help you how the location of all the weapons in-game. 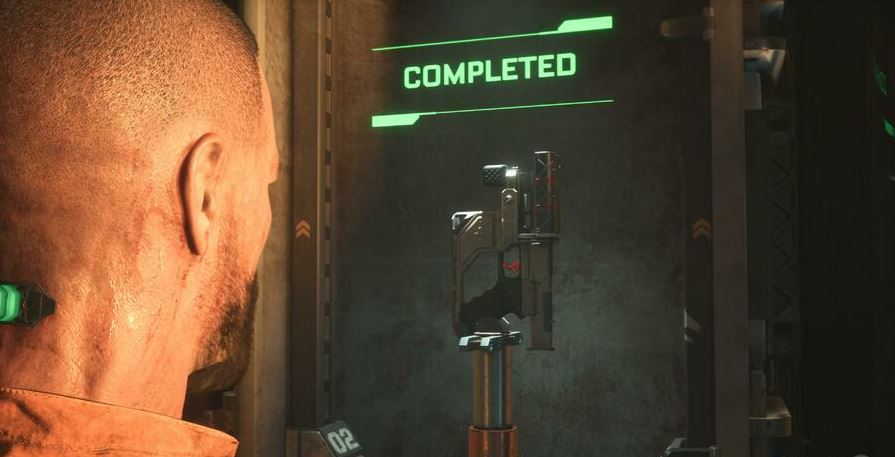 working your way to unlocking the Skunk Gun in chapter three: Aftermath. You’ll happen upon a new area when Jacob falls down a long elevator shaft as part of a cutscene (the one where he fails to make the lift stop). At the end of it will be an encounter with four enemies, which will likely prove difficult. Once they’re dead, pick the Gate Fuse up off the corpse but don’t use it on the nearby door.

Instead, retrace your steps back to the starting area near the elevator and you’ll find another console to insert the Gate Fuse into. It’s the one next to the gate labeled D3 Bas*ment Storage. Head on through and crawl through the vent. On the other side will be the Skunk Gun Schematic. 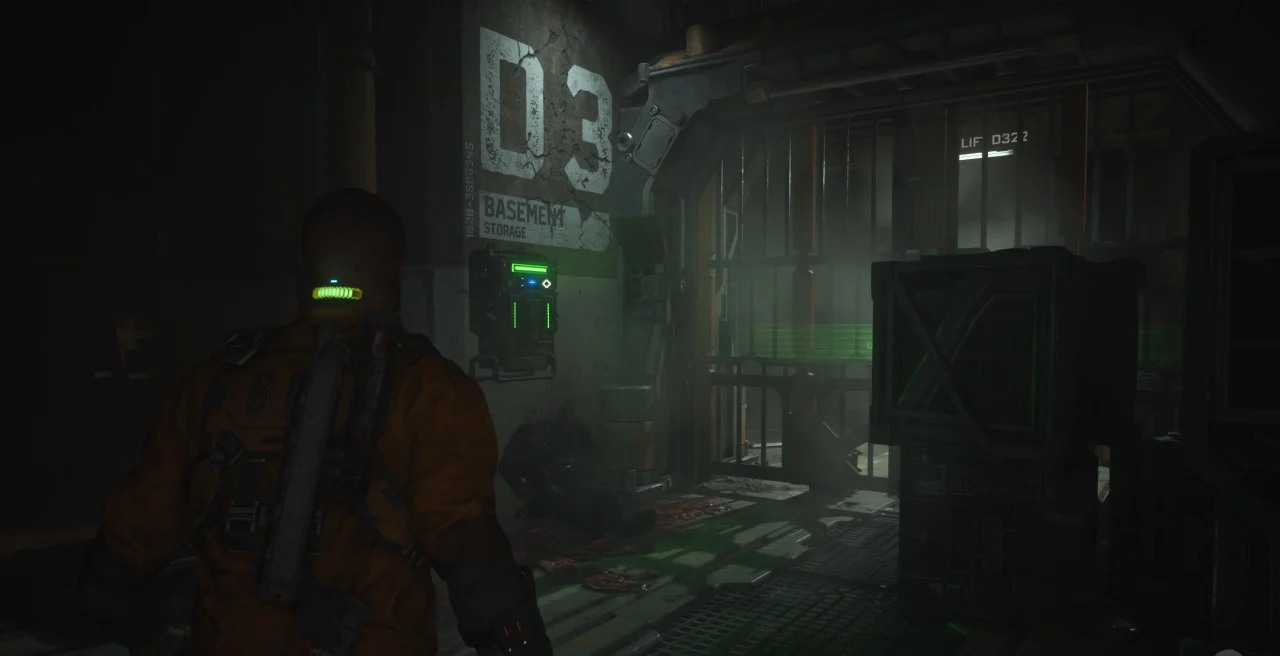 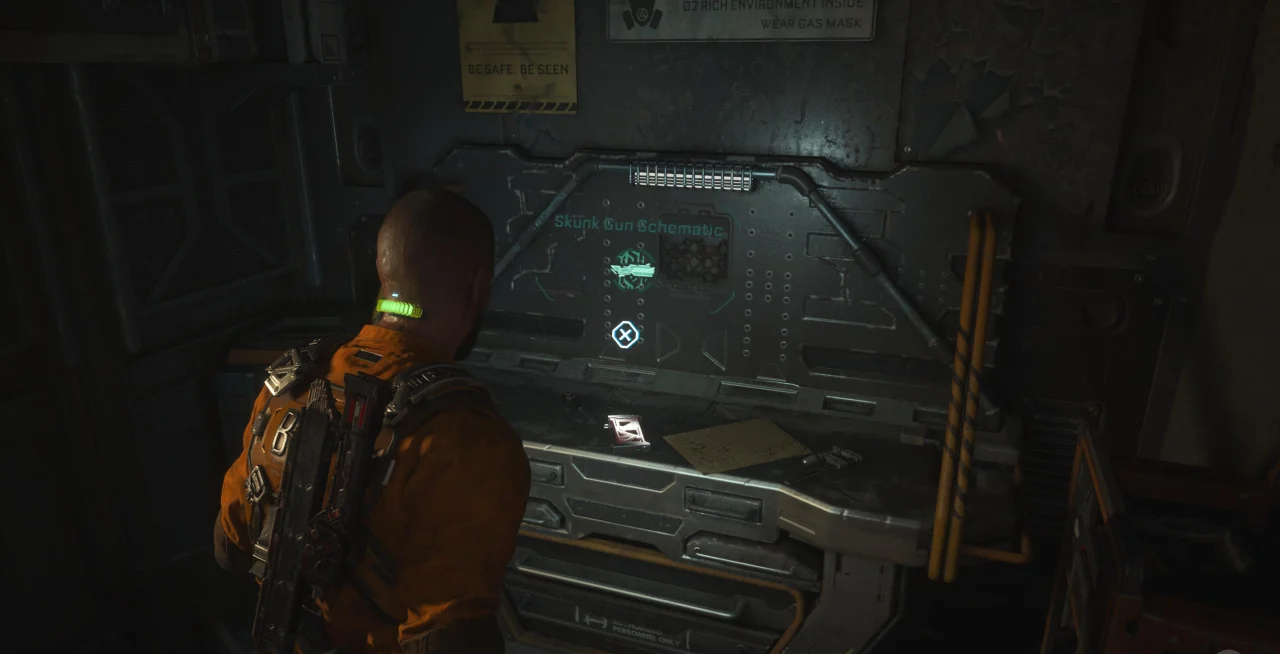 Pick it up, but be warned: it will take up a slot in your inventory. At the next Reforge station, you will find, and upload the Skunk Gun Schematic. Doing so unlocks the Skunkworks Shotgun for purchase for 800 Callisto Credits. 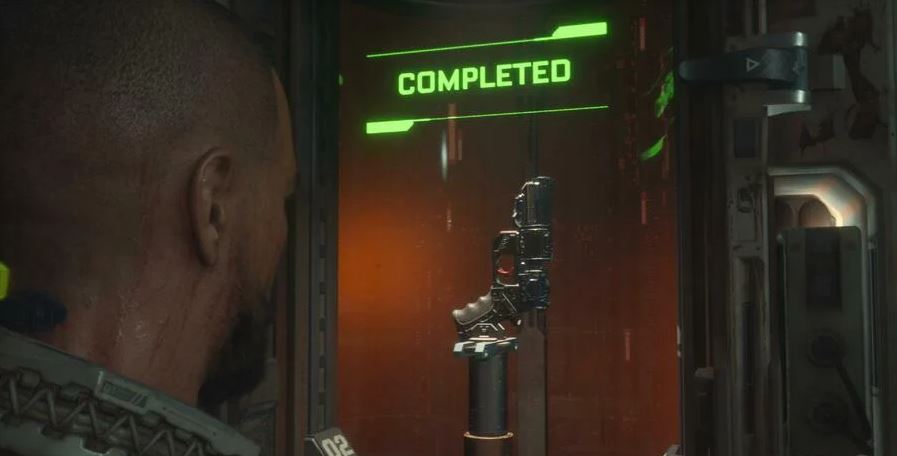 The Tactical Pistol can be acquired in chapter six, Below. Shortly into the level, you’ll be introduced to a new enemy type that’s blind. When this happens, there’ll be two forks in the path: one leads left and the other right. Take the left-hand corridor and follow it until you spot another room on your right. In here will be the Tactical Pistol Schematic. Pick it up, but remember it takes up a slot in your inventory. 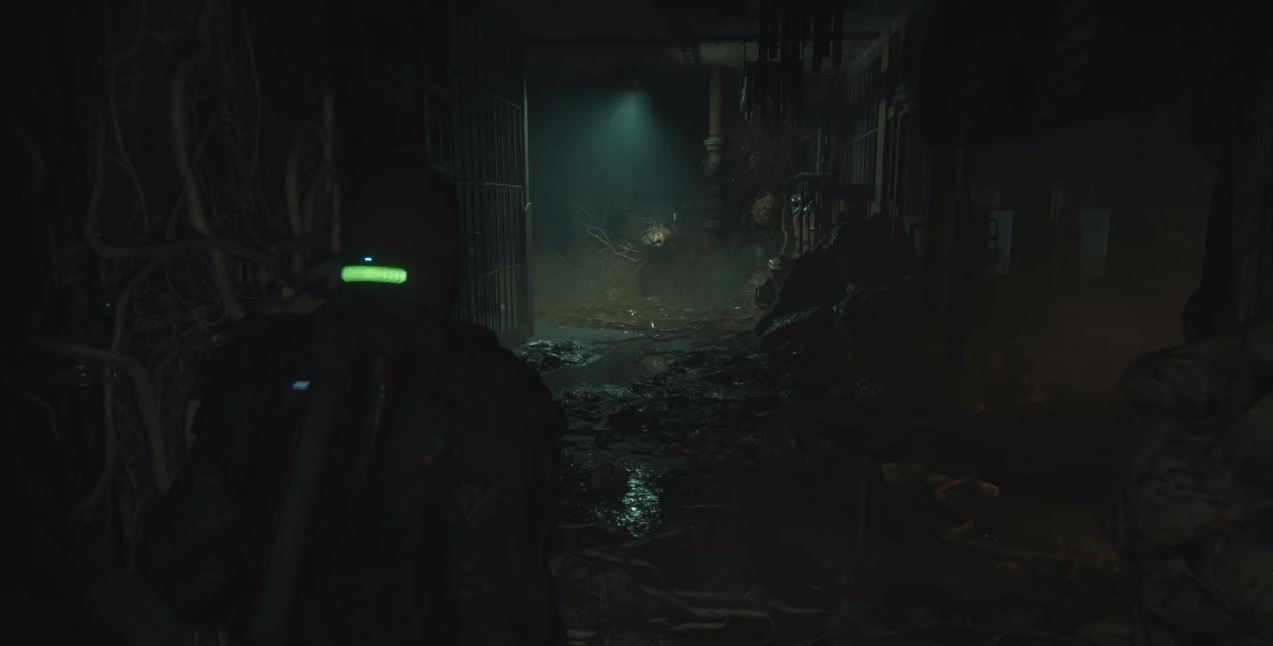 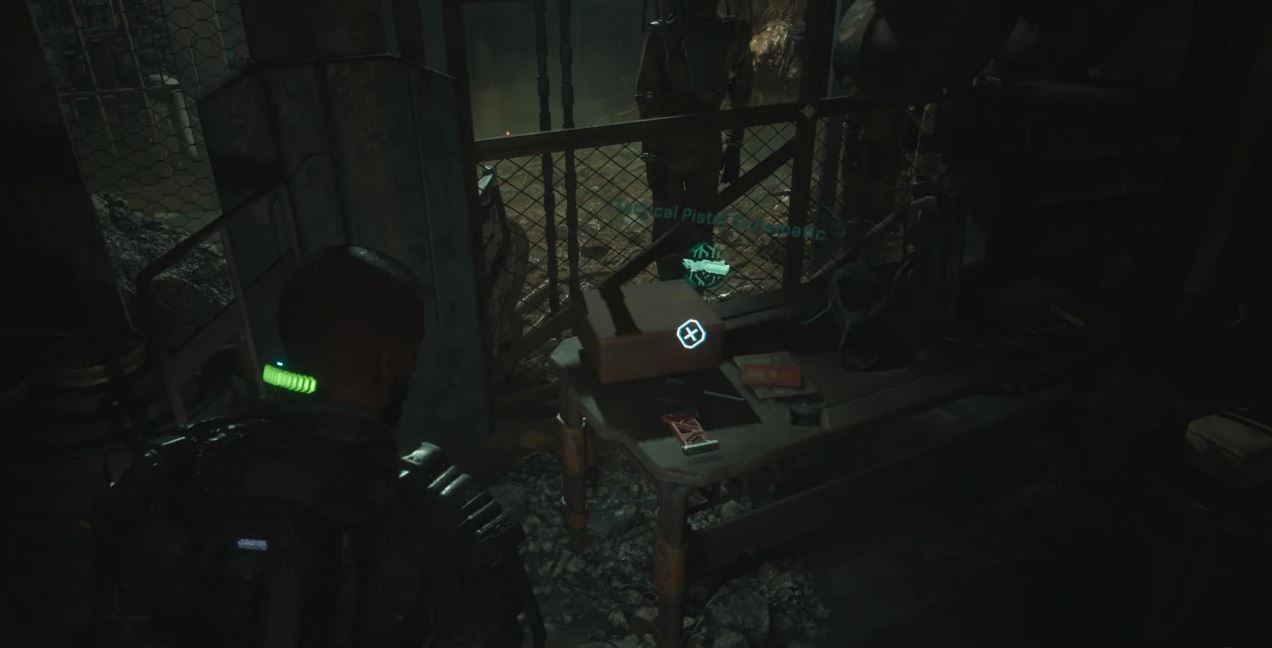 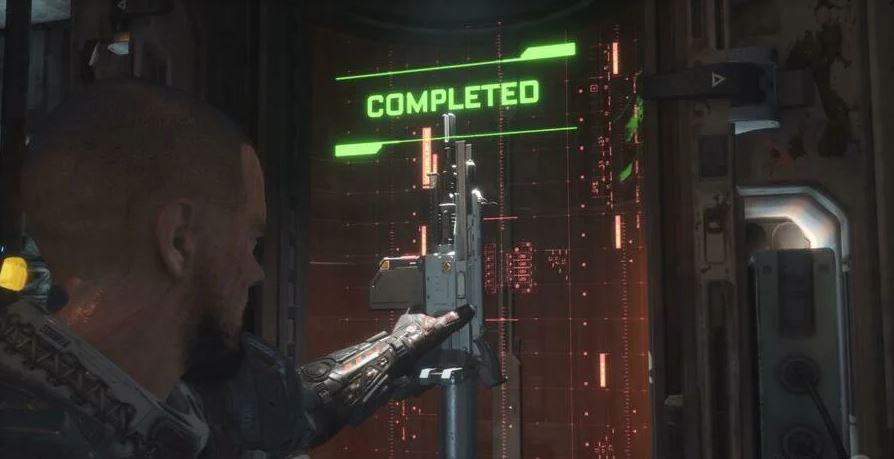 The Assault Rifle can be acquired during the game’s seventh chapter, Colony. Once you reach the town area, you’ll need to take a ladder up to the second level that’s marked Midtown next to it. Pa*s through the General Store, and then instead of taking the path on your right, follow the one on the left into the bathroom. Here on the shelf will be the Assault Rifle Schematic. 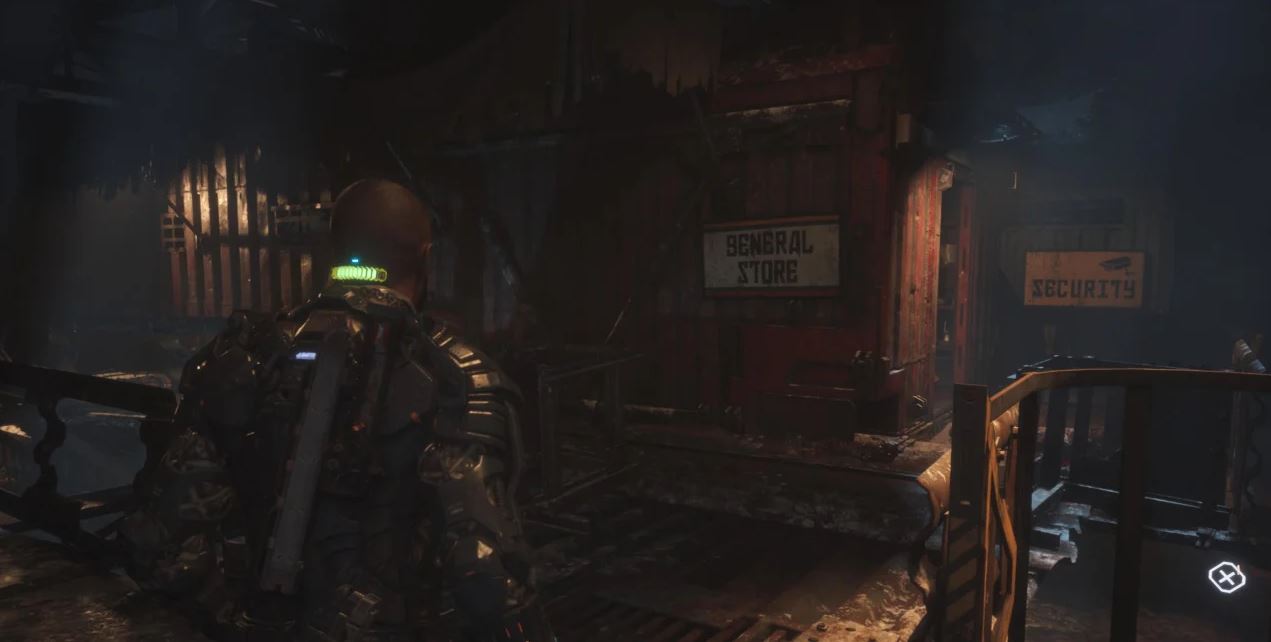 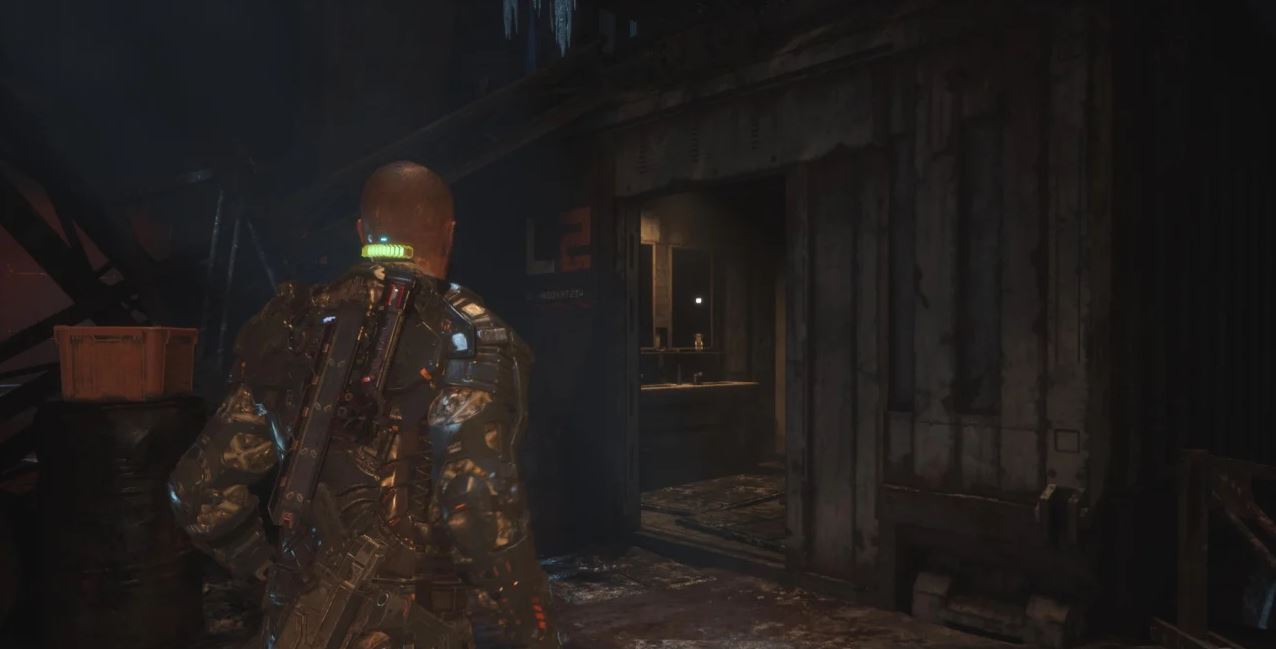 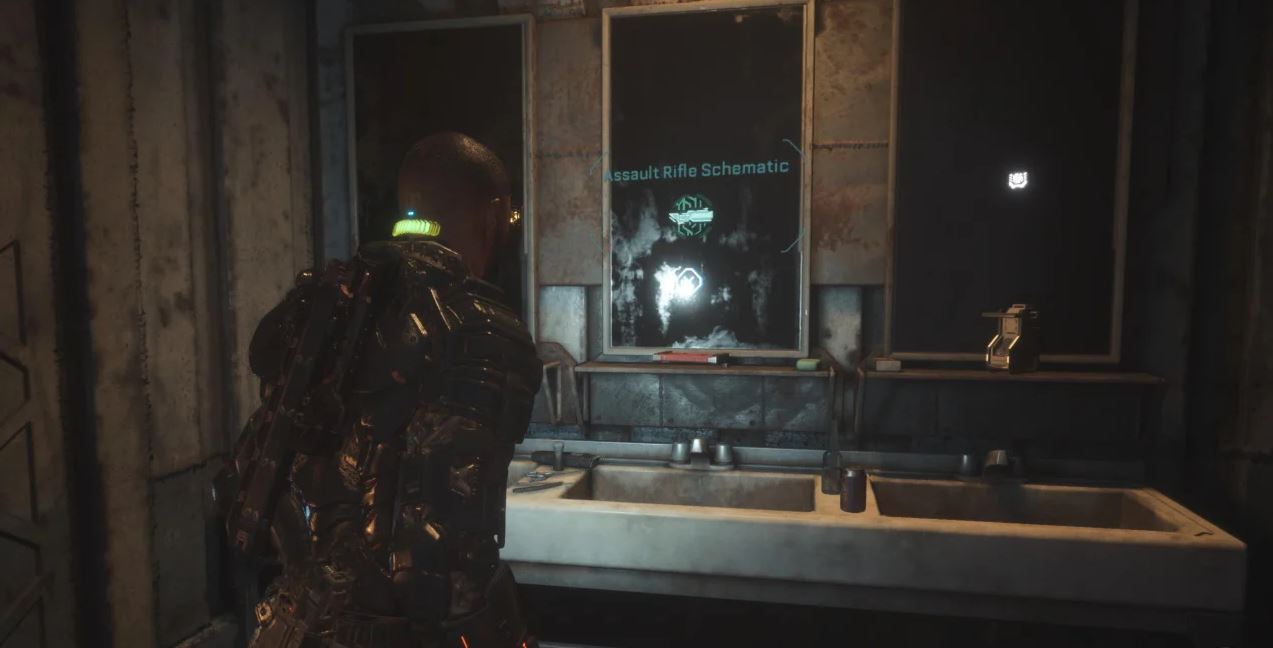 This is all about The Callisto Protocol – Weapons Location Tips; I hope you enjoy reading the Guide! If you feel like we should add more information or we forget/mistake, please let us know via commenting below, and thanks! See you soon!