Before we begin there’s a few things to remember. Firstly, the NPC’s that you get (come to your village) take a while to get. For example, you’ve finished the task to get the merchant but he has not come yet? As I said, that is because it takes a little before an NPC comes to your village.

MOST IMPORTANT:
REMEMBER that an NPC can only come to your village if you have a big enough home with a chair, table and a light source!

This one is simple. Get this NPC by having over 60 silver coins in your inventory at all times.

This one is also simple. Get a Dryad by defeating a boss. Any boss at all! I recommend Skeletron.

Get the Painter by having at least 2 big buildings in one area. Basically a painter only comes when there are plenty of buildings around. 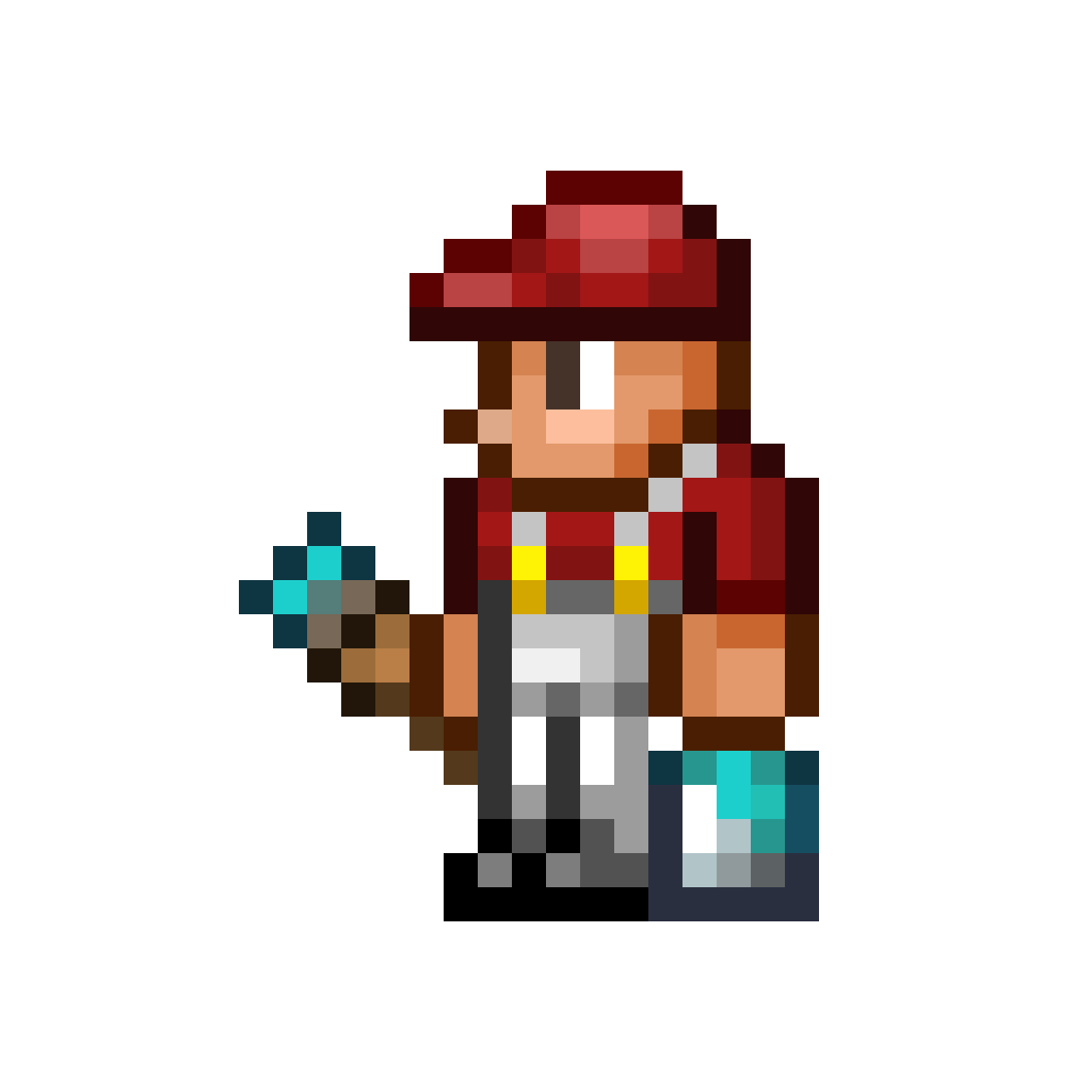 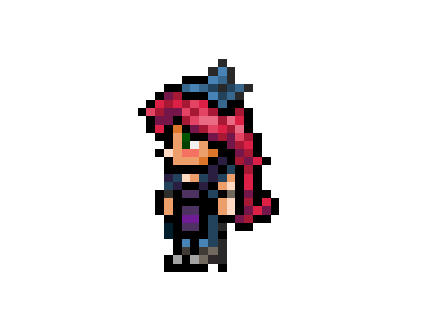 Almost NOBODY can find this NPC, I accidentally found him while looking for the stylist! XD
I don’t know the direct answer on where to find the wizard but I will tell you where I found him. 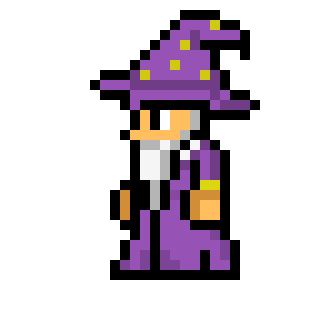 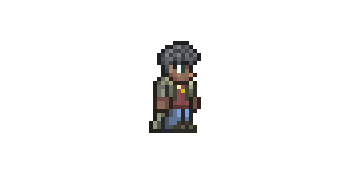 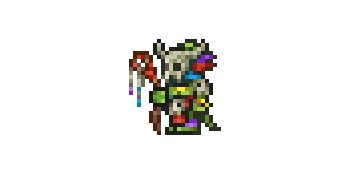 Beat a boss and have a dye item in inventory. On PC, finding a Strange Plant will do. 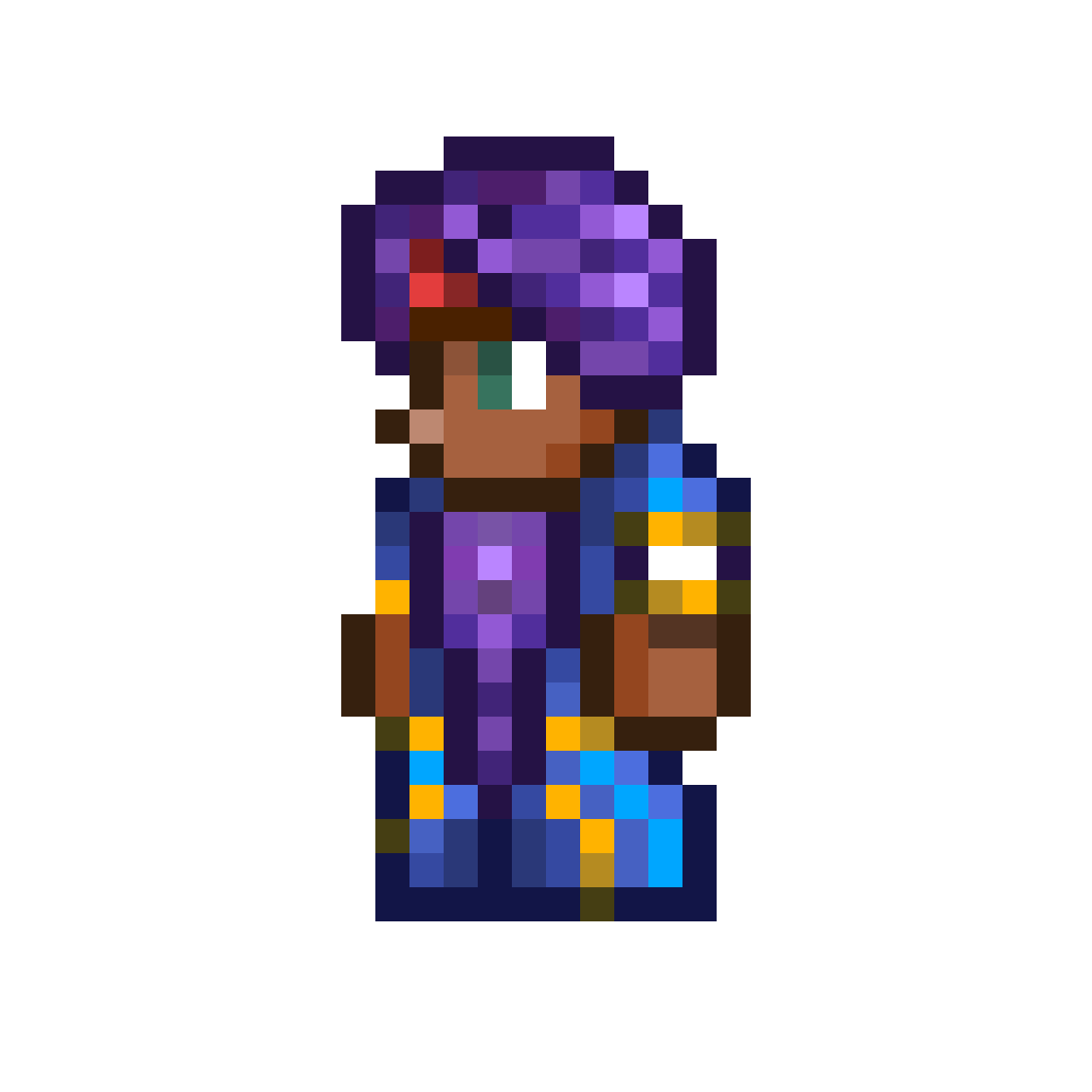 Found in Ocean biome on either side of the world. 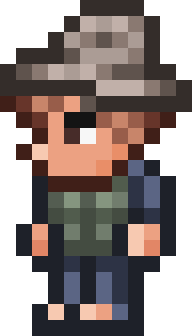 Kill Skeletron. He’s the old man with the curse. You can re-summon Skeletron by holding his Voodoo Doll and killing him. 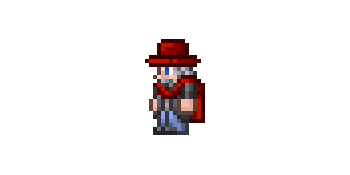 Find her in the Dungeon after beating Skeletron 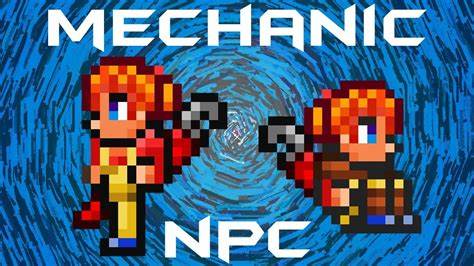 This NPC Is found in the underground desert playing golf with himself. Talk to him and it will free him. 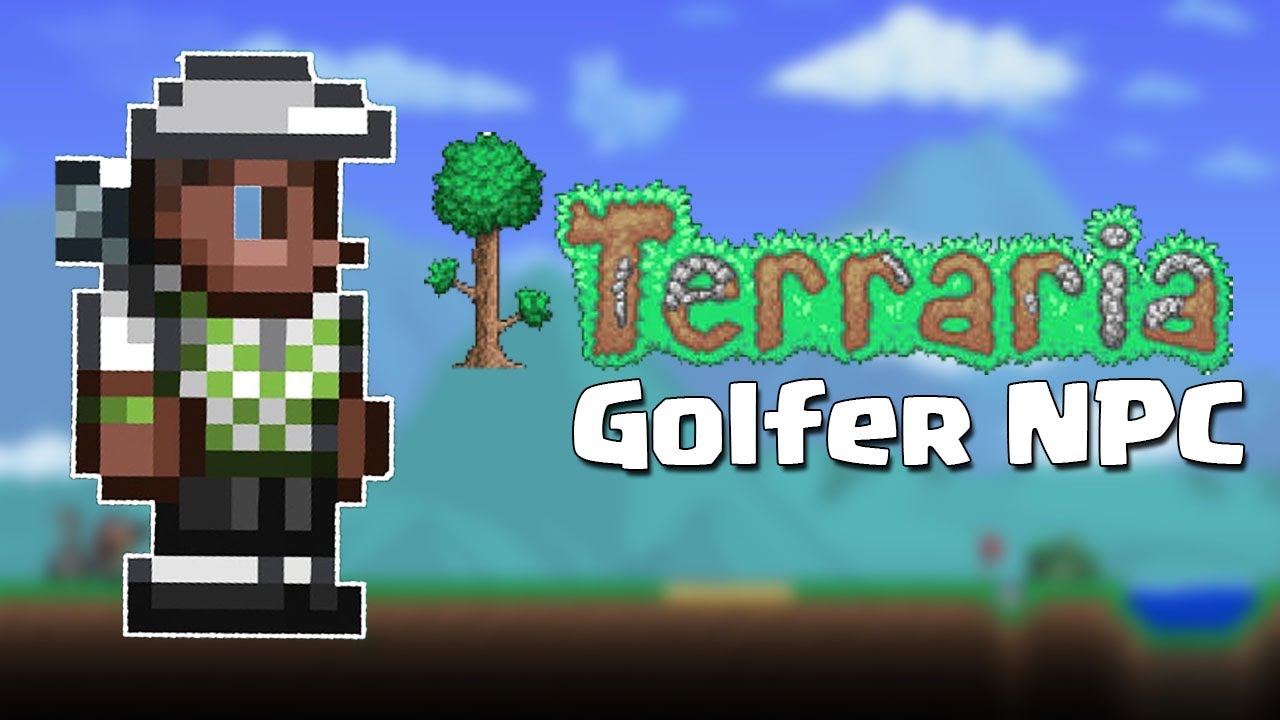 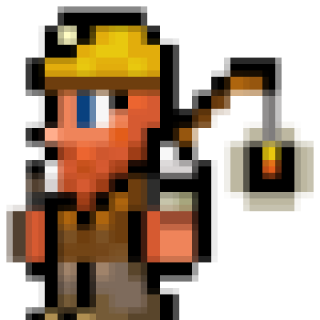 HARDCORE ONLY. Found in the underworld, if your lucky you will just find him otherwise you will haft to kill the wall of flesh and then get this NPC. He will be named tortured soul at first, make sure all auto attacking weapons are off because when the tax collector is a tortured soul he will be an enemy. To make him a tax collector you need to use purification powder on him. Get purification powder from the Dryad. 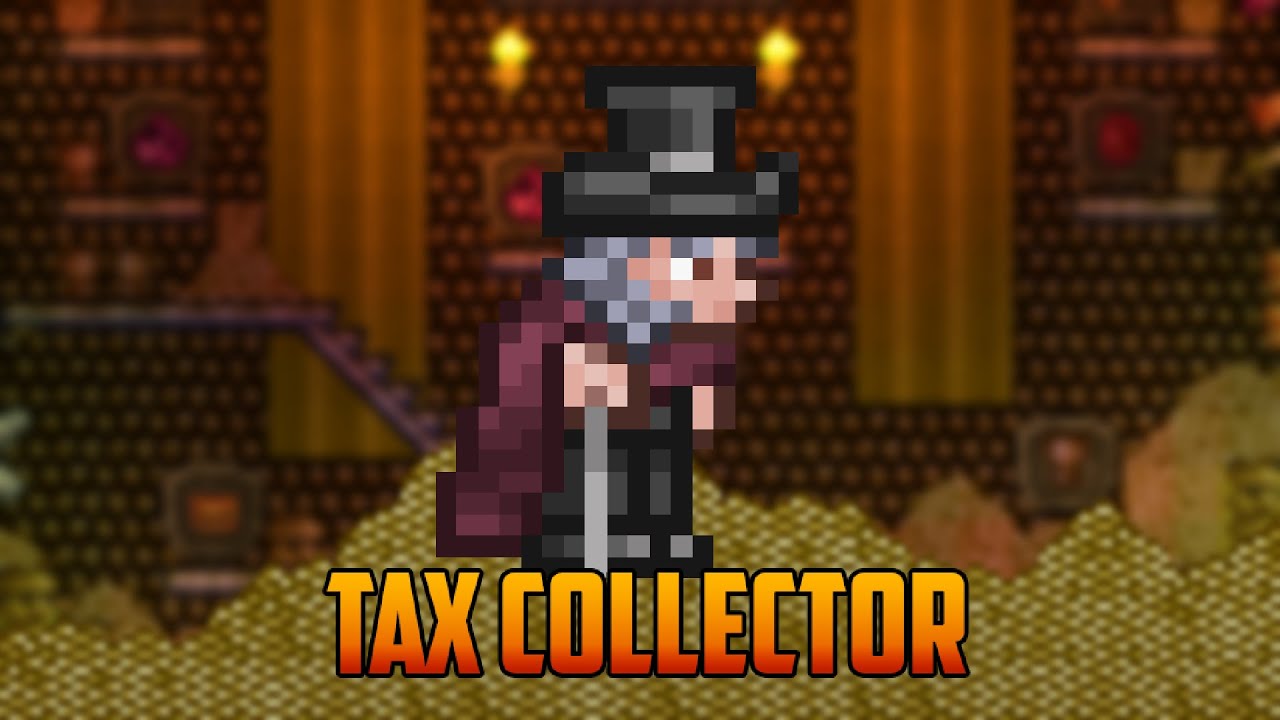 Defeat the Eater Of Worlds or Brain Of Cthulhu, you will then find him, talk to him and then he will become your NPC. 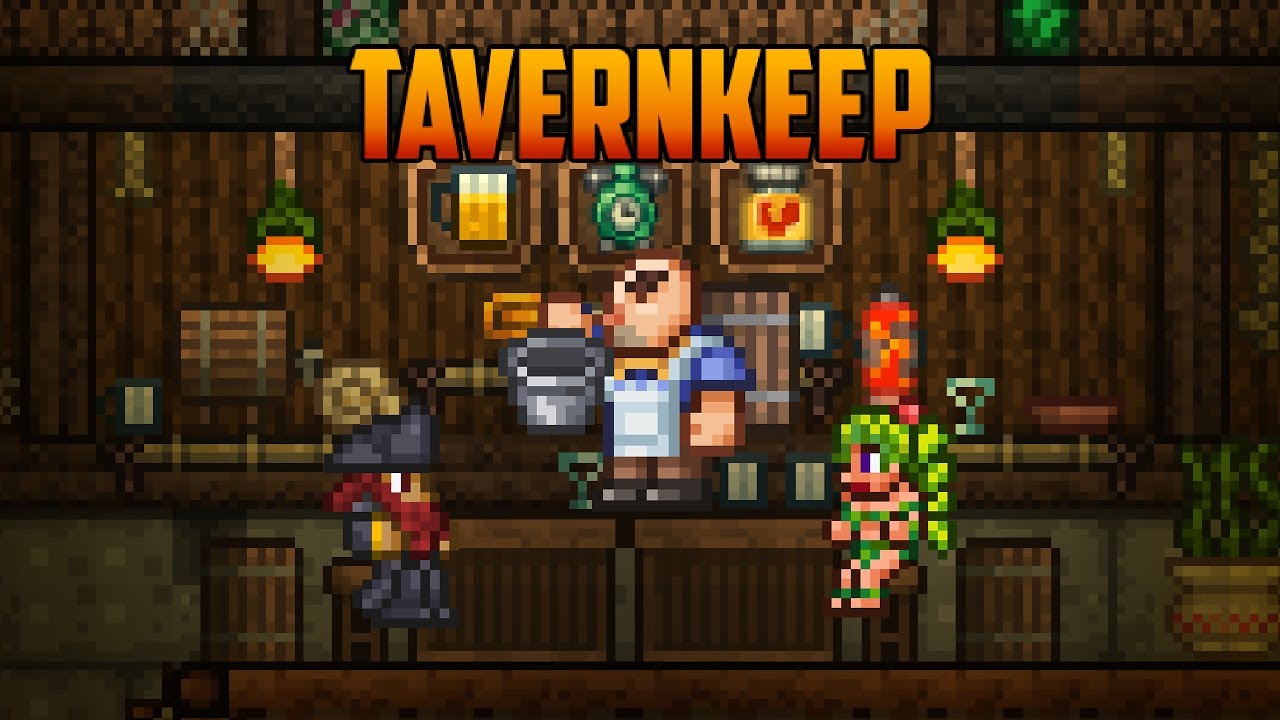 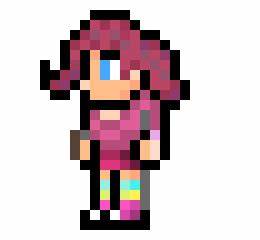 This NPC can be acquired after a Goblin Army has been defeated, spawning randomly in open areas in the Cavern layer.

You get this NPC after defeating the pirates 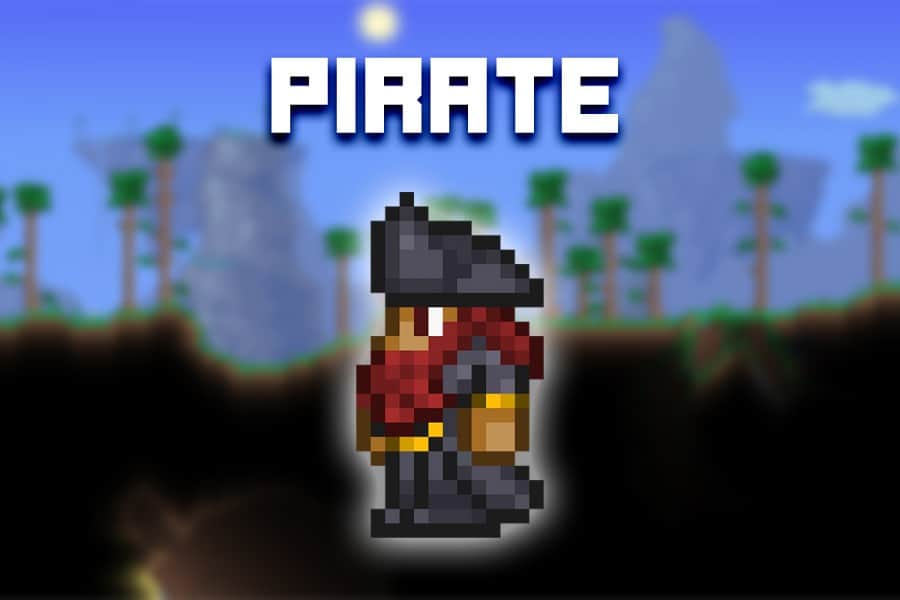 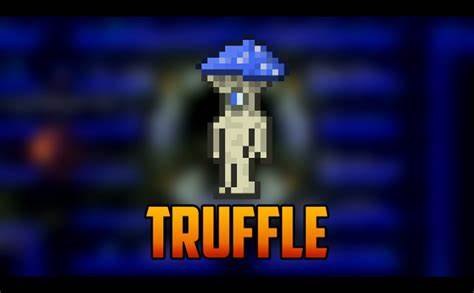 She will appear once the player has defeated at least one mechanical boss and has a vacant house for her. 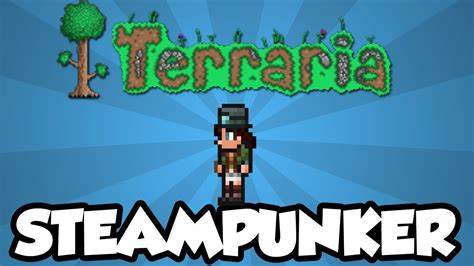 Beat Plantera to get this NPC 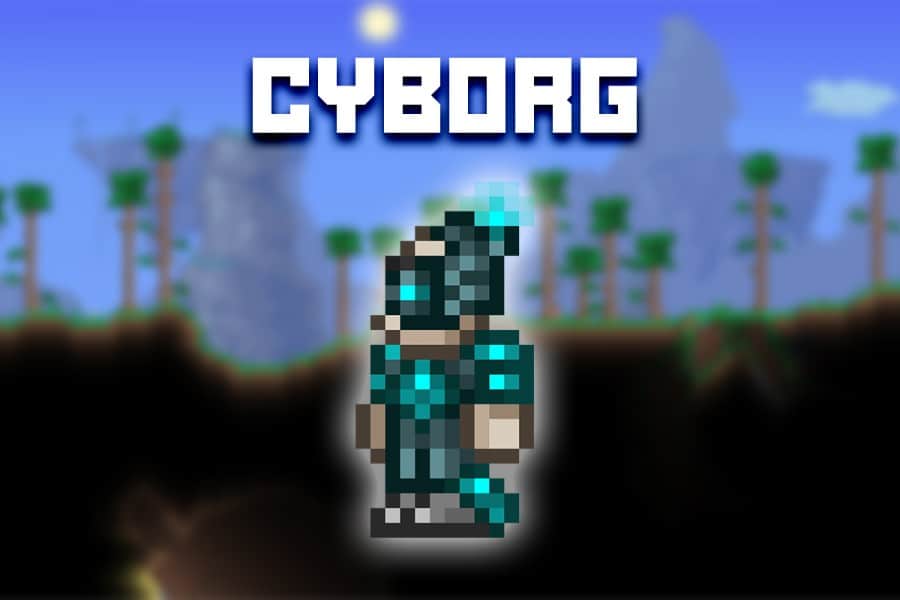 -There is an empty house.
-All other town NPCs (not including Santa Claus or town pets) are present, meaning that she can only spawn after defeating Plantera. 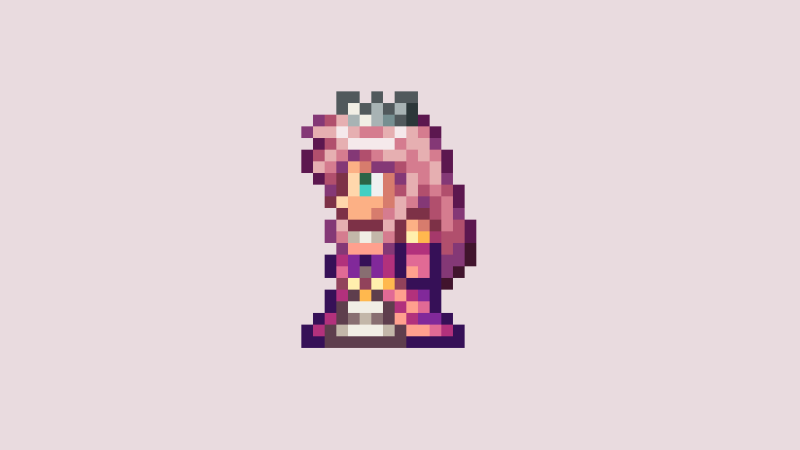 The Dogs And Cats

Get a dog and cat license from The Dryad

This guide took over two weeks to make! If you want to thank me please comment, like, share or give me some points! I hoped this helped! 🙂

Hope you enjoy the Guide about Terraria – How To Find Or Get All NPC’s, if you think we should add extra information or forget something, please let us know via comment below, and we will do our best to fix or update as soon as possible!