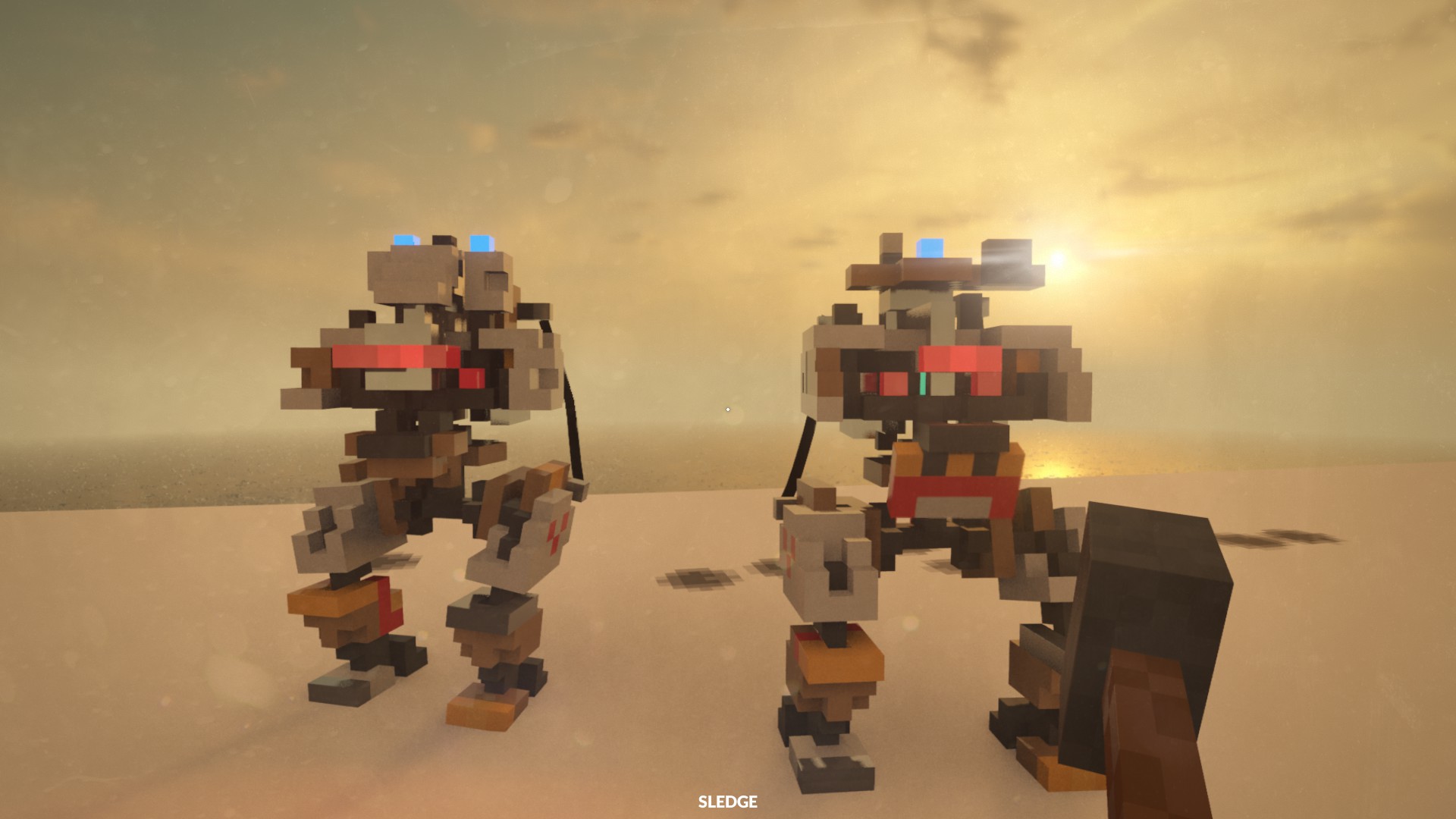 These 3 appear in the mission “Roborazzi” and are completely okay to be around as they wont attack you. They are found being pushed around in a stability test, fleeing from the player when nearby

and practicing heading to a flashing light. 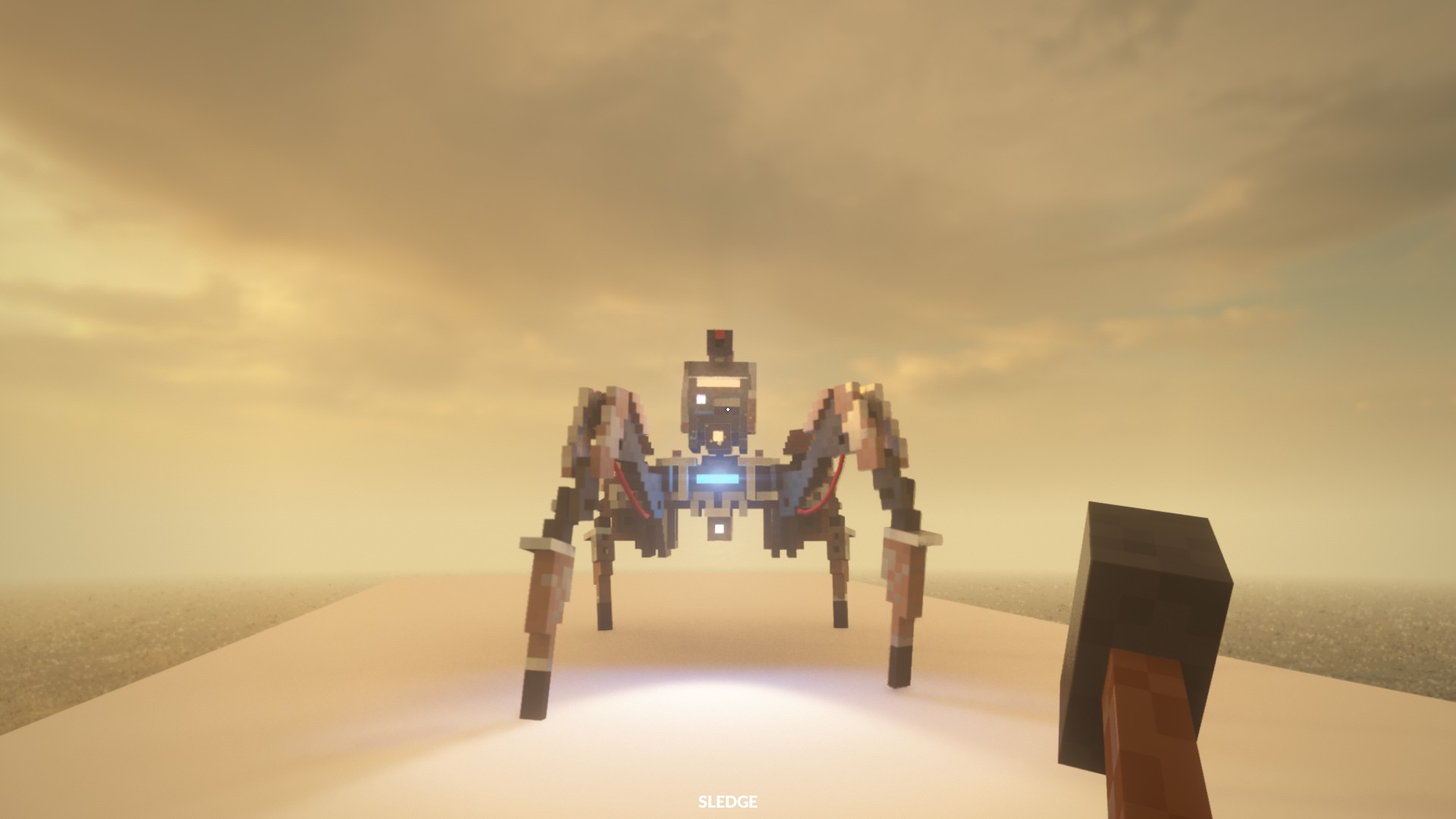 This Robot if pure horror and is probably made by Mr. Amanatides (Hopefully that’s his name)

and is equipped with rockets, machine guns, and a flame thrower so its gonna be tough against this guy… 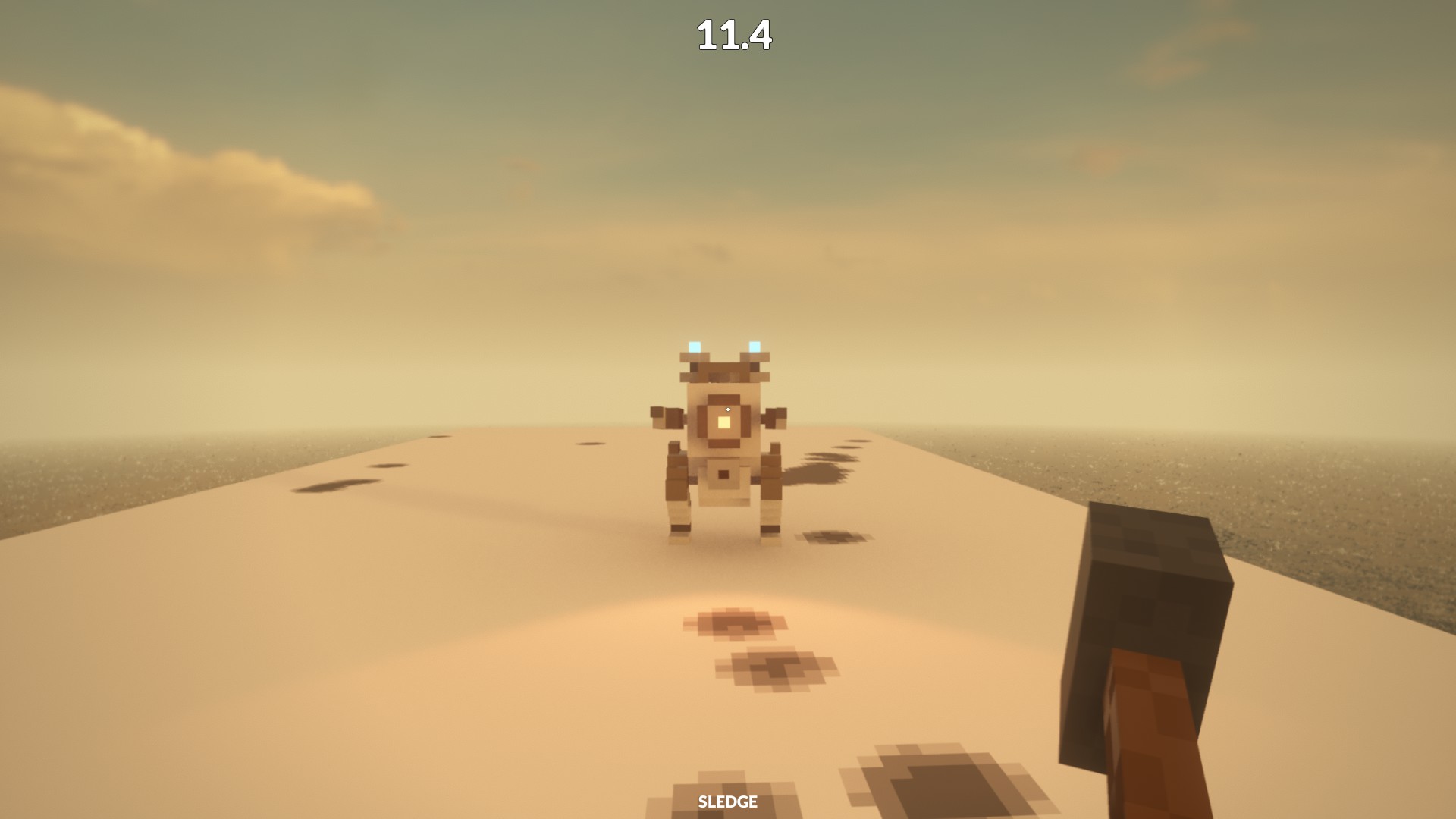 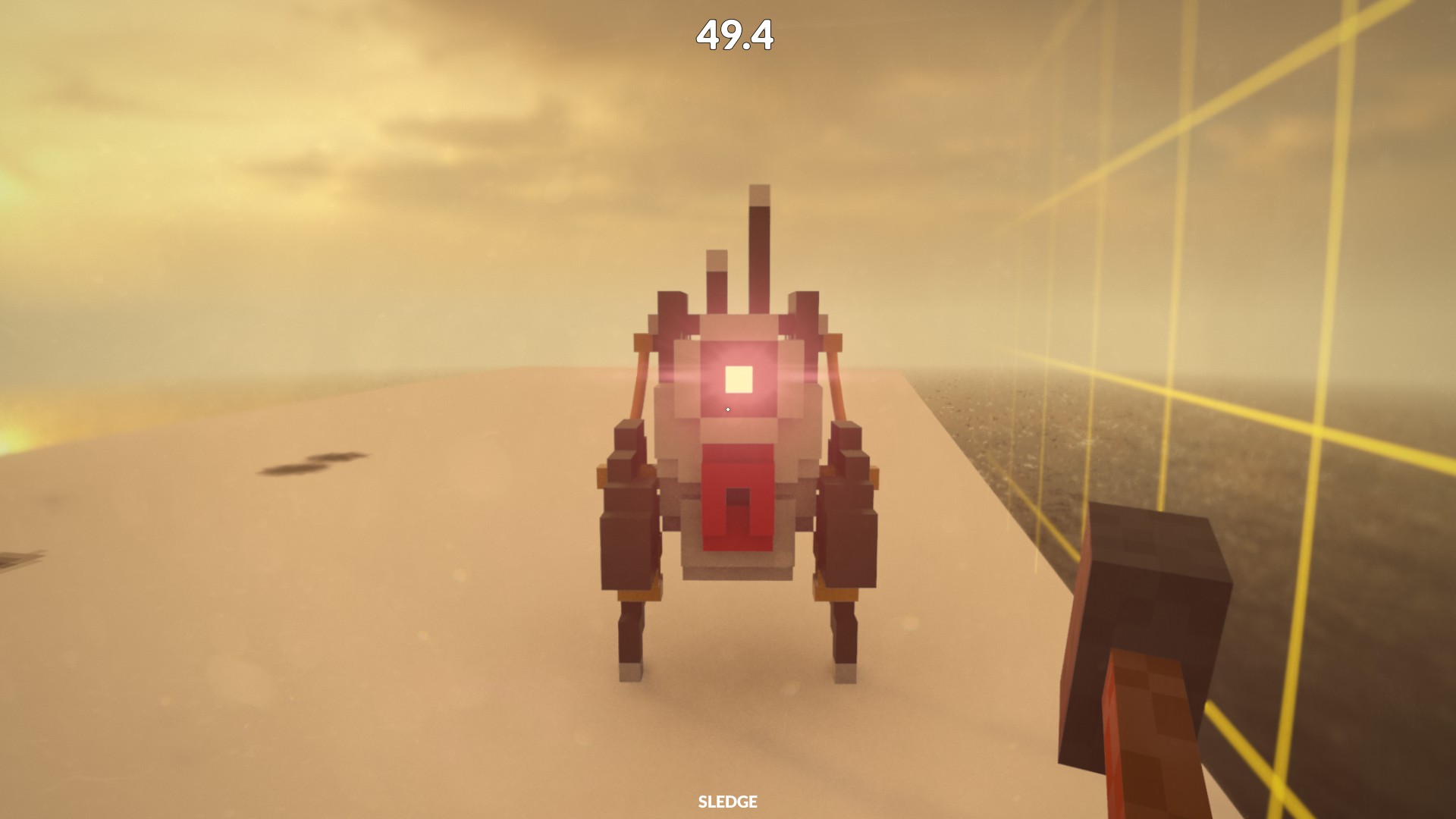 There are only 2 variants of these guys. One scans you and in 2 seconds the alarm will sound.

The second will chase the player and fire MG rounds at them.

These are also the less successful (I assume) Robots to Quilez Security. 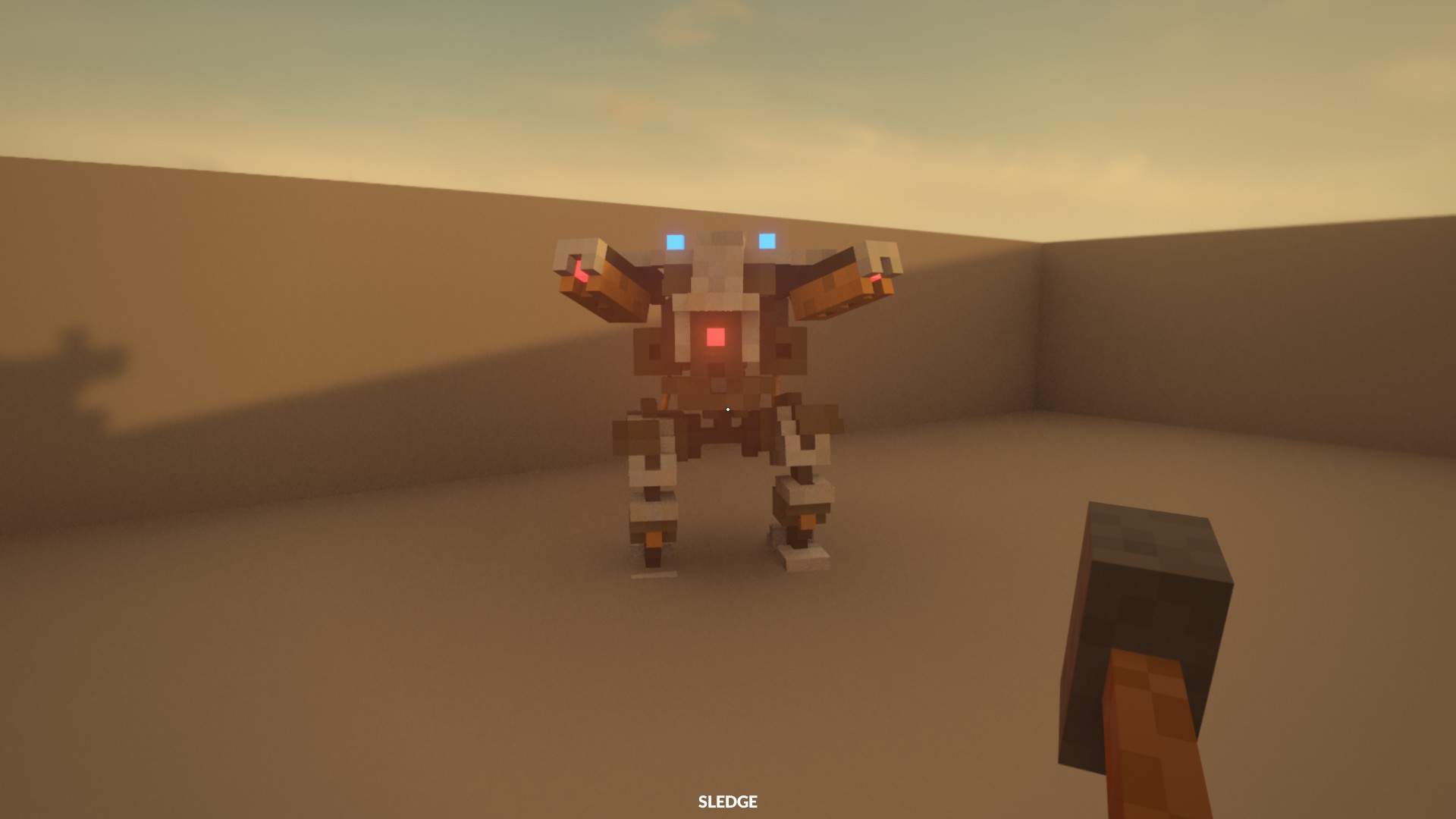 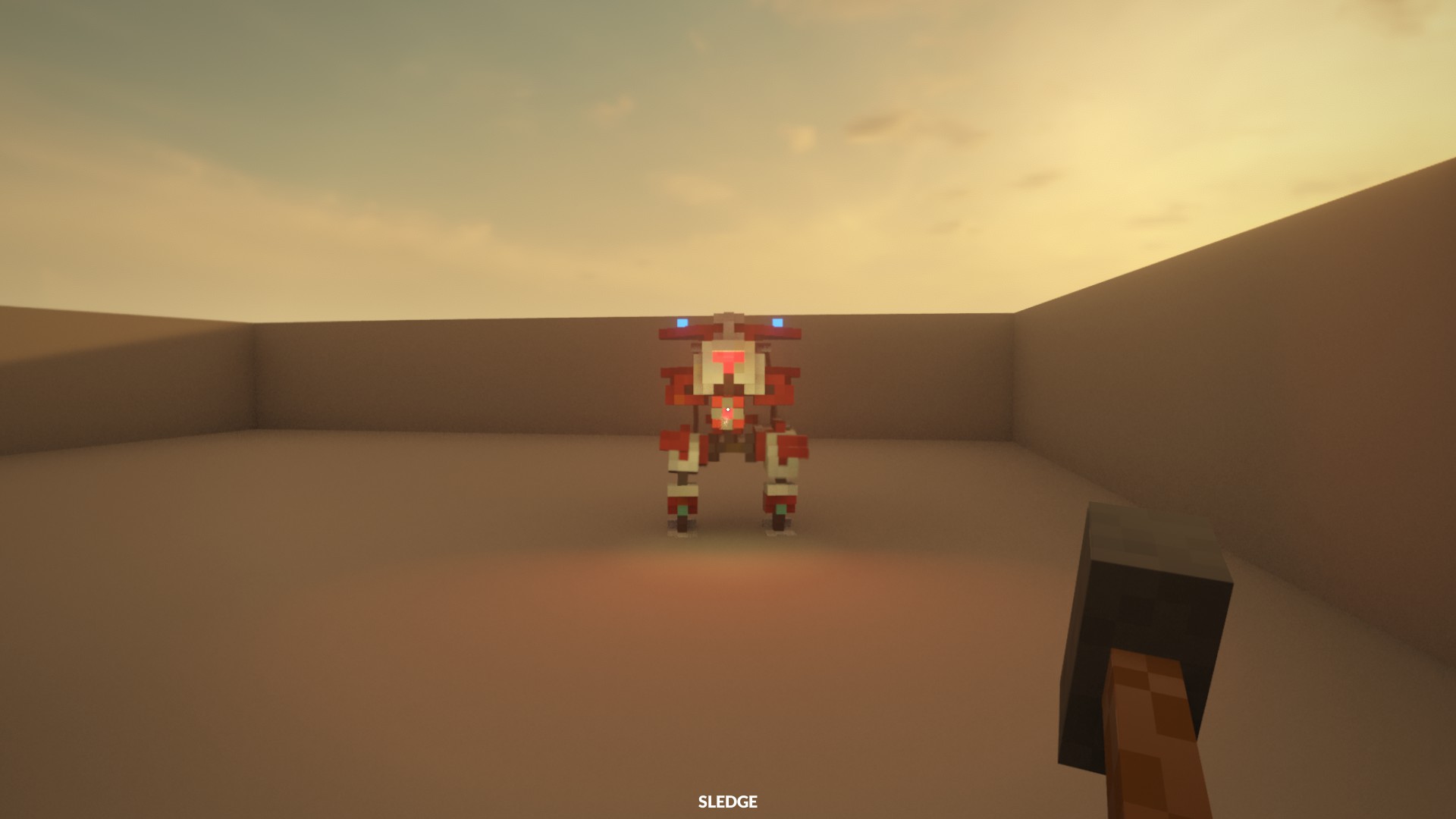 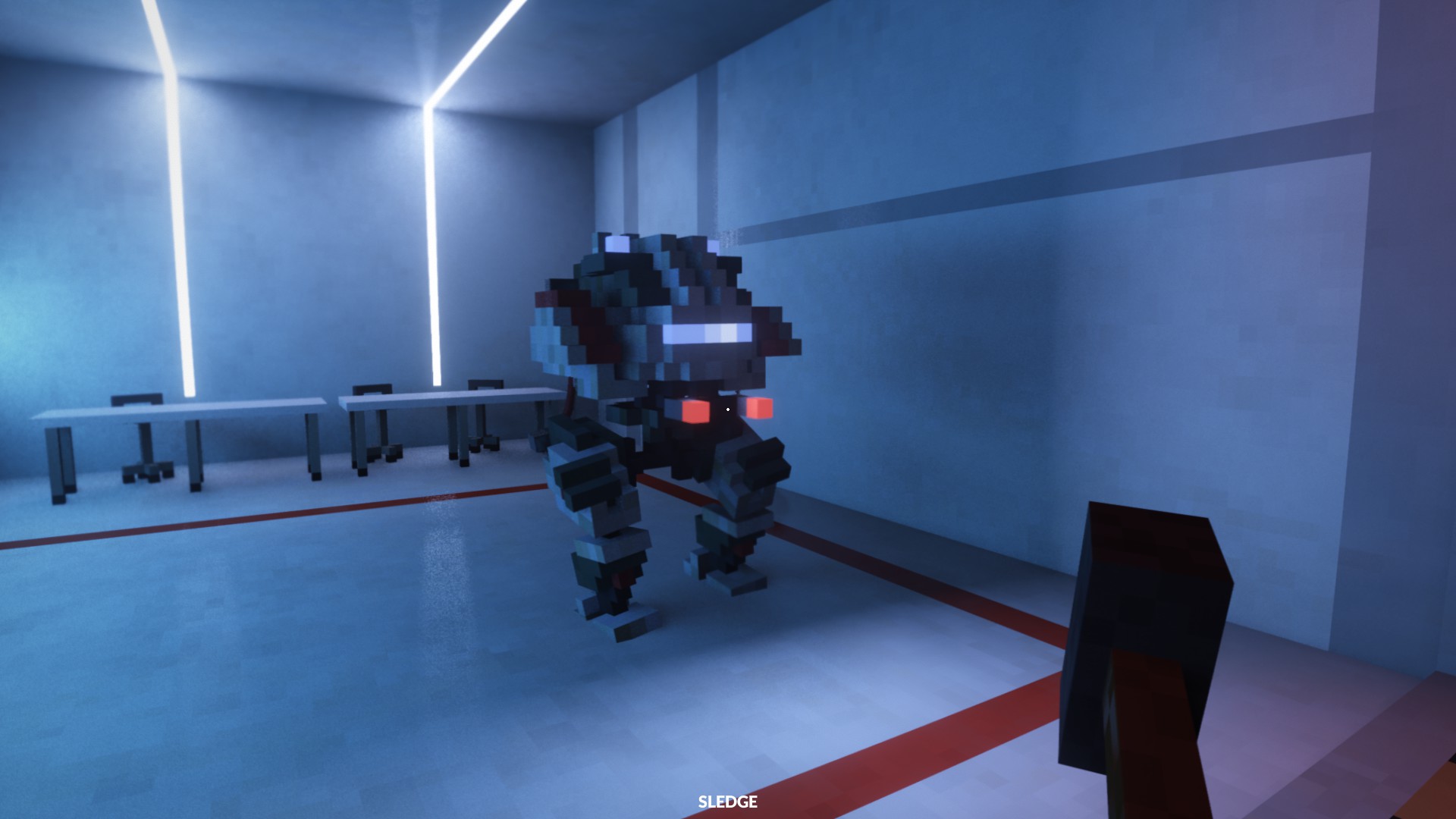 Quilez Security robots are the most common appearing in many missions but there are only 3.

The Flame Thrower Robot: Pretty self explanatory it chases you and tries to cook you.

The Machine Gun Robot: It chases you and fire MG rounds at you as you flee or fight.

The Rocket Robot: A robot equipped with 2 rocket launchers and wreaks havoc upon you.

The Helicopter Appears in heist missions after about 1 minute or in the hunted missions where you must complete your objective while being hunted from the skies.

They are invincible and cannot be destroyed and cannot in anyway be entered.

Written by A Toyota Prius with a Minigun

This is all about Teardown – Robots Information & Gameplay; I hope you enjoy reading the Guide! If you feel like we should add more information or we forget/mistake, please let us know via commenting below, and thanks! See you soon!