We explore the latest breaking news in Lockell state

The President has visited the Evertides Mall in an attempt to obtain new votes for this upcoming election. 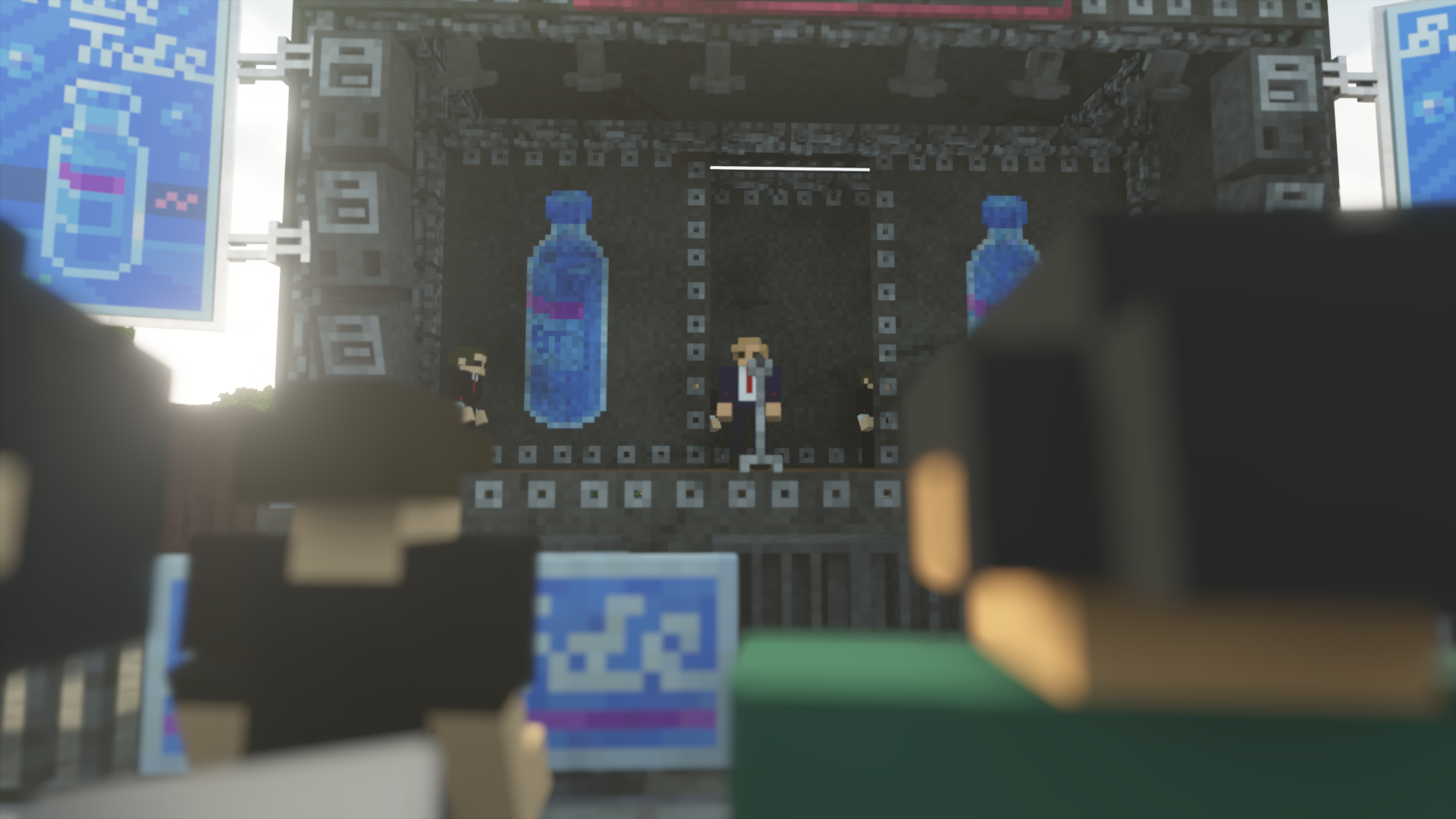 In a shocking turn of events there has been a bombing at the presidential rally, and as of now we have no news on the presidents condition, other than that he has been flown away to the nearest hospital. 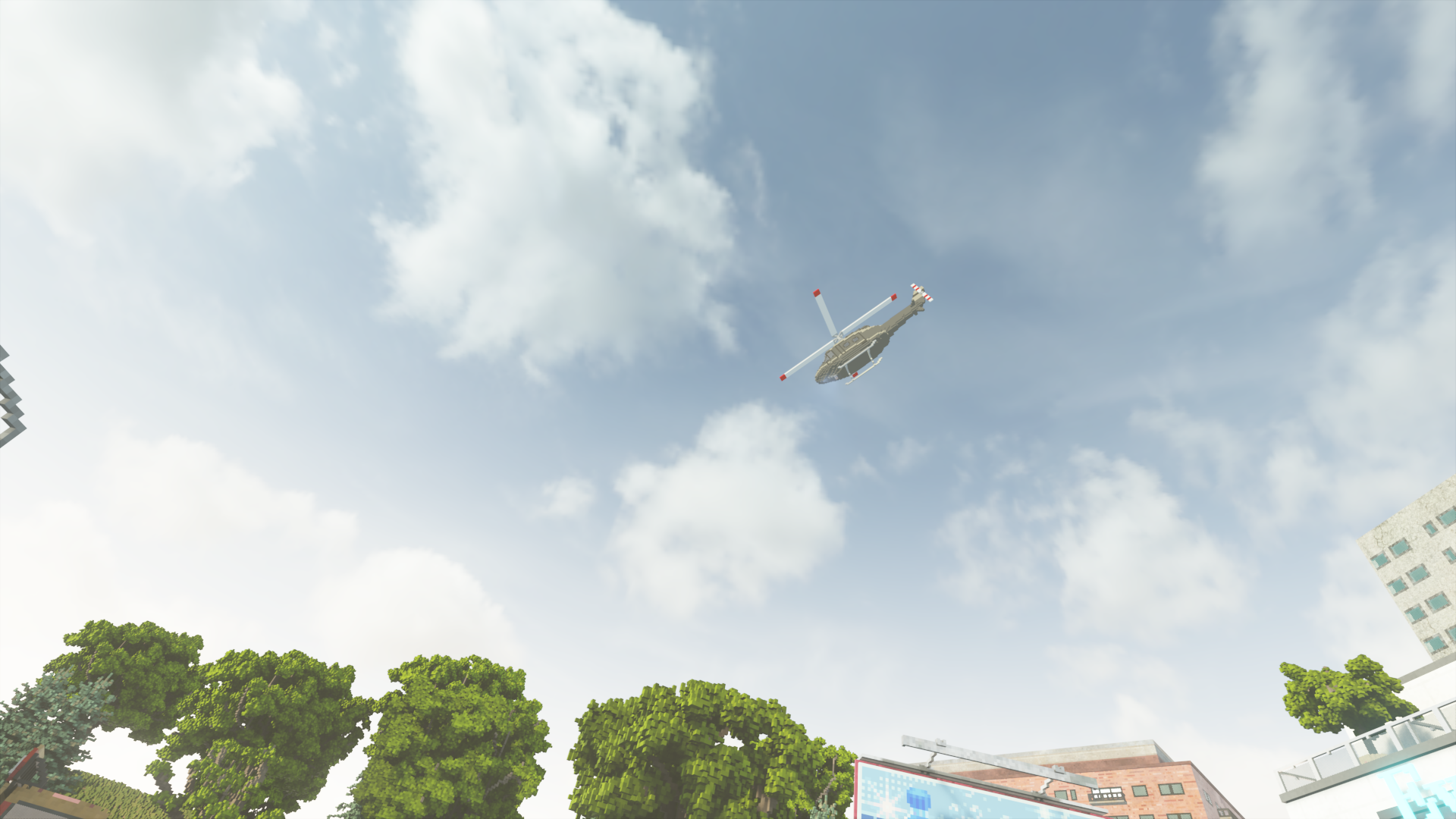 Reports from the doctors operating on the president have stated that his condition has been worsening since yesterday, with him having to be on life support. 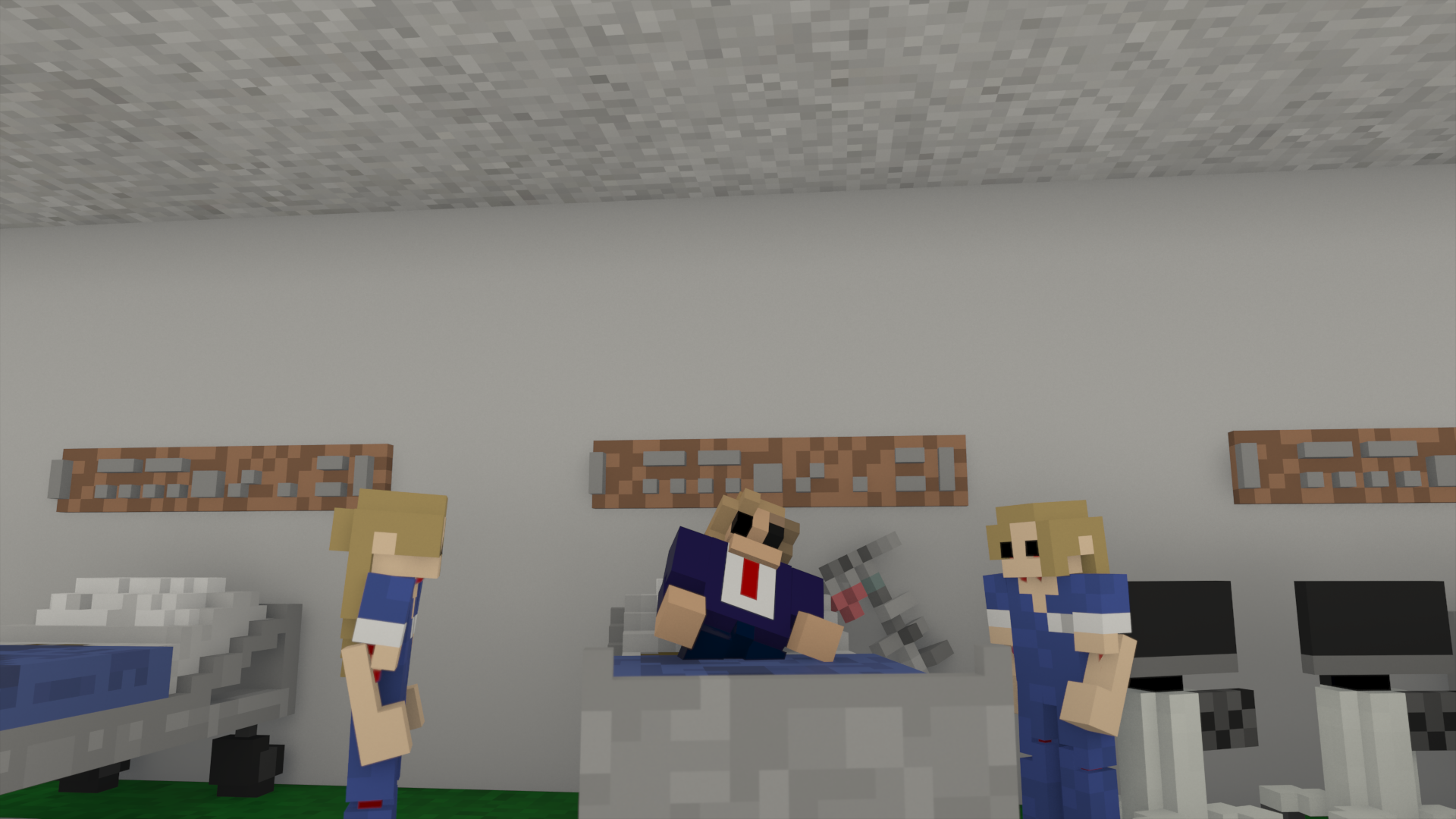 Late this night the president had succomb to his injuries, which has sparked nation debate as to who should take over. It has also sprung the nation into a war against the funders of the terror group they believe to be behind this terrible act.

Today was a wild day with the FBI raiding Lee Woo’s chemical facility after finding bank records proving his role in funding the presidents murder. He has been captured and taken into custody for further questioning, and imprisonment. On another note the FBI confirmed that the terror group behind the president’s murder was a russian group called LACY.


Also, our new helicopter was able to get some pictures of the fight today at Lee Chemical, but be warned some viewers may find some images disturbing.


The FBI engaging into a firefight with LACY: 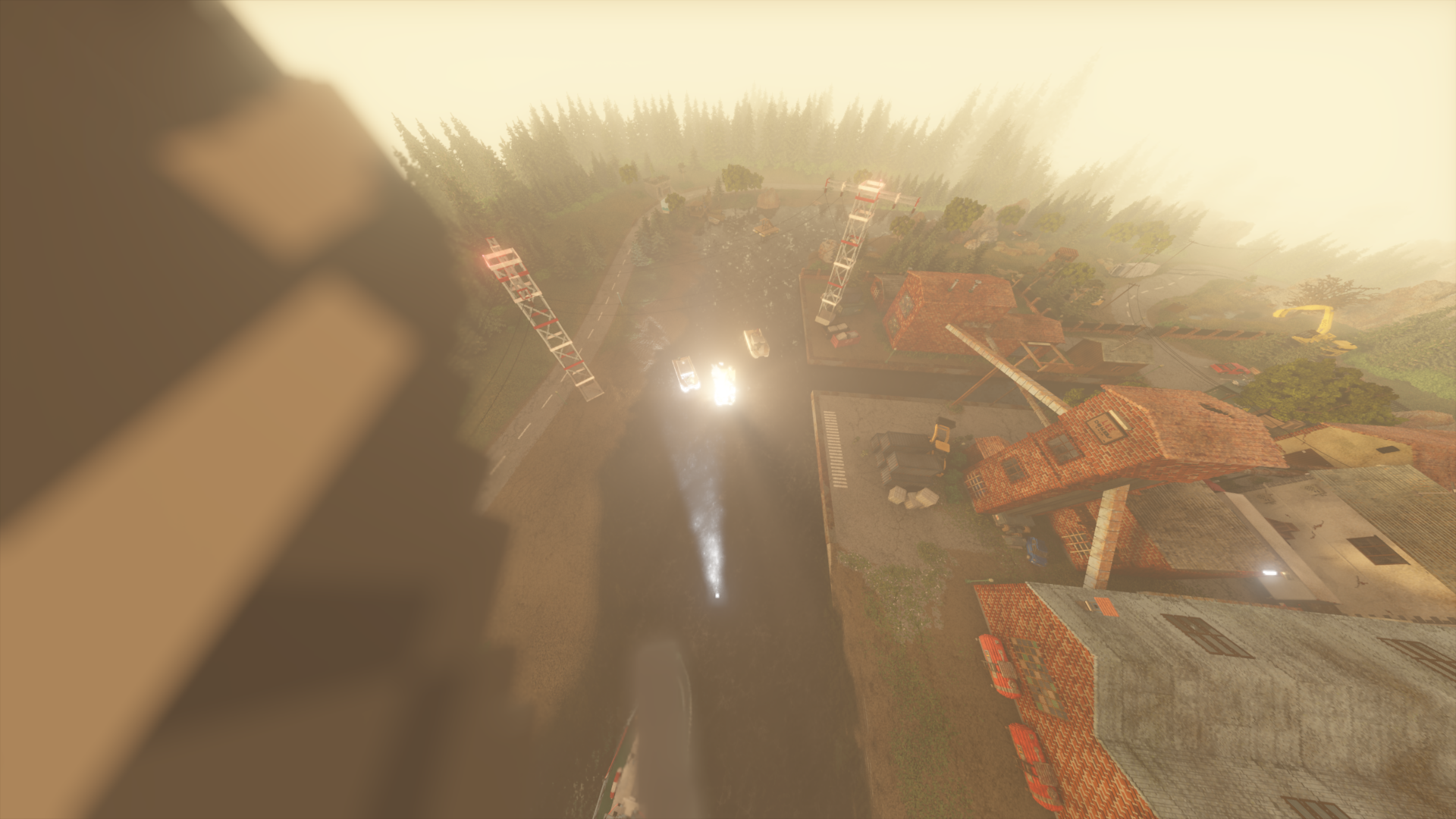 The patrol boat taking a rocket: 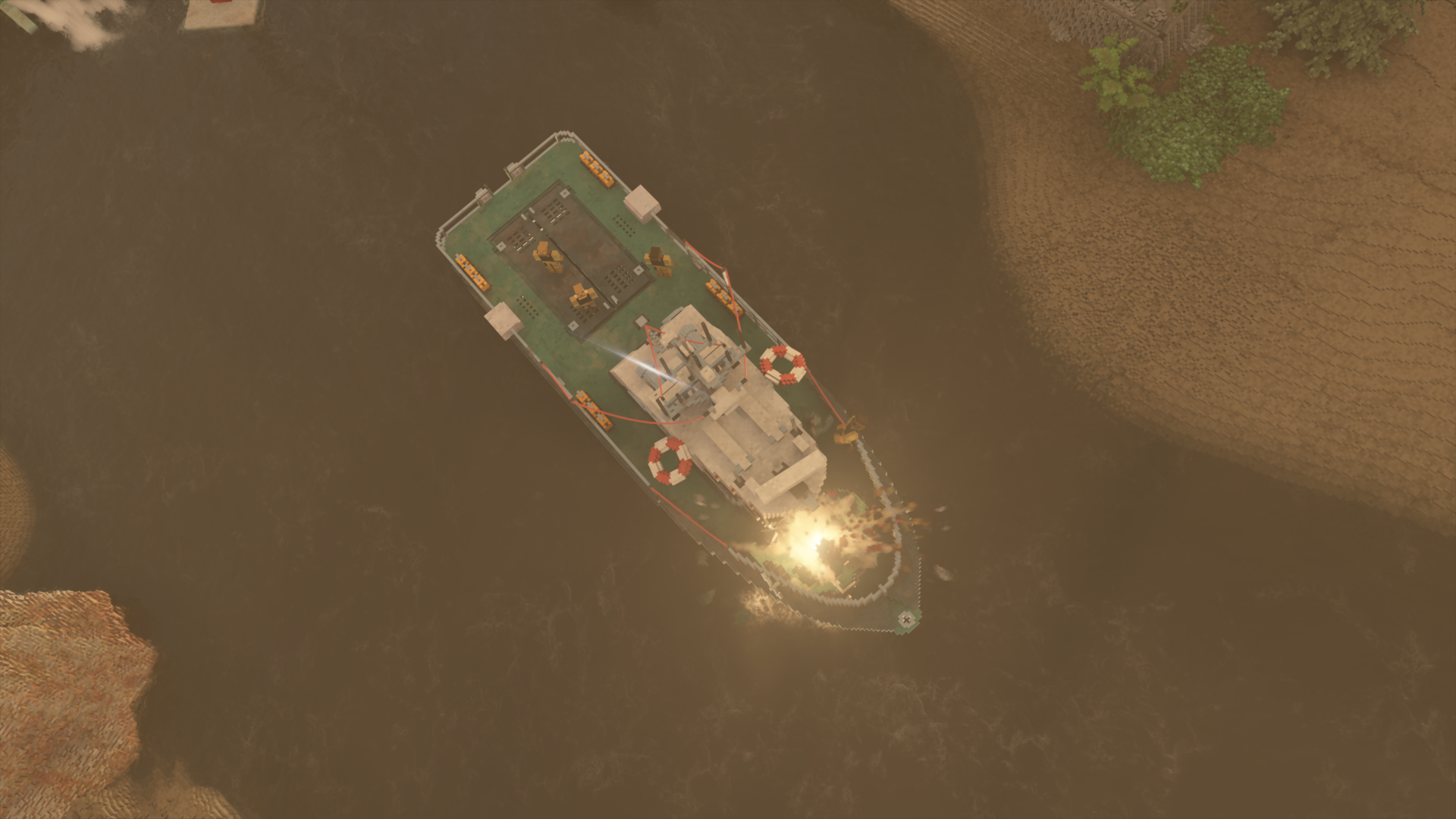 A LACY soldier falling out of a building after an explosion 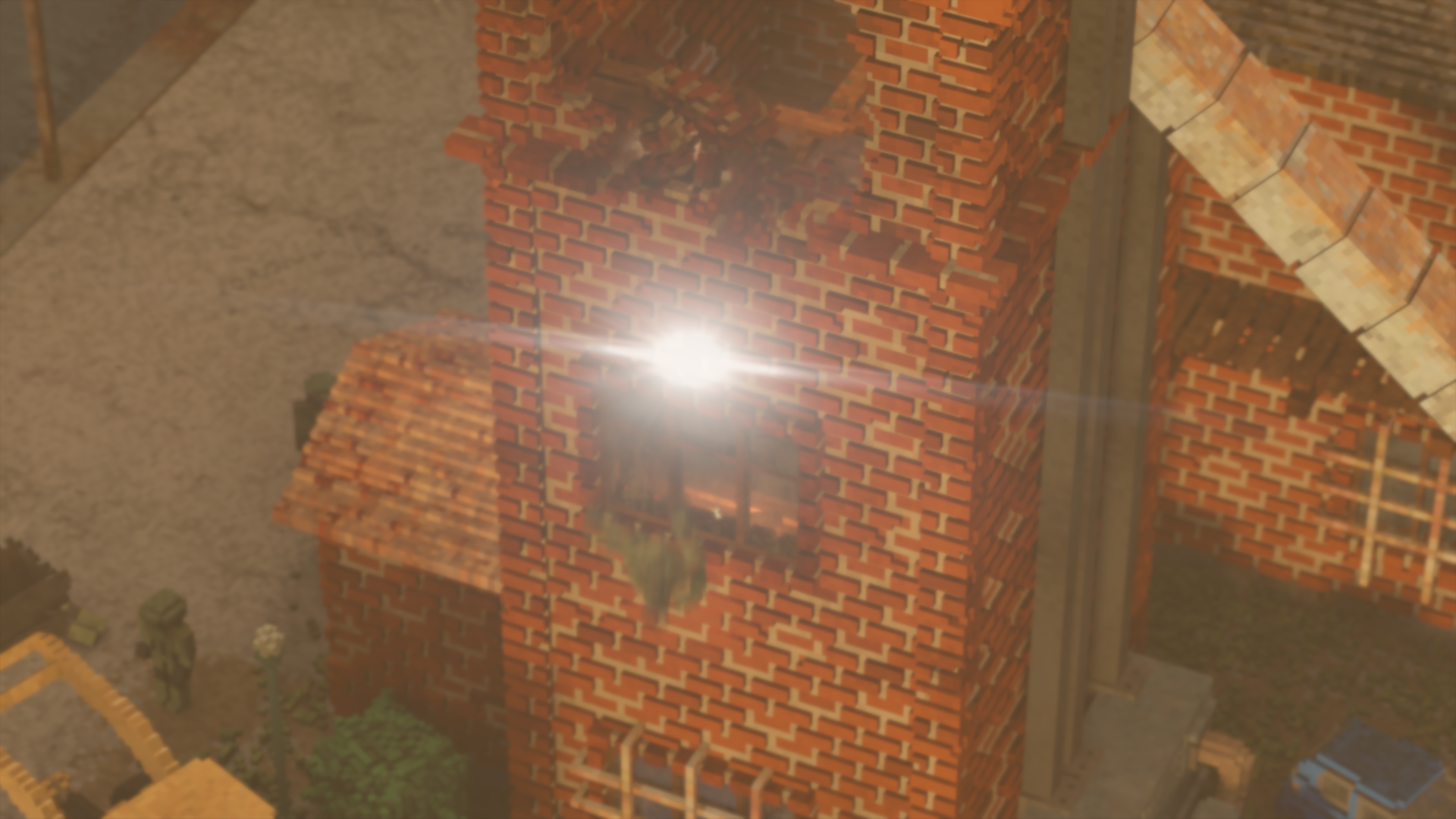 Lee Being taken into custody 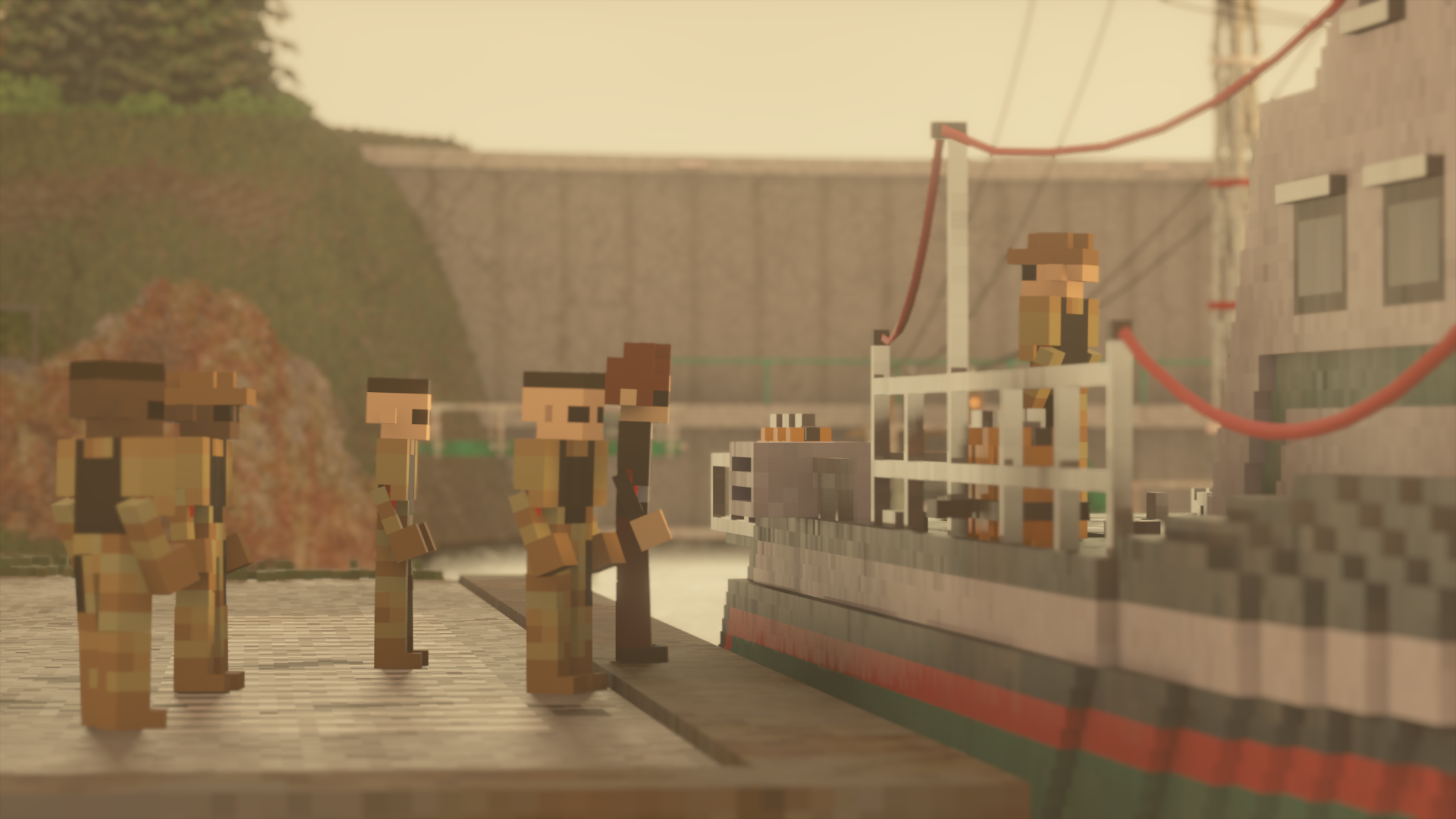 Lee has landed 70 years in maximum security prison without chance of perole. 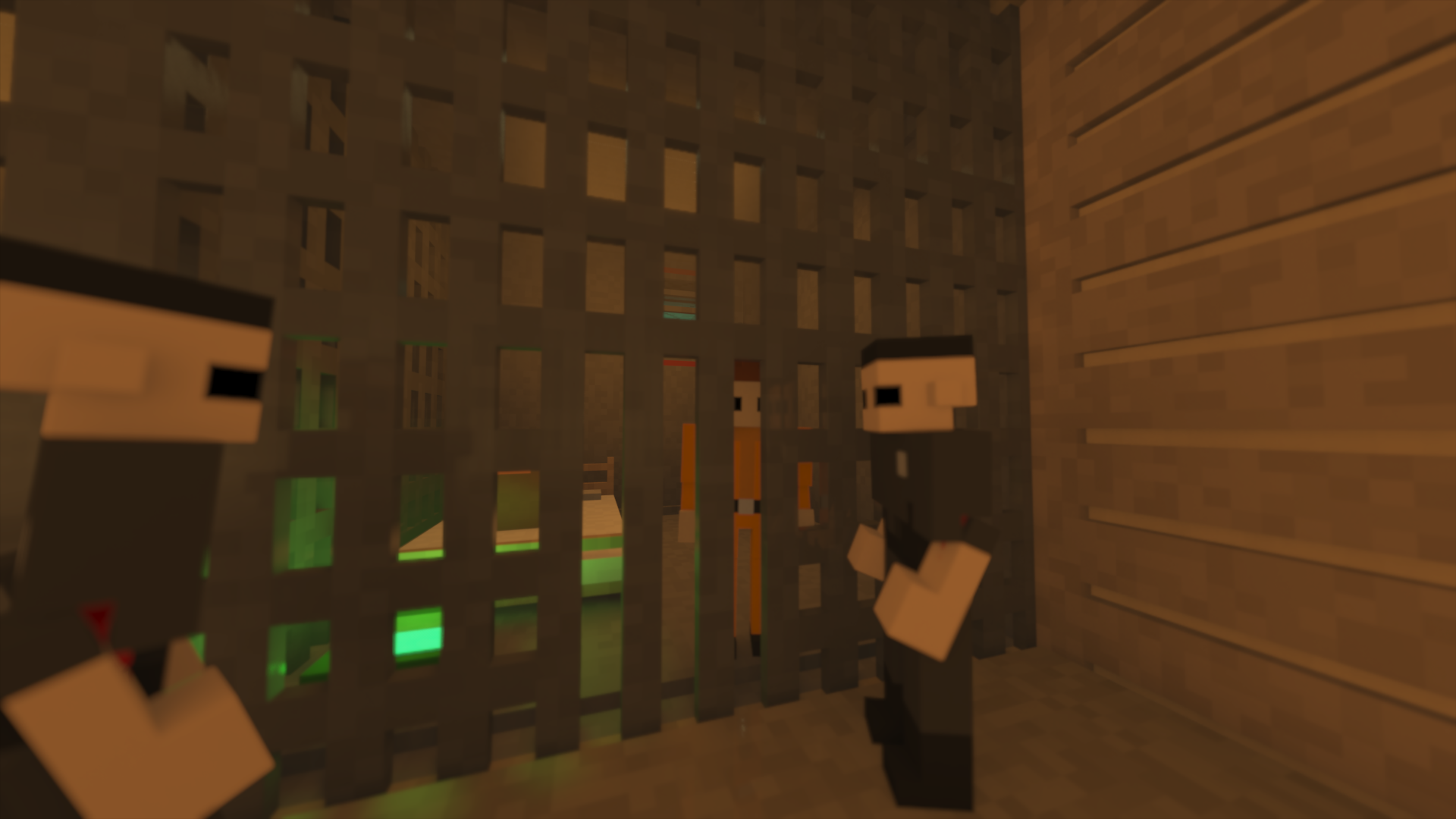 After about a week of silence LACY attacks again this time being Estocastica, a military outpost, and we were unable to get any images from what happend today, but from reports made by government officials they infiltrated the base in 2 helicopters, and killed 17 of the soldiers stationed there and they think they took 5 others hostage, along with the lead scientific developer there.

Today the government leaked a satelite image of a patrol boat that appears to have been stolen from the outpost earlier today, and it is alarming, because in the image you can also see 7 crates full of experimental chemical weapons 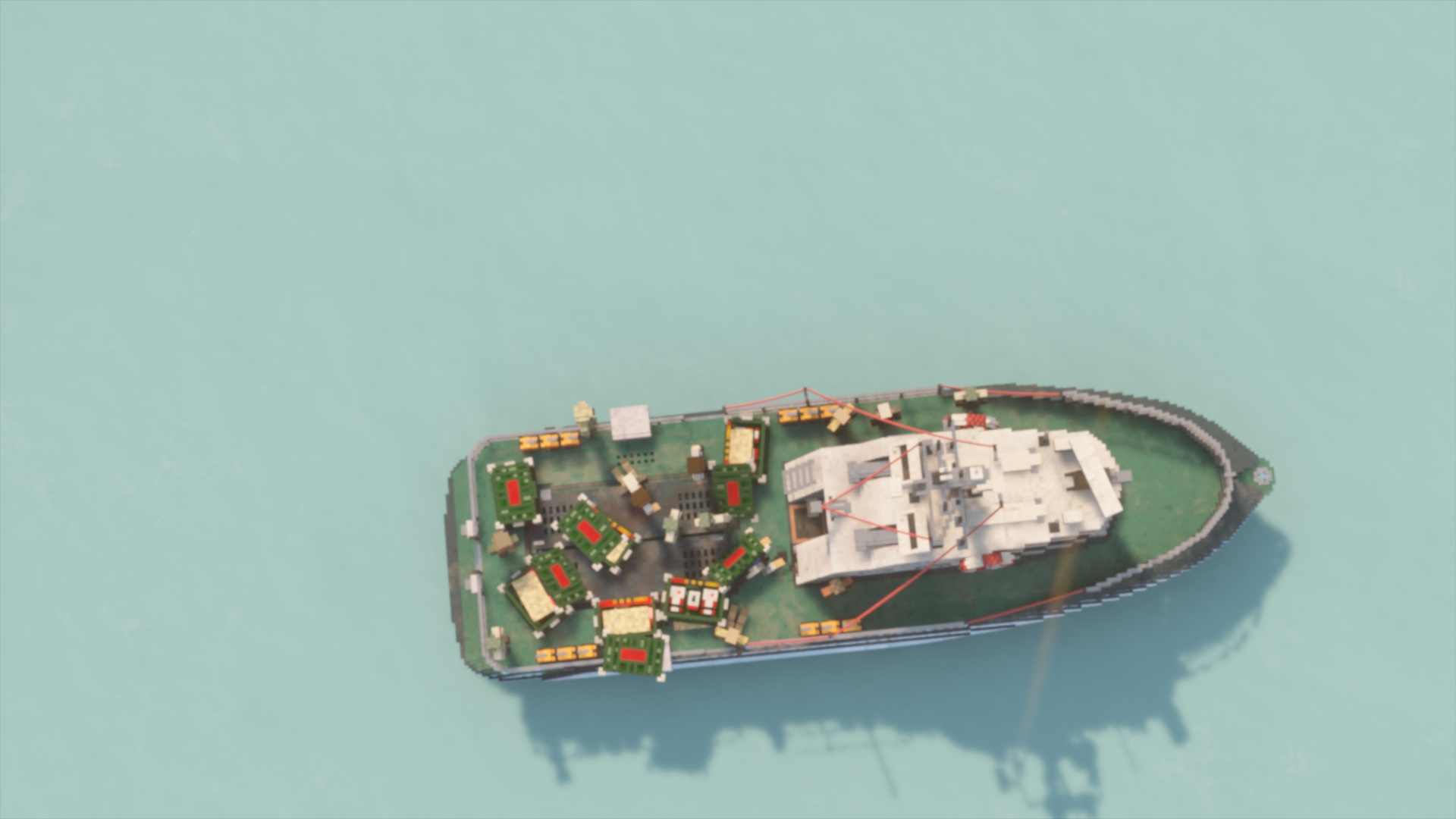 In this image you can see 3 scientist who been taken hostage, multiple LACY insurgents, and the stolen boat.

This is all about Teardown – Lockell state Playthrough; I hope you enjoy reading the Guide! If you feel like we should add more information or we forget/mistake, please let us know via commenting below, and thanks! See you soon!