DLC Files to restore the costumes that didn’t make it to the DE! Also Yuri letting it hang. 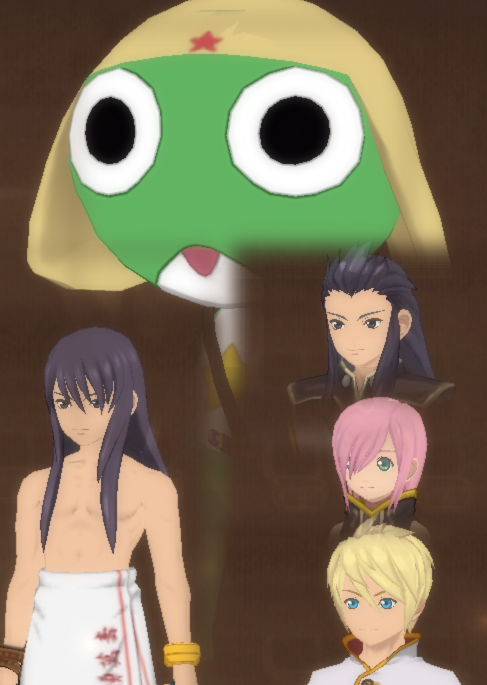 Thanks to the efforts of Admiral Curtiss, the lost PS3 costumes have now been found…as well as one new costume for Yuri!

These are installed as DLC items, so there’s no overwriting old titles this time!

Because these costumes were not meant to be released, the devs decided that the easiest way to handle the items that unlock the titles was to rename them. This results in some oddities:

These are completely harmless and will not affect usability of the costumes.

I hope you enjoy the Guide we share about Tales of Vesperia: Definitive Edition – How to Restore Lost PS3 Costumes DLC Files; if you think we forget to add or we should add more information, please let us know via commenting below! See you soon!