What would happen if the developers saw this?

I don’t really like the beginning you can suggest a modified form in the comments
“The plot” consists of 3 stages, write in the comments which one you liked the most.
Well, like, you haven’t read it yet, have you?
I also want to warn you that I am not an expert in English. So there may be errors somewhere, if you notice them, write about them in the comments (this is such a quest).

Or 101…..
The first thing you need in the game is a Transfuser
DON’T GO AWAY! READ TO THE END!
Developers should add it with its previous features, BUT now you CAN’T pass someone else’s DNA to yourself. As a reason, the PDA will tell you:
“Your body can’t handle the load of alien DNA.” By the
way, to get it now, use the command

Now, look at the following image. 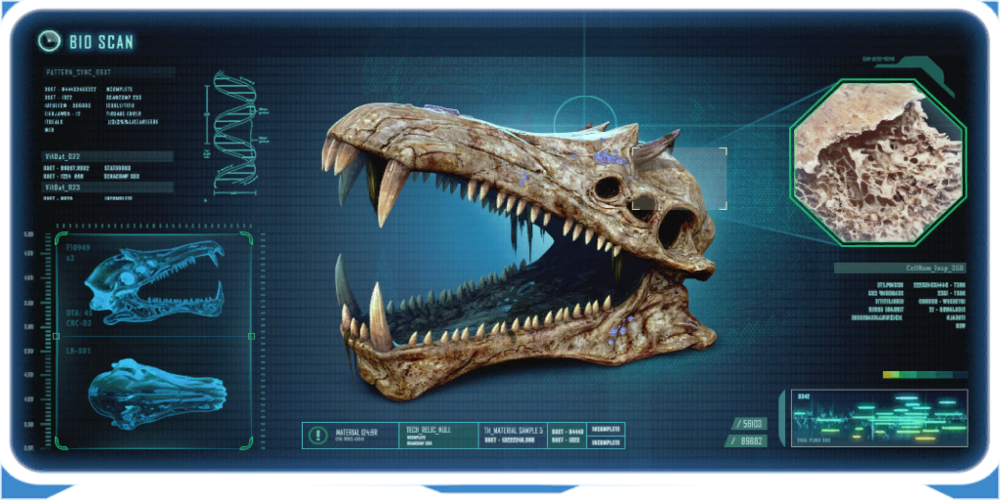 These are the skeletal remains of the Leviathan Gargantua. He has been extinct for 10 million years ago.
Do you catch the idea? The DNA Transmitter, Gargantua …
let’s say YOU wanted to revive it. We took his DNA and … and …
and what? You need a not-quite-living creature yet… egg, and then you need a big egg…. who has it? No, not you, but Sea Emperor Leviathan 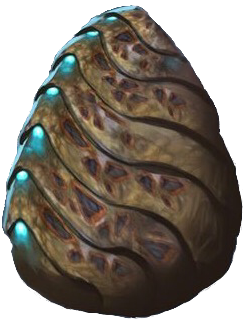 You inject the DNA, the emperor says over telepathy like,
” What are you up to?”
And after a couple of minutes, the egg grows noticeably in size.
And while you’re looking for Hatching Enzymes,

the egg continues to grow, and change appearance. and finally, when you give hatching enzymes, all the cubs hatch EXCEPT FOR HIM. You’re floating away.
It should take at least 10 minutes.
You must be at a depth of 100 + meters and at a height of 100+ meters from the bottom.
You must be on Seamoth.
Suddenly, it slowly becomes dark… you’ll probably think it’s an eclipse, but that’s it.
And then, you hear a deafening roar, louder than the reaper leviathan roar. Gargantua, a leviathan the size of a cyclops so far, appears from the front and eats you.

Titles.
And after them, the scene as an adult Gargantua destroys all biomes, alien cannon, other complexes and at the end of your capsule.
The end.

There should be no bad ending!
Yes, DLC, well, it’s almost like a separate game!
Someone may be reminded of the game https://store.steampowered.com/app/282140/SOMA/

You… You’re alive! But you’re under the rubble from Seamoth!
You’re lucky to be right above the brain coral.
But, you are without things! The brainworms have robbed you! 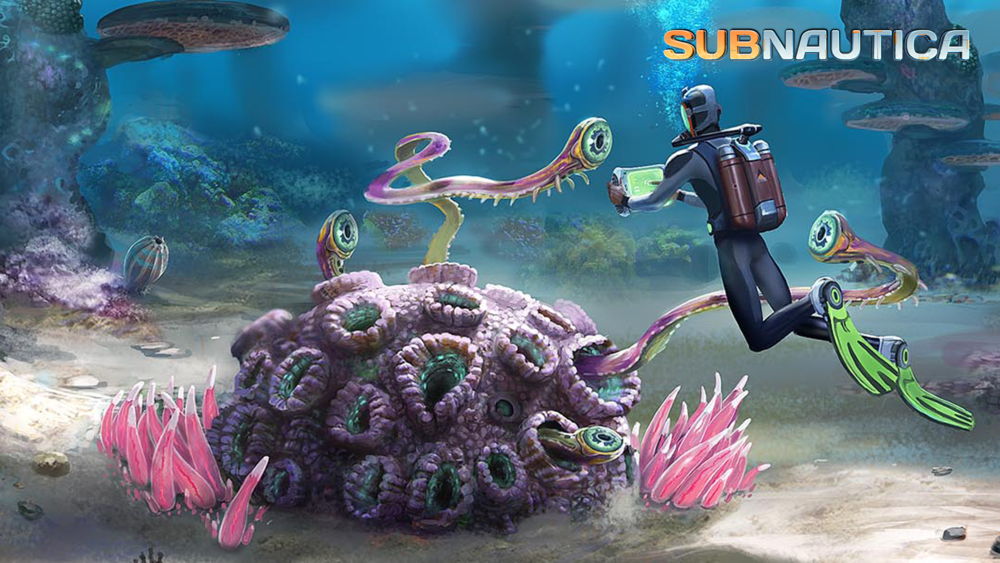 I’m surprised you haven’t seen them before…
How long have you been out?

While you were out, Alterra sent two enhanced flying ships here, which are supposed to understand what happened. They landed successfully, because the alien cannon is disabled (or broken). At first they didn’t notice anything special, they thought it was an asteroid or something. But then they saw the remains of the cannon, and also heard a deafening roar in the ocean. And, dividing into groups, they began to explore.
Some went missing, and did not get in touch

After getting out of the wreckage ( SOMEHOW NOT STUCK IN THE TEXTURES), you find your scanner on one of the worms, and a balloon is lying next to it. You don’t know how deep you are, the “sensor” is damaged, and you can’t see the light. You’d just be climbing up, following the oxygen bubbles, if you weren’t under the hill. By the way, over the hill is a fragment from a NEW type of transport! (this is one of the research groups)
This is a fragment of the submarine «Shark», you can not create it, because it is too huge, not for the ocean, but for the player.

The player explores it, finds several PDAs, with new blueprints, and crew stories.
And then finally the player finds the docking bay, and there is one of the new mini-submarines, which, surprisingly, was not damaged. 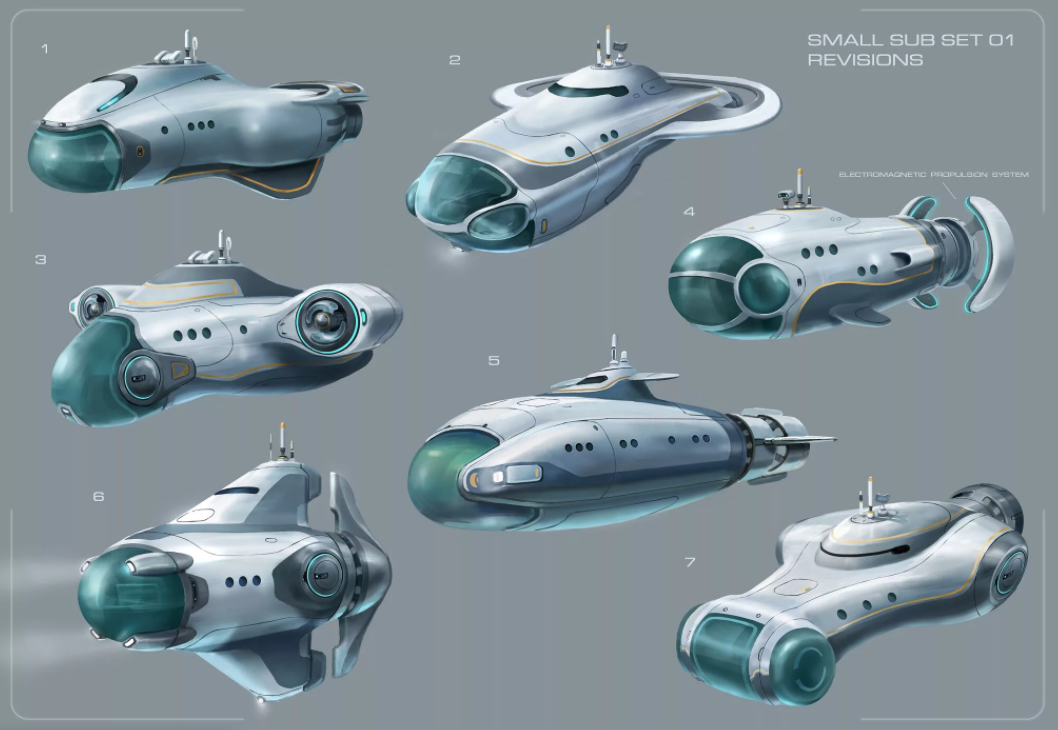 <Next, the player does a lot of research until he comes across the roar of Gargantua>

The CCP says that Gargantua’s armor is impenetrable on the outside. It can only be killed inside, and the weapon must be powerful. And then, either you remember, or the PDA reminds you of Doomsday Device. 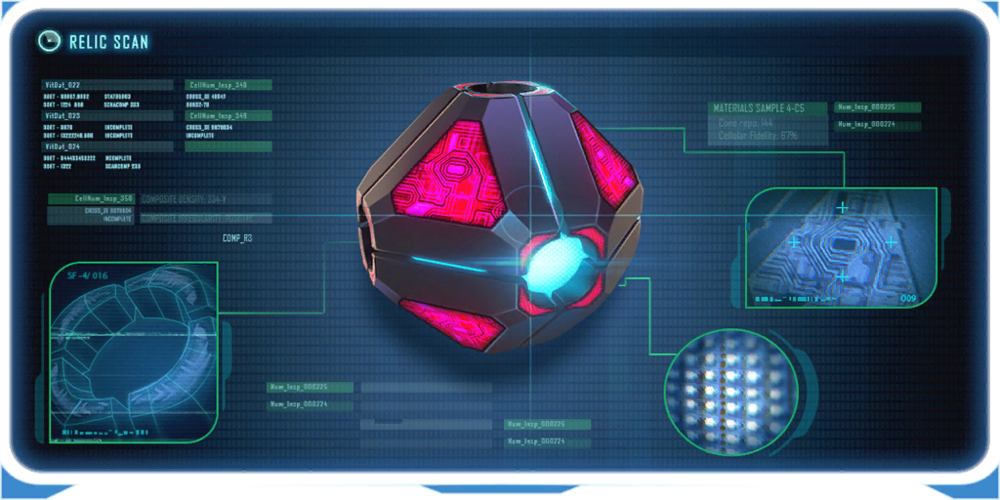 You swim to the alien cannon , which is now under water, find and collect weapons.
Next, you connect the PDA to the mini transport, (yes, you can not copy…)
Put the Weapon there. And the CCP directs the boat to Leviathan Gargantua.
And according to the idea, Gargantua should eat a submarine that is the size of an ant for him.
Gargantua explodes.
And you, after a little reflection, decide to stay here.
OR you find a flying ship behind gargantua’s tail, fix it, and fly away.

Hope you enjoy the Guide about Subnautica – 2.0 idea for a new update, if you think we should add extra information or forget something, please let us know via comment below, and we will do our best to fix or update as soon as possible!