Strangers of the Power 2 contains several references and fun bonus activities/dialogues that can easily be missed. This guide lists all the Easter Eggs in the game. 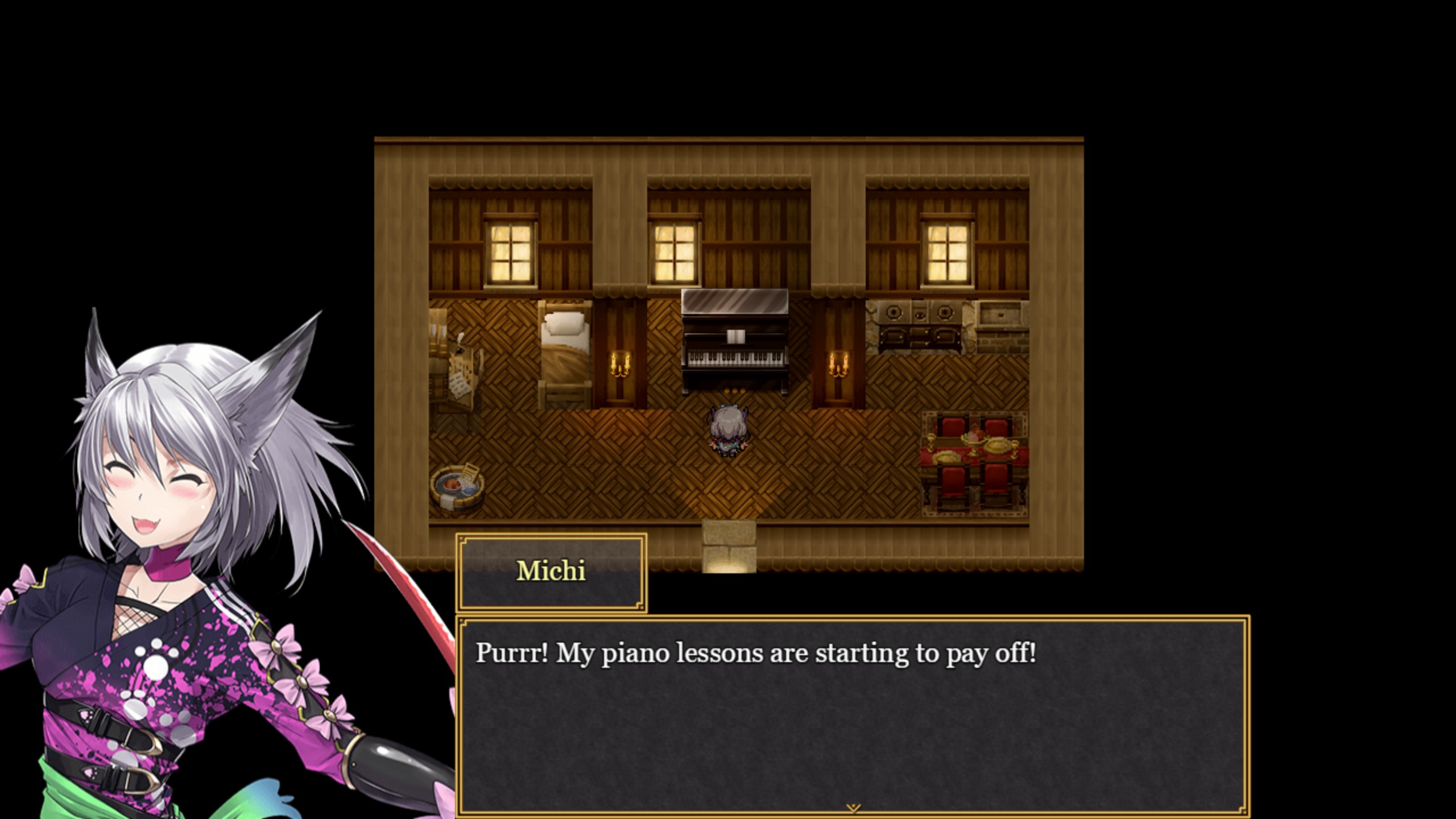 Samano can play guitar at home, Michi can play the piano at her home.

Wilhelmina can’t play, but she loves to listen

If you pick Wilhelmina as the main character and Samano as the best friend, you can have Samano play music for Wilhelmina.

If you choose Bentley as the main character, you no longer can say “yes” or “no” in any choice questions. 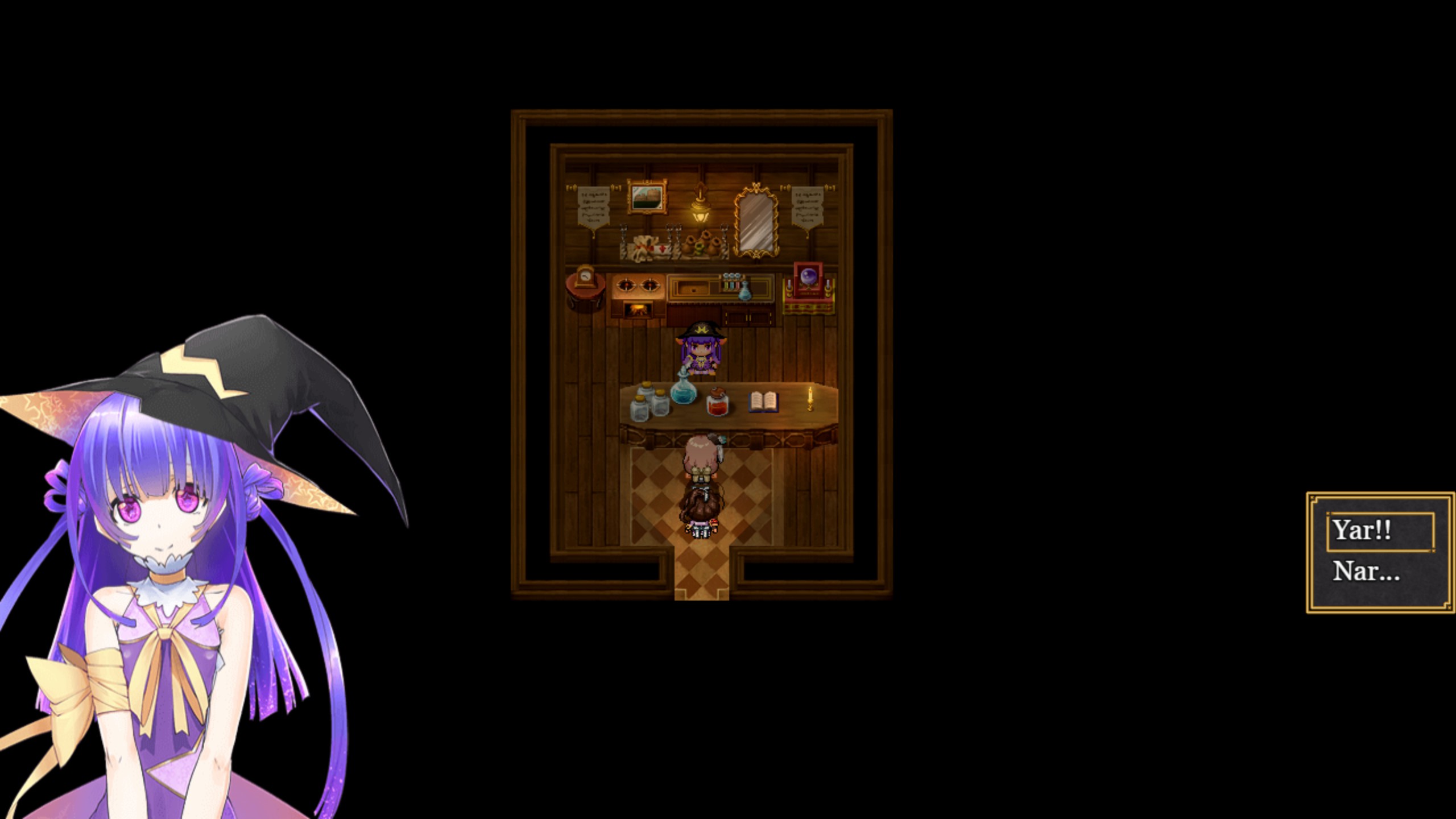 IF you choose main character as Slavia, she can paint in her home.

Michi and her numerous taunts

Michi has 44 unique taunts that she can perform when using her provoke skill. These include various references too, including but not limited to: 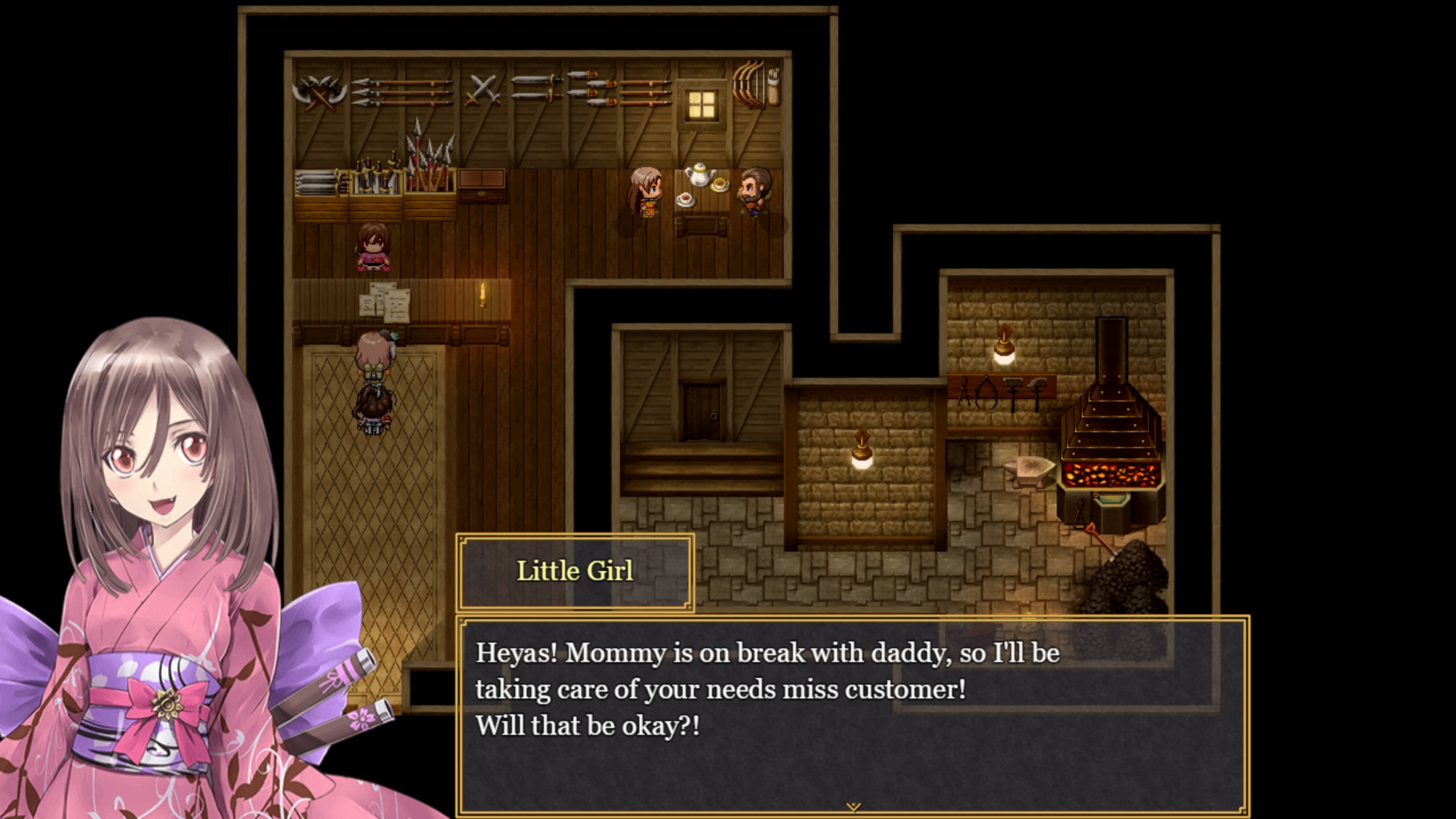 Blacksmith and his wife sometime have a break, which is when the daughter will show up to sell you items instead.

It’s not a party without a sacred ointment.

This is a reference to an infamous audio recording.

When meeting Queen Rafflesia, Sarah calls the flower as “Queen of Stench.”

This is due to the fact that as the name implies, Queen Rafflesia is based on the flower Rafflesia arnoldii, an extremely putrid smelling flower.

To get access to a different final fight, you must make special preparations.

After this, you must talk Sister Satan into wearing the pendant at which point, Slavia starts demanding that they torture her. If turned down, Slavia starts becoming more and more hostile until she attacks.

If you can defeat Nightmare Slavia, you get an achievement.

Hope you enjoy the Guide about Strangers of the Power 2 – Easter Eggs, if you think we should add extra information or forget something, please let us know via comment below, and we will do our best to fix or update as soon as possible!