A short guide to all types of shells with illustrative examples.

There are 5 types of shells in the game – kinetic, armor-piercing, fragmentation, high-explosive and incendiary.

The battle cannon can use all of them, the artillery cannon can only use fragmentation, high-explosive and armor-piercing.

In addition, autocannon shells and machine gun cartridges are divided into the same types, and work according to the same principle. 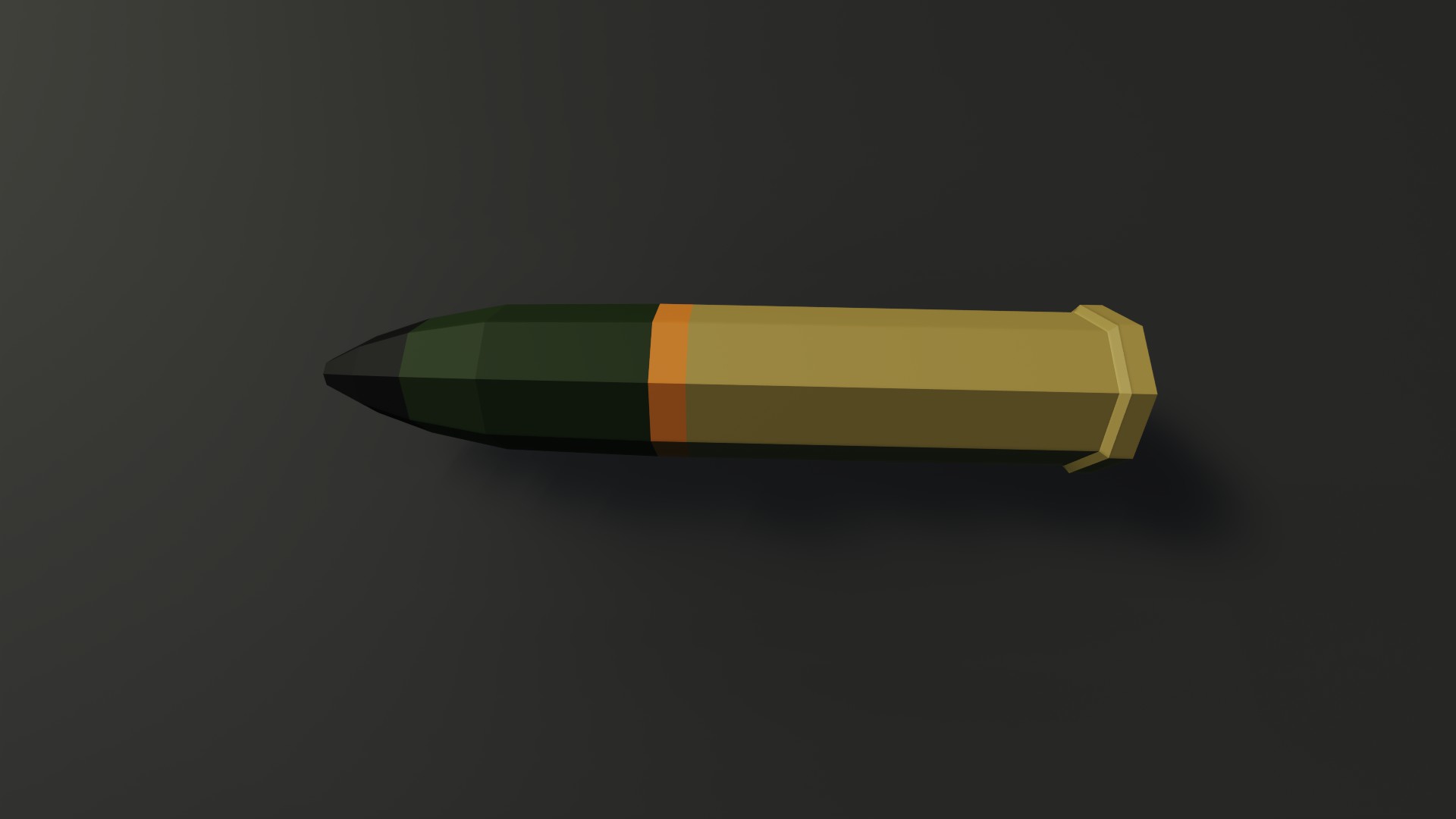 This projectile is the simplest piece of metal in a case. Deals damage only due to its kinetic energy. It has no additional damaging factors. 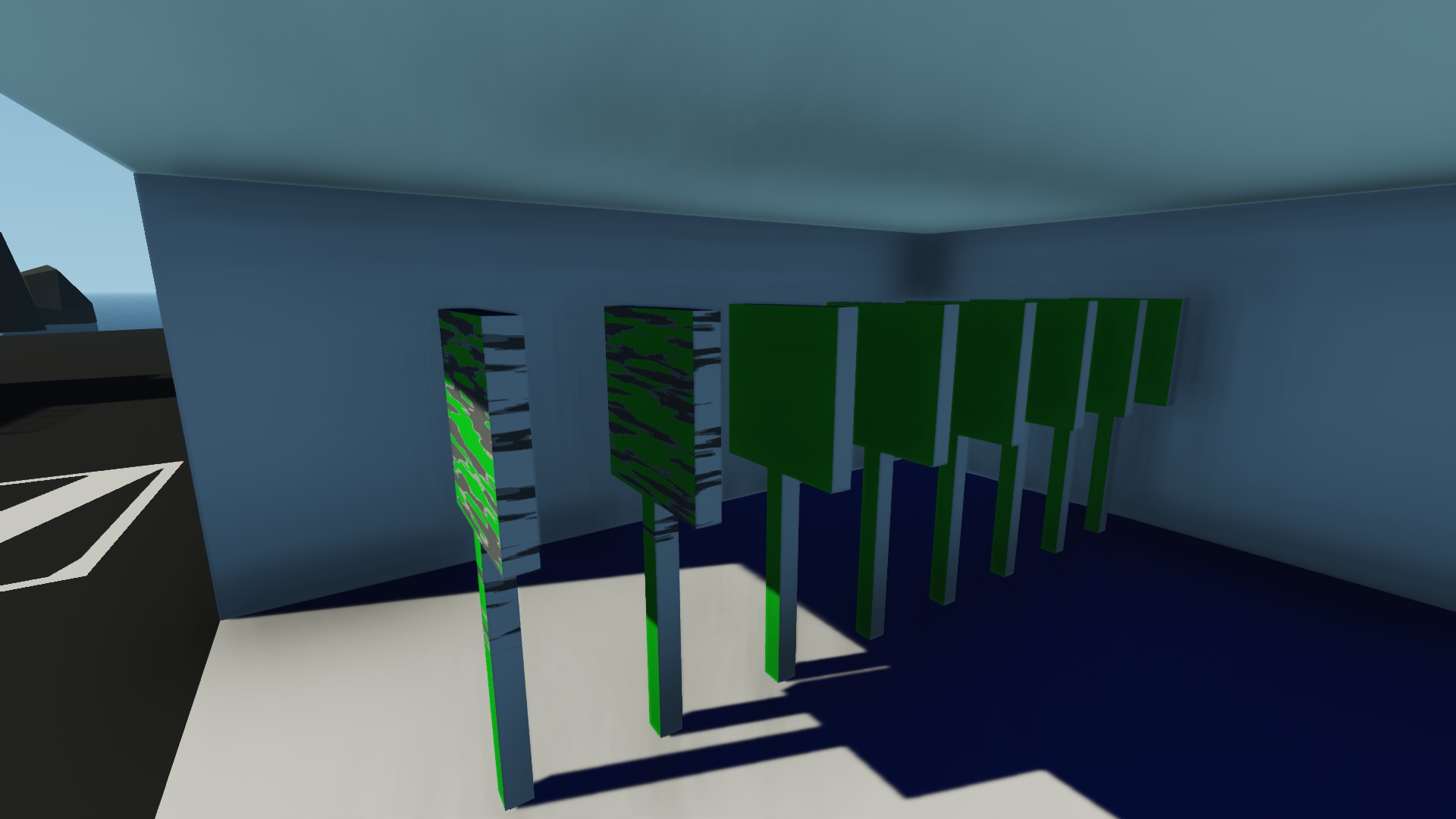 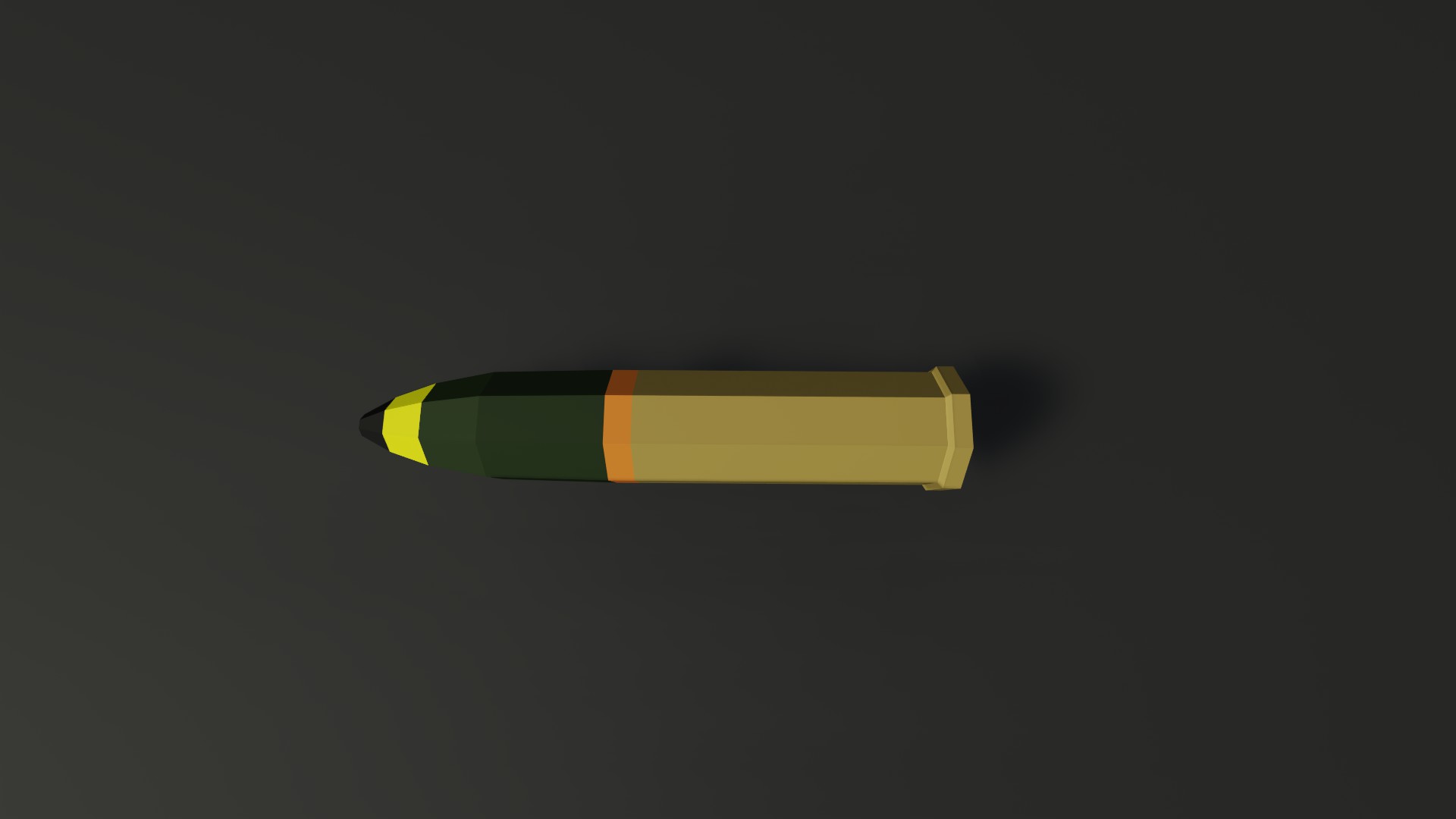 This projectile is a hollow container filled with explosives. Immediately after contact with the target, it explodes, causing huge splash damage in a certain radius.

(There is a sphere around the shell in which the blocks get damaged, so in the screenshot you can see a circle on the ceiling.) 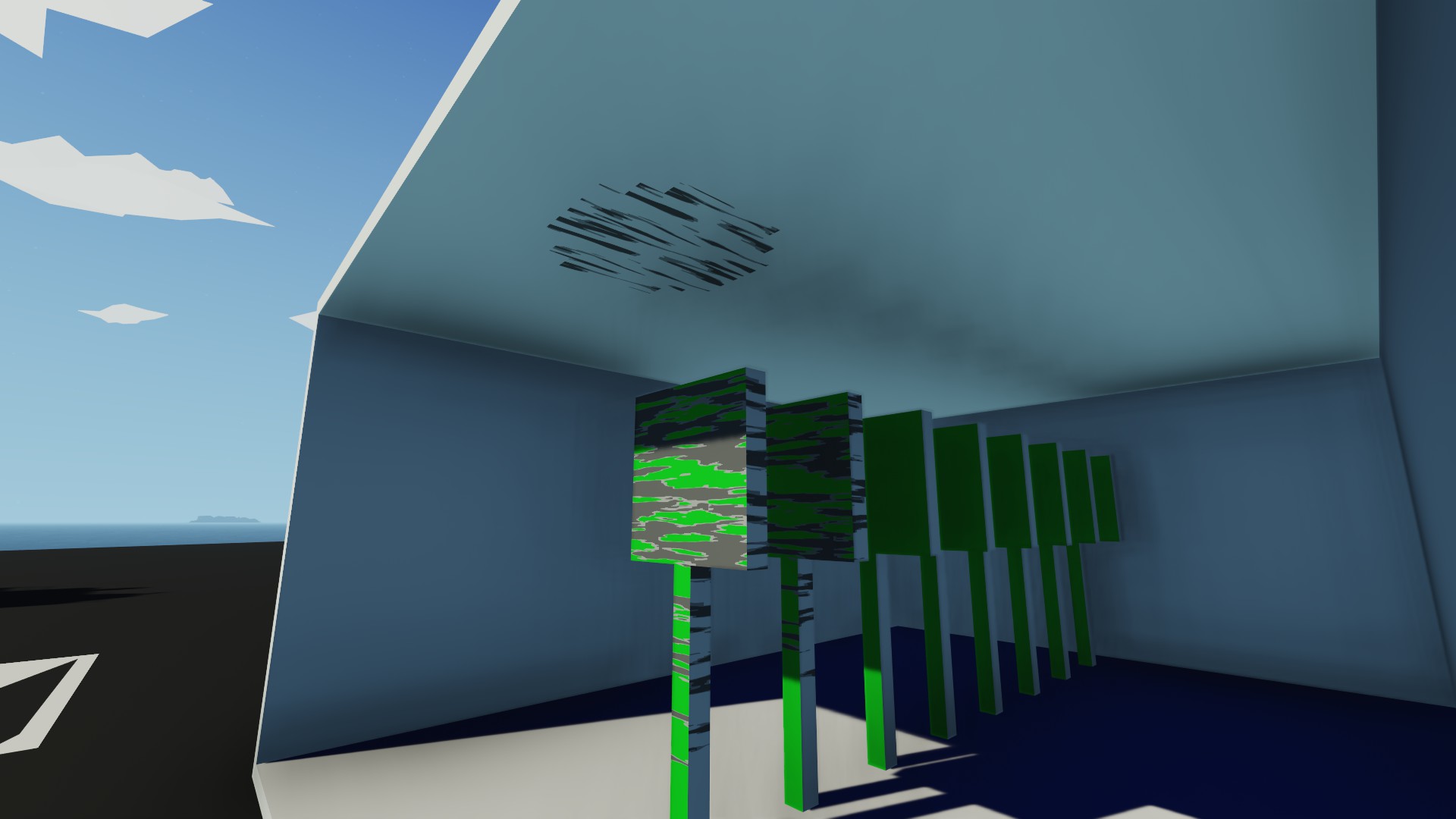 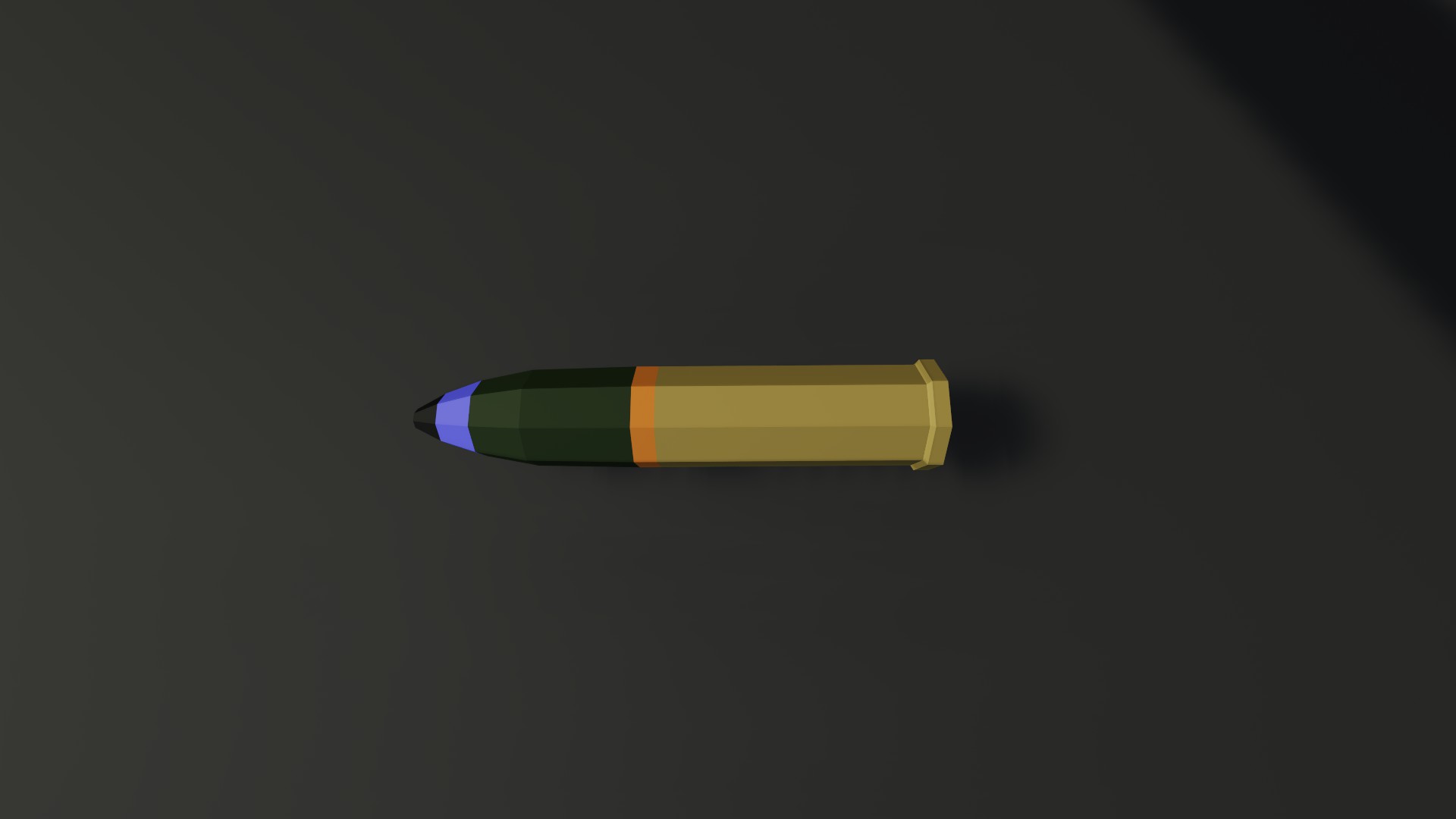 This is a sub-caliber projectile designed to penetrate a large amount of armor. The damage is exactly the same as a kinetic projectile. 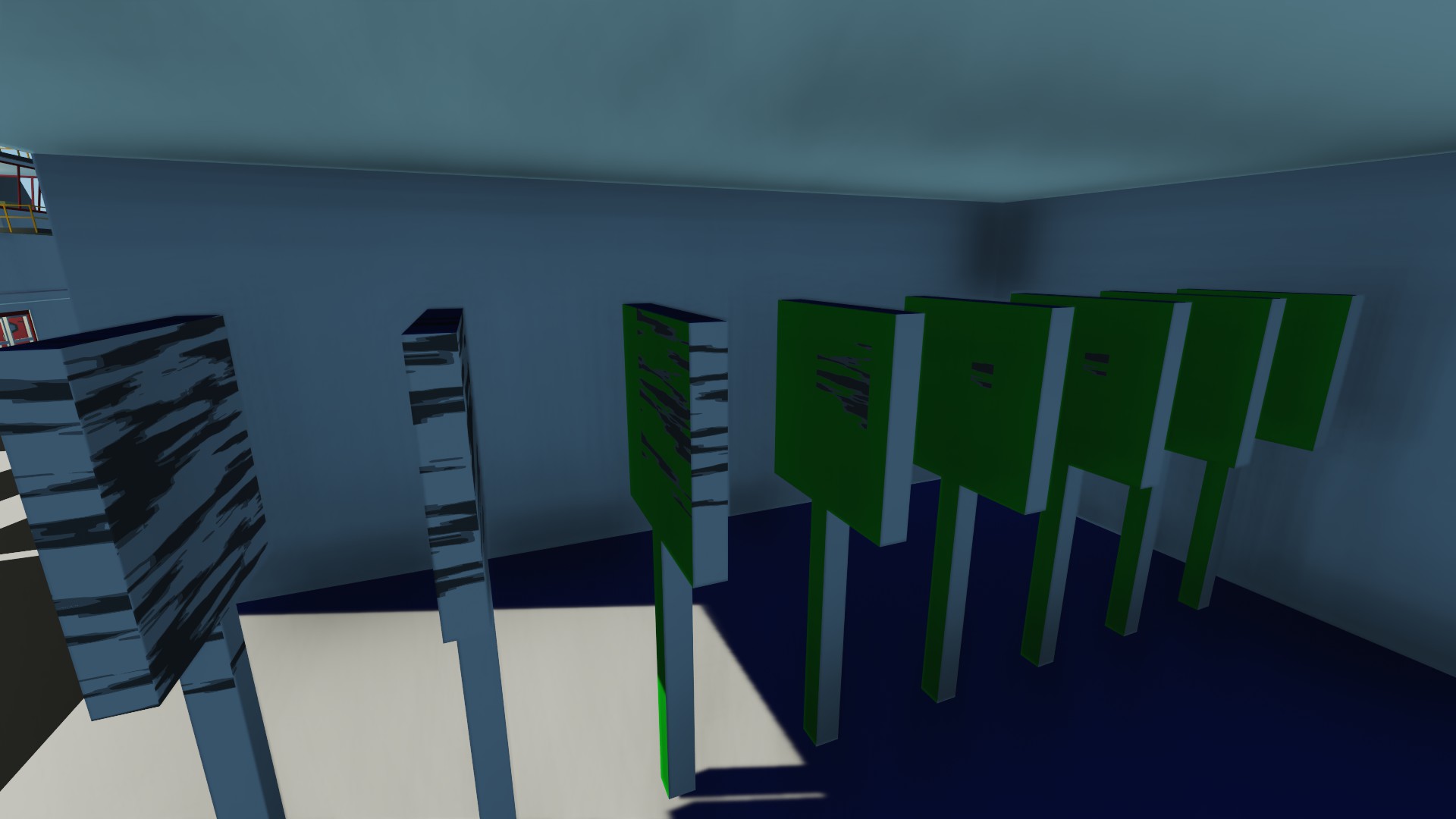 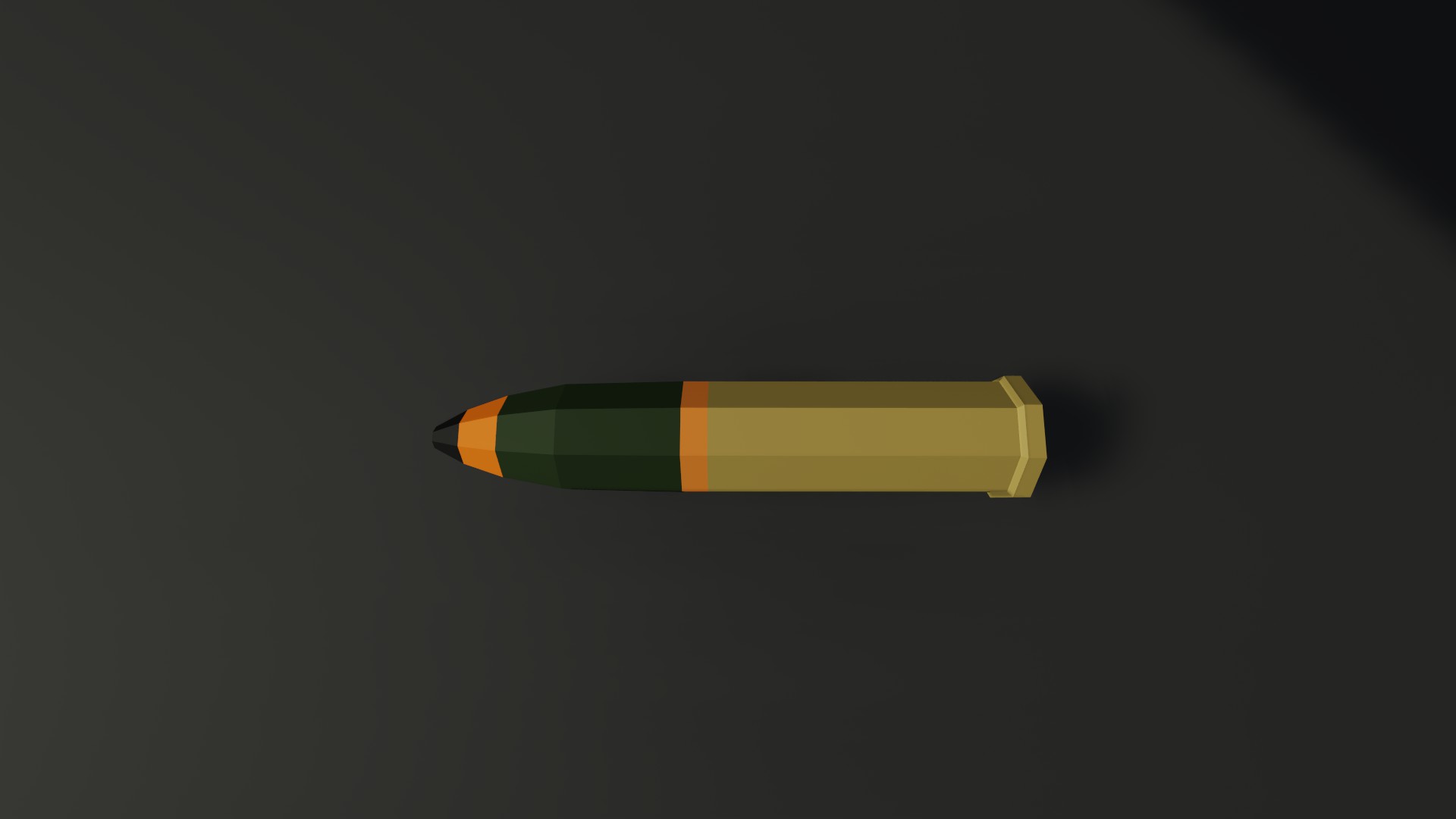 This shell is very similar to a high-explosive, but contains much less explosives. After hitting the target, it weakly explodes, scattering fragments in all directions. Presumably, the best way to use it is fighting infantry. 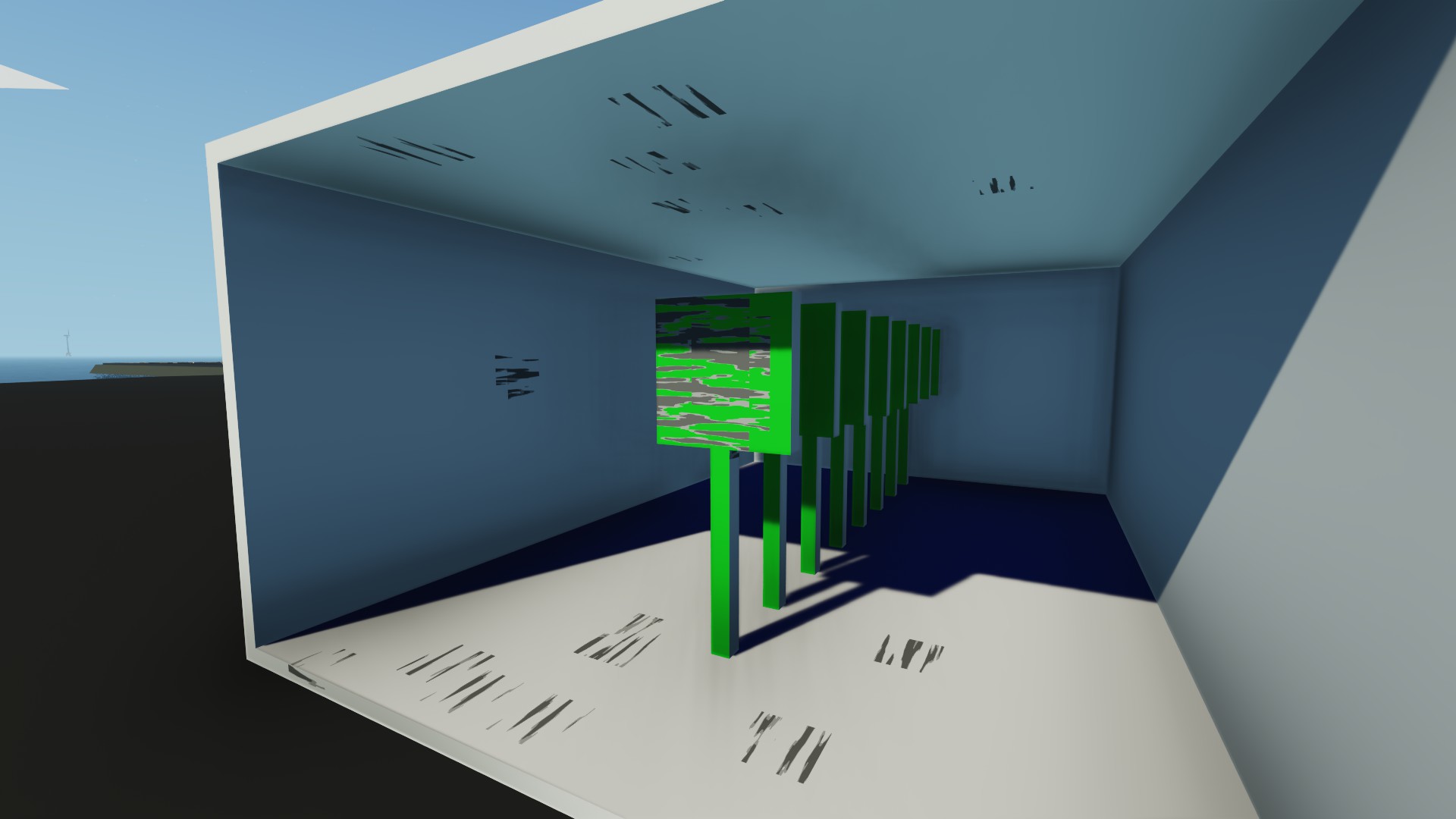 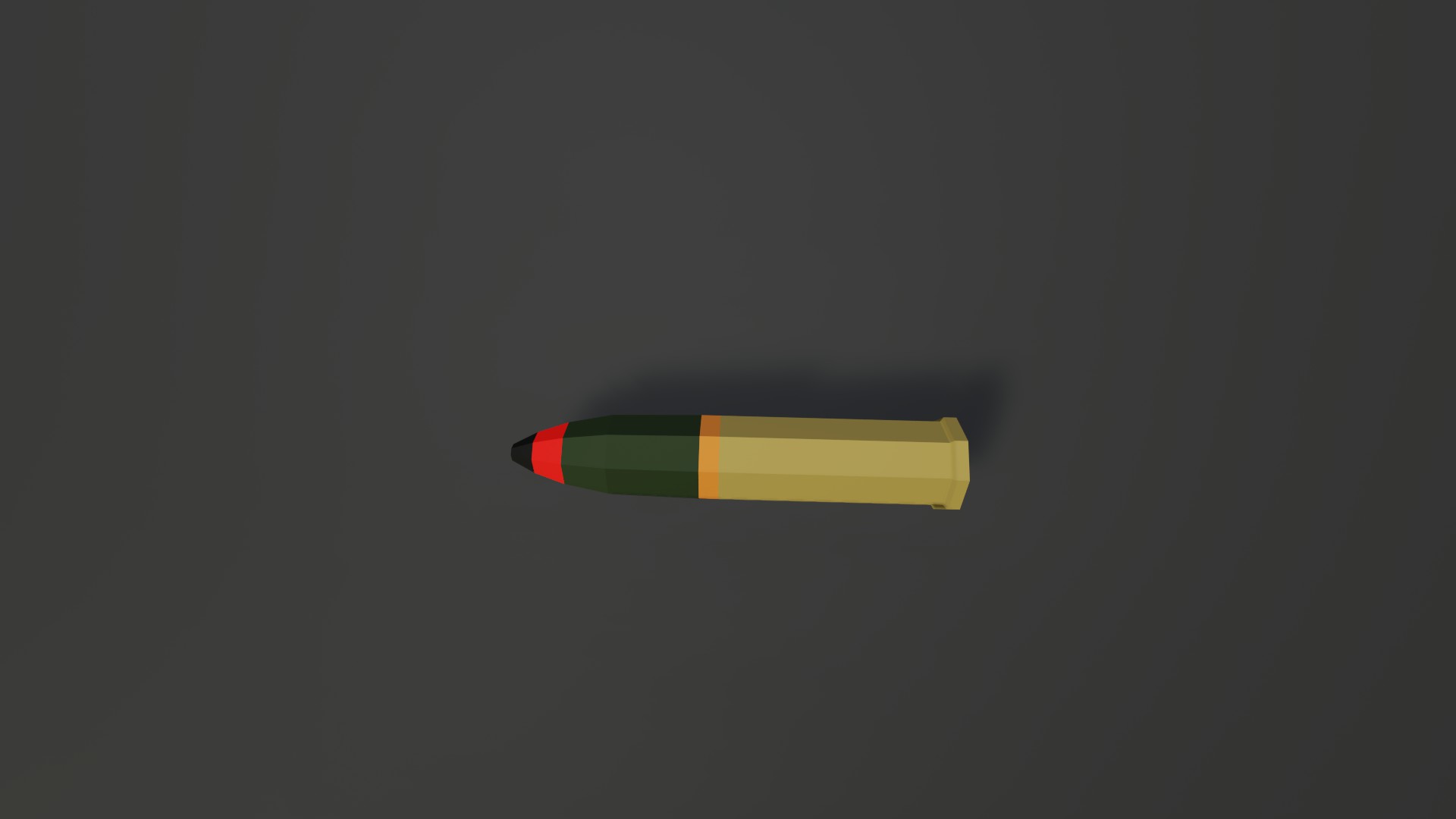 This projectile contains an incendiary element, which with some probability (not always, but in most cases) sets fire to the target. It bursts immediately after impact and deals minor damage by impact. 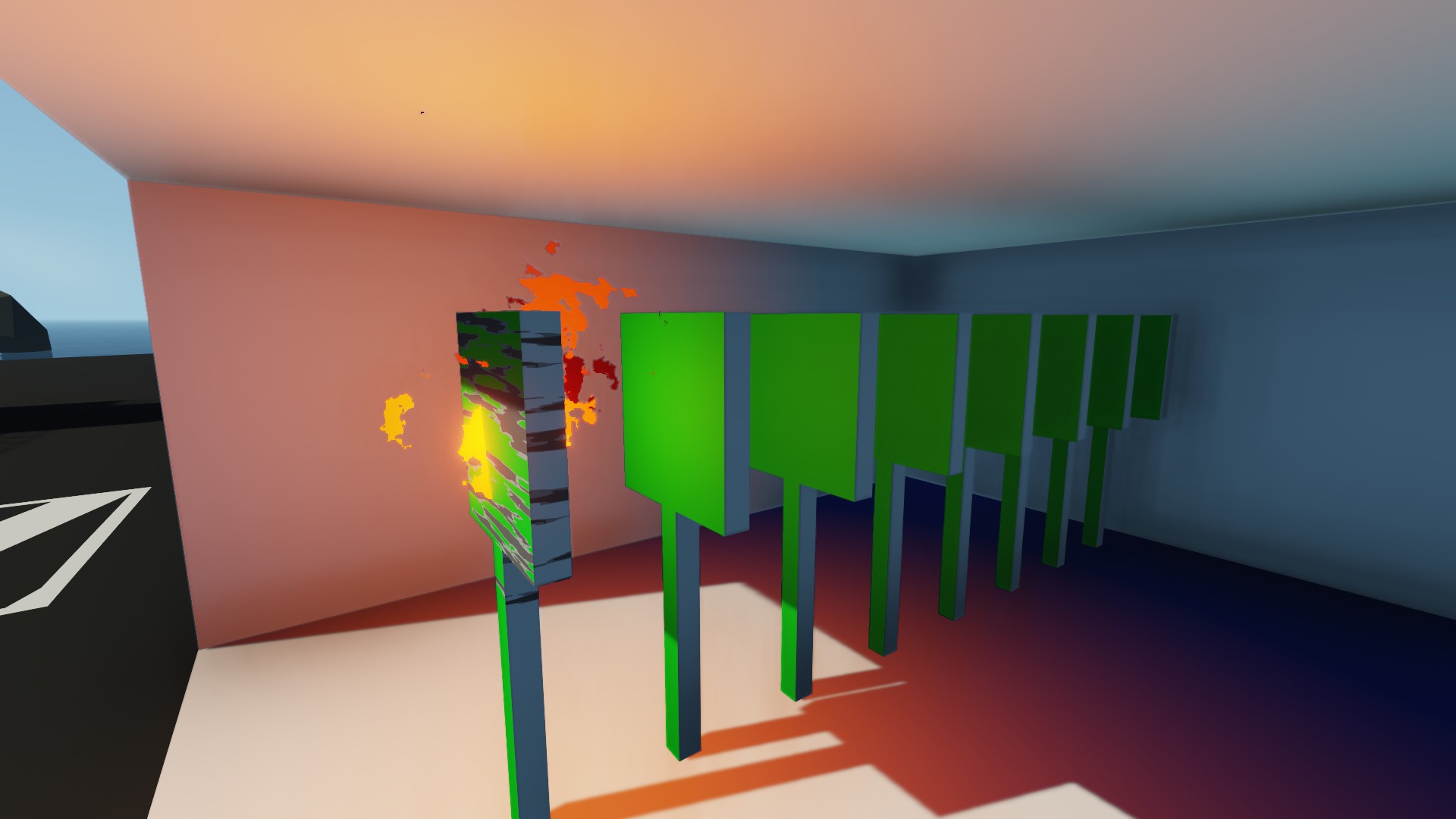 I hope you enjoy the Guide we share about Stormworks: Build and Rescue – Shell Types Informatiom Guide; if you think we forget to add or we should add more information, please let us know via commenting below! See you soon!