Welcome to Stormworks: Build and Rescue – How to Fix Freezing Physics Guide.

This guide will help you how to fix the save file if physics suddenly starts to freeze and restarting the game does not help.

Description of the problem

When you approach the starting base or are already there (an island with the name Coastguard Outpost Beginner), closer than 2 km, the physics freezes.

Or rather, physics starts to slow down terribly. Movement is happening, but very slowly.

The visuals’ frame rate remains unaffected at the same time. Two threads place the highest possible burden on the CPU, which is particularly obvious for people with poor processors. Generally speaking, the computer can hang on 2 nuclear processors.

When opening the performance table with the F1 key in the game, there is a large delay for PNYJOIN and PNYCOPY. If only booted, then PNYEVENT.

Also, PHYSICS shows 1-2 fps and a three-digit number in milliseconds. 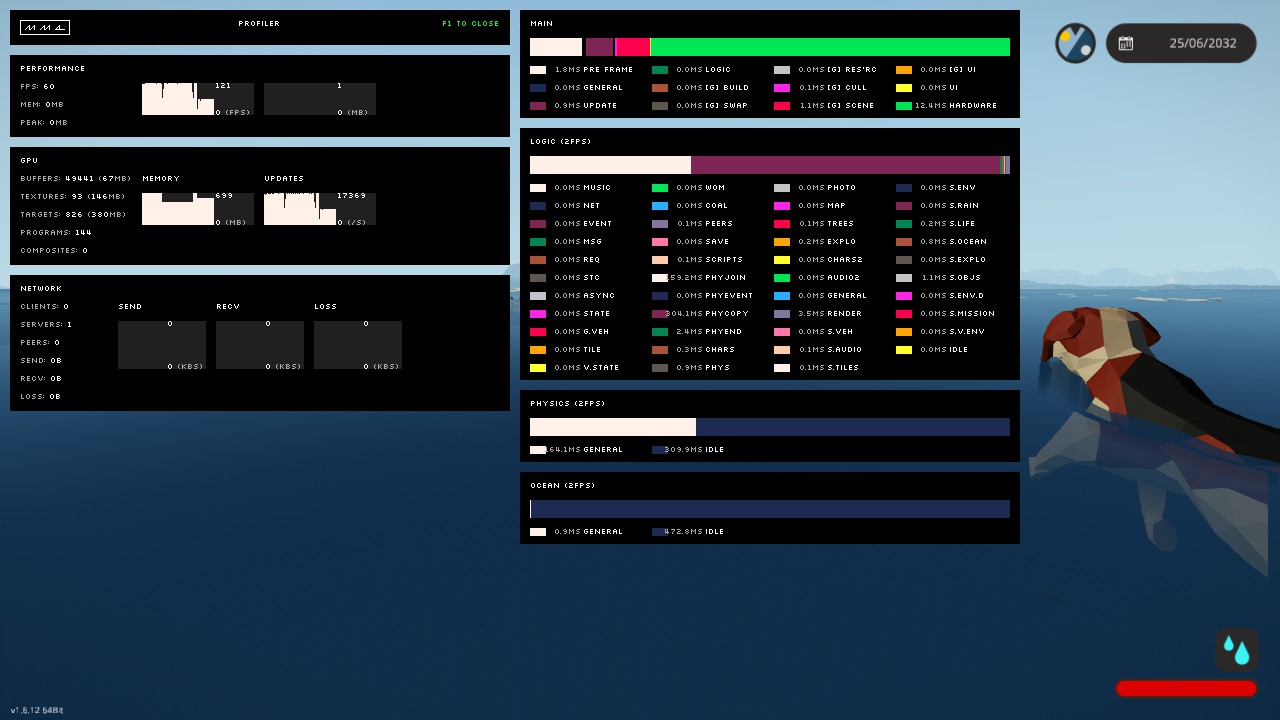 What is possible? Control the camera. Save the game. Enable No-Clip* with the Home key (default). Fly to another place away from the island to unfreeze the game, but this is not a solution to the problem.

You can still, but very slowly. Open map, teleport (if Allow Teleport* is enabled). But, when you get close to the island again, the game will freeze again.

* Menu creative can be enabled by setting creative_menu=”true” in save file scene.xml along the path: %APPDATA%\Roaming\Stormworks\saves\ in the folder with the name of the save.

As I found out by digging into the game, the reason is that there is an uncontrolled spawning of NPCs. 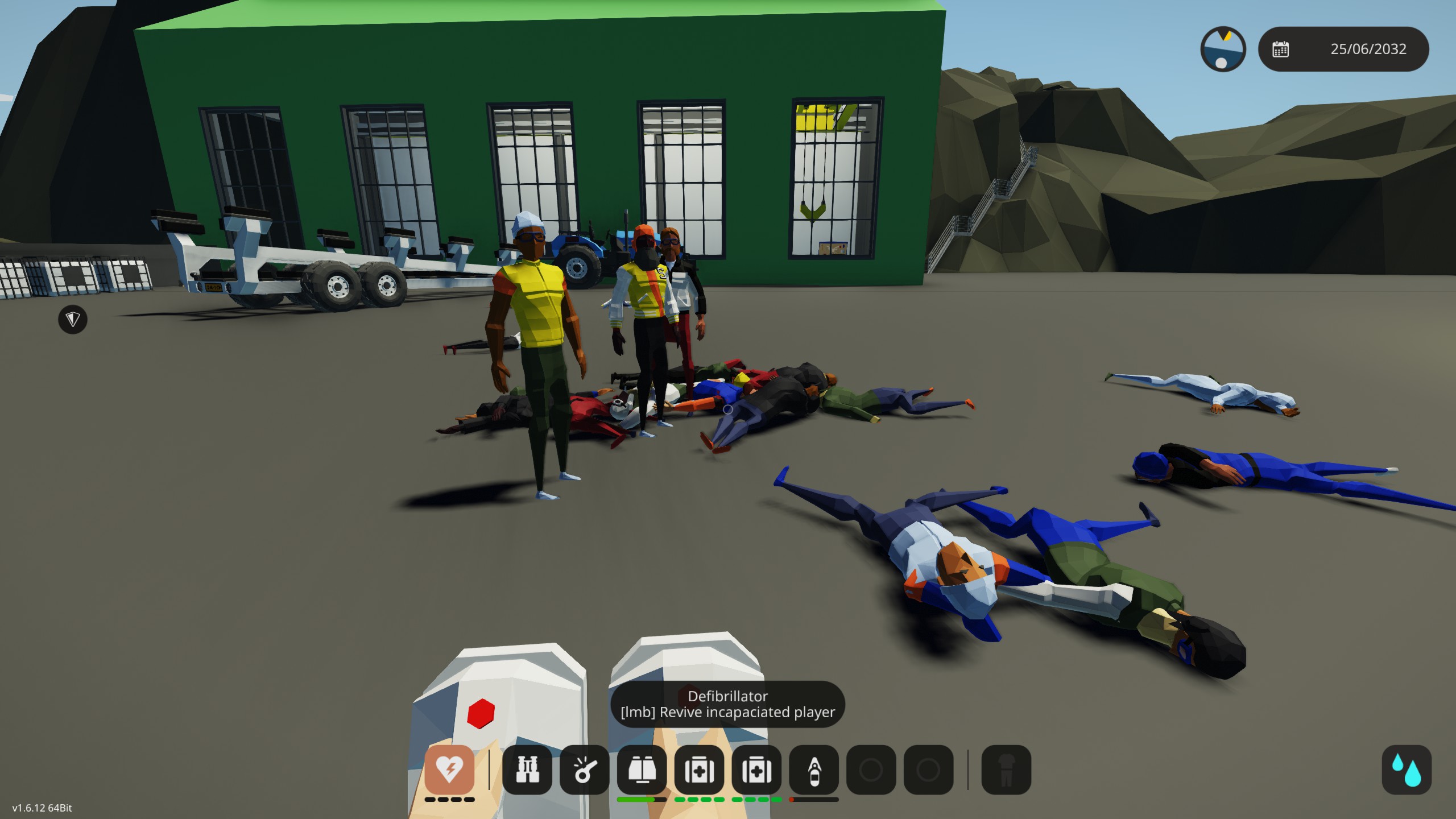 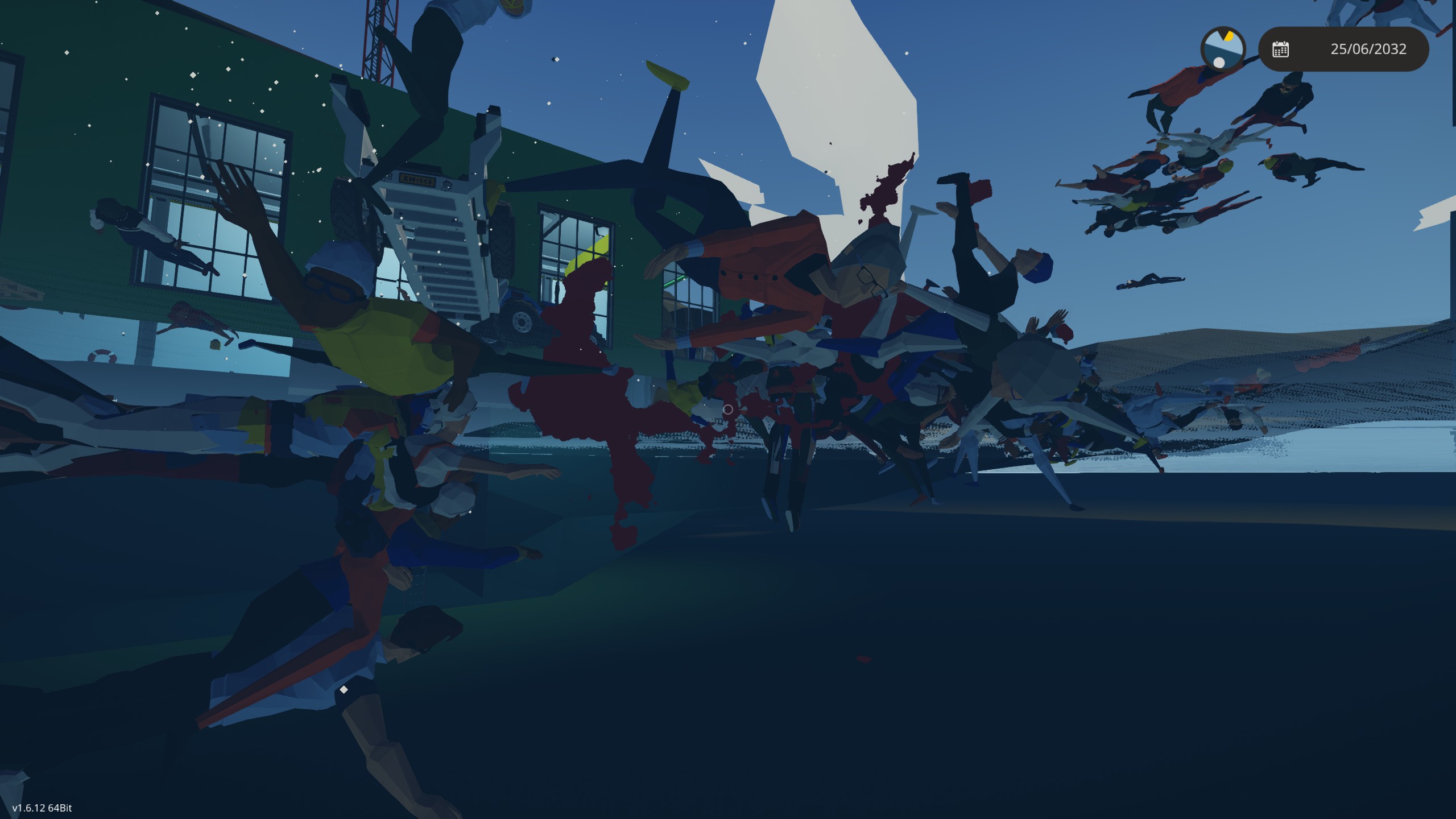 Due to the peculiarities of the game engine, this happens at one point in the game world. 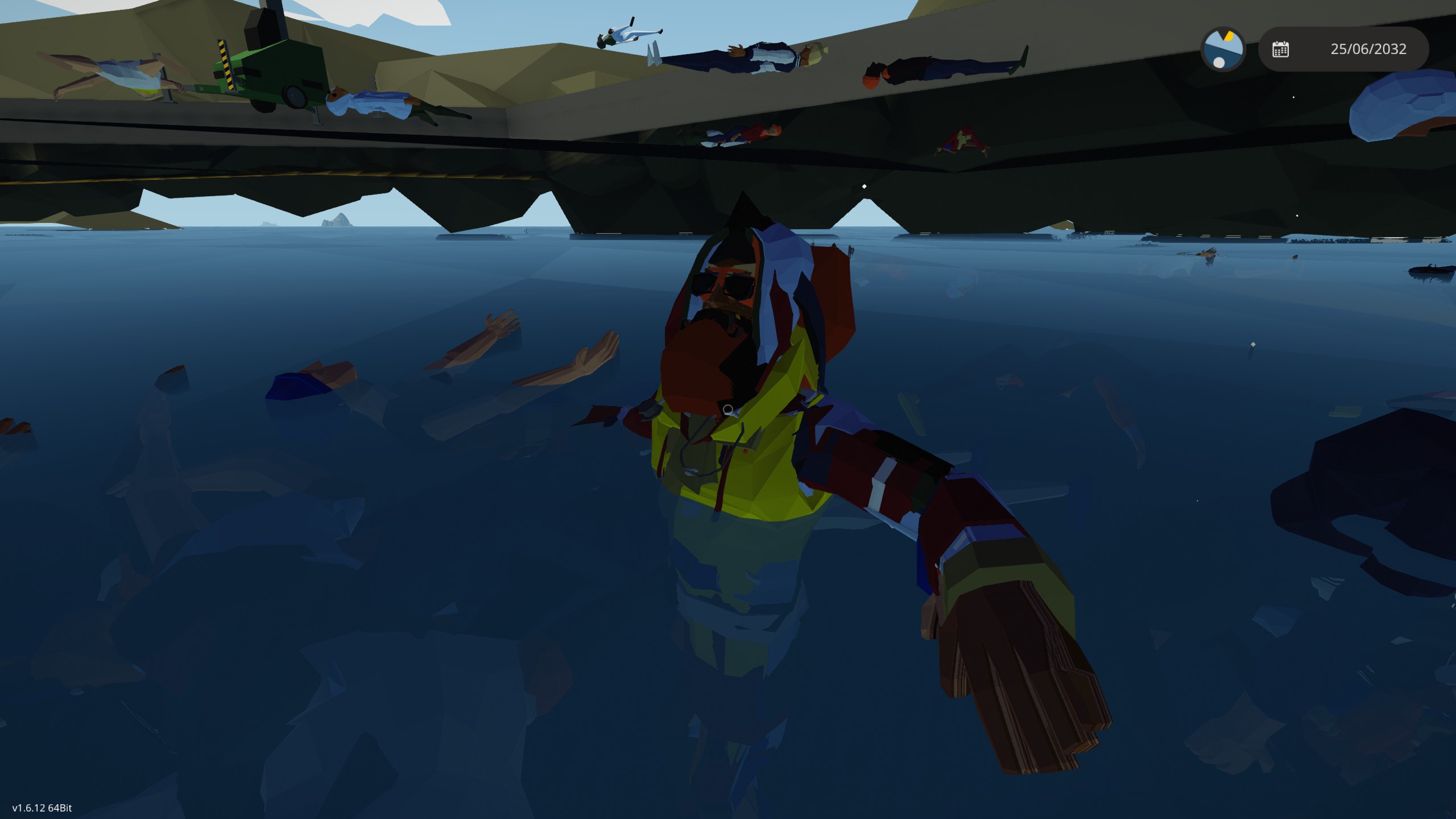 Likely, this happens when a bug occurs during the subsequent event in the game, causing an abnormally large number of NPCs to appear perpetually.

Or this location no longer exists, and the engine hasn’t had time to spread the generated objects around the game world.
In a nutshell, I think the game’s coding has an undiscovered flaw.

The solution of the problem

You need to complete two tasks to solve the problem.

It is necessary to disable the missions a*sociated with the generation of NPCs and clean the save file from unnecessary objects.

But before that, it is a*sumed that the game is saved and a backup copy of the save is made just in case.

Move the two folders default_ai and default_ai_aircraft somewhere else for the duration of the operation. At the end, you will need to return it back, otherwise these missions in the game will not be available. 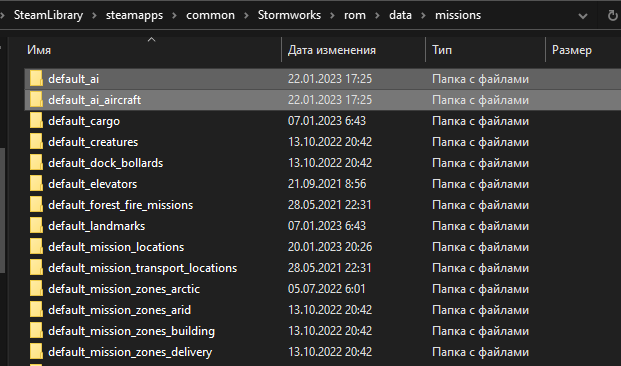 You can open the game folder in the Steam client through the game properties.

Go to the library, right-click on the game, open “Properties …”, go to the “Local Files” tab, click the “Browse…” button.

You will already need to be able to work with hypertext markup files.

You will need any text editor, better Notepad++ or in my case on the screenshots it is Visual Studio Code (hereinafter VSCode).

Congratulations! You coped with the task.

If you are doing something like this for the first time, and you succeed, then you have gained some experience editing XML and hypertext documents.

*Warning. This procedure is only a temporary solution to the problem.
At the very least, this guide will be helpful to until the developers fix the problem.

I registered this problem in the official issue tracker #17564, available through the game in the main menu by clicking the Report Bug / Request Feature button.

Hope they fix it.

I hope you enjoy the Guide we share about Stormworks: Build and Rescue – How to Fix Freezing Physics; if you think we forget to add or we should add more information, please let us know via commenting below! See you soon!