Basically using SD2 as one giant box of pixel soldiers, recreating different tactical scenarios with what we got.

A ritual any wargamer will be well familiar with 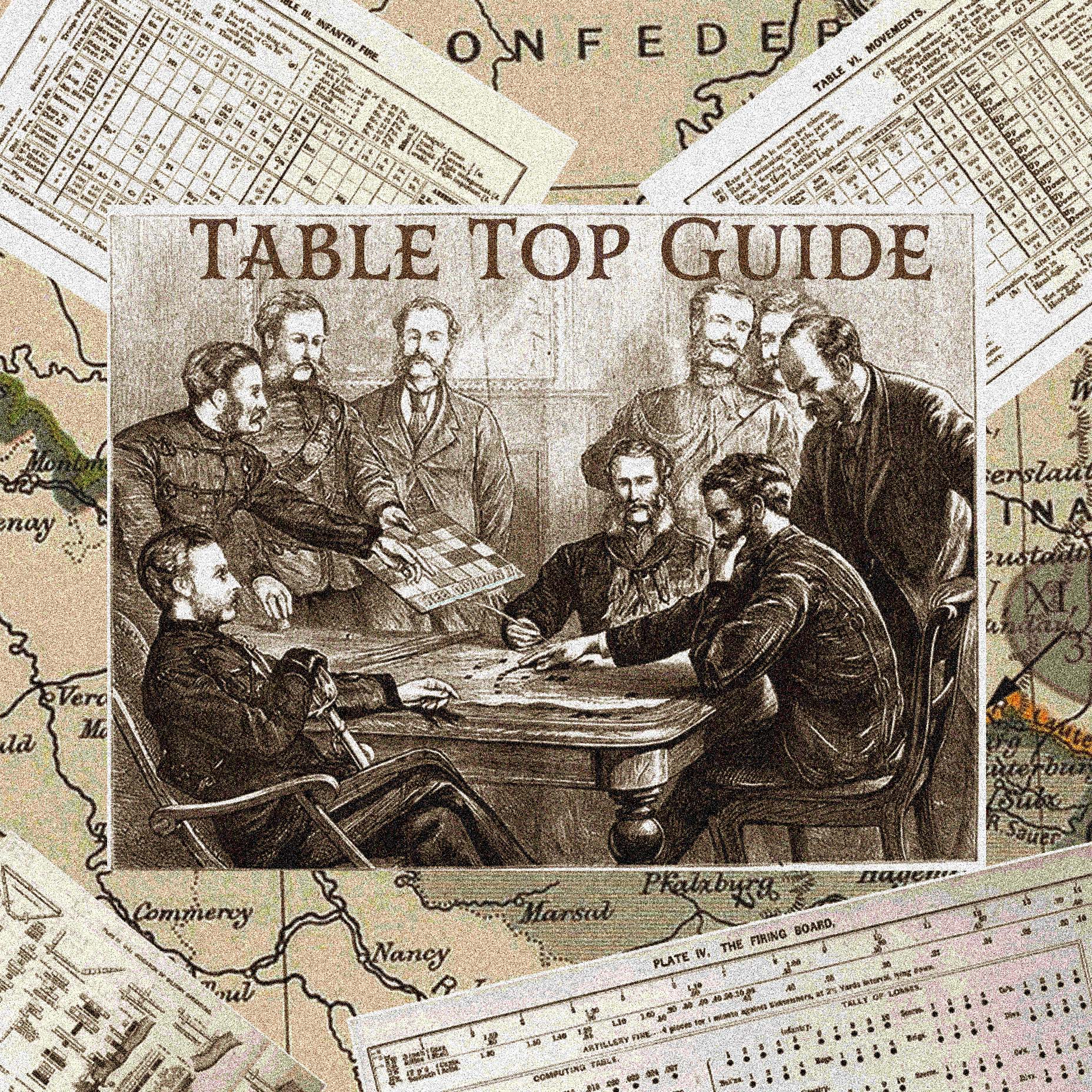 Well this has been on the boil for awhile, Counter insurgency Civil War (yep tying to avoid the news as well) 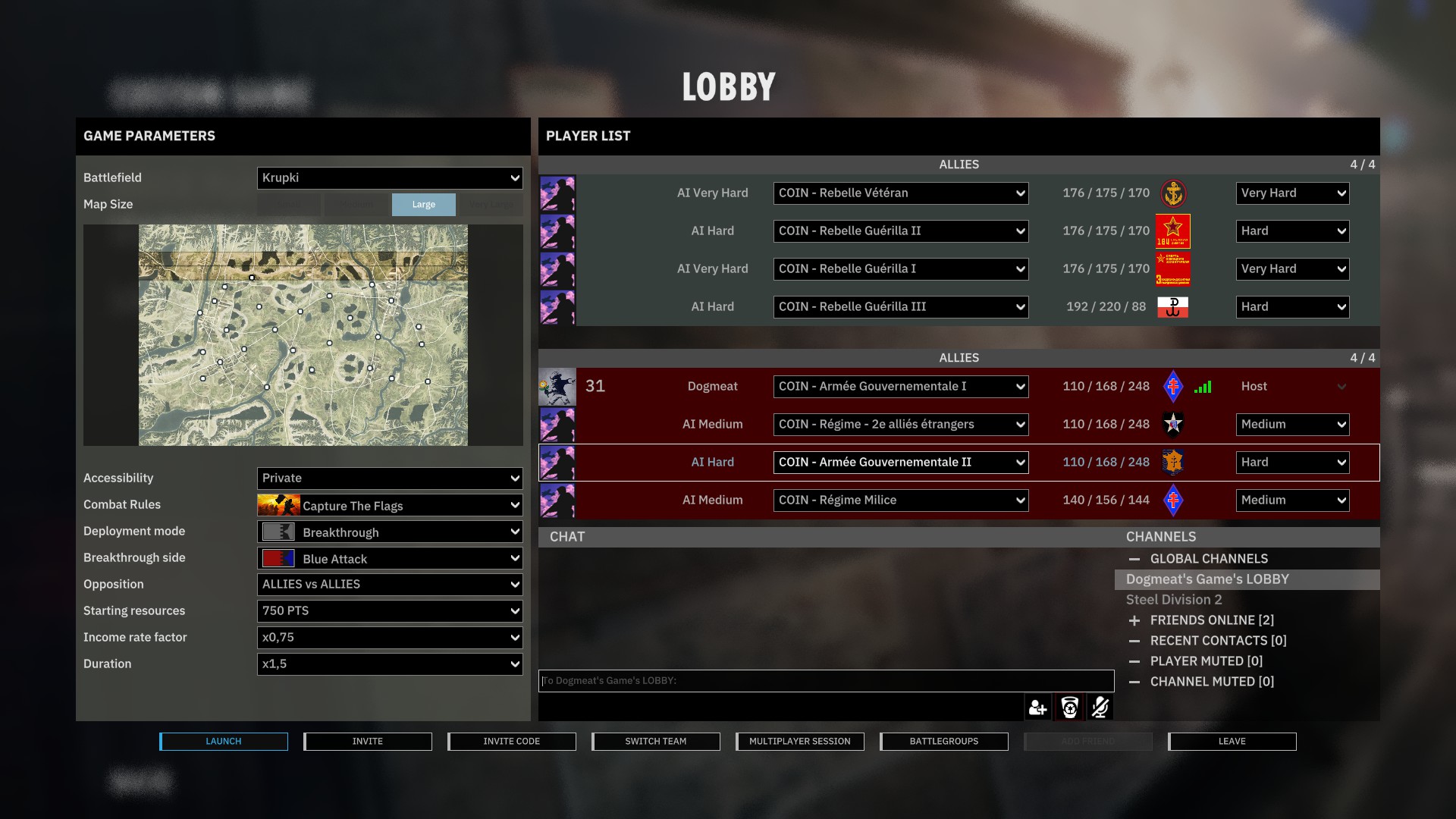 Break through scenario player (moi) as the Gov forces


Effects are in brief

– Cash is low arrives every 2 minute (twice as slow)

– Stealth is extremely high, so spotting infantry will be an issue

– Arty is less accurate but ammo lasts longer, rebel have plenty of that

– Ai has a few tweaks to suit the changed incomes and work on low cash, It is also more cautious but builds larger groups 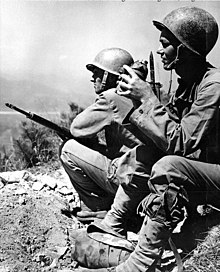 Map size should allow AI plenty of room to flank

Timer at 1.5 should mean about one and half hour game

0,75 is delivered half speed so is actually 37.5% income, will make it tight for player side 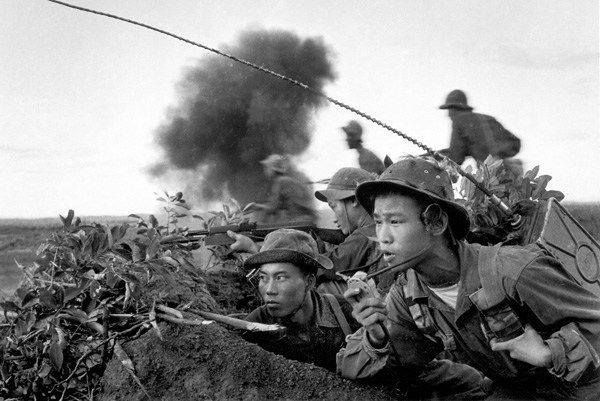 Think alot that will be incoming, so i will see how this debut battle, goes. If the Bg’s work well ill at least chuck a screen shot up of the deck compositions 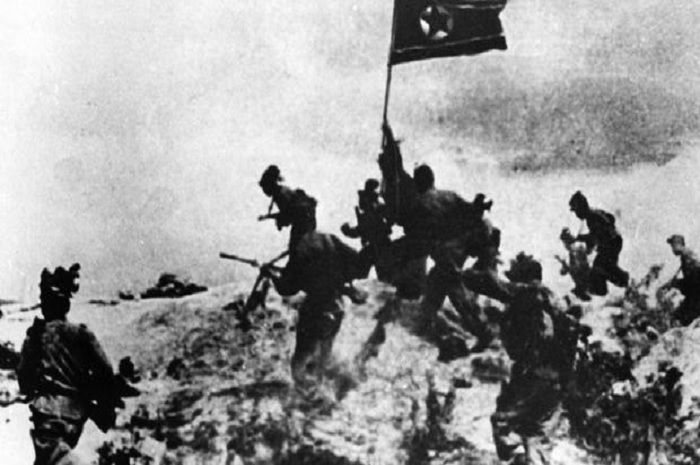 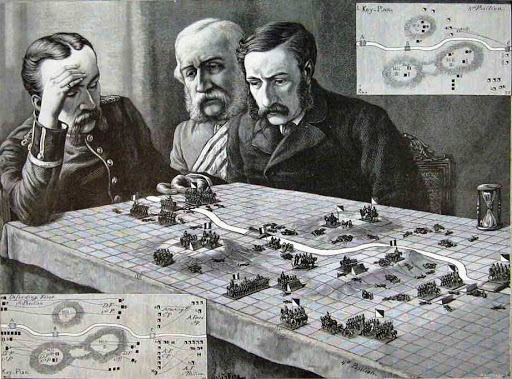 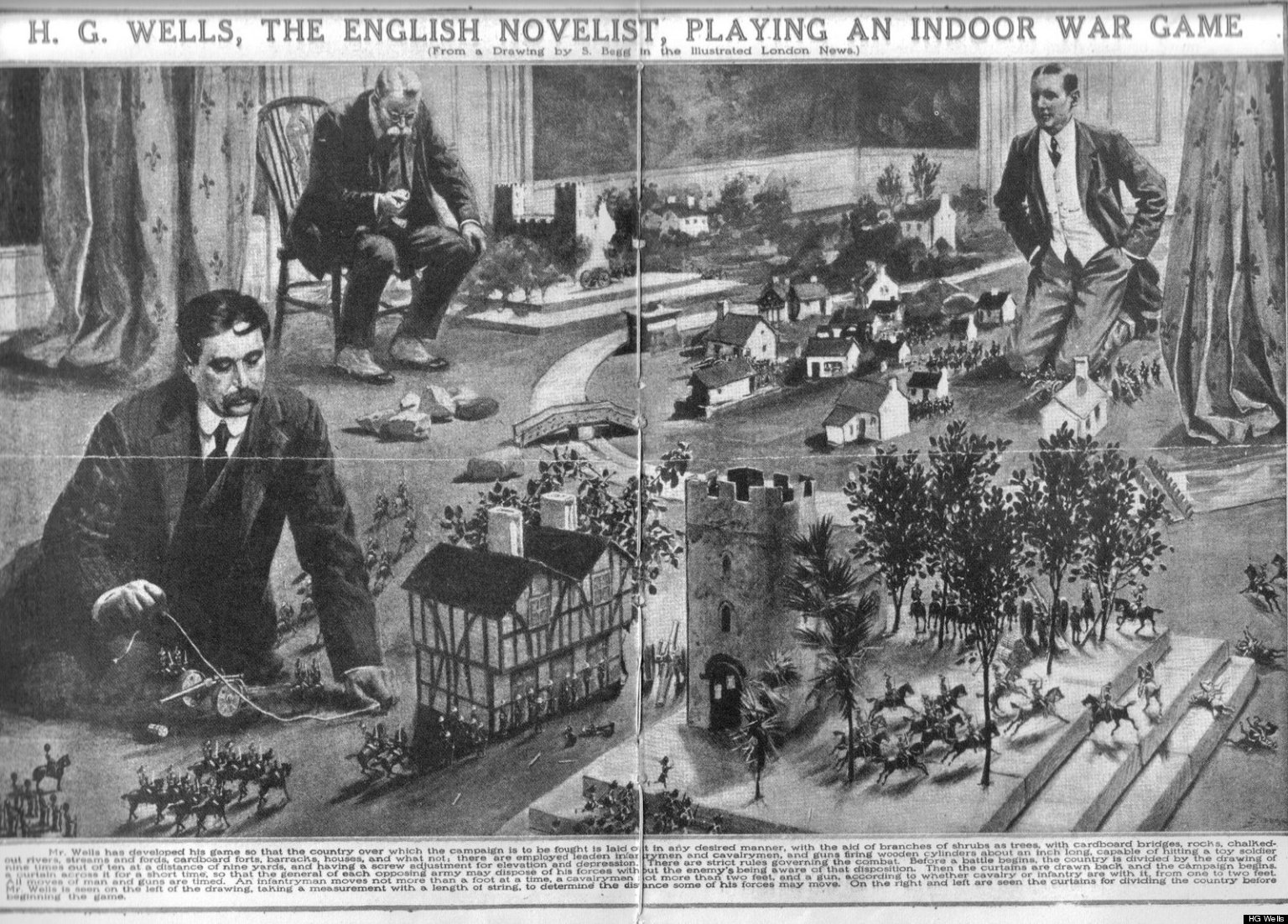 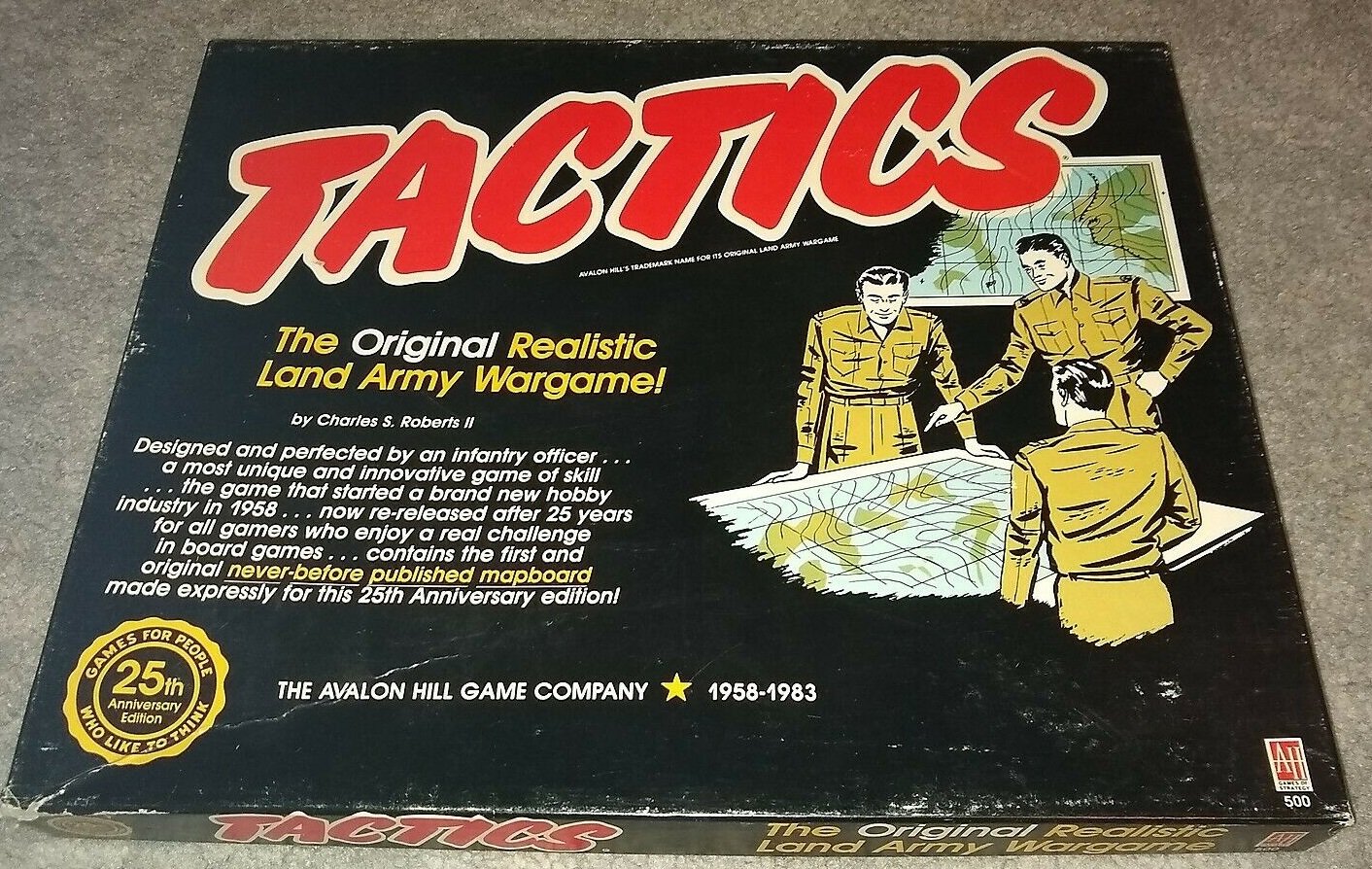 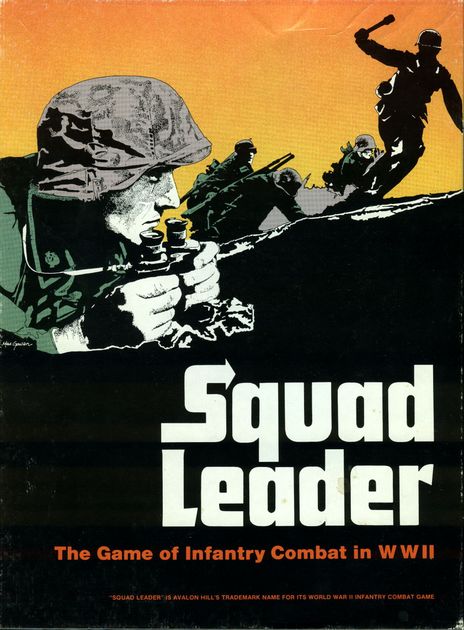 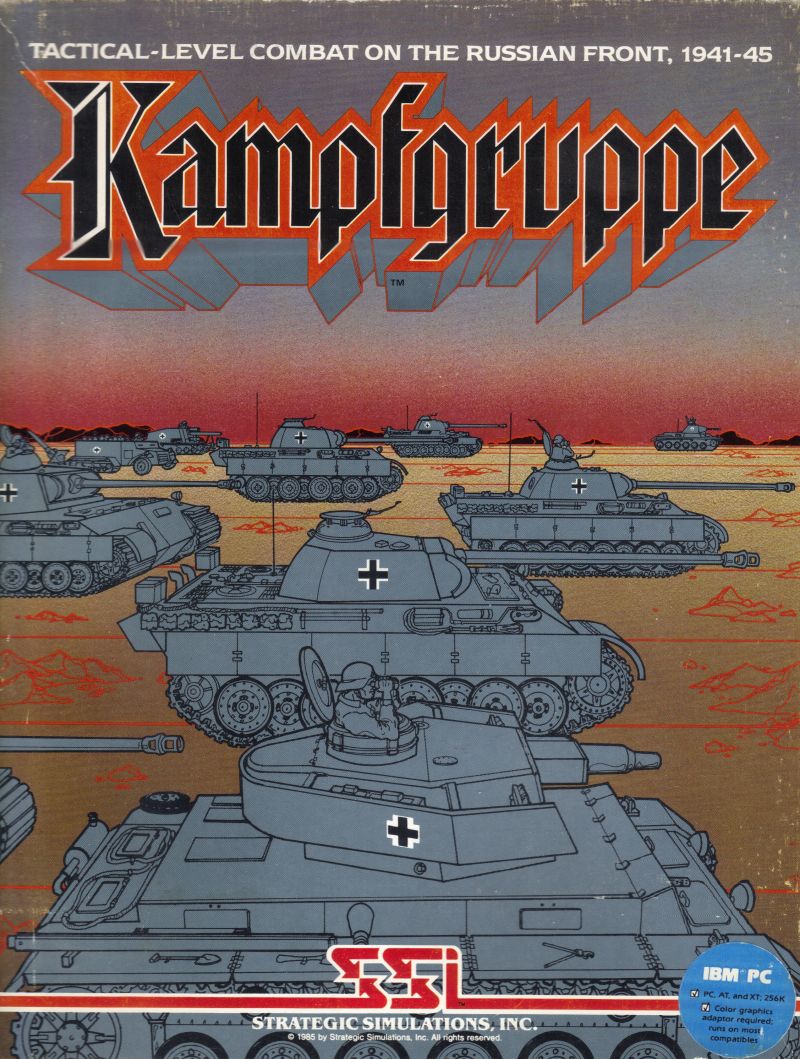 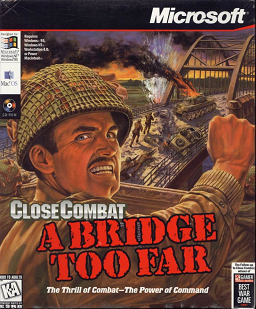 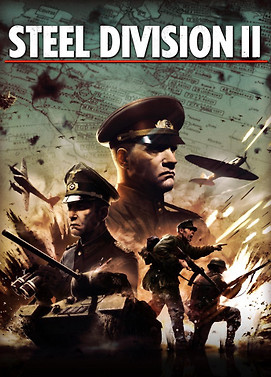 I hope you enjoy the Guide we share about Steel Division 2 – Walkthrough Guide + Basic Gameplay Tips + Table Top Guide; if you think we forget to add or we should add more information, please let us know via commenting below! See you soon!