So here it will begin to be writ Very slowly im guessing, foucus on stuff that needs explaining priority first, that is no Guarantee it will get done thou

Well this wont be much of an intro yet

The last calculation i tried i put edits at about 1.2 million+ edits and changes…..

So..Summarising all that is a job for someone else, But its just me so were a bit stuffed

Vanilla stats but almost everything else has been tweaked – summary 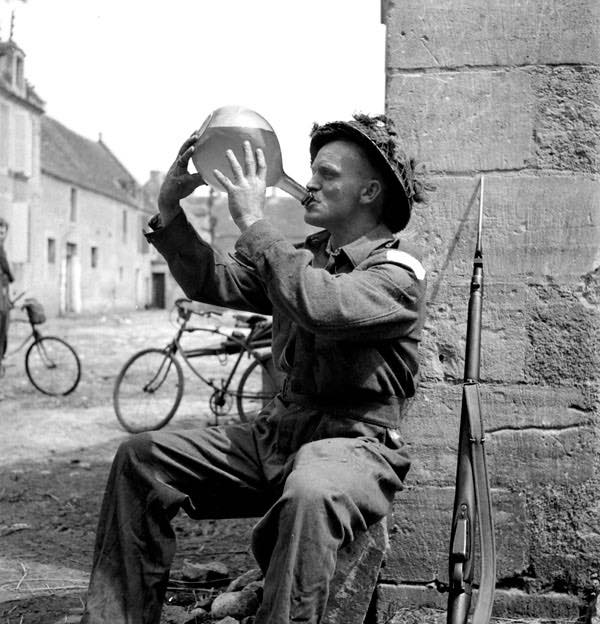 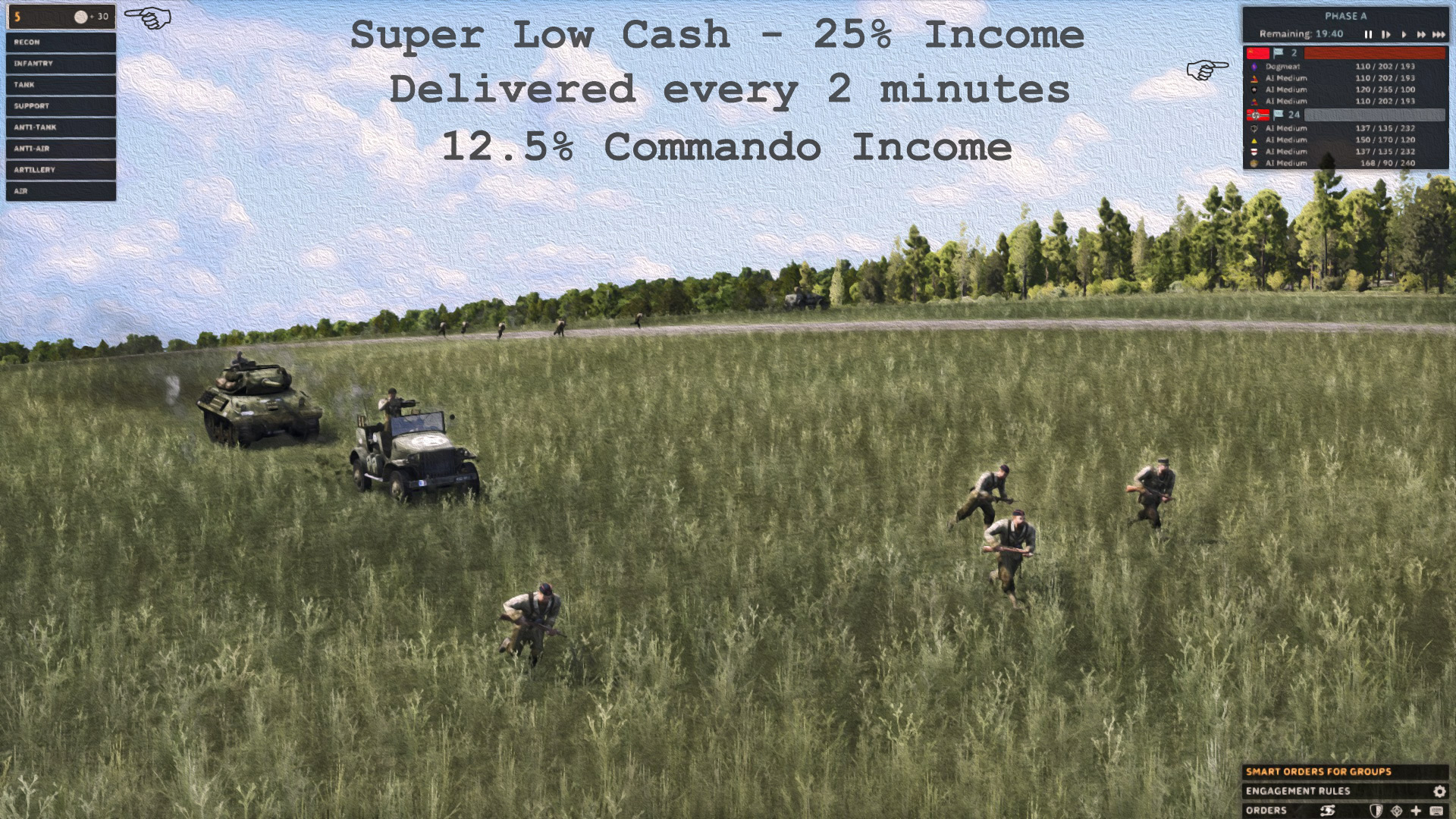 Mod and AI are designed to be played on very low incomes for very long games , but this is not necessary . Can be played up 1.5 Income and works fine

Income is delivery twice as slow every 2 minutes so anything you pick including 2 (0,25) is actually half of what is normal 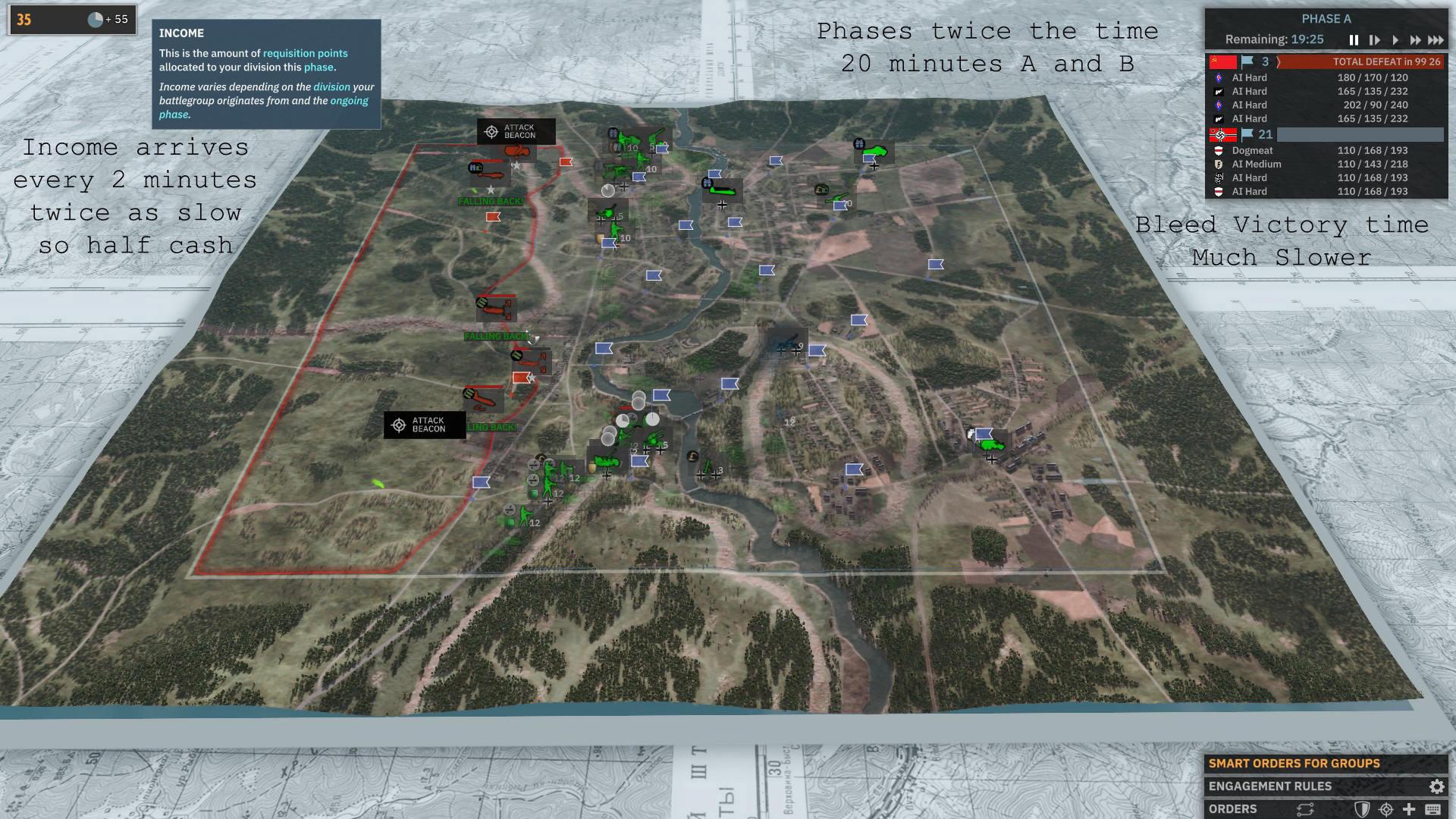 Time to victory is alot longer so use the duration setting in lobby to modify. 0,75 is about an hour higher duration gets alot longer 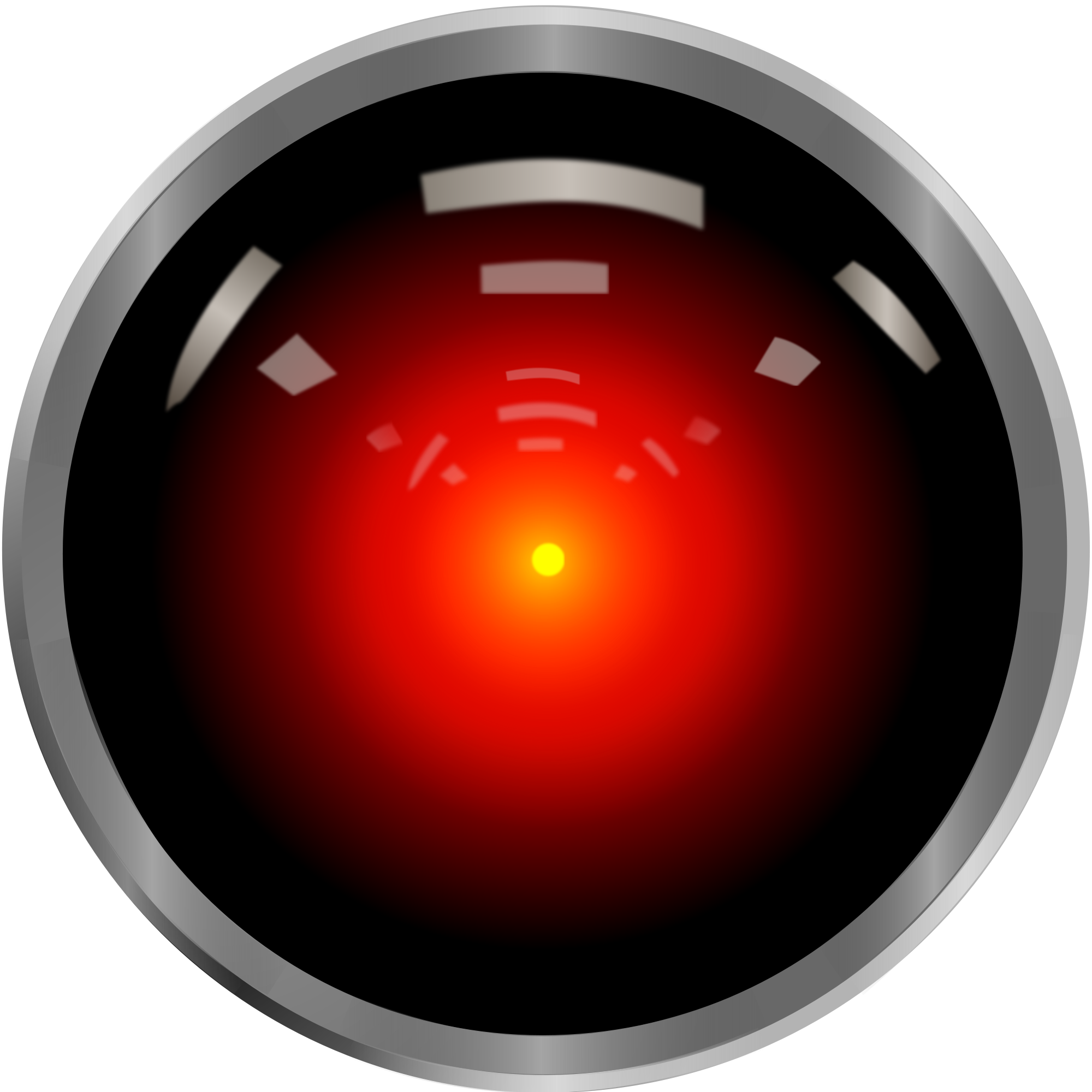 – To setup and tweak the pain/difficult , Ai difficulty now looks like this for options

– Hardest has a Unique vanilla profile i haven’t tested 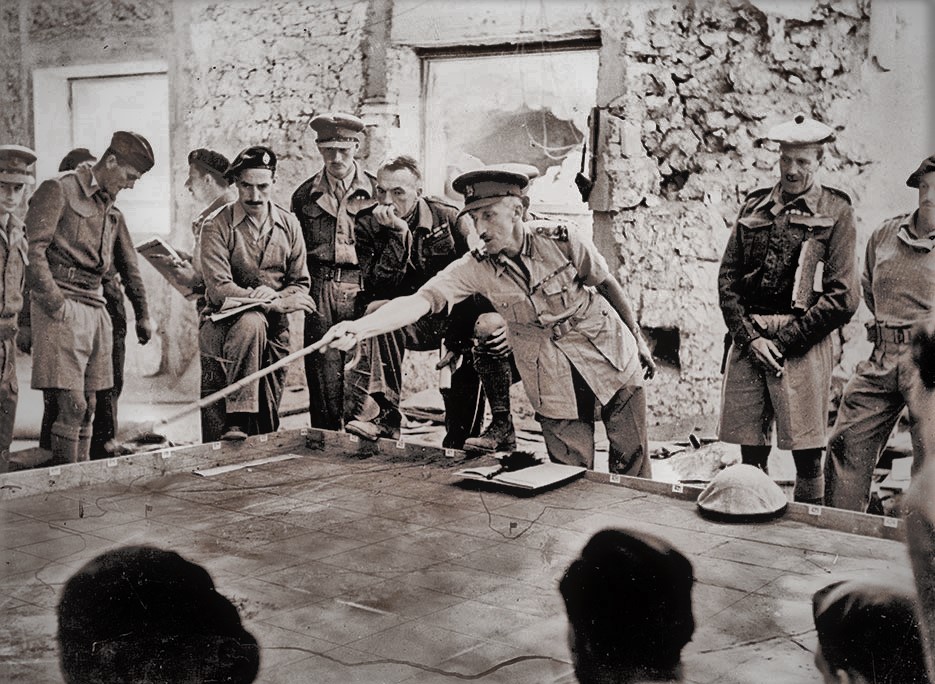 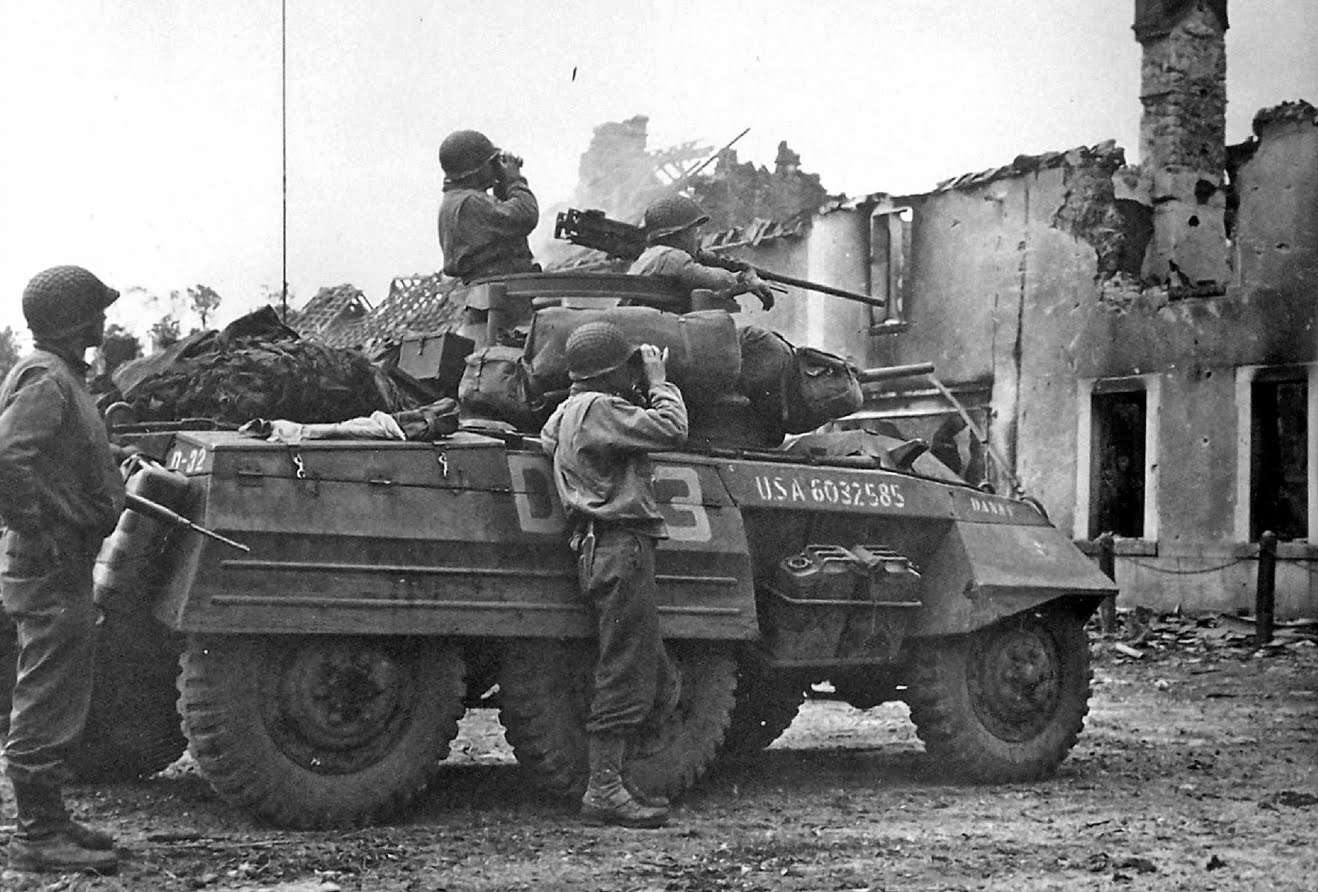 This is a long one so to start, stealth is up, even planes can disappear

Optics or what ill call vision is down for recon vehicles closer to SD44 levels, some low vision units got a buff as terrain is much more concealing

Chart shows the basics- more explanation along one day 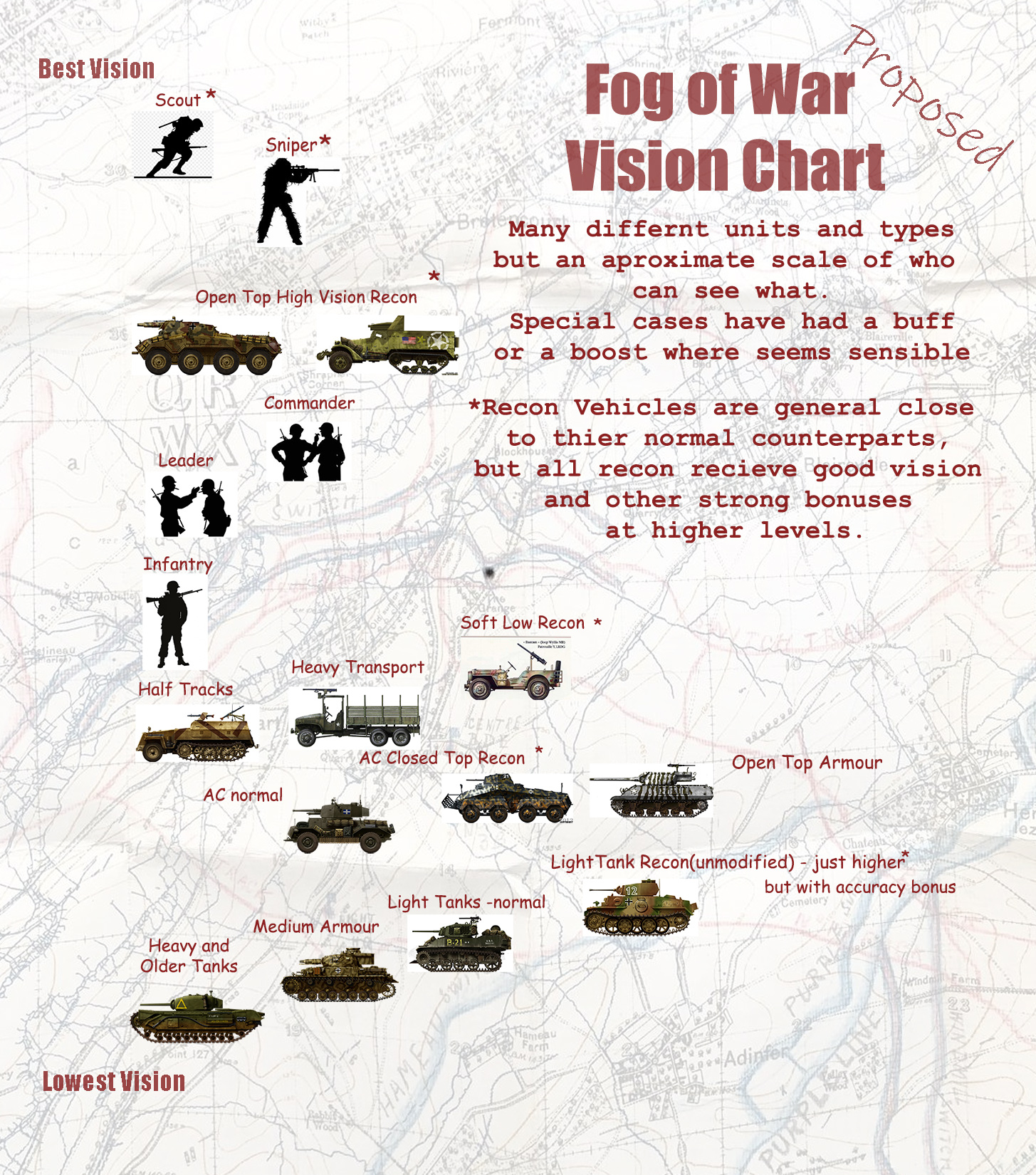 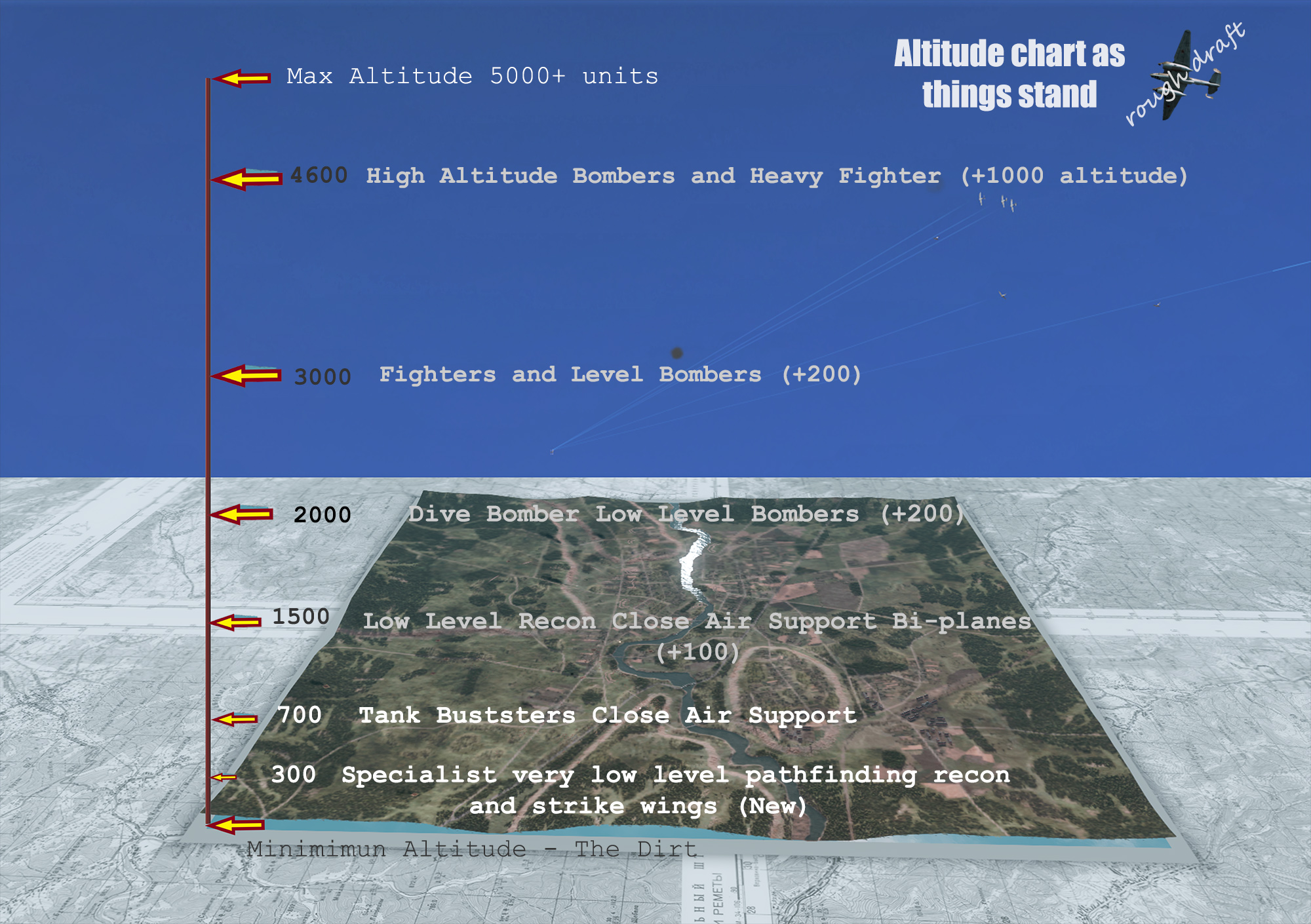 The basic changes for most planes

– Planes are more Durable, less accurate with bombs and weapons in favour of evasion 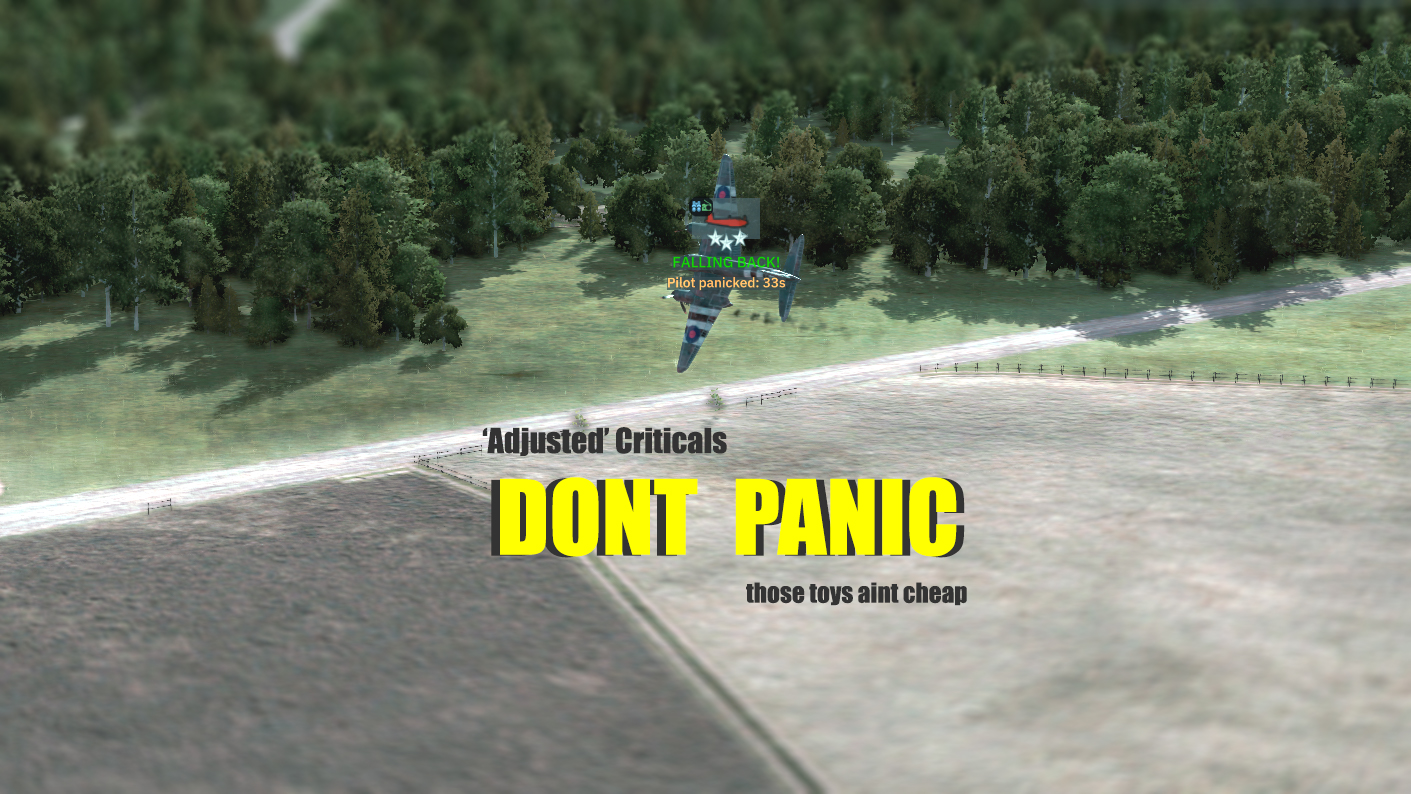 – All planes gain optics from XP

– All planes take 2 to 3 times the time to evacuate the battle, makes fighter pursuit much more worthwhile.

So it makes stuff much more vertical – high alt Bombers are less vulnerable to AA but less accurate, fighter have more a roll in chasing them down, and friendly AA will not protect bomber against them as much so escorts become a good idea

IT all needs lots of explaining that ill do sometime (maybe) 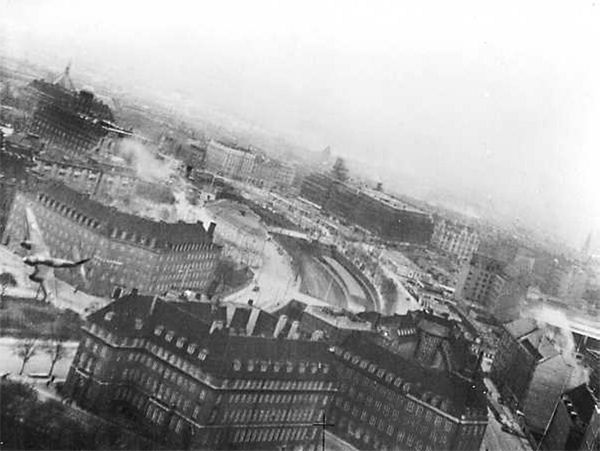 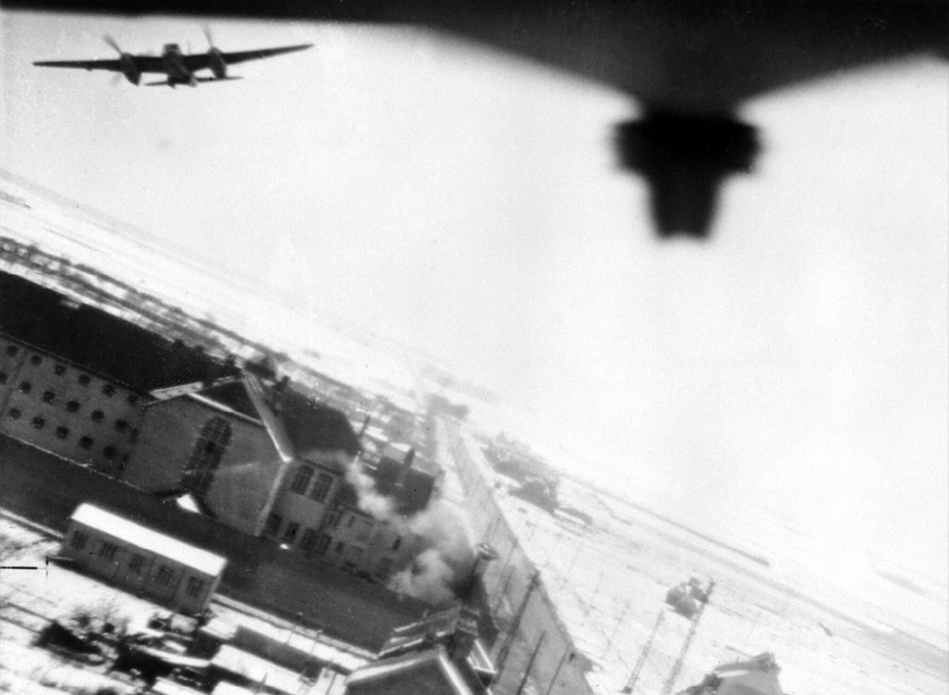 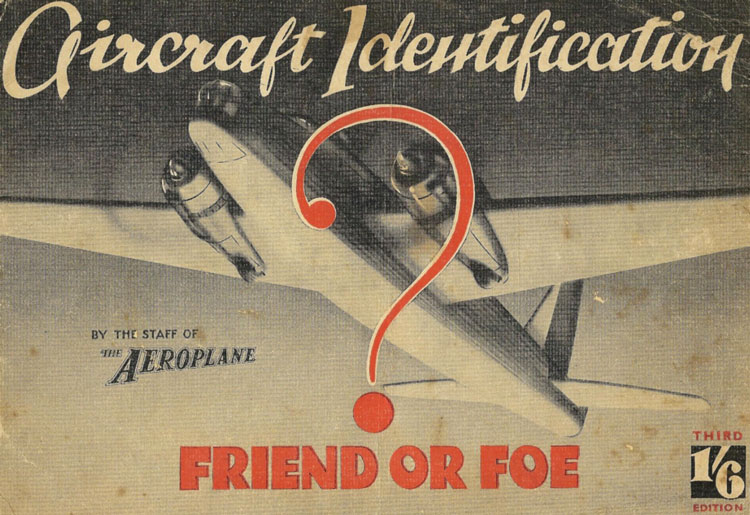 For low flyers, not much of a list so far 3 of them, had 19 but not sure how many to rebuild 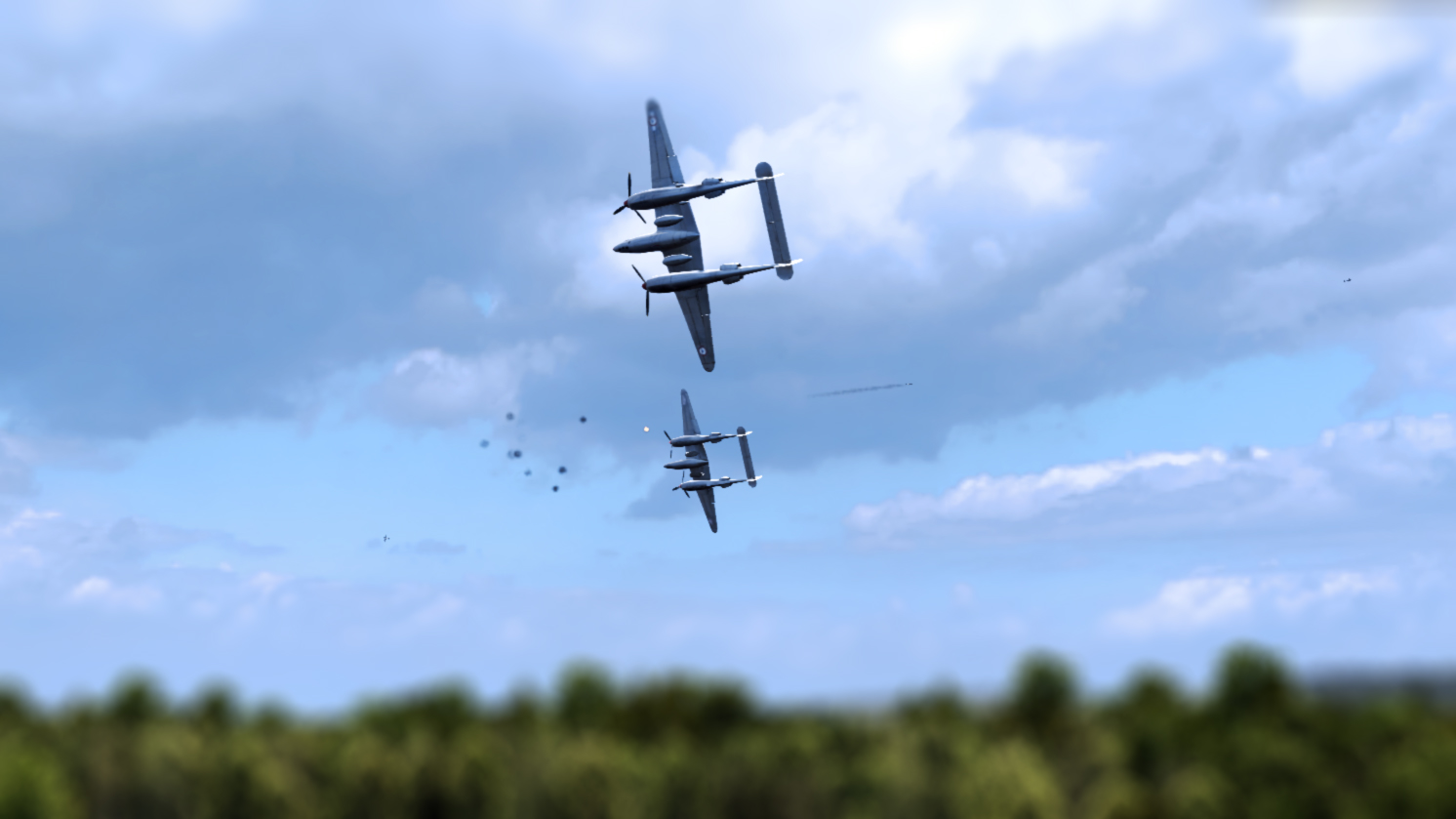 The Two Lightning Recon’s French and US 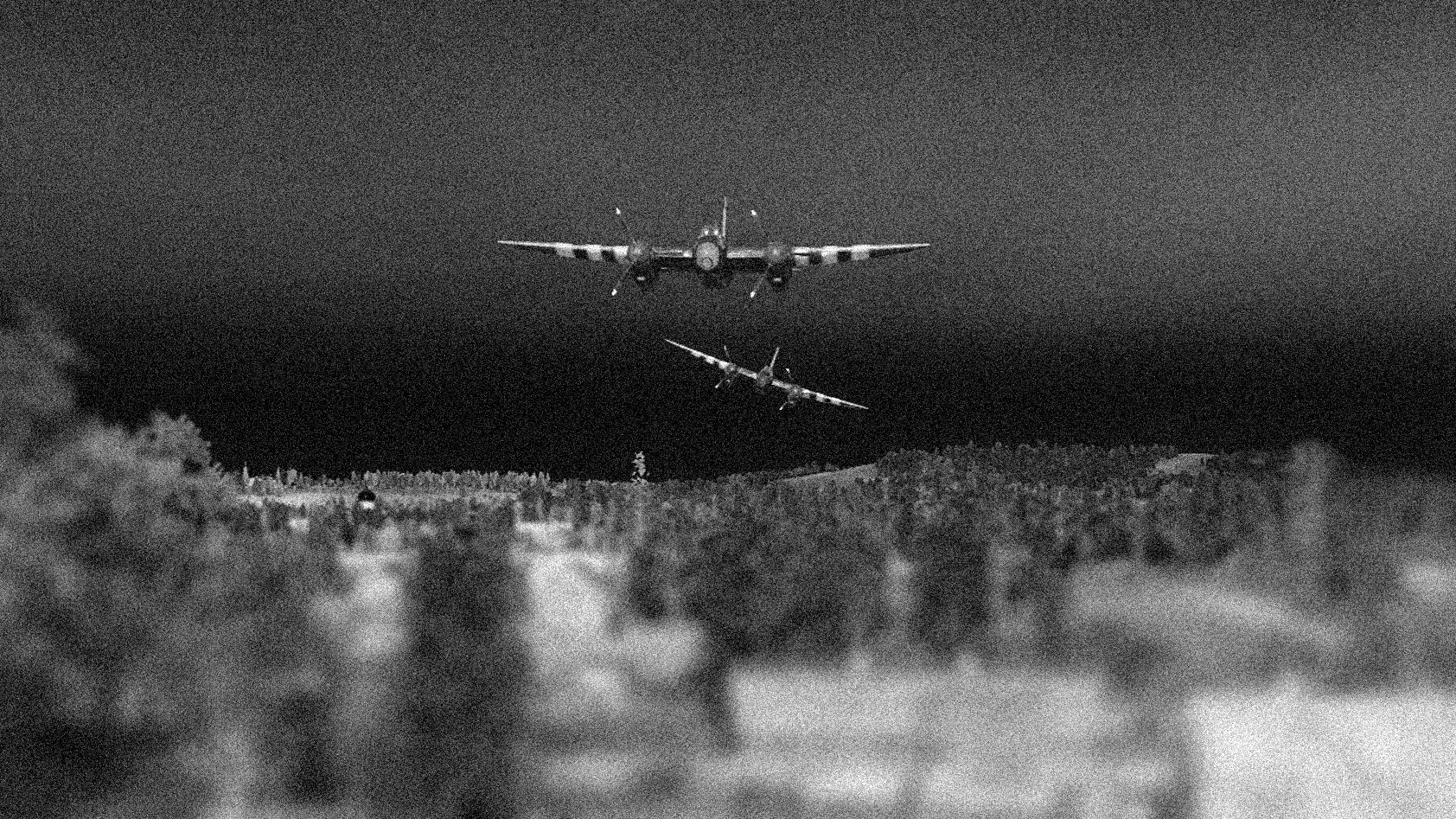 These are pretty simple, they fly real low so use to ‘path find recon’ Can get in recon stuff other cant and might even survive

So set a path (holding shift) for their entire run from spawn to enemy fly by back to your safe territory, At end of path can hit V to set evac but usually i keep them on map, planes gain xp when on map. You can then set follow camera and enjoy the ride

Flying low has benefits and risks

– Most AA if you carefully navigate will not have time to track and engage, this needs careful navigation plots

– all low levels climb steeply when panic or ‘Evac’, this can make them very vulnerable or be life saving evasion if timed correctly 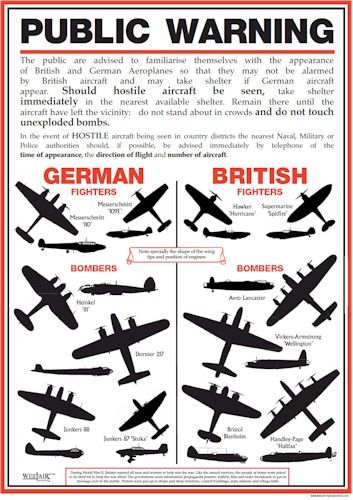 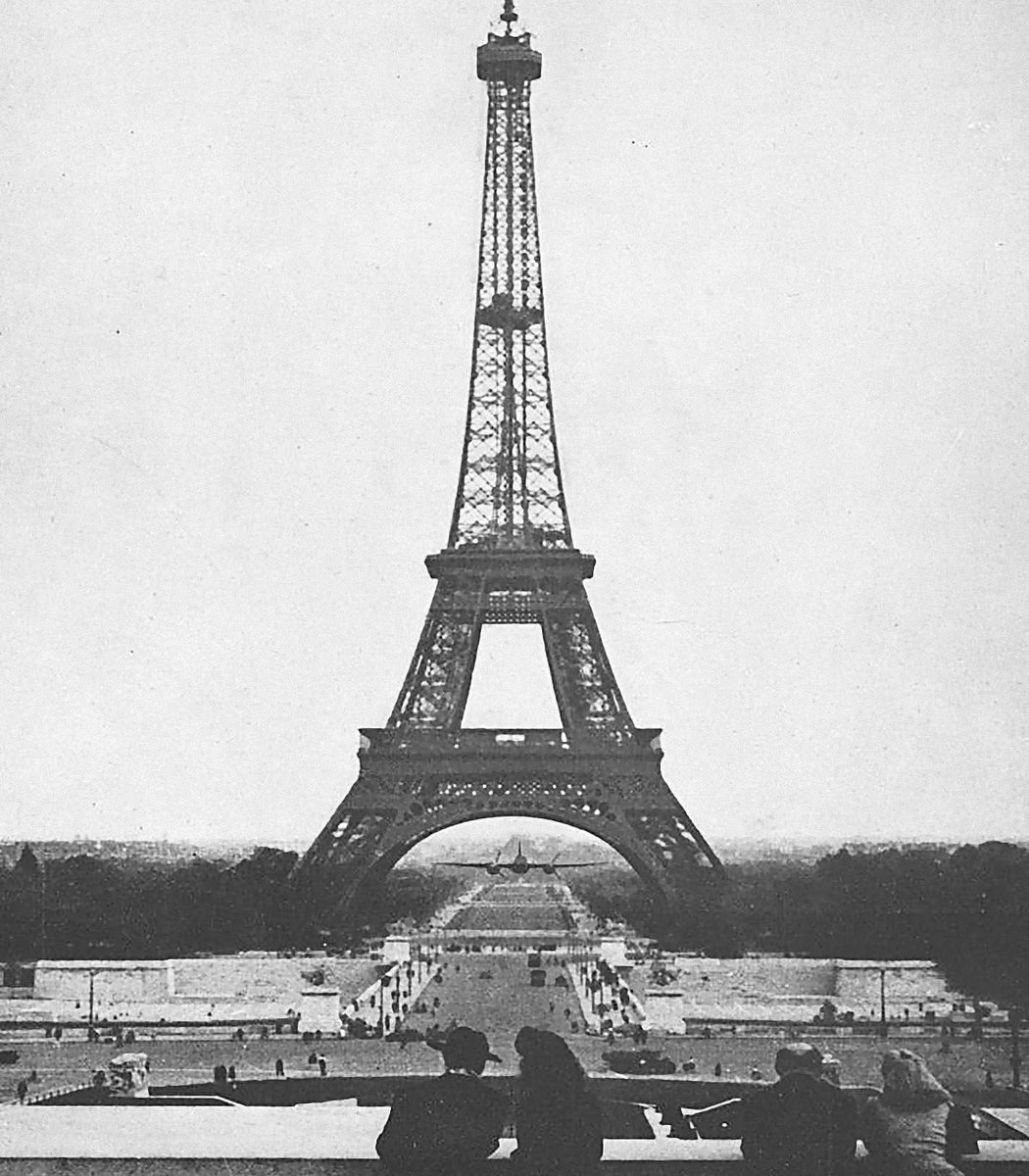 This is all about Steel Division 2 – How to Make Mod + Game Lobby Set Up Guide; I hope you enjoy reading the Guide! If you feel like we should add more information or we forget/mistake, please let us know via commenting below, also you can check the original article here, and thanks! See you soon!