Linerea is a strangereal-style world taking place in the equivalent of our 20th century.

Set in the equivalent of our 20th century, Linerea seeks to tell the story of a continent aflame, where war and strife ravaged the myriad of countries placed upon it.


The year is 762, and the Continental war has been over for 20 years now. The invention of the tank by Rhantis changed the battlefield forever. What was once a long, dragged-on war in the mud, turned into a clash of industrial might of nations. 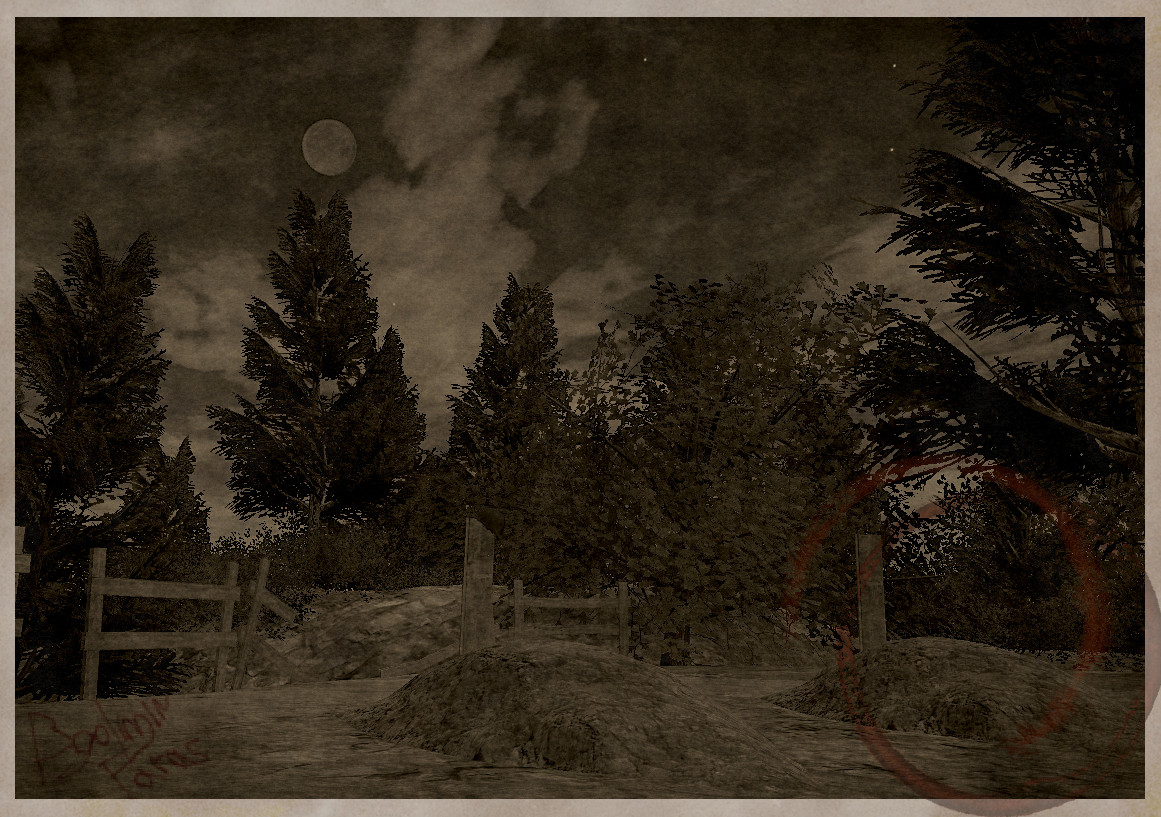 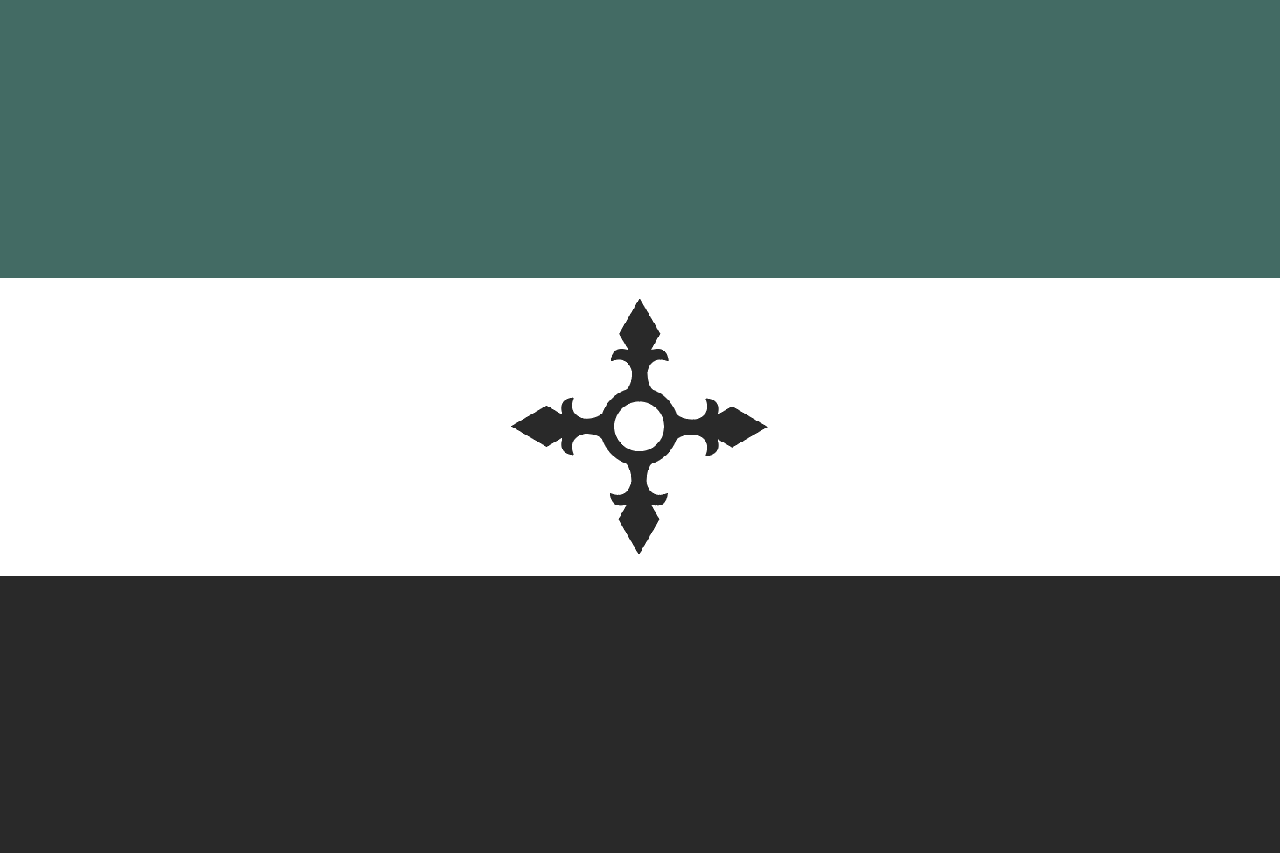 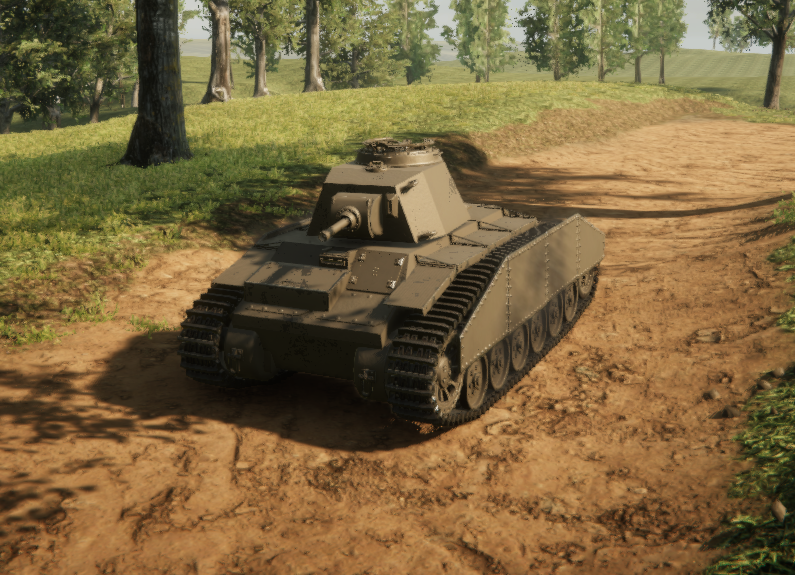 First conceptualized in 749, the Teres series of tanks were the first of their kind to combine a rotating turret with a small, agile hull. Teres II was created as a part of an army reform, initiated by King Antoni V. The previous model was restudied, and its successor recieved increased armor, engine power and a 37mm cannon. During early testing, King Antoni V was a witness of a jump performed by the Teres II prototype, and had remarked that “Such a machine will surely make our enemies think twice!”. Capable of reaching speeds up to around 30 kmph, this tank was one to be fearful of during the 761 Antrissa-Enturia border conflict. Although the vehicle proved capable during it’s years of production, it was obvious that it won’t stand up to the newer vehicles employed by their neighbours in the early 760’s. 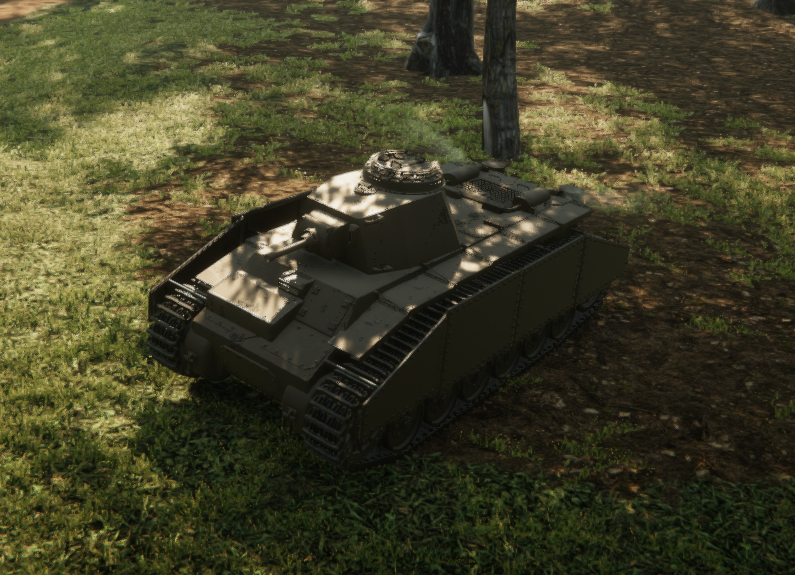 The Antrissan anwser to the Odzeno-Therian LT-13. During the early months of 763, Teres II has been redesigned to compliment an additional, third, crew member. The engine compartment was raised in height, and expanded. A new 37mm Degras cannon was mounted, and the tracks refitted in a way that increased the overall performance of the vehicle. During the 763 “Brothers War”, the vehicle proved effective where it was present, though it couldn’t change the tide of the war due to it’s low production numbers. 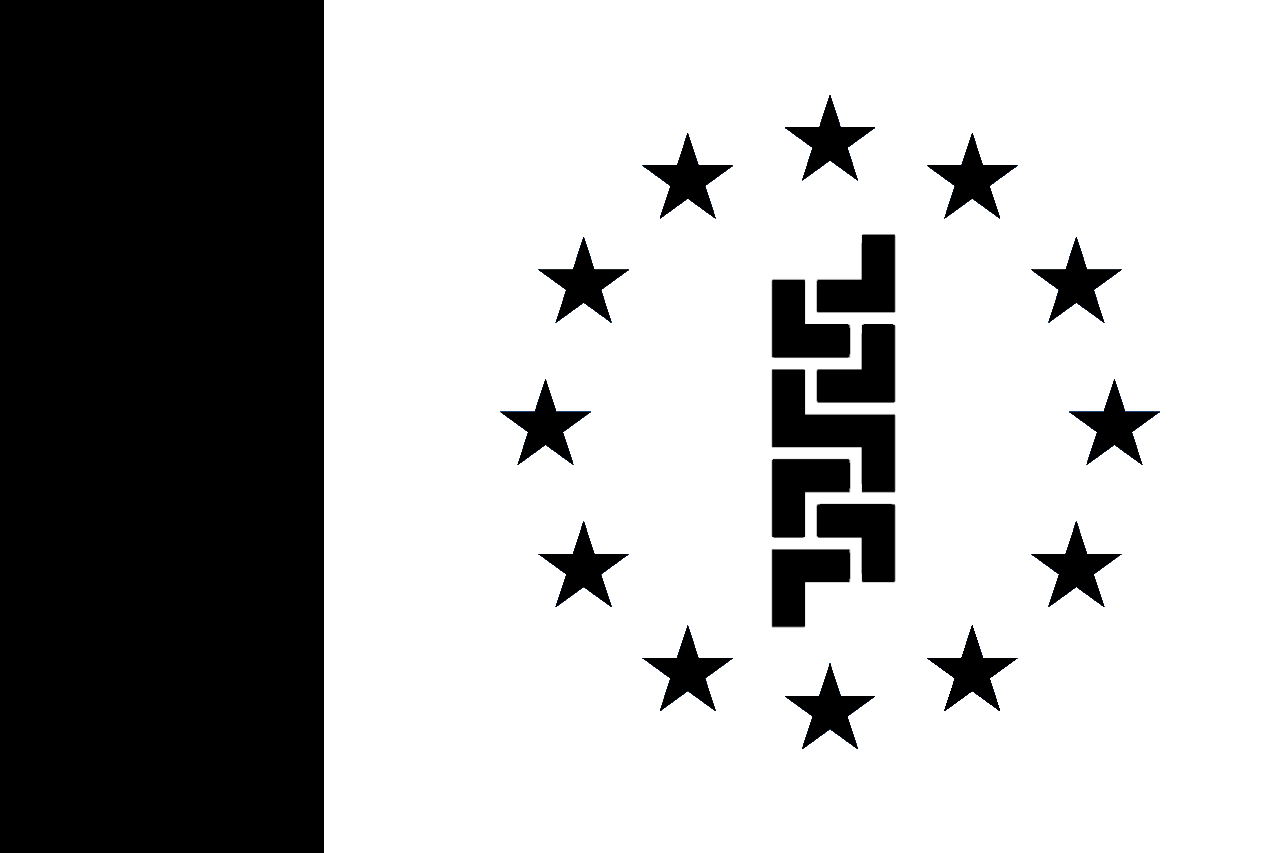 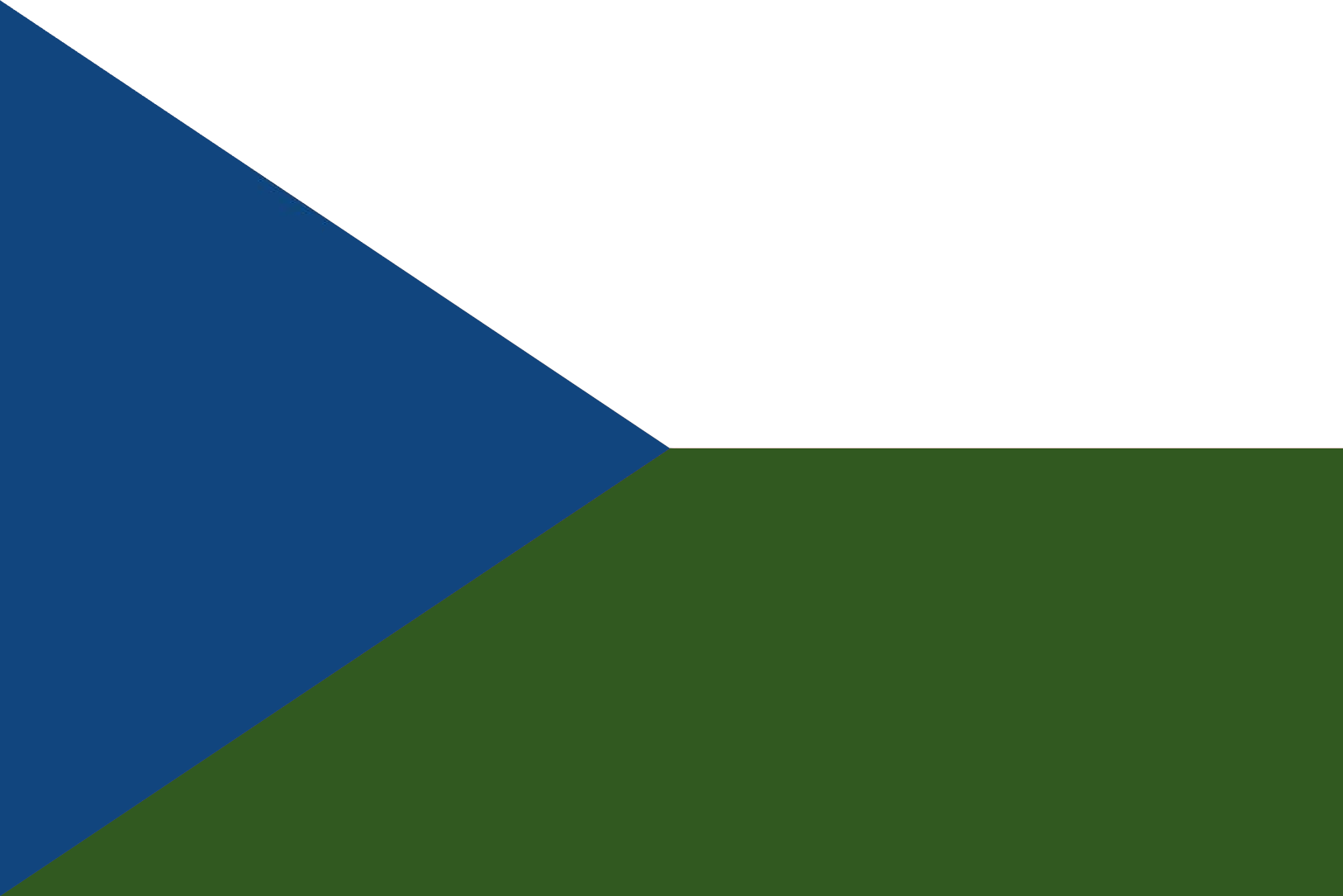 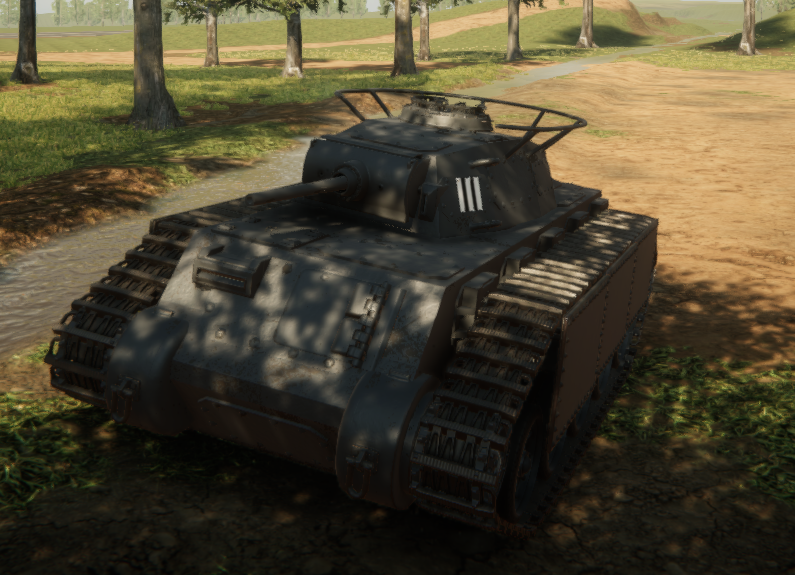 A cooperative project by the armies of both states, the LT-13 is a light, agile recon tank equipped with a 37mm Andegal cannon, and is capable of reaching 38 kmph thanks to its effective engine.

In 761, a new proposal for a light tank was put up in the Therian National Army council, which was subsequently accepted and work began on the prototype of the LT-13. Theria had stayed out of the main conflicts on the continent for quite a while now, having been spared the fighting during the Continental War. The lack of experience on the matter of armored vehicles forced the Therian engineers to turn to their colleages in Odzenland. In 763, the first prototype rolled off the production line in Zubków, and drove to the testing grounds without breaking even once. This was a great success for the Therians, considering how their previous projects had major engine issues, and usually broke down half the way there. 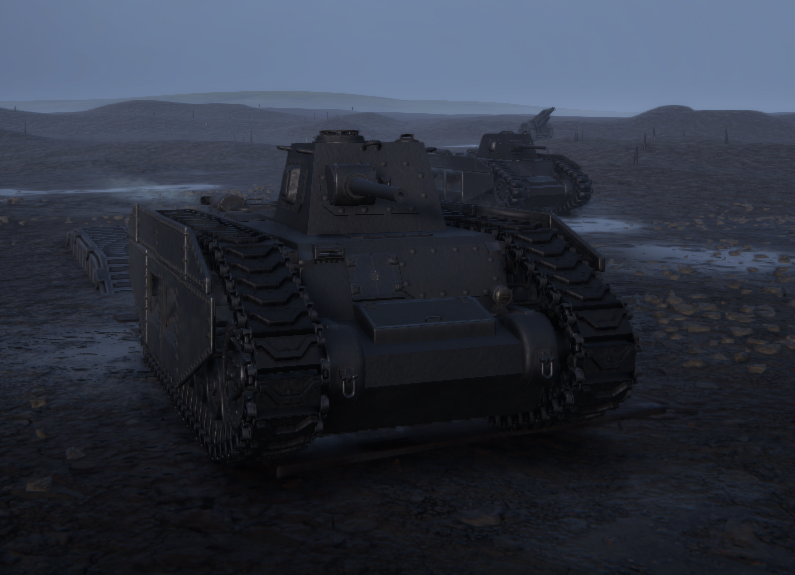 A behemoth of a vehicle, the Model I was the first turreted tank on Earth.

In early 740, a year into the Continental War, Odzeni officials had feared the war will drag on for another few years, and utterly destroy the Nation.

A team of engineers was tasked with creating a breakthrough tank, capable of not only crossing trenches but also firing in any direction, with a cannon capable of destroying enemy tanks.

Built on the chassis of a Rhantic heavy tank, the first prototype mounted two turrets, both of which could turn only 180 degrees, The next prototype is more familiar, mounting a single turret with a 37mm Andegal cannon. The tanks proved incredibly effective against their casemate foes, and turned the tide of the war on the Zweiz front. 50 units were built before the end of the war, and only one survived to this day, becoming a main attraction of the Beranievo AFV Museum.

Thank you for checking out this page, it means a lot to me!

Please consider liking, sharing, and downloading my vehicles to play around with!


This project is in its infancy, and has only now taken off the old “for later” shelf of mine, i hope you enjoy the lore, and again, thank you for checking it out!

I’ve decided to use Google Drive to upload the vehicles.


If for some reason, it is removed, please put together a link from this.

I hope you enjoy the Guide we share about Sprocket – Tanks Informative Guide – Mod Pack Vehicles; if you think we forget to add or we should add more information, please let us know via commenting below! See you soon!