This tank pack has three Italian styled fictional tanks designed by Italy during WW2 after they capitulated and switched over to the allies.

The reasoning behind this commissioned work from the allied forces was due to the fact that the allied forces (Mainly Britain and the United States) wanted to be able to use the resources that Italy had to offer and also needed more lighter vehicles to focus mainly on fighting infantry. Since the U.S and Britain’s homeland companies were already busy developing tanks for combat against other AFV’s both countries would use Italy’s companies to design vehicles that were light, mobile, and had multiple defensive armaments to assault lightly fortified positions so heavier more armored vehicles could be more focused on heavily fortified fronts.

Now of course at the time the allied forces had many light tanks to fulfill this role but many were not making it up to the allied forces requirements and the easiest way they could develop more light tanks without interrupting the development of other tanks already in the process they gave Italian vehicle industries certain requirements that needed to be met for a tank to be fielded. Doing this allowed production of tank not entirely meant for tank on tank combat but rather infantry fighting purposes without disturbing allied companies with tanks already being developed. This would also allow for the vehicles to be produced at a much faster rate as Italian vehicle companies didn’t have much of a workload since they ceased production of tanks to fight the allies with after their capitulation. 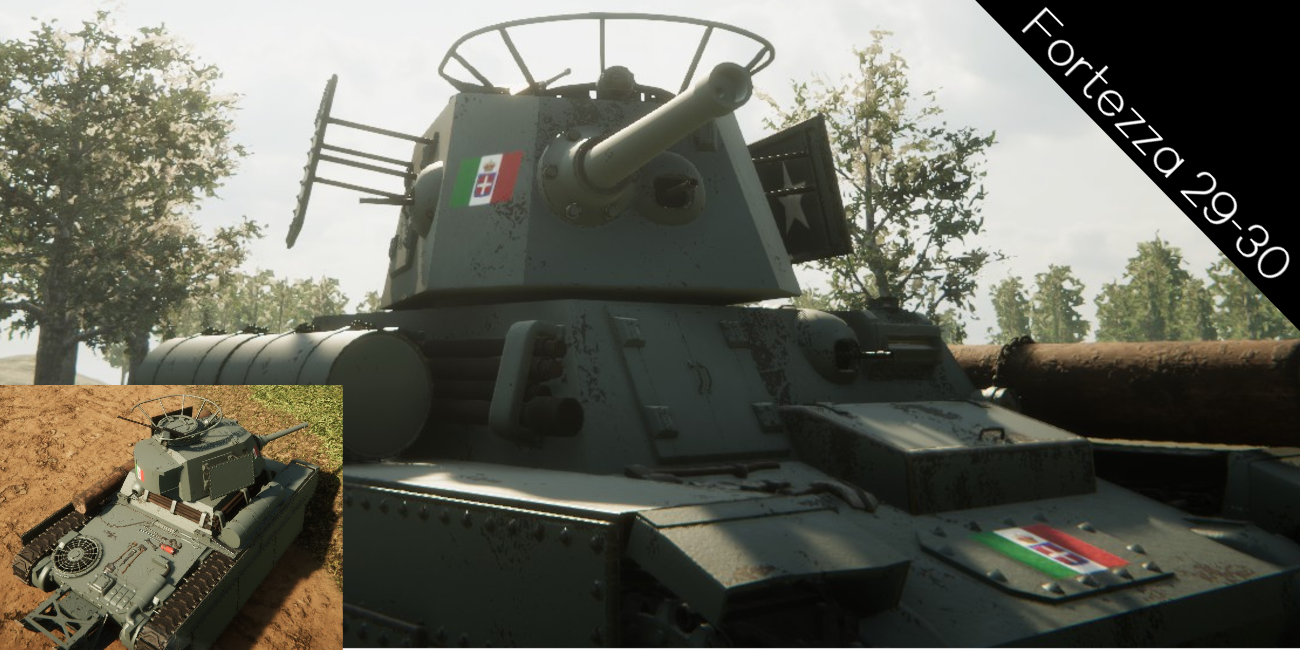 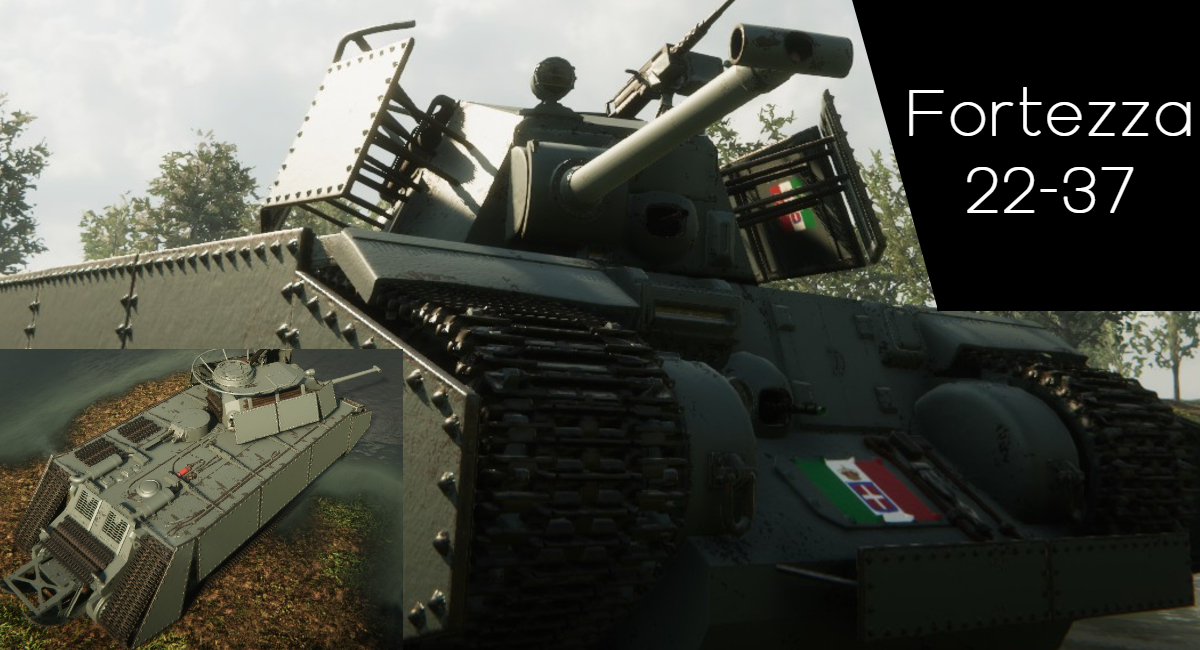 The Fortezza 22-37 is a light landship type tank with large similarity’s to french early war heavy tanks and this tank:

*Can reach speeds of 30 Km/h forward and in reverse 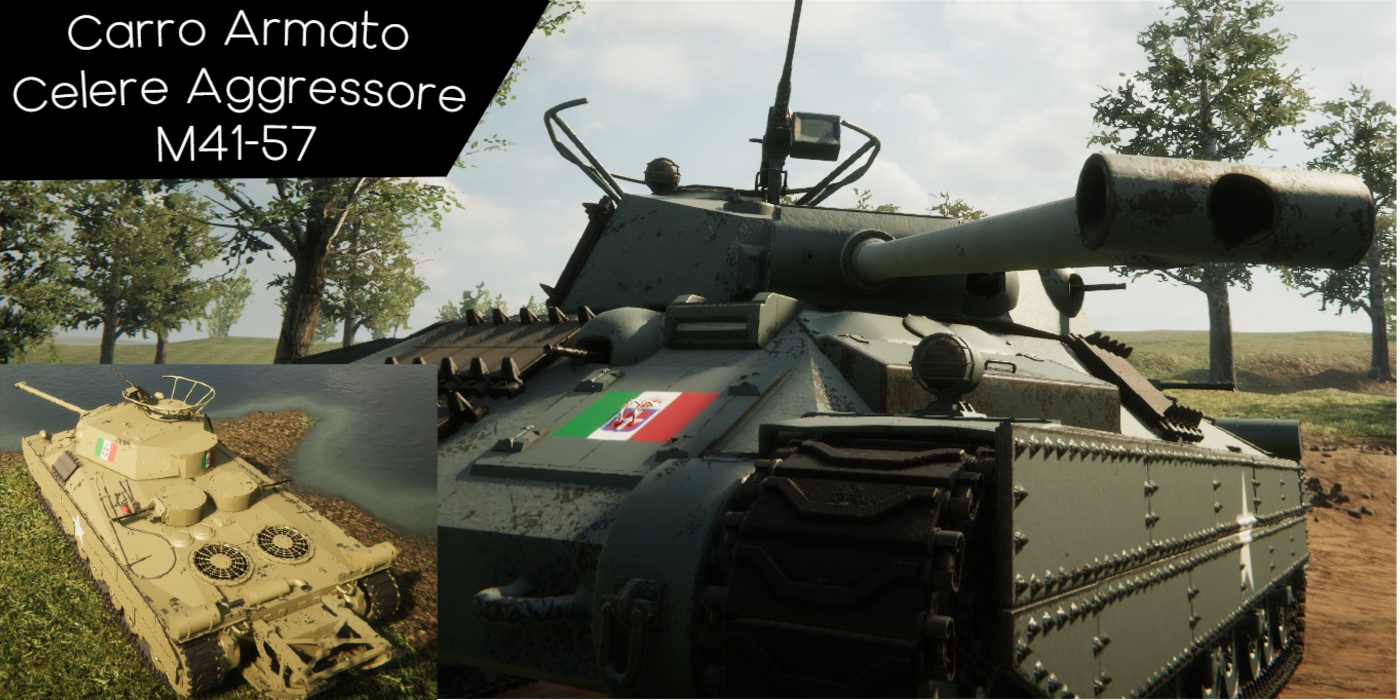 The file will contain a, “Readme” note in it that will instruct you on how to put these into your game for you to use.

I hope you enjoy the Guide we share about Sprocket – Modding Guide for Allied Italian Forces Pack; if you think we forget to add or we should add more information, please let us know via commenting below! See you soon!