Hello! I have come to bring you the Alternate Cold War themed French tanks!

Which as the as the title says are cold war themed French tanks of course they’re early cold war so more styled like the AMX-50 rather than something like the AMX-40 or AMX-32. But I do plan to attempt to make a more modern stylized tank pack soon.

The tanks in this pack take place in an alternate version of the Cold War where France had defeated Germany in WW2 when Germany attempted their Blitzkrieg but French military high command had stationed spies in Germany that had figured out the Germans tactic long before it was going to be used.

These tanks are AMX series of tanks that after Germany’s defeat had adopted the German tank design mixed with French tank design ultimately leading to large, slow, and heavily armored war machines which at the time where the best tanks in the world due to their ability to stop almost all kinetic energy rounds at the time; including APDS. While being able to also penetrate almost all tanks they could possibly encounter.

Now of course after Germany was defeated and the cold war began, France had no more battles to fight but still wanted to have a capable fighting force just in case political tensions arise and end up in another world war so they used the remaining German resources to both rebuild their own cities and economy as well as military. 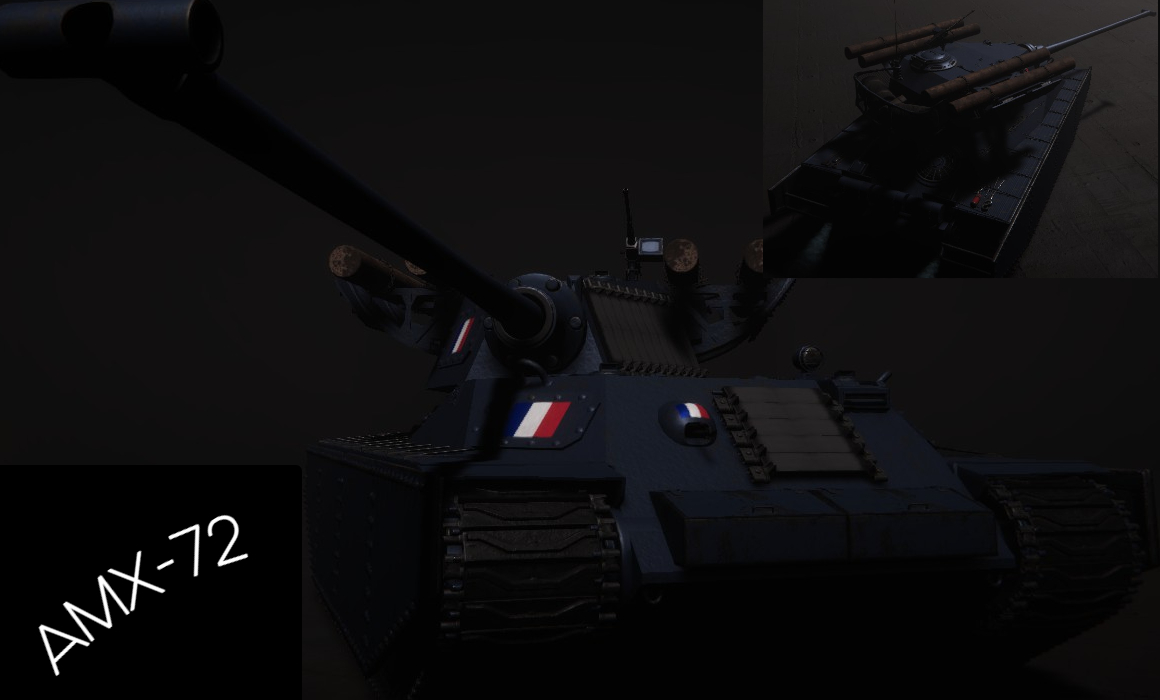 The AMX-72 is a heavy tank specifically built to strategically take out large amounts of enemy armor in a concentrated area at long ranges. 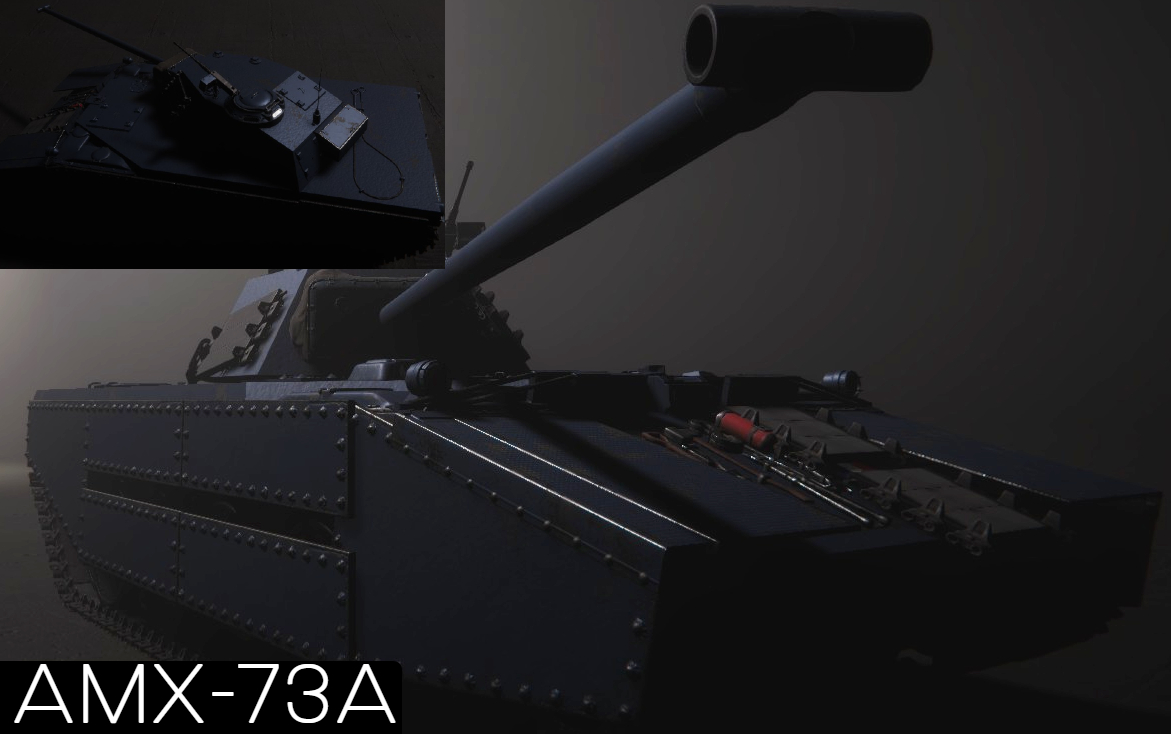 The AMX-73A is a heavy tank variant of the AMX-73H Foch which was created to use the very survivable 73H platform with a front mounted engine which allows for the engine to stop any penetrating rounds from an enemy vehicle; to have a a full rotating turret and a smaller faster loading gun.

The AMX-73H Foch is a heavy tank destroyer armed with a super powerful 130mm gun capable of destroying heavily armored targets at ranges comparable to that of modern engagement ranges and is a very survivable gun platform with the engine in front to stop penetrating hits from doing and damage to the fighting compartment.

The downloaded file will contain the vehicle files as well as installation instructions.

Hope you enjoy the Guide about Sprocket – Guide for Alternate Cold War Theme French Tanks, if you think we should add extra information or forget something, please let us know via comment below, and we will do our best to fix or update as soon as possible!