As I didn’t find a lot of info on the topic in the Internet I took it upon myself to remedy such injustice. Currently WIP, unlikely to be finished, I hope this guide helps somebody understand “what does this thing do?” 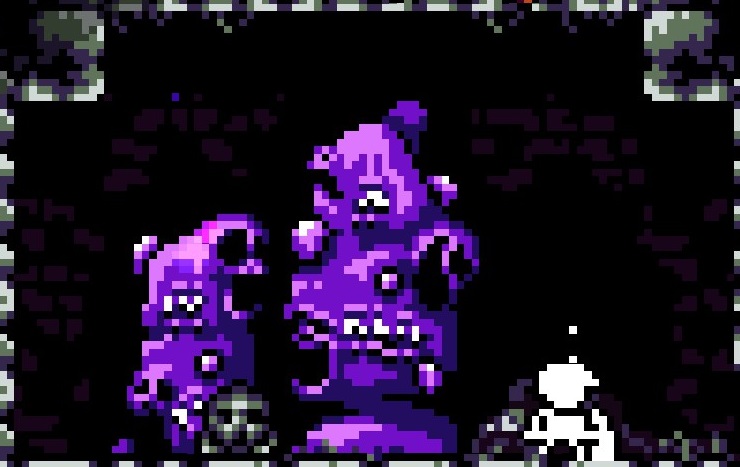 As I have no idea what to call them, now they are called “Curse Idols”. Usually three Idols are present in a room, each giving an opportunity to curse yourself. Curses vary in their effect and can change various aspects of the game. Here are some effects I’ve discovered:

Curse
Effect
Agonising immortality
This one makes you recoil as if you take damage every time you are not invincible, while at the same time giving you a dose of invincibility as if you were hit. In effect you are (almost) permanently invincible for the duration of the curse. This curse doesn’t damage you, but can still be somewhat annoying because the animation prevents you from making long jumps.


Also, it’s not an “I win button”, because duration of this curse is not long. After some time you become vulnerable and can play as usual.
“Summons penumbra of frosty chilly snowman”
Actually transforms you into a snowman. You can’t move in this form, but jumping reverts the transformation.
“Summons penumbra of curseify all thee hearts” 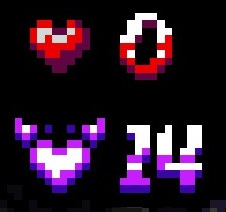 Does what it says – now all the hearts you had are cursed, congrats. The ones you obtain later are safe, and it’s possible to have cursed hearts and a pure heart at the same time. Every time you lose a cursed heart you have a chance to be randomly cursed again.
Switch bombs and hearts
Another easy one. Quite useful on Miner clan, dangerous on others. This one can be a curse caused by losing a cursed heart.
Trandsmogrify Items
Randomly transforms all of your items, including heirlooms
Curse with friends
Spawns some flying shooting wraiths 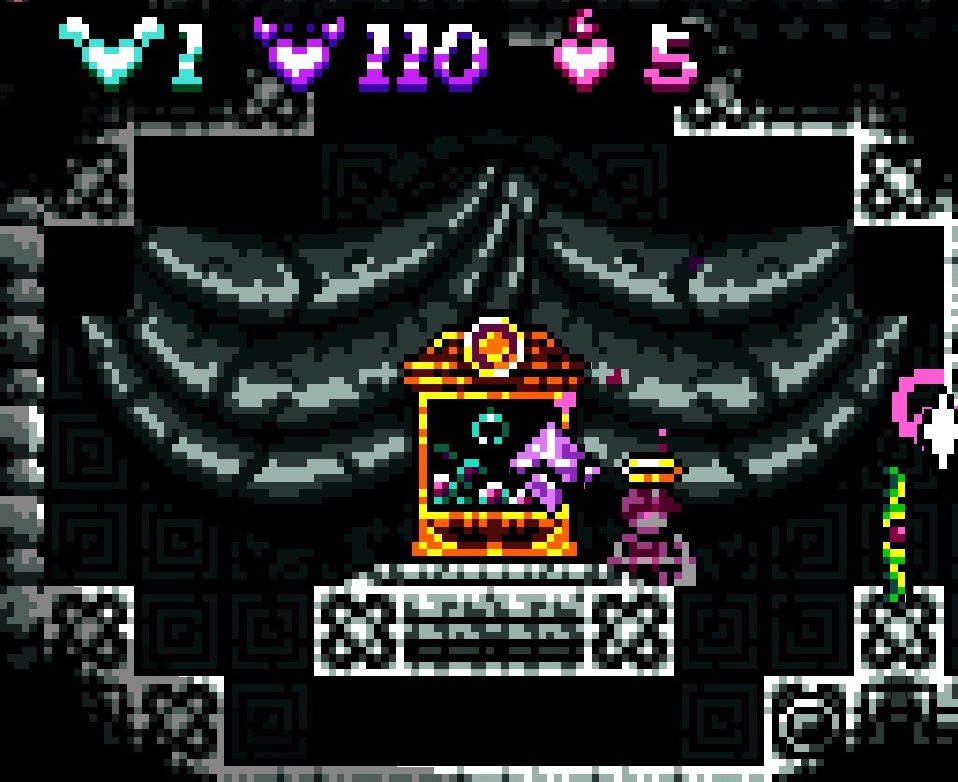 Claw Machine gives you ability to test your luck by giving 200 g in exchange for a chance to win some prizes including but not limited to Restless Soul, Chip Cookie, Forsaken Tarot, a pure or a regular heart. 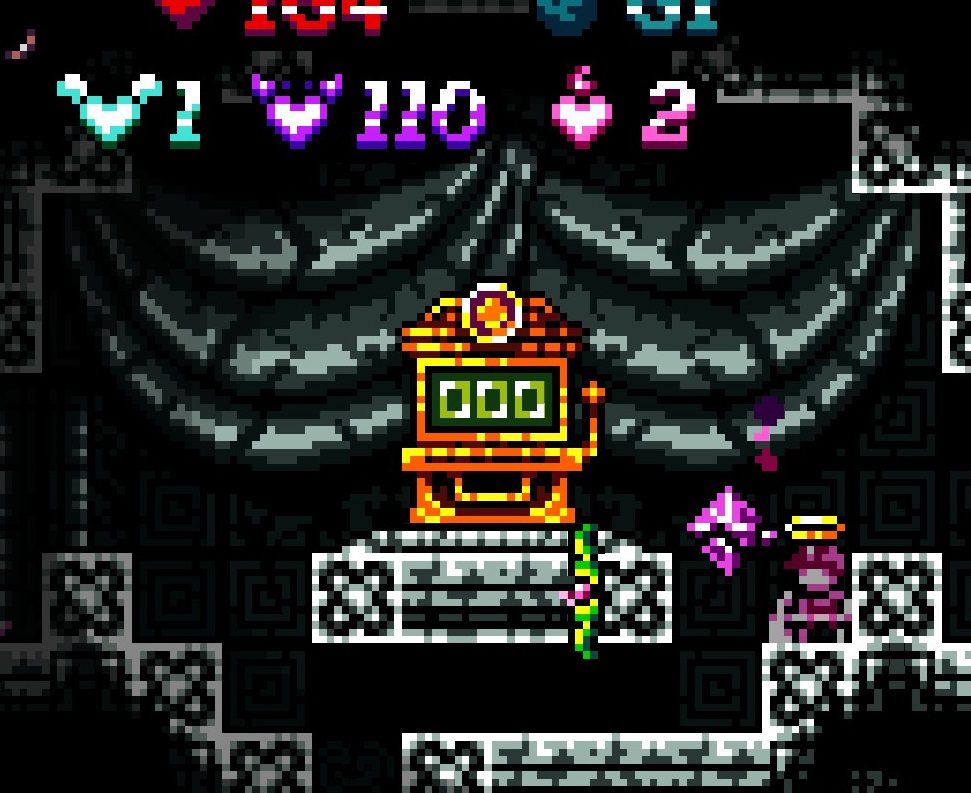 Abyssaletto is a room in which for 200 g you may play a minigame. The minigame consists of pushing interact button on the symbol that you want to get 3 times. Each symbol gives it’s own reward: chest gives items, heart may give a simple heart or a pure one and gem (supposedly) gives money. Pushing a skull makes Abyssaletto explode dealing damage to you. 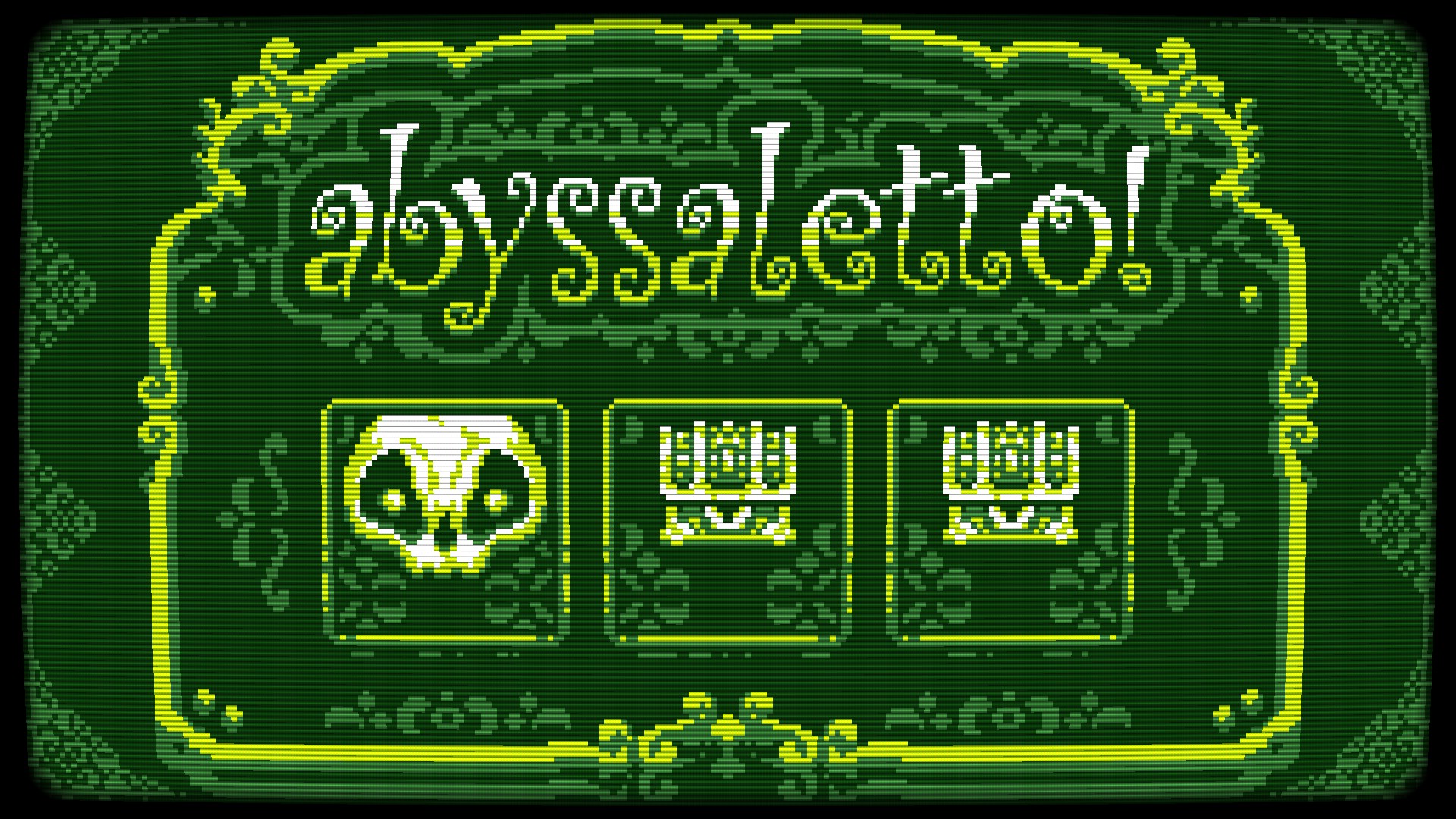 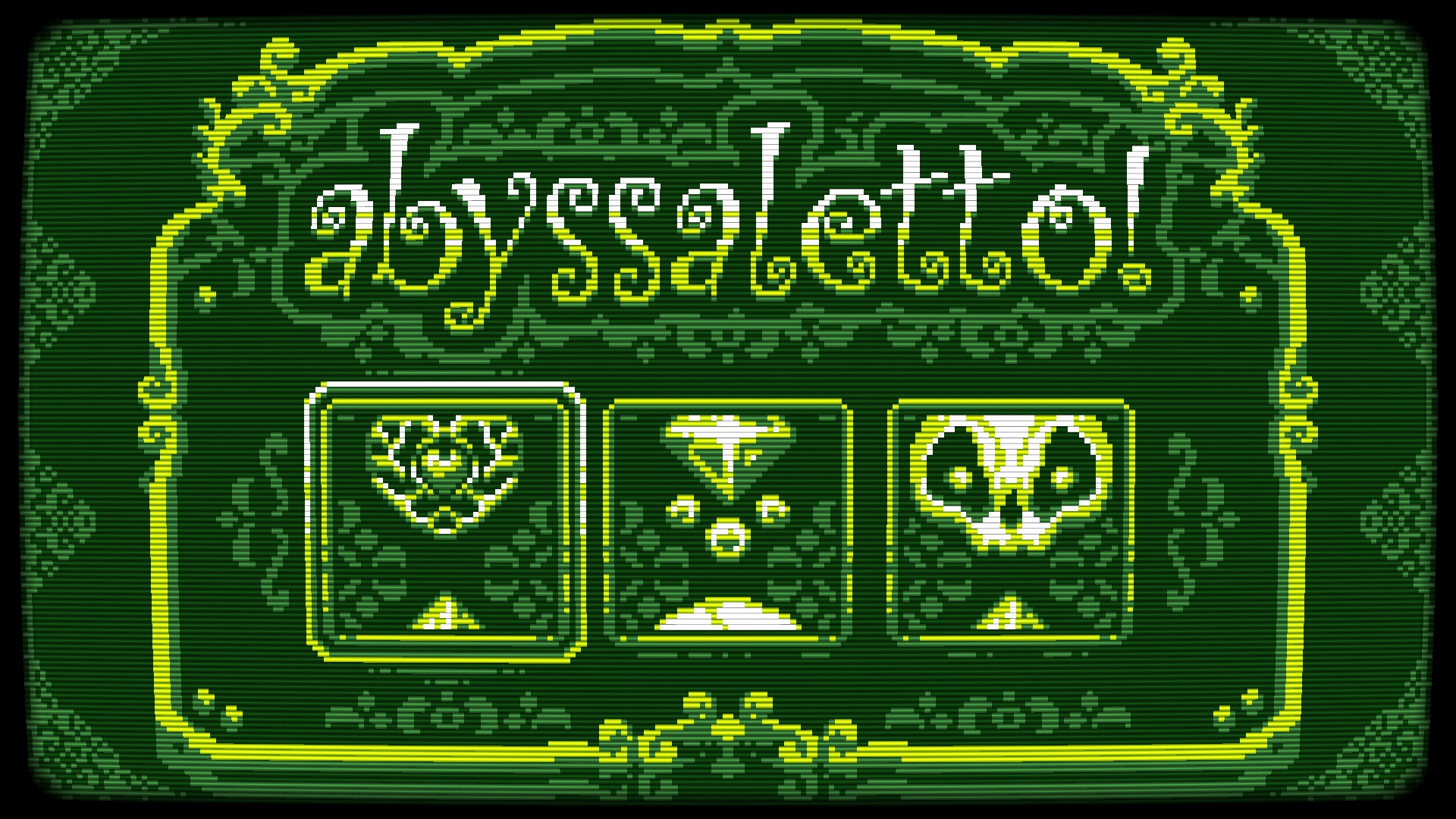 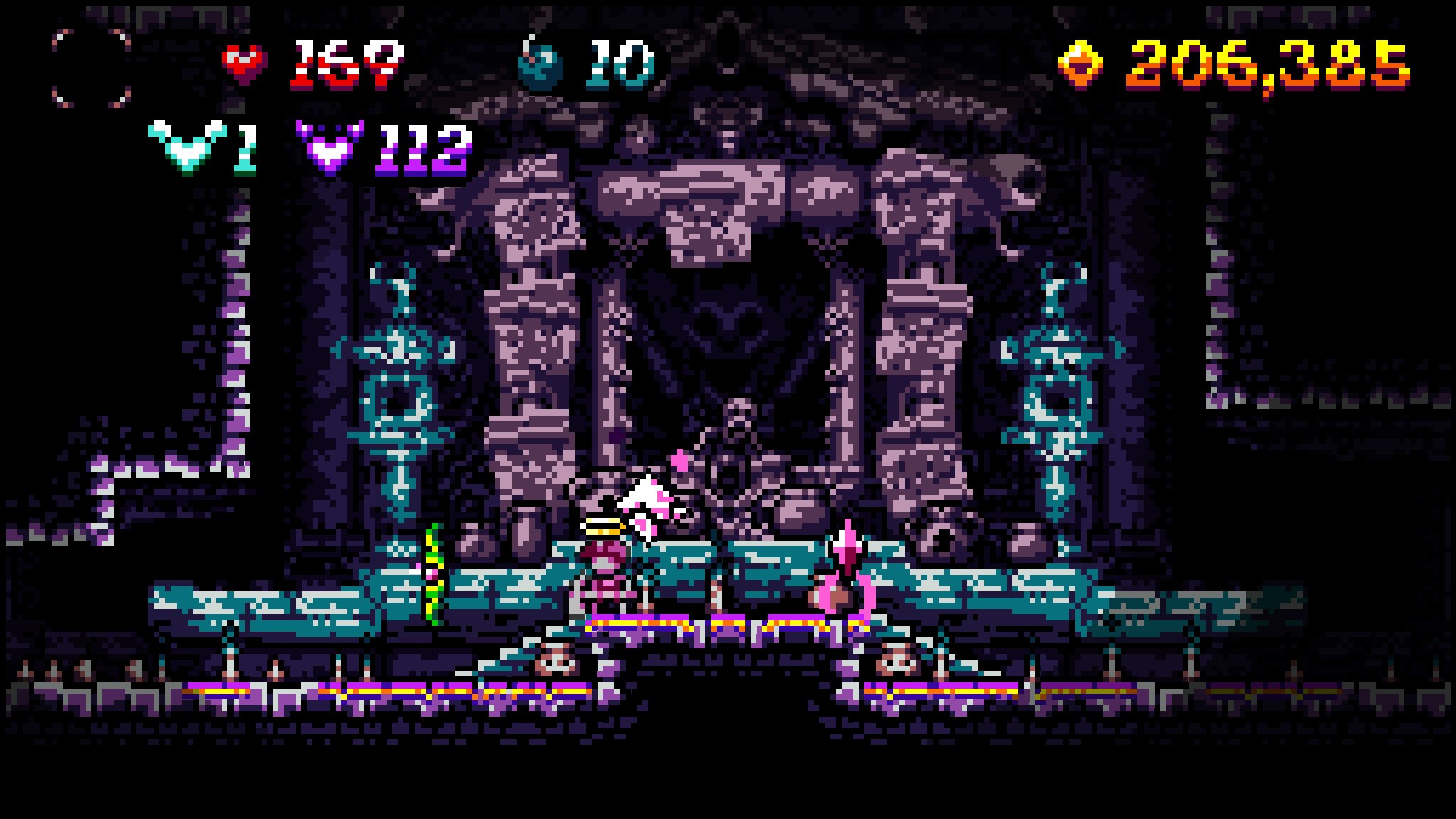 This room may appear between levels. In the upper side are some cheasts, which are unavailable unless you have enhanced mobility. The main thing is the figure that sits on the throne. It doesn’t really talk to you, but you may give it regular hearts in exchange for some items. These items may be very good, but the chance for a reward is not 100%, so be careful not to sabotage your survivability.On the ride side is exit, on the left side is the passage to bomb-frog. 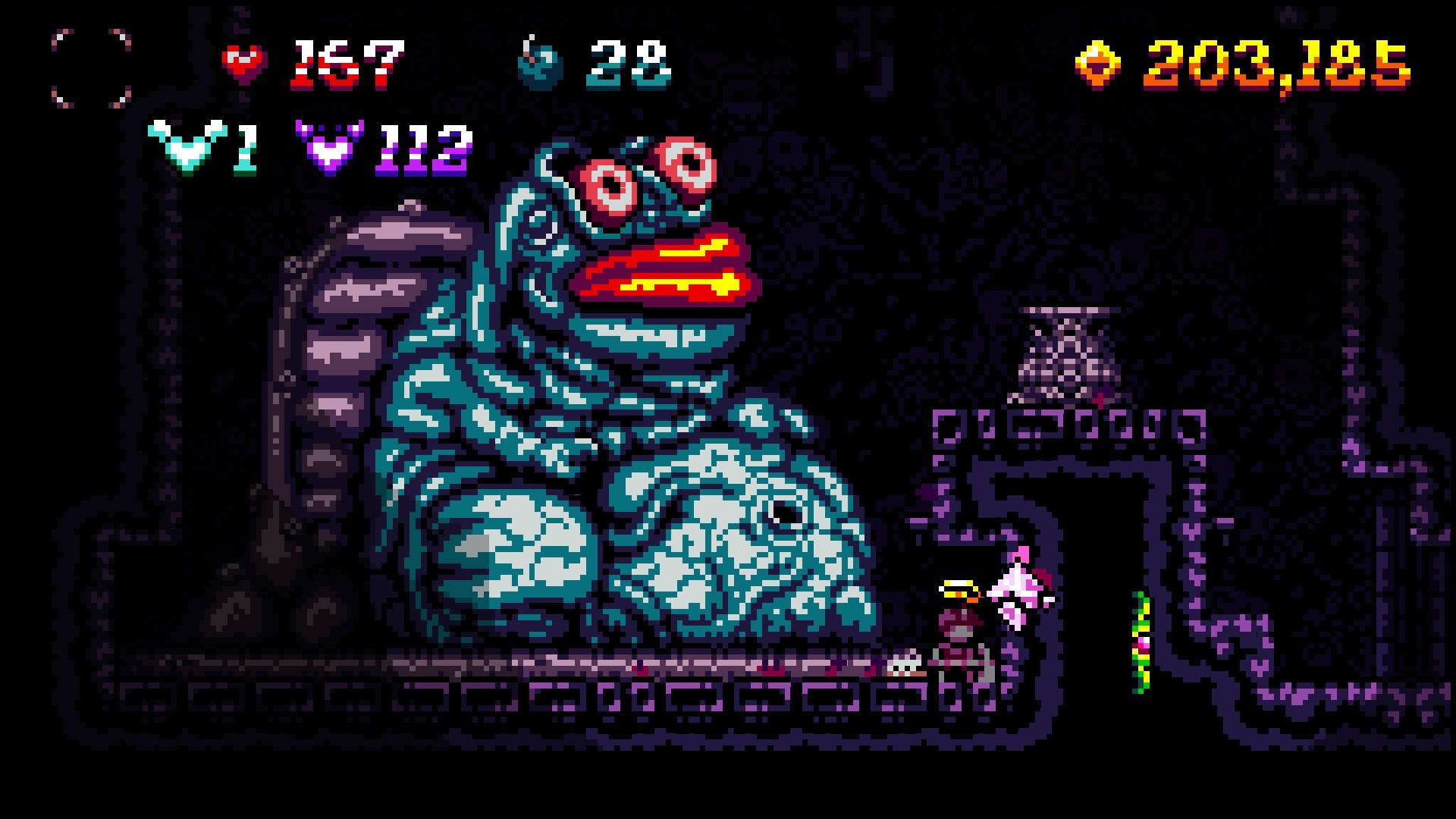 This room contains another opportunity to get something with uncertain chances. In exchange for bombs, this frog may give you money, hearts or enemies (flying bats). But be careful with bombs – if you give too much (about 7-10 alchemistro/katanachi bombs or it’s equivalent of other classes) the frog will croak, exploding into money and hearts. 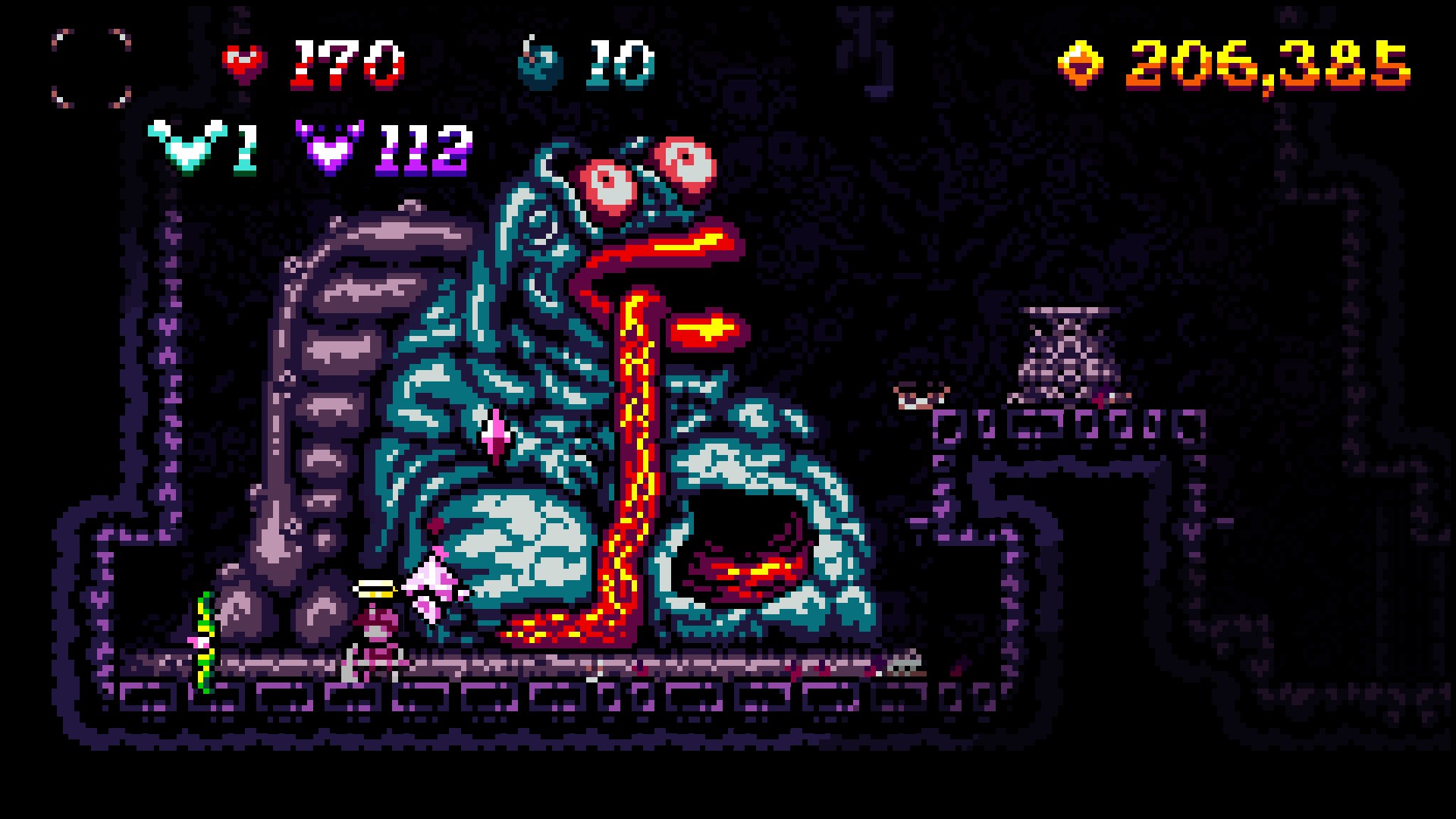 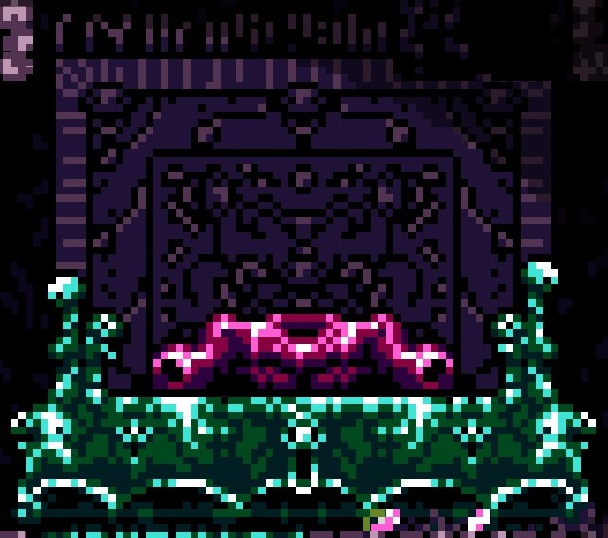 This room gives you a chance to try your luck, by drawing cards one by one. Each card has a chance to be a bad card, wich stops the draw and may cause floating enemies to appear. Other cards give you items after the end of the draw. Note that it’s impossible to interrupts the draw by yourself. 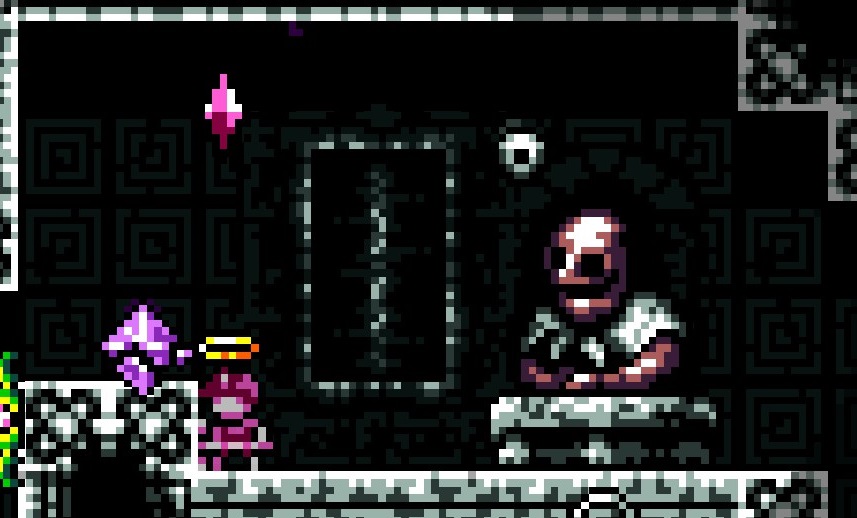 This trader gives you restless hearts in exchange for 2500g using some “creative” technology. As this does’t require giving up your other hearts and restless hearts are used before any other type it’s a really great deal. But keep in mind that restless hearts are not carried between levels. This way it’s useless to buy too much of them. 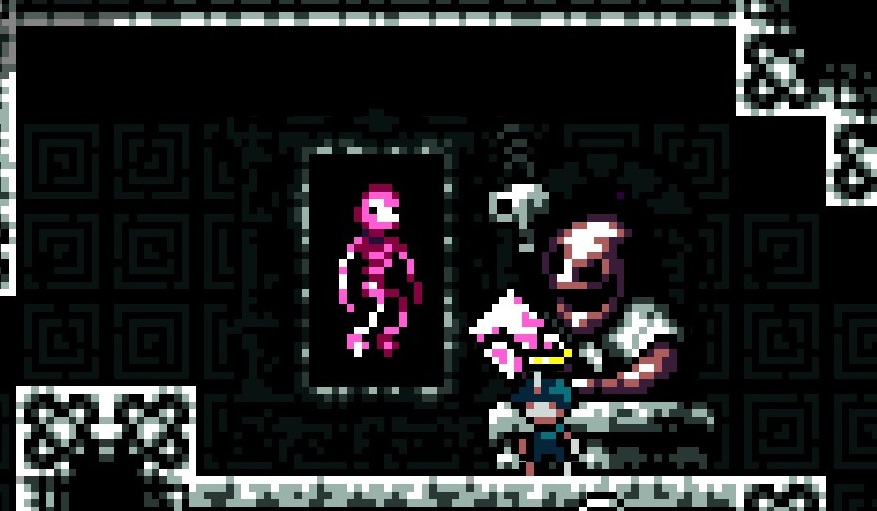 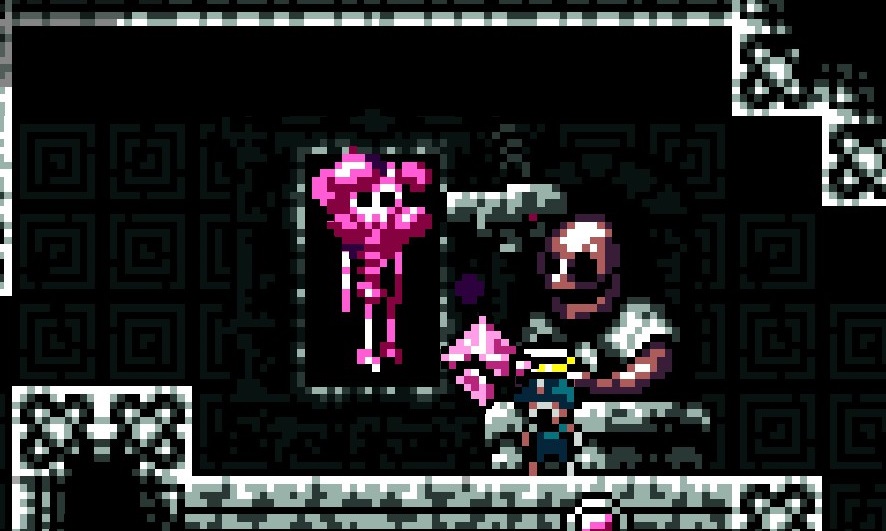 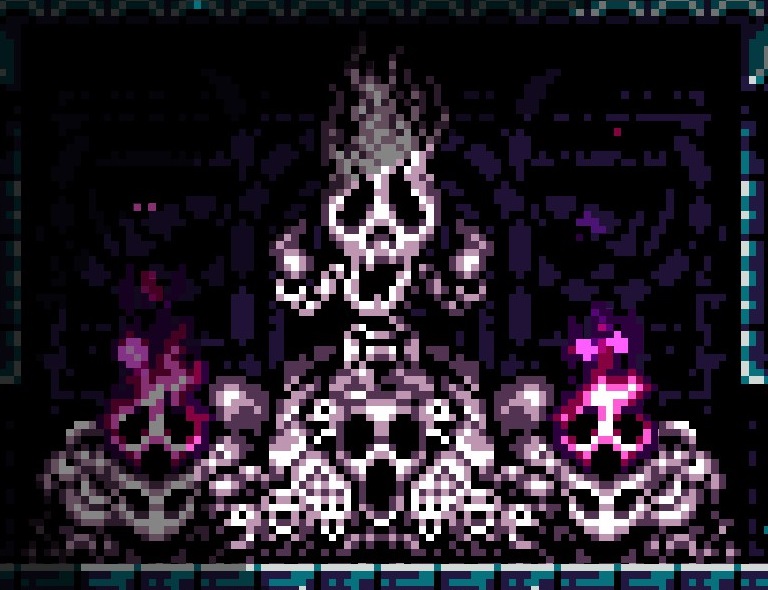 This statue offers to give you what you need right now in exchange for a money offering. You may give it either 500g or 1000g, though immediate result is not guaranteed. To me it usually gives hearts with a possibility of a pure heart.

I hope you enjoy the Guide we share about Spirits Abyss – Items & Level Features – Secrets Guide; if you think we forget to add or we should add more information, please let us know via commenting below! See you soon!