Guide for players looking to make good custom charts. Standards developed by the community, not by me. These are merely guidelines that will make others be able to play and enjoy your charts’ patterns more.

This does not cover learning the editor or any metadata/tempomapping content.

This first image shows how to deal with match notes followed by tap notes. A match should always be aligned with the tap that follows it, or 4 lanes away as the opposite color. 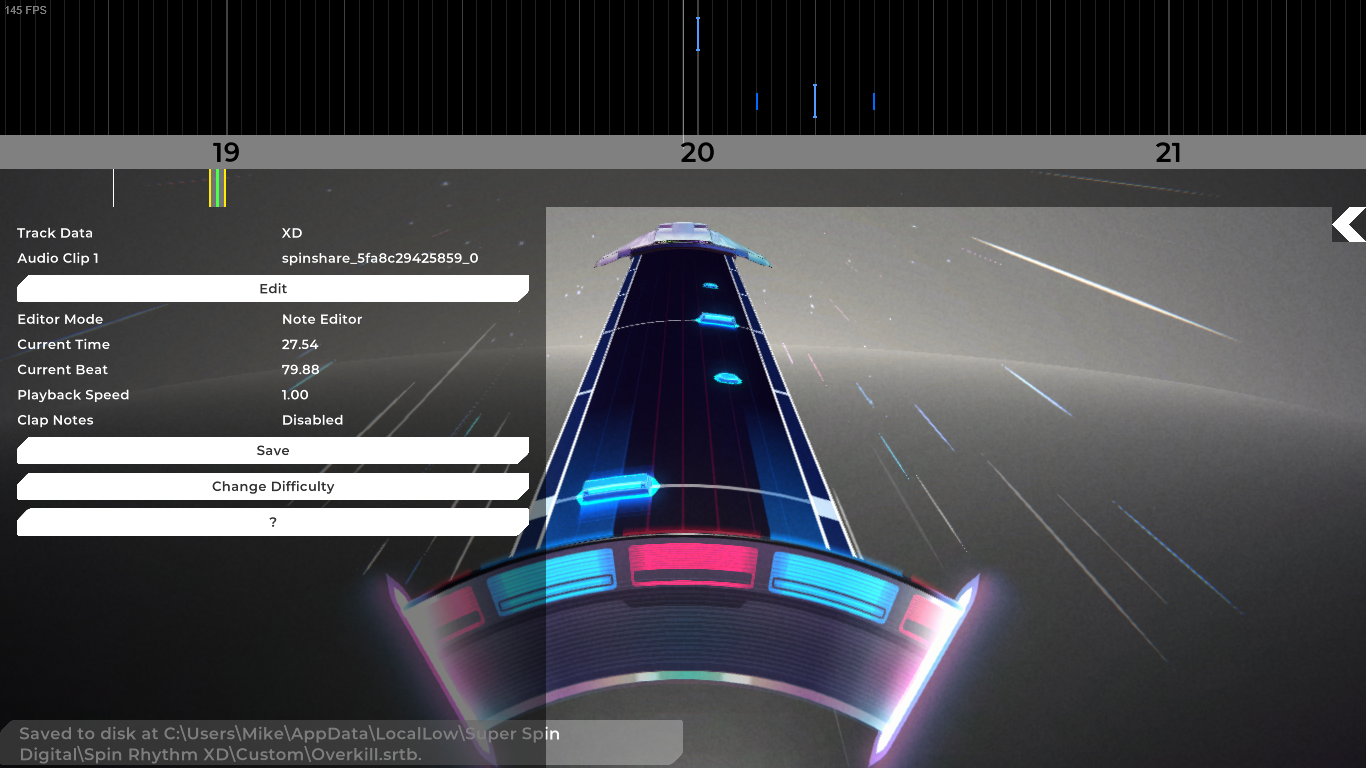 These are two examples of “movement into tap” which requires extra movement between the match and tap. These are awkward mainly for Click-to-move and turntable players, though many other players also don’t enjoy it. 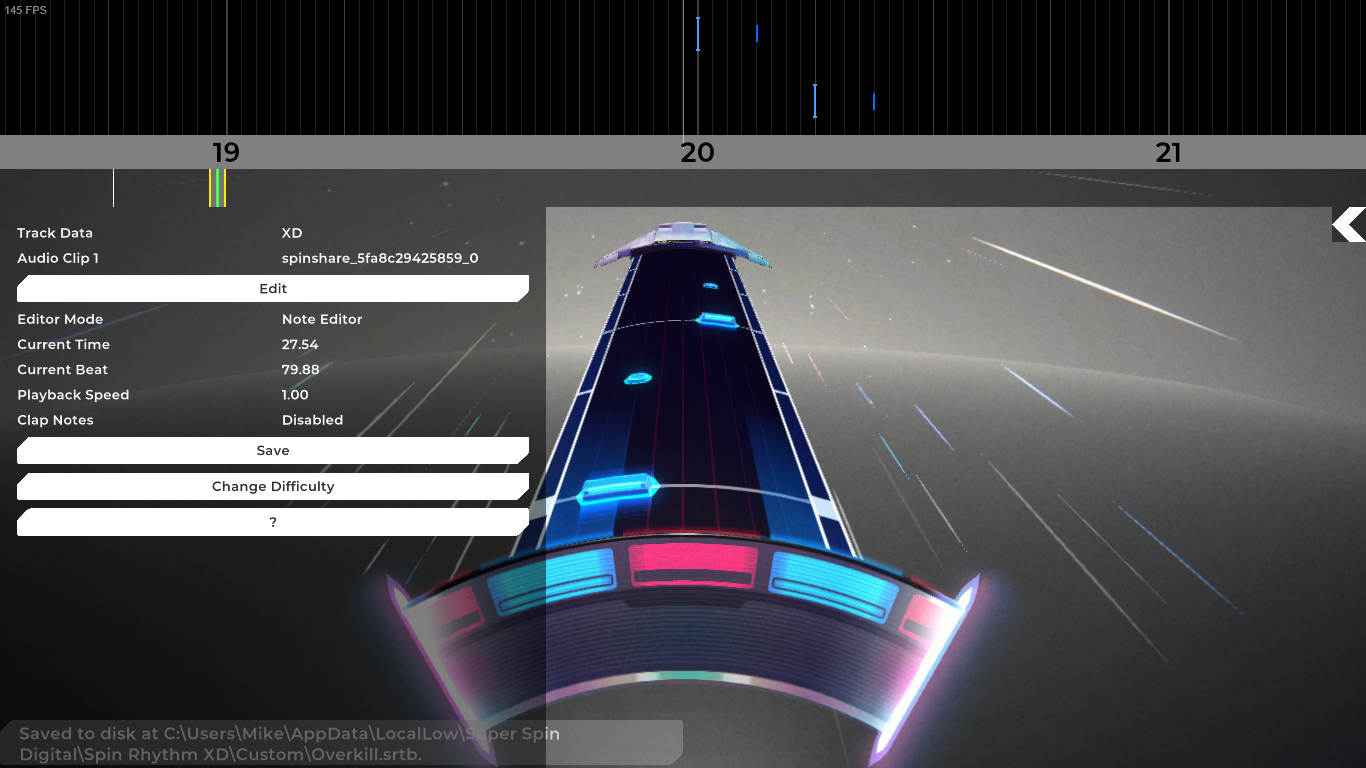 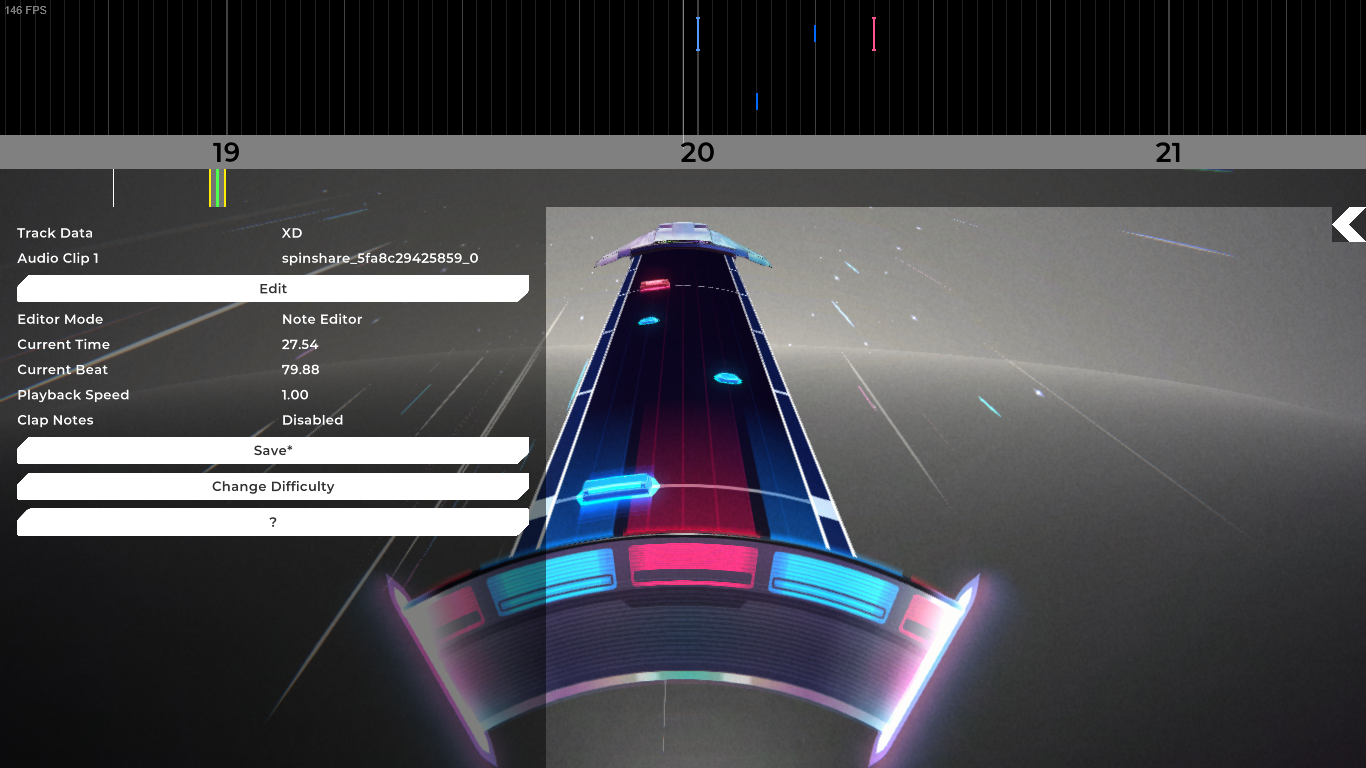 In this section, we’ll be covering what’s known as a Zick Triangle. The first image is a Zick Triangle. It is a cla*sic example of movement into tap, and should be avoided. The second is an Extended Zick, which gives extra space allowing for time to move to hit the tap. This is a non-standard pattern, and though in a few cases it is technically usable, it should be avoided until you are experienced enough to know when to use it. The last one is a Extended Zick with “Beat Implies Movement.” This pattern was widely considered standard until recently, when it has been treated as the movement into tap that it is. However, it is still a very common pattern, and I would not personally stop you from using it. 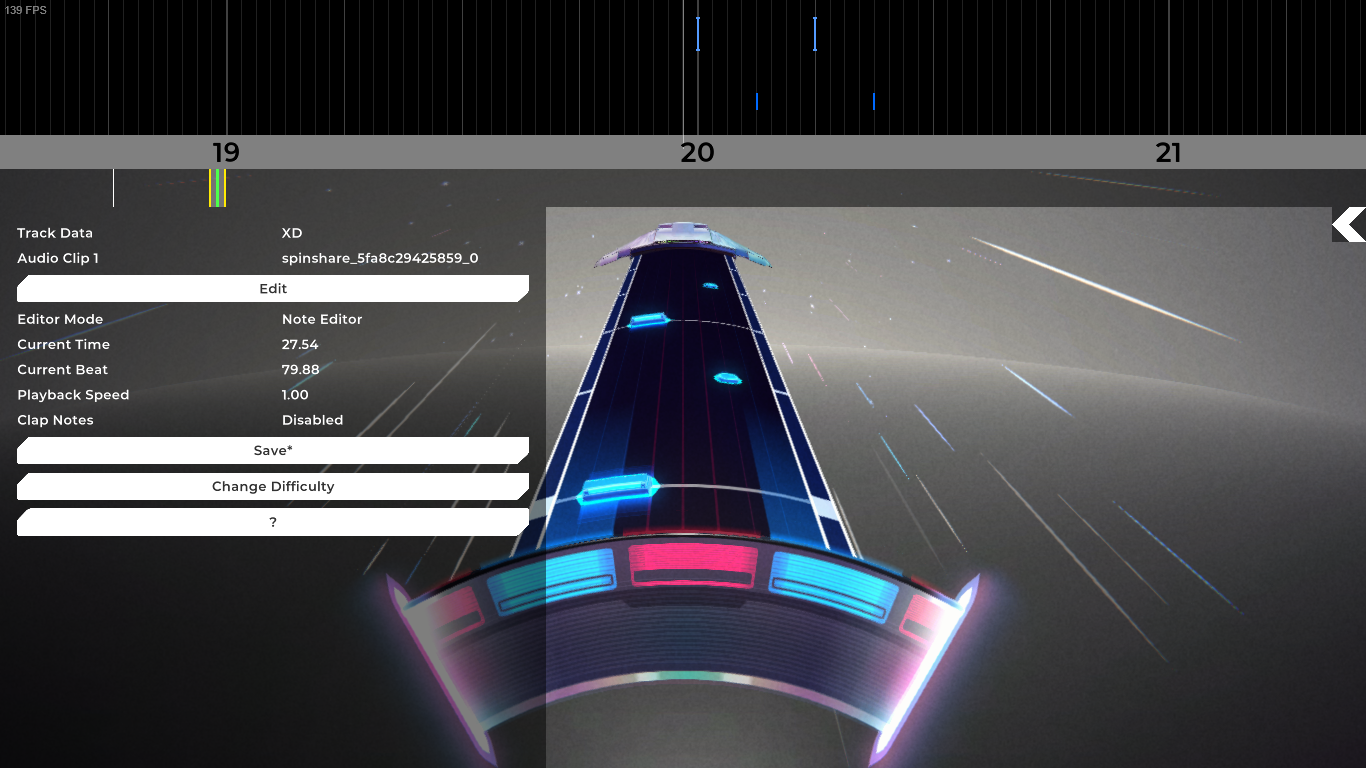 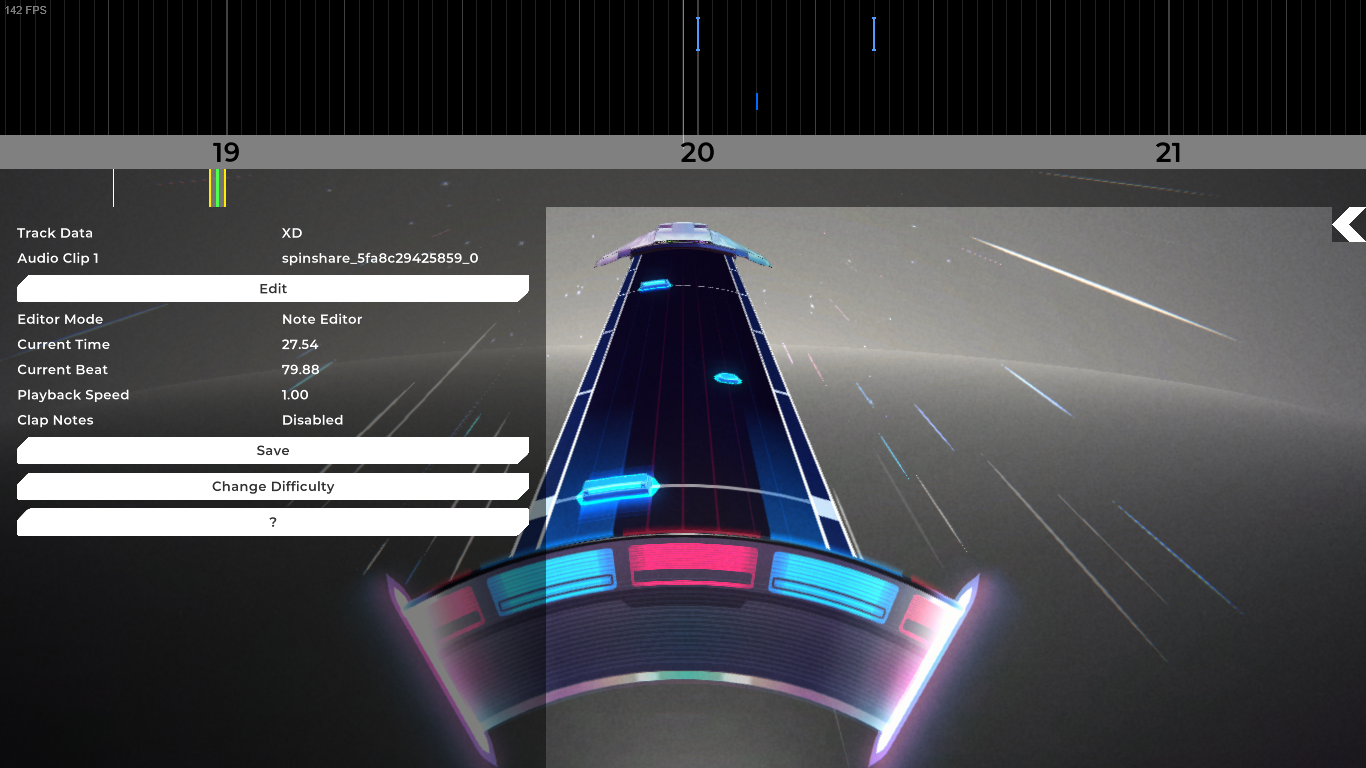 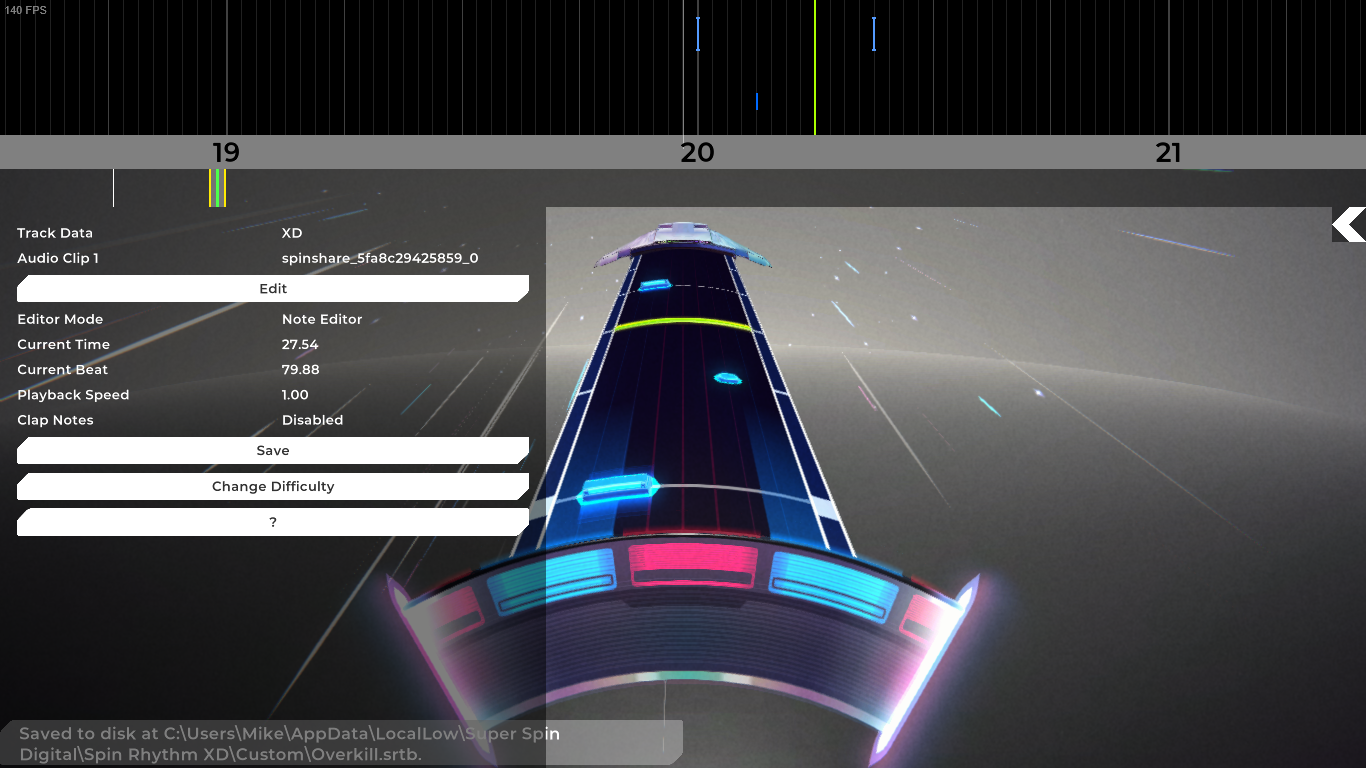 Color Puzzles and Their Alternatives 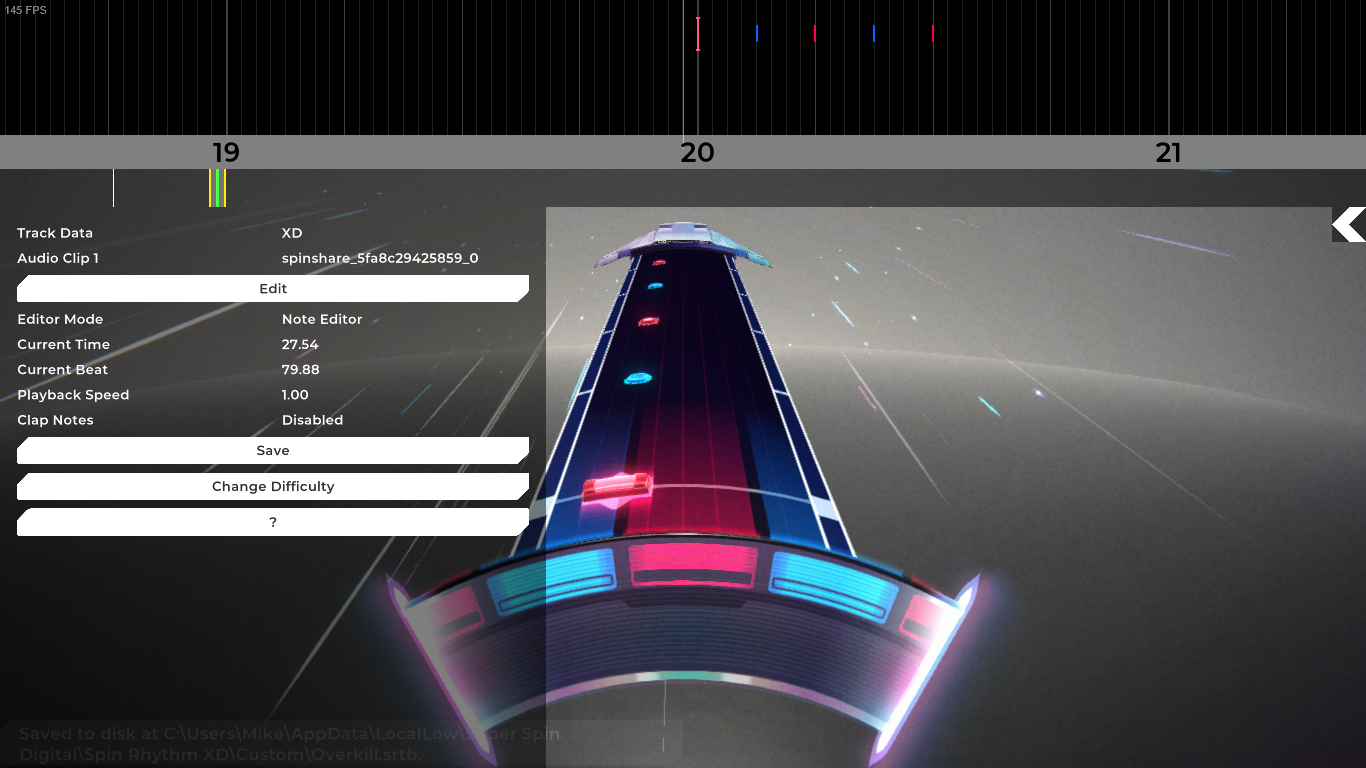 These two images are examples of alternatives that would allow for the same movement while also being easier to read, and therefore not color puzzles. 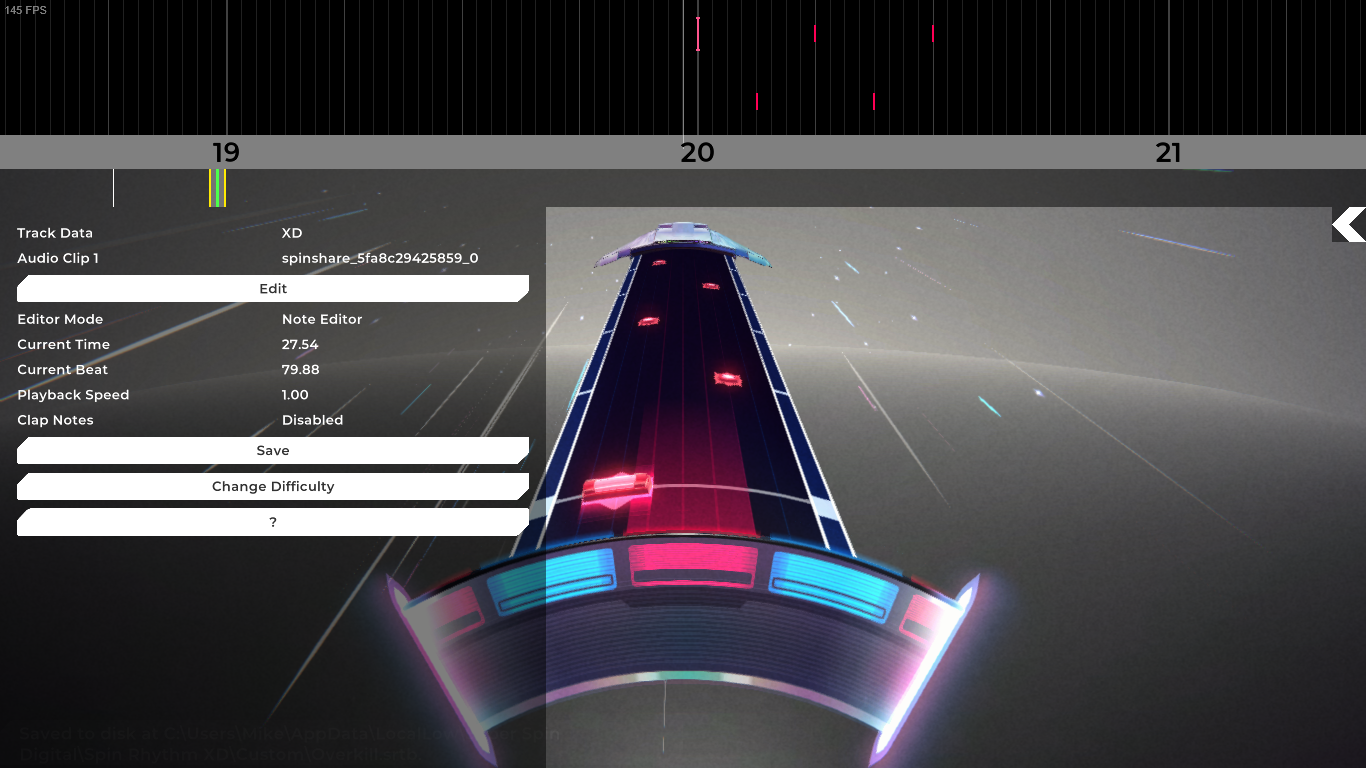 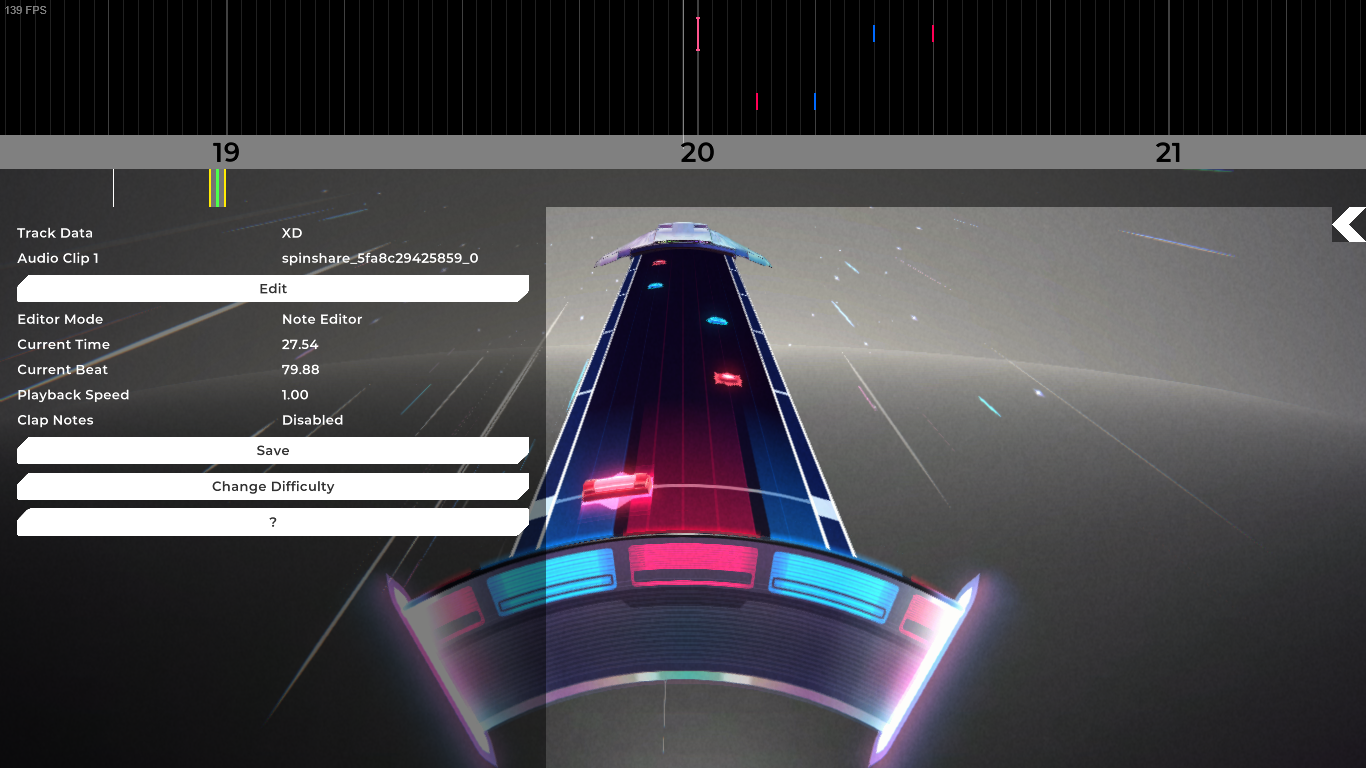 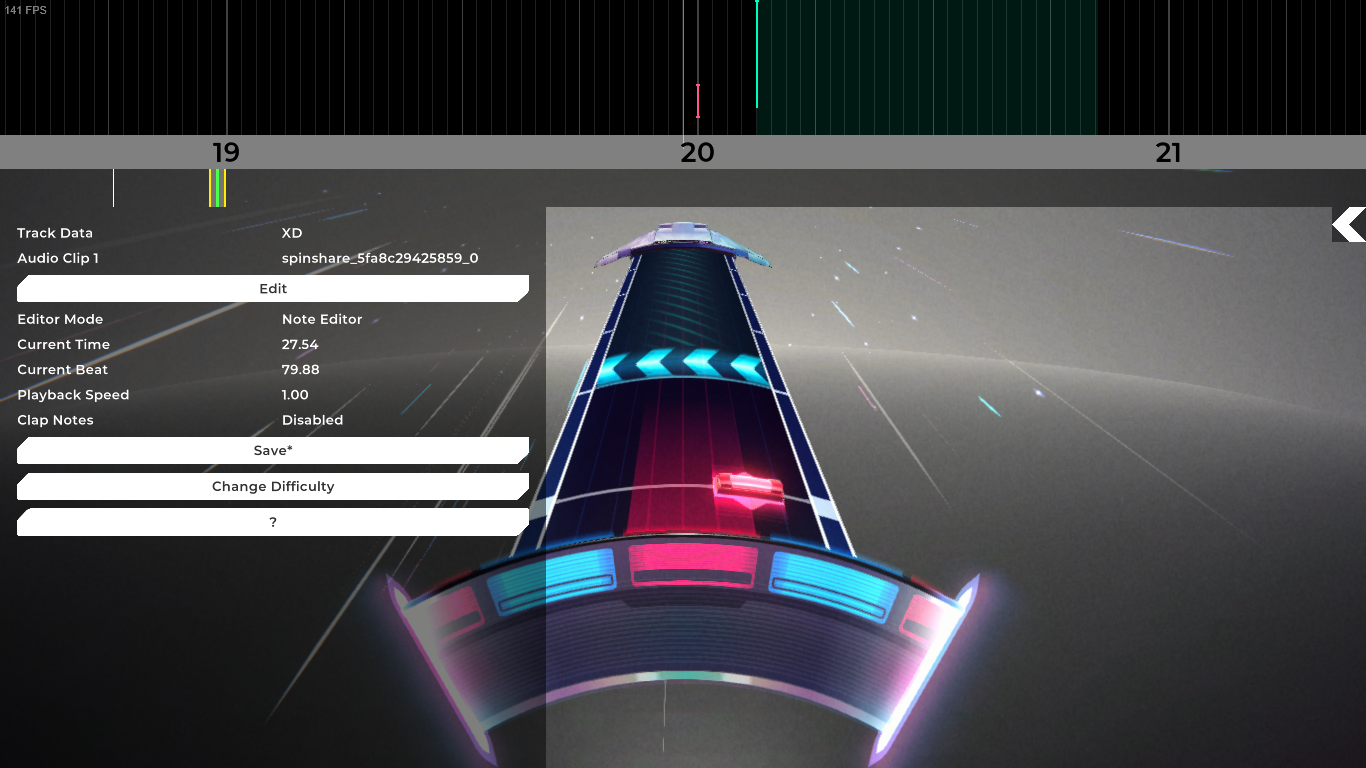 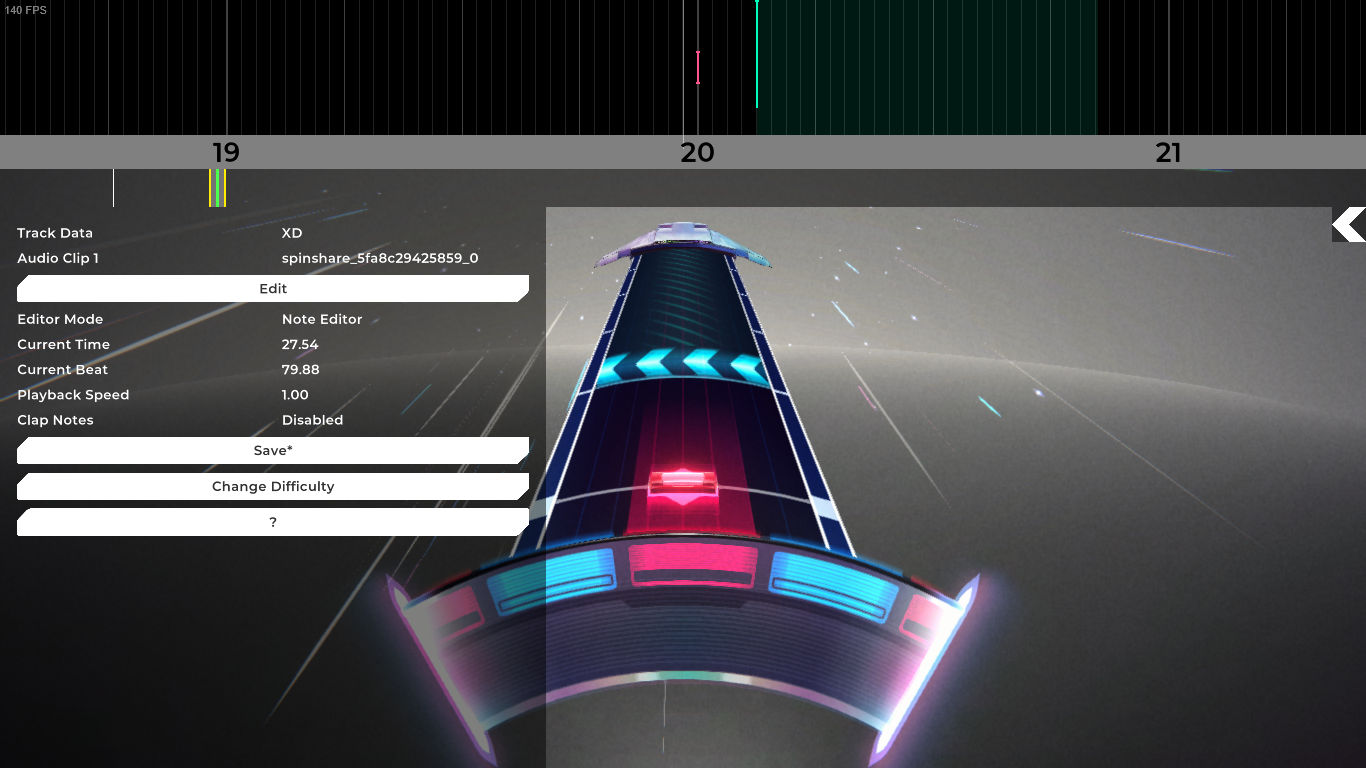 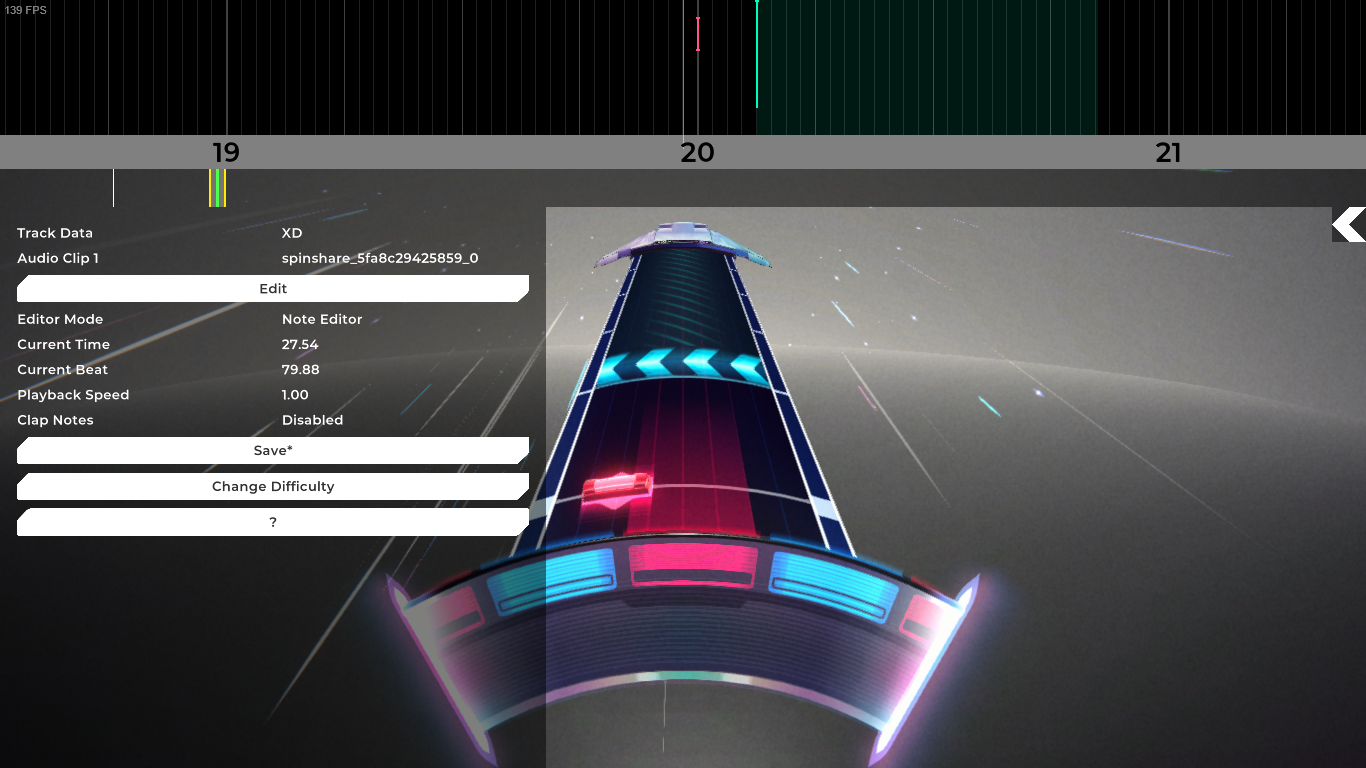 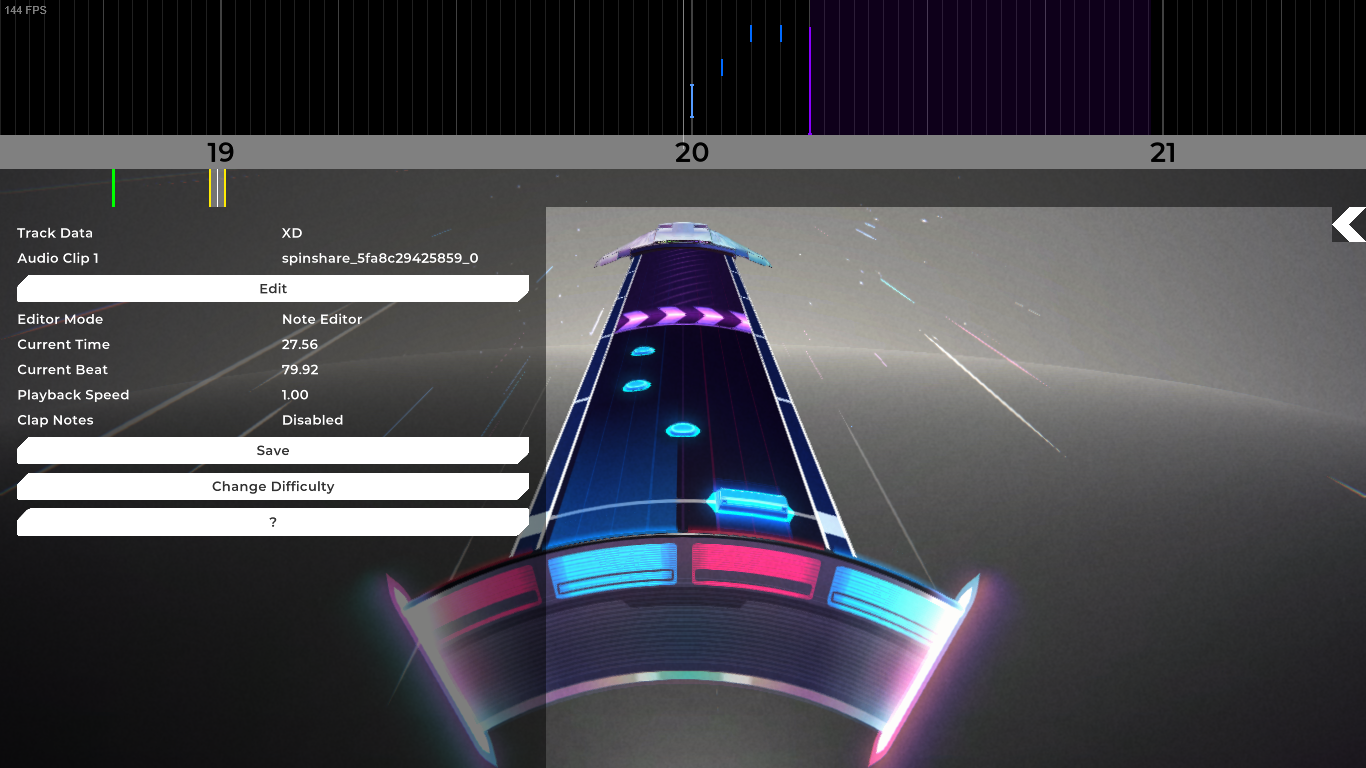 This is an example of a properly formatted spin. The last note before it is in the lane opposite the direction you will be spinning. This indicates to the player which way to spin. These should pretty much be the only ones used. 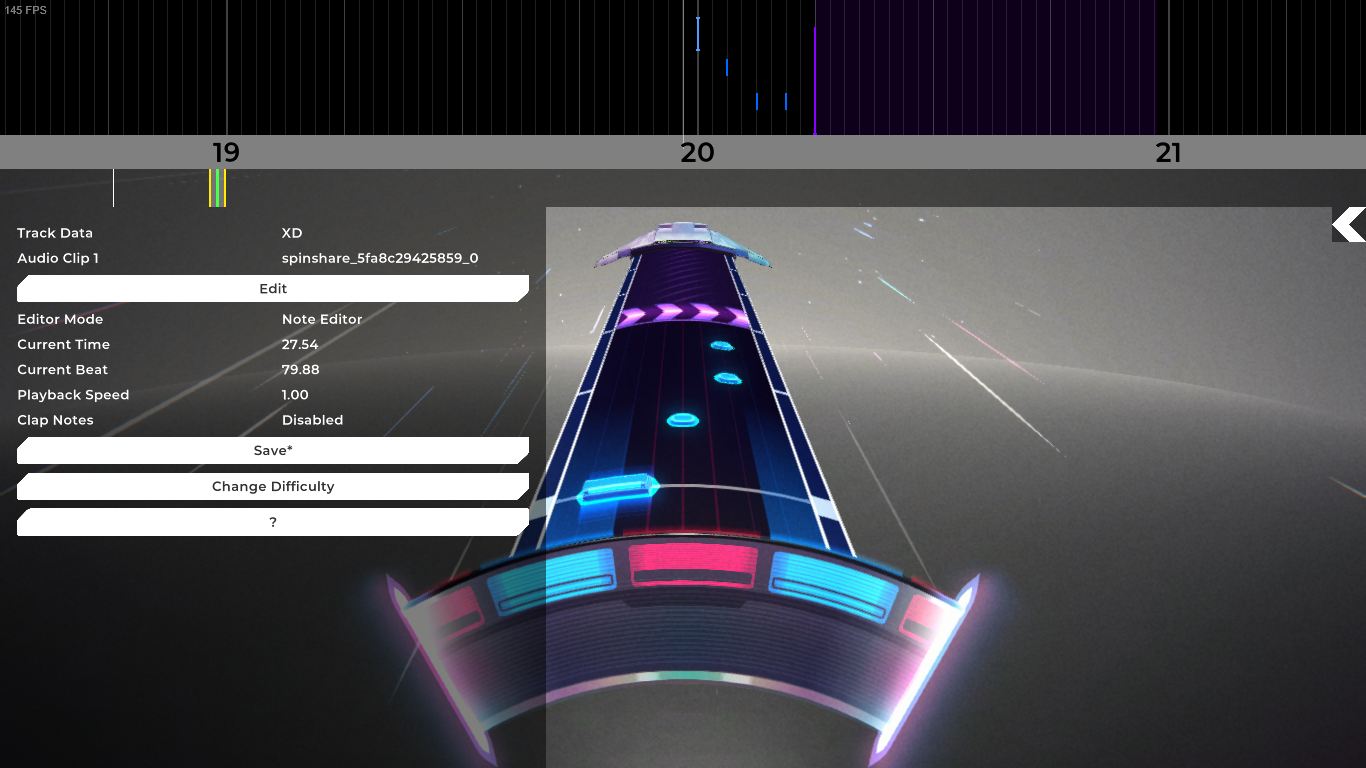 This spin, the “backspin,” is the opposite of the standard spin. The last note is on the side similar to which you will be spinning. This pattern is highly debated, and is generally best avoided. 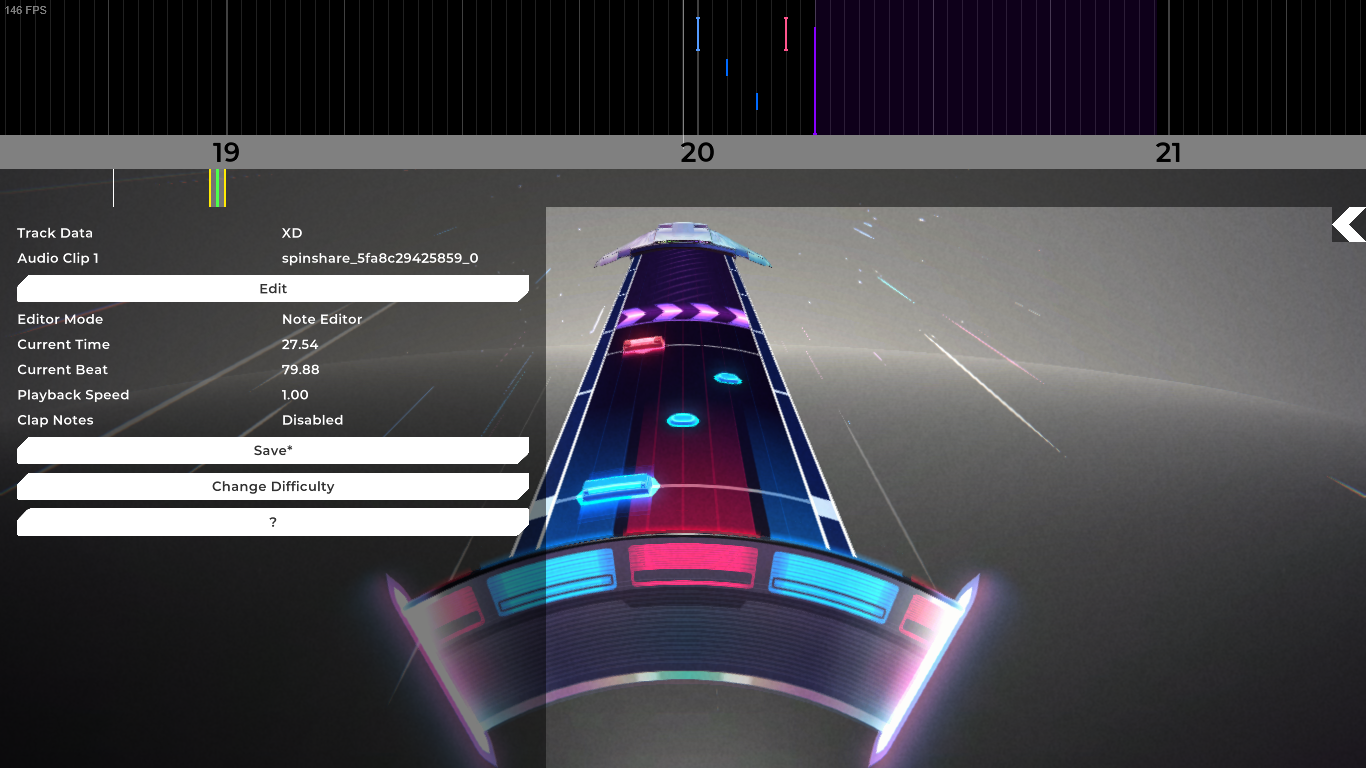 This version of the backspin indicates proper spinning direction, but has the movement of a backspin. Much like backspins, they are debated and best avoided, as they work on a case-by-case basis and usually not if overused.

This spin has proper movement, but is improperly notated. These are basically never used in any context except meme charts. 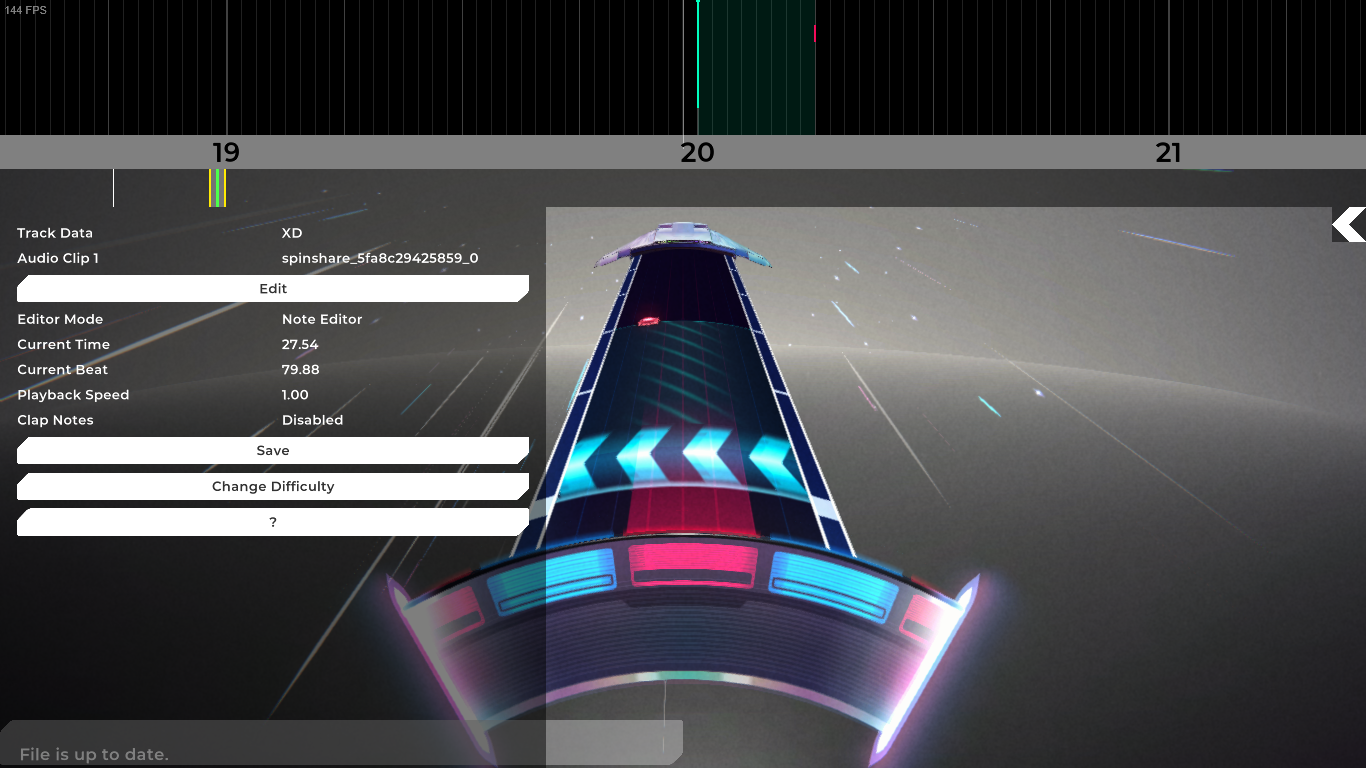 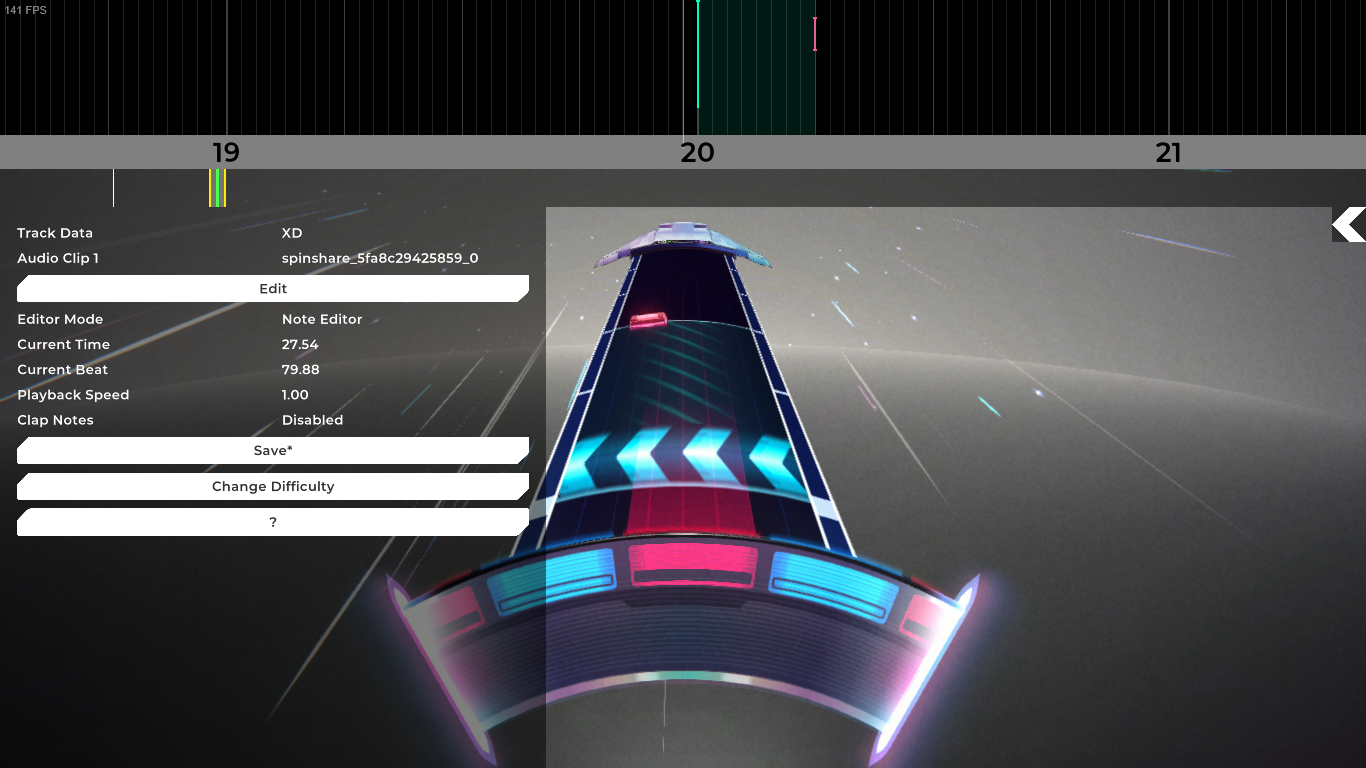 This first spin ends with a match note. The second ends with a tap. Spins should always either end with a tap, another spin, or a hold note. This is for turntable players, who often have to deal with wheel momentum, which can cause them to miss if not. 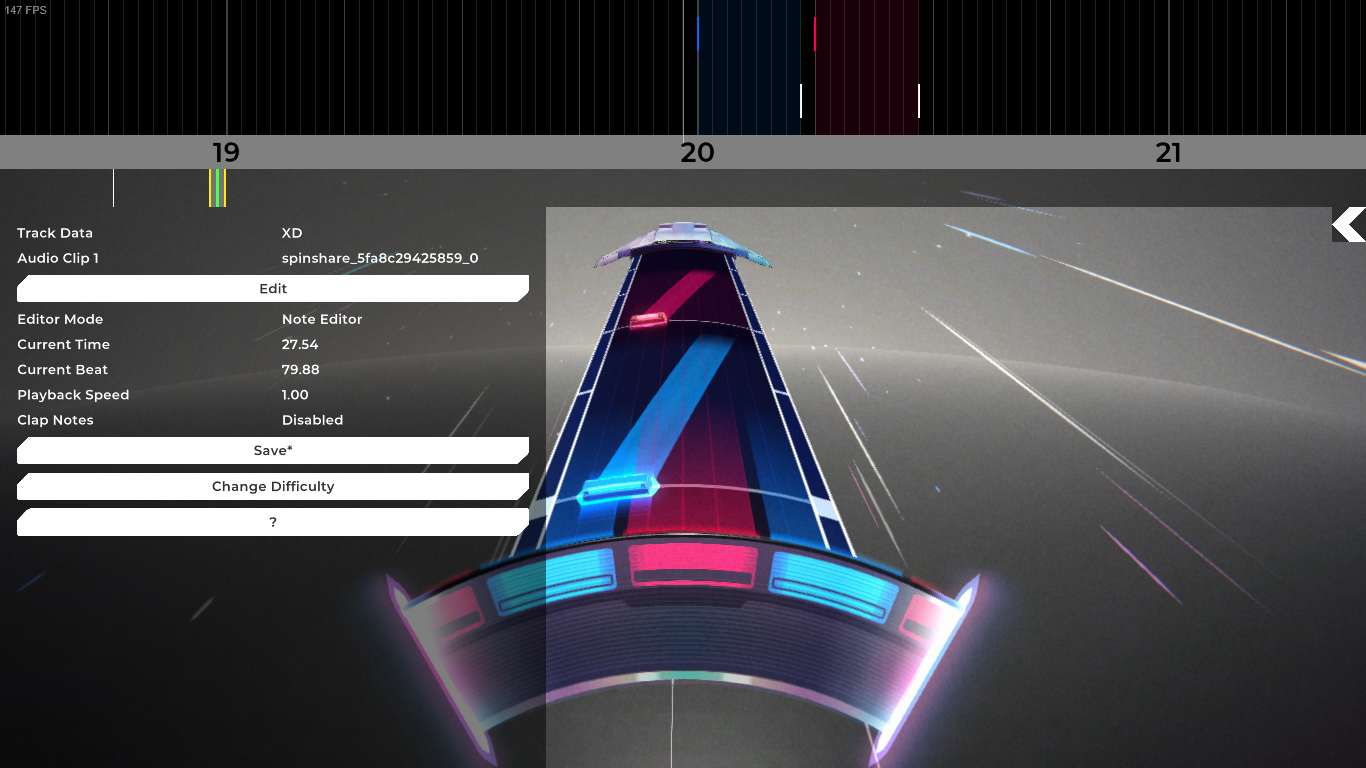 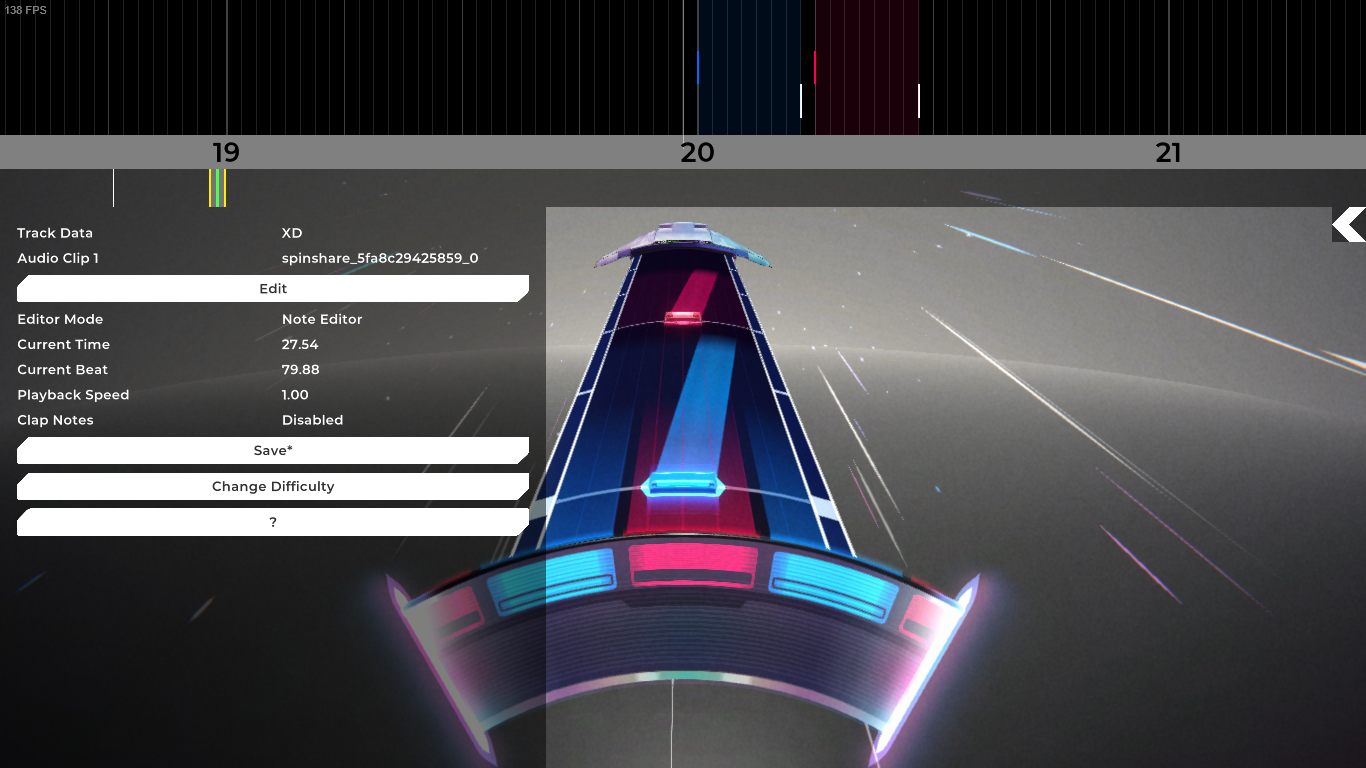 One of the weirdest elements to learn, liftoff sliders are not used often, usually due to awkward feeling. This first image shows how the first note after a liftoff should always be a tap, in a lane that requires no movement after releasing the tap key. The following note may be replaced by a spin, given at least 2 ticks at an average bpm (below 180ish). Increase this if the bpm is higher. 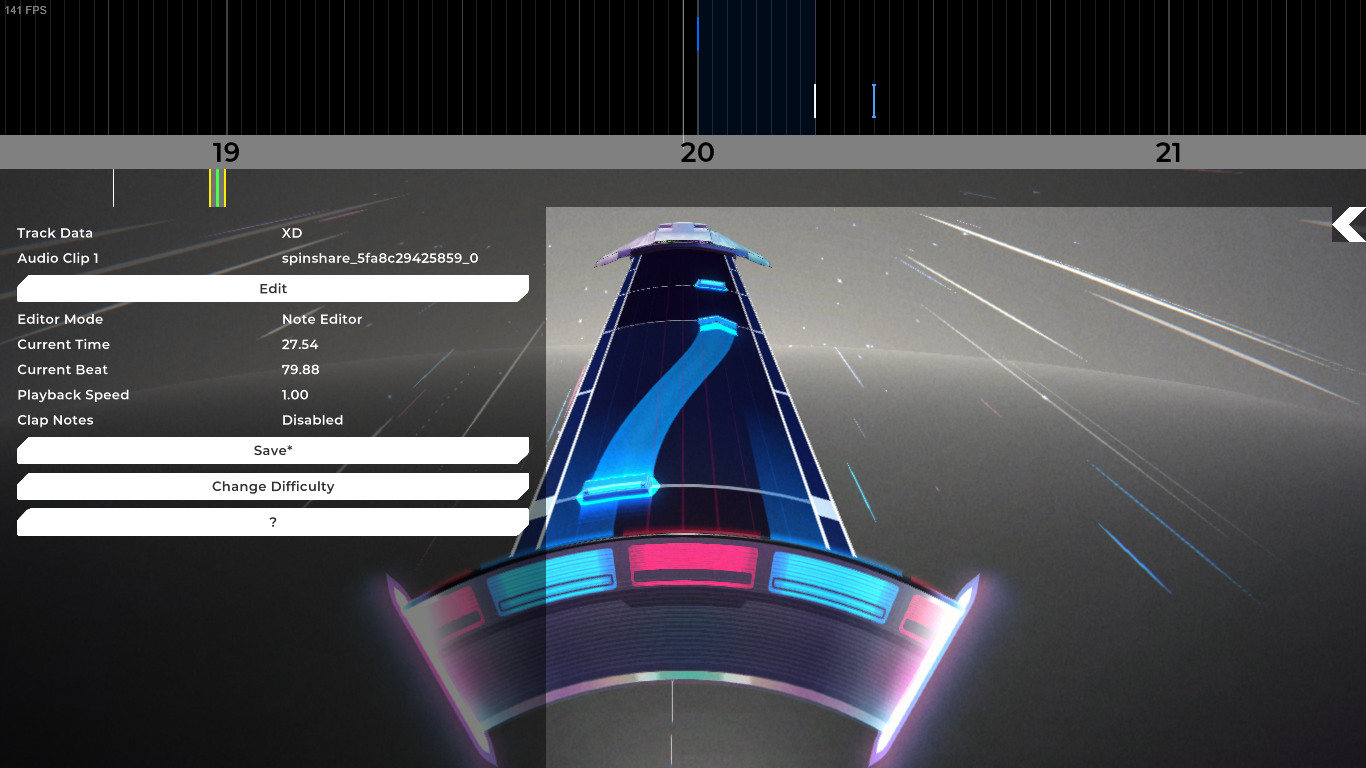 These next 2 are examples of “movement after liftoff,” the common term for this weird pattern. This pattern is considered bad because of Tap-to-Move playstyles, which for them plays as a tap, movement, and then another tap all in a short span of time. 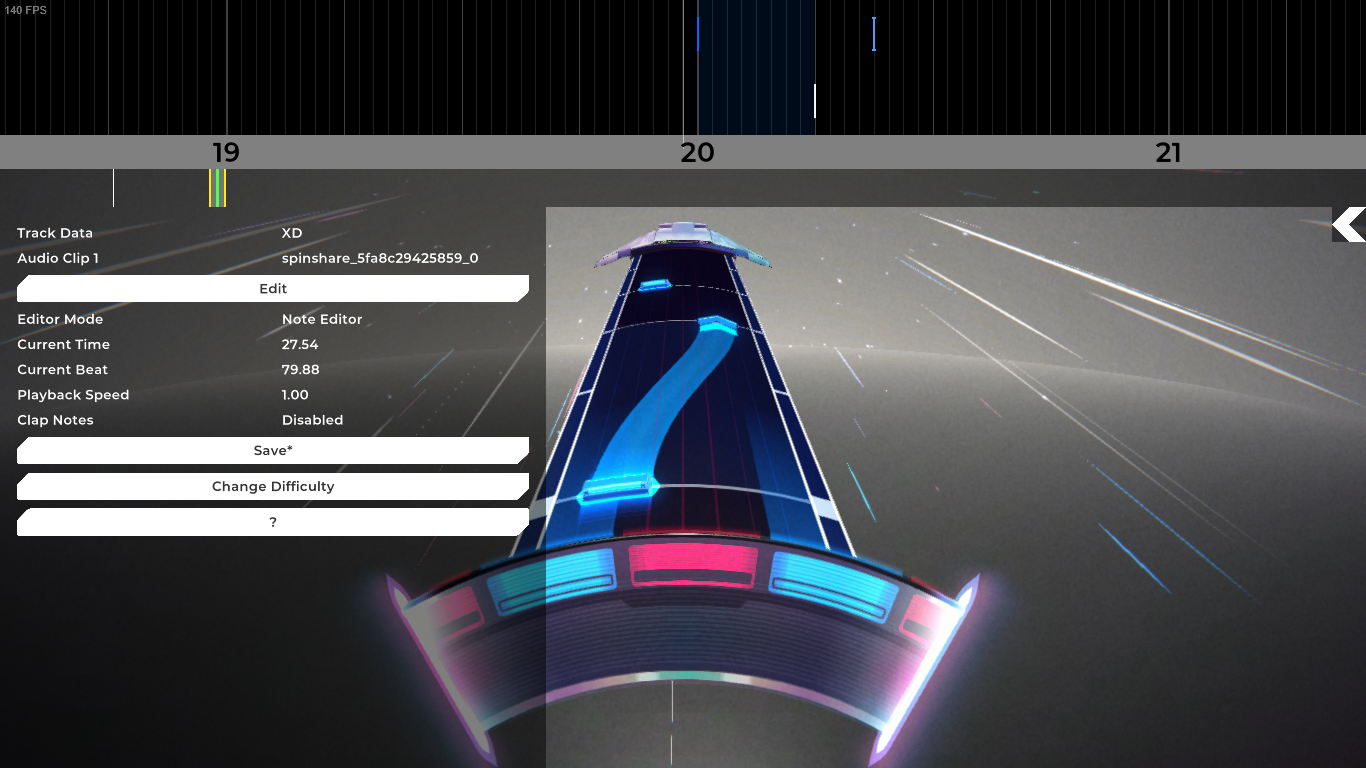 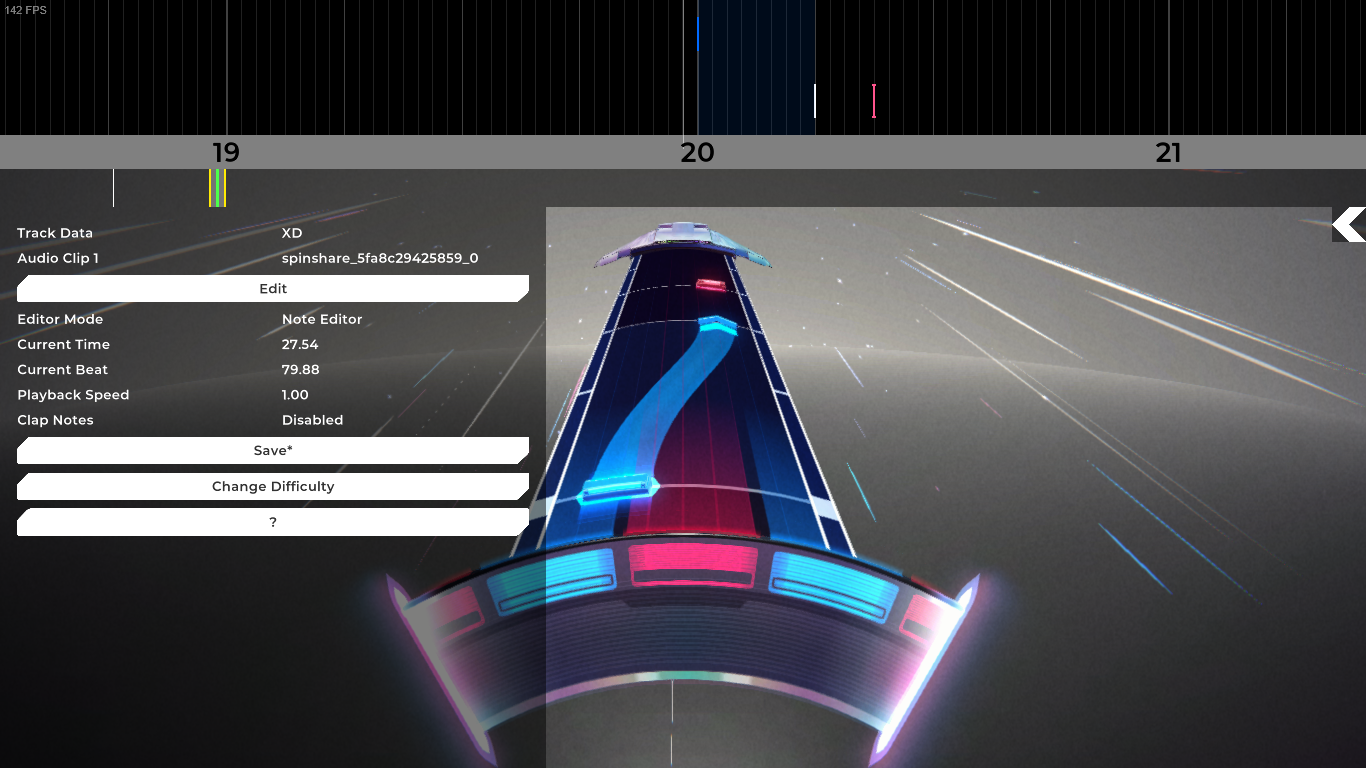 These last 2 images aren’t technically incorrect, but are still awkward for Click-to-Move and Turntable players to play. They should probably be avoided. 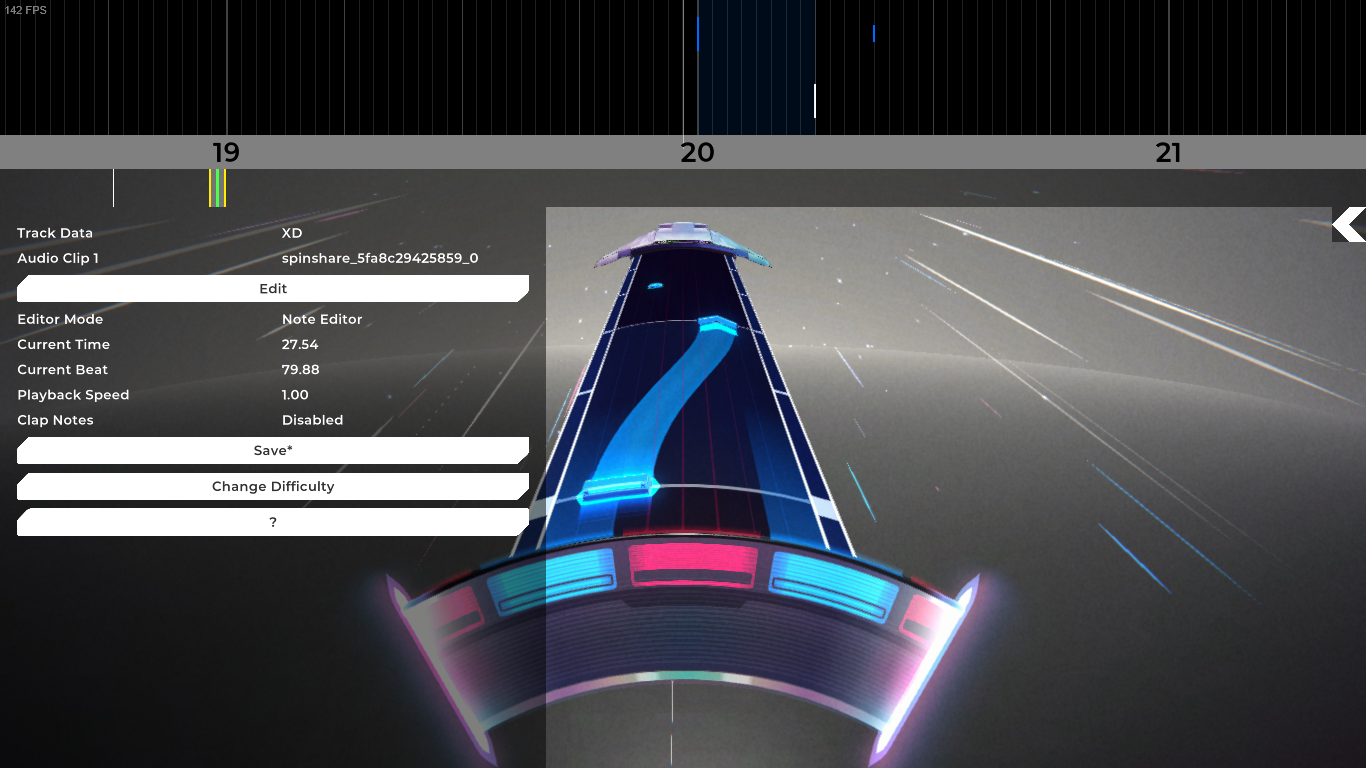 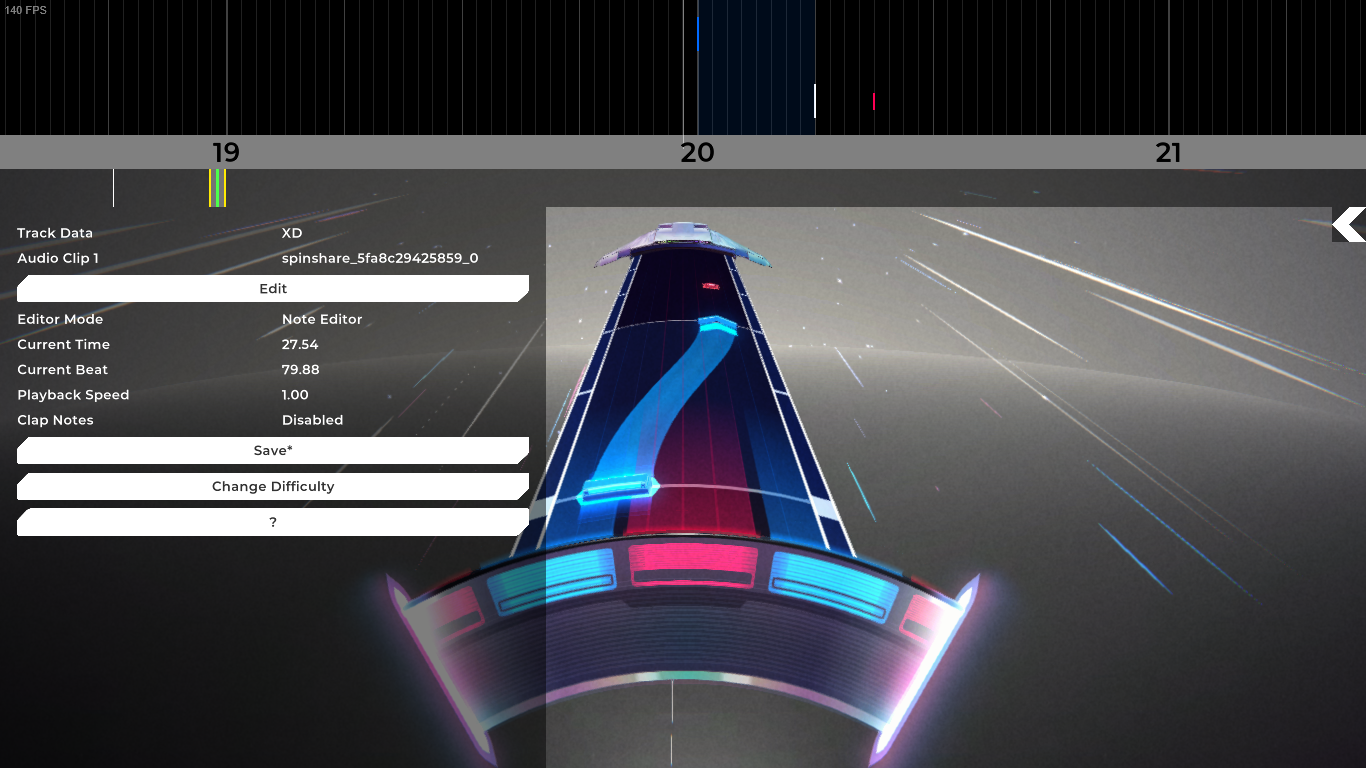 A slider should always end at least one quantized tick away from the next note.This prevents “dropping” or “breaking” the slider, which causes a point loss. 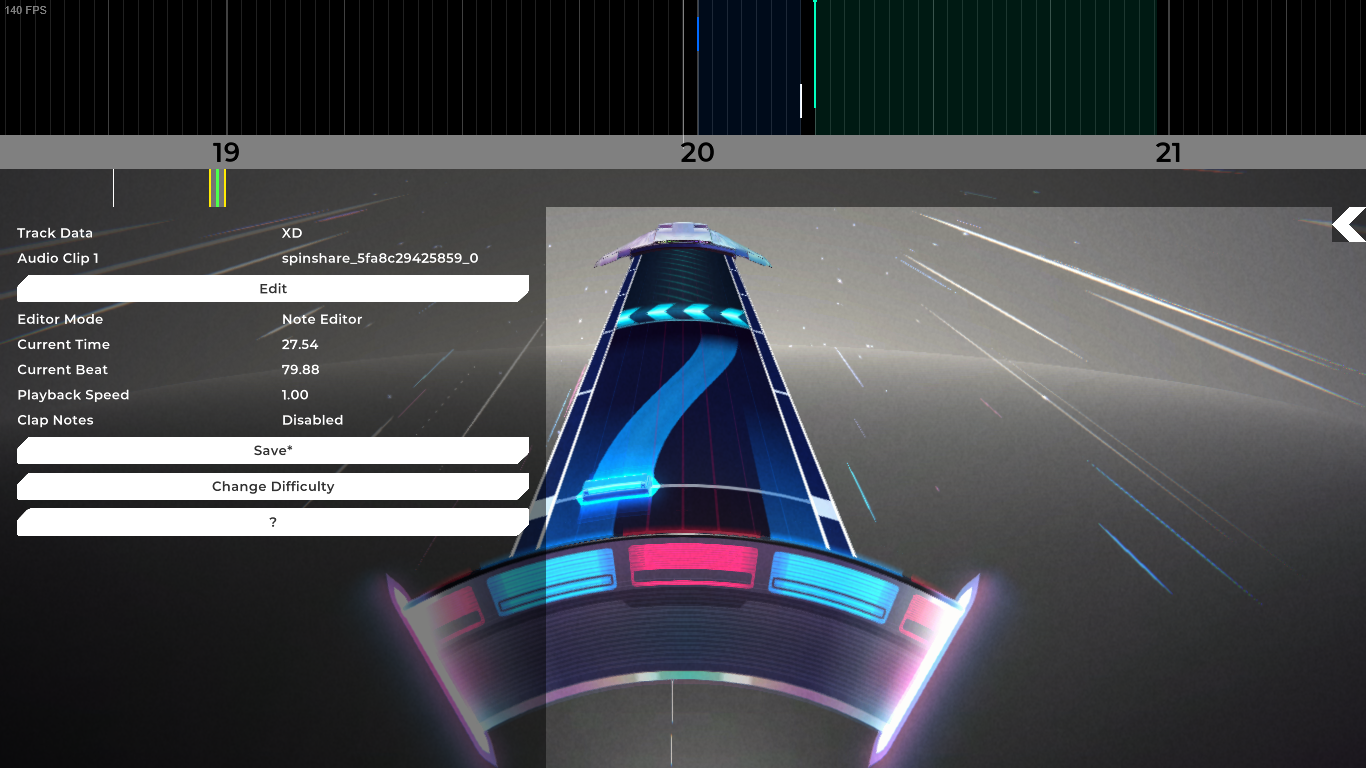 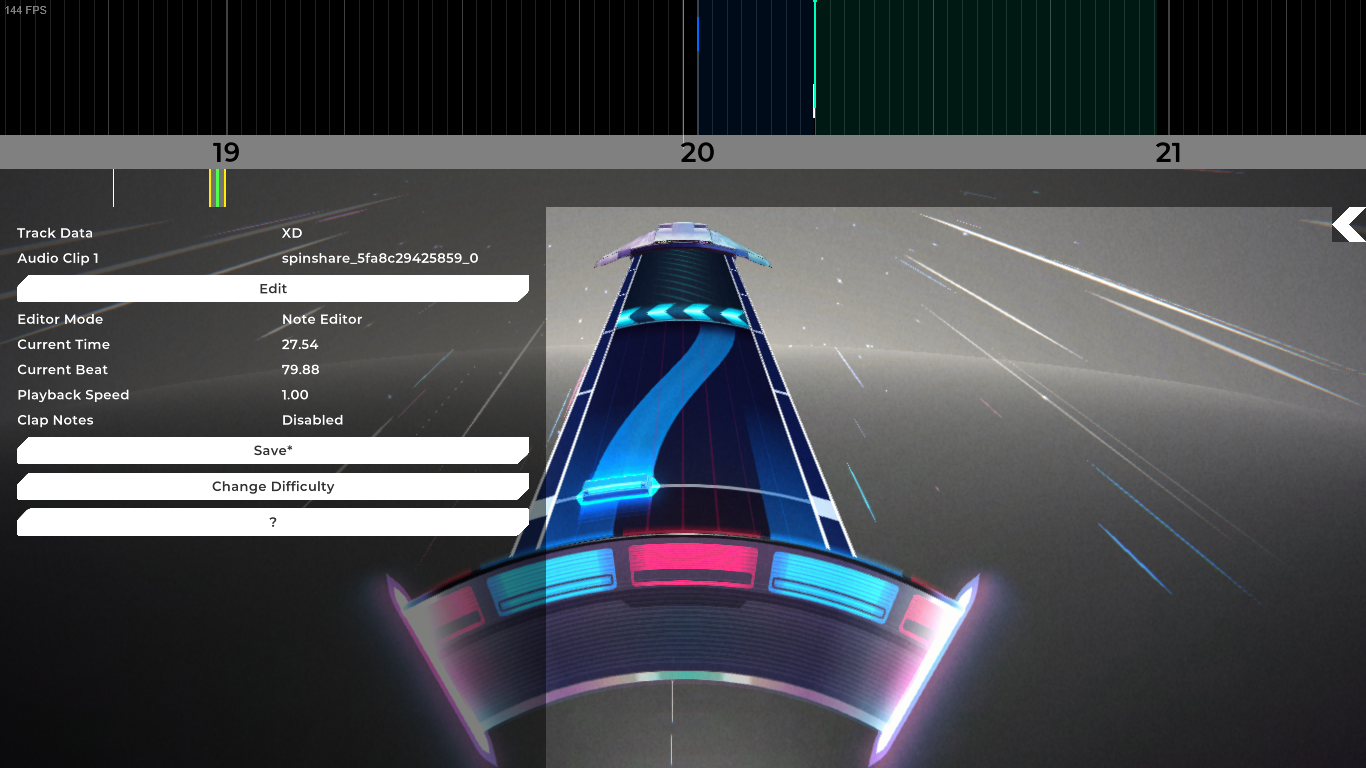 Proper Use of Scratch Notes

I’m gonna keep this one simple:

End your scratch notes in spins. 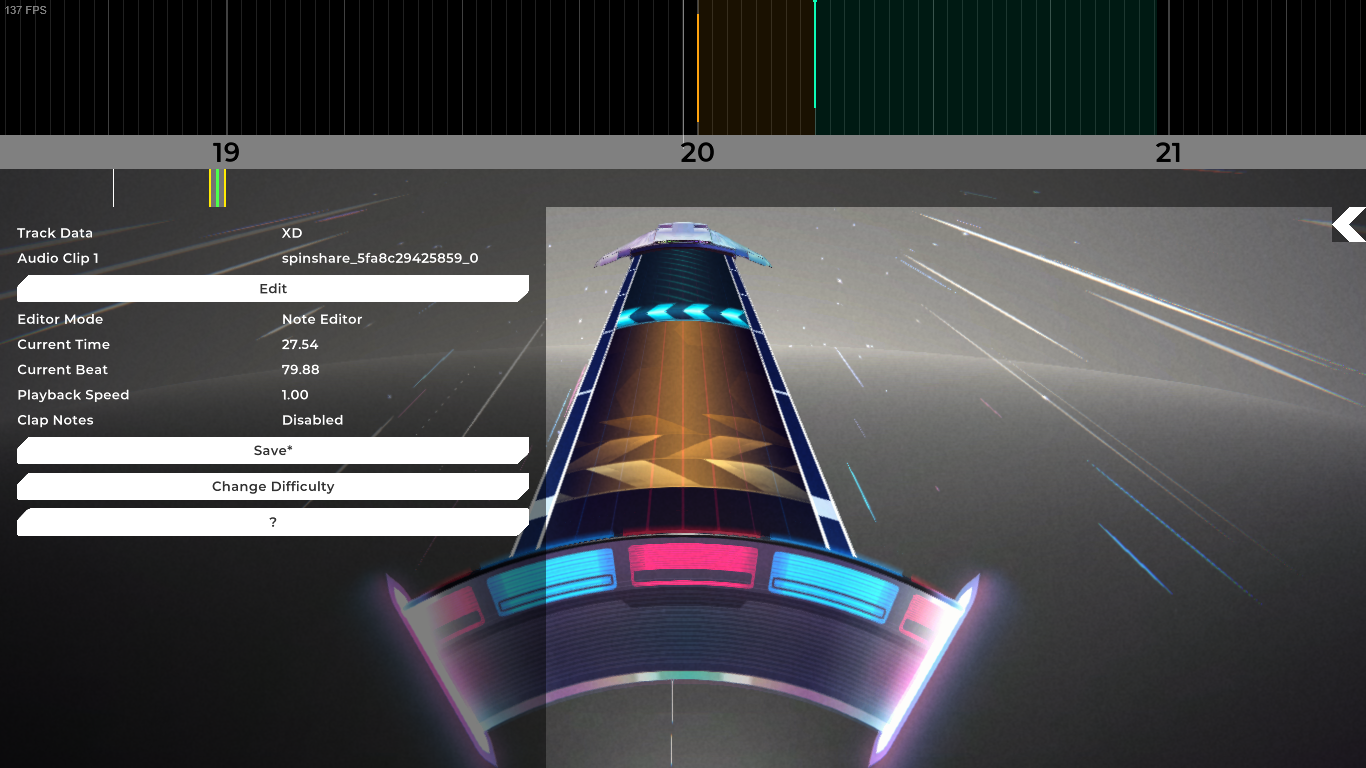 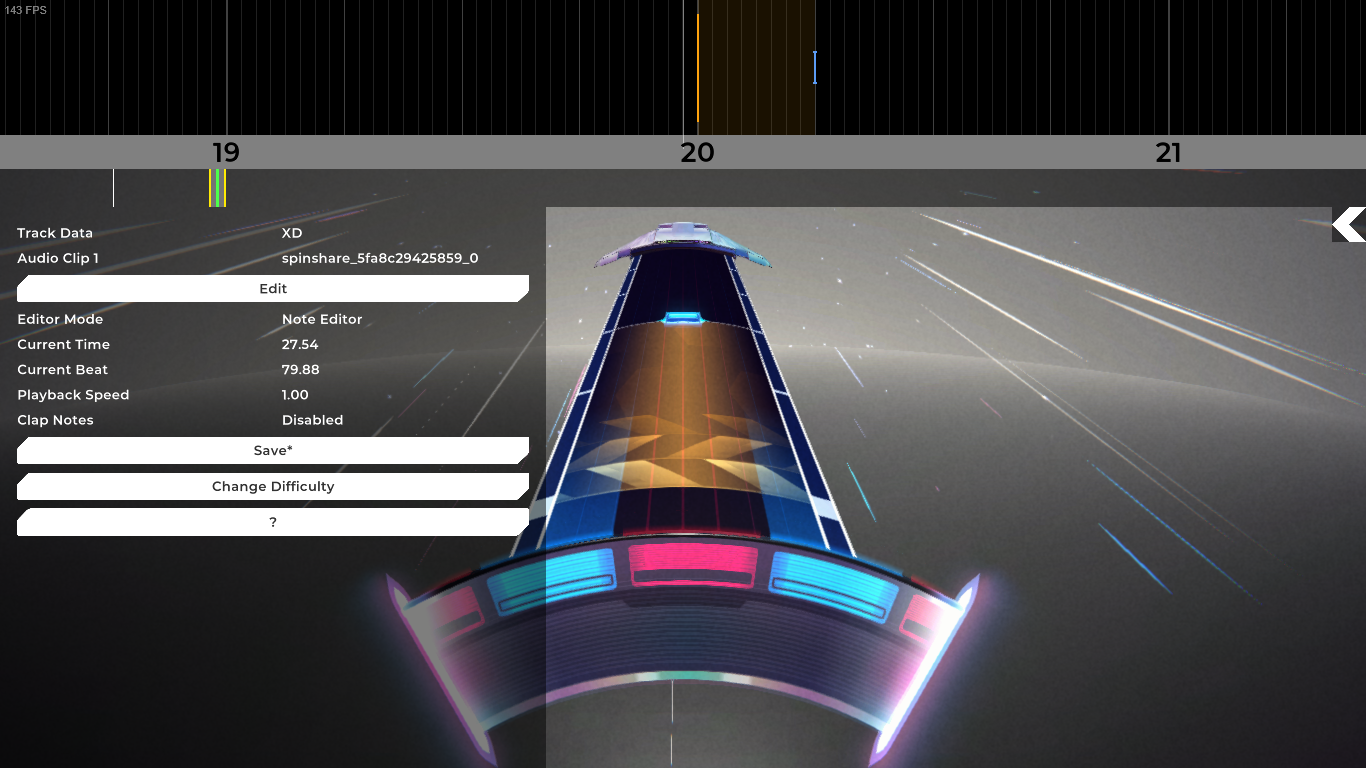 Only villains do that.

If you have further questions or would like feedback, feel free to ask around over on the SpinShare discord, who developed these Standards over the last year or so!

And in the words of Kali, who created the first “””charter guide:”””

Hope you enjoy the Guide about Spin Rhythm XD – Guide For New Charters, if you think we should add extra information or forget something, please let us know via comment below, and we will do our best to fix or update as soon as possible!